So we’re past halfway through Wild Christmas and into a new year. We headed out to the beach to see people throw themselves into the water for the New Years dip. We didn’t get make it down in time but saw people heading in from a distance. The crowds were much bigger than when we previously watched. There is already drone footage on youtube showing off the crowds. 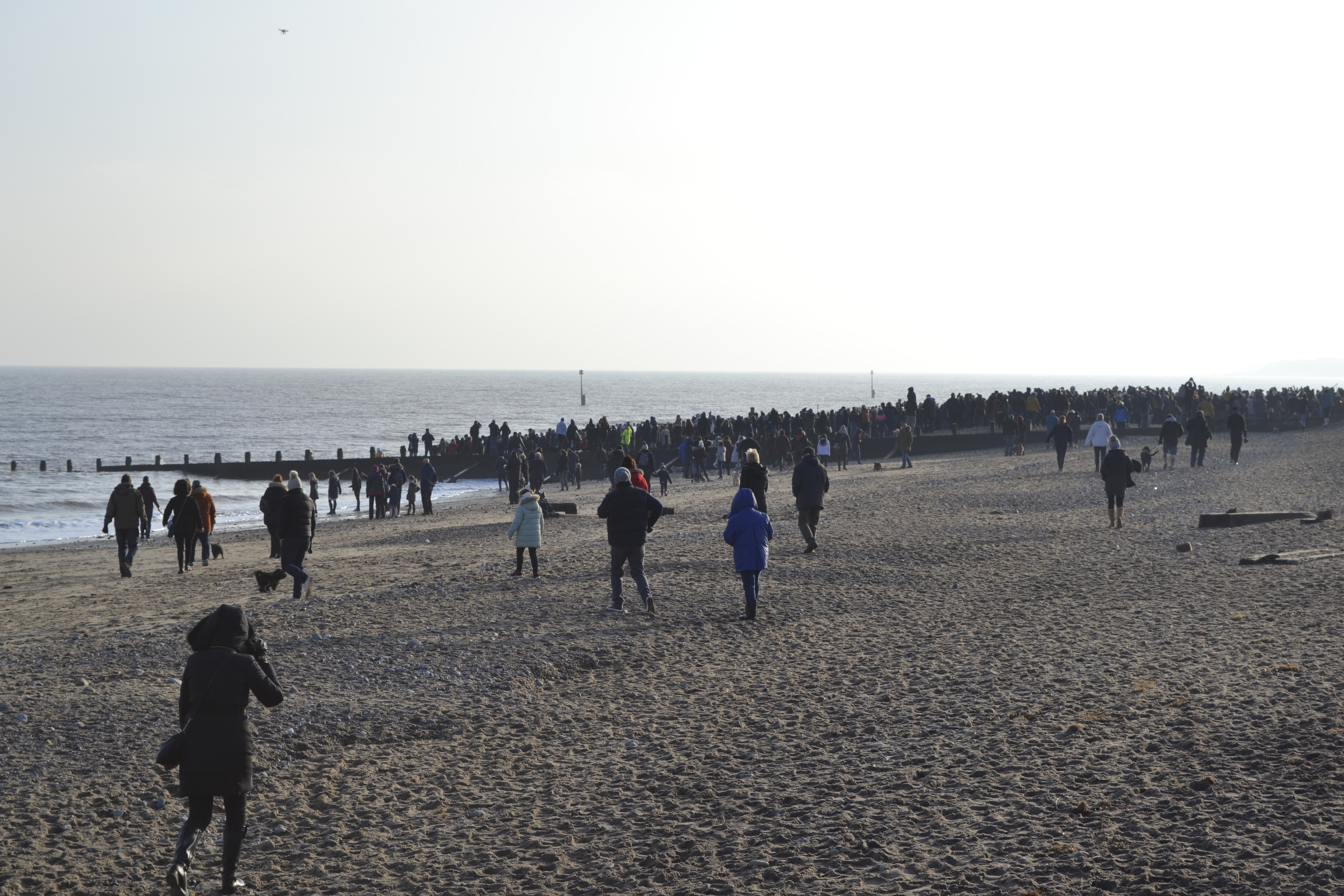 But Alice wasn’t too bothered. She only wanted the snacks anyway. 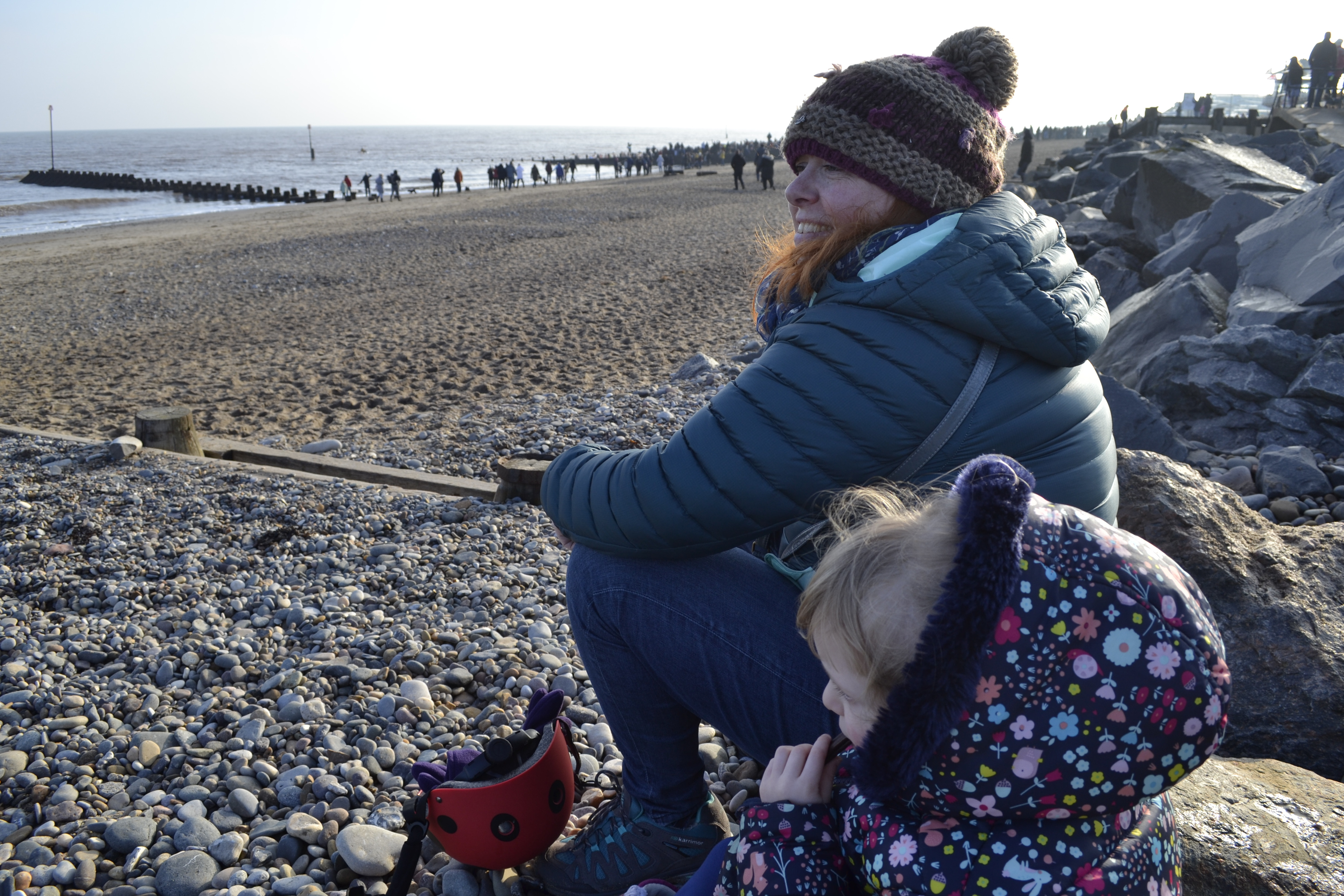 And a slow wander along the beach checking out the best stones. 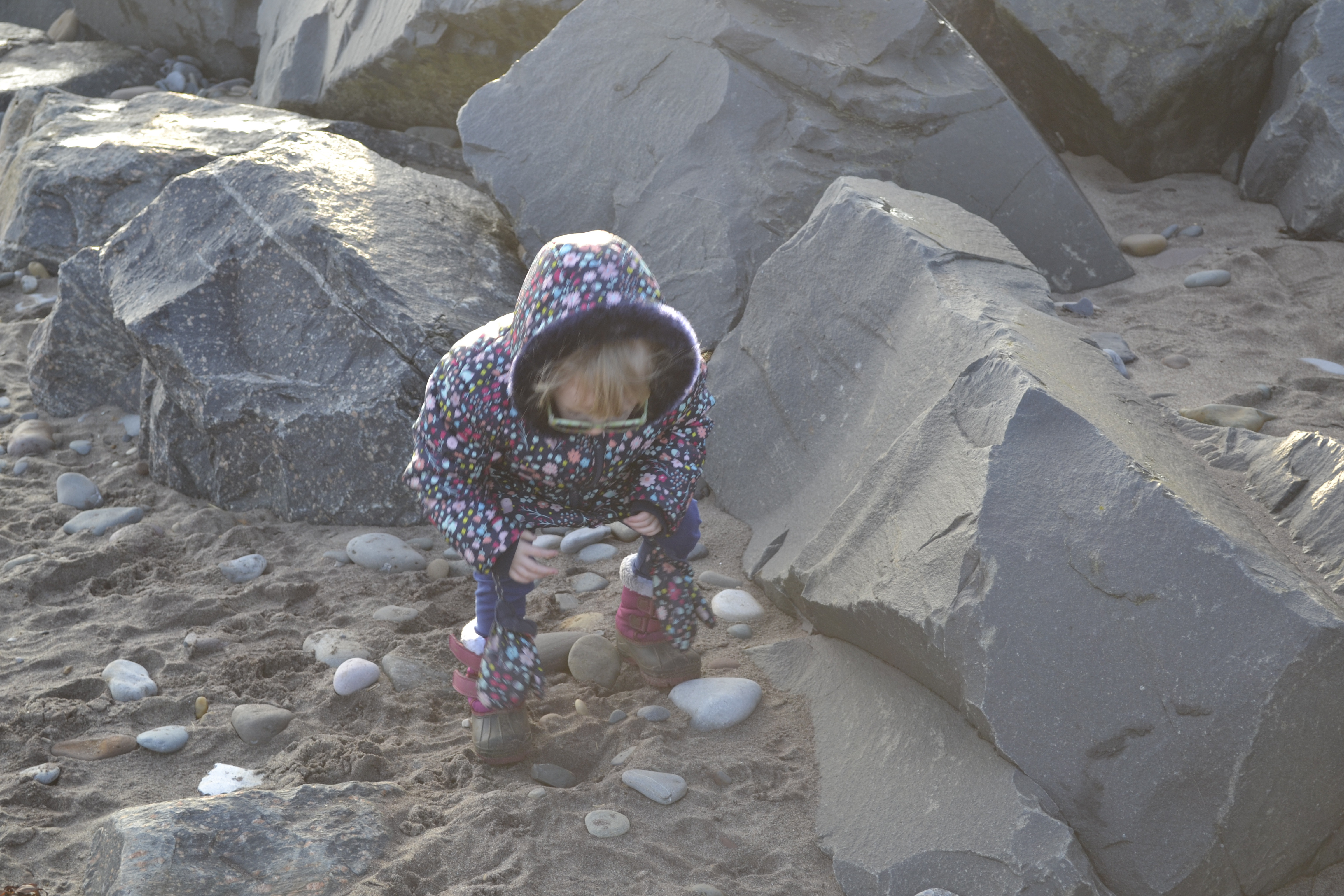 Then she found a suitable writing stone for writing her name. 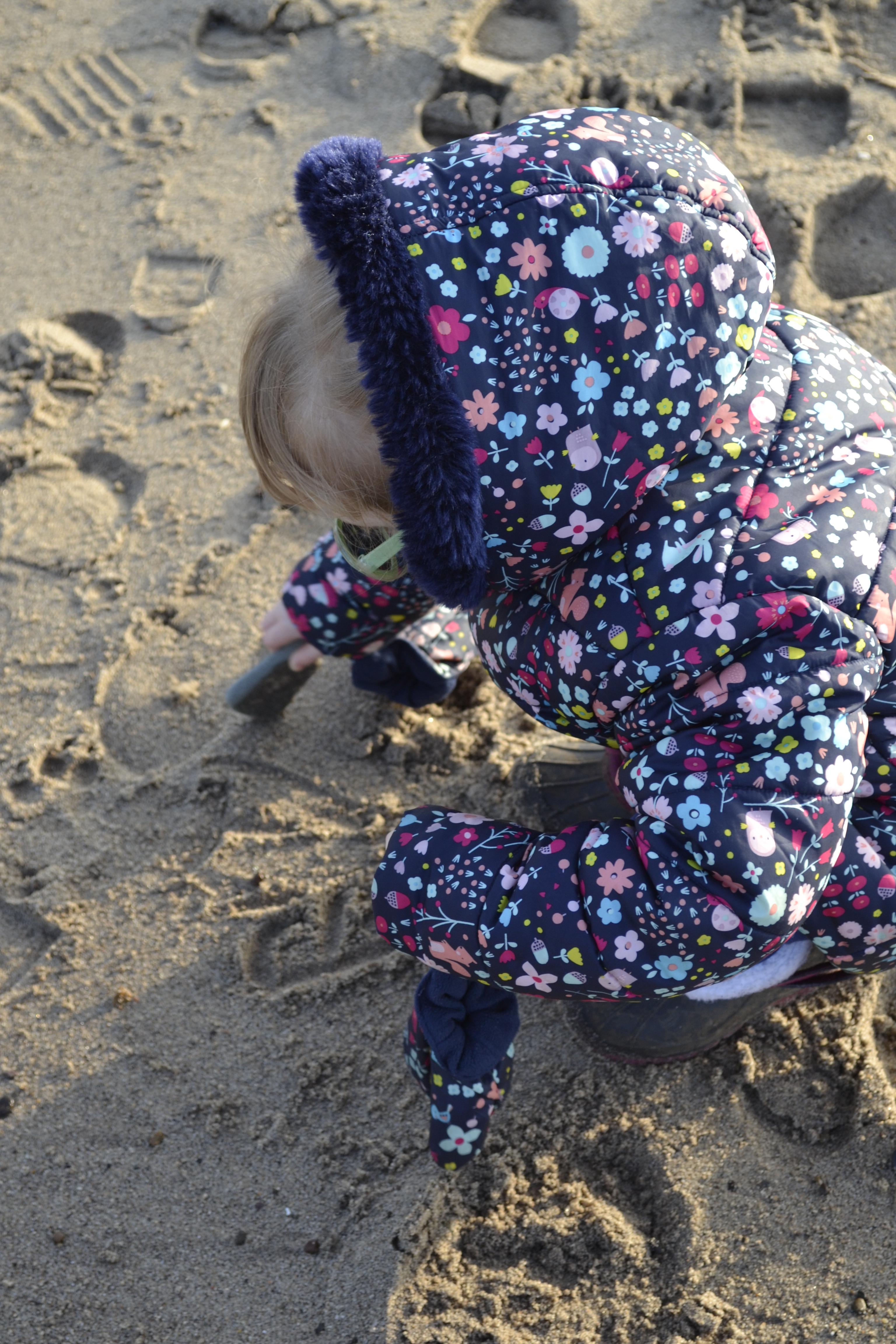 A bit further down the beach, someone was blowing the most fantastic bubbles. The photos don’t do justice to how big they were. We asked the mum what they were and found out they were Dr Zigs. It looks a bit pricey but Alice enjoyed chasing a strangers for free. 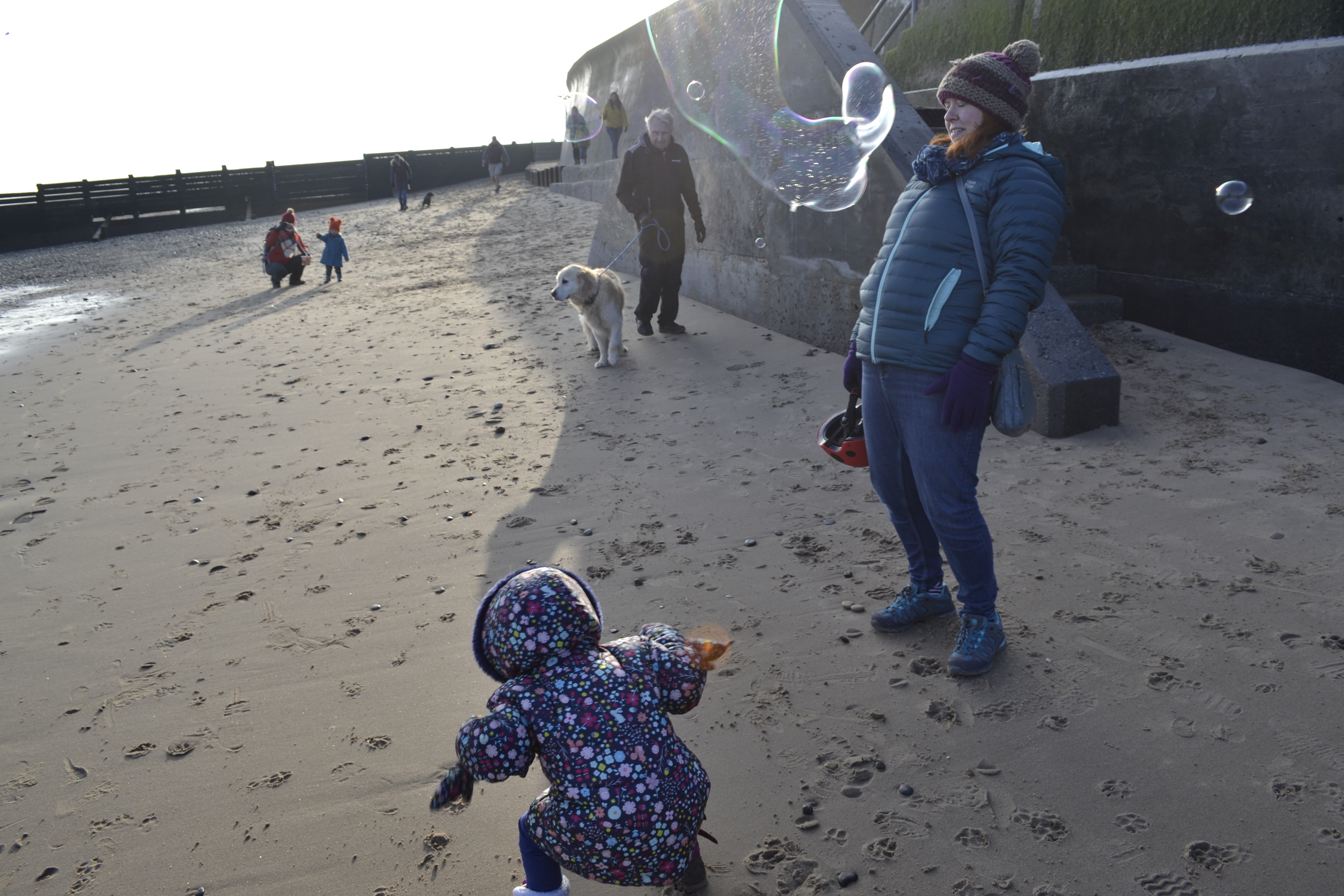 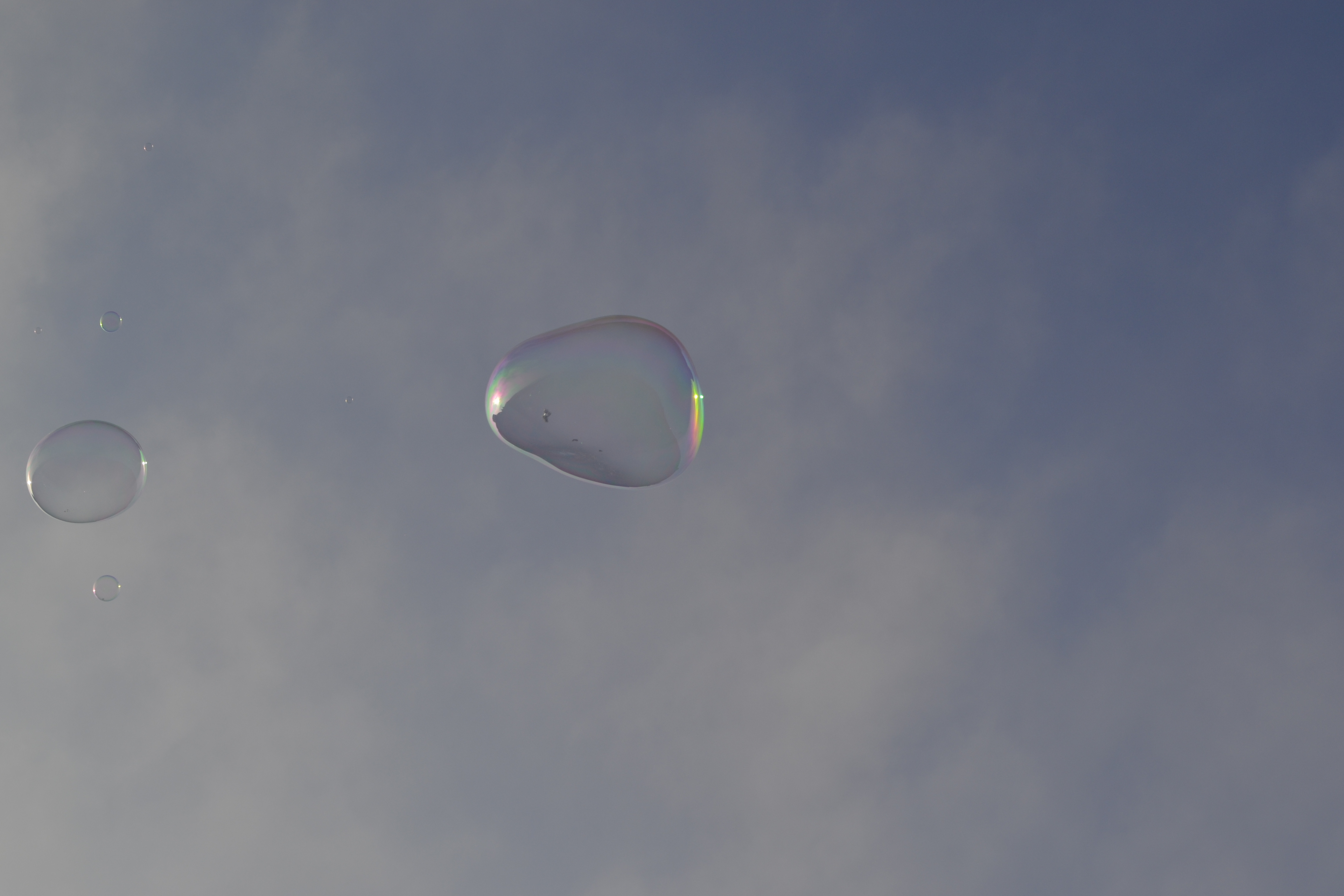 Back up on the path, Alice had a good scooter along. 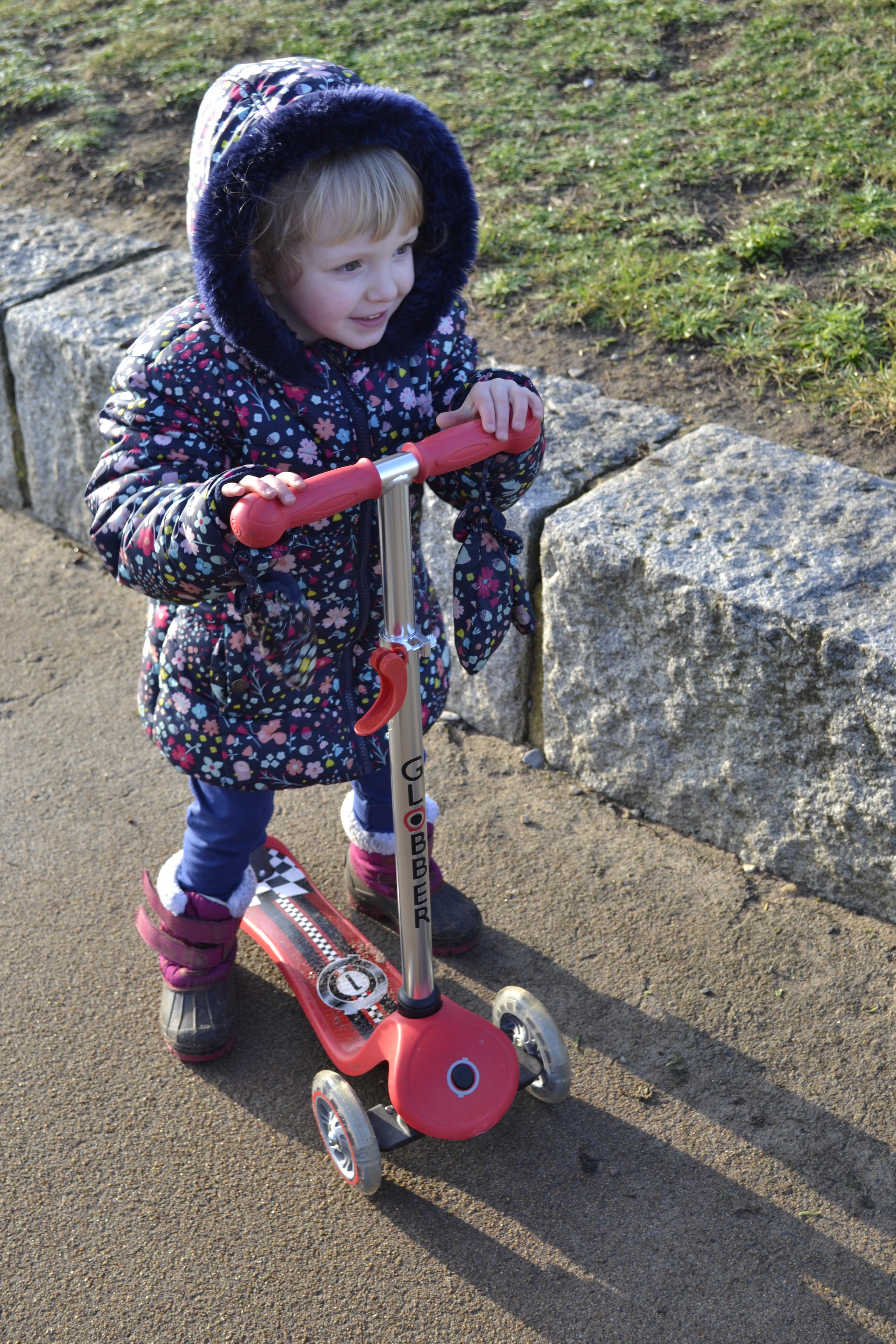 Then she thought she was hilarious laying on the grass. 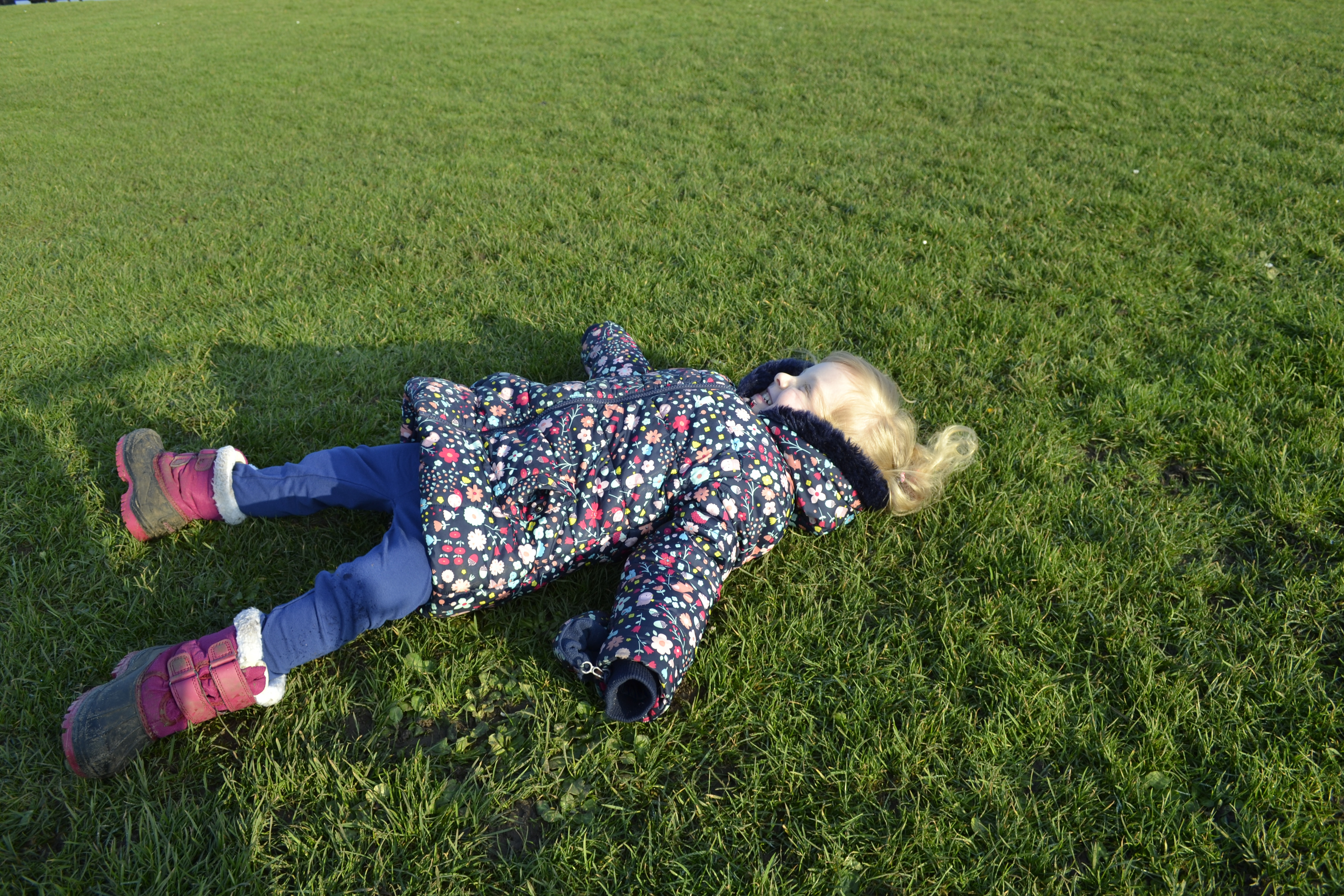 We tried the kite which normally works brilliantly, but there just wasn’t enough wind today for a change. 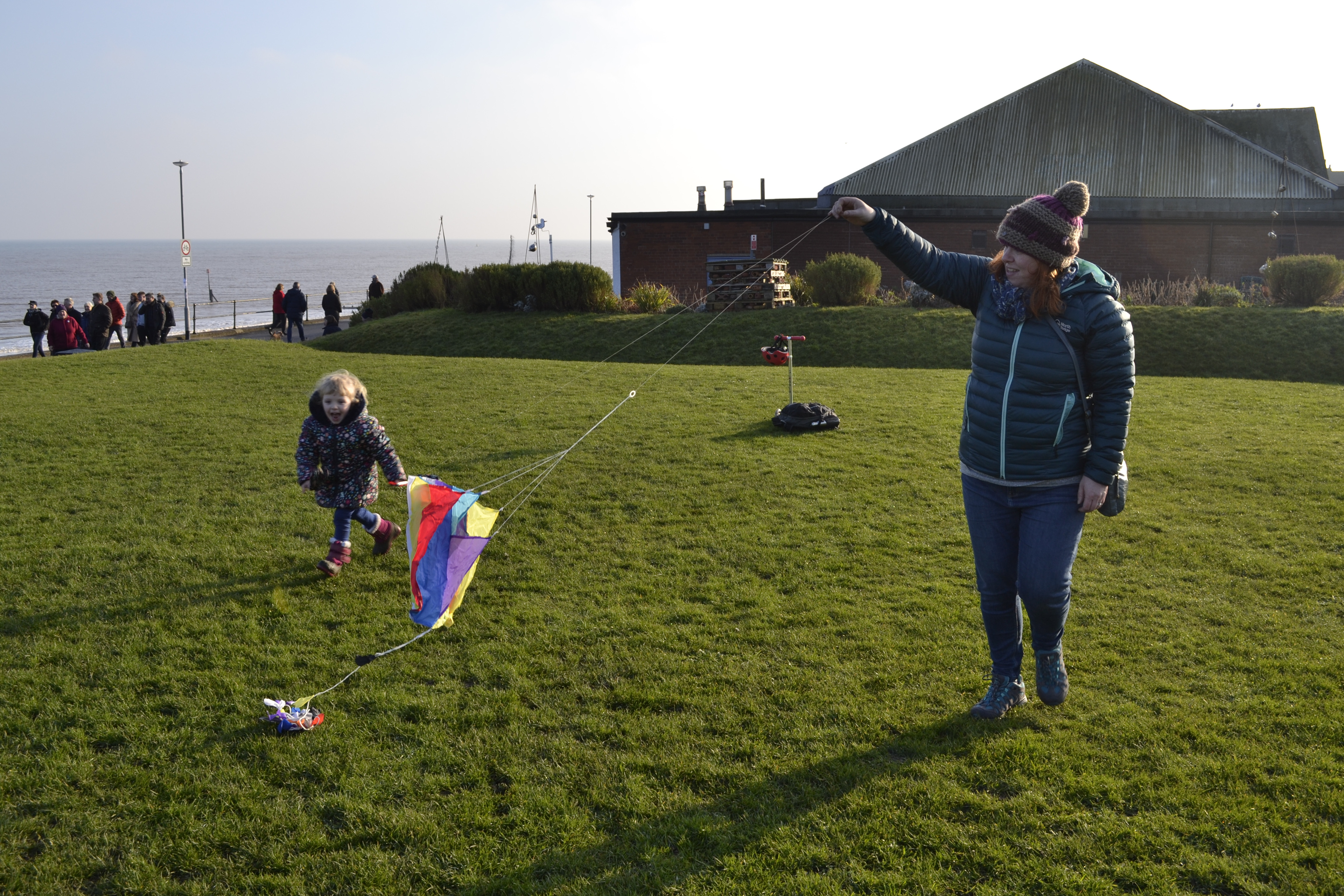 We had a good time out and Alice didn’t want to go home. A good sign that we’re parenting right. We’ve got a boring morning of packing Christmas away tomorrow morning, then see whether we can get out again. 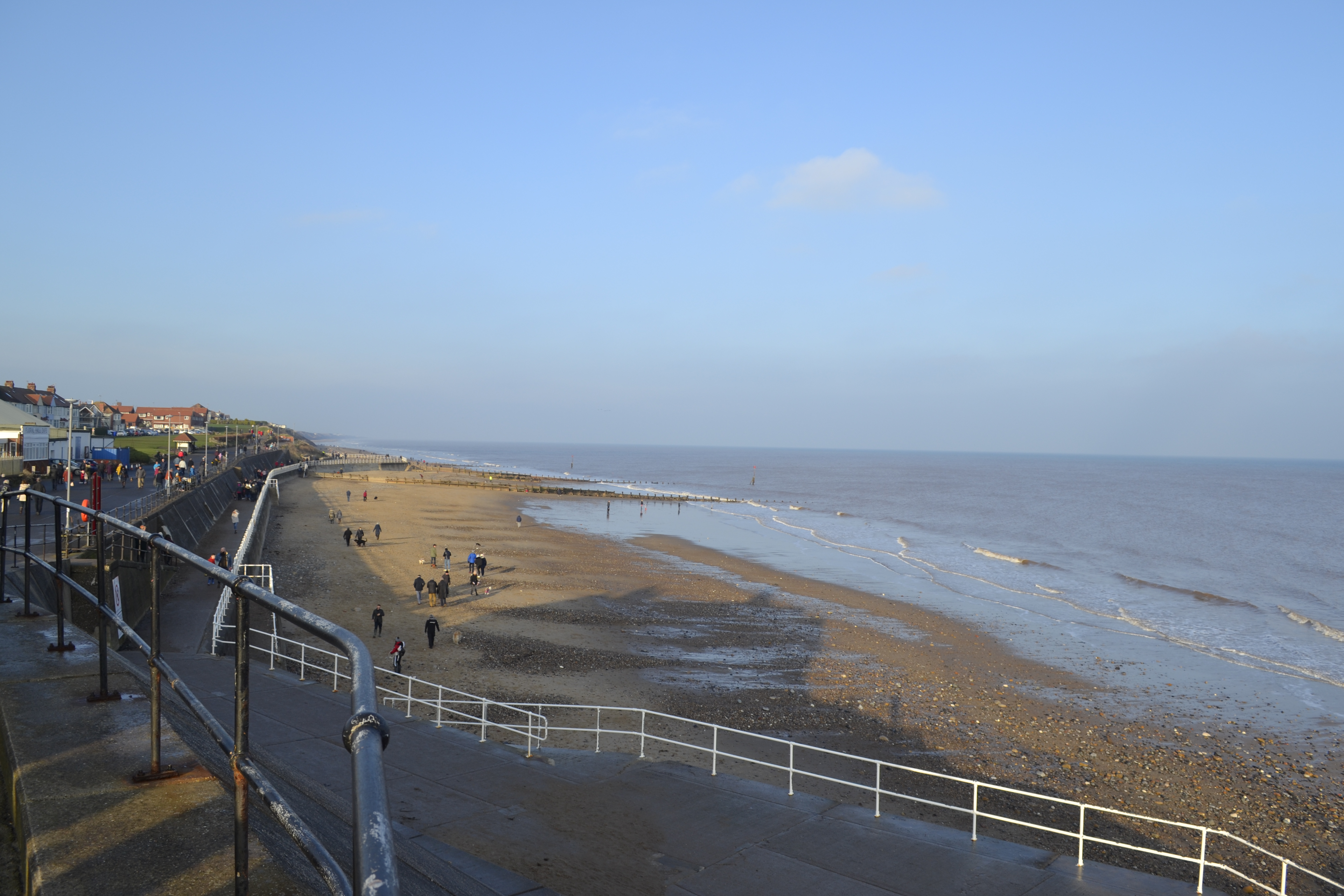