Well, Alice decided to make up for the night before by sleeping much better so I have a bit more energy today. I started the day with some wild music listening to the lost words album: spell songs. This album came after the success of the book. It’s a nice peaceful album for the morning wake up.

Then I got out to top up the bird feeders and enjoyed a cuppa out in the cold morning frost. 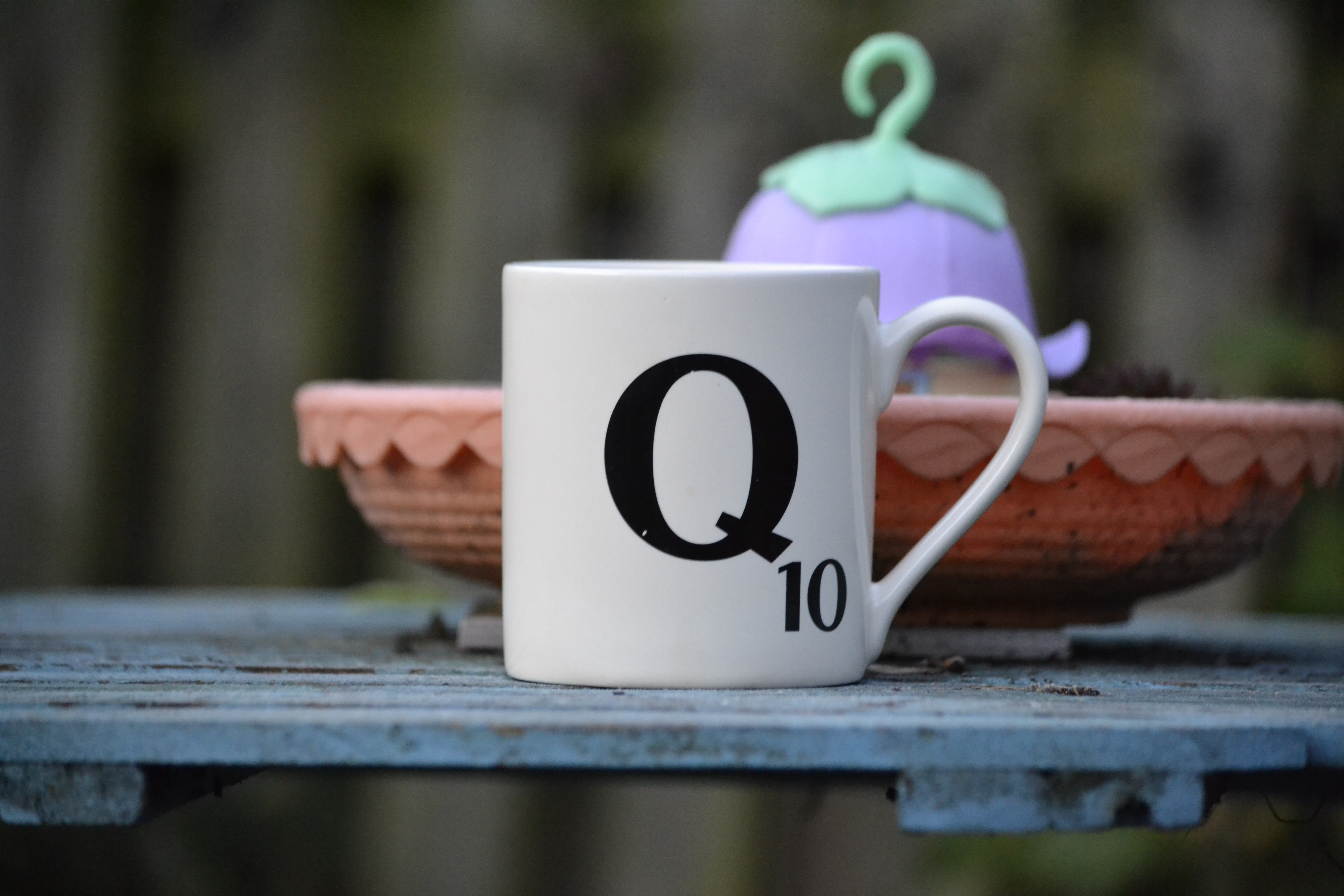 The sparrows are always quick to get in first on the feeders. They are a bit skittish at the moment and don’t like me being out so struggling for quality photos. 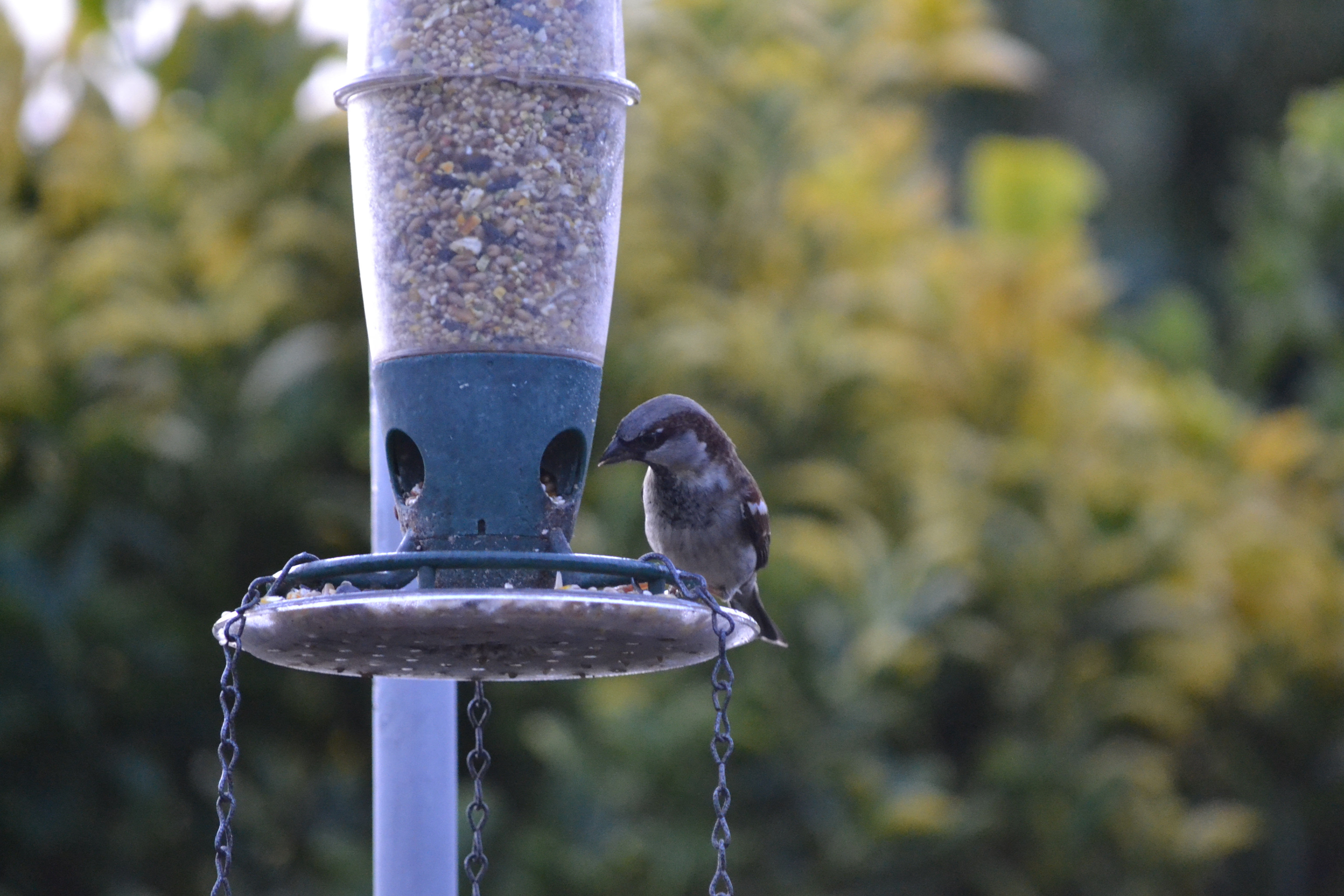 The dove watched on, not wanting to come in while I was out. 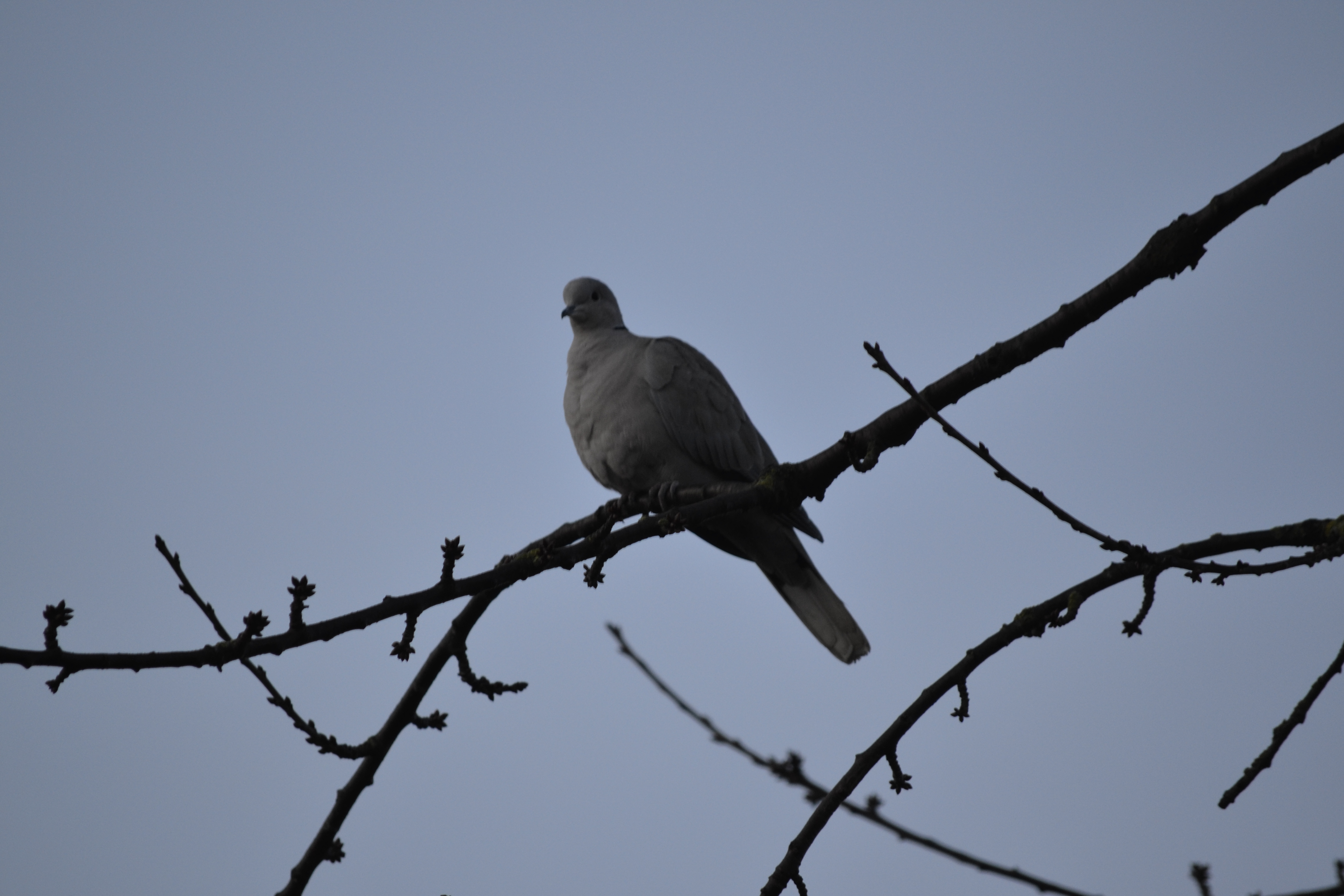 The tits showed off their acrobatics hopping through the honeysuckle and lilac to get to the fat balls. 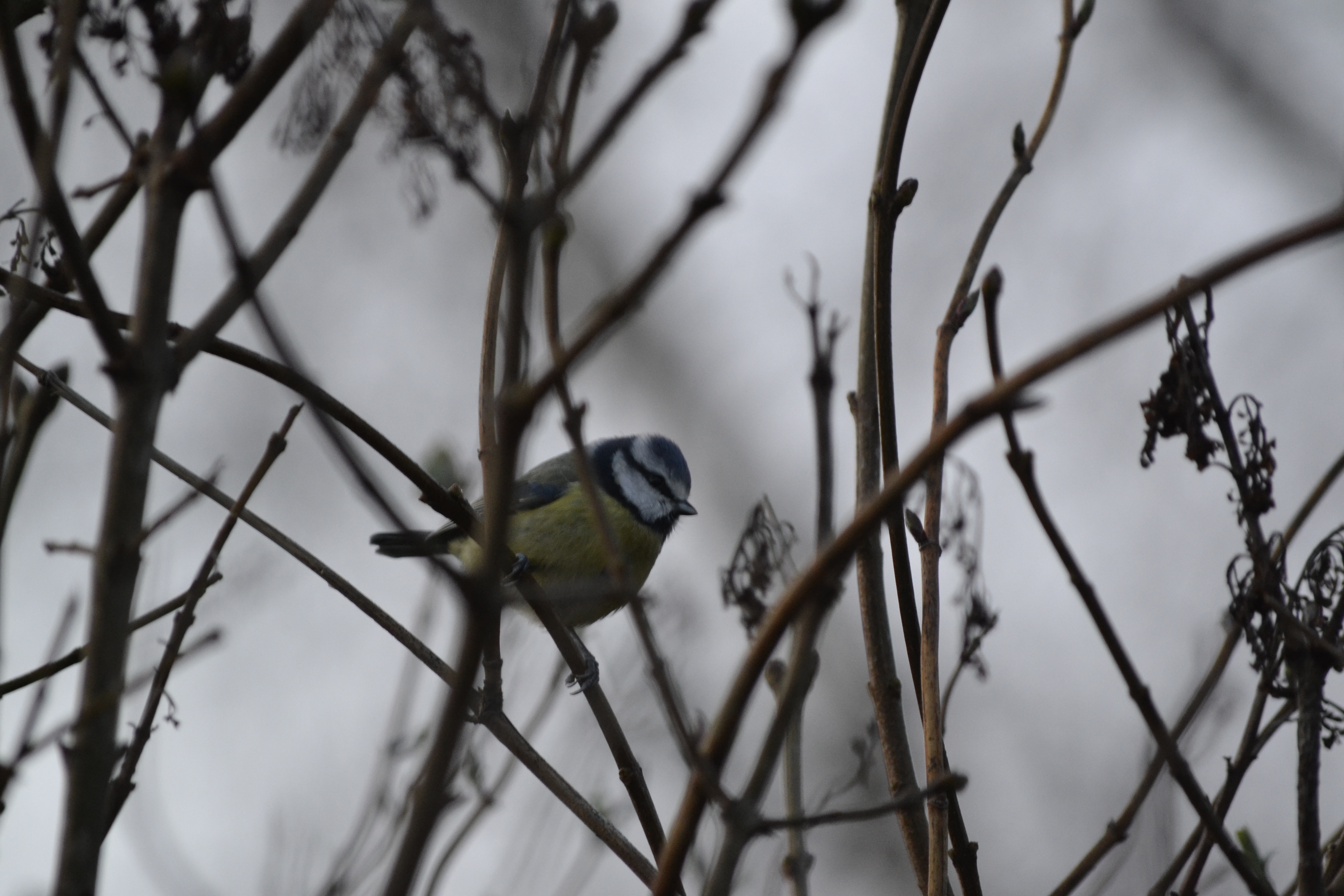 One fed and dressed Alice and I headed for the Mere. There was a good haze over the fields when we arrived. 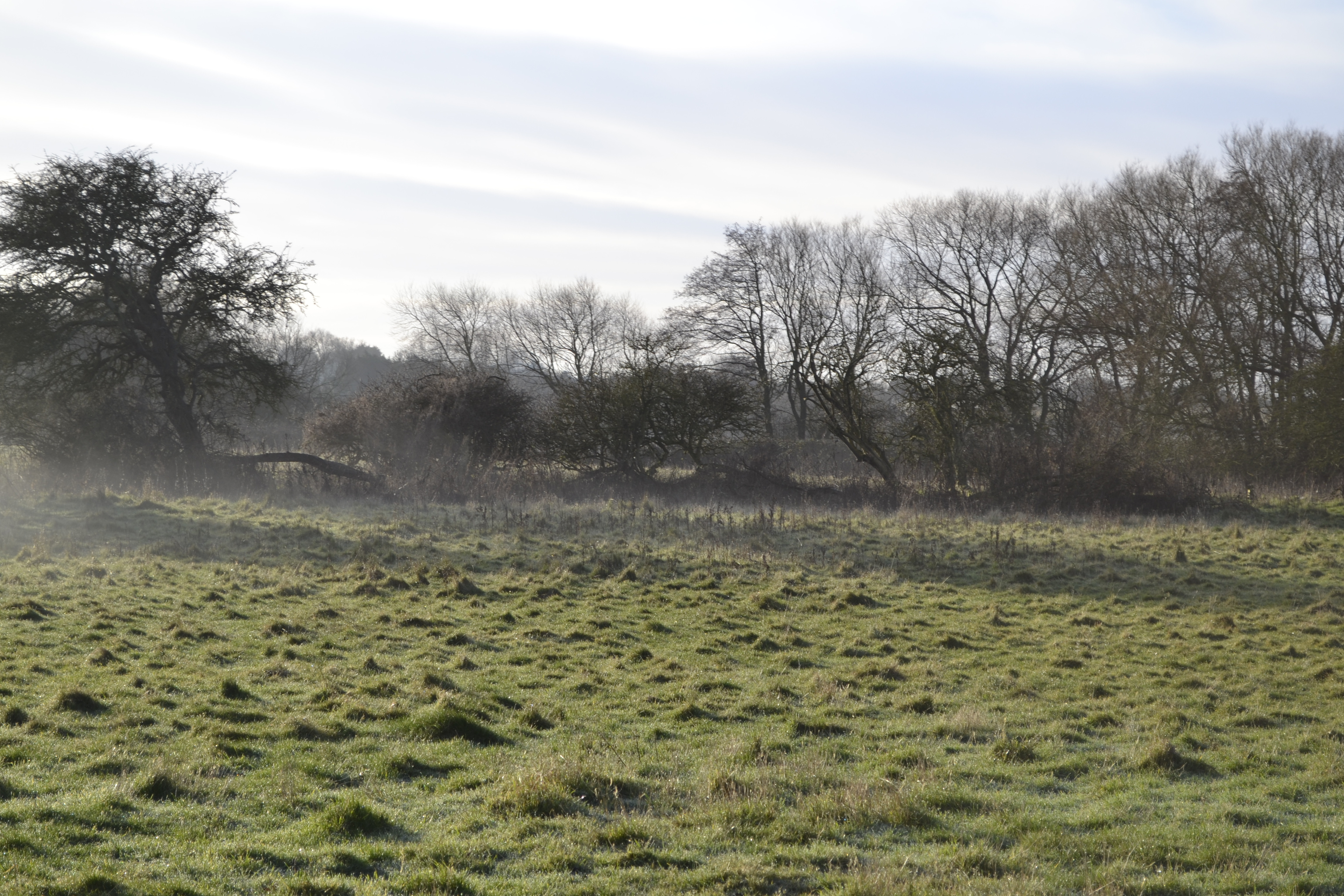 The sun was low on the water, but a nice crisp winter temperature to be out with the sun shining. 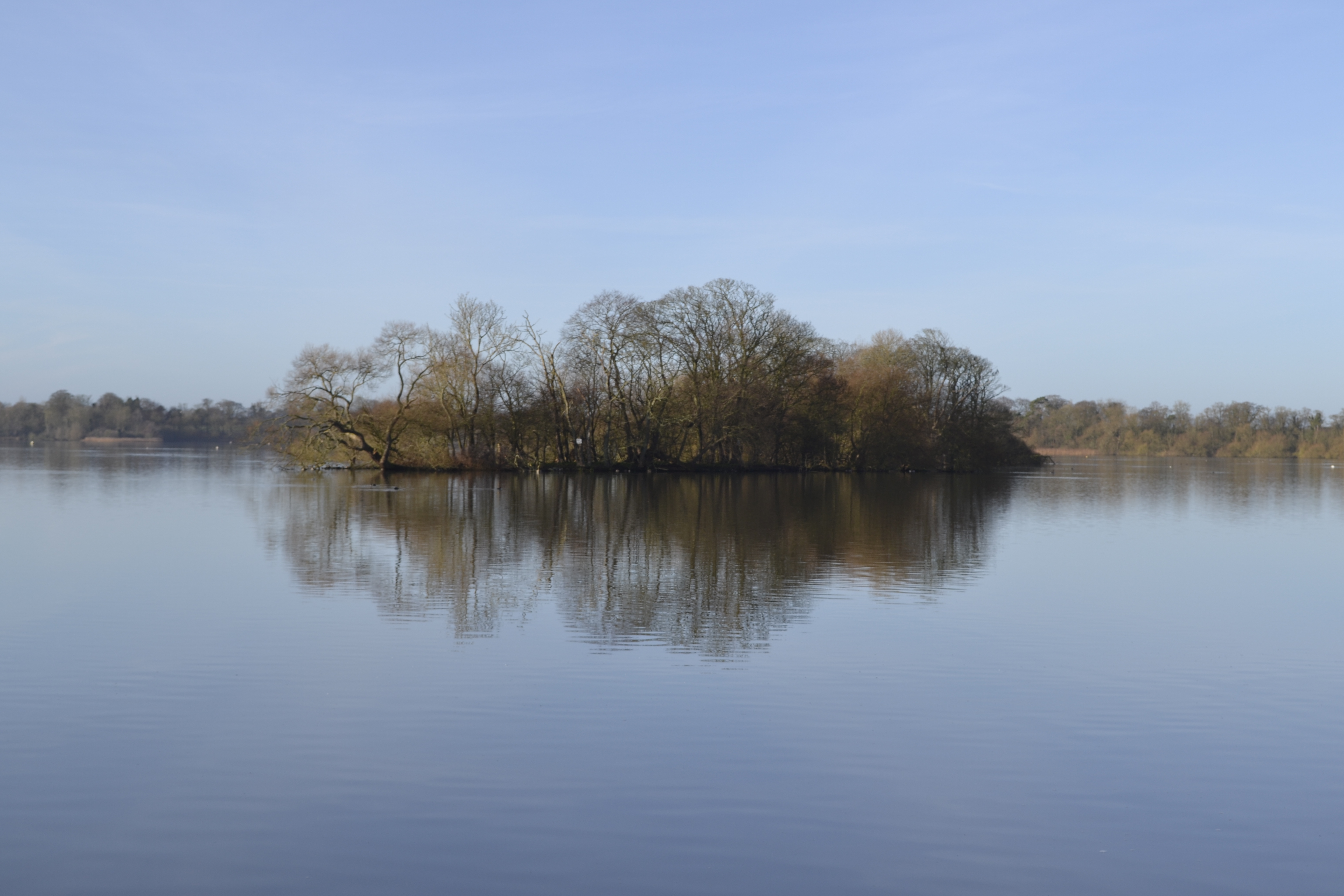 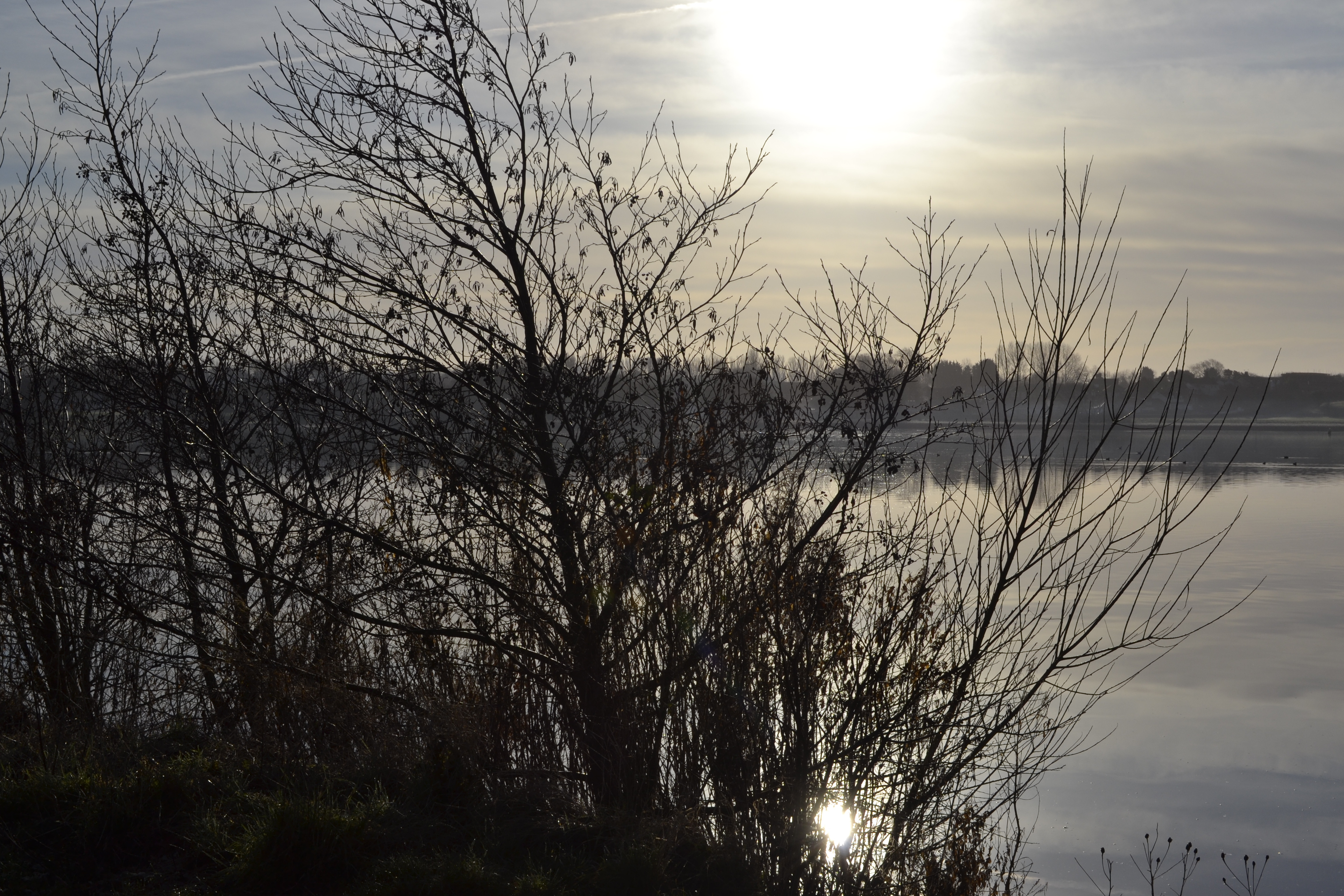 We had brought seed to feed the birds Alice was a bit scared of the geese, which is understandable. Normally we feed the ducks from further round where the geese don’t go but it was a bit boggy. A good mix of gulls, ducks, moorhens, swans, and geese out today. 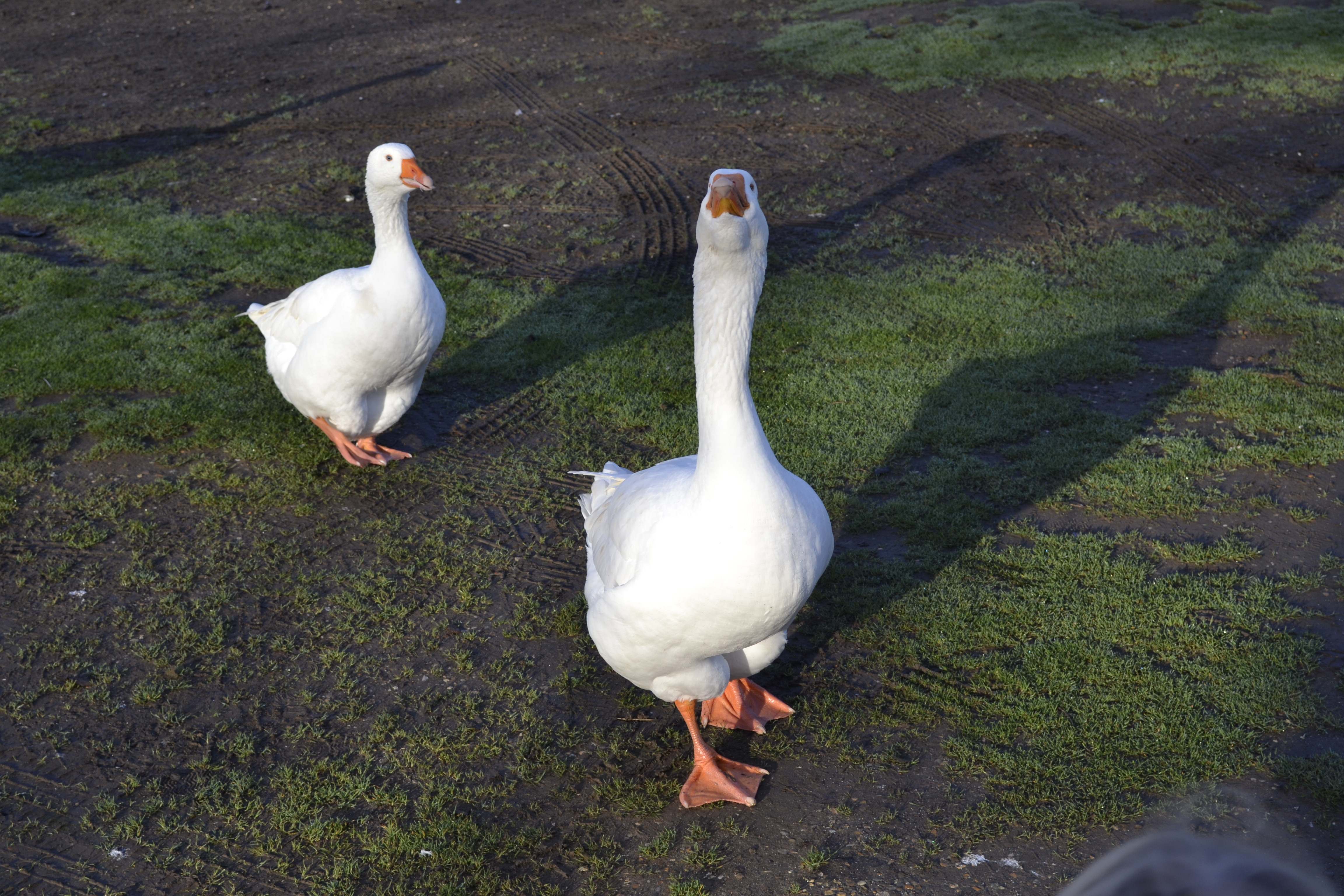 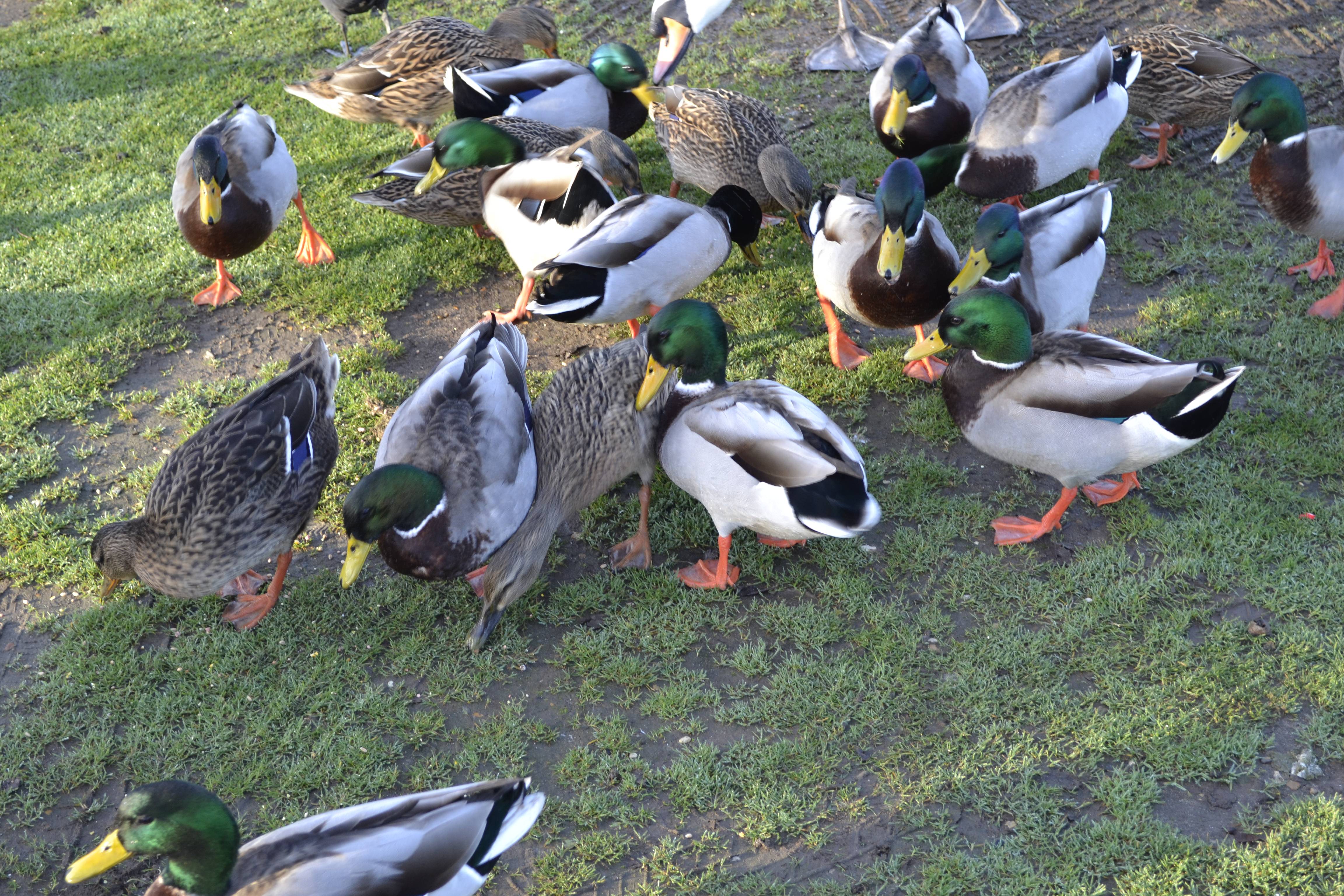 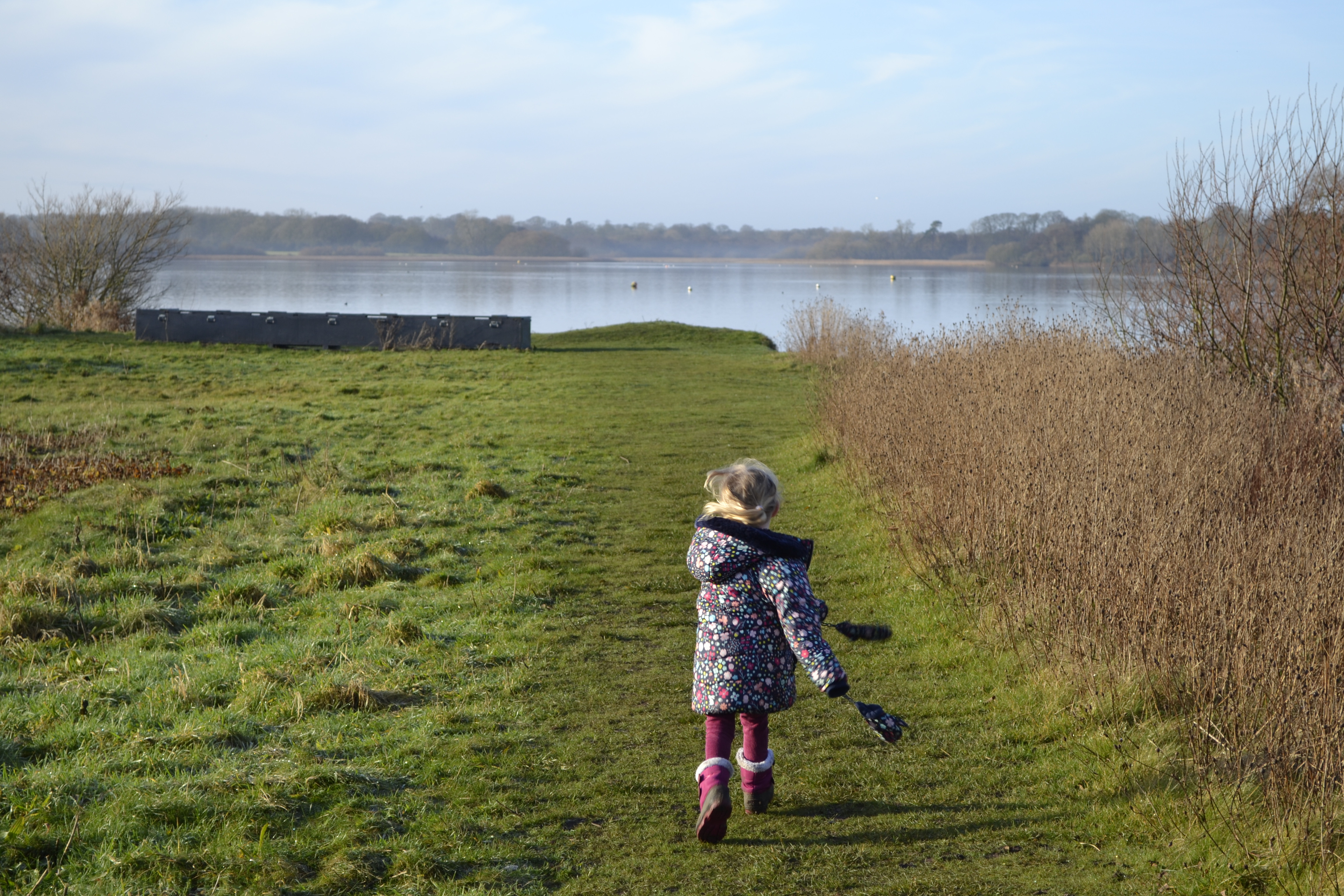 Constant snacks form a vital part of any outing to prevent a grumpy child. 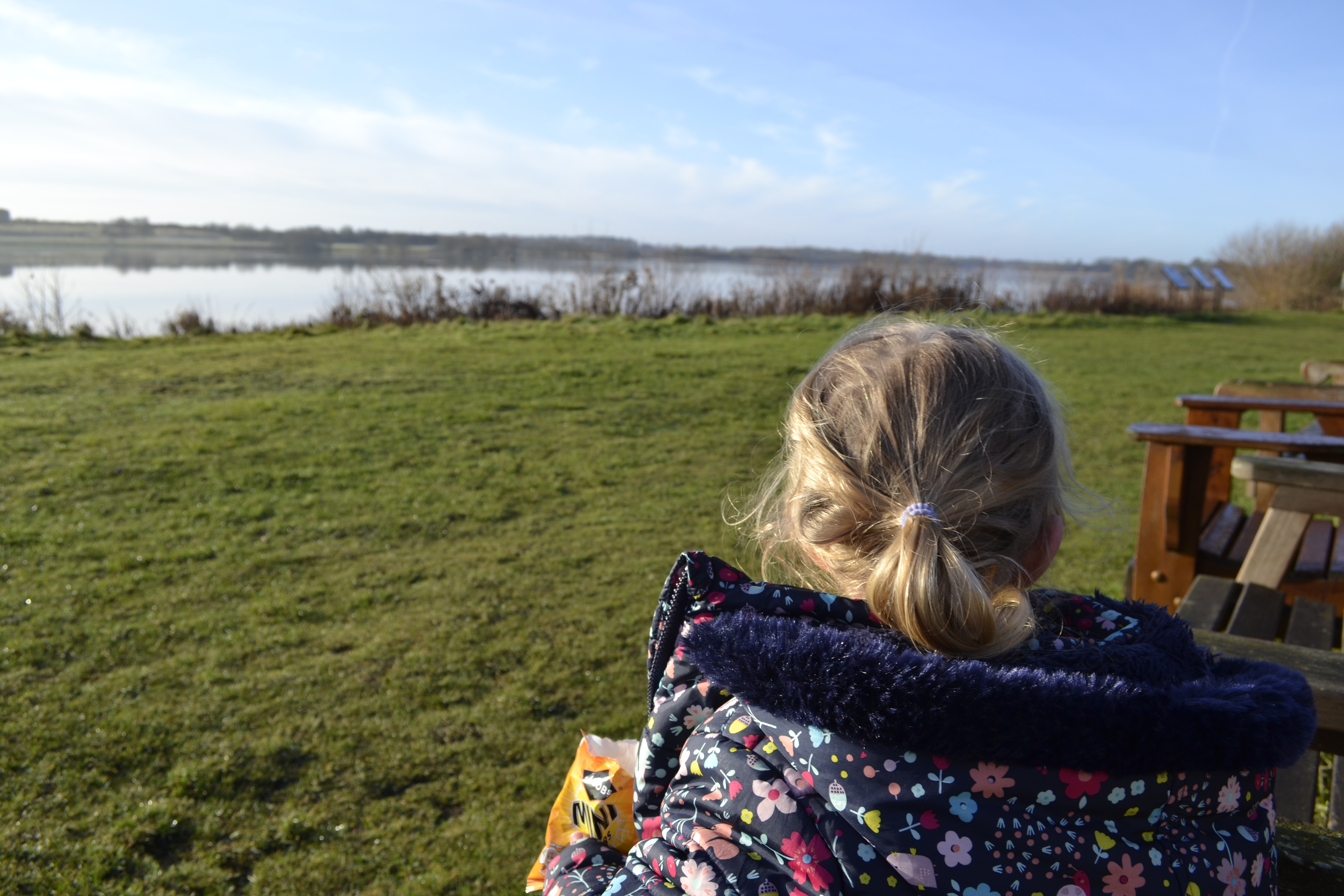 Alice was keen to read all the bench memorials leading to us discovering about Wilfred Cutting’s world record-breaking roach catch. 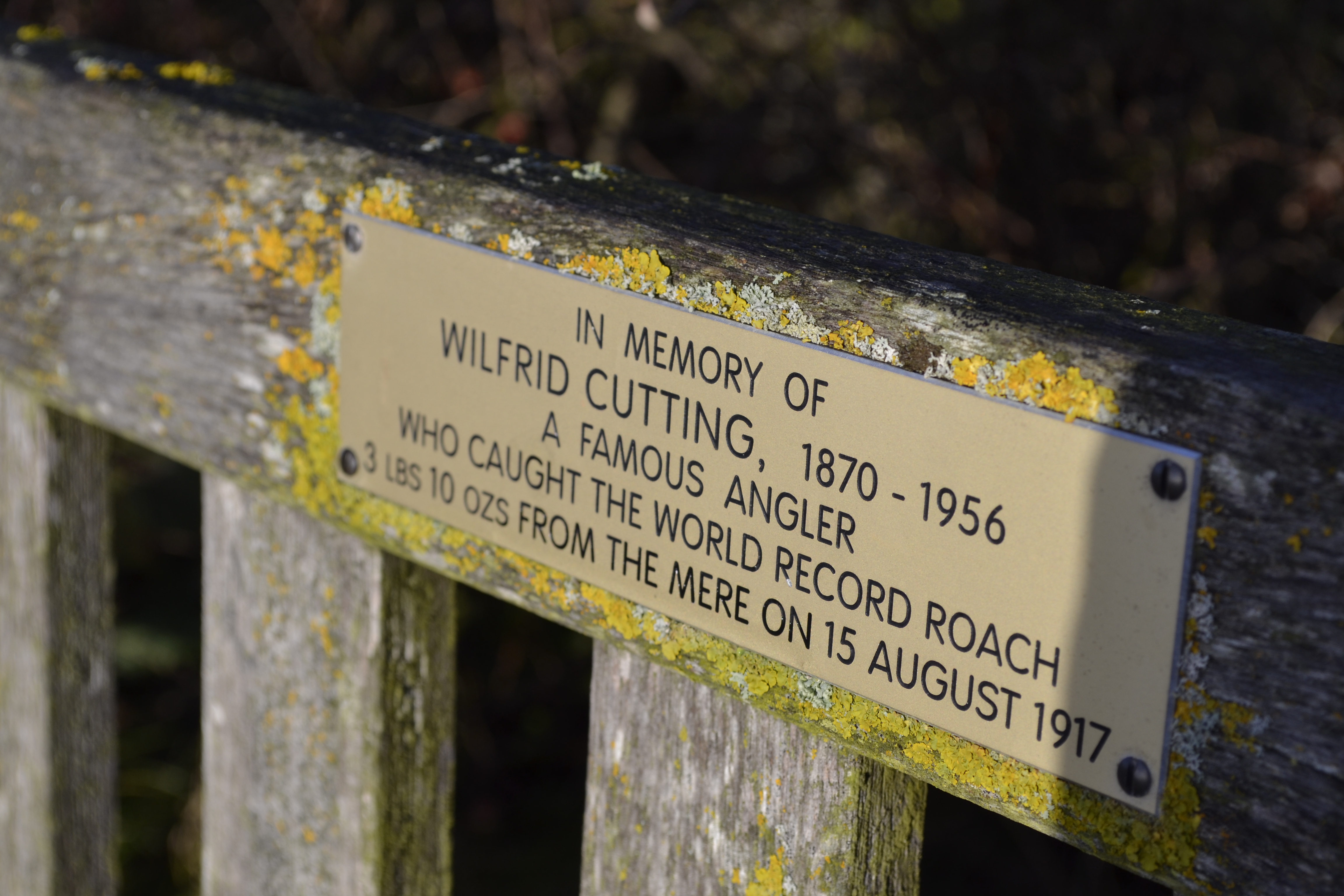 The rowboats all out of the water for winter. 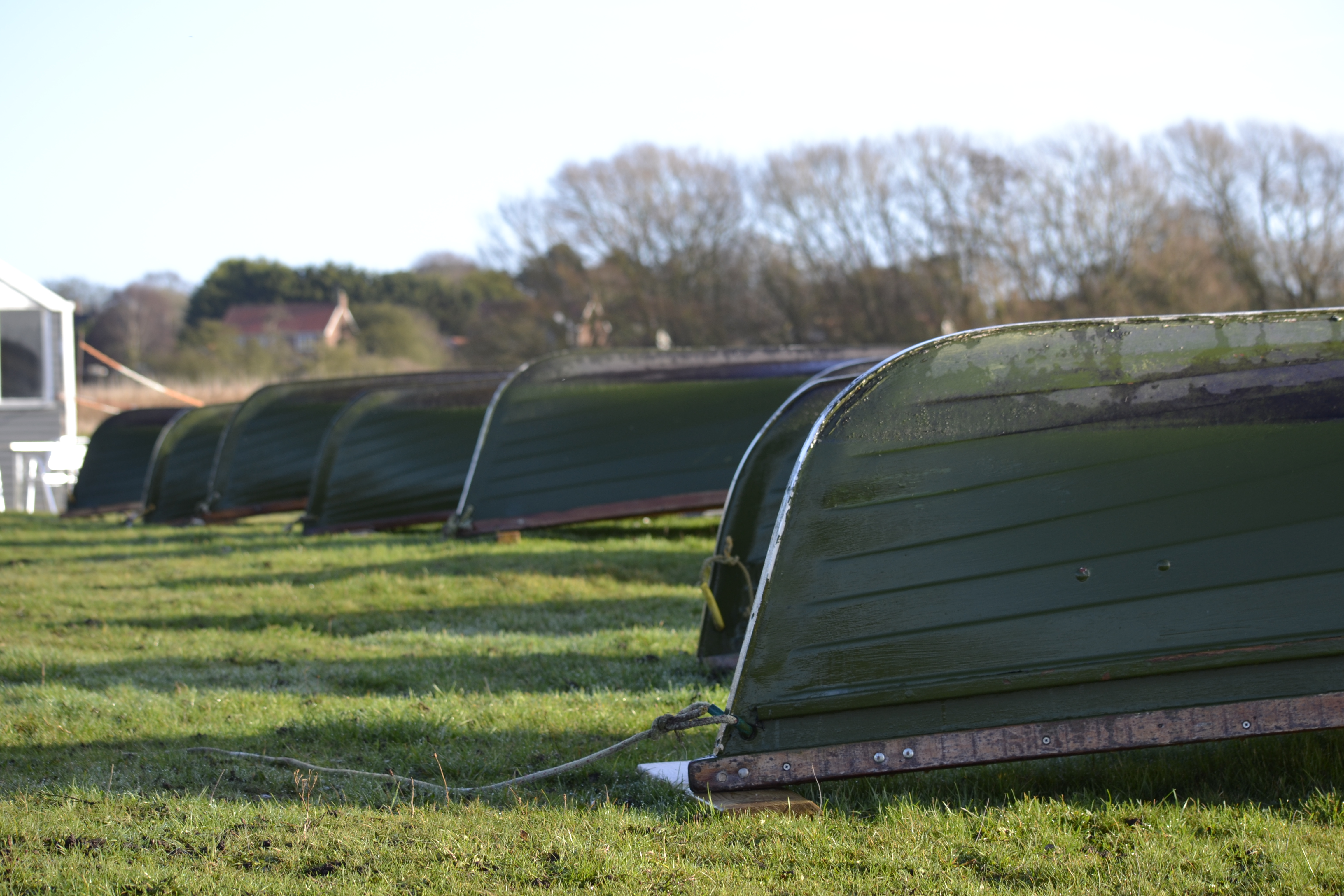 Alice checked out the distant birds. 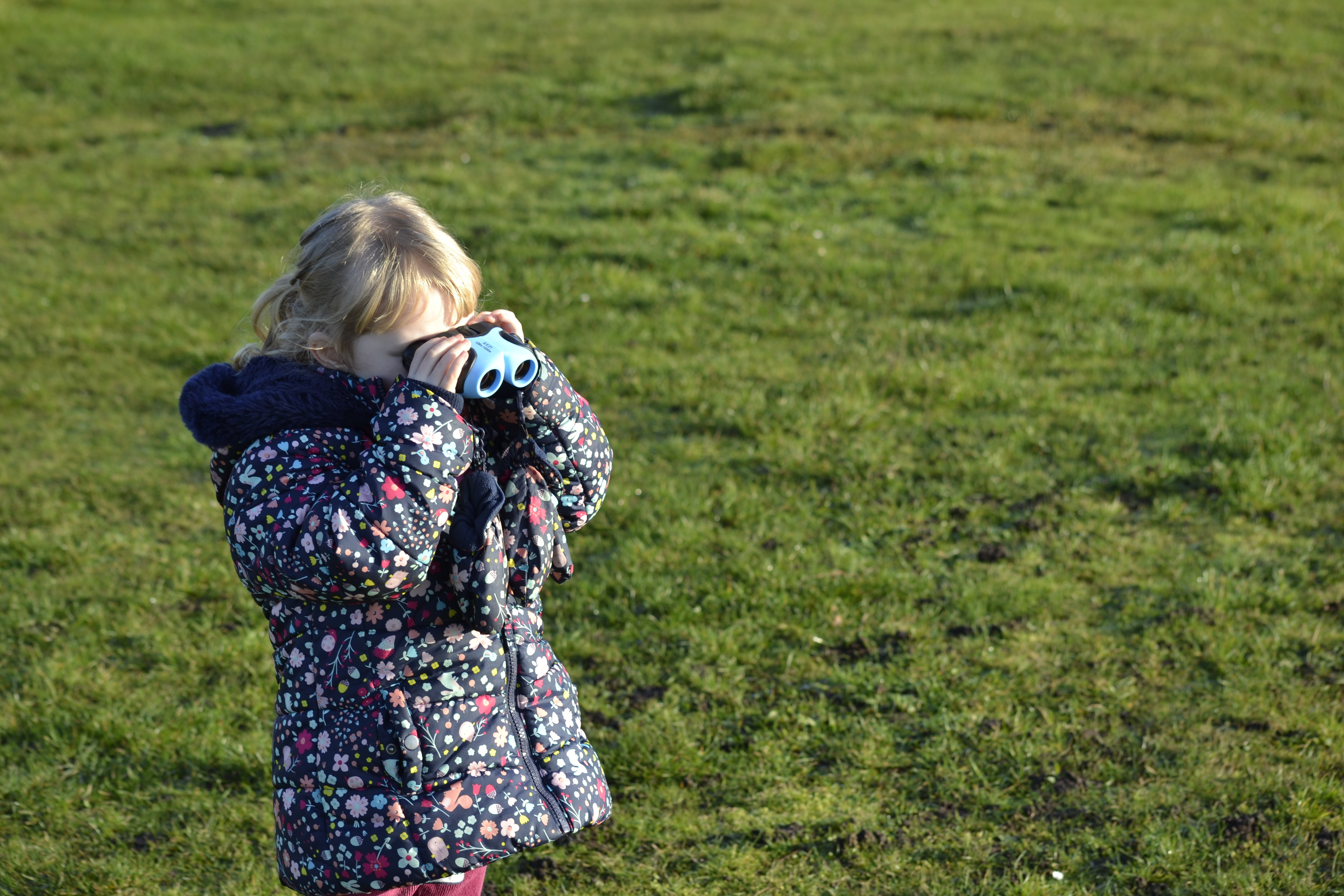 The teasel still looking architectural along the water’s edge. 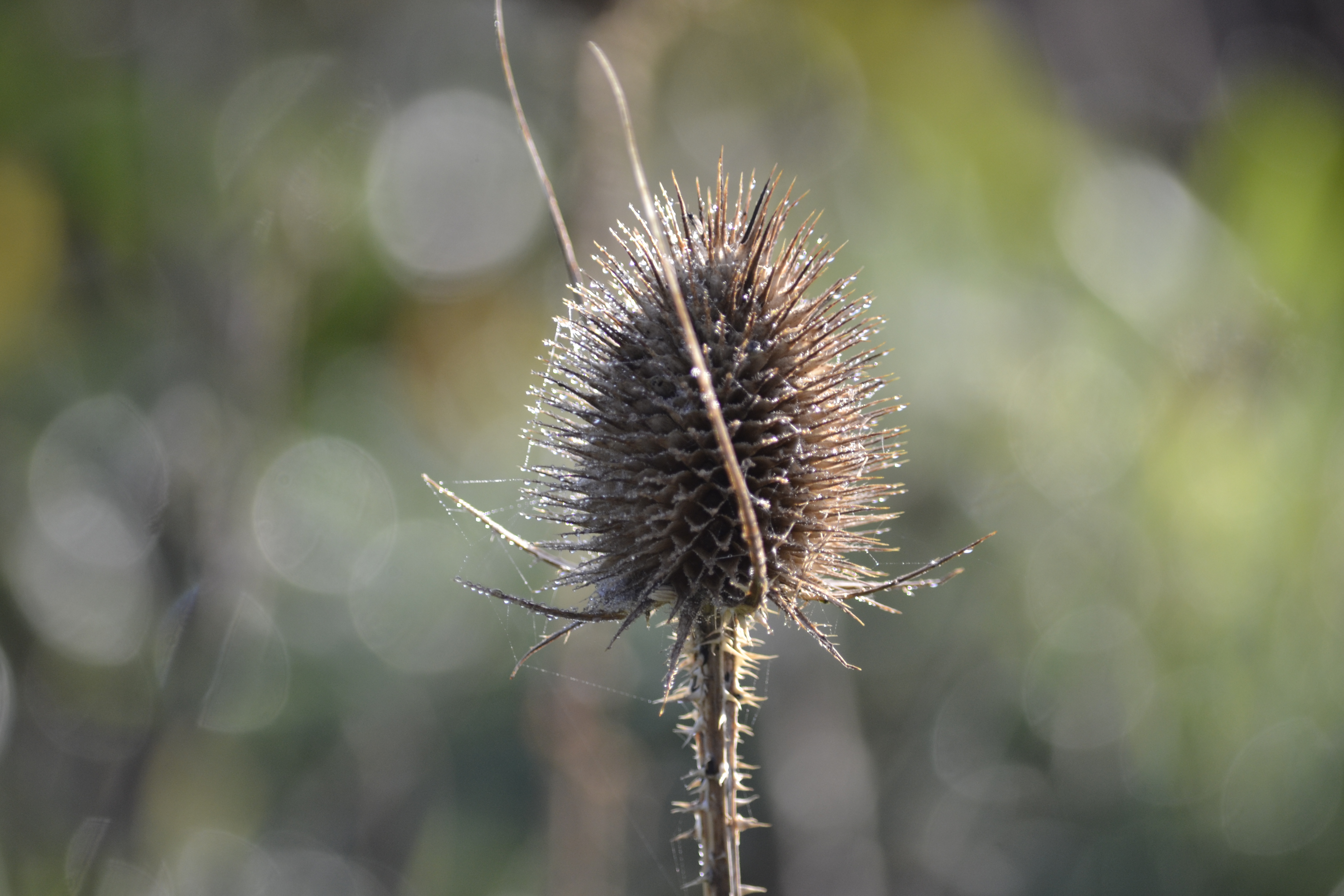 And a sighting one of my favorite birds working its way along the jetty. The wagtails characteristic hop is always good to watch. 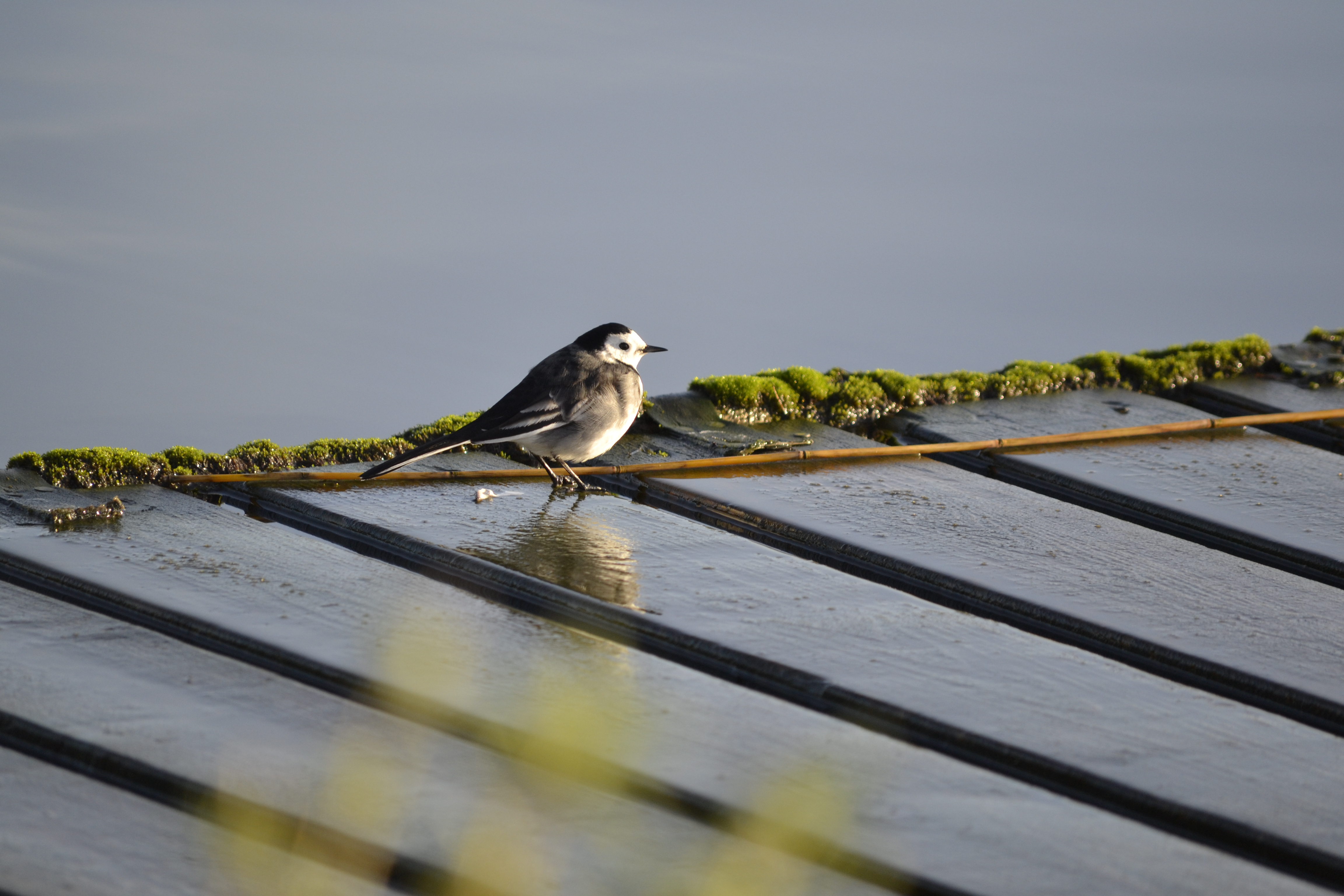 I’ve enjoyed my stroll out. Good to get outside properly after a good few days with little movement. Tomorrow sees the yearly New Year dip. I won’t be taking part. Even with the wetsuit on it’s too cold for going in. Having seen people emerging from the water like the D-Day landings I’m willing to just watch and give my donation to the RNLI. The litter around Hornsea has been really bad today, so may take the litter picker and a bag to do a beech clean while we’re down there. Alice has been picking up all the rubbish today on our walk. While I am proud of her sense of civic duty it does make for slow progress walking.