It’s been a week of on and off rain. We’ve got through a few jobs. There has been lots of thinning to do. The forget-me-nots are going over and the ox-eye daisies are growing a bit thick. We are now into dead-heading time as the first roses are going over. The old roses won’t flower again so they can be left to form rose buds but the others can repeat flower. The marigolds are all over after I let Alice scatter seed, so plenty to deadhead. Alice is joining in, though whether they actually need deadheading varies

The Bishop’s Children dahlias have been in need of potting on for a few weeks but not got round to it. I’ve moved them from the tray into pots. They are a bit behind the others as a result but I’ve got two big Bishop’s children nice and bushy from the tubers saved last year. The cactus from seed are a bit further ahead and my other tubers are set to flower soon. The aphids are all over several this year but I’ve found a few ladybird and larvae on them so that should help. 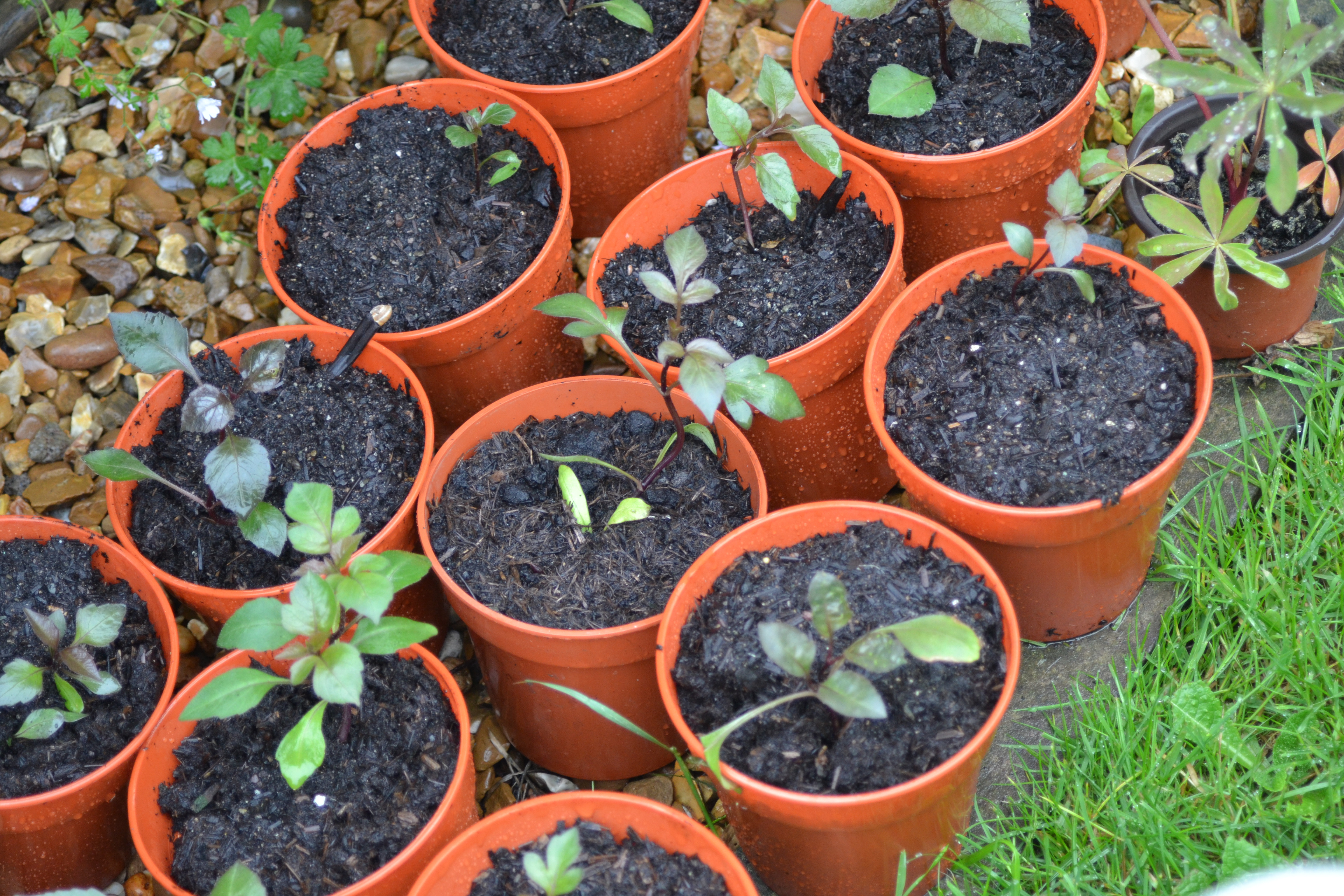 The climbing hydrangea is one of my favourite climbers in the garden. This one isn’t massively noticeable as it is hidden behind the black cherry and the lilac. But it is flowering happily away. I planted two last year opposite that are working their way up the fence. They are slow to establish but once they do they have lush green foliage and these stunning white florets. I noticed Tesco had a lot for sale this week if you are tempted. 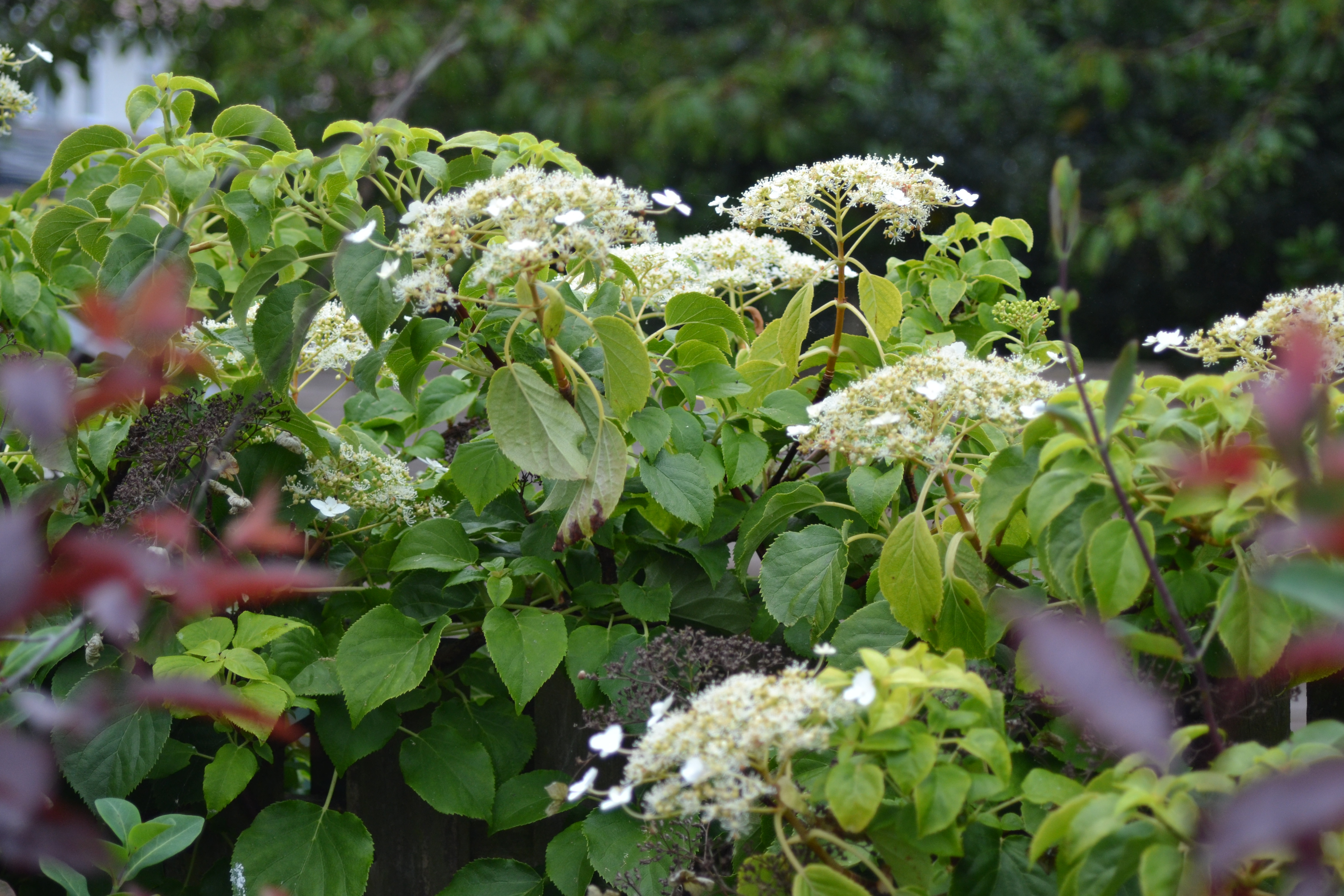 I’ve also added a different variety ‘silver lining’ which has the variegated leaves. Gradually the fence is getting claimed by the different climbers as I’d prefer to have it completely green. This gives the other plants a better background but it’s also better for the wildlife. 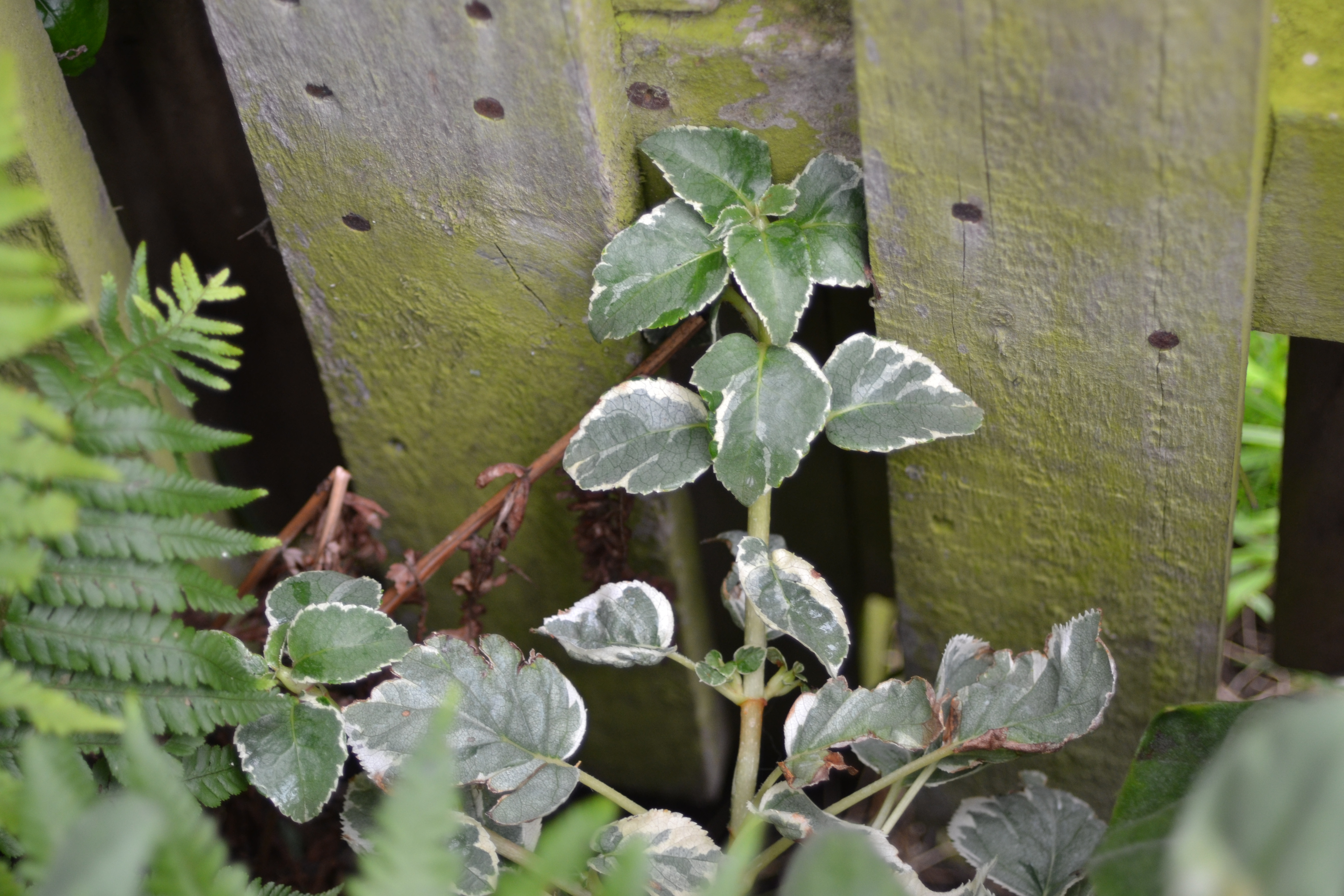 The seagull chick is still hanging around. It has been rained on lots. I don’t think the parents are feeding it so I have put out a bit of food. However, I’m not sure it recognises it as food so it may slowly fade. 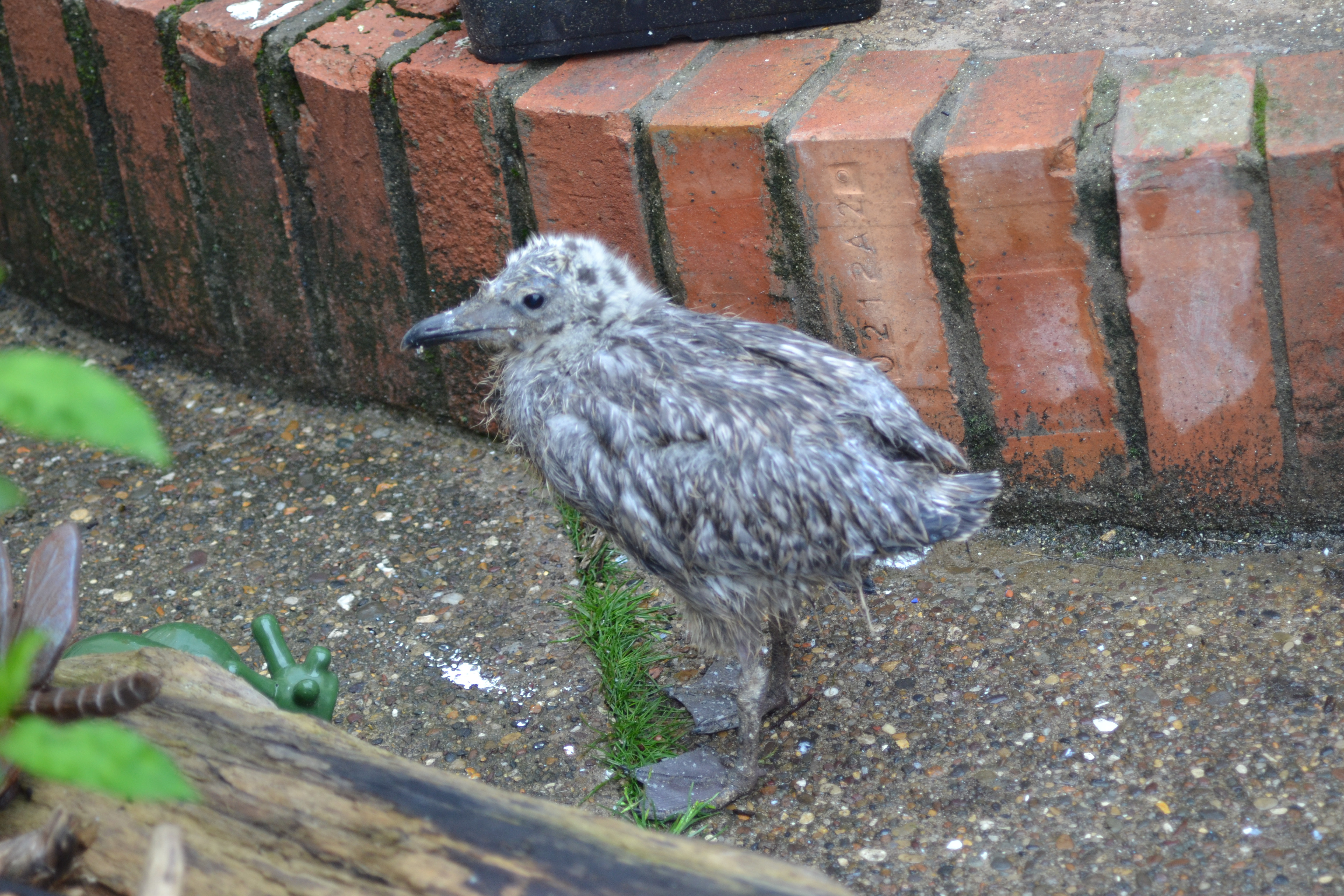 Geranium Rozanne was added earlier in the year. It’s a very popular choice that I’ve never bothered with. But I fancied adding a different colour into the mix as currently, the hardy geraniums are mainly pink or white. 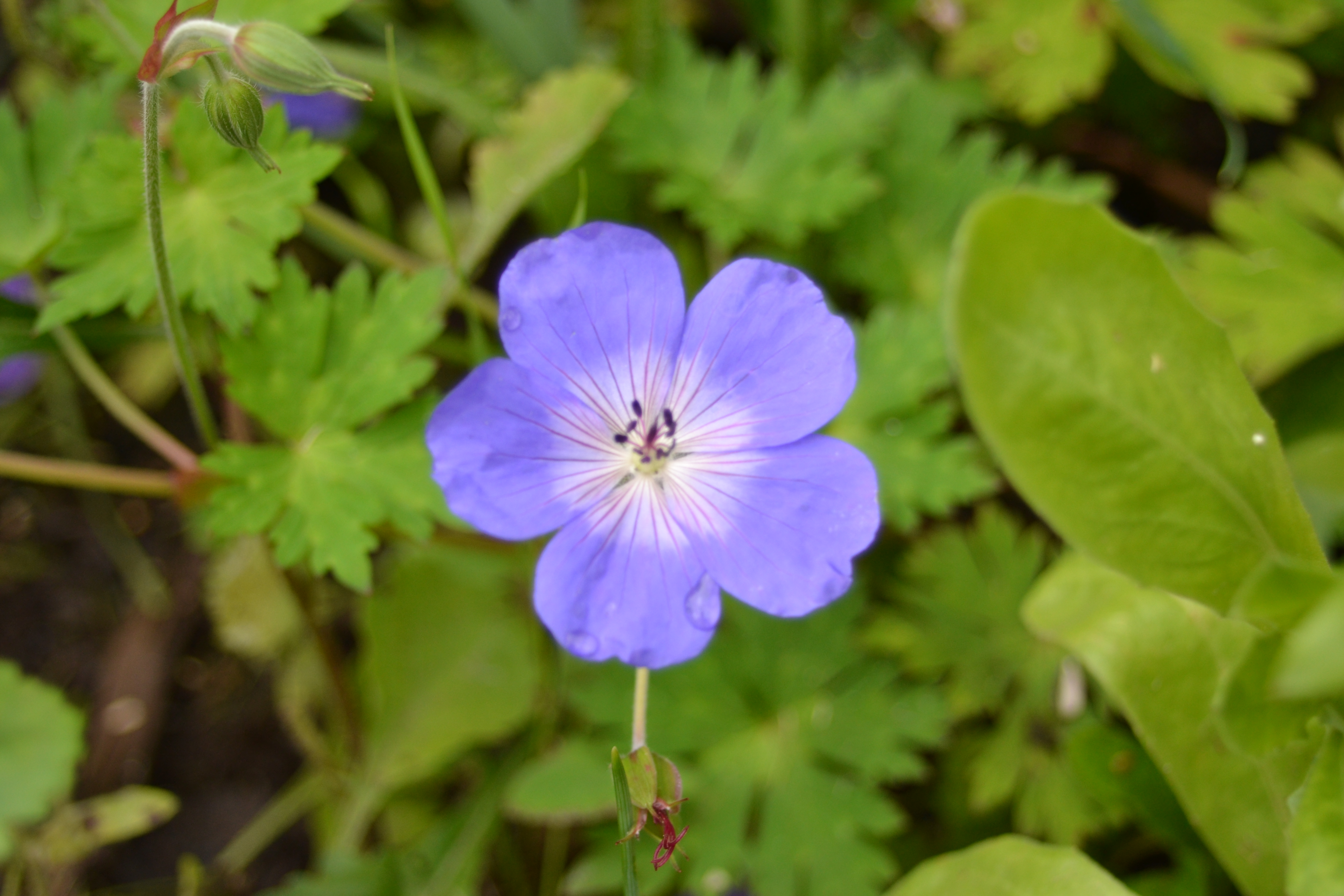 I haven’t got many foxgloves this year but I’ve got lots on the go from seed ready for next year. I’m also trying Digitalis lutea to add a perennial variety to get around the biennial aspect of planning for the next year. 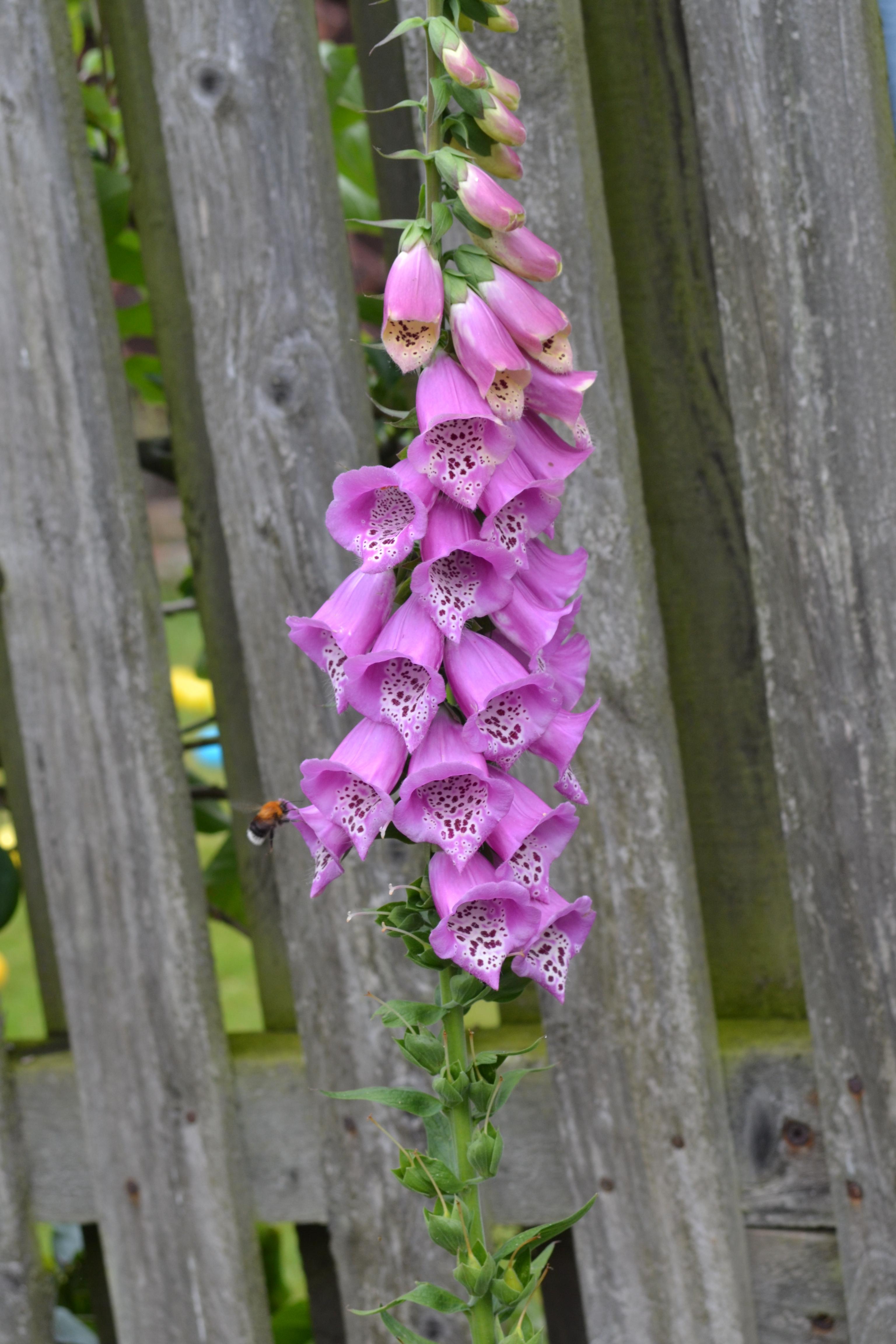 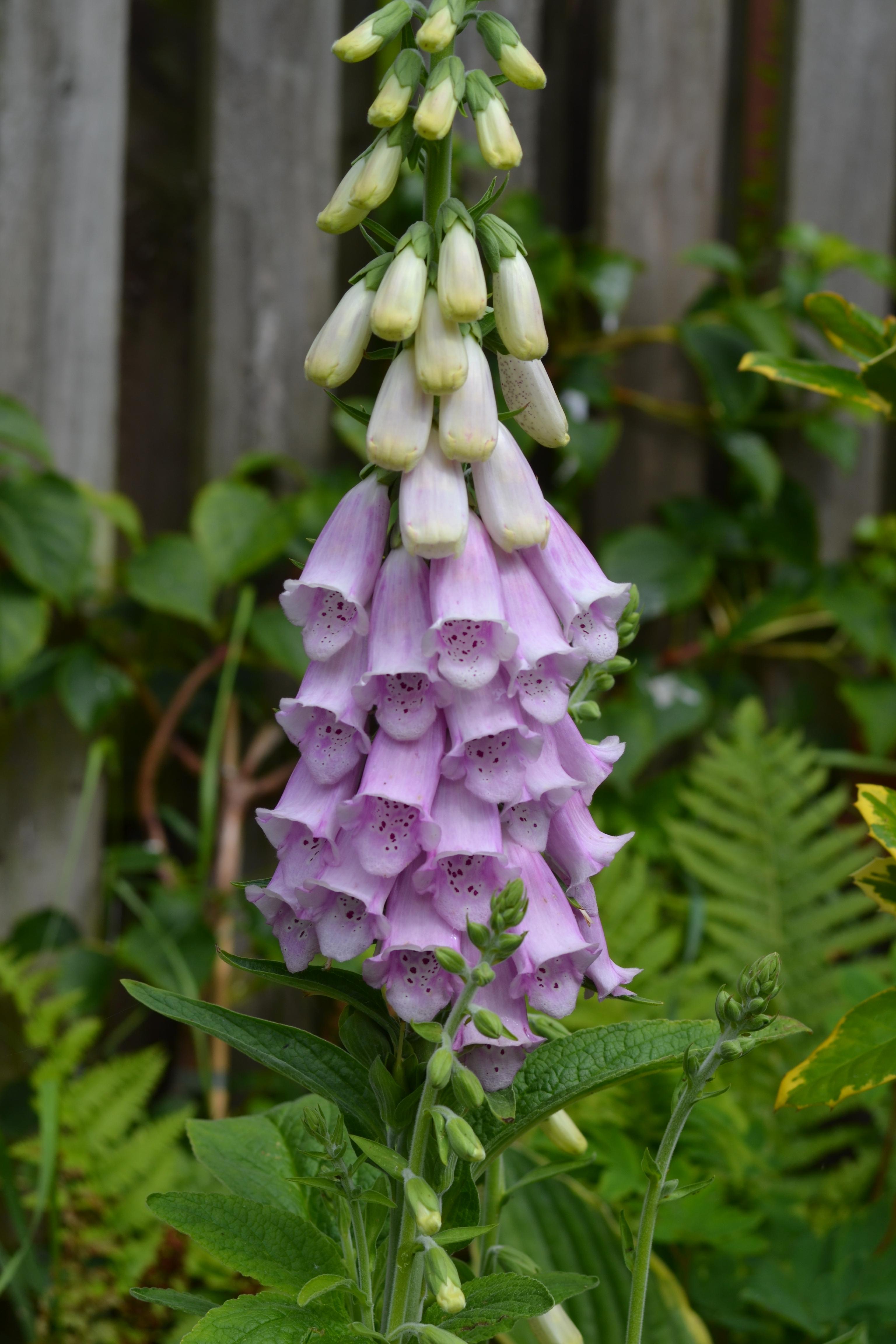 I renovated the front garden’s hanging cage as it was looking a bit tatty. I’ve dug out one of the self-seeded nasturtiums. Initially, it seems to have taken a hit for being dugout. But it is still providing plenty of flowers so that’s fine. I think this variety was self-seeded from milkmaid. 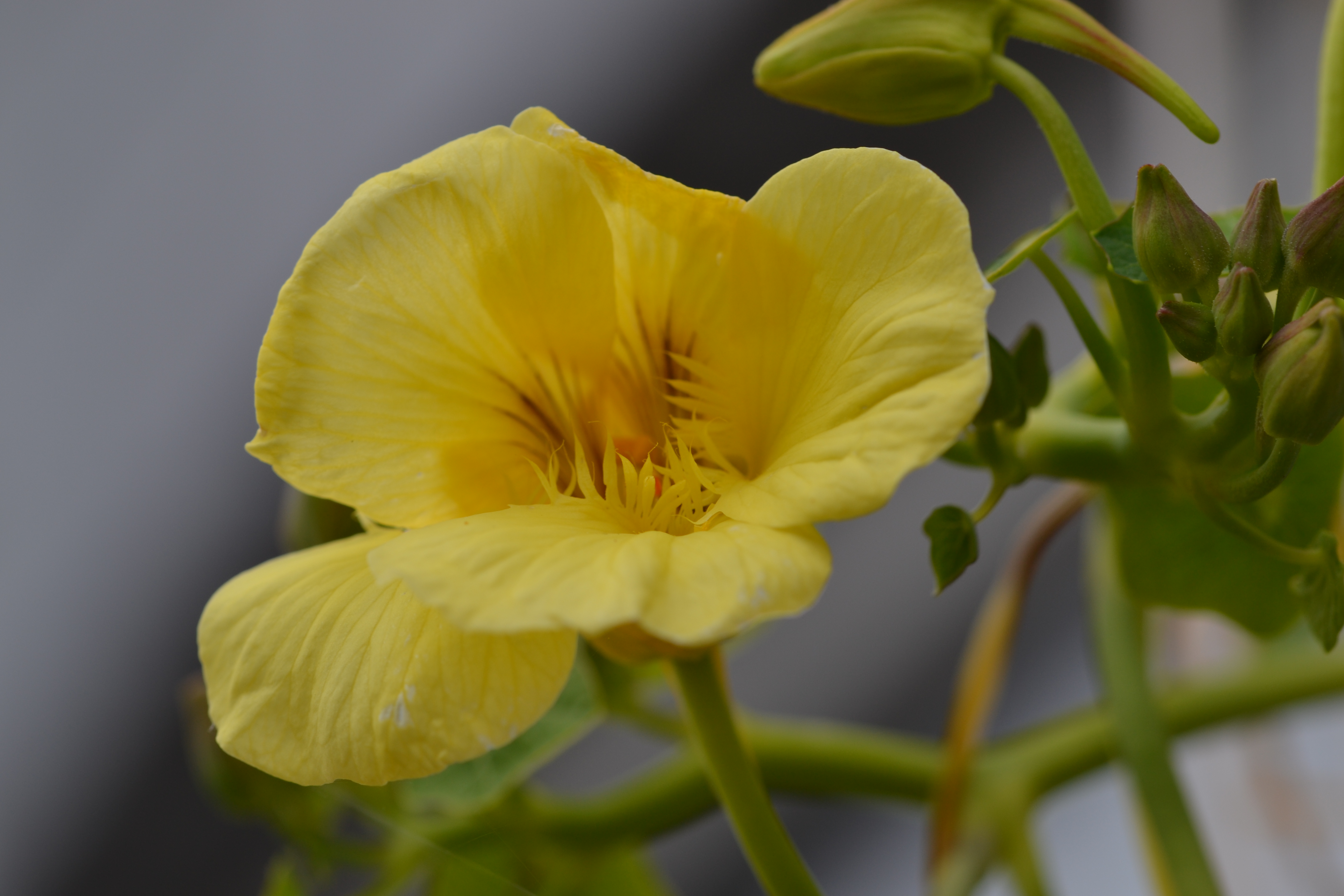 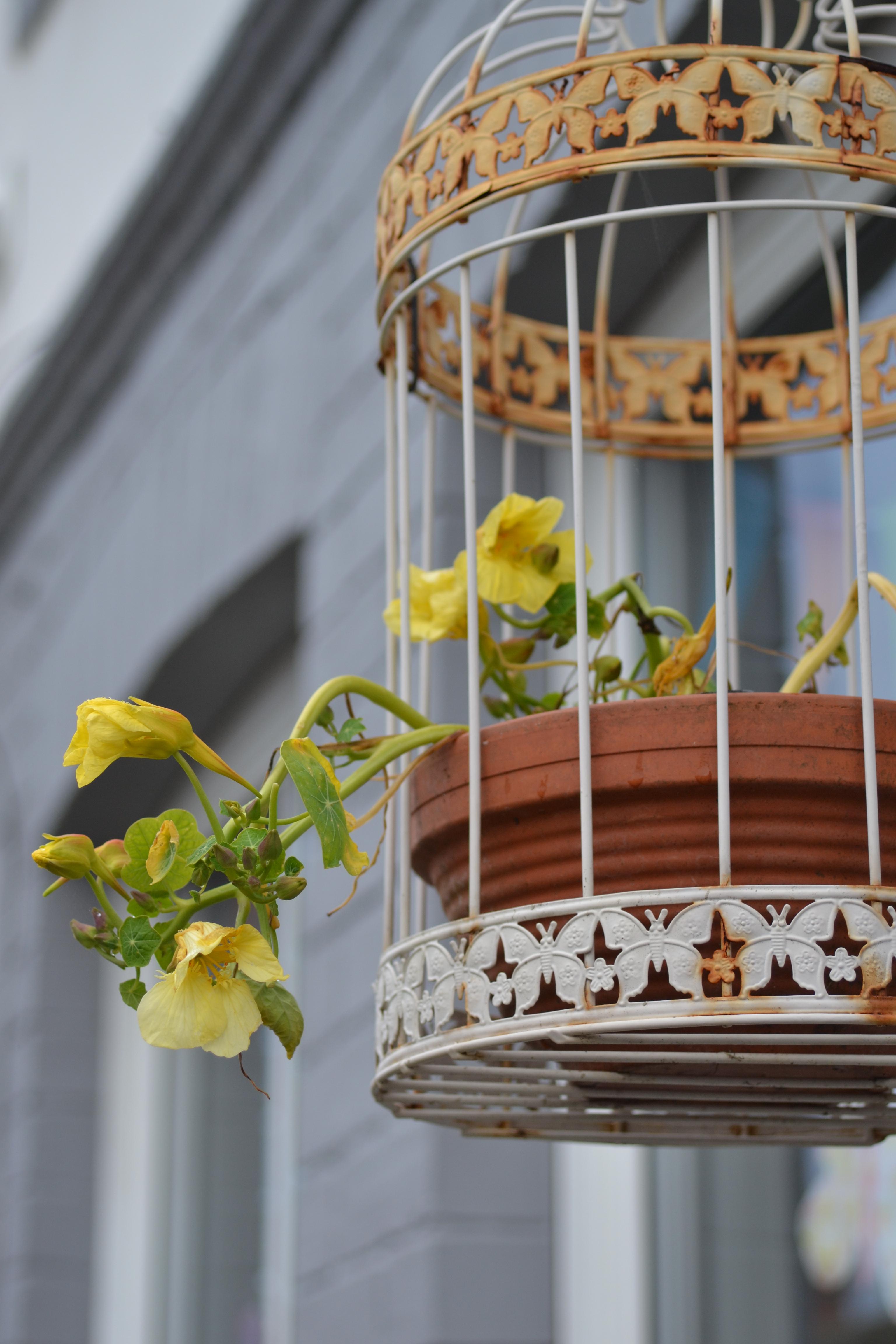 And that wraps it up for this week. The weather looks to be wet tomorrow but then it should just be grey for a week so we’ll hopefully be able to get out and get on with some jobs.