After our starting point of Guildford, we moved onto house sit in Christchurch for our Summer holiday. Our first day out was to Highcliffe Castle. Highcliffe Castle was built in the 1830s by Charles Stuart, 1st Baron Stuart de Rothesay. The gardens were designed by Capability Brown though only part of this survives. The house changed hands ending up the property of the Catholic Church in the 1950s. It was bought by local businessmen in the 1960s before much was damaged by fire. The castle deteriorated into ruin before it was bought on by compulsory purchase from the local council.  The grounds and beach were opened to the public but it was too expensive to restore the house. Heritage Lottery funding allowed restoration to take place in the 90s. 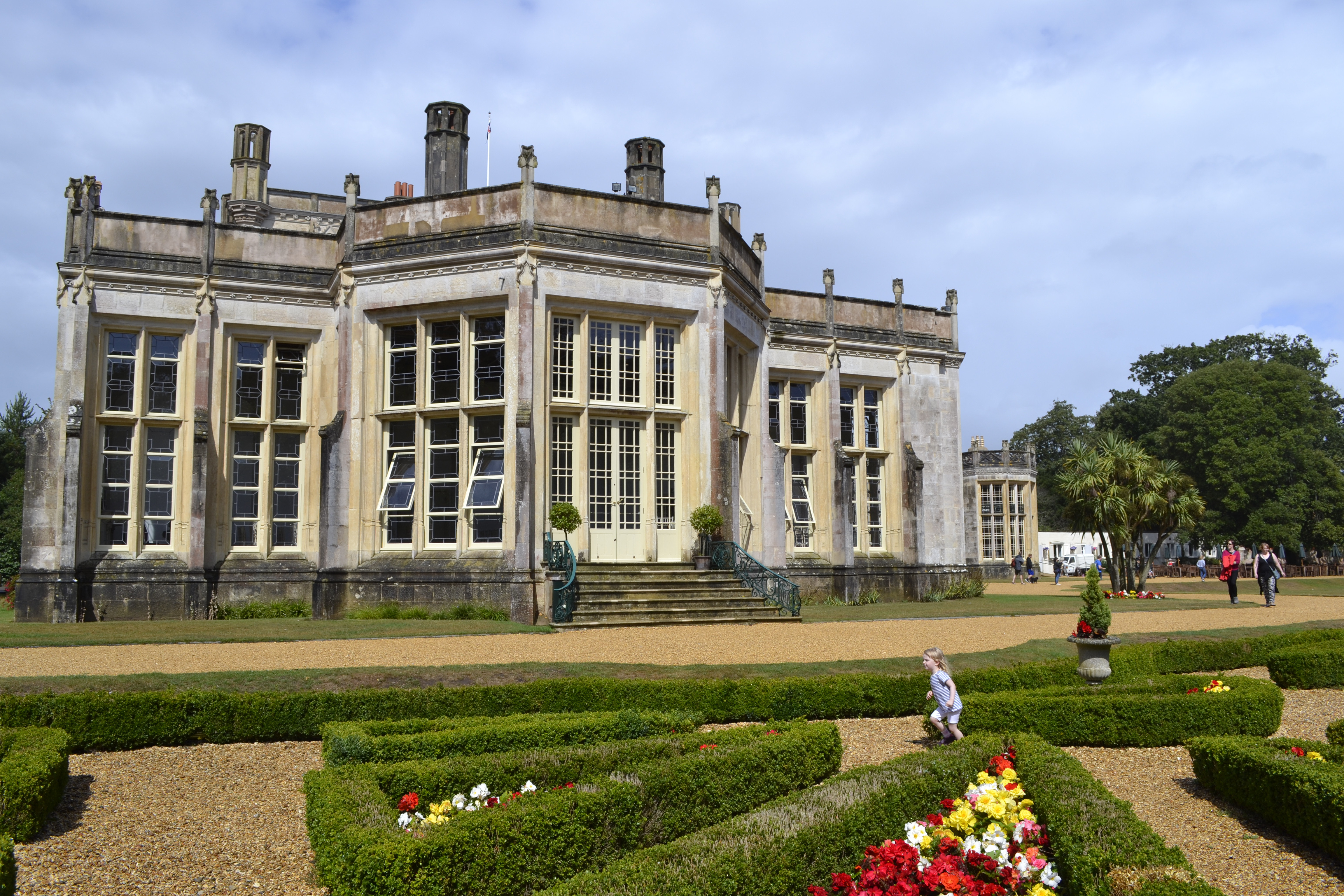 When we arrived wedding photos were taking place but Alice was too eager to run through the passages in the hedges. 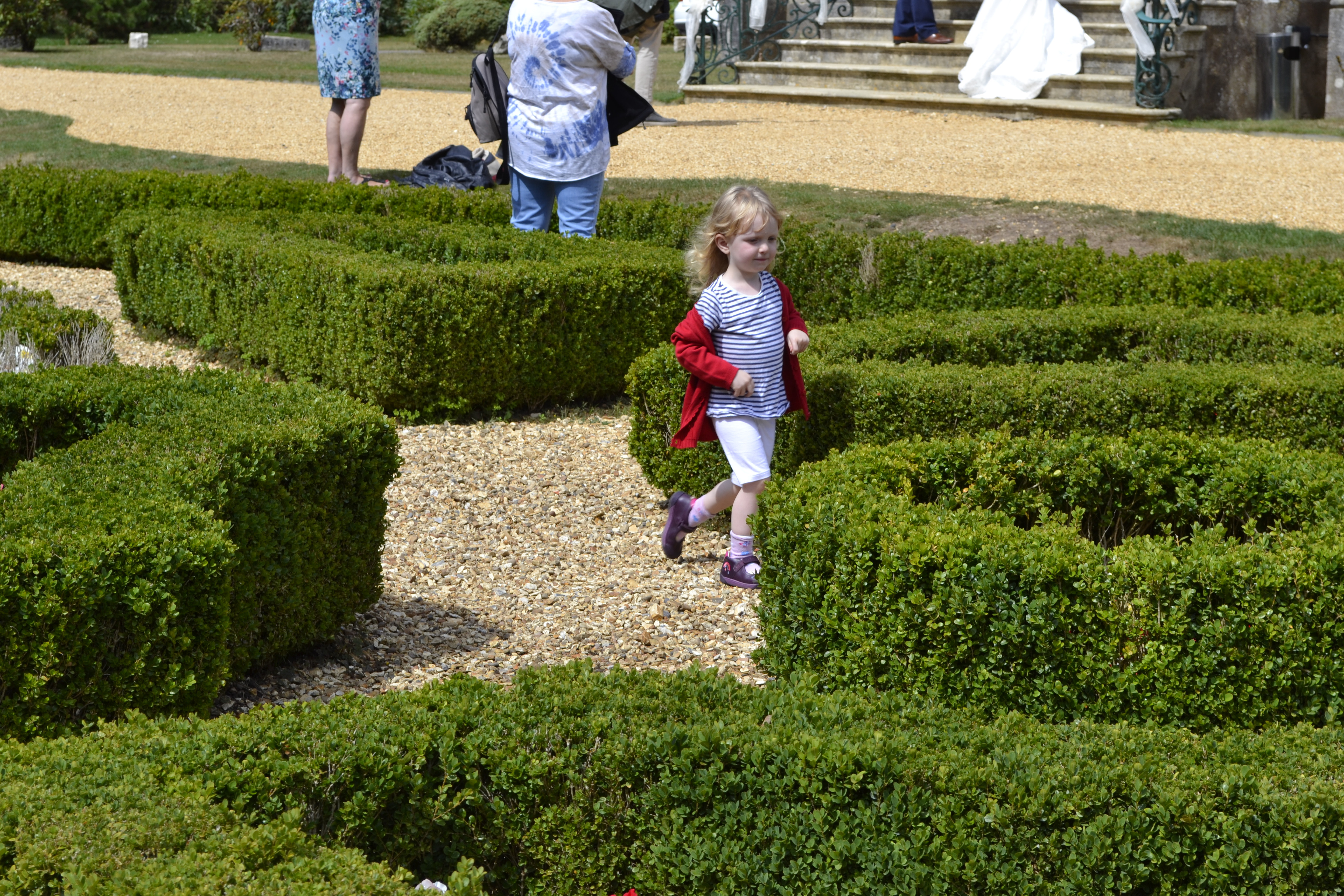 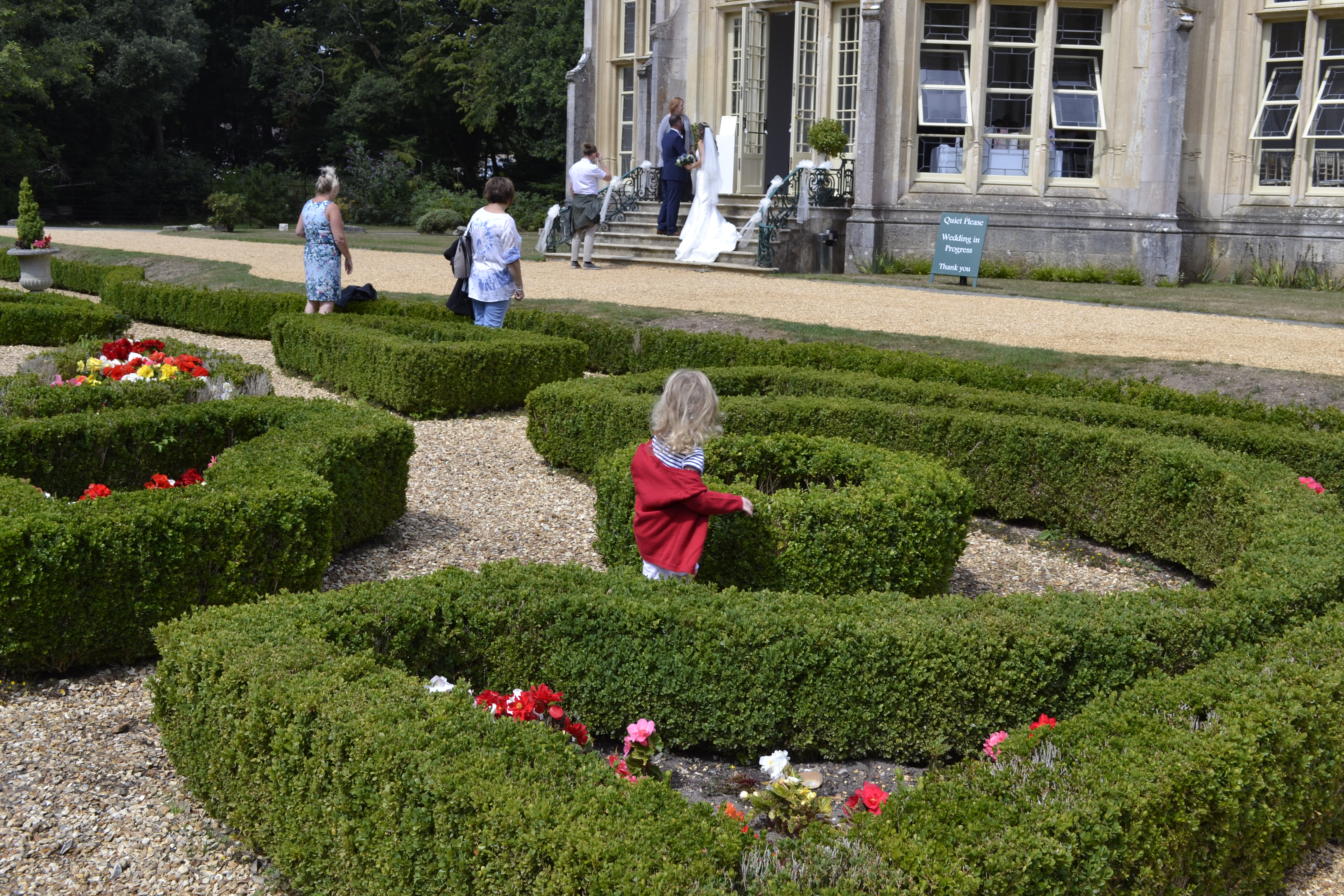 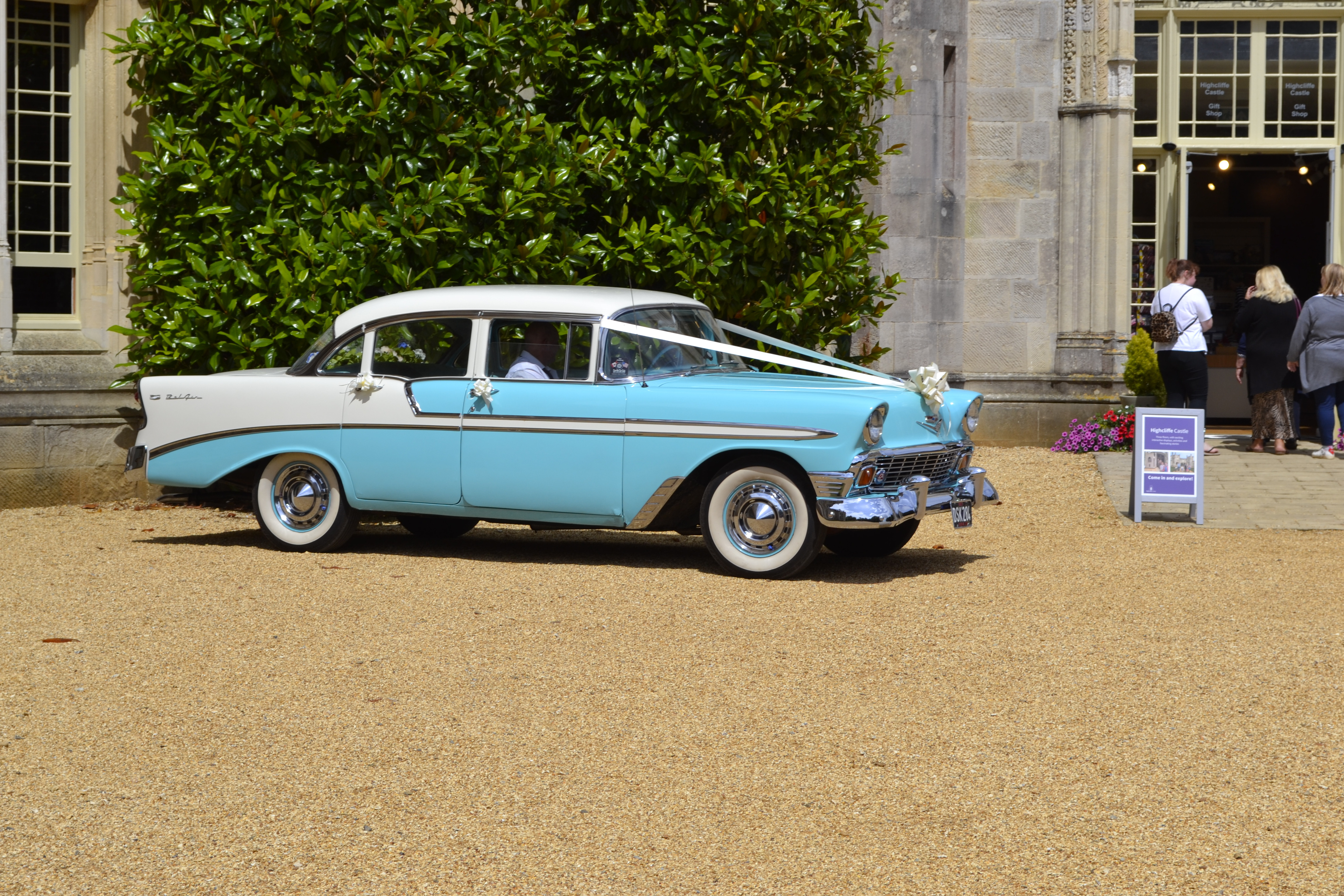 Inside the castle was good for kids with lots for Alice to do. Many of the displays were interactive with sound for her to listen to. She enjoyed playing in the kitchen serving everyone food. 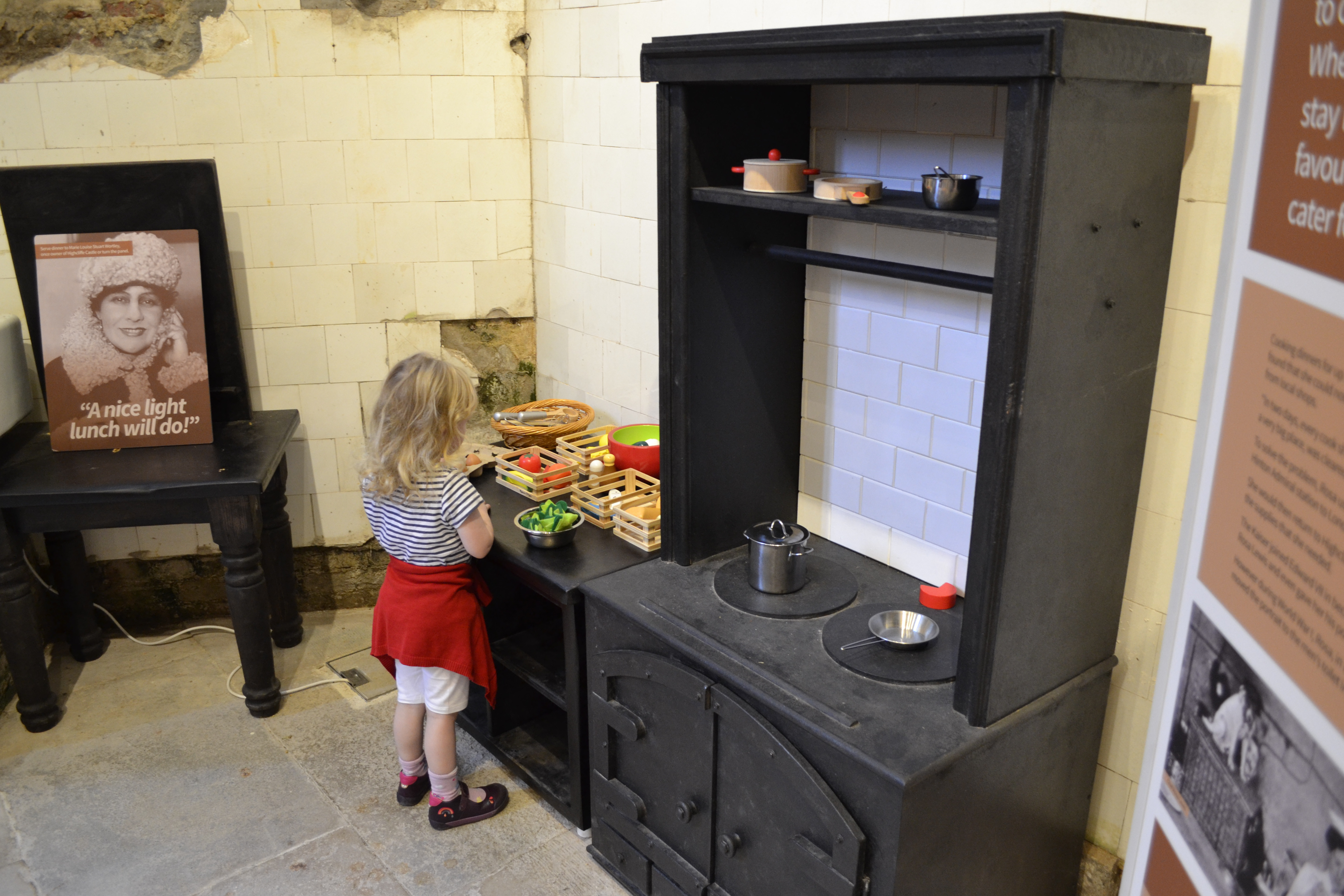 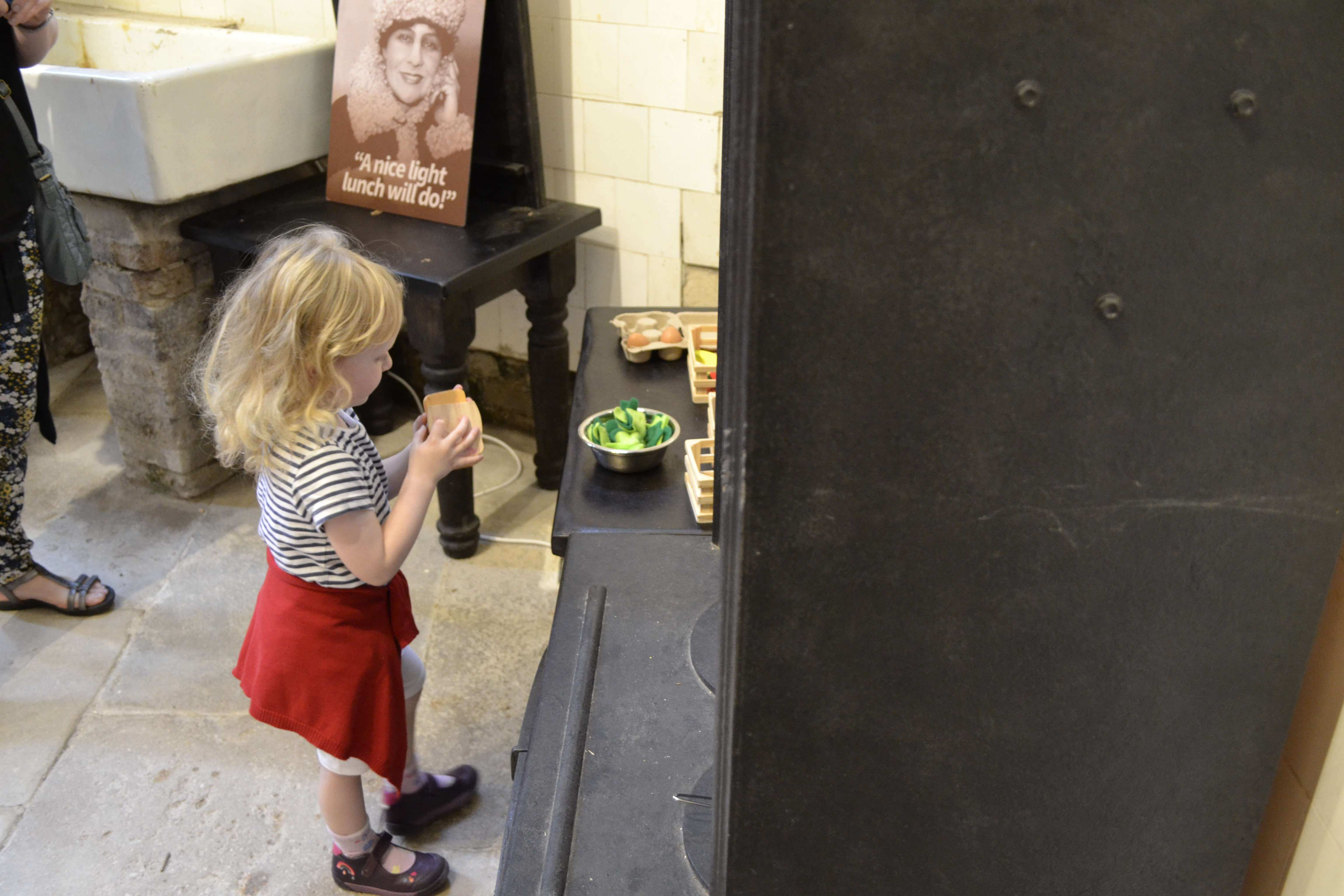 She looked quite good as a maid but didn’t keep it on long enough for a decent photo. 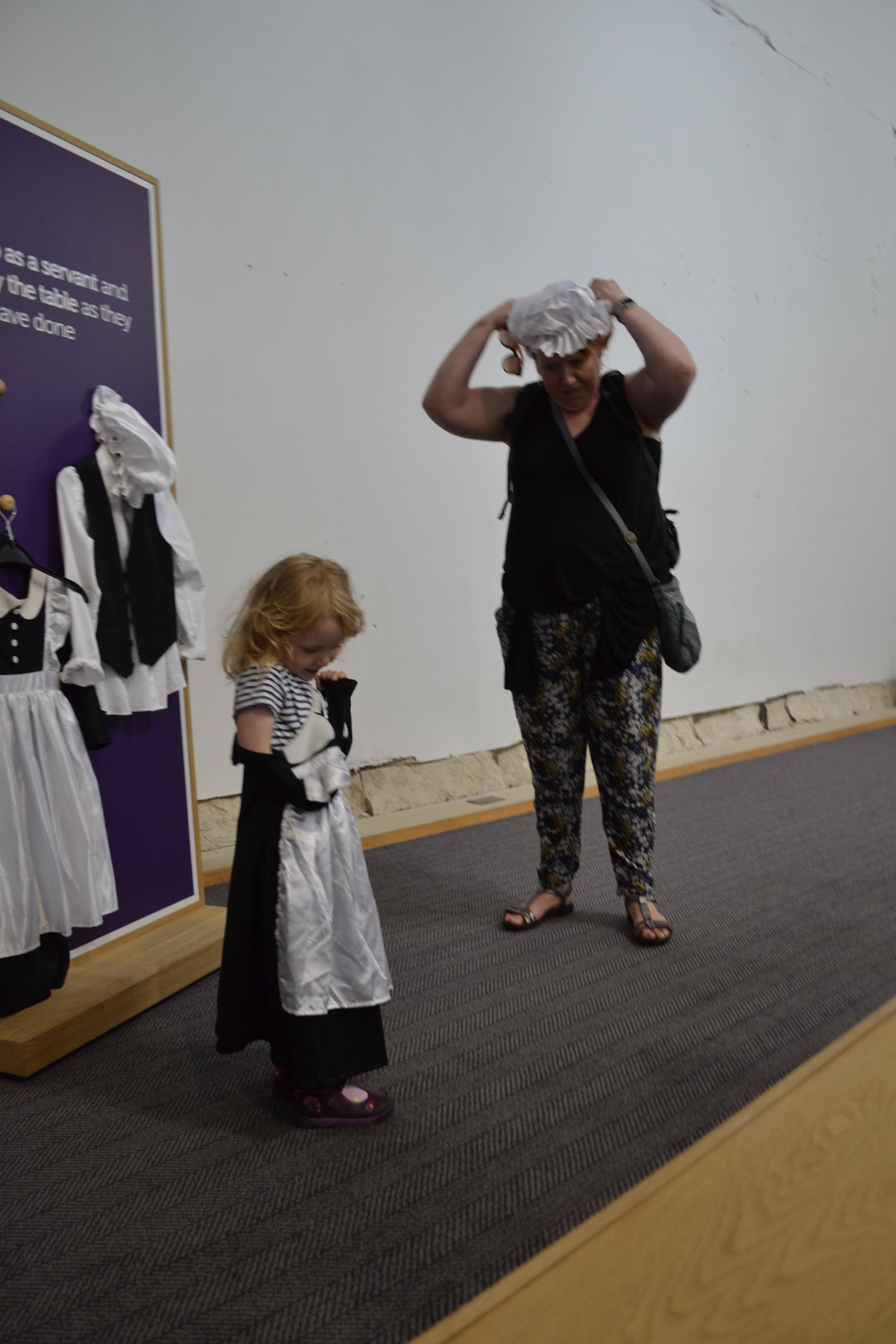 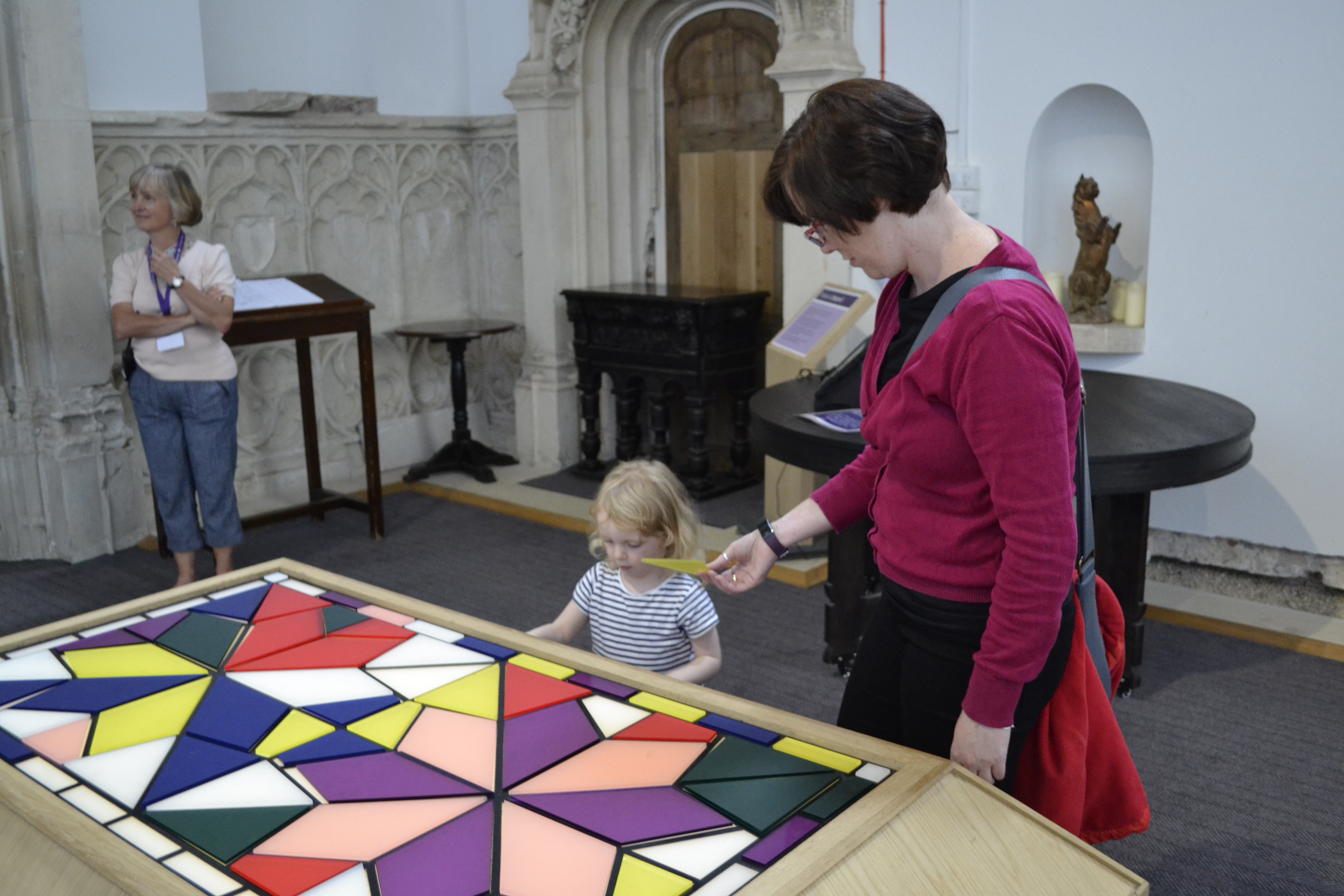 She did some very careful tracing. 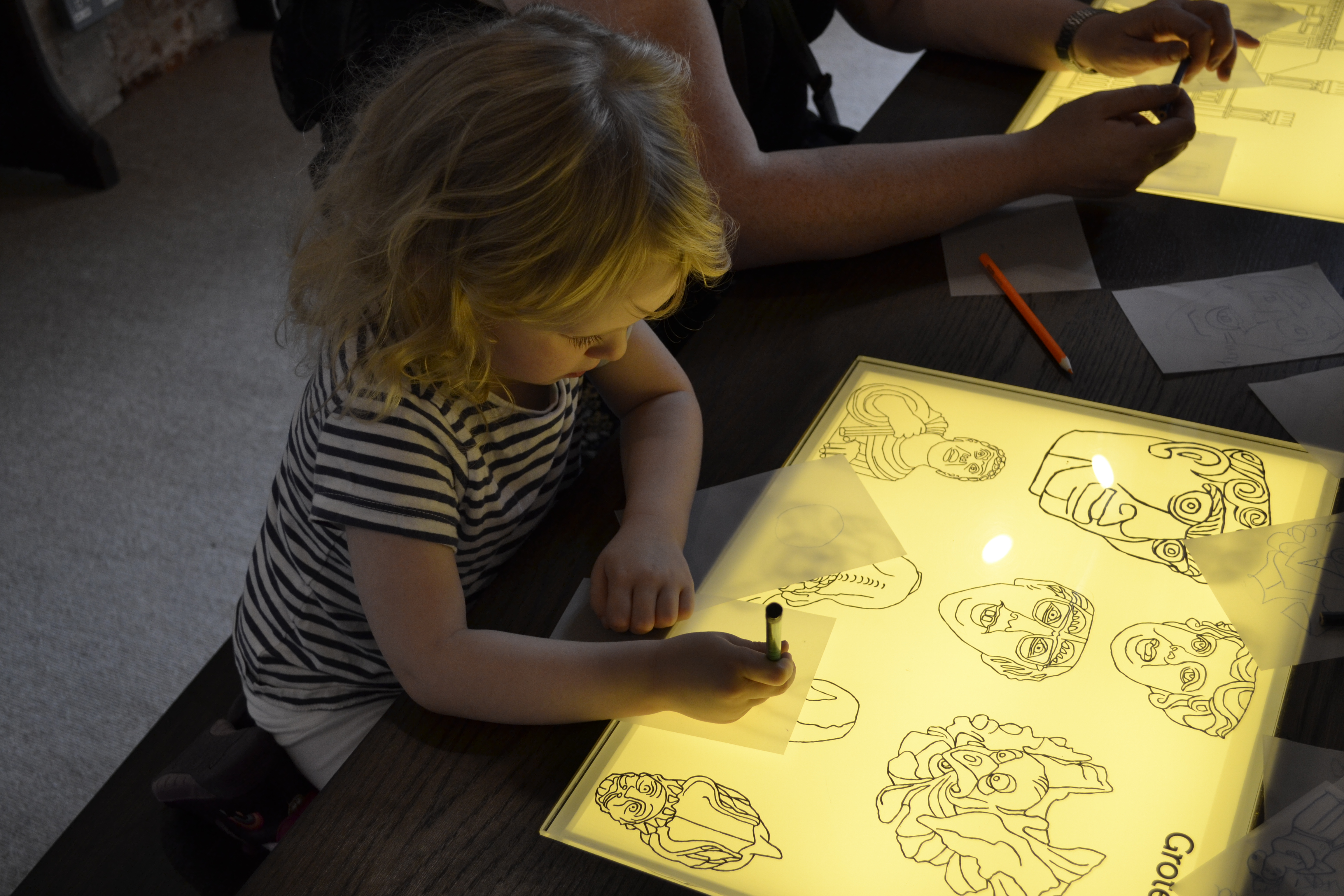 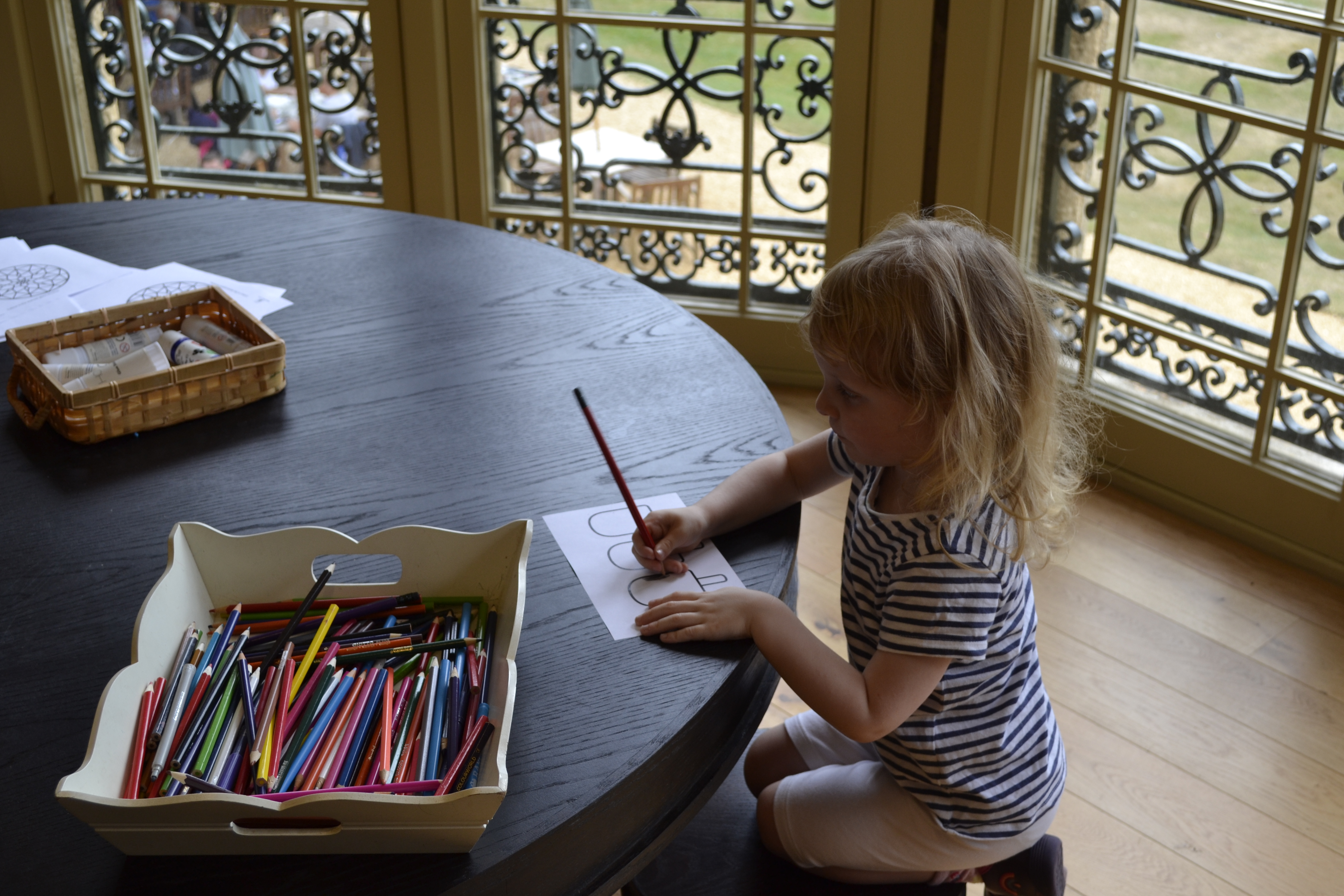 There was a gallery of street art on. Most wasn’t to my taste but some caught my eye. 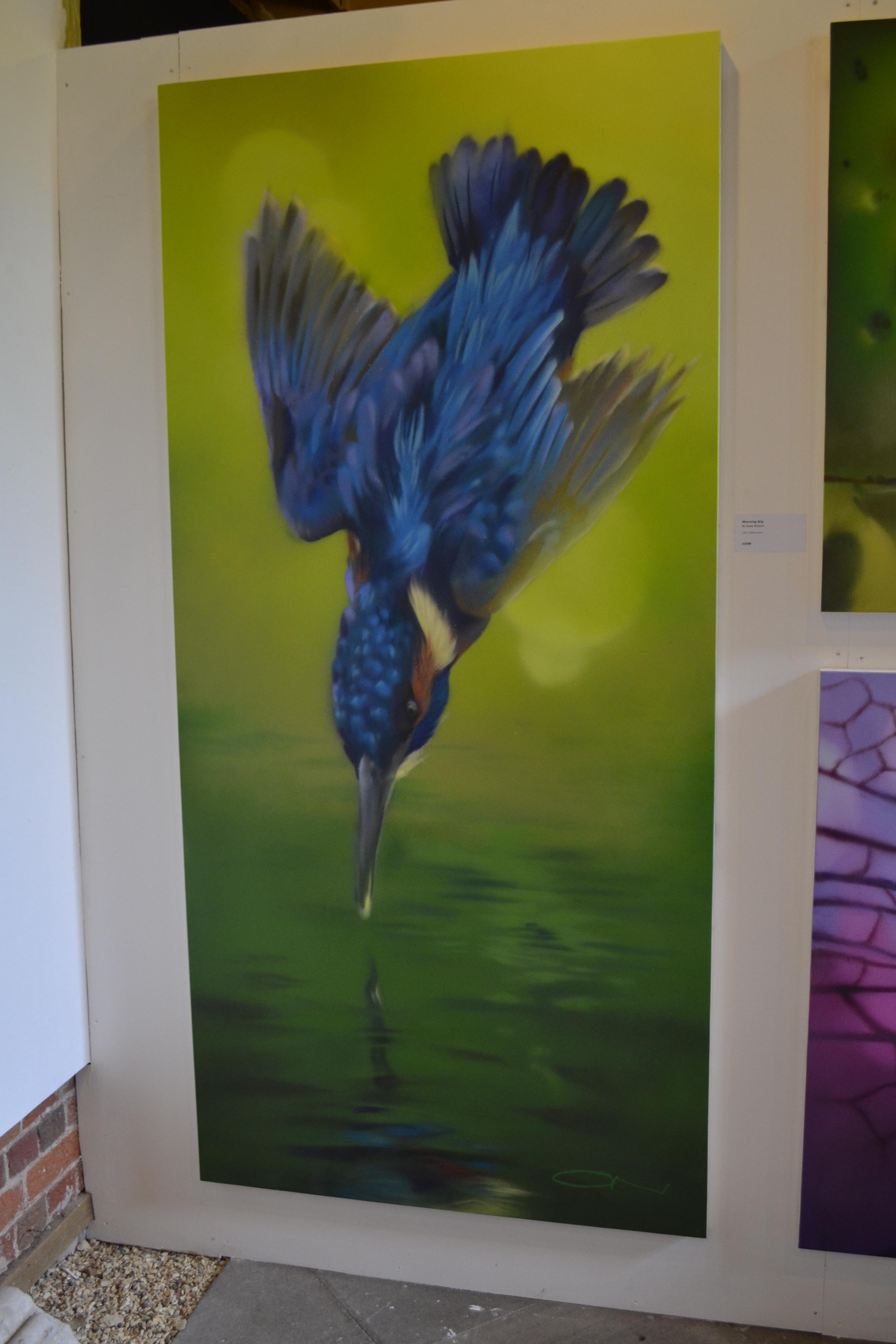 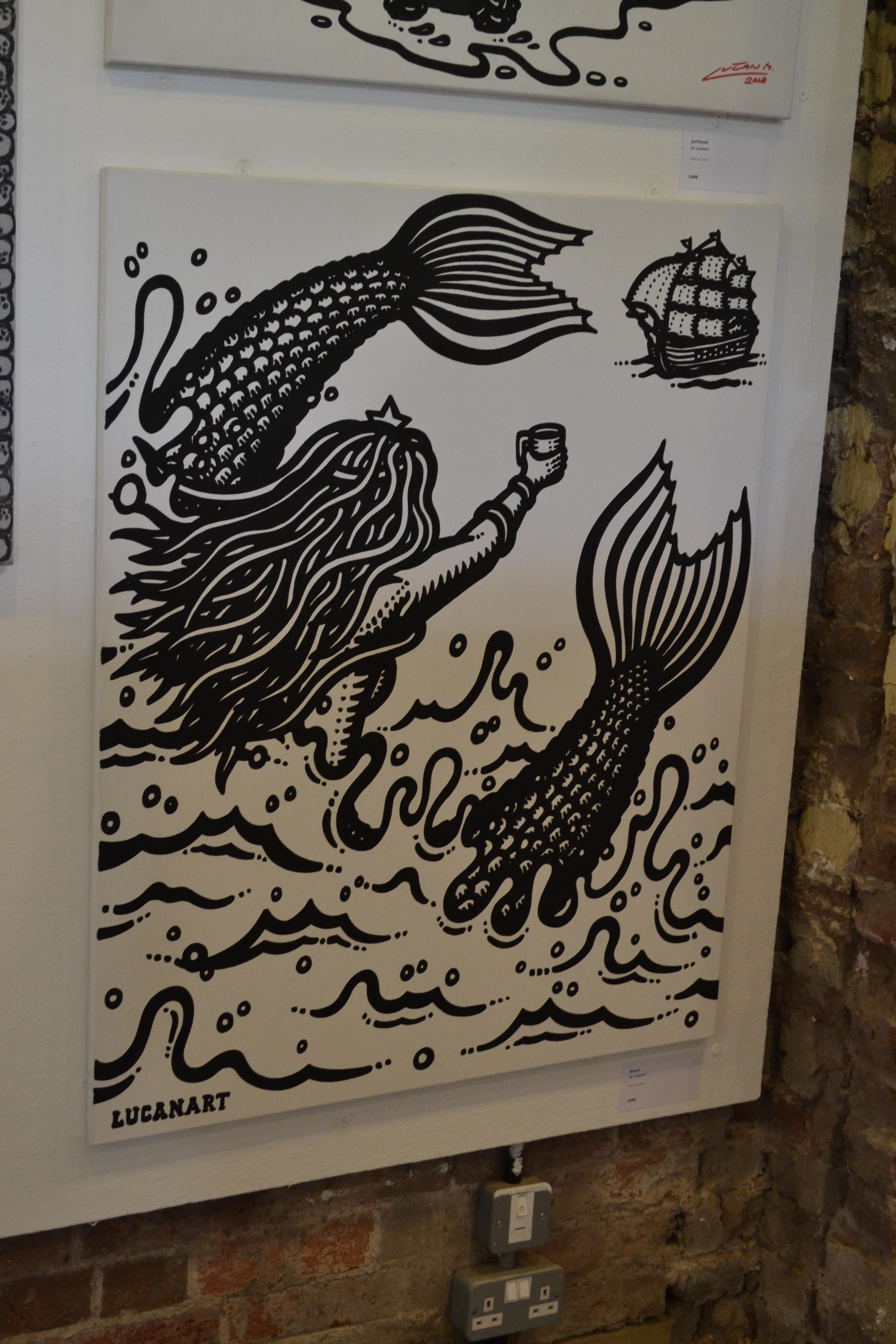 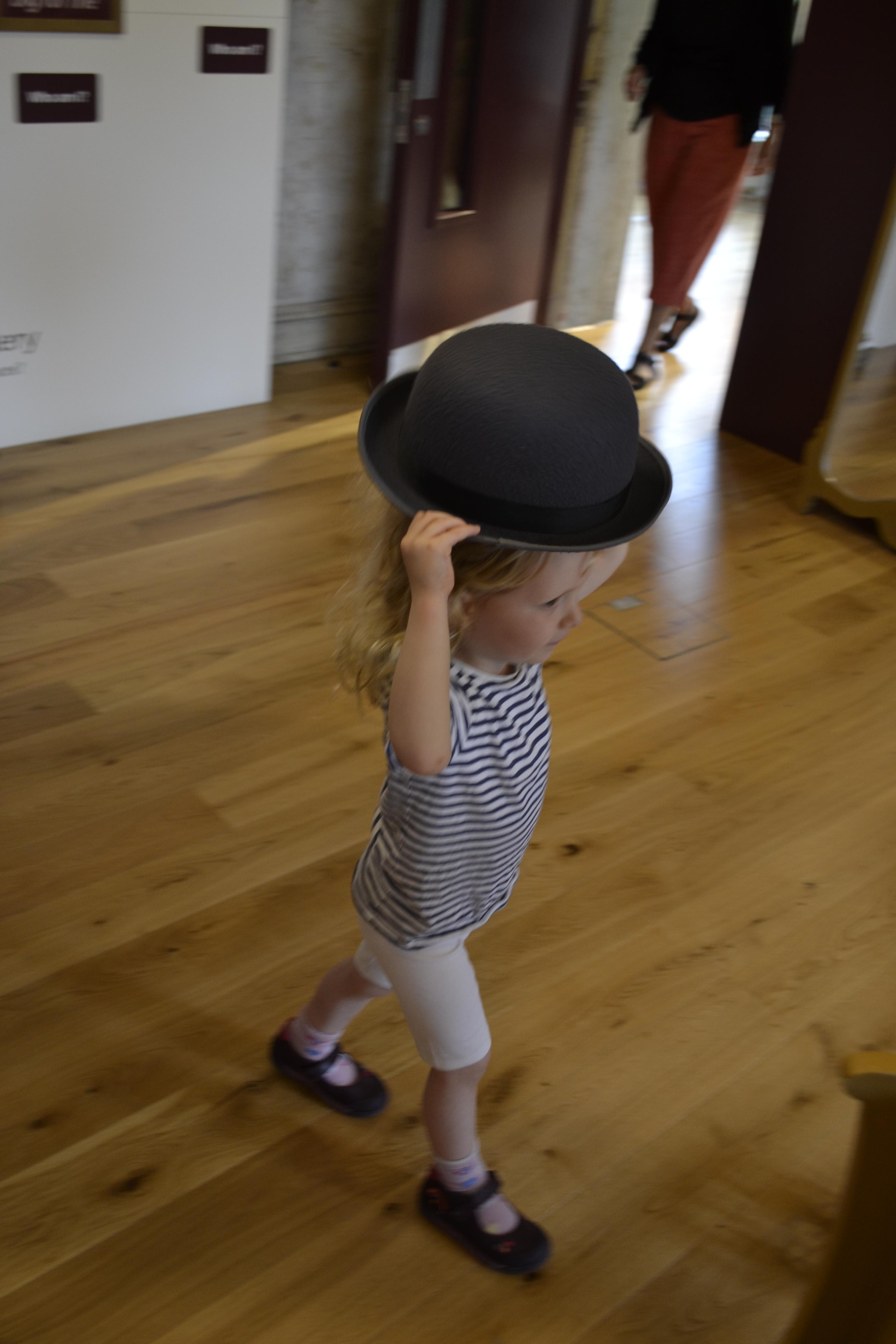 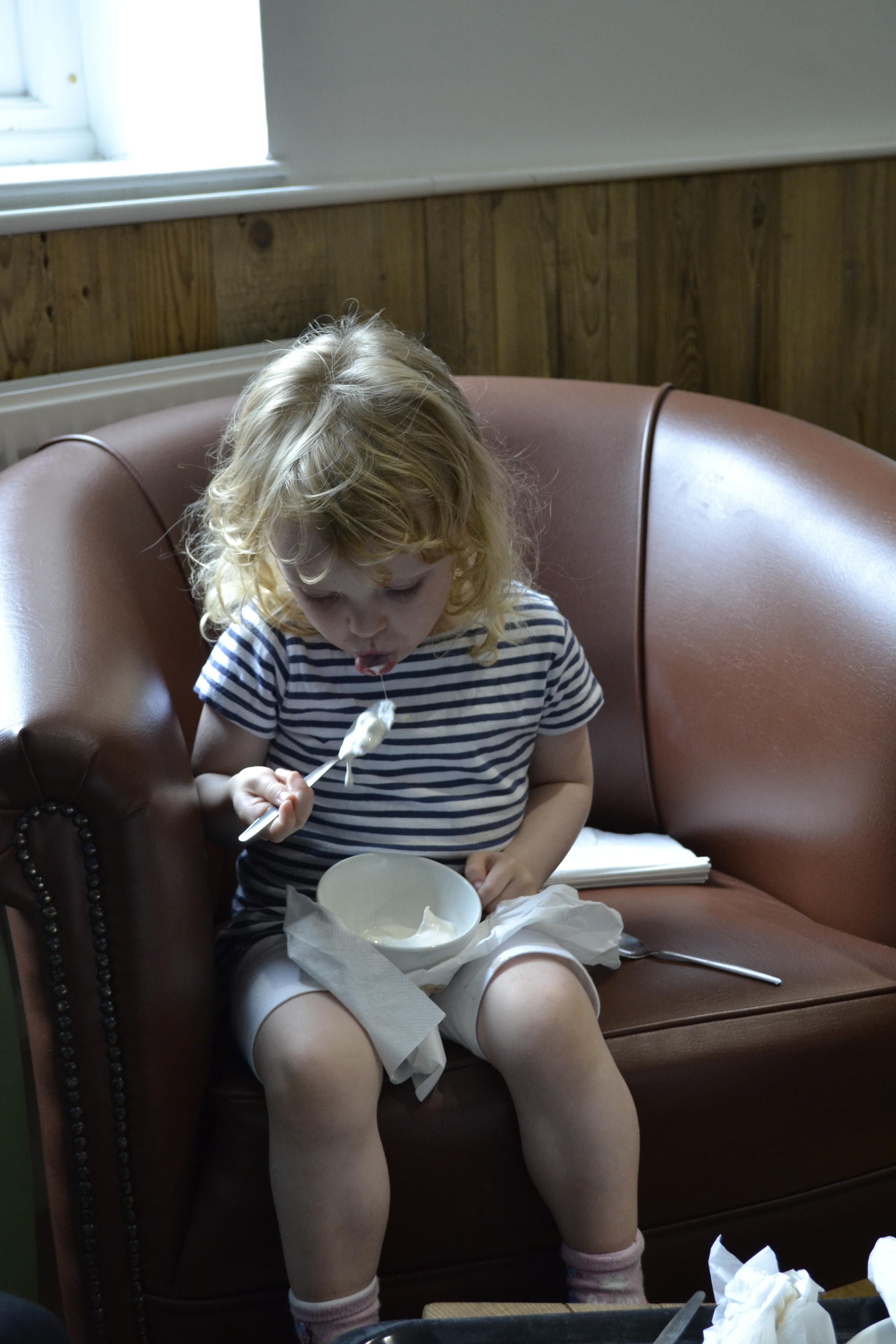 She had a good climb outside between rain. 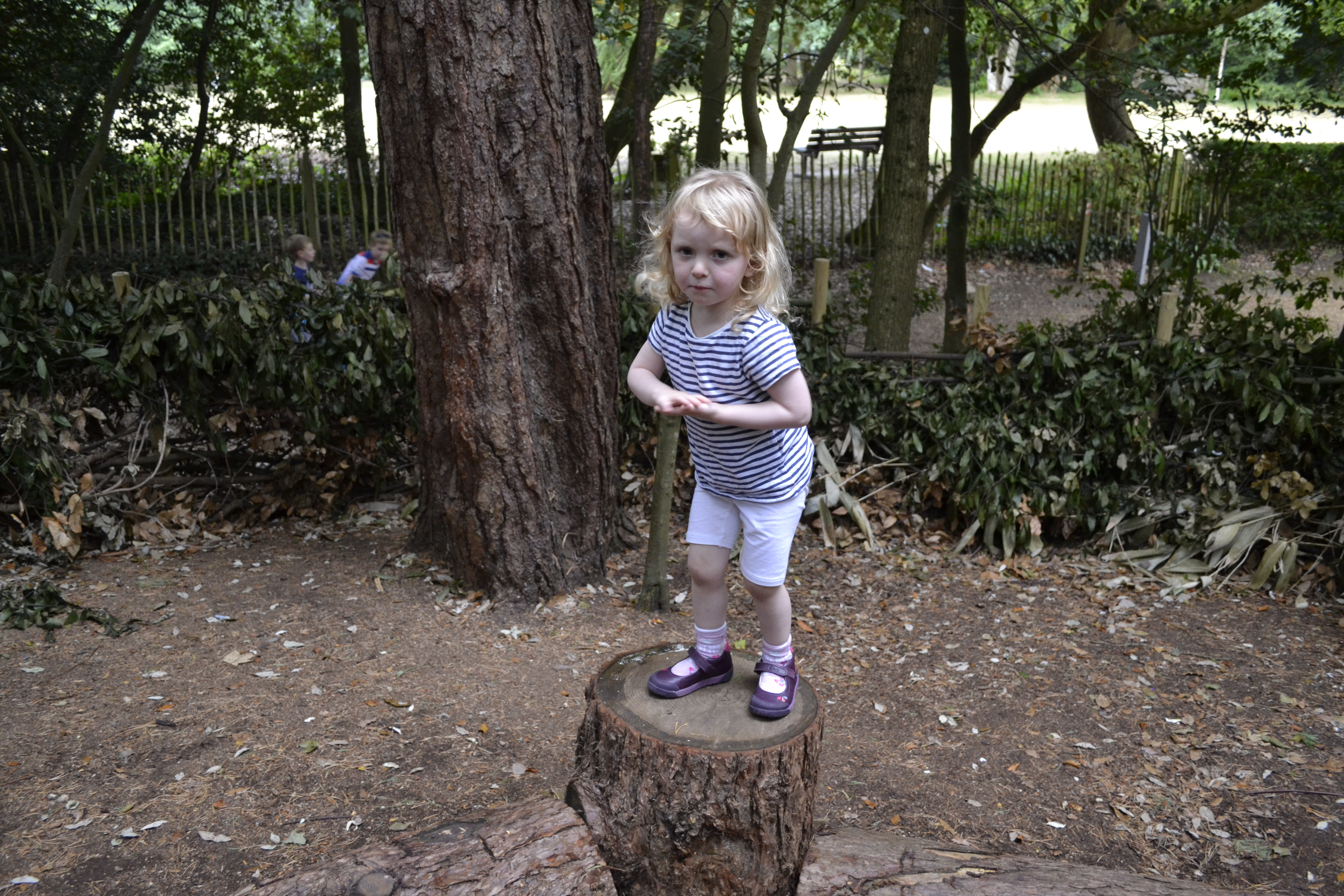 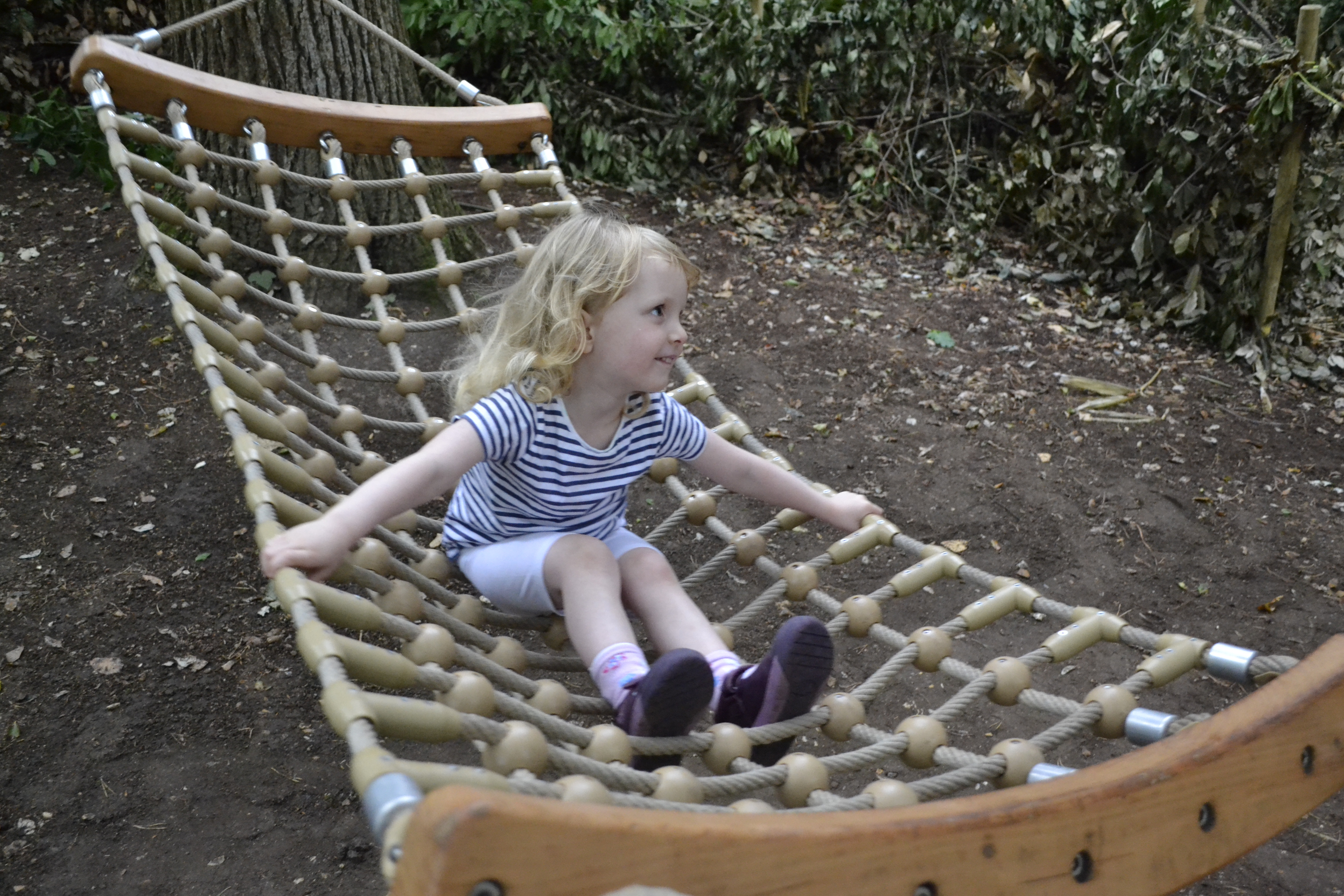 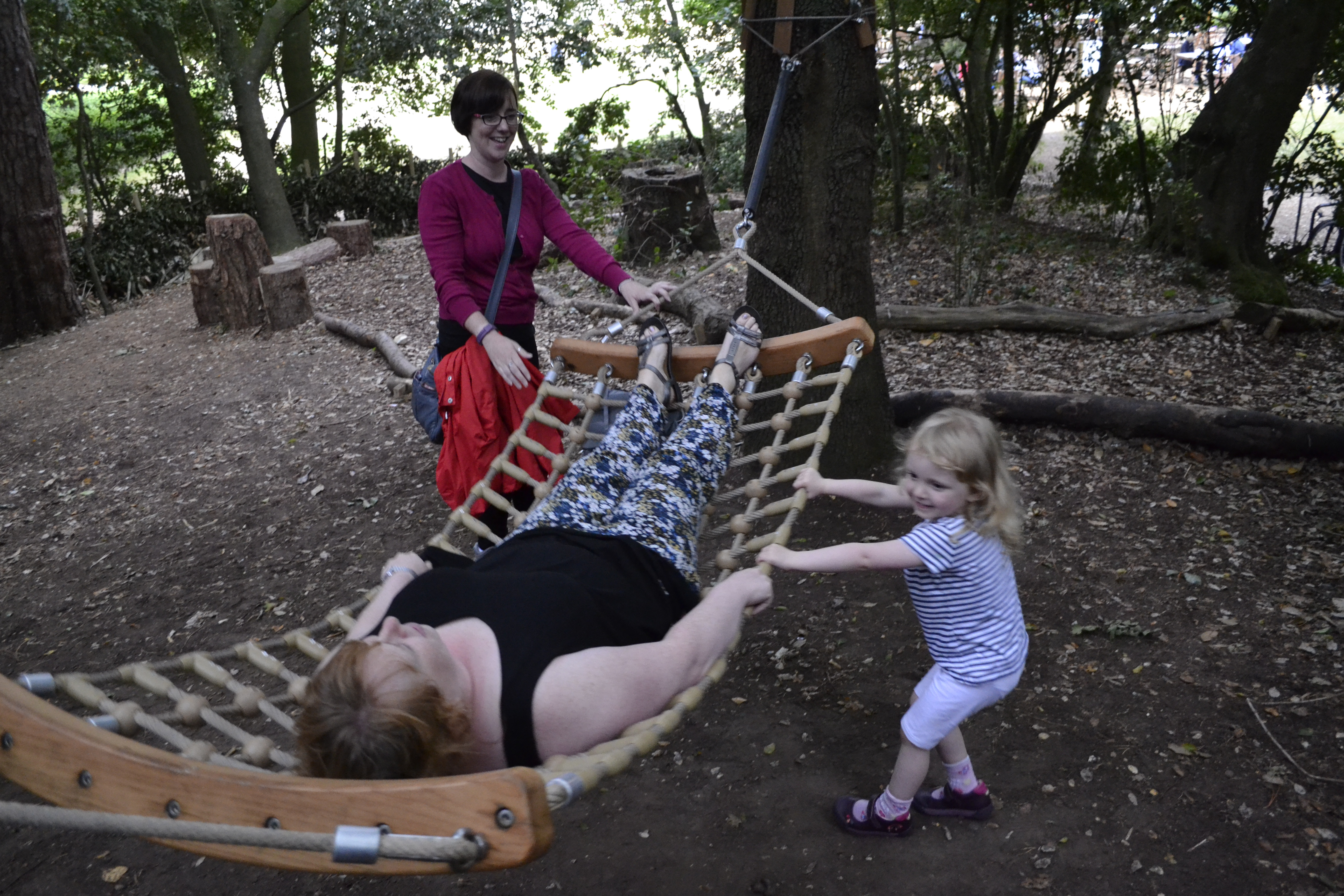 Then a bit of a stroll of the grounds before she had a meltdown as her clothes were wet. 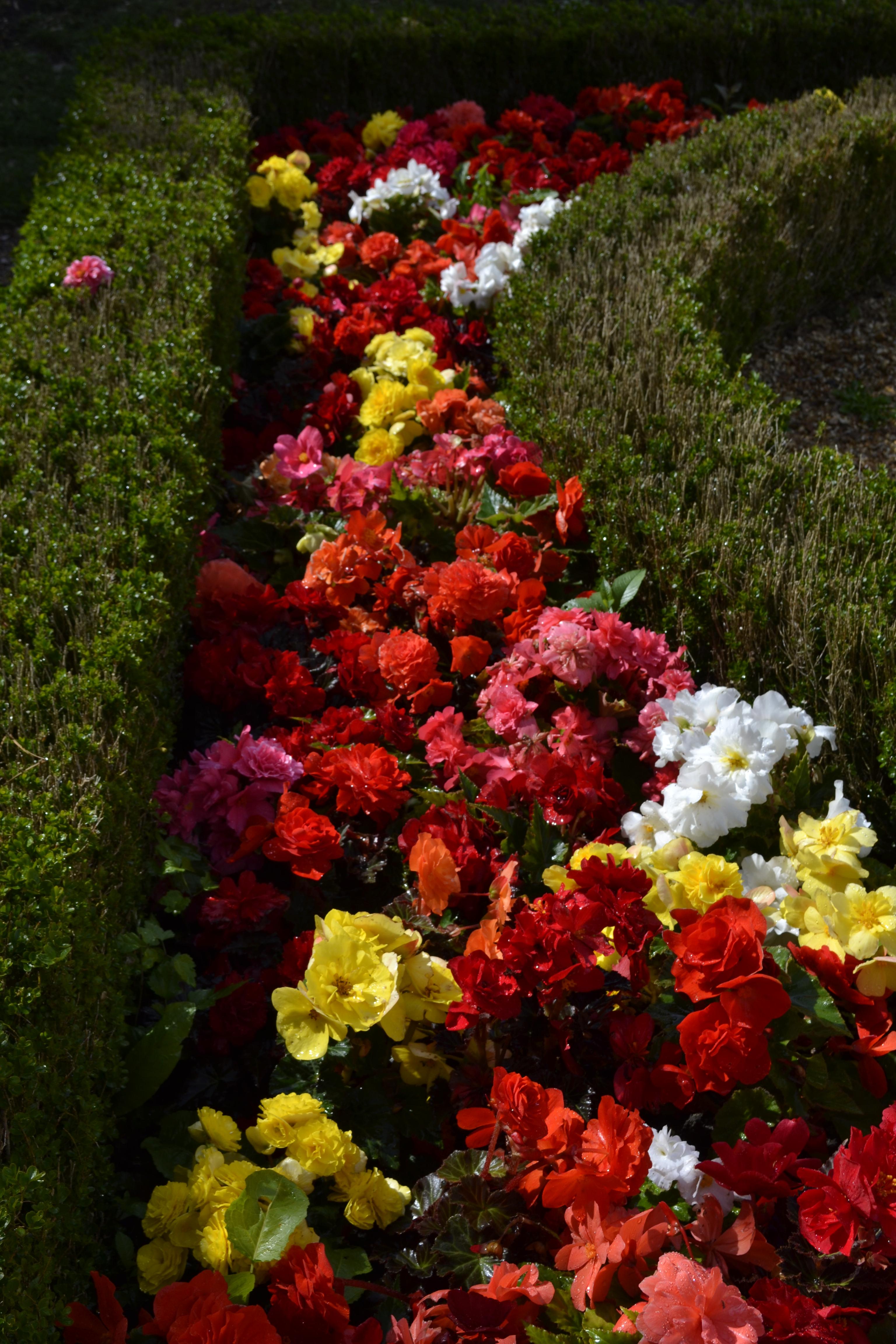 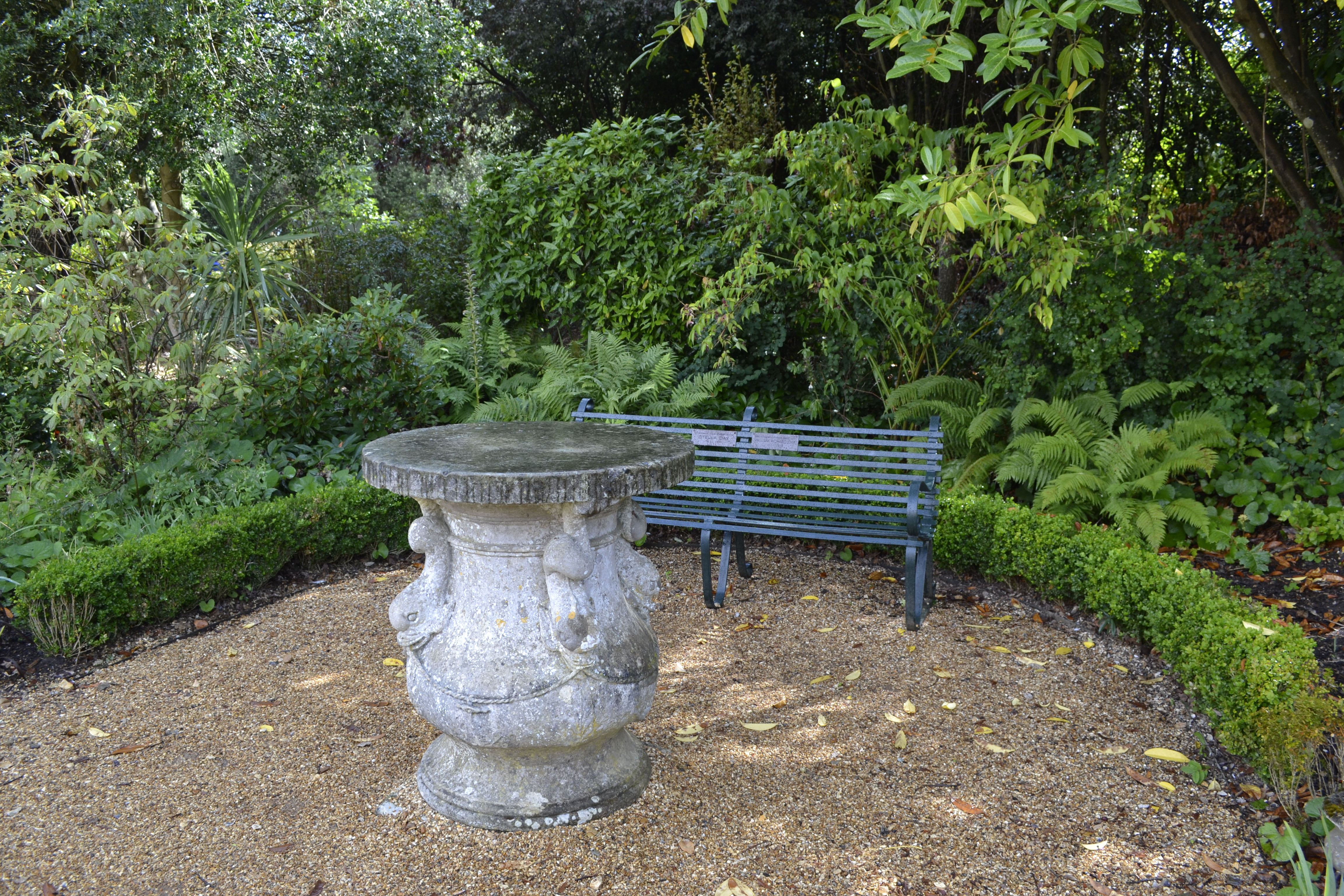 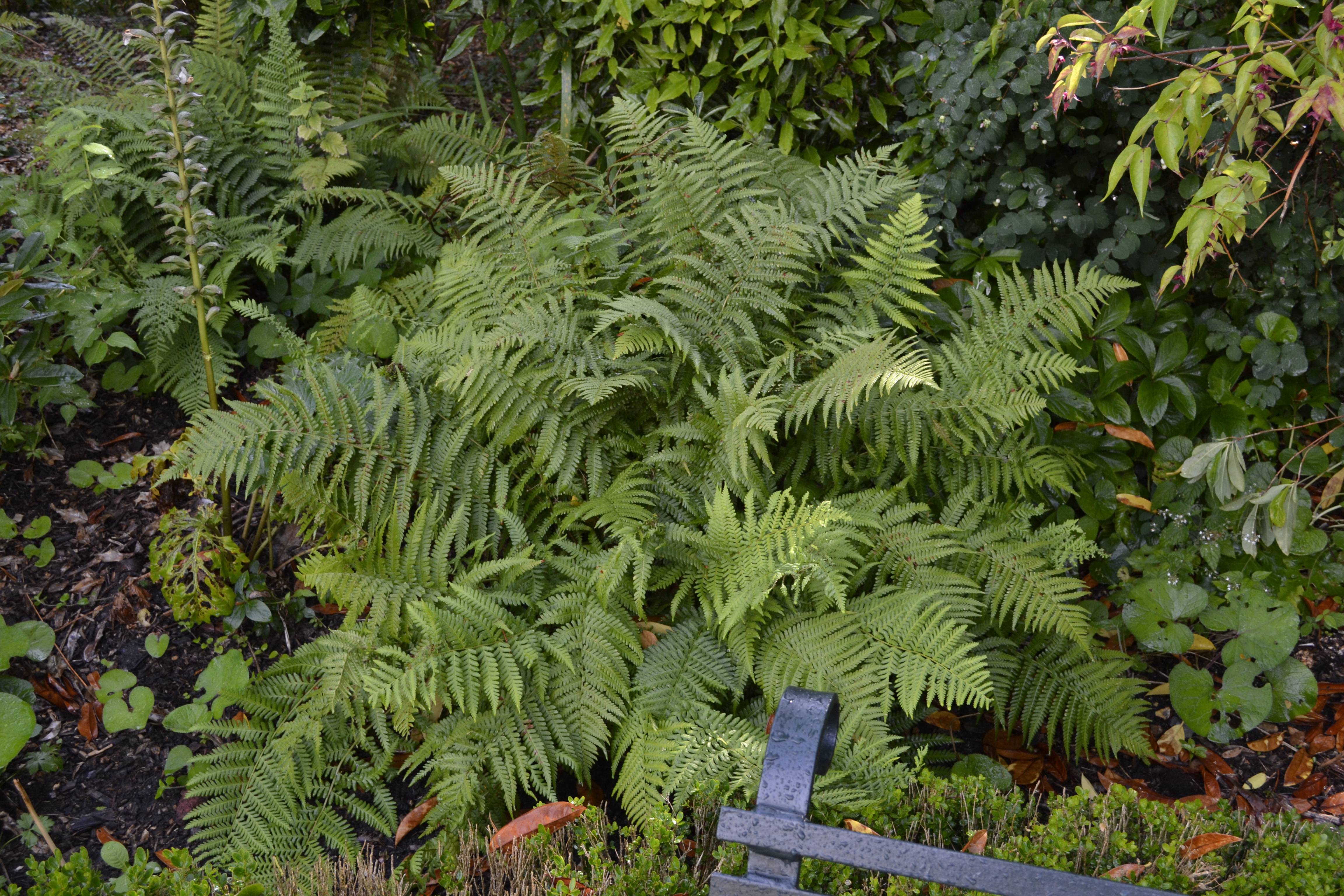 The grounds are mainly made up of woodland. 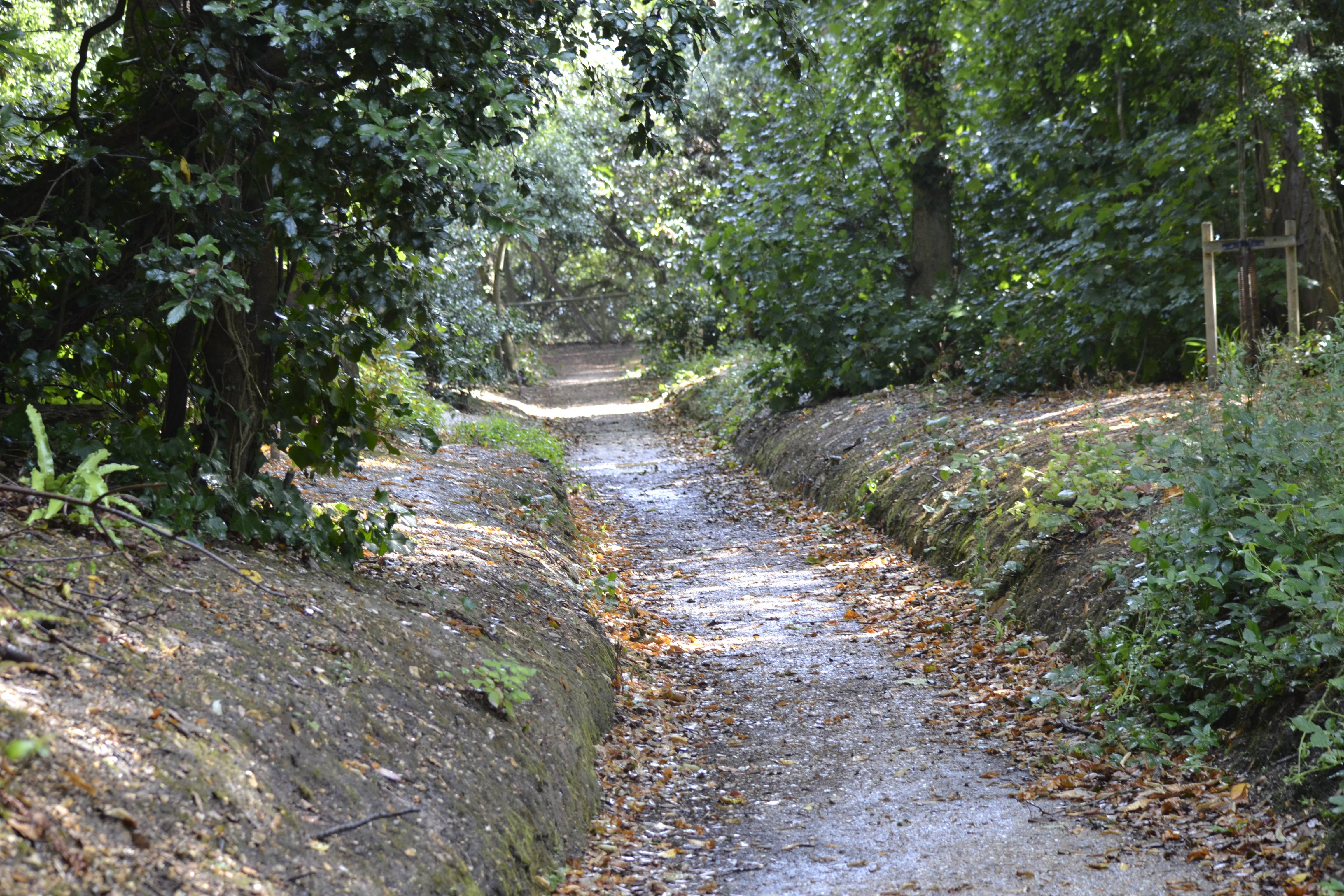 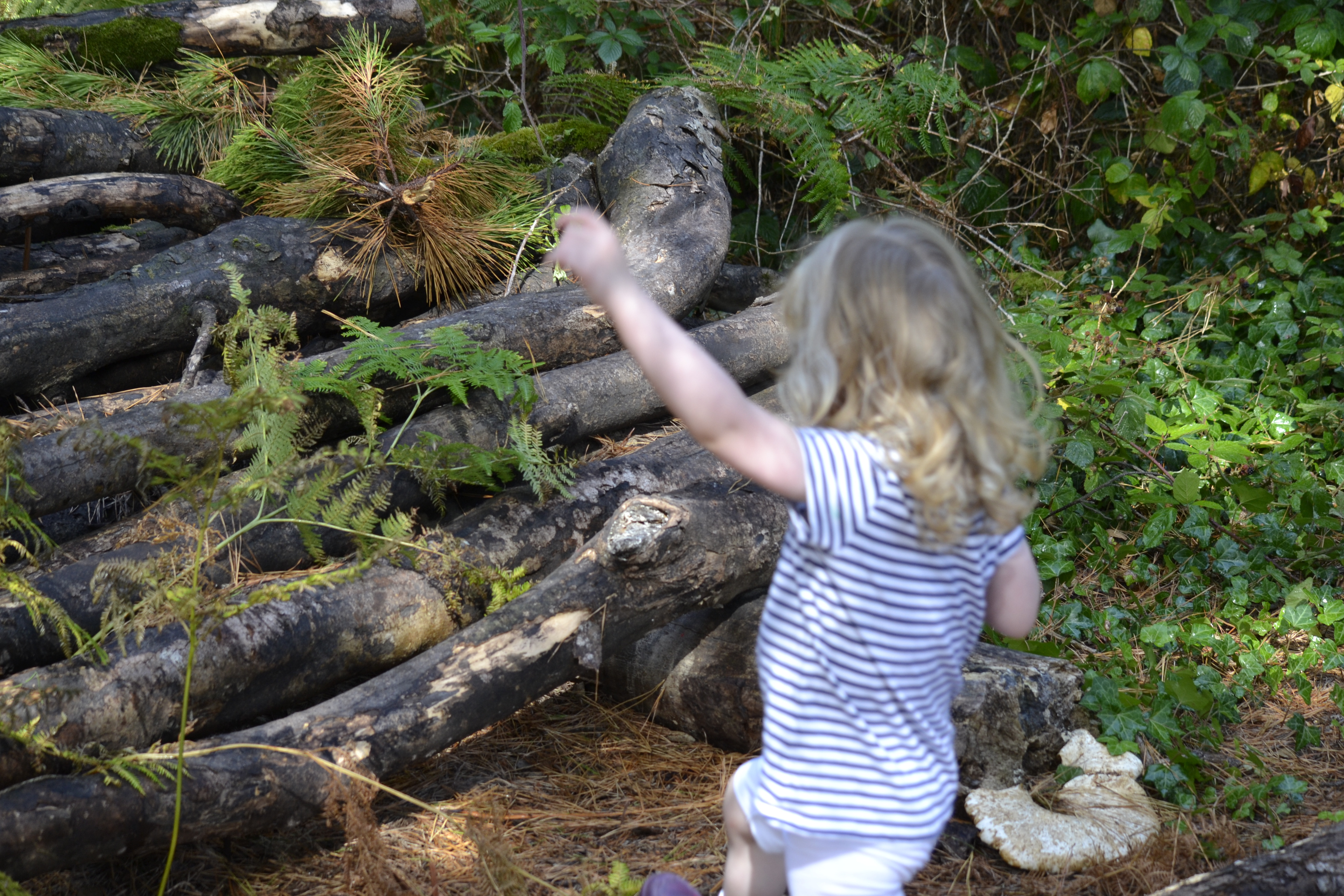 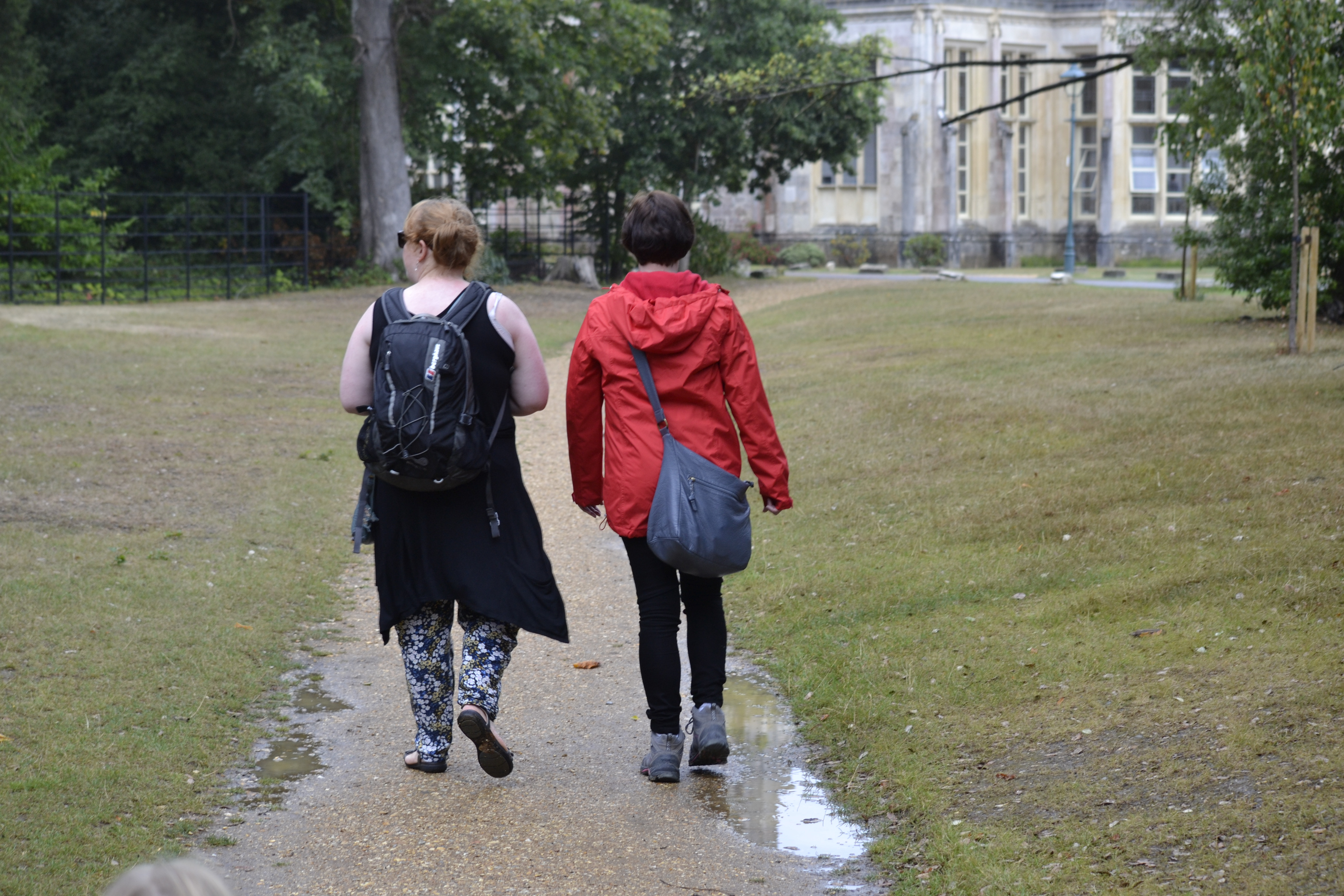 Highcliffe was a good spot to visit for a family. Quite a number of activities for the kids to do as they go round. Alice enjoyed herself. There is a stroll down to Avon Beach but she isn’t quite ready to walk that far. In my next blog, we visited Christchurch, then still more of Exbury, Peppa Pig World and the Gruffalo to come. 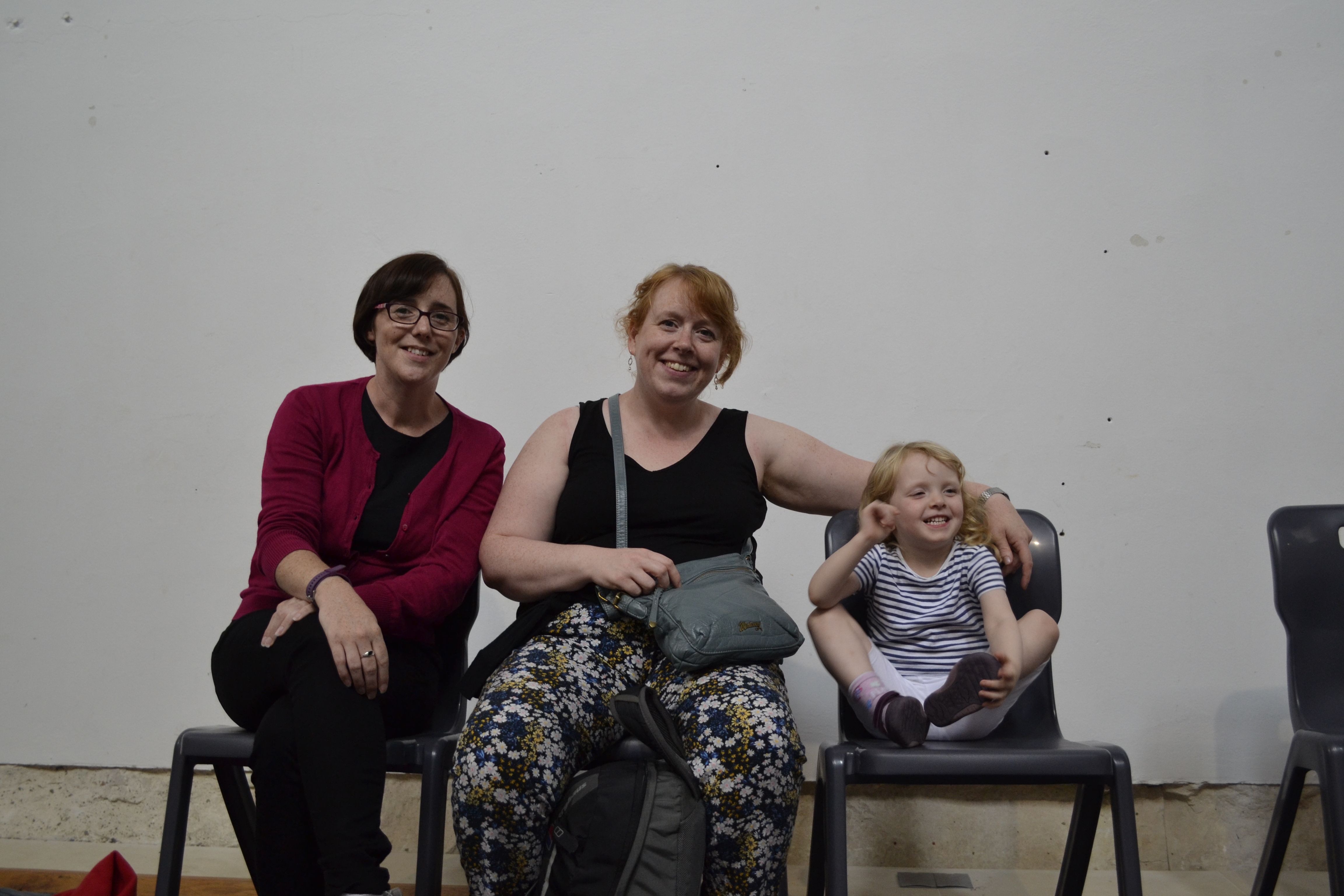