As mentioned in my last Six on Saturday blog we have returned from a holiday down South. We have had a fabulous time and are exhausted now. But in true fashion returning home, we have decided to get on with several jobs around the house and garden. There is painting to be done to finish the extension and the front garden can be planted up as the path has been rebuilt. Before Amy starts on the painting I have a little bit of time to start recalling our holiday.

On the way down we stopped off for a night in Guildford so Amy could catch up with one of her friends. We didn’t really have any preconceived ideas of Guildford. It’s been the butt of a number of comedians jokes. But we found it to have a nice town centre with lots of interesting old buildings. We weren’t aware that Charles Dodgson, better known as Lewis Carrol, lived in Guildford for a period. It would seem wrong to visit the town and not see some of the sights of Alice’s namesake and we managed to catch a few of the sights on our way around. The happy scholar statue celebrates the town as a centre of learning. 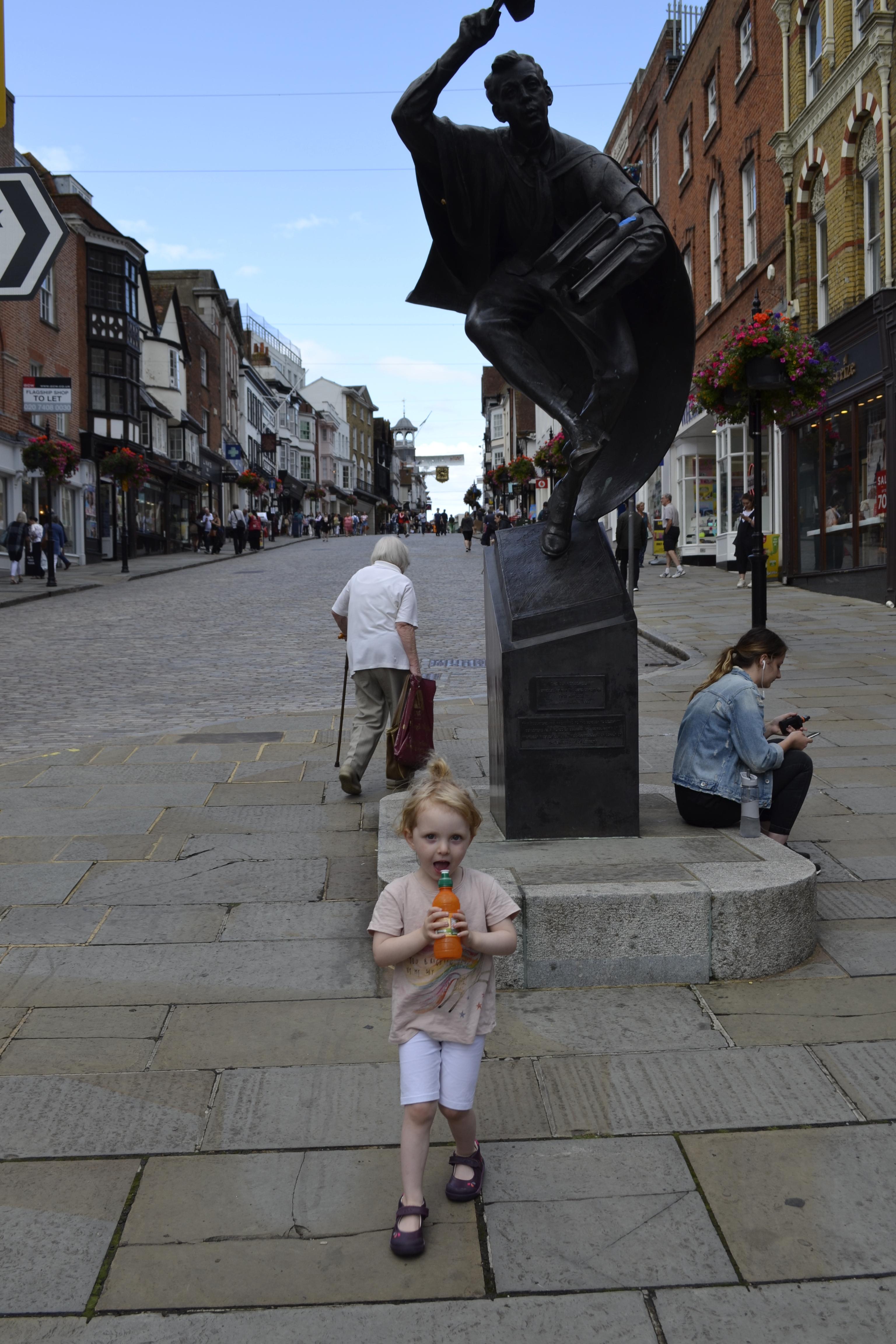 Alice found a rock from Perky.posts that she wanted to take home. She accepted leaving it for other people to find so I didn’t get stuck carrying it along with whatever else she found she wanted me to carry. 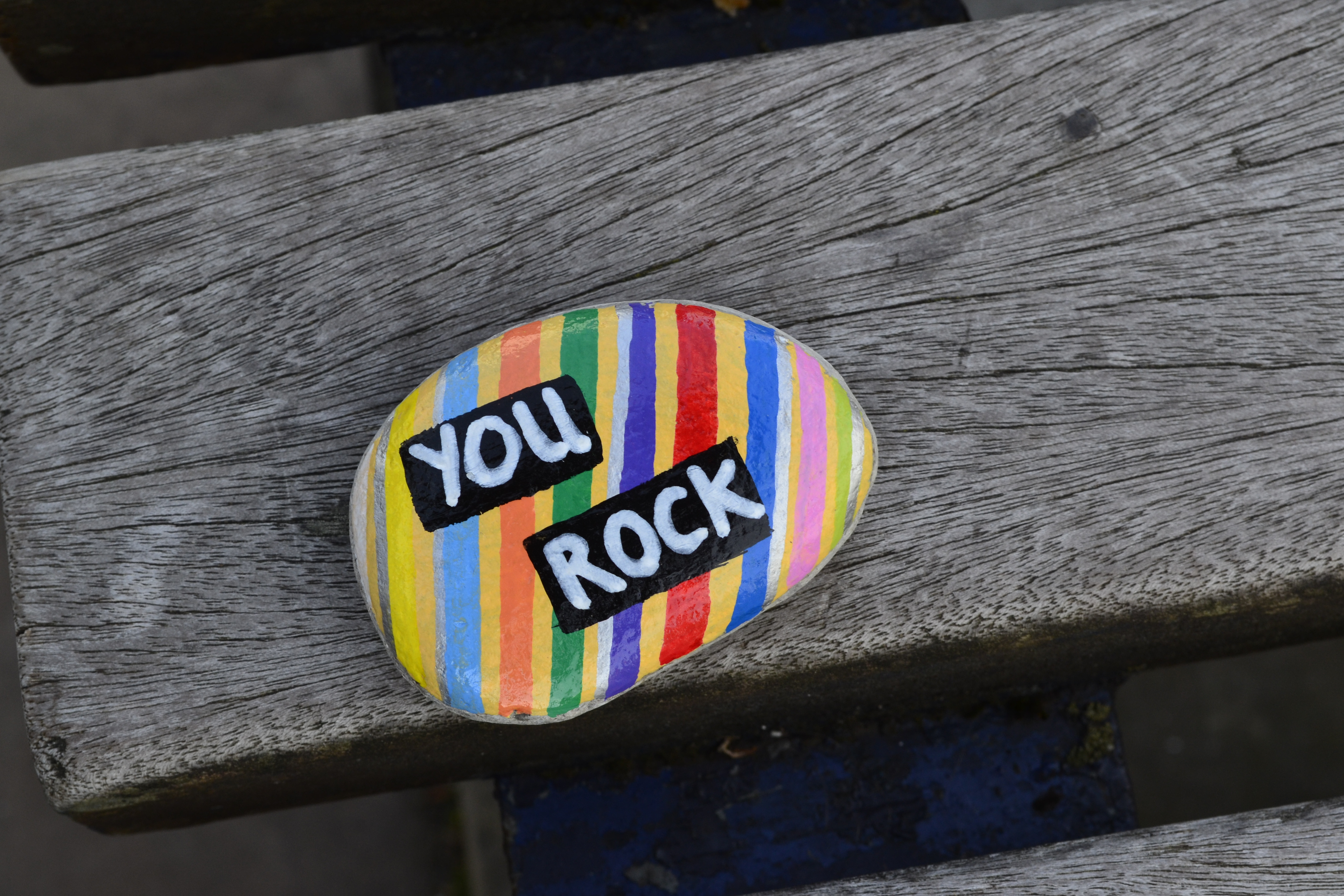 Across the way, we got a glimpse of St Mary’s Church where Lewis Caroll preached and his funeral was held. With scaffolding and restoration work underway we didn’t go in. 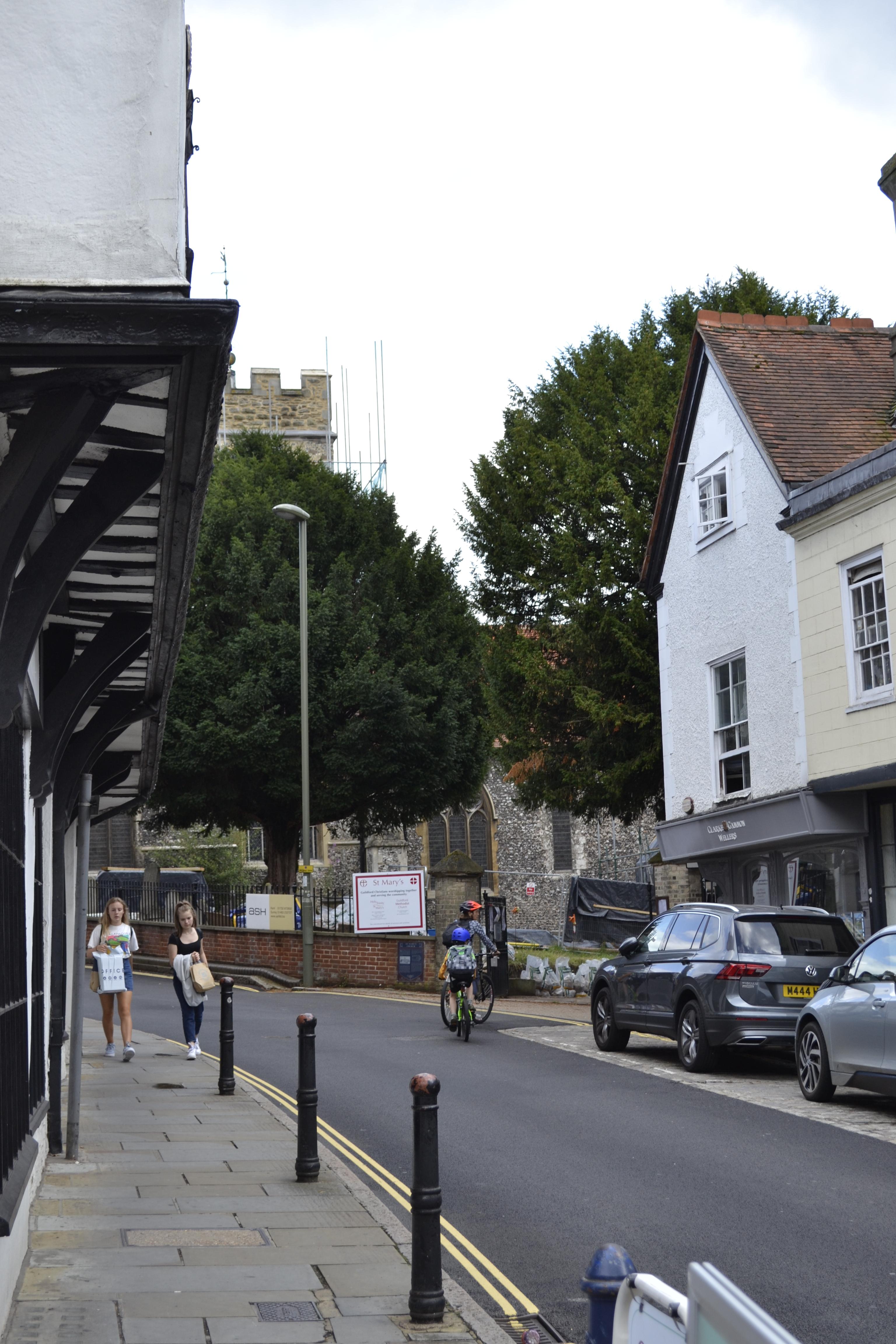 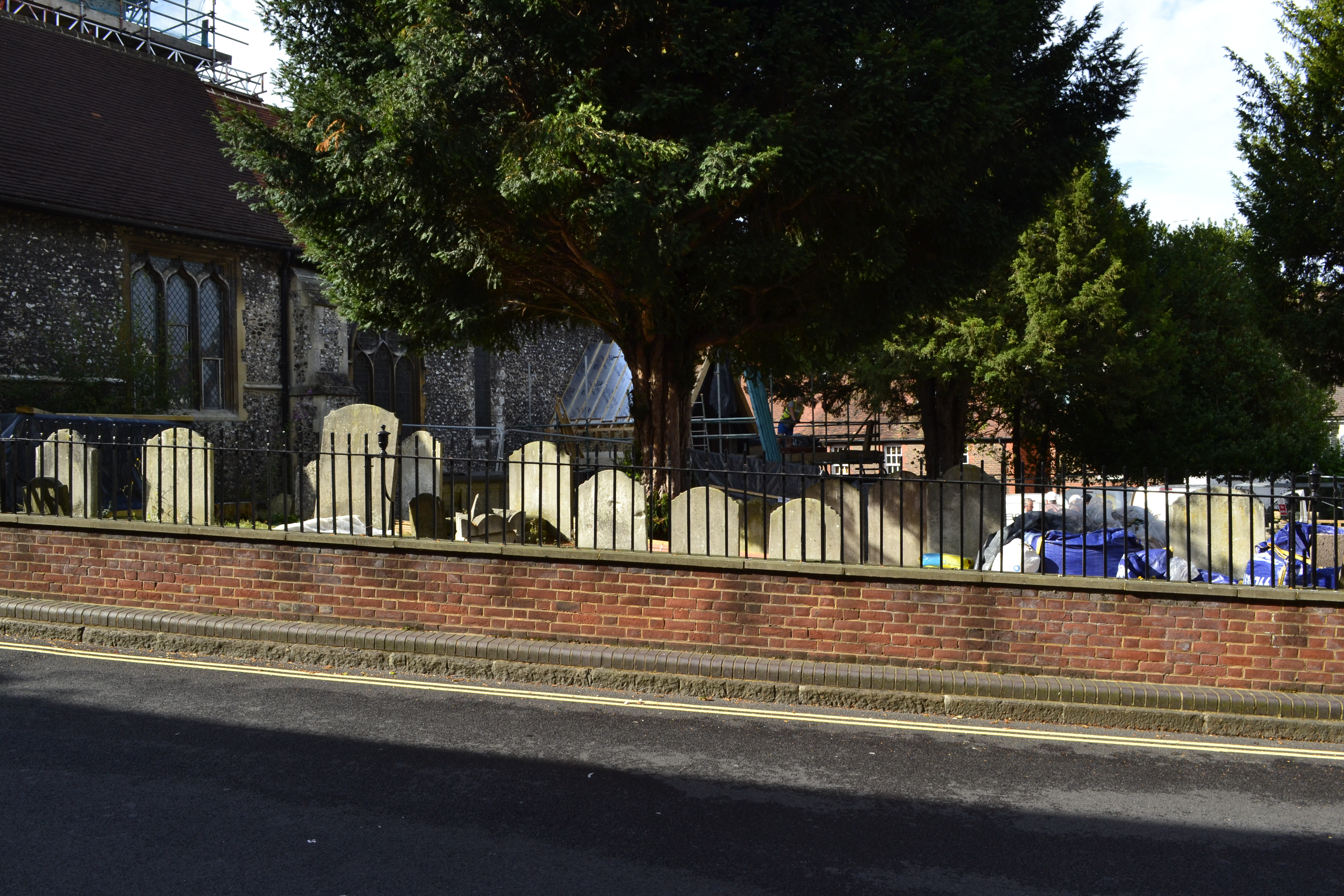 We stopped for food in the Star Inn. The pub has a blue plaque declaring that the Stranglers played here. It was one of the first places they got started in. The pub has apparently been a big part of the music scene in Guildford for many years. Staff were friendly and I got a decent burger and Alice enjoyed her chips. 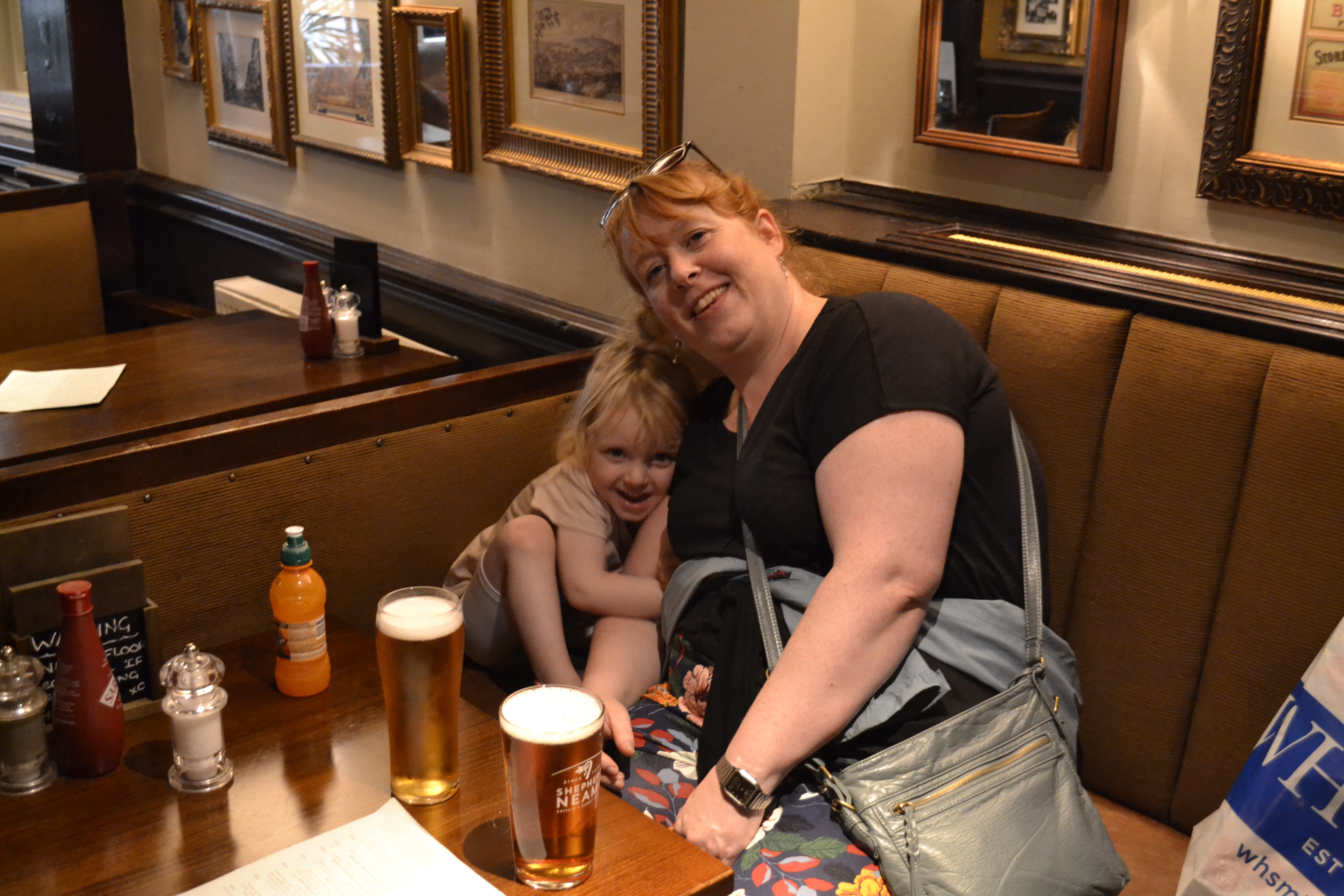 Alice wanted to show us how her teacher told her to sit. 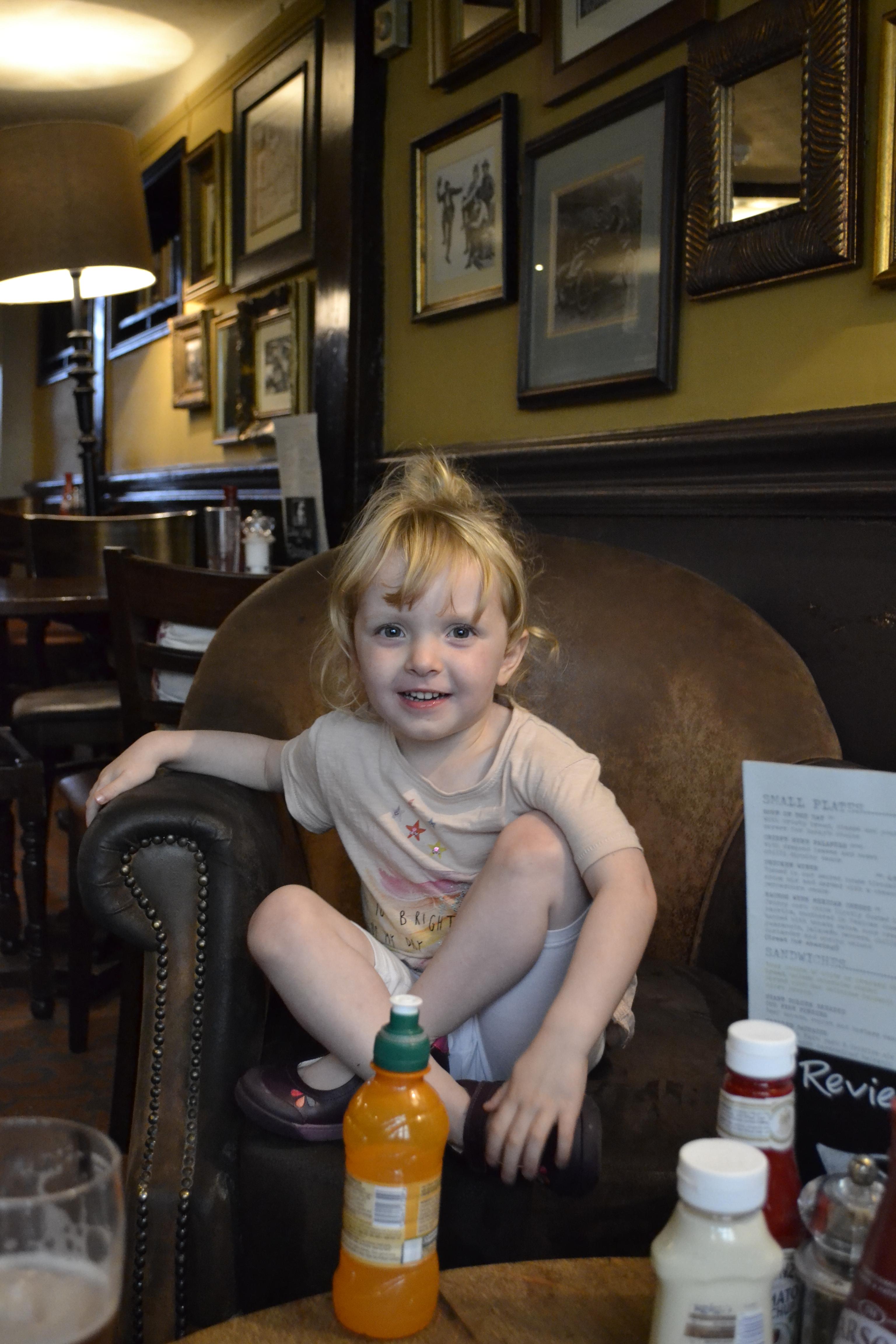 Before taking a more relaxed poise. 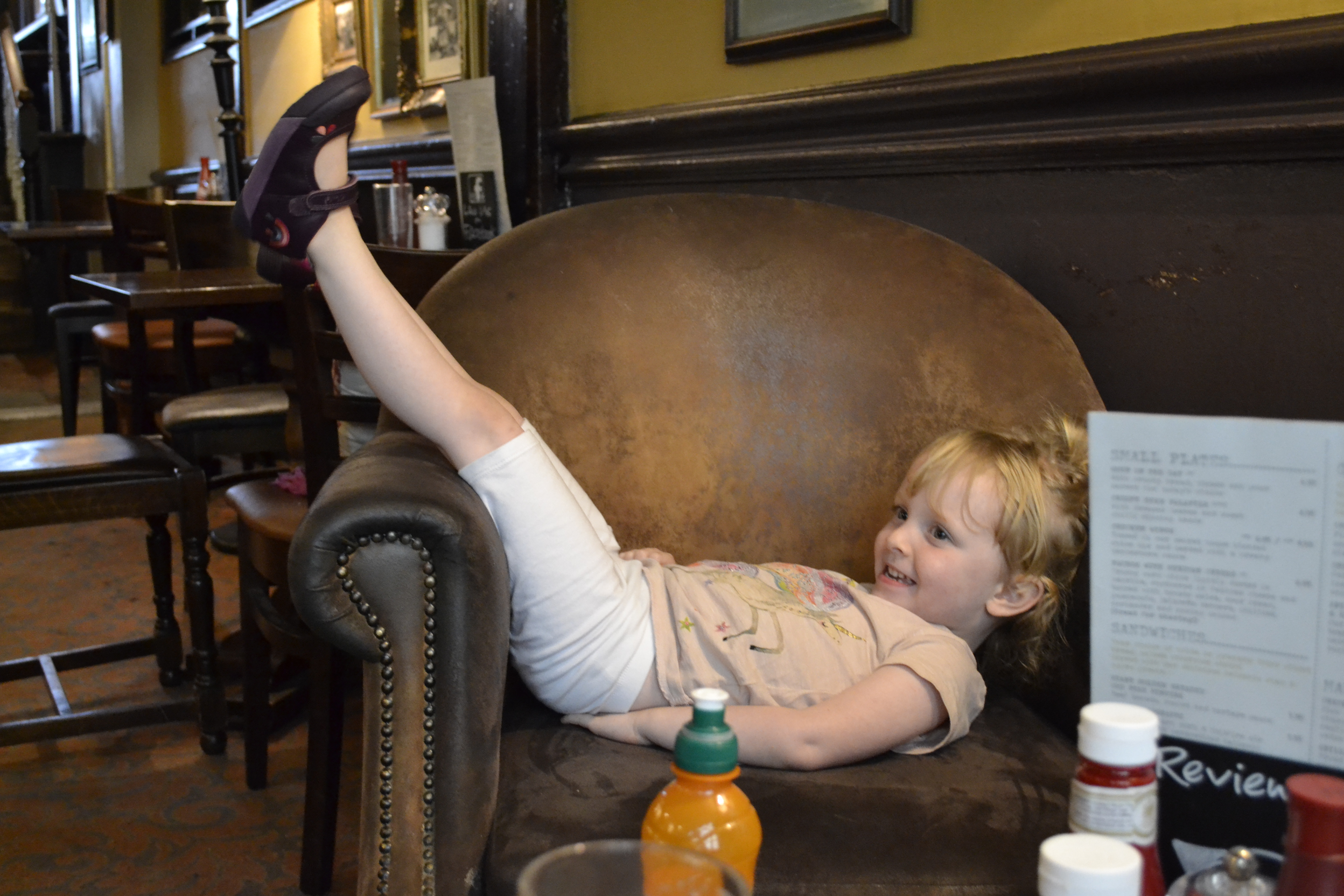 We enjoyed the delights of the whisky shop and sampled a number of whiskies. We bought the most expensive bottle of whisky we’ve ever bought but it did make a nice holiday treat. Amy has started to get a taste for whisky and has started stealing my whisky so she wanted her own glass. 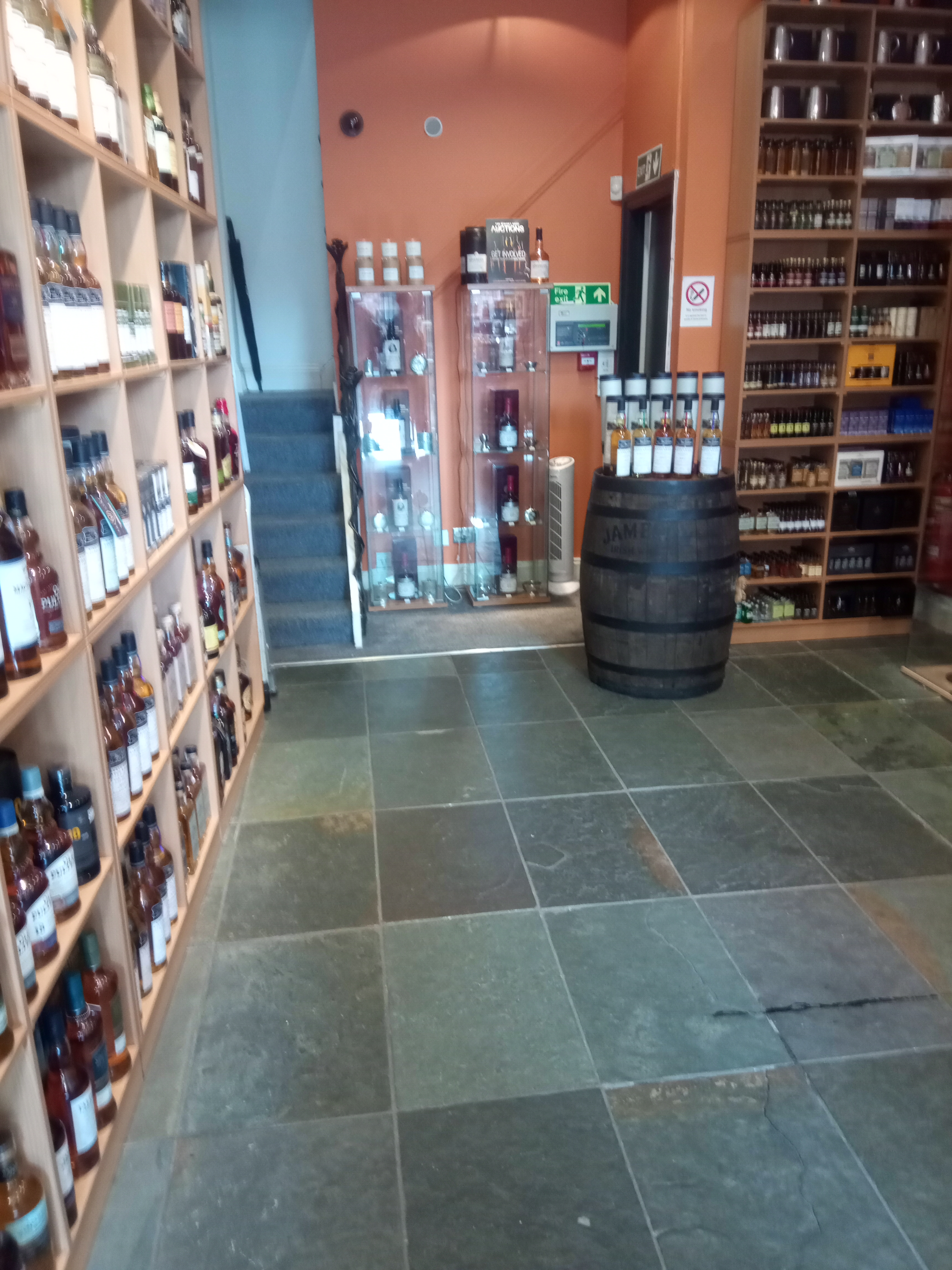 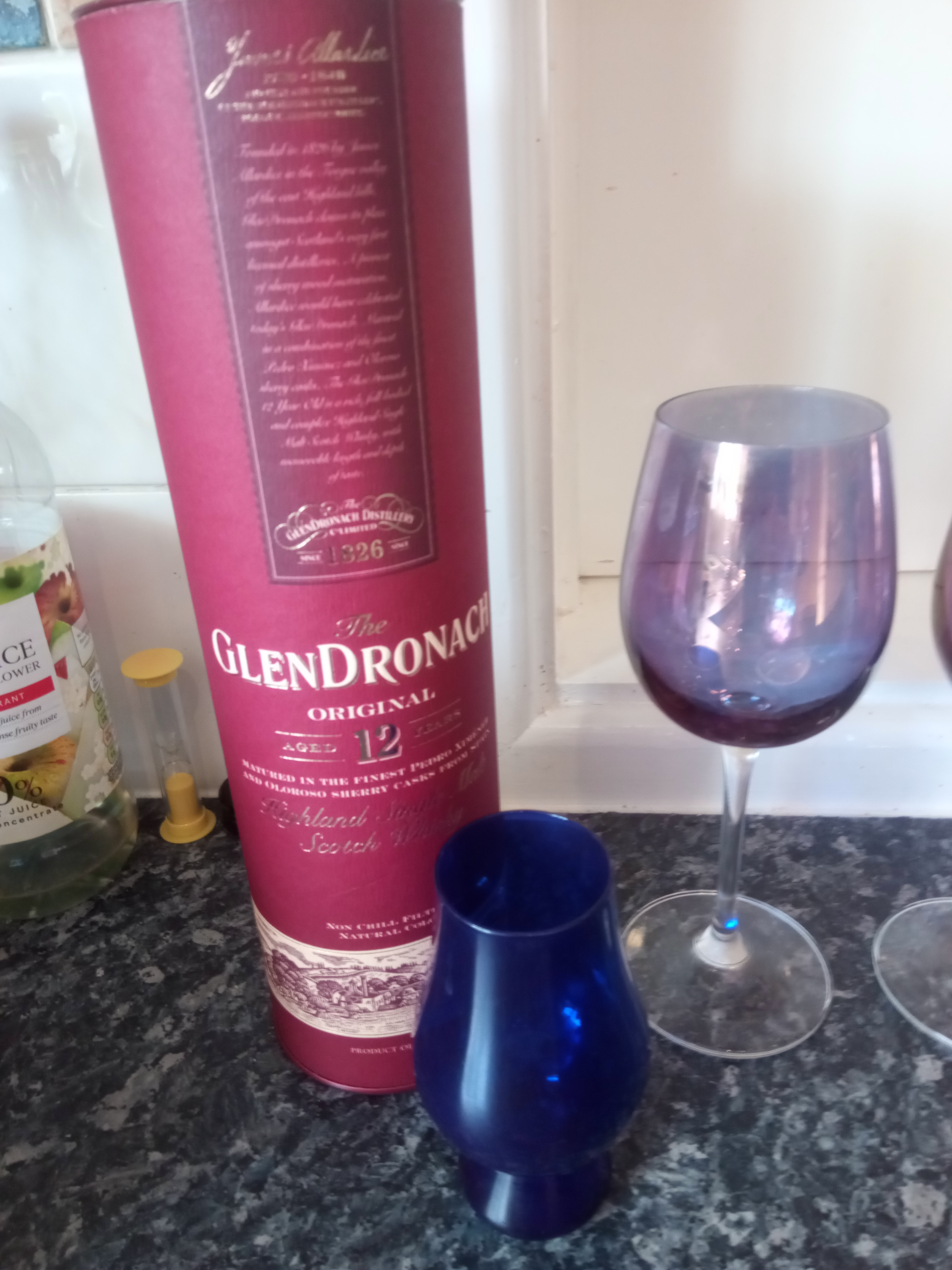 We had a nice wander through the Castle Grounds. It was all very nicely managed and we saw a few of the gardeners hard at work keeping the lawns in their pristine condition. 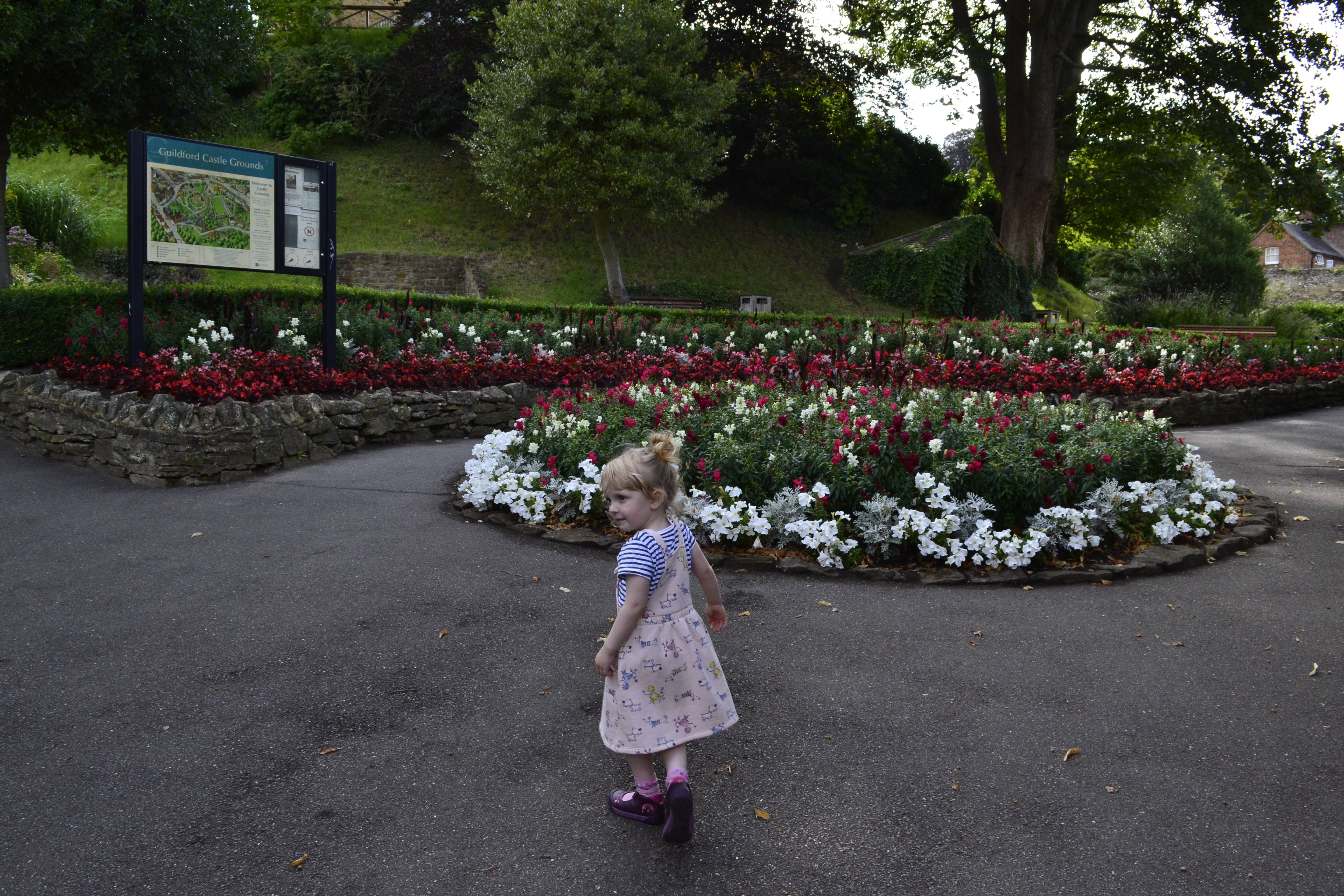 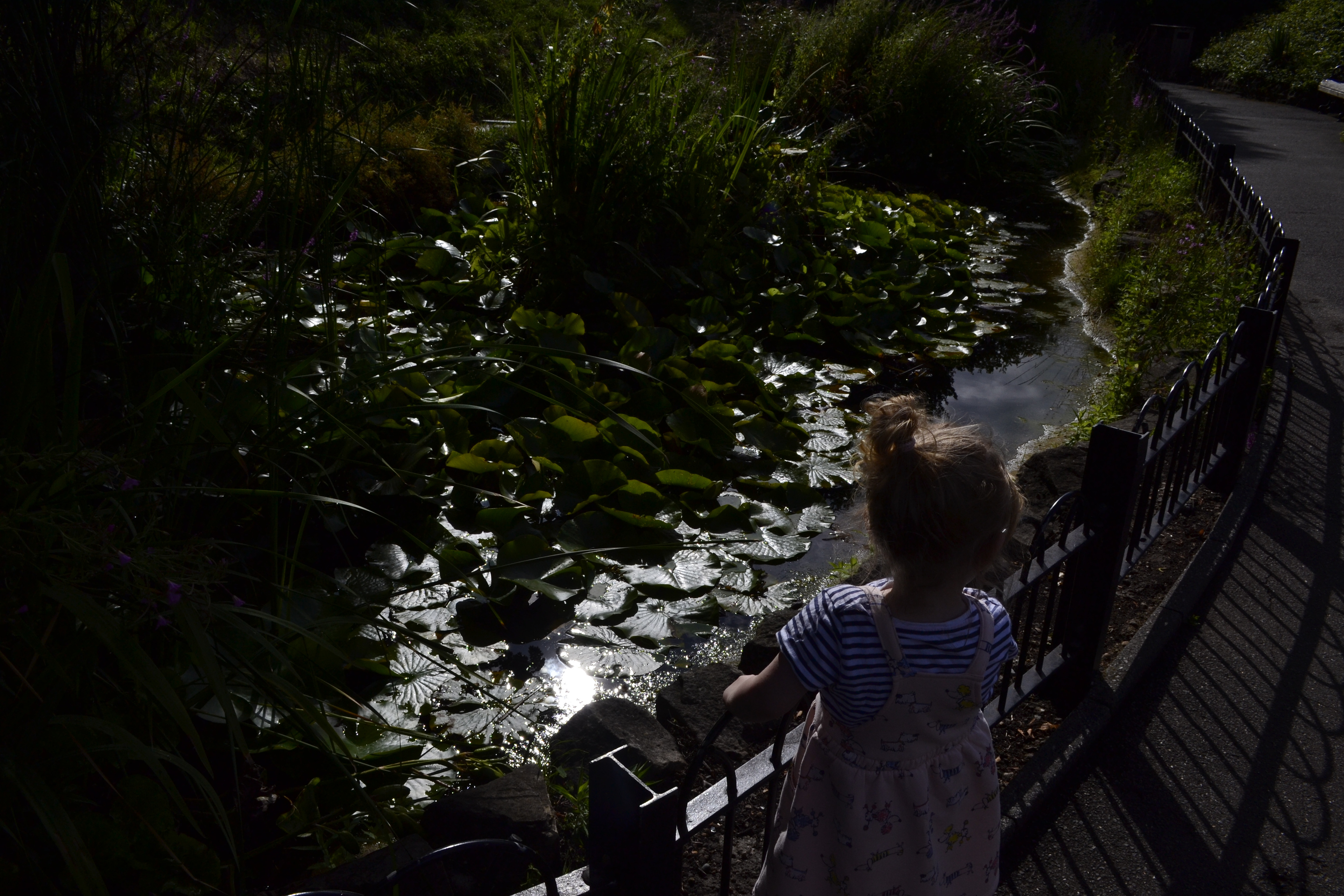 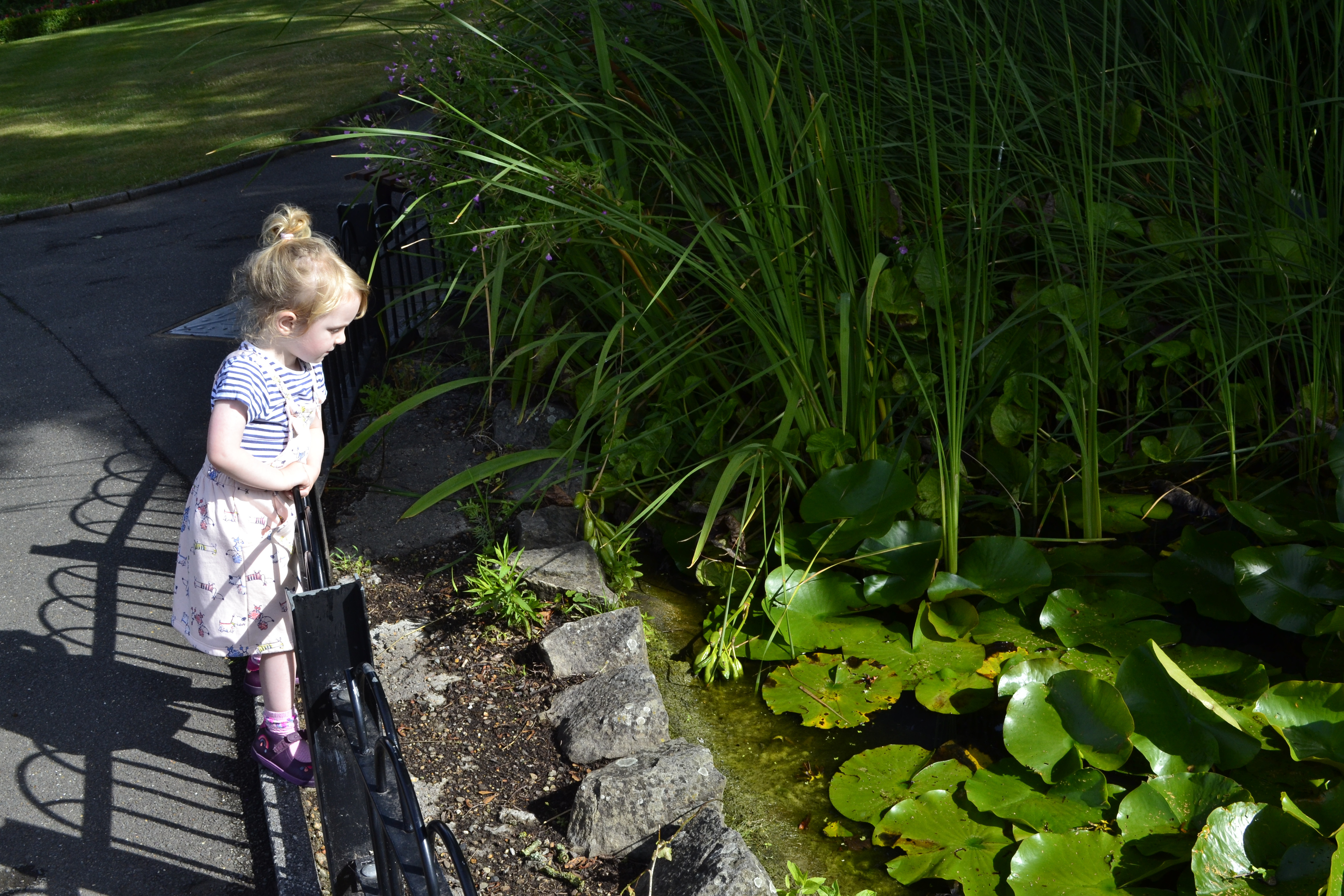 The beds were currently planted up with nice varieties of cosmos. 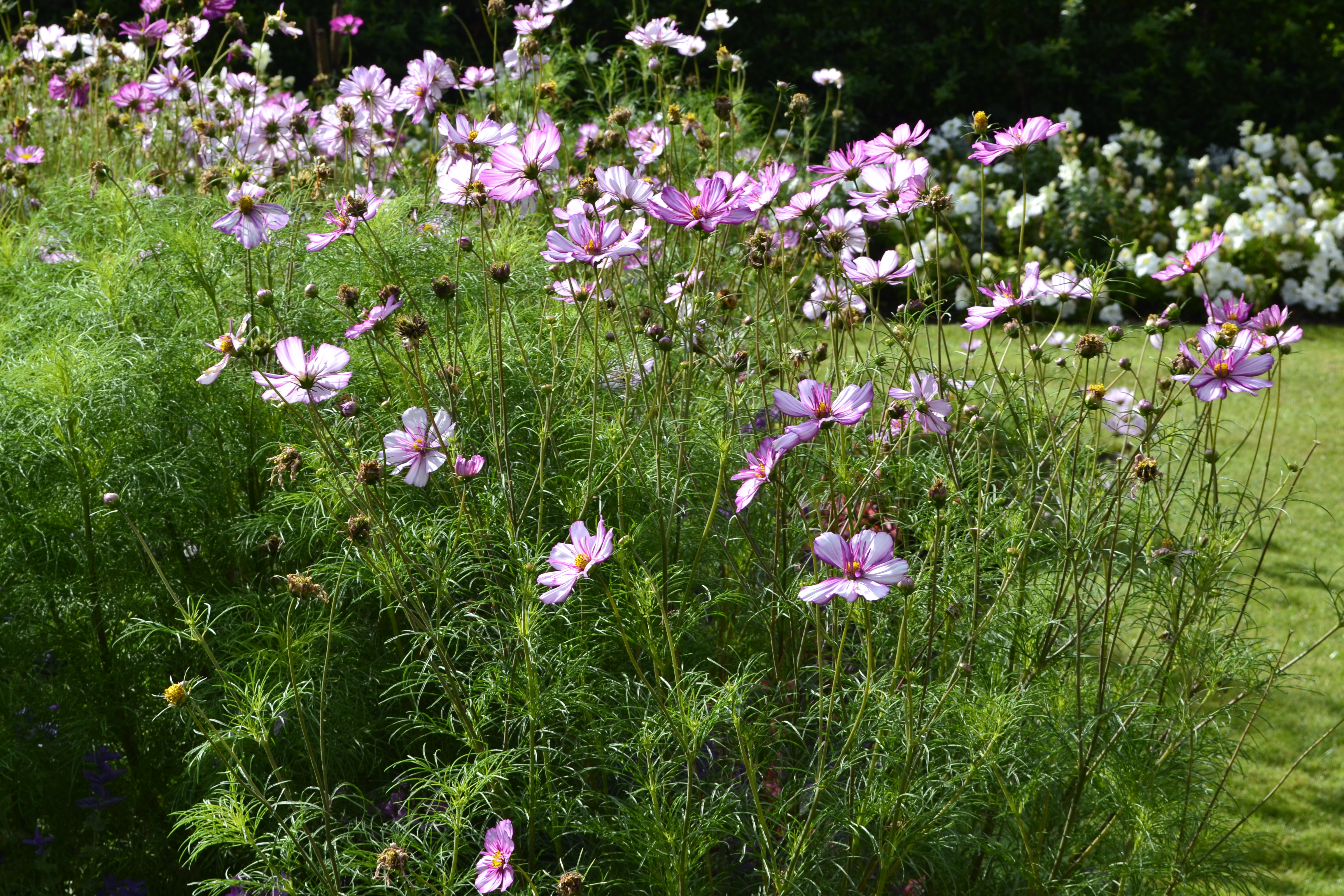 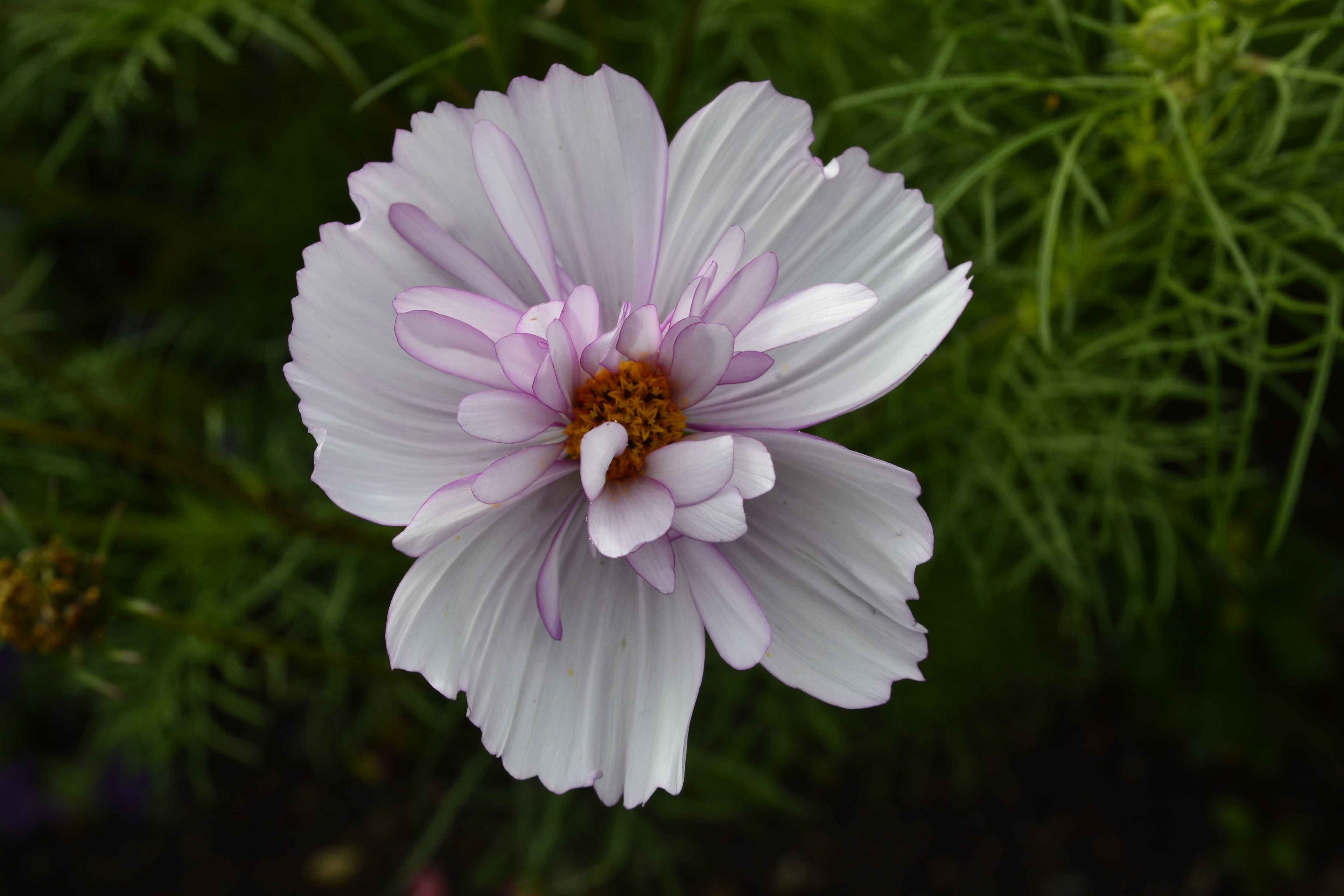 The paths cross each other creating tunnels. 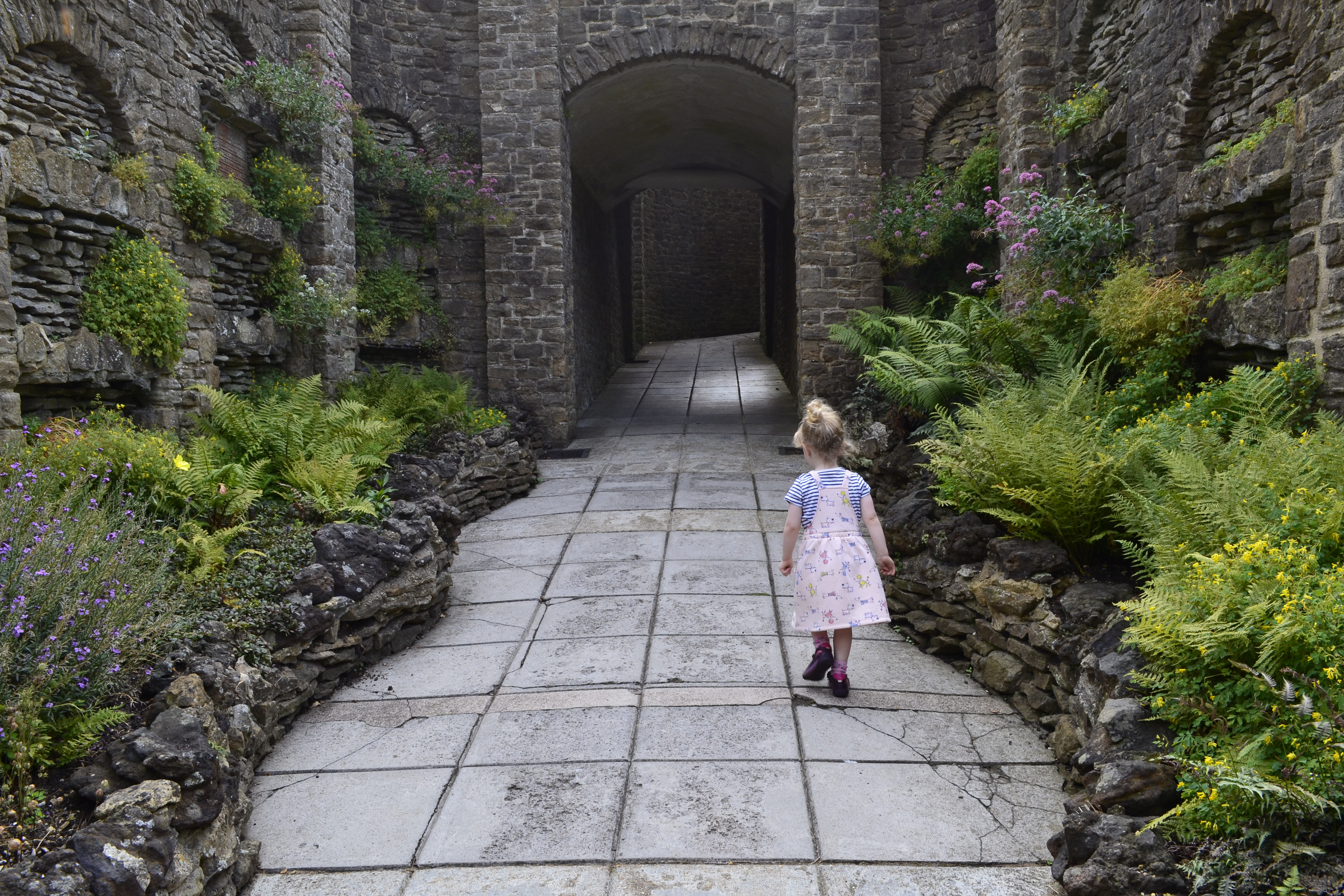 The little holloway planted up with fantastic ferns. 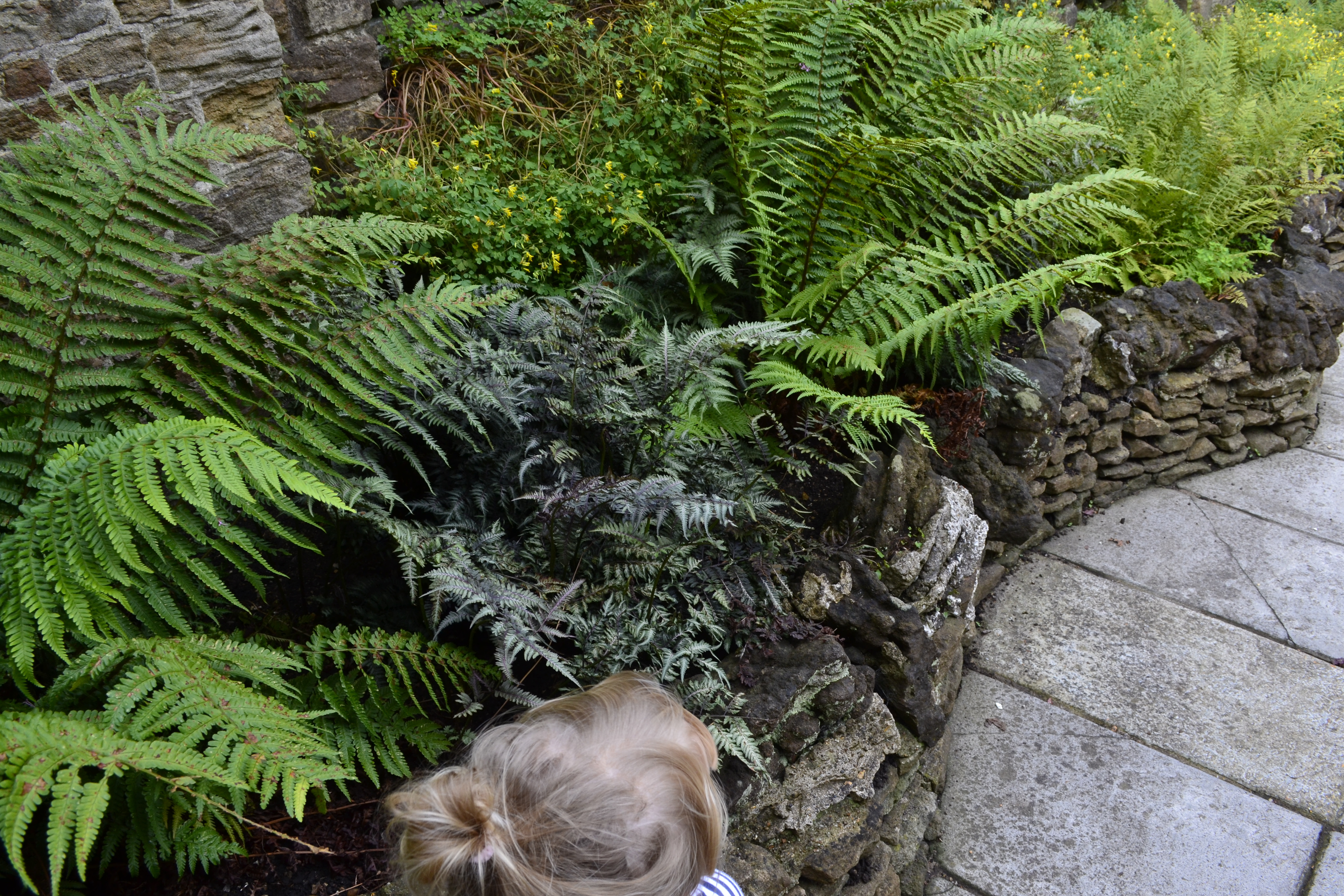 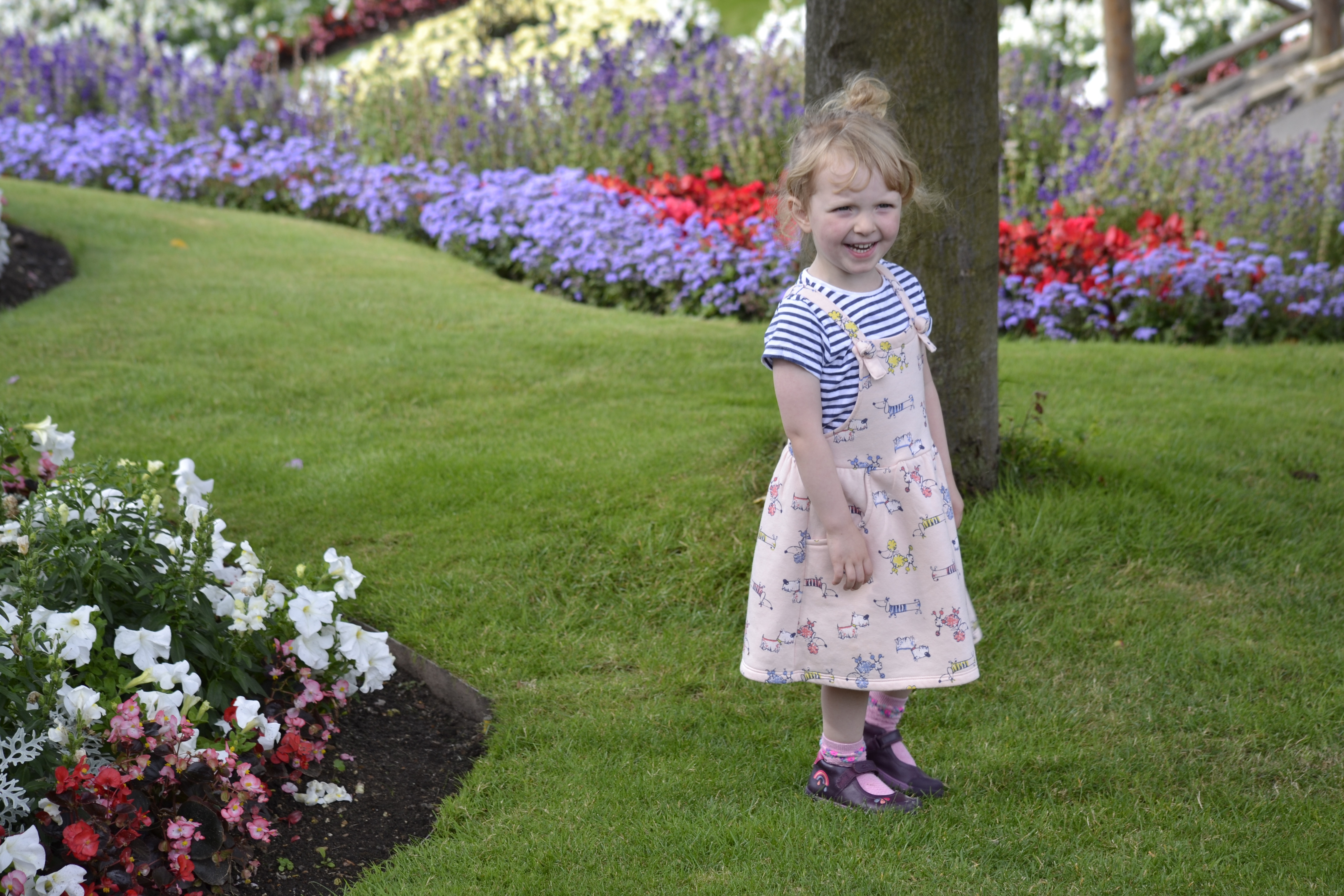 The bandstand made a good spot for dancing. 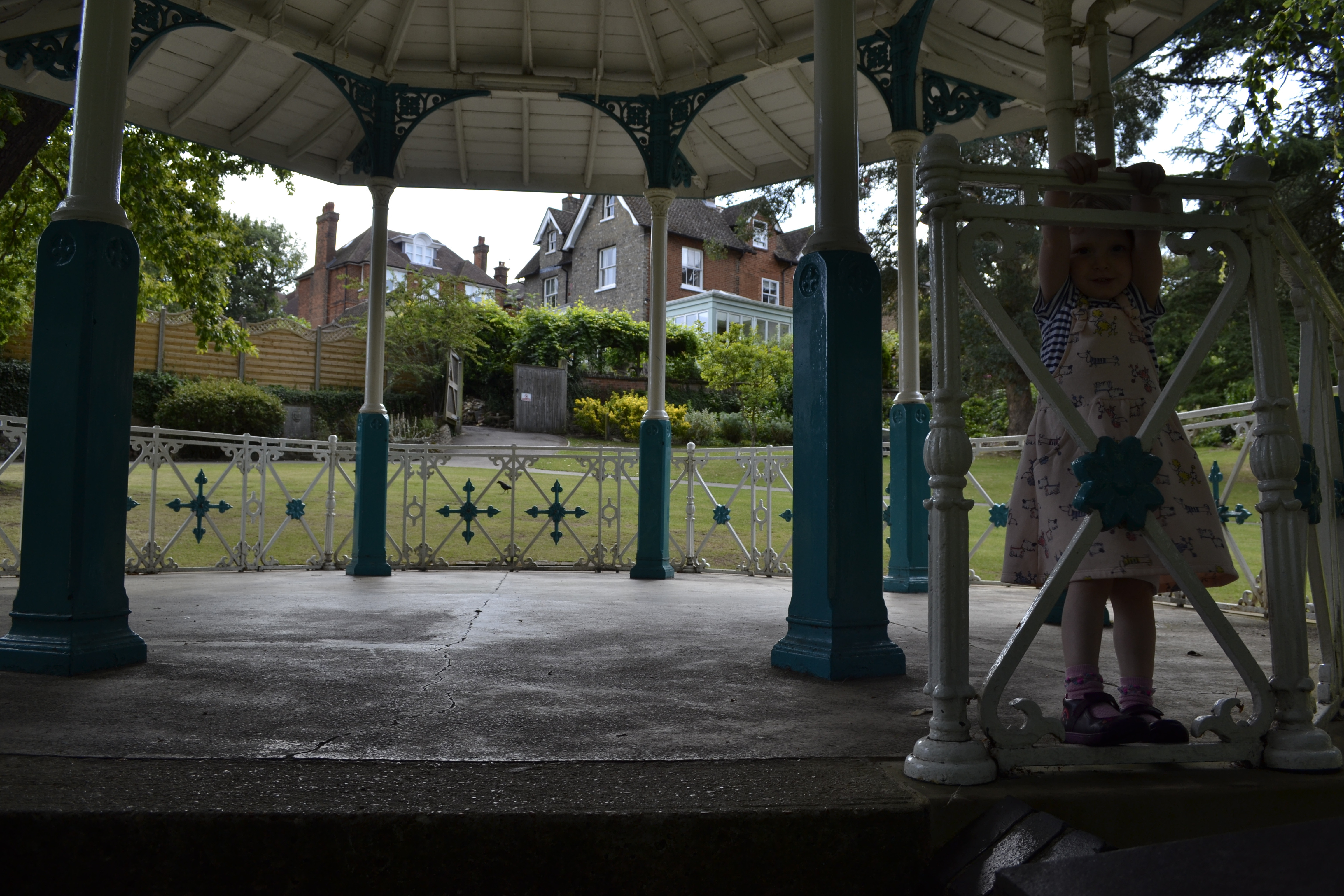 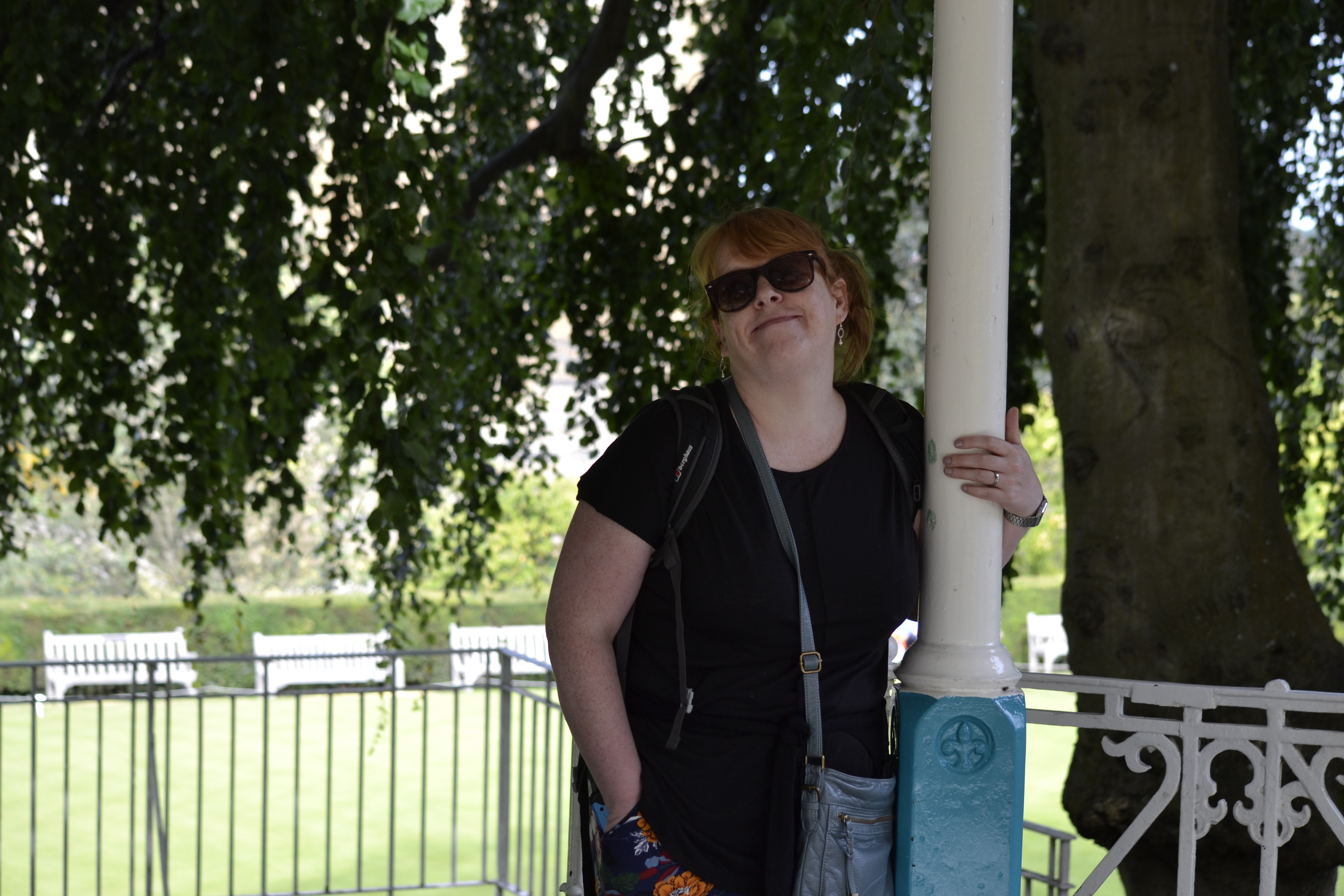 We made it round to the castle. The castle has the one room downstairs and stairs up to the walls at the top. Probably not worth the entrance fee, but it helps maintain the castle and grounds. 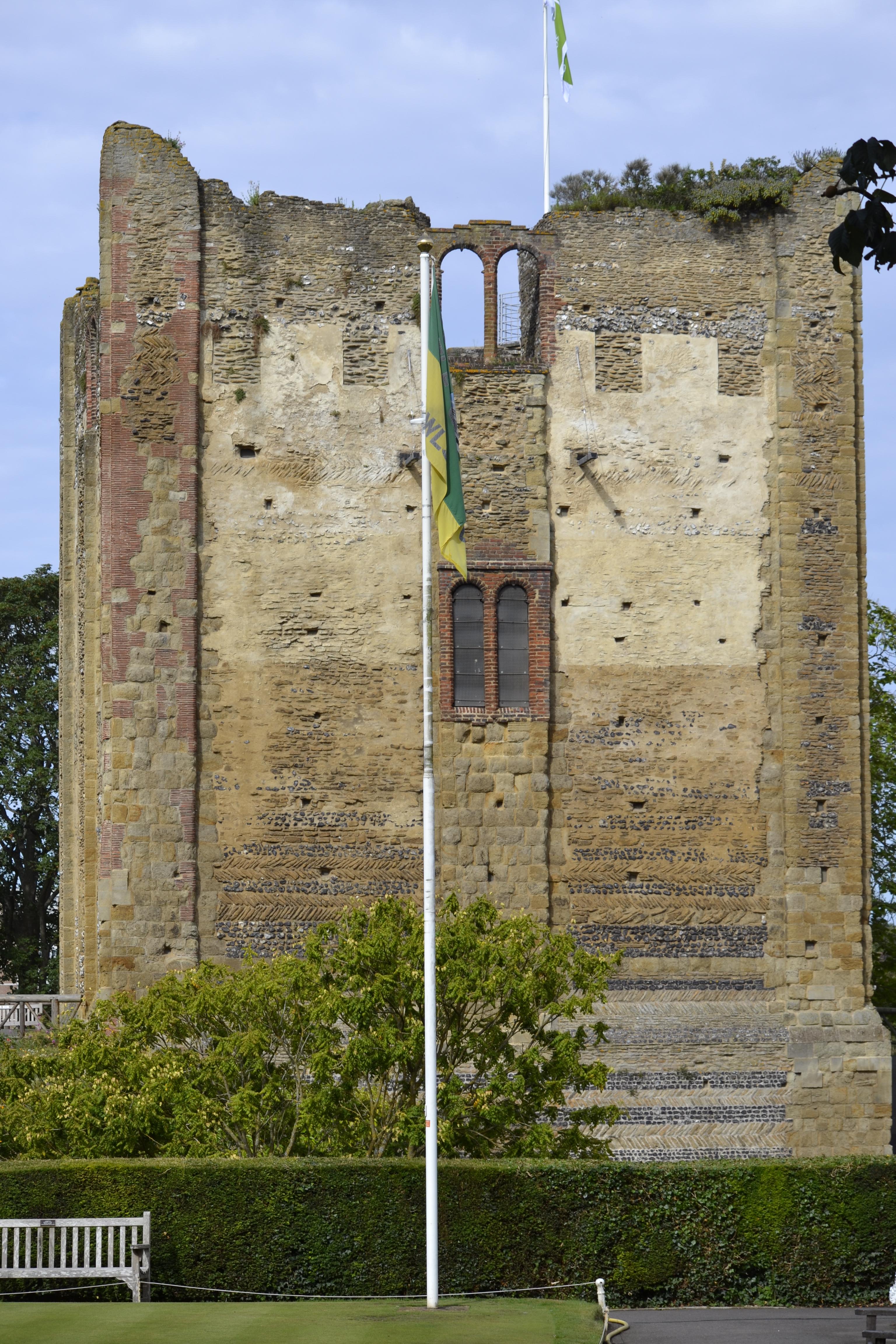 Alice was scared of the height but there was a good view of Guildford from the top. 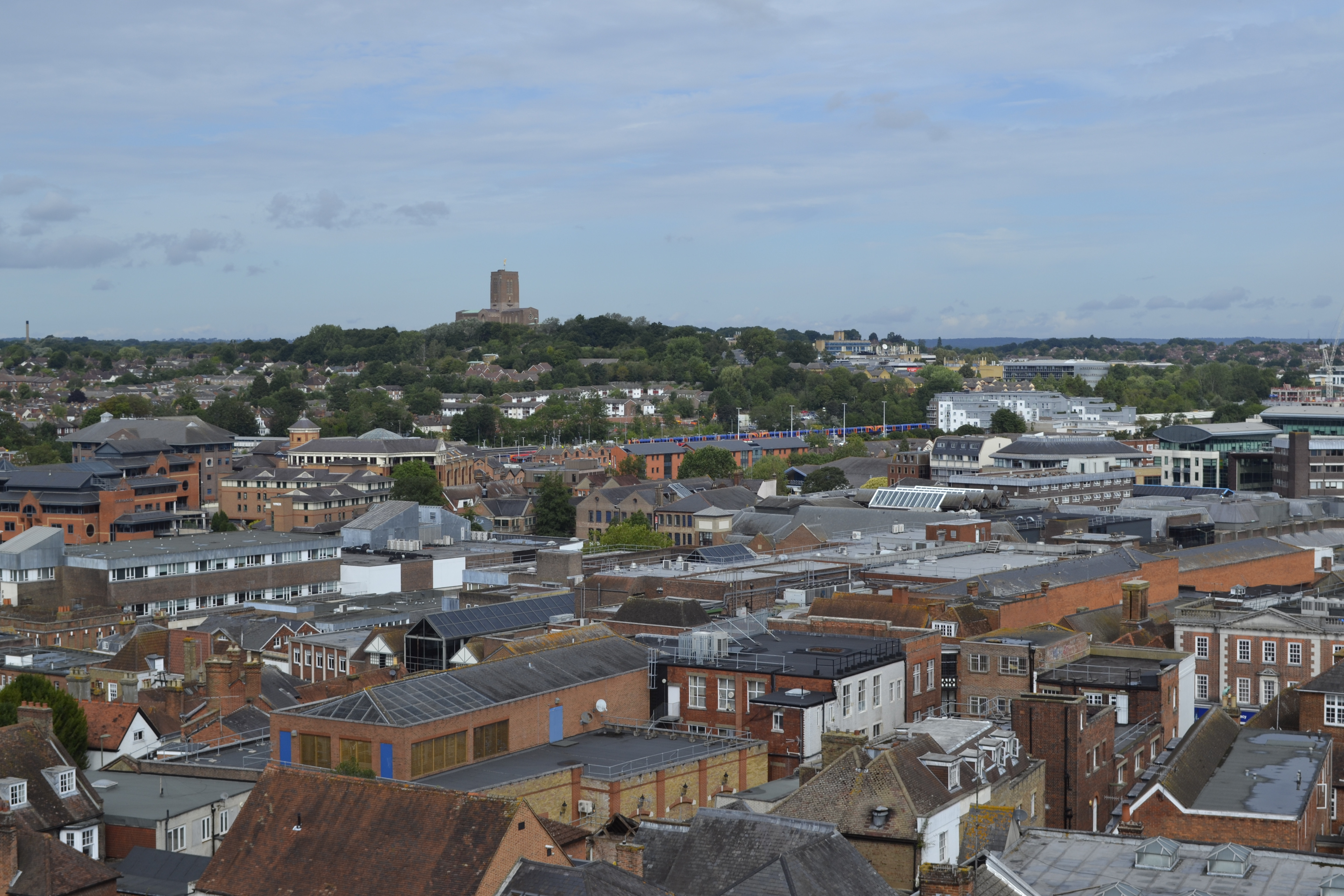 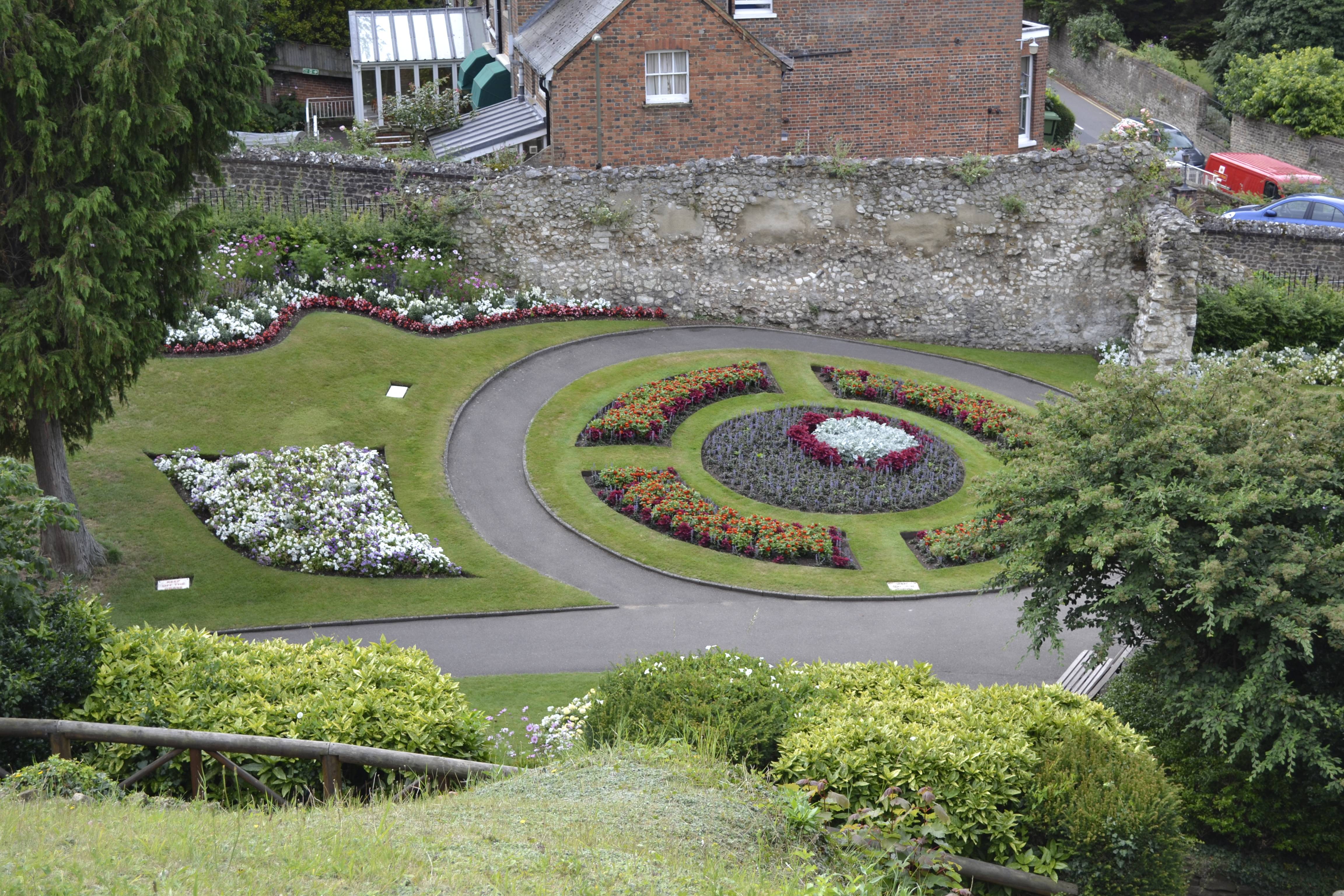 Lots of Asplenium Trichomanes fern naturalised in the walls. 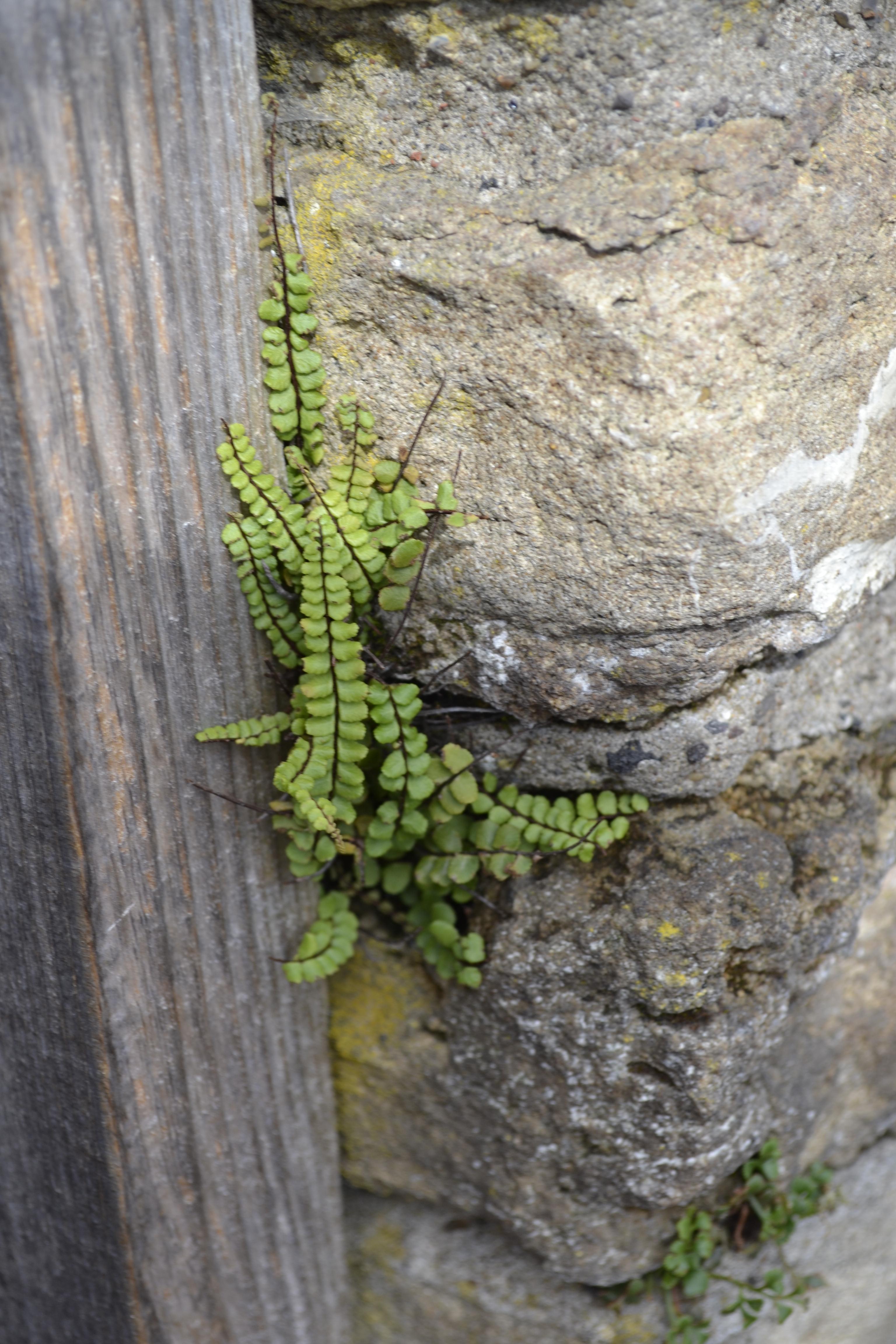 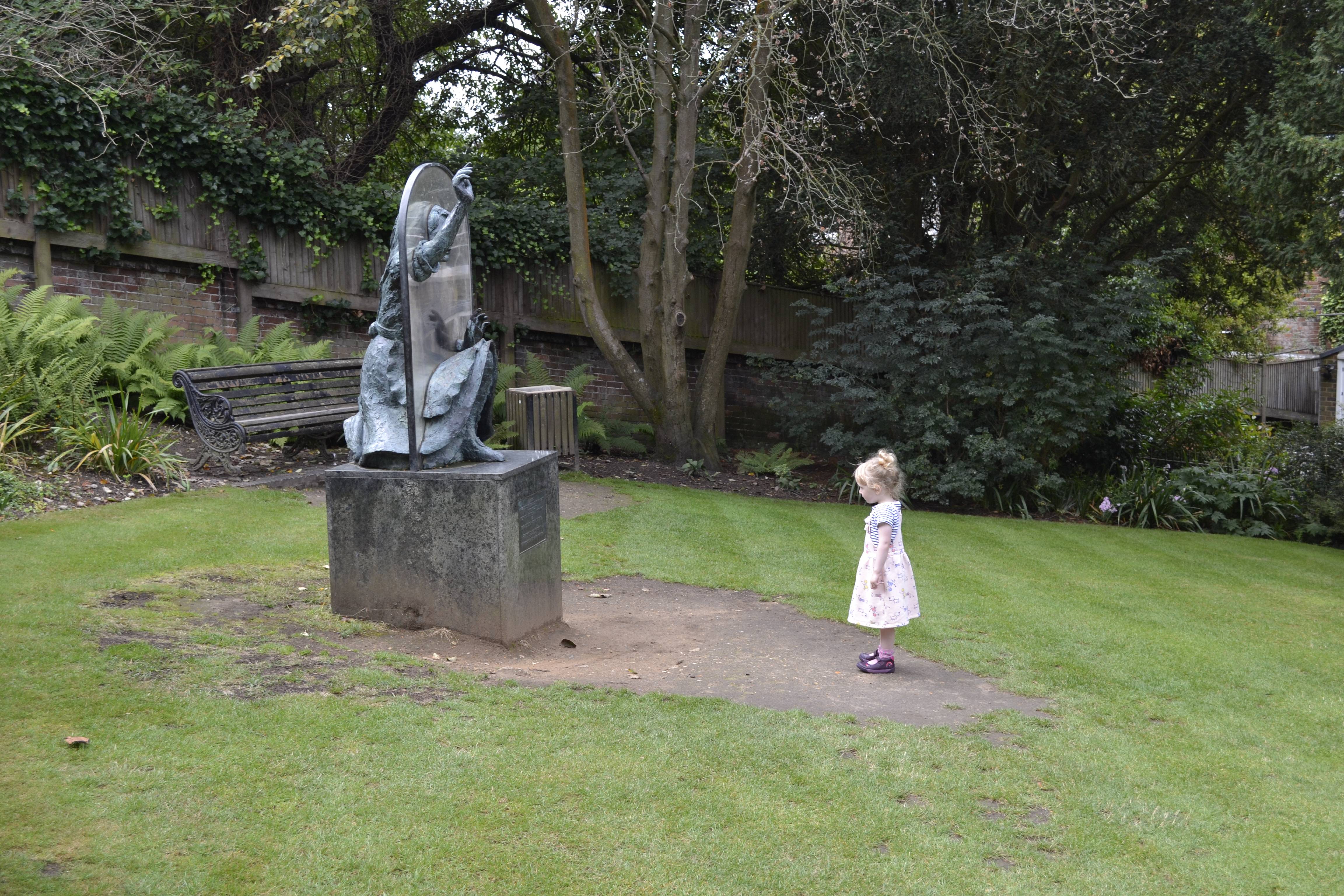 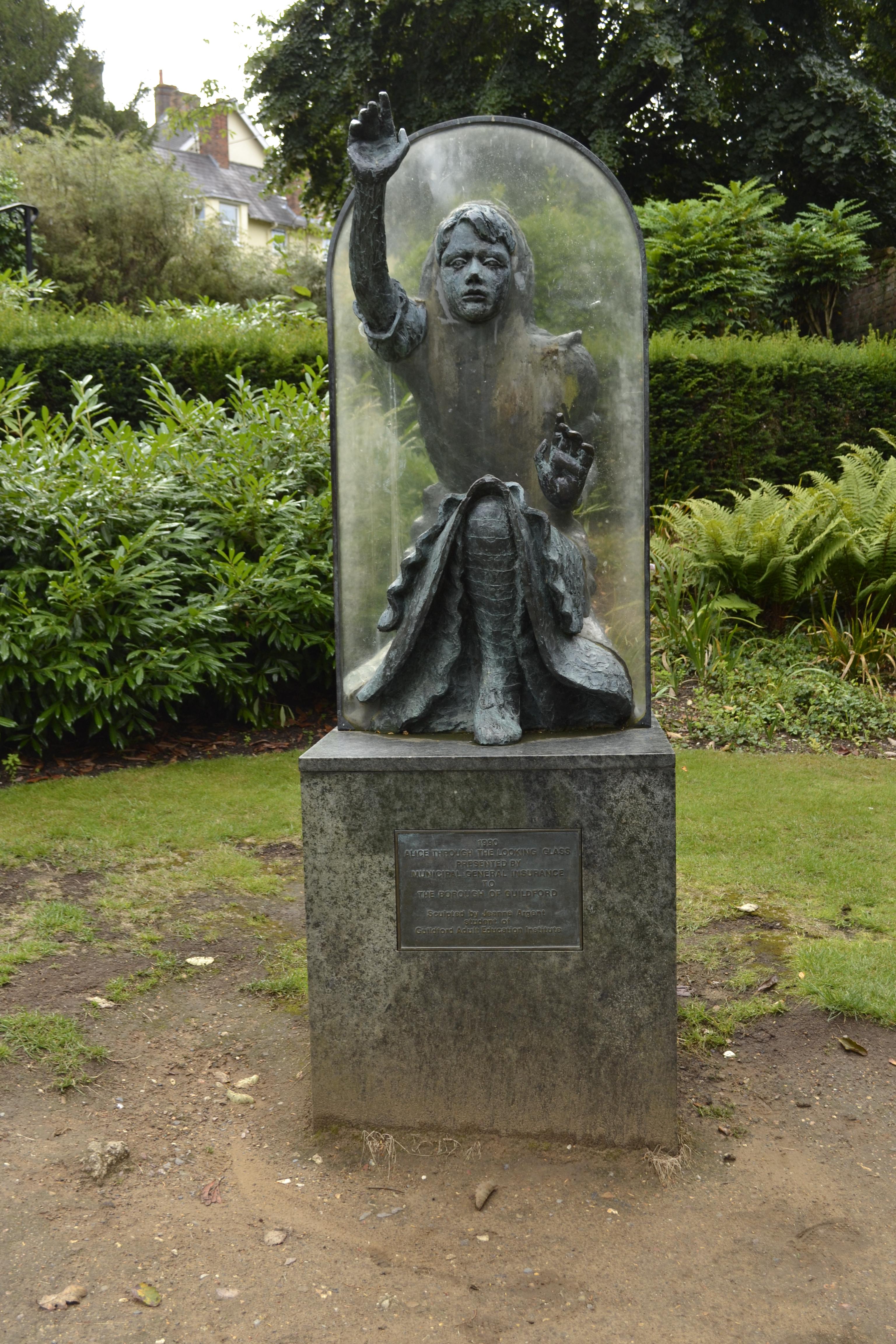 She enjoyed colouring in the gallery. She has leapt on with her pencil control recently and is trying hard to stay in the lines. But as she colours each section the same colour it doesn’t make much difference to the overall effect. 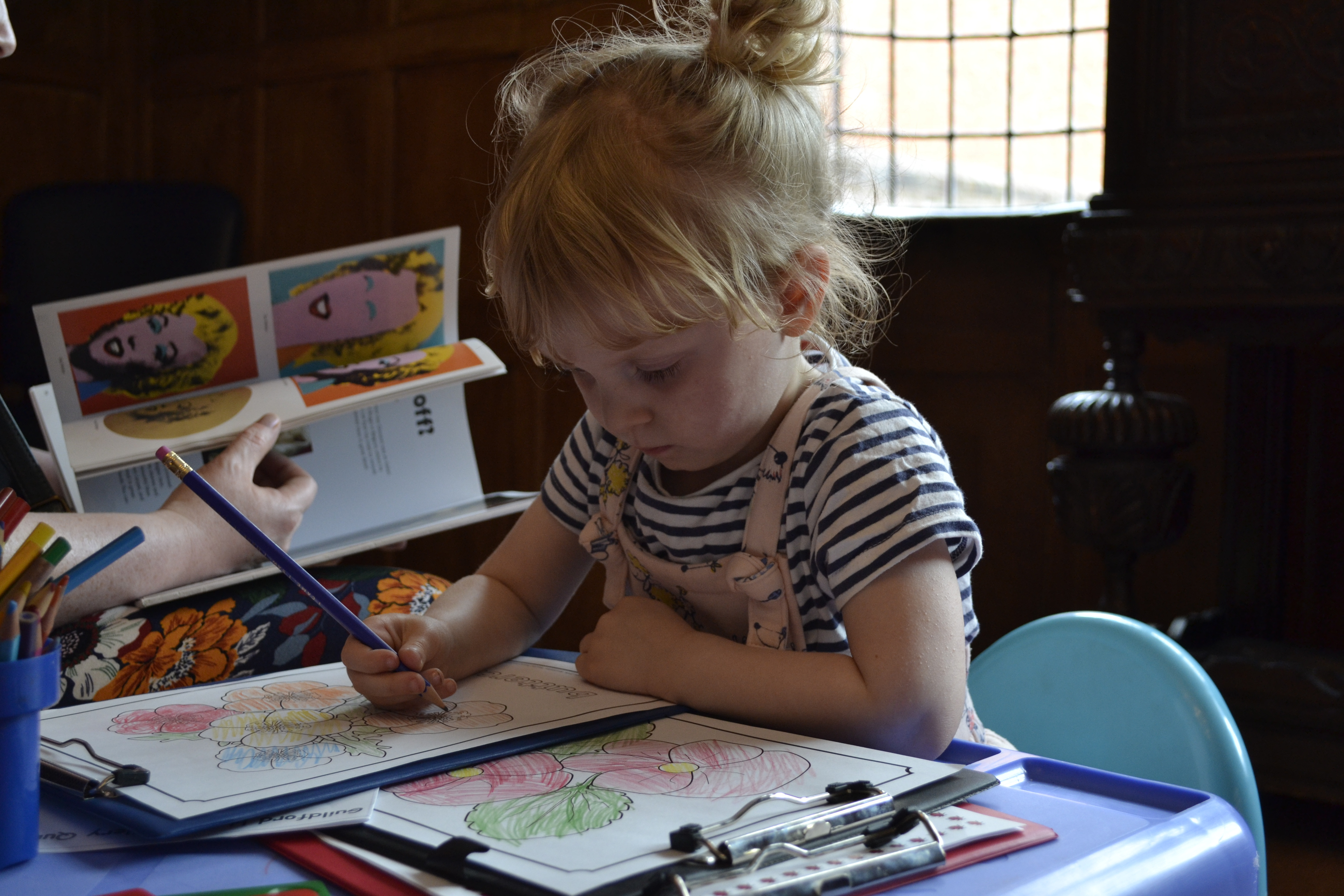 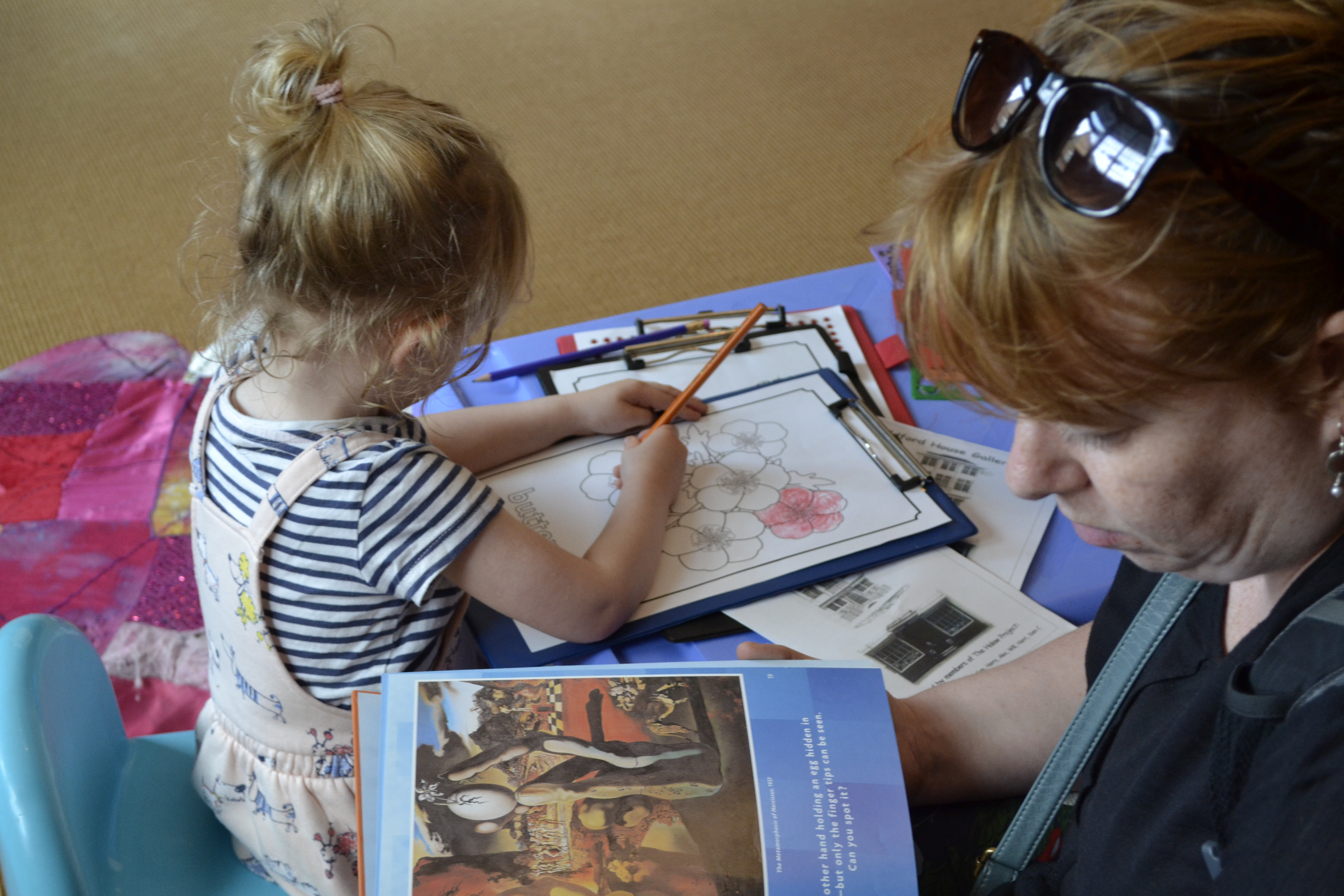 She liked white as free biscuits were available. I think Amy would like the staircase. 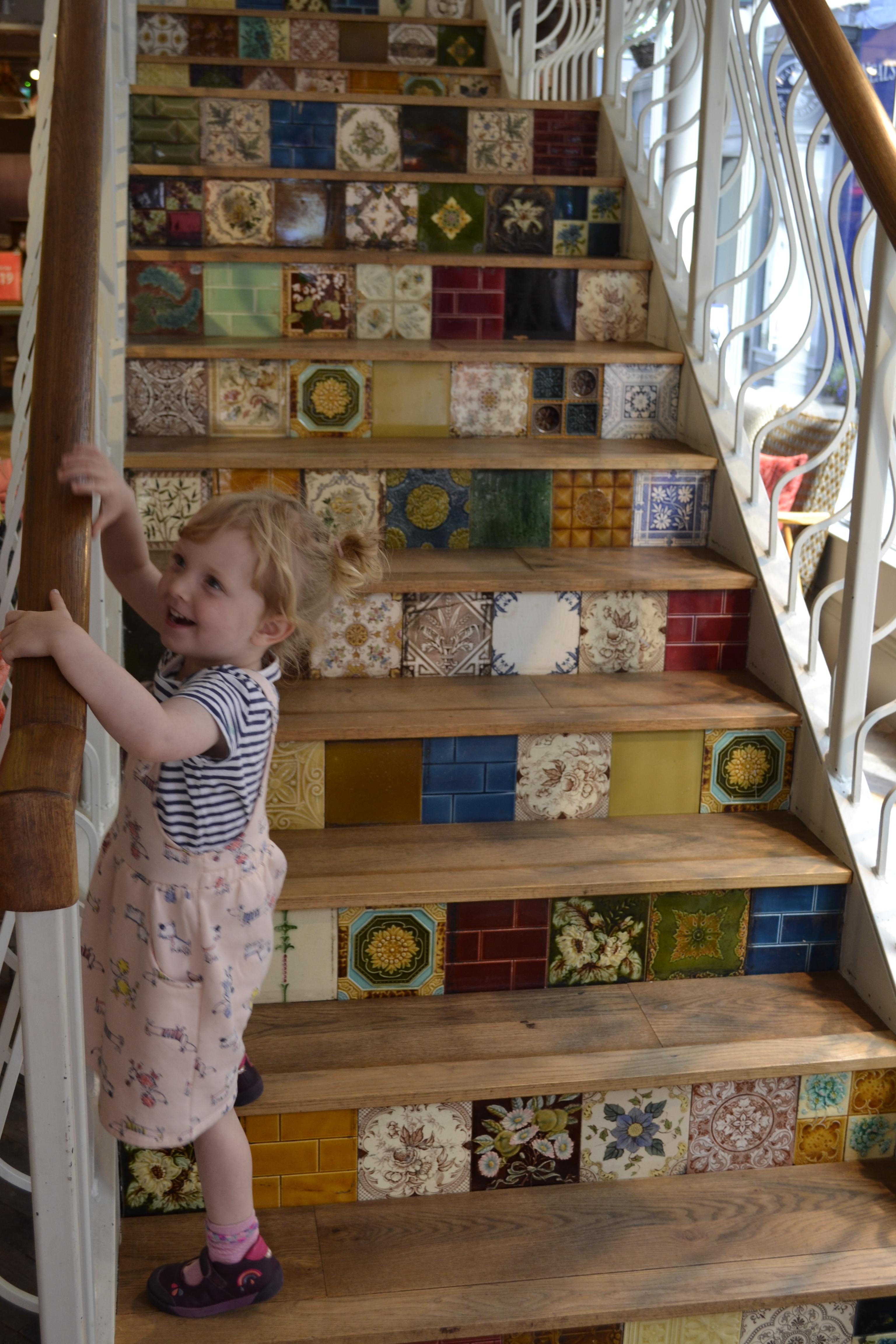 I’ll be posting more of our holiday over the next few days as I manage to write it up between getting the house and garden back in order.

I’ll leave you with bedtime. Amy has a theory that Alice goes to bed more easily for me. This is her bedtime on the night Amy went out with her friend.