Alice was very keen to go and feed the ducks today but the main Mere access is currently closed, so we went for a walk across the fields around the mere. Hornsea Mere is the largest natural freshwater lake in Yorkshire and is surrounded by grassland and patches of woodland. 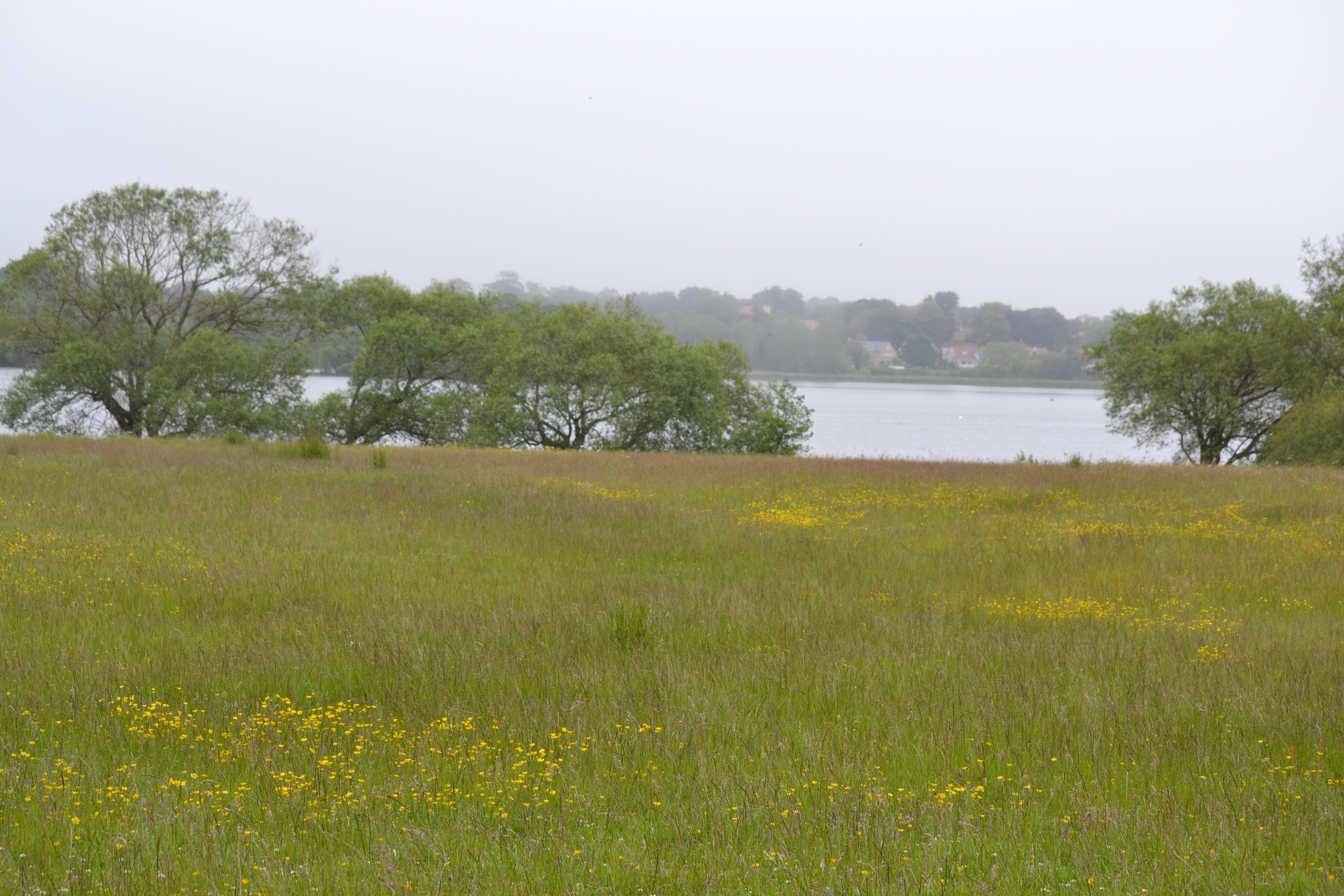 We can’t get close enough to feed the ducks this way but there was plenty of other wildlife even on a dull day. The grassland and buttercups were filled with buttercups and moths. I think these were chimney-sweepers, a day-flying moth. Very similar to the small blue butterfly which I think were also out. 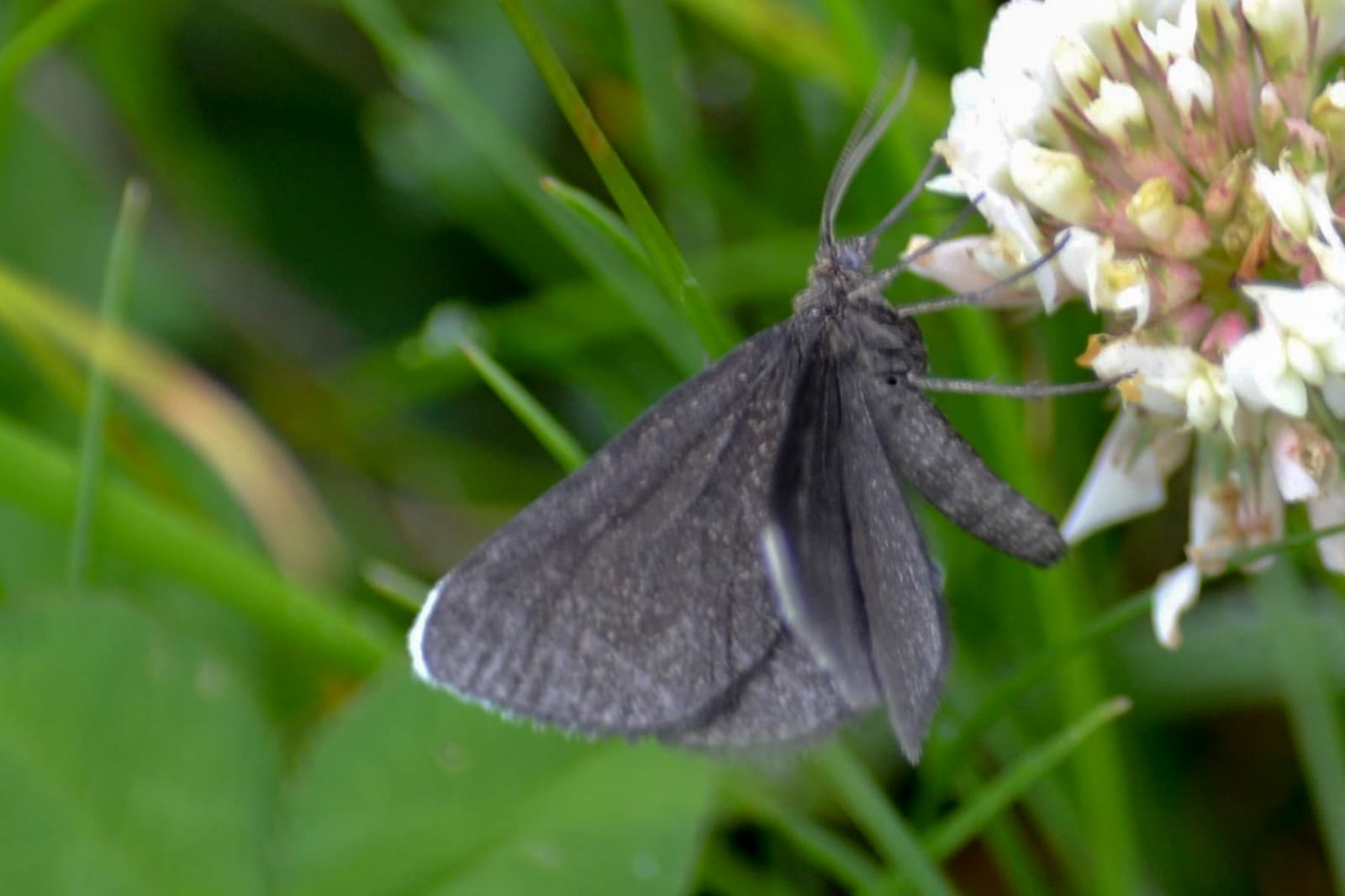 And a number of these brown beetles around. 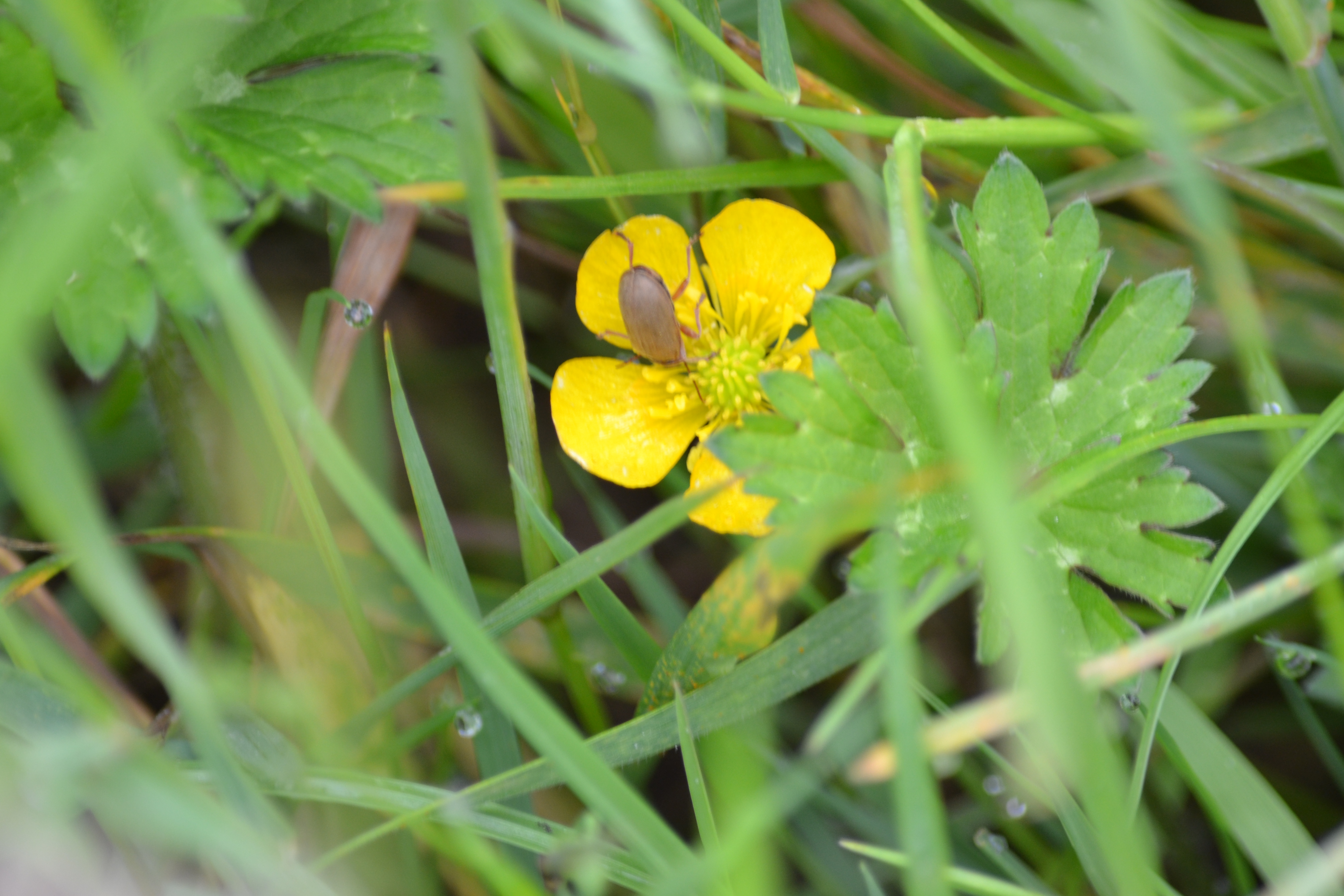 Alice was eager to get ahead. 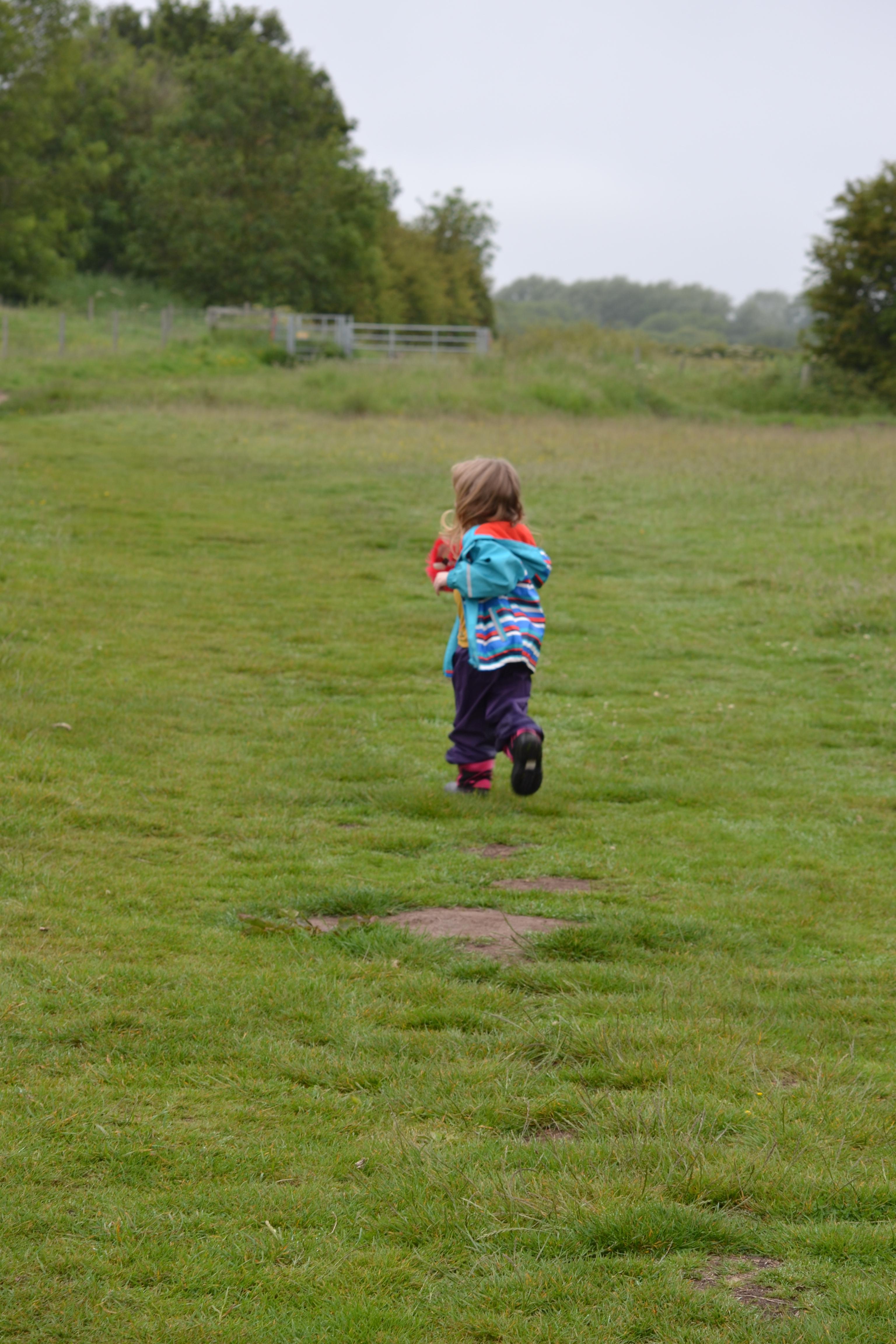 The dog roses in flower along the edge of the field. 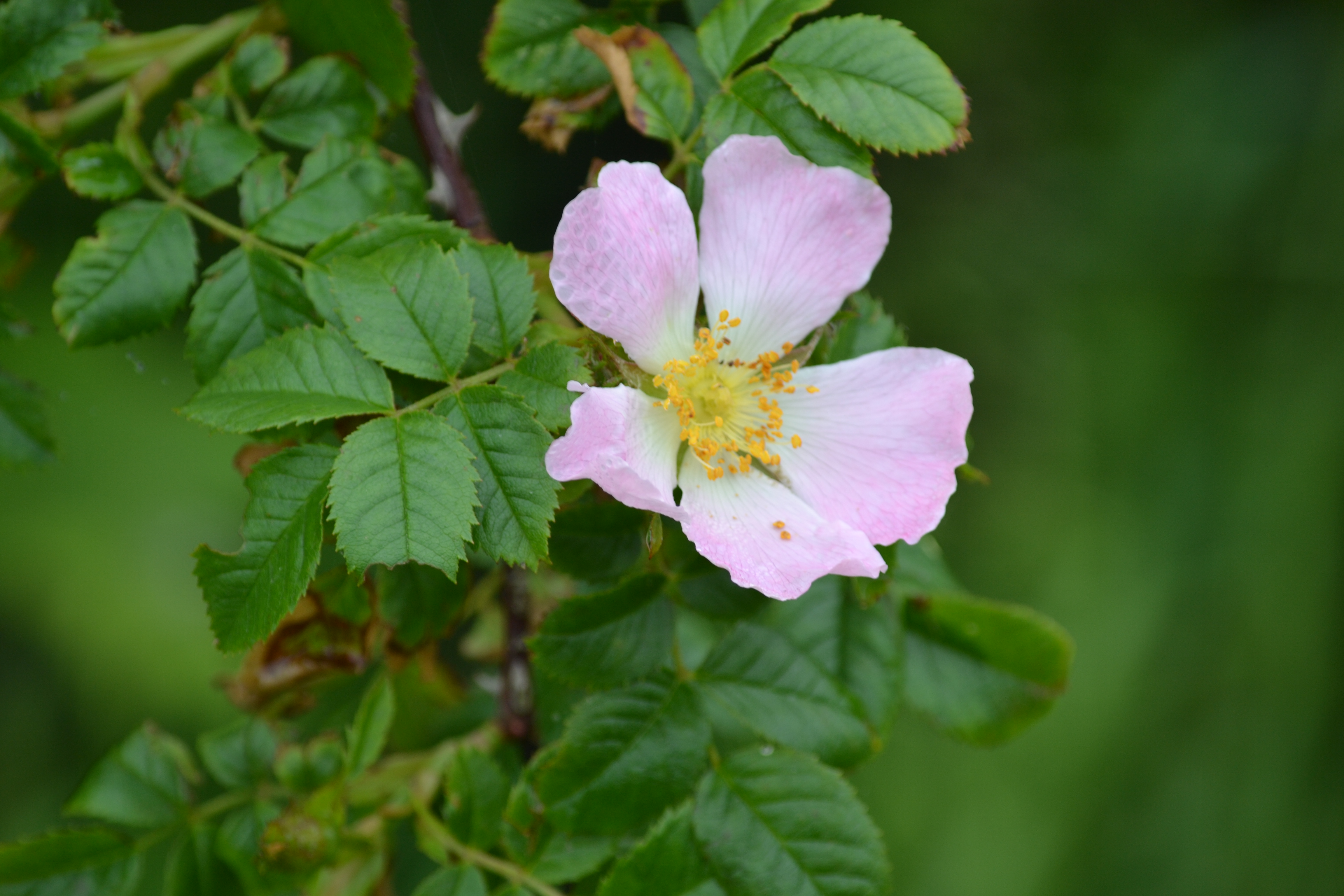 We made it across several fields but plenty of snacks were needed along the way. 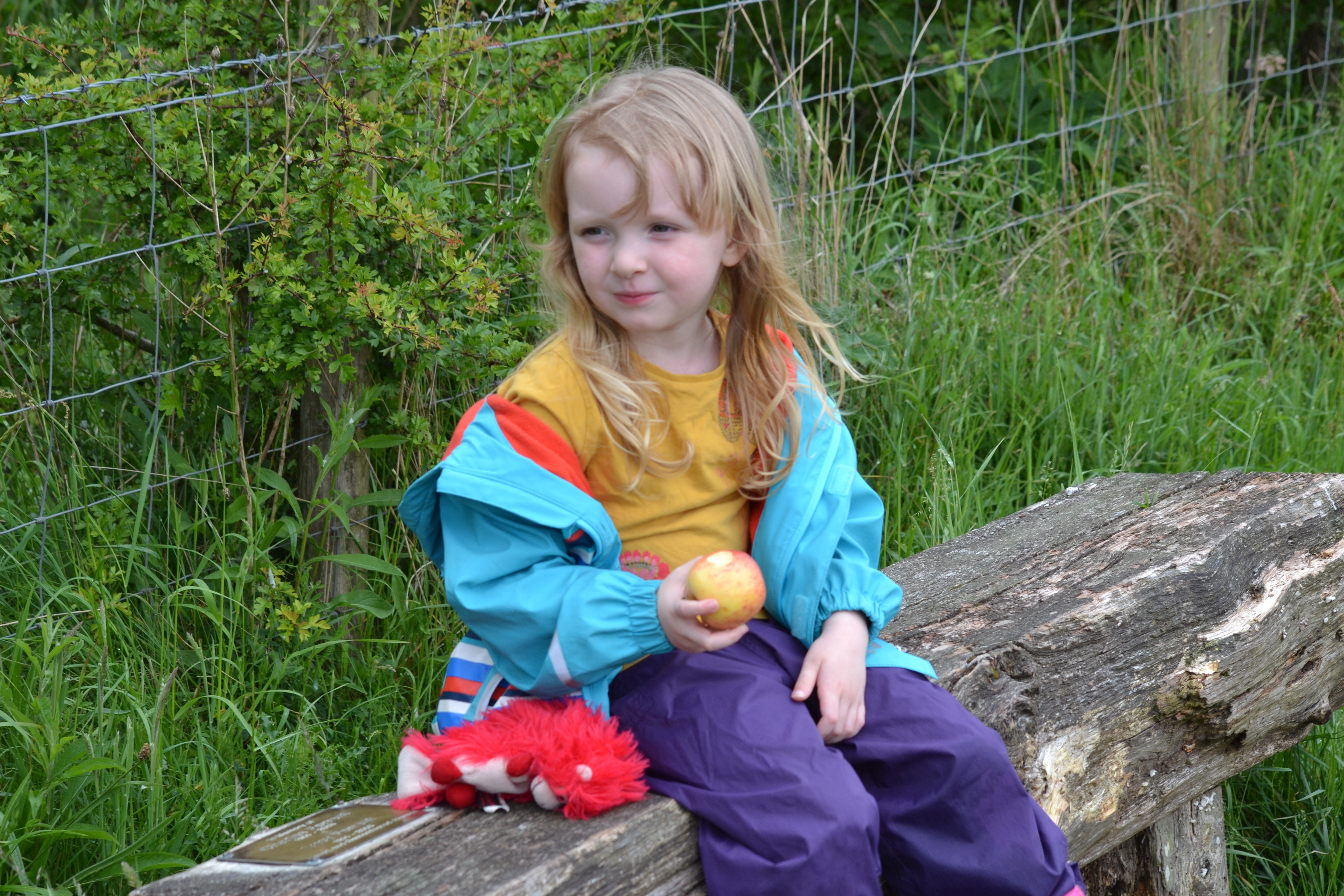 I spotted a few orchids along the edge of the path. I’m not certain on ID, possibly a marsh orchid but it’s not something I’ve spent much time on. 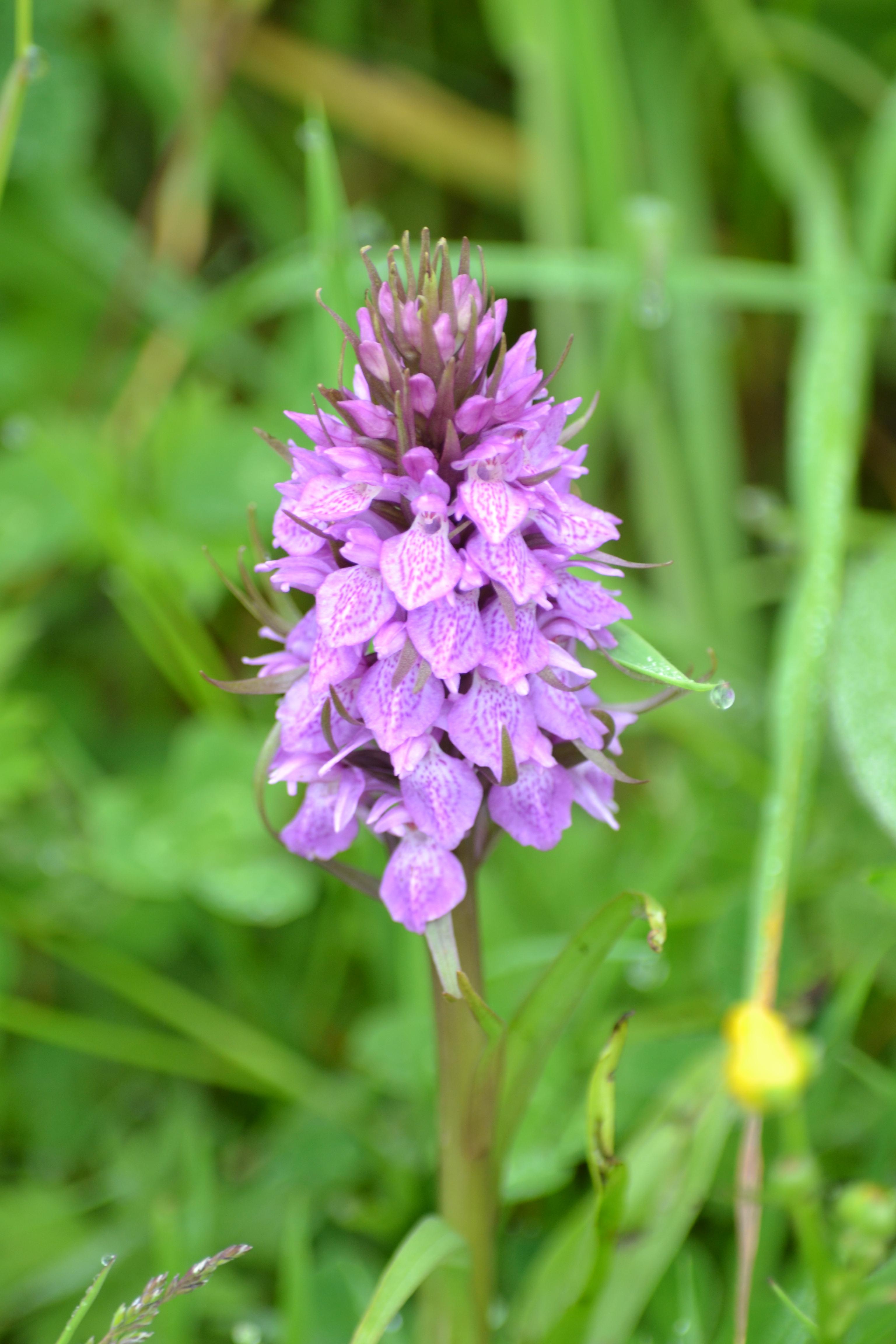 Then we stopped off on the way back along the old railway track. 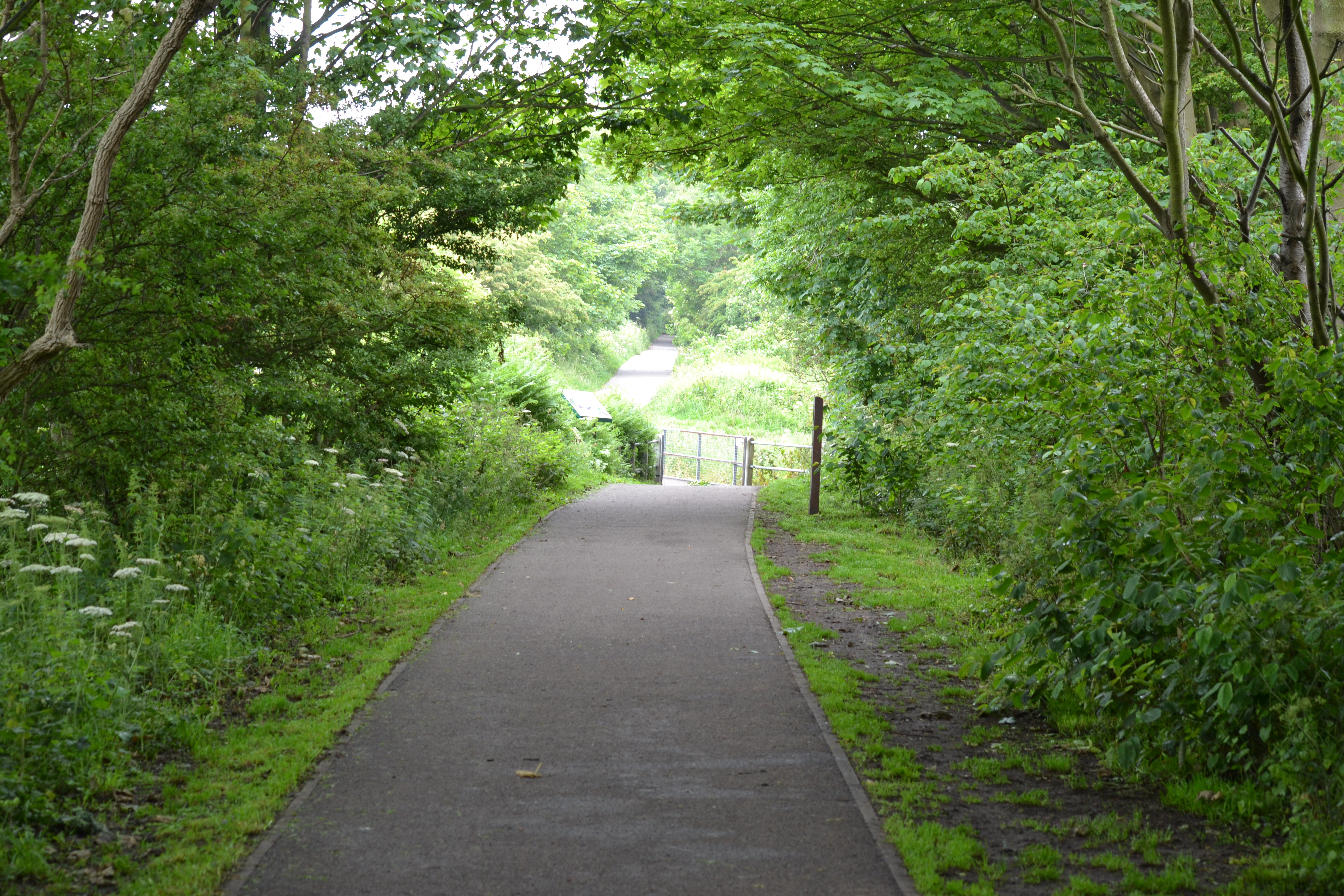 Alice was keen to look for the fairy doors placed along there last year. 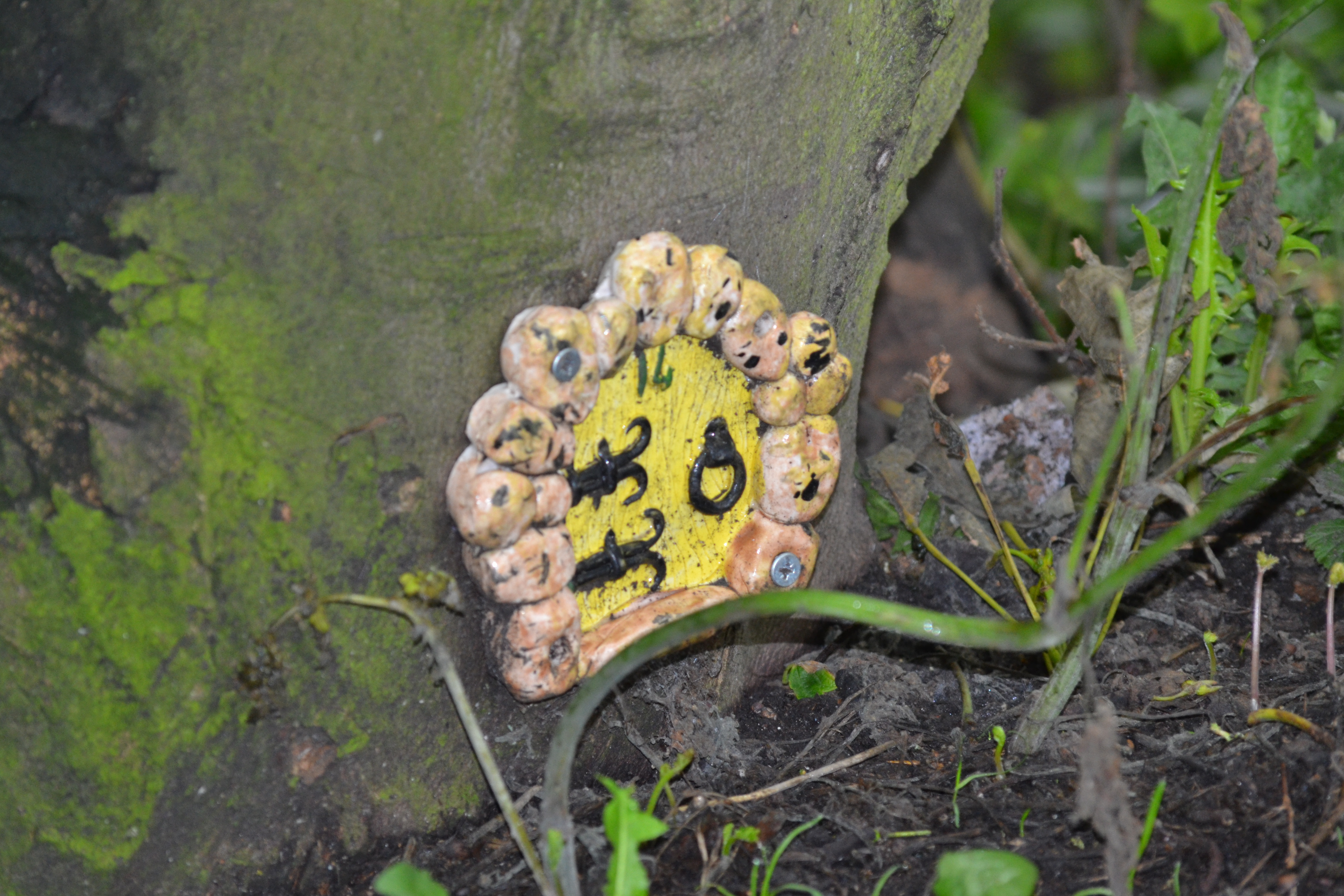 A nice walk out. The chimney sweeper moths are a new discovery along with the orchids so that was quite exciting. Alice asked if we can take mummy another day so hopefully, she enjoyed our stroll. I was a bit grumpy on the way back as the council and local busybodies are starting to tidy areas up now lockdown is being eased. Several areas of town have had the mowing reduced during the lockdown and they’ve been stunning. Filled with poppies, daisies, grasses, buttercups and the bees and butterflies have been loving it. All gone now. All spaces no one walked through so no need to be mowed. Even in the middle of a mass extinction, people want tidiness over beauty. So sad. I don’t know how many more years I’ll get to enjoy the Mere before it gets ruined but I hope it gets left for many years. 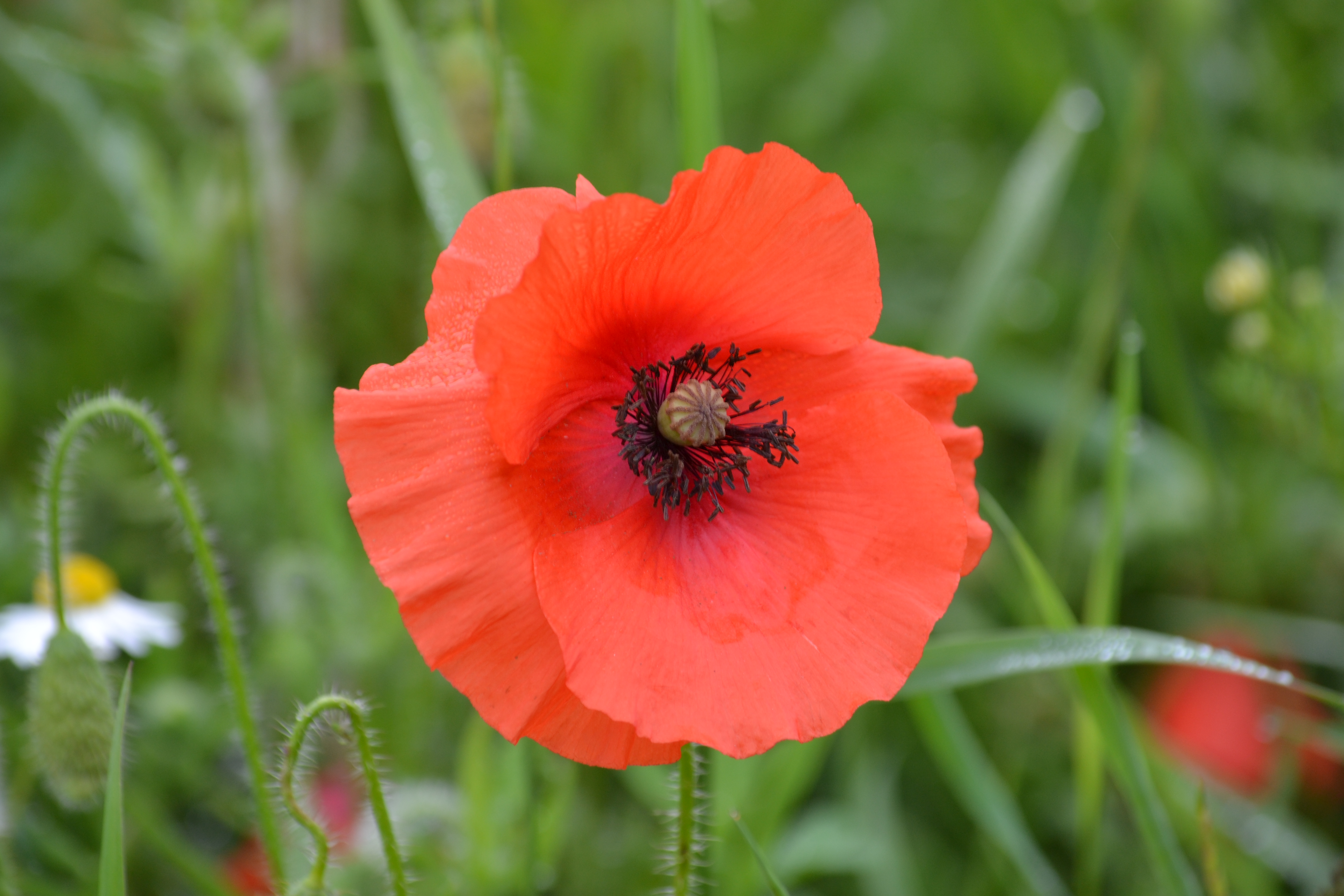