It’s been a while since I did a folklore Thursday post. Yesterday, while out for a walk with Alice and Amy, we saw several squirrels and managed a few photos. So they seem a good focus for this weeks folklore. Published a day late as I didn’t finish it for Thursday. 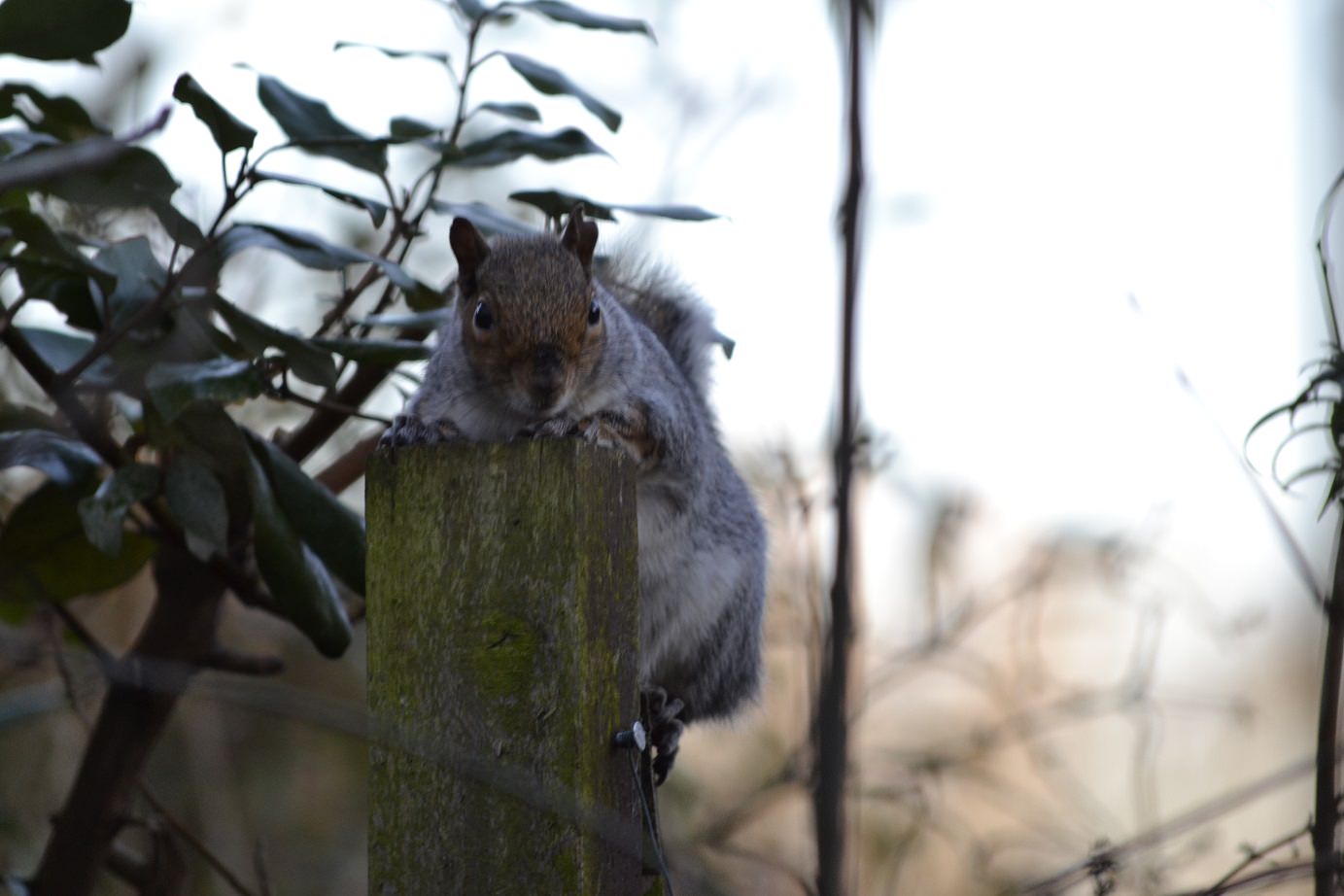 Following on from The Dark is rising reading group the British folklore seem most appropriate. The squirrel is connected to Queen Mab; the fairy queen. First written reference to to her was by Shakespeare in Romeo and Juliet. Mab is presented as something of a hag bringing blistered lips to young women and sometimes interpreted as herpes.

Her chariot is an empty hazelnut
Made by the joiner squirrel or old grub,

Queen Mab may have come from the Irish Queen Medb. Medb is often represented with a squirrel or magical birds on her shoulders. A fairly promiscuous goddess featuring within the Ulster Cycle of Irish mythology. Her main part in the story is setting the cattle raid of Cooley in motion. It has been suggested that her name possibly originates from mead, meaning intoxication and linking us nicely back to TDIR. Medb is also connected to the Morrigan, who opposes Medb warning the bull to felle before the cattle raid of Cooley. Again linking us back to Alan Garner’s writing, which has featured much within discussions of TDIR reading group.

Squirrels are often used for a symbol for mischief and anyone who has watched them on their bird feeders can see why. While it was a grey squirrel I photographed and it is an invasive menace to the red squirrel I can’t bring myself to dislike one of the few wild mammals I get to see on a regular basis.