The rain is coming down now. We have a week ahead of rain so probably won’t get on with much gardening this week. I was going to get a few things moved and planted yesterday but I got a call from work asking if I could come in early to cover. So the garden job list is building up. This week I’ve gone a bit astrantia heavy and almost all shade-loving options.

The builders have almost finished. The render is on. An extra line of tiles has been added to make up for the extra insulation on the outside. Hopefully, it will be tied up soon so we can get things back in order and start to move pot plants back.

It has created a lot of dust on some of the plants where they had their builder’s rubble bag. But the rain has come down and washed it off now. 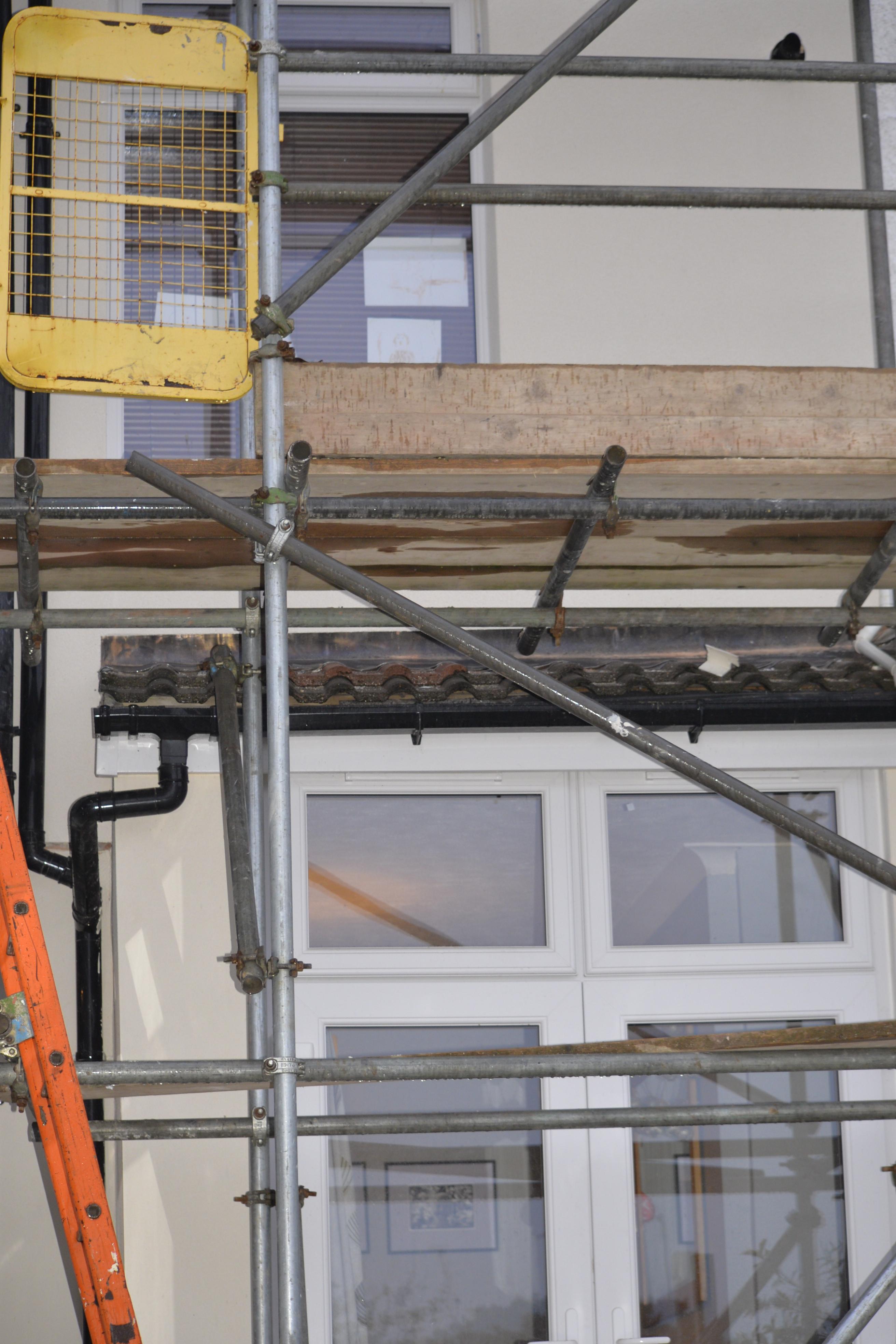 This went in the front garden a month or so ago and while it is a bit floppy with the wind and rain of the last few weeks it is establishing well. While the main focus of the shaded front garden is foliage it’s nice to have a few flowers. The whites of these really stand out for the contrast against the other plants. Perfect shade plant. 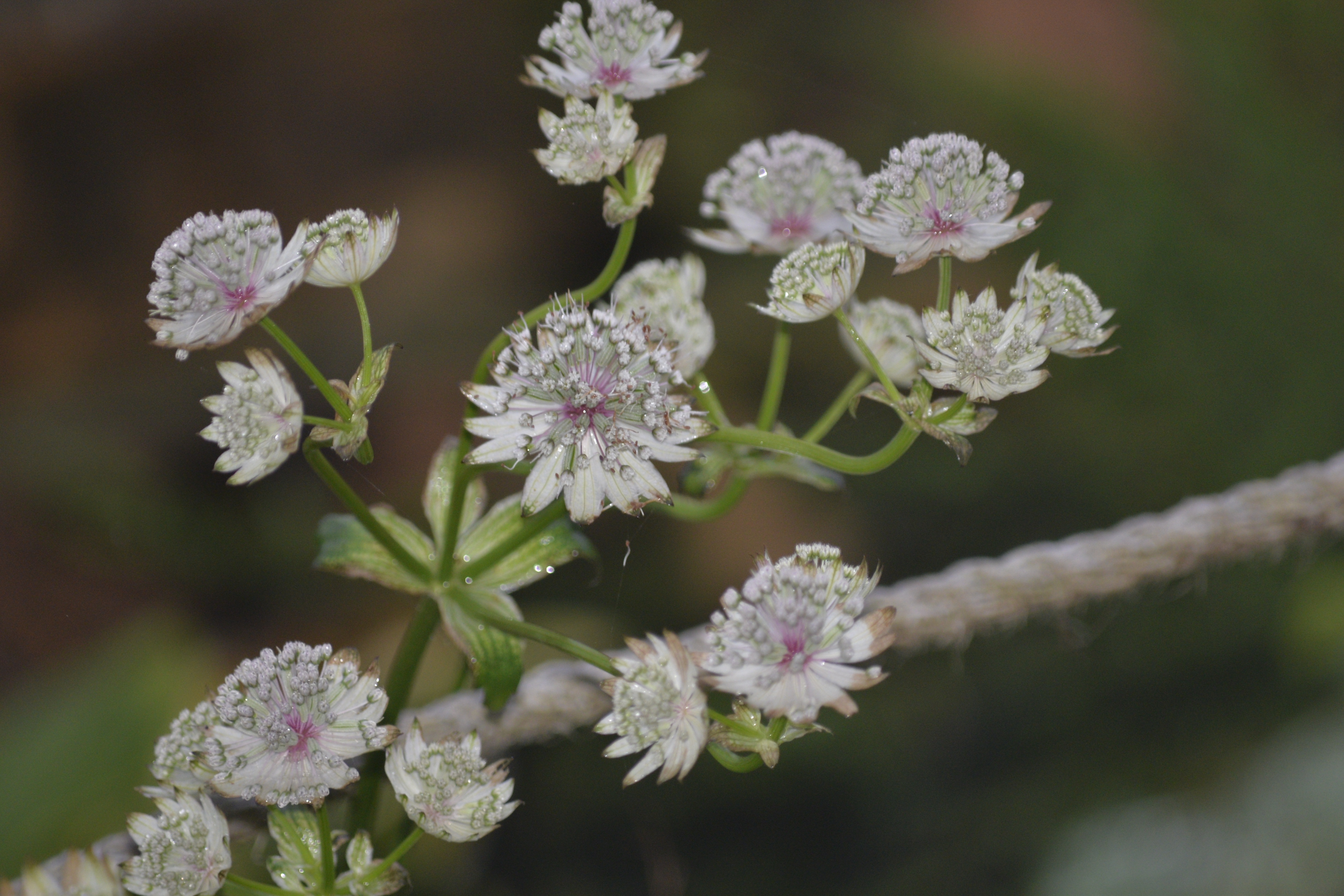 This was Alice’s purchase from our recent trip to Scampston. It’s a wonderfully rich red. The photos don’t really do it justice. Ones do light, ones too dark. 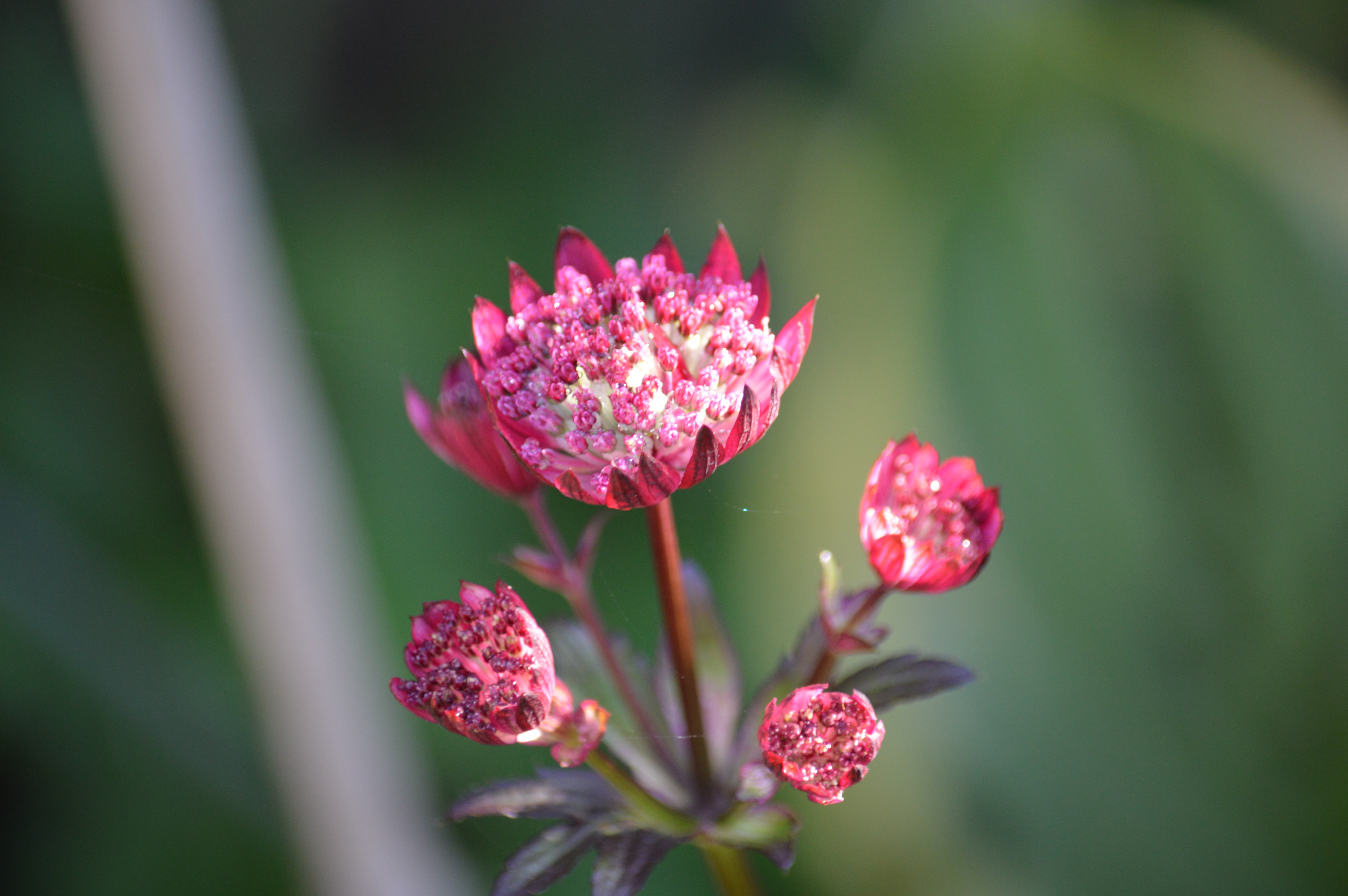 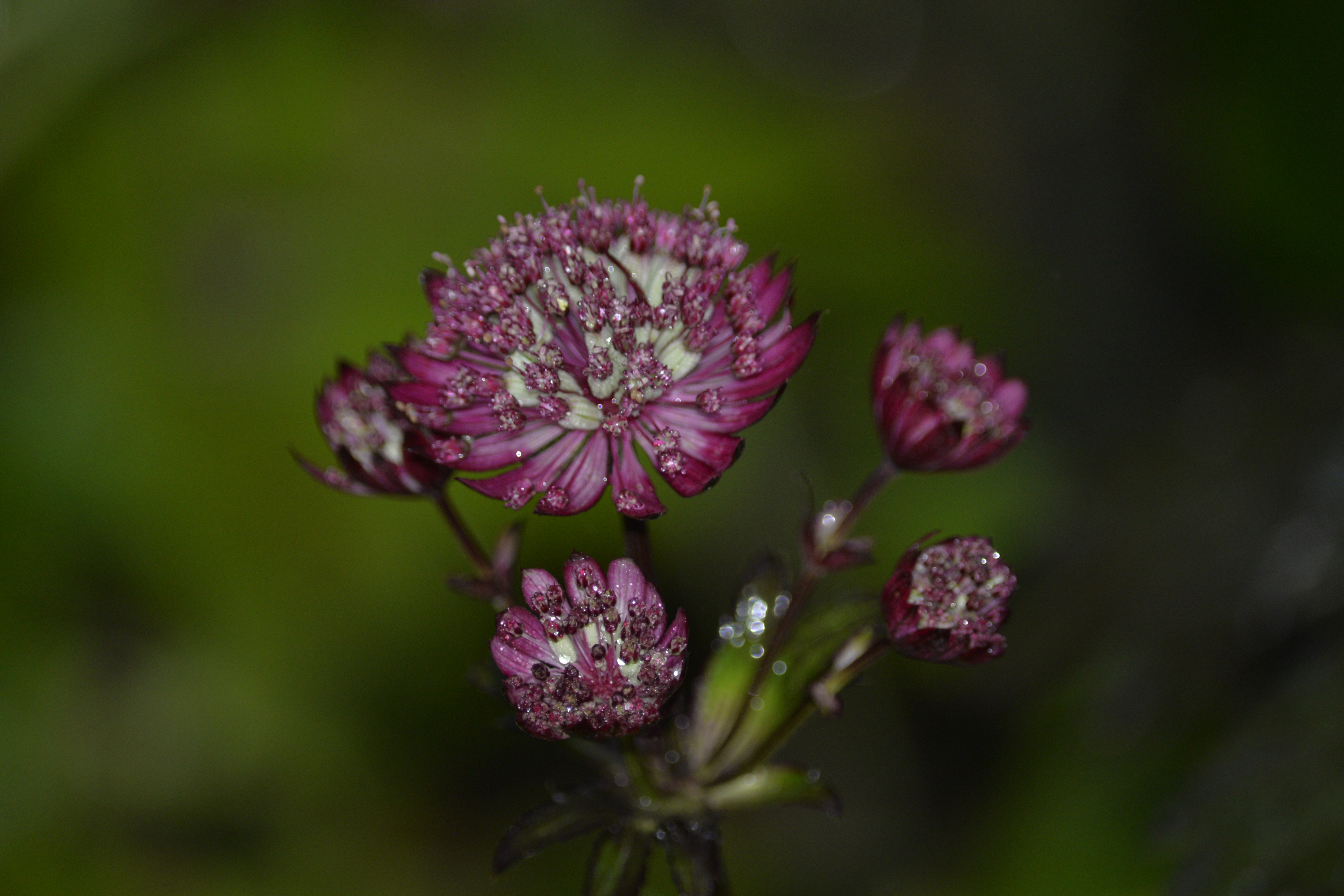 Also known as ‘Shaggy’. Named ‘shaggy’ by the great plantswoman herself but known better by her own name. I bought some of these seed as an add on to another order. I’ve not had much luck with trying to save seed from astrantia so I thought I try and buy some and see if they do any better. This is a spikey white variety. It’s a little different from Alba which has green edging to the petals. These are pure white. It also goes by the name ‘Hattie’s pincushion’ which entertained me as it’s my mum’s name. Hattie, not pincushion. They seem to take a little time germinating and can need periods of cold, so ideally they need to go in the fridge if not germinating. Our fridge is too small for that though so they’ll just move inside and outside if they aren’t germinating. 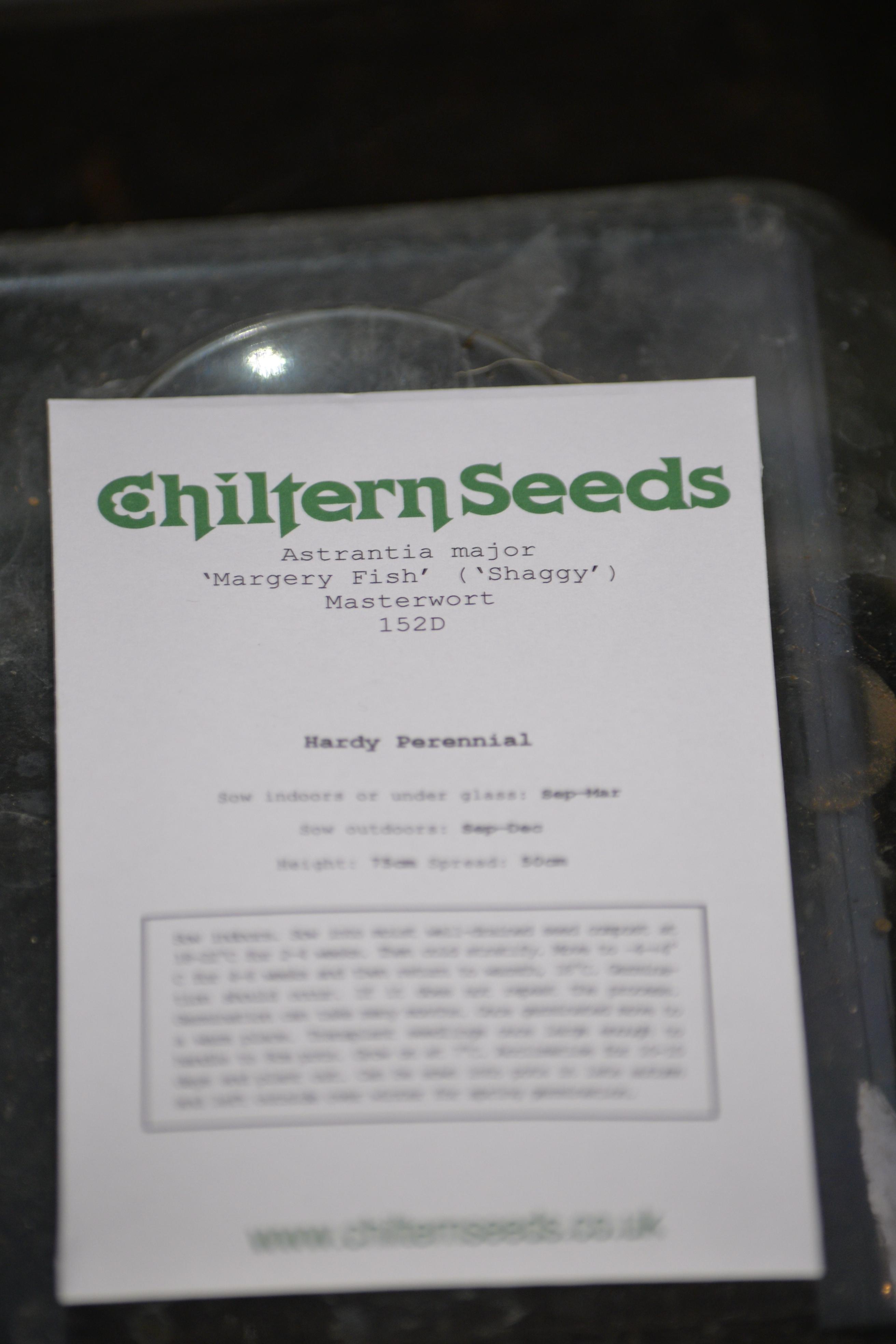 This is a Chinese native originating from the slopes of Mount Emei.  Plant profiles suggest it is tender at H3 or H4. My suspicion is that it won’t remain evergreen but should return in spring as it would experience -10 and sometimes lower in its natural environment. I’m split between placing it in a pot close to the heat of the house or in a sheltered bordered spot. The foliage is so striking for a fern that I hope I can keep it going. I reckon it probably just hasn’t been trialled enough to rate it hardier but we will see. 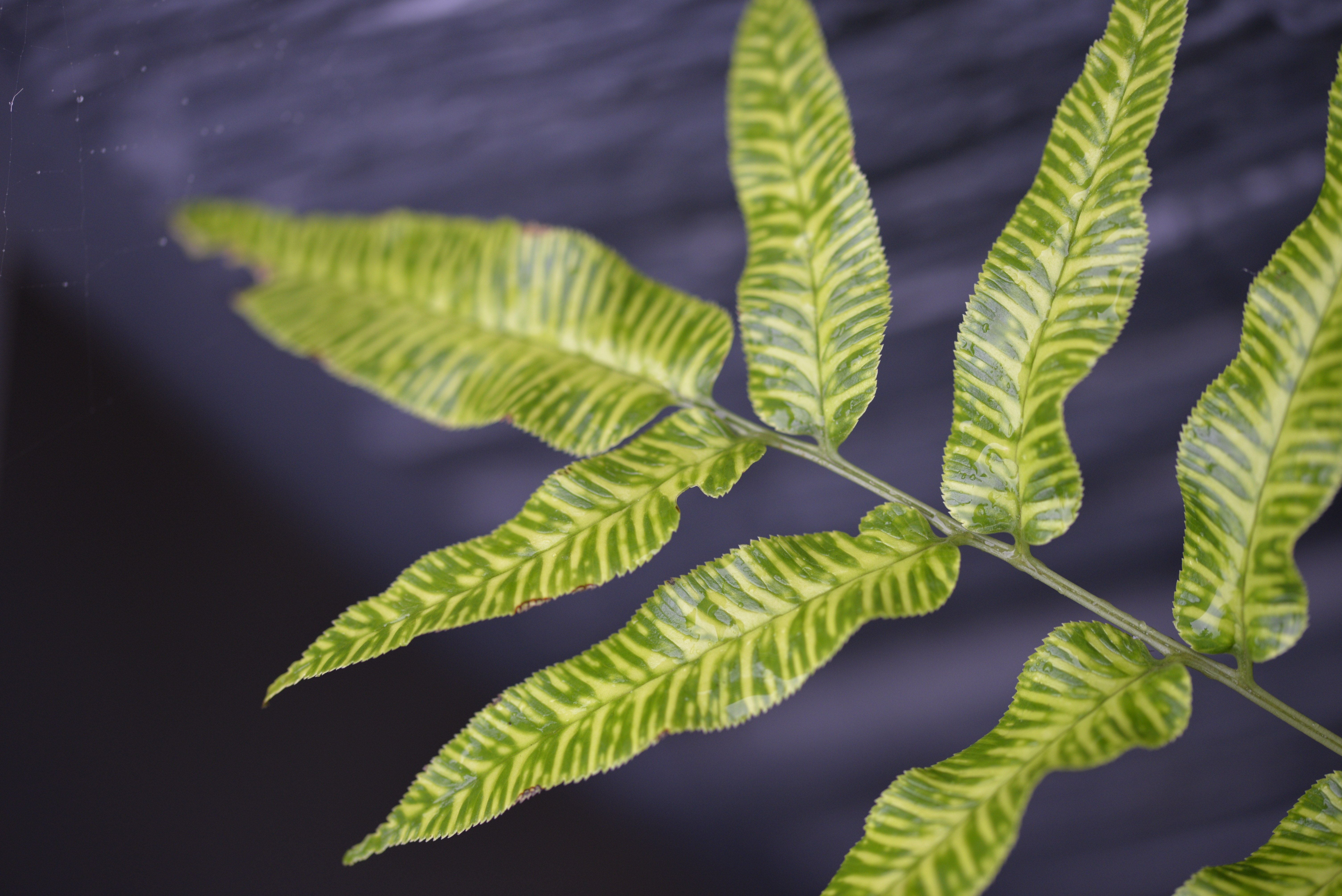 This is another native to China along with Siberian regions of Russia, Manchuria, Mongolia, Korea and Japan. Reliably hardy and another shade lover. Brunette is a more compact form. This was another purchase from Spampston. They had it growing in the borders. The contrast between the leaves and white flowers is very attractive. I am going to clear some rather thuggish hardy geraniums so I can place with a backdrop of euonymus on one side and ferns behind so the dark leaves should stand out. The ferns are reliably evergreen so they provide constant year-round interest. It spreads by rhizomes so I’m hoping it should be able to claim a little area here. 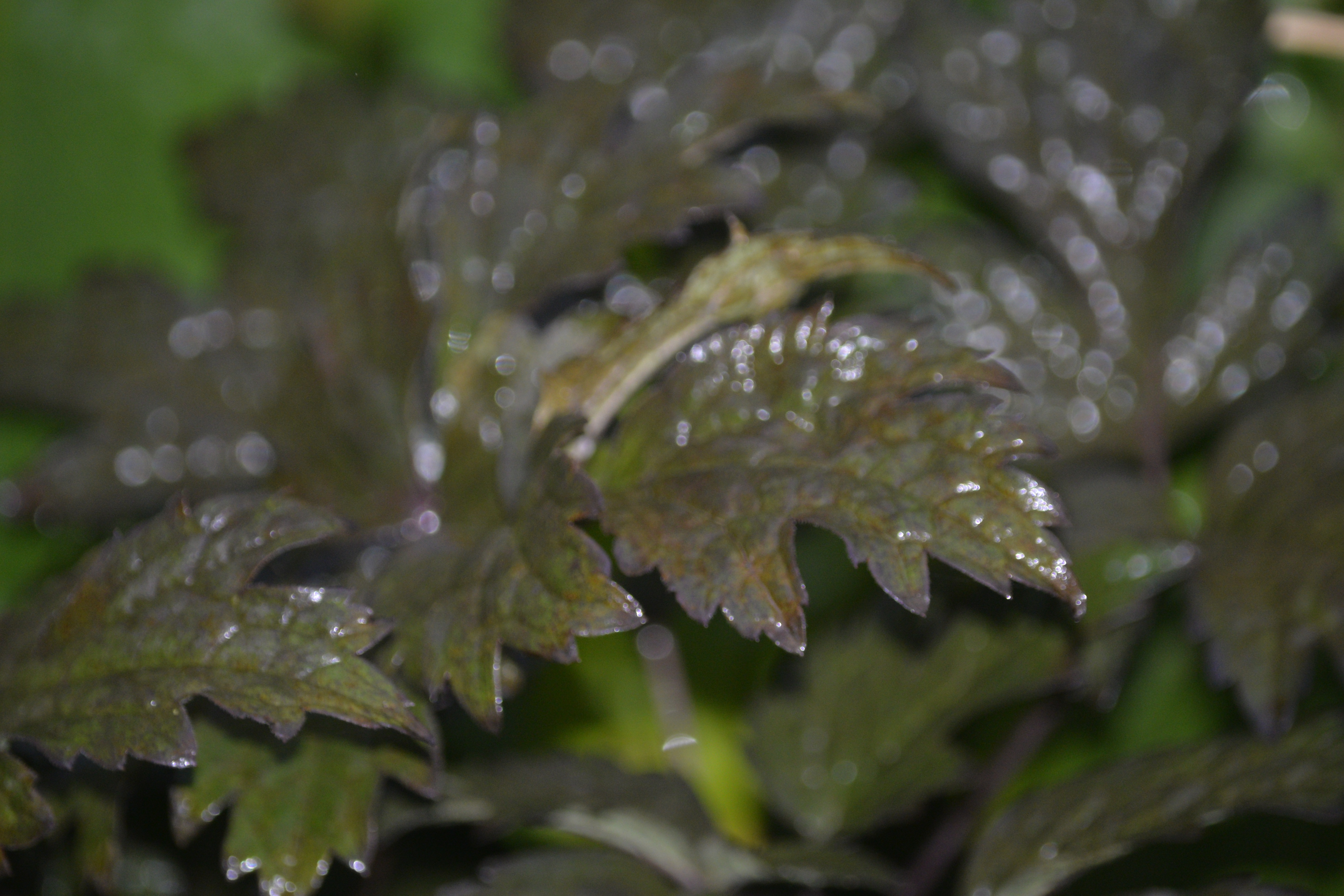 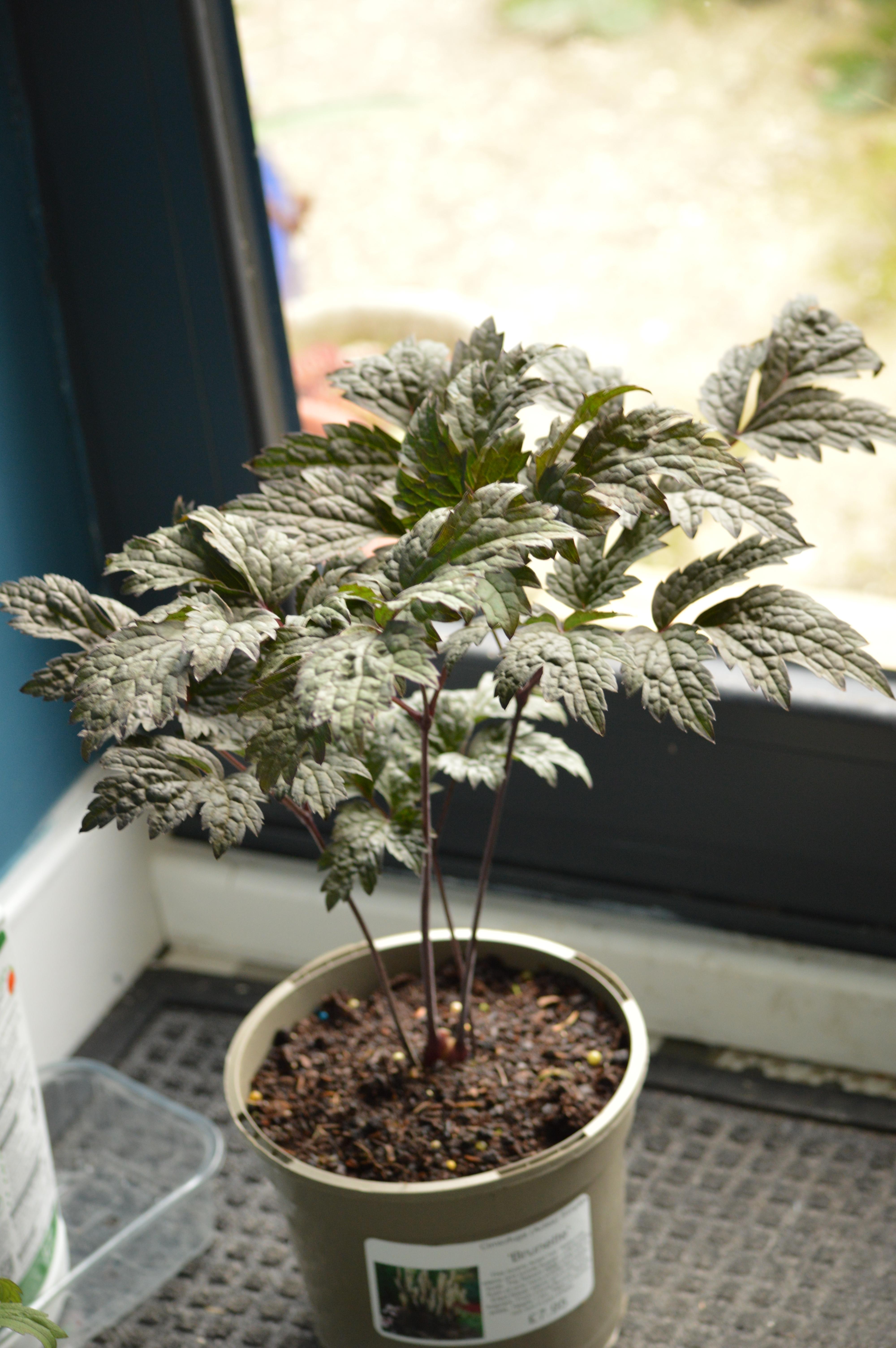 We are heading out to Alice’s dance lessons and then to the garden centre to collect some craft materials Alice wants to make Halloween decorations and the Works bookshop is based in the garden centre. So we should be able to pick up some coloured card and other bits. Not specifically after any plants today but we’ll see what specials we get directed through and whether I can resist.