Welcome to the weekend and this weeks six on Saturday. There have been lots of new people joining in with six on Saturday, particularly on Twitter. If you don’t know what it’s all about, check out the guide from the founder. It’s been a busy week for me as I’ve covered extra shifts at work which has been lovely working with different children but has meant I haven’t got on with any of the jobs I wanted to in the garden. Even if I hadn’t been working I would probably have tred carefully doing any jobs this weeks as we have had lots of rain and if I’m not careful I will turn the garden into a quagmire. The scaffolding is still up from the builders and they have a few finishing jobs to do. But they aren’t going to while we are having days of hailstones.

After featuring a rather beautiful but possibly tender fern last week I thought I’d feature a tougher specimen. This one originates from China, Japan and Korea. It is fully hardy, drought-tolerant though a slow coloniser making it well suited to pots. I have a number of forms of Dryopteris though this one is distinct from any of the others with its finger-like fronds. 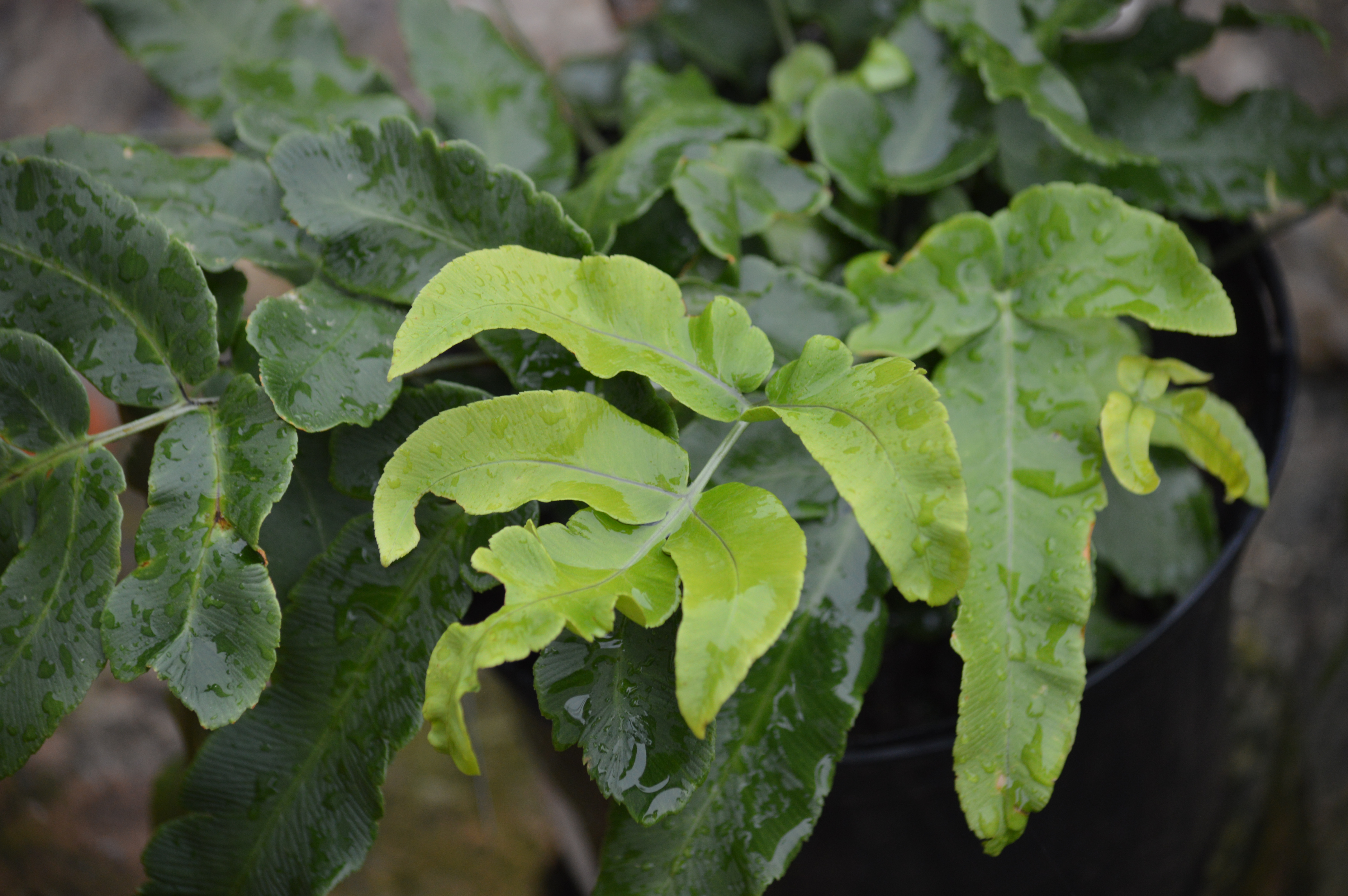 I picked out a new allium to try. This grows globes much like many others and then forms tufts on the top. A little strange. They are around half a metre in height so should be good for the middle of the border. I think I may start them in individual plastic pots and then move them to spots in the border in spring when I can see where they will look good. 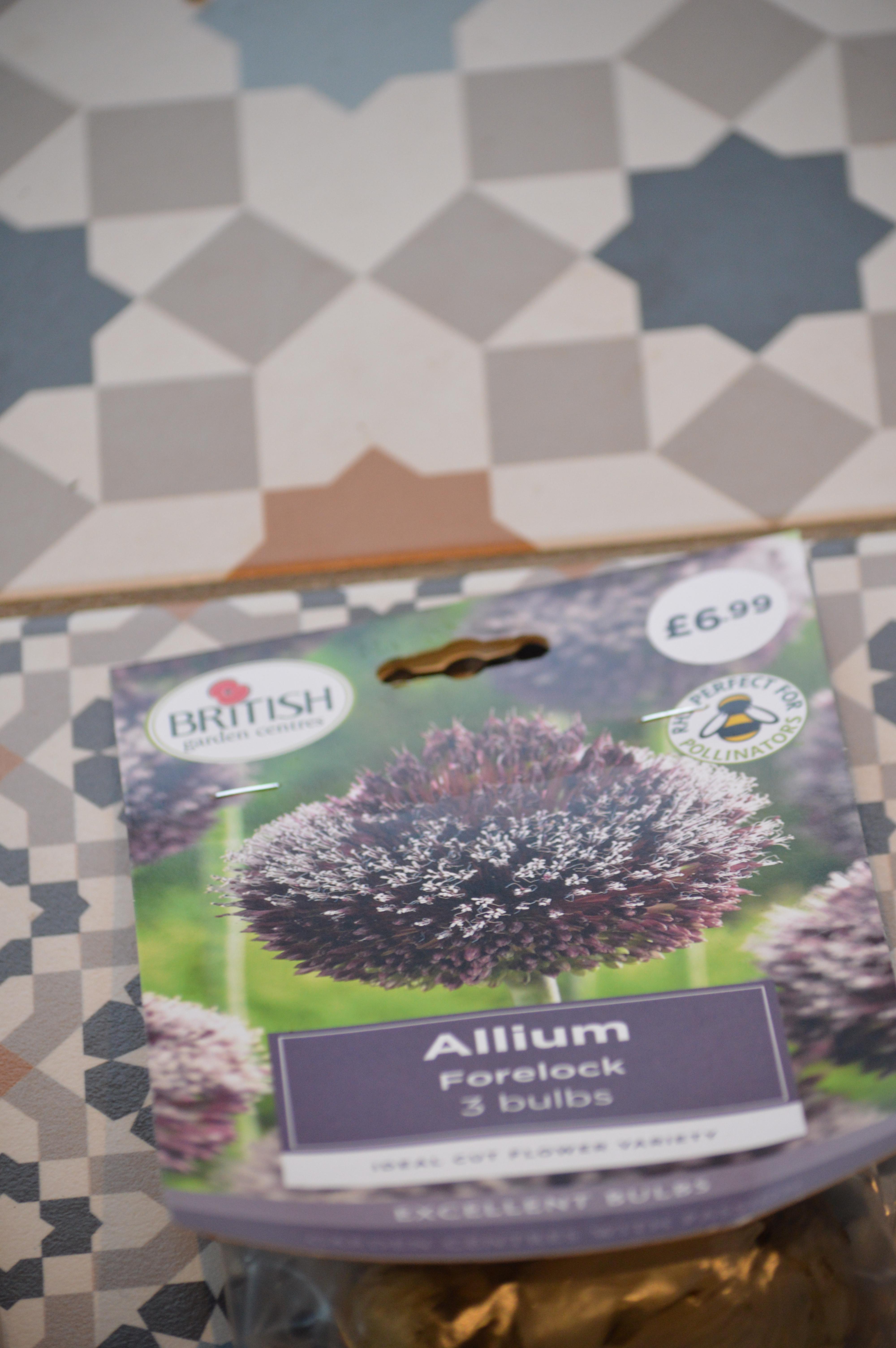 Not one I’ve grown before but I have seen them in many gardens. The hanging flowers are quite attractive. Like most alliums, it is loved by bees. 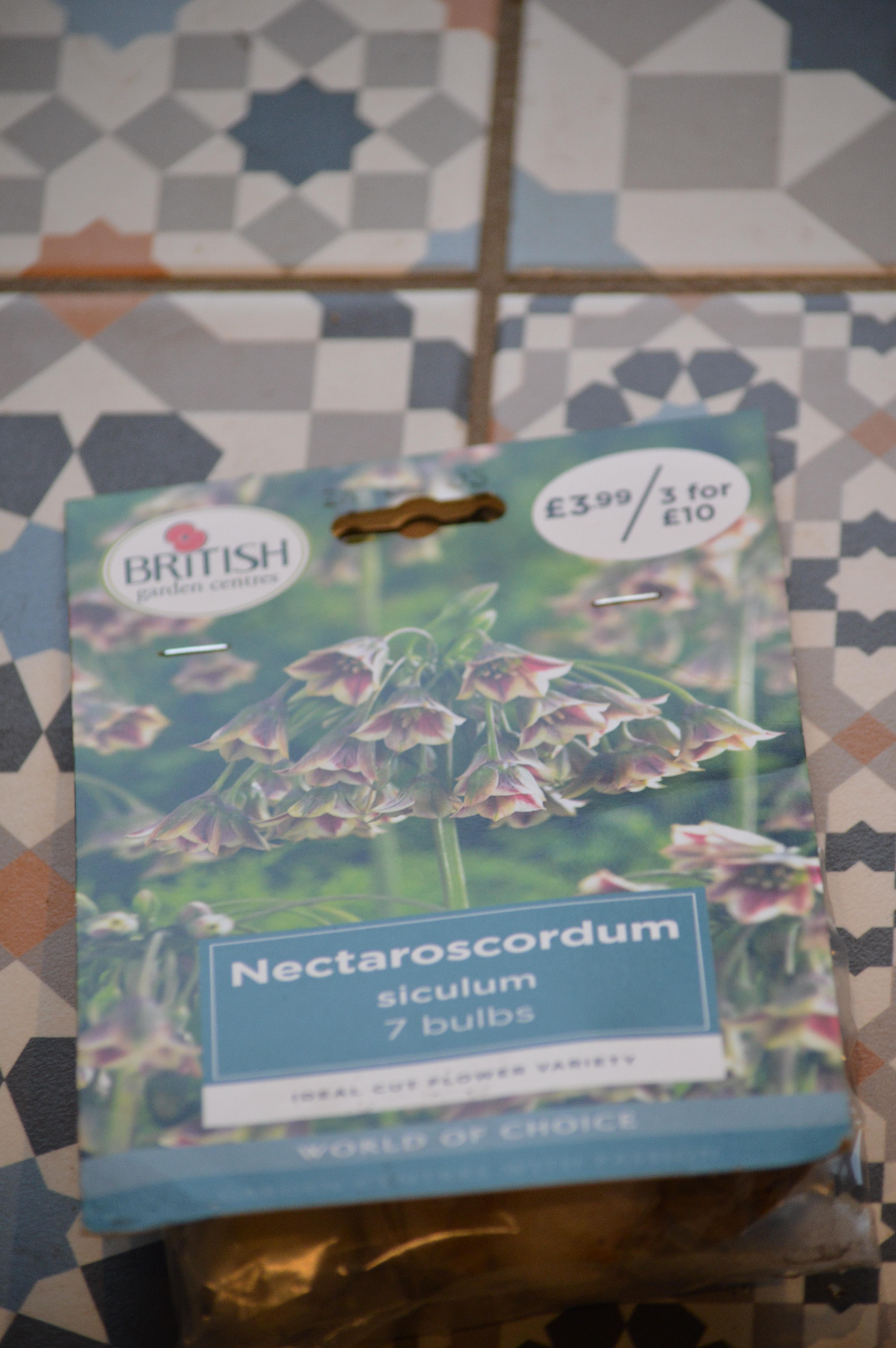 It often feels like I miss out on autumn as many of the trees and shrubs have the leaves blown off by our strong winds before they have a chance to change colour but this little ornamental cherry is doing well. I recently moved it into the ground. It is currently too crowded but I’m going to be lifting some of the dahlias around it soon so it will have a bit more space when the spring blossom returns. 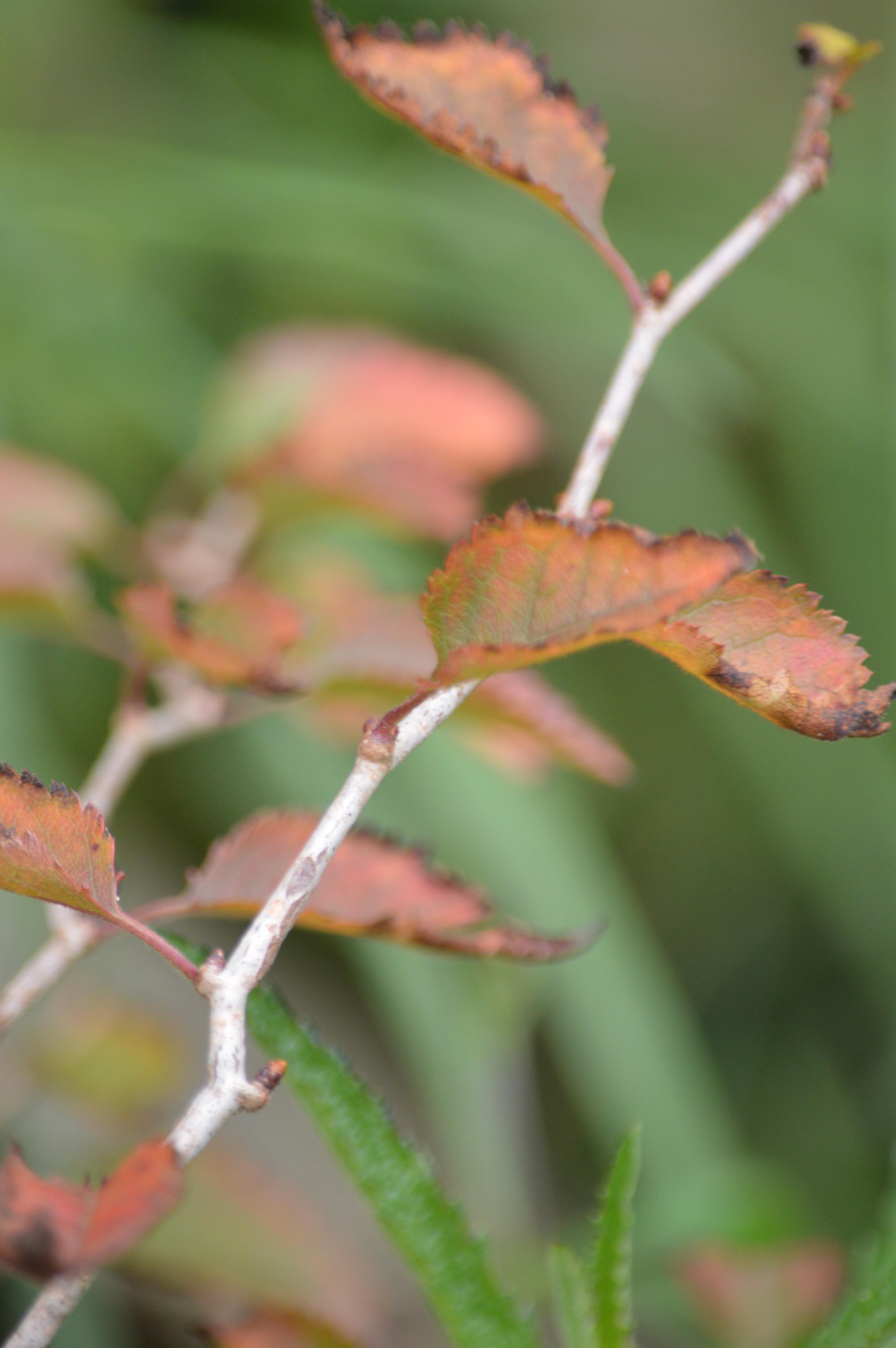 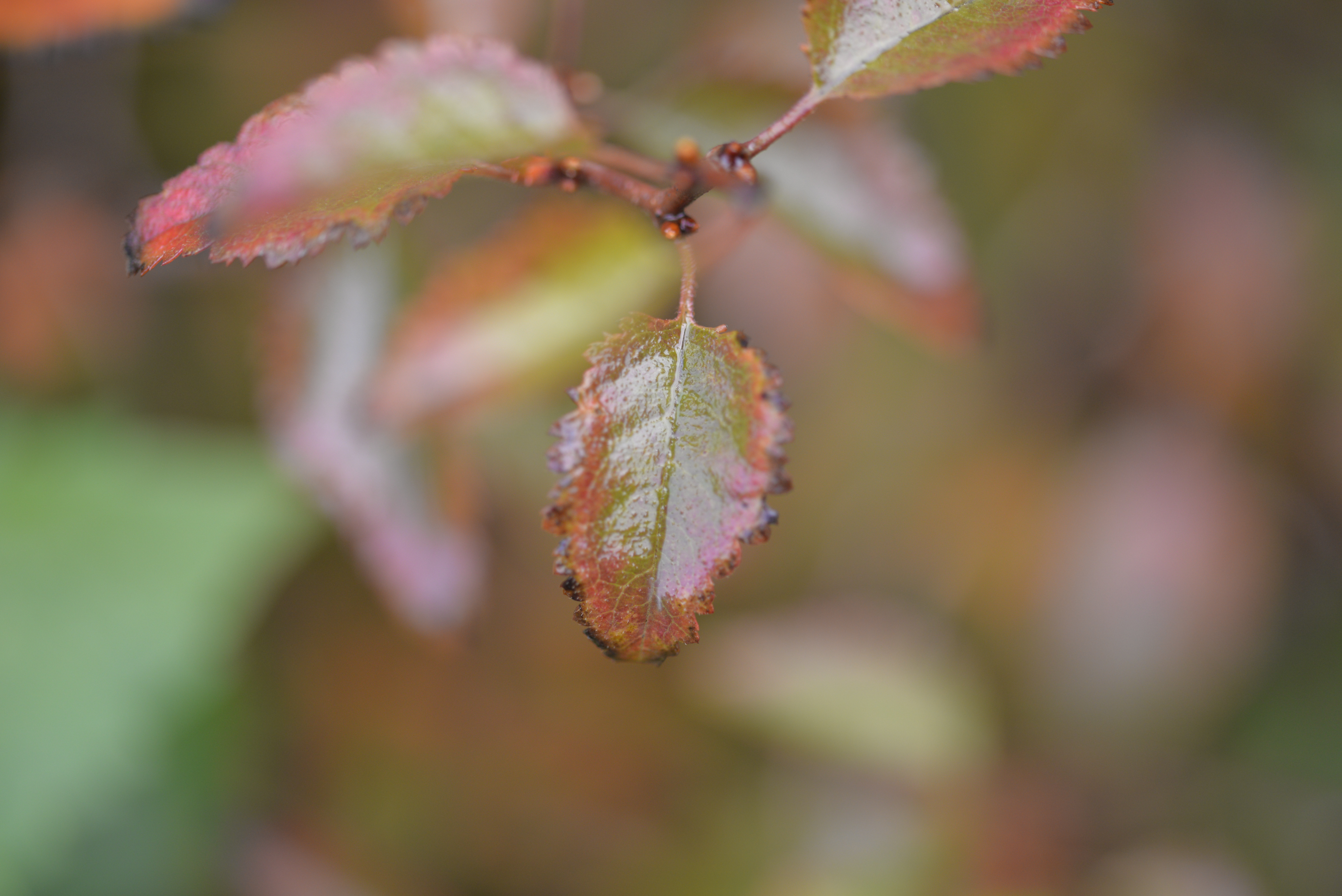 In order to add a bit of interest after the dahlias have gone, I got a tray of ornamental kales. I saw these around a few gardens in the neighbourhood last year and they seemed to be doing well in peoples gardens. So, I thought I’d give them a try. 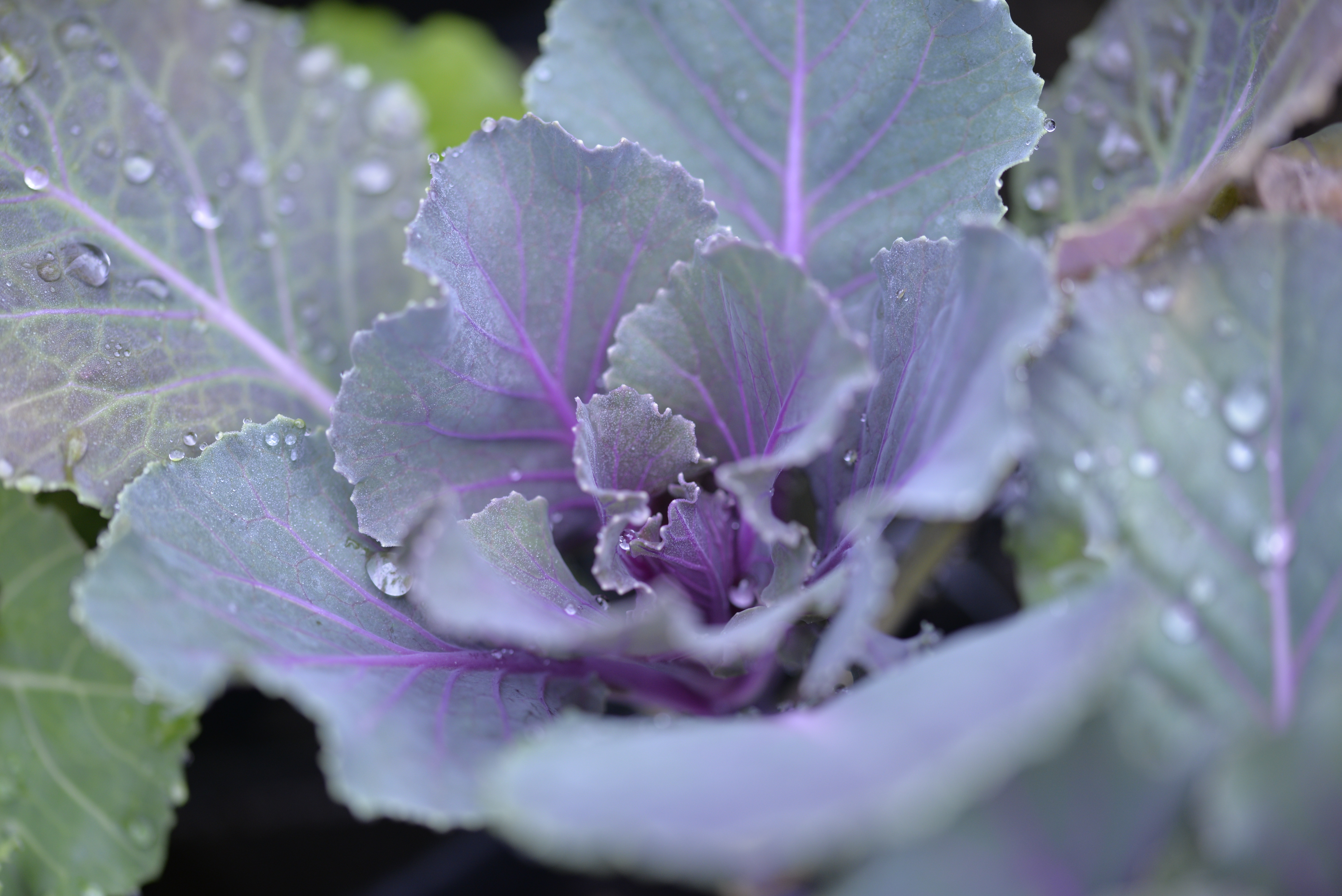 I planted this fuchsia in the borders as it said it was a shrub variety. However, it seems to want to trail so I’ve put it in one of these hook pots that I can attach to the wood store. I can gradually build up a living wall type set up on it. I’m not a massive fan of fuchsia but currently, they are providing some of the best colour in the garden. 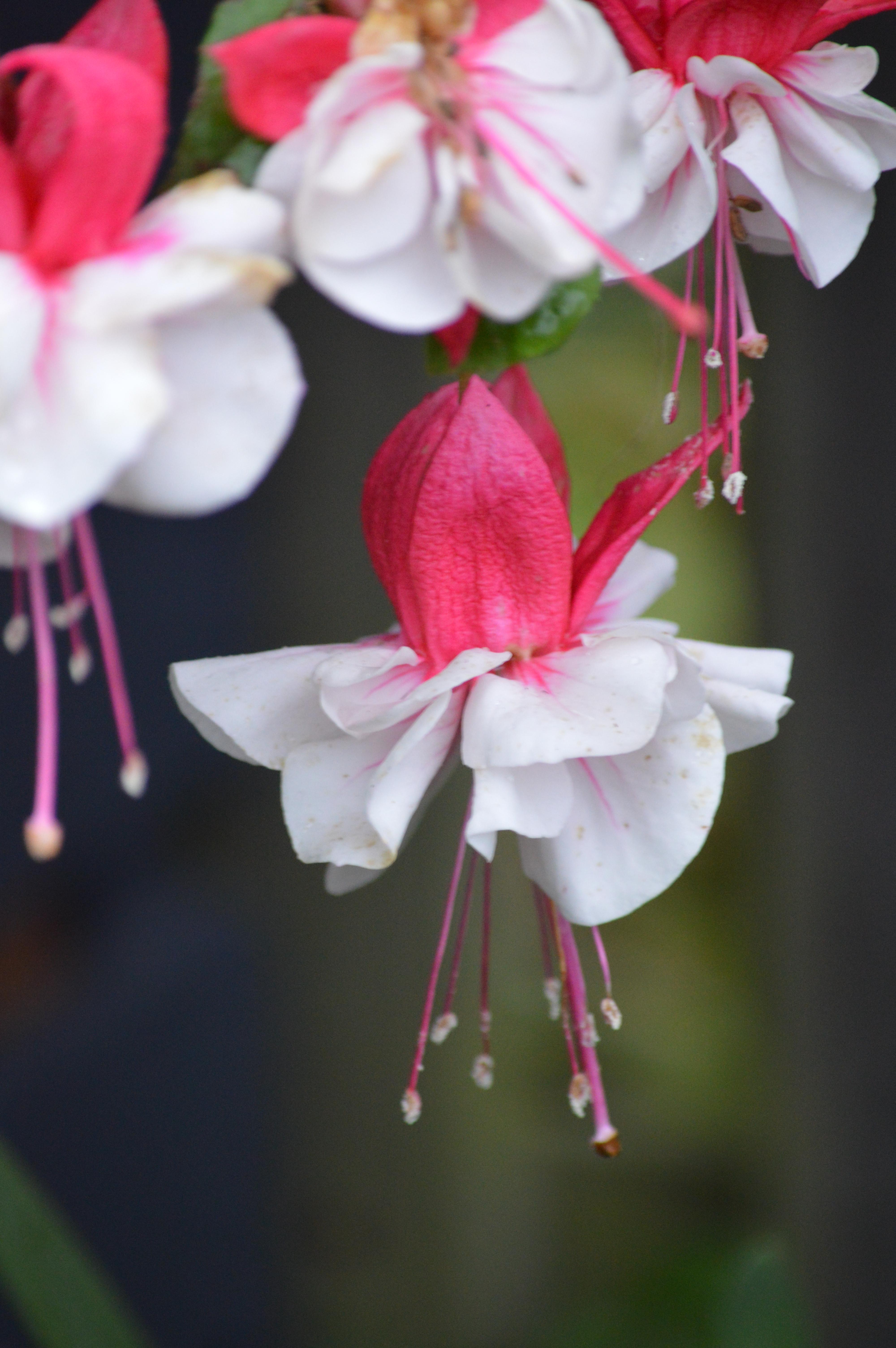 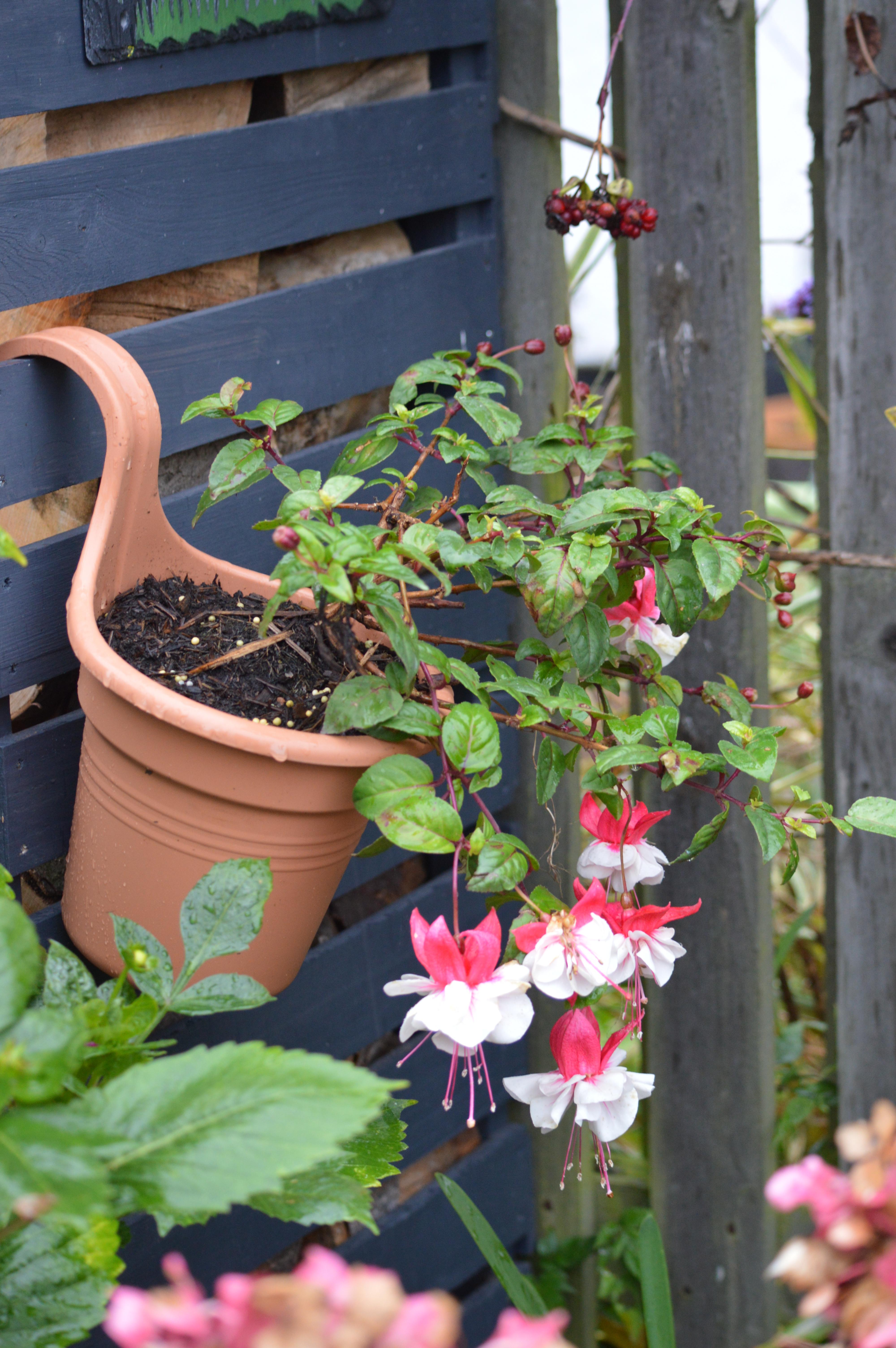 Hopefully, I might manage a few of the garden jobs this weekend. I won’t manage anything much today but might manage a bit tomorrow. A bit of a rushed six after a busy week but hopefully have some time to rest over the weekend. Alice’s dance class this morning so I’m going to sit and read Derek Jarman’s the garden. Enjoy your weekends!