The half term holiday has begun for me. Me and Alice got out for a wander yesterday.

We headed down to the Mere. Alice enjoyed the rather noisy geese and mallards. 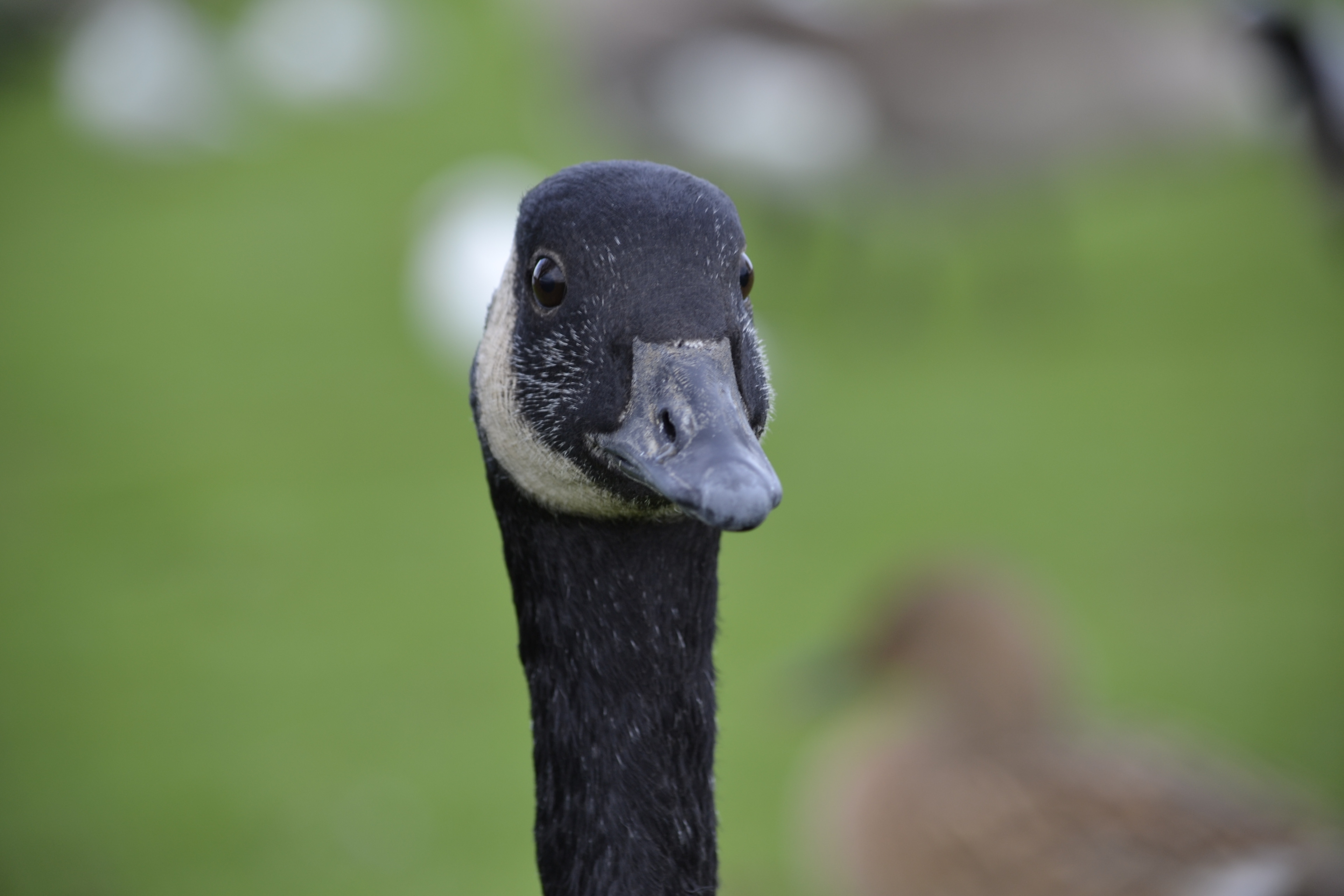 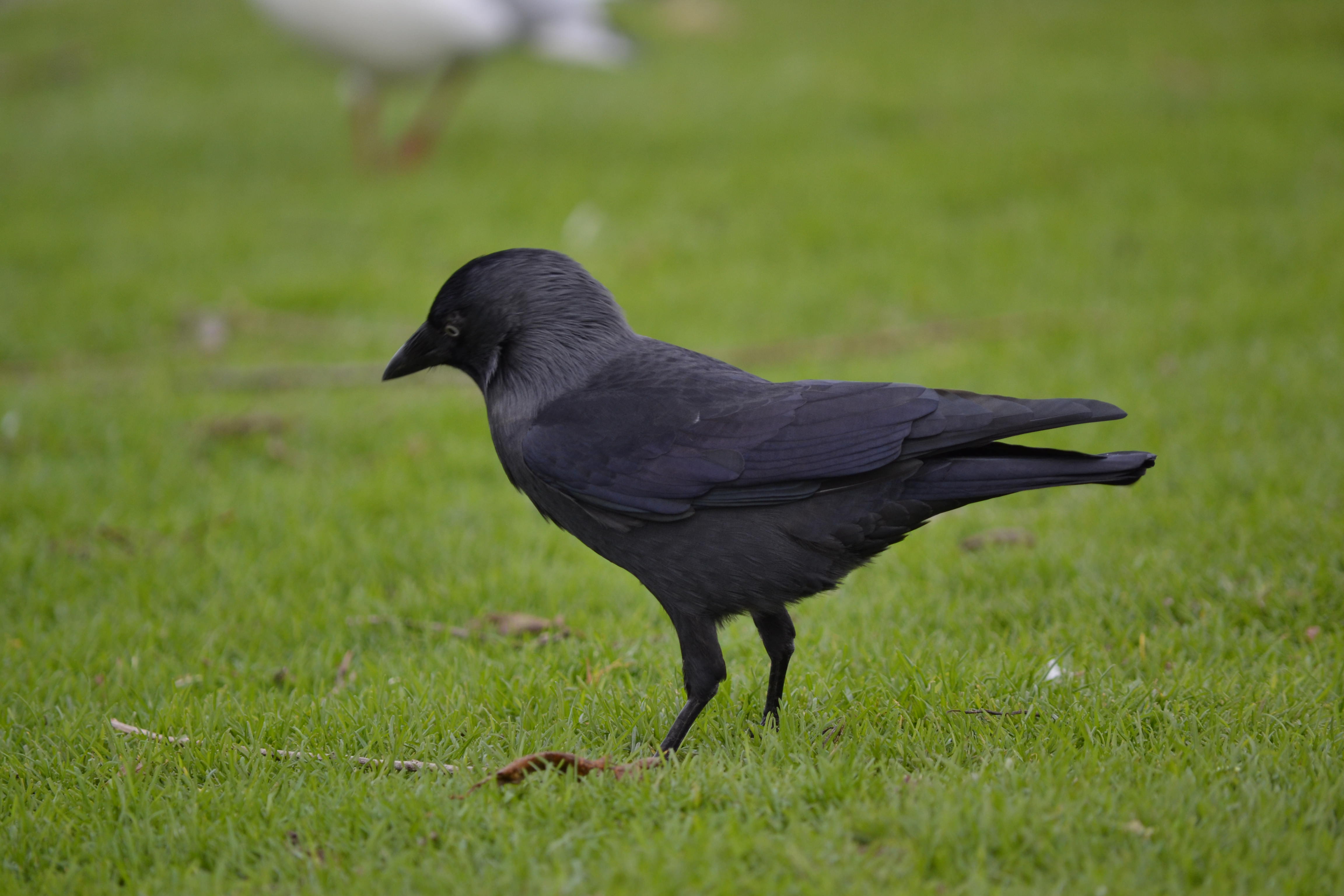 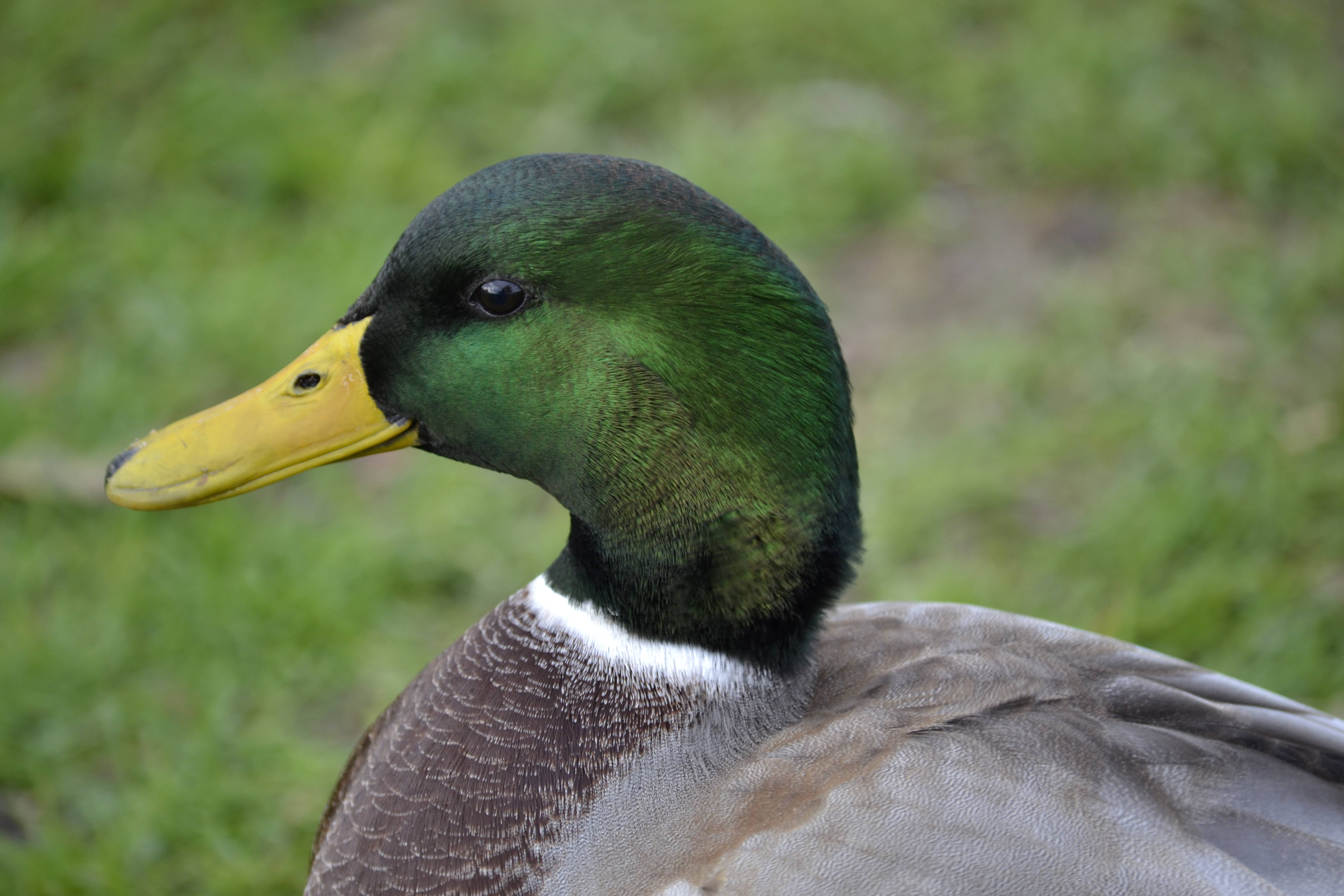 It was a bit windy, but Alice enjoys the feel of wind. 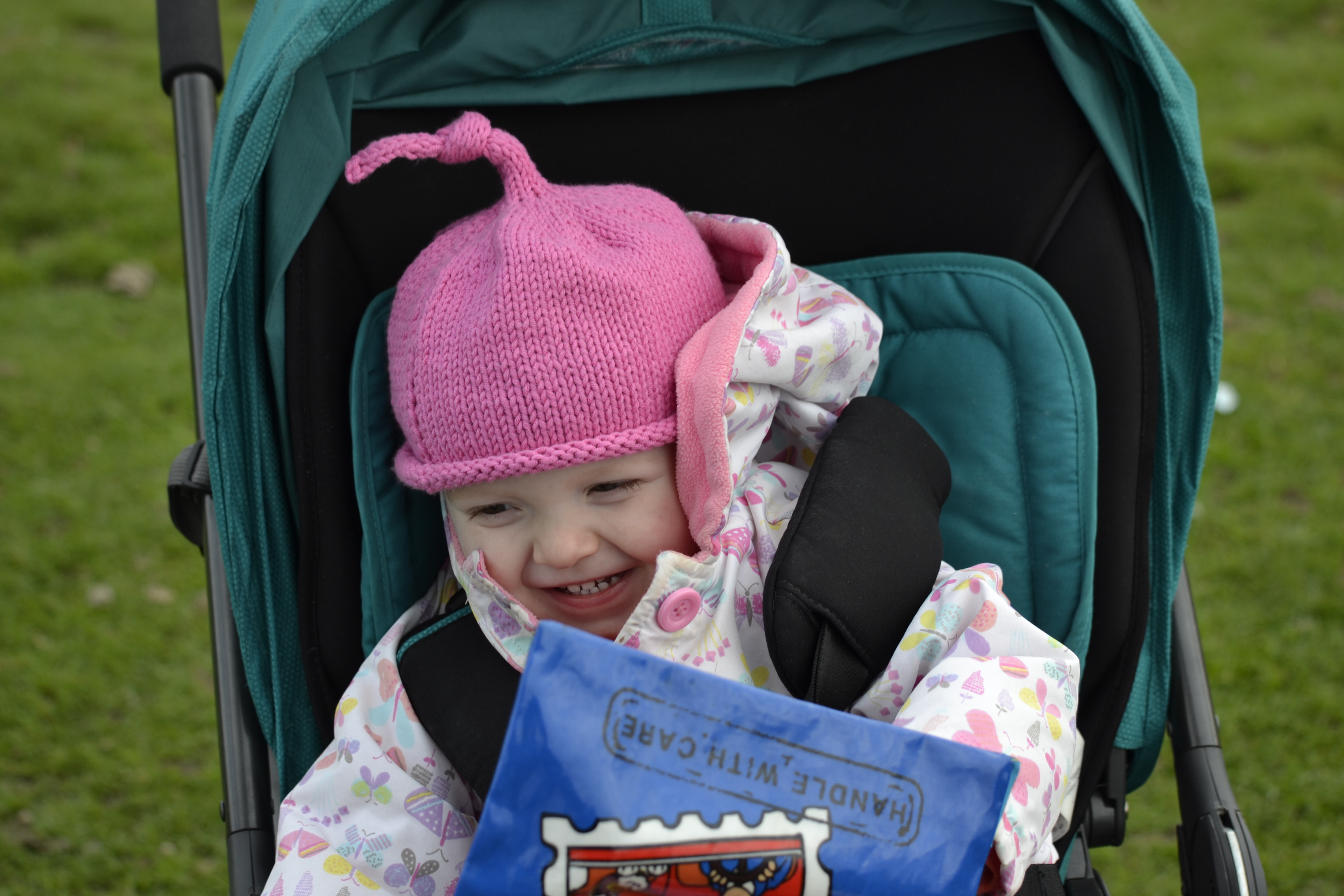 Alice has started to imitate animal noises, so we got a good baa at the sheep. 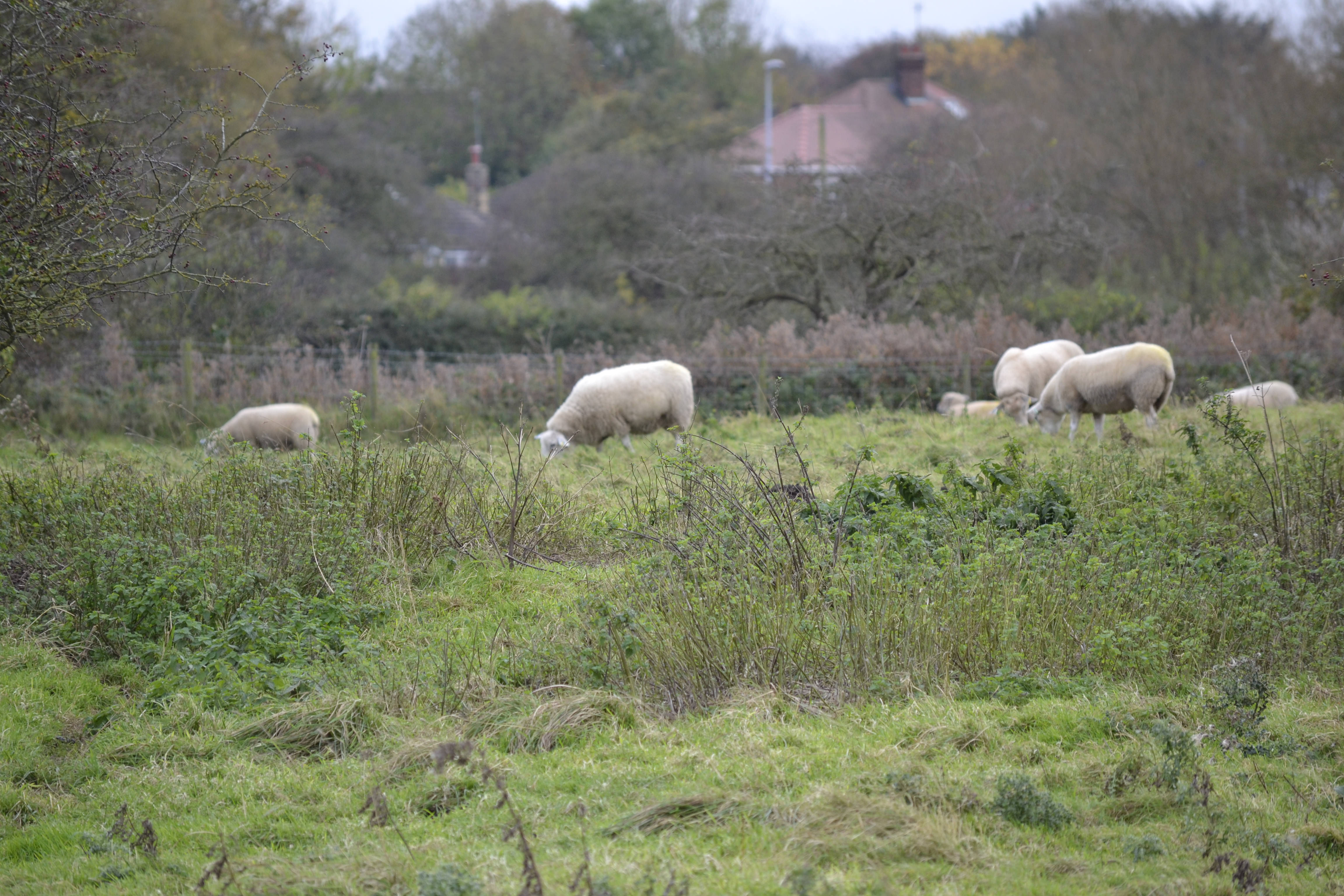 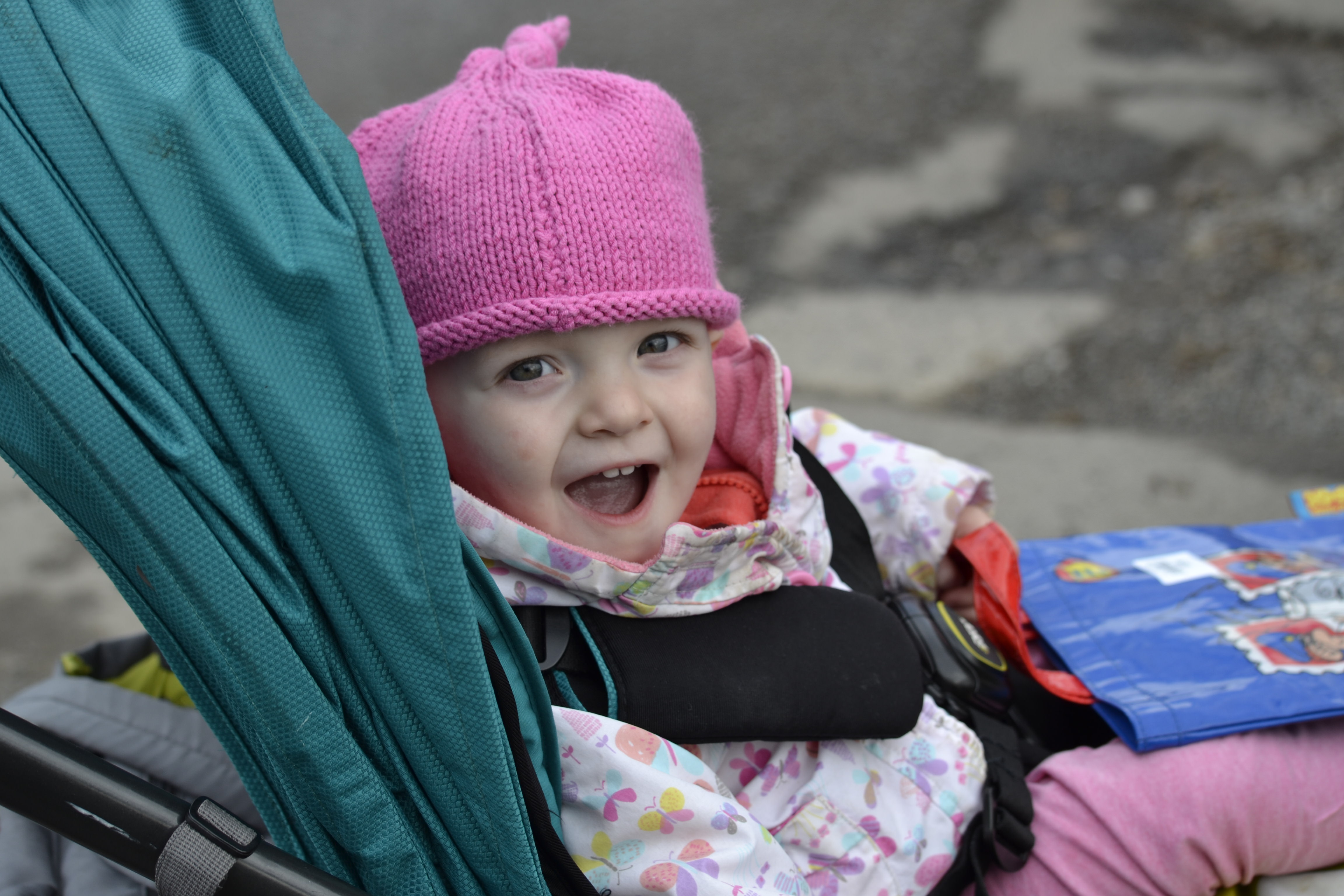 Back home the garden is seeing more bird life. Next door decided they didn’t have the time for their cats. So the cats have been given to family. Suddenly we have much more bird action again. What a difference a cat makes.

The goldfinches have returned after several months of absence. 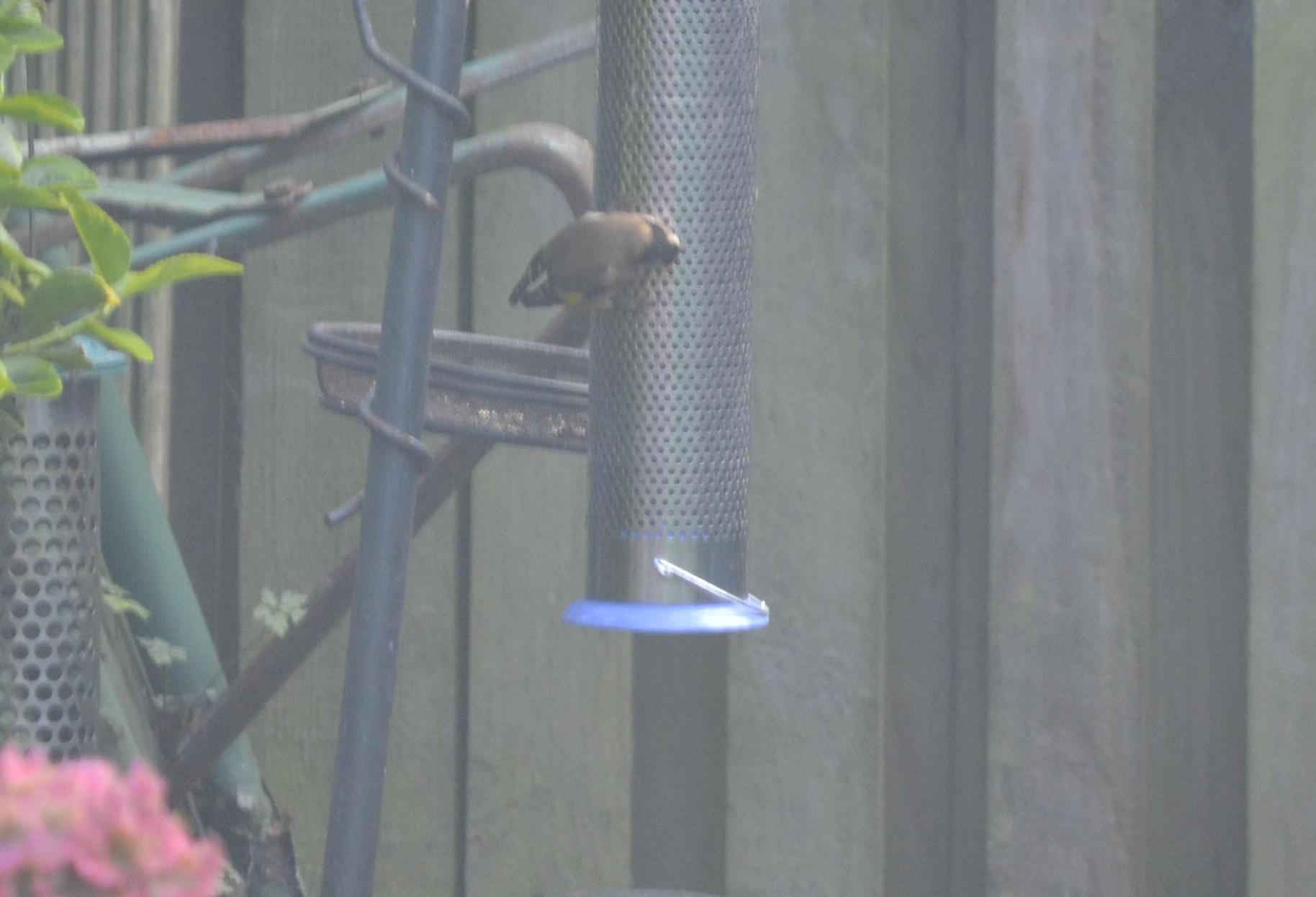 The birds are enjoying the feeders for longer, so the seed is disappearing quicker. 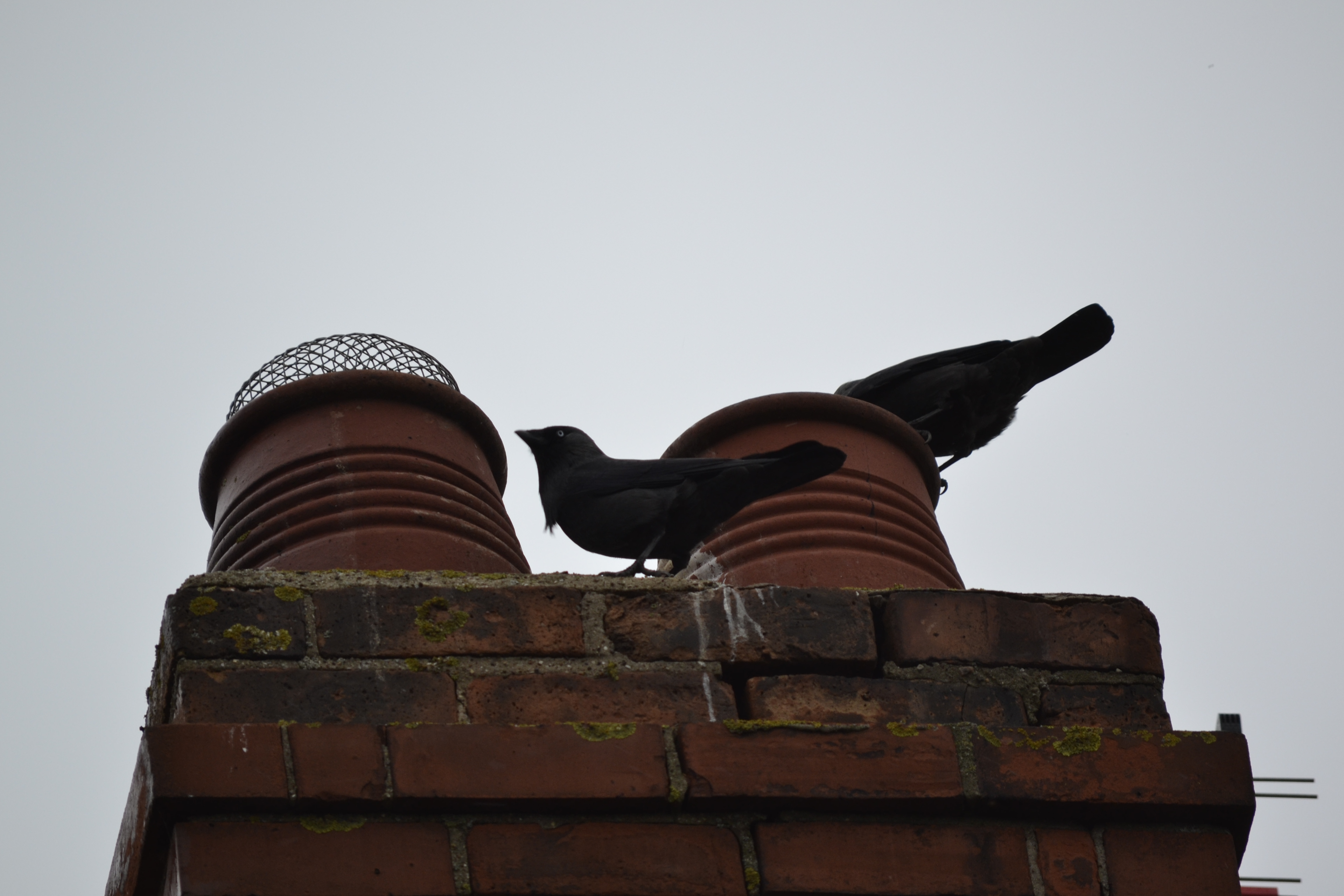 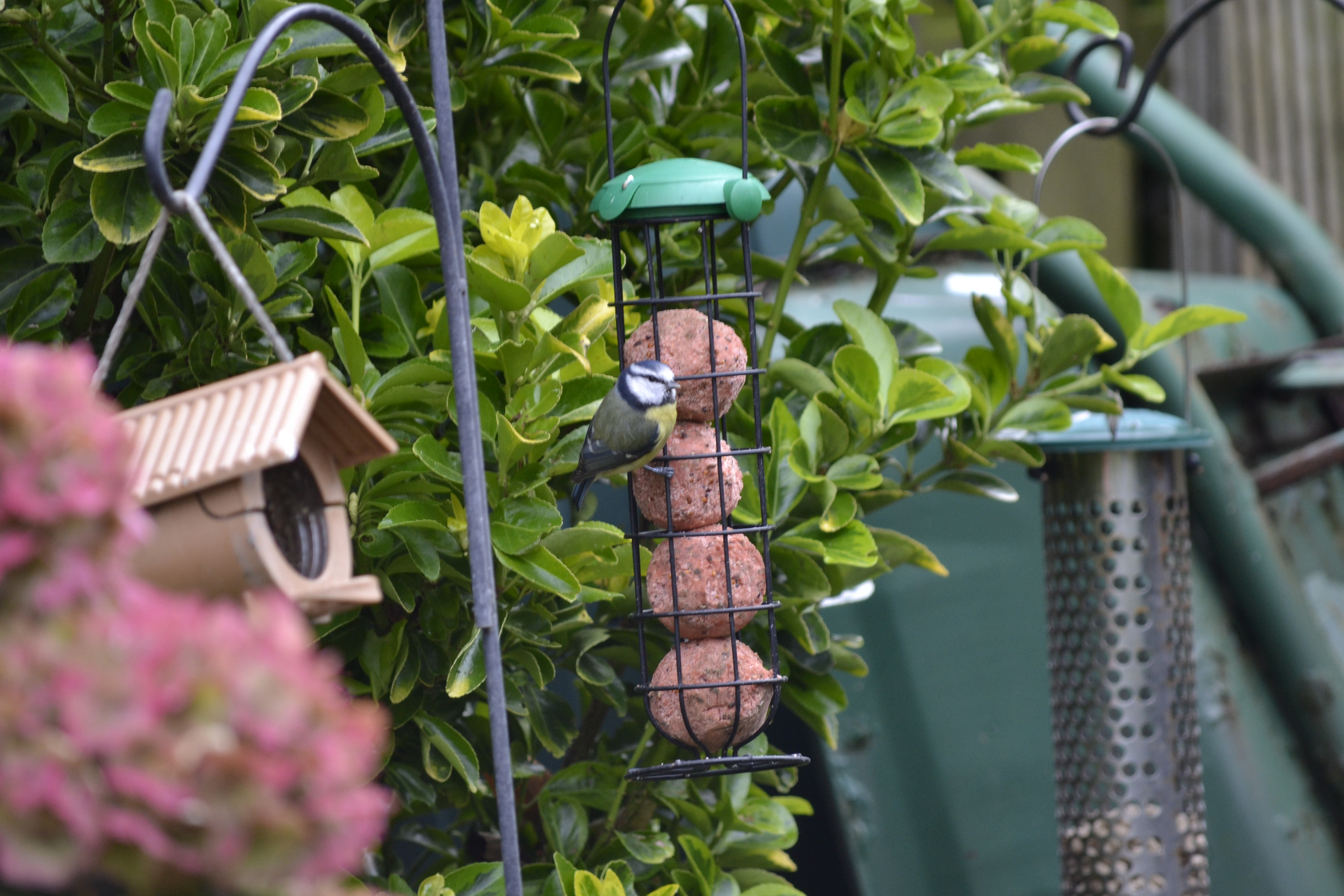 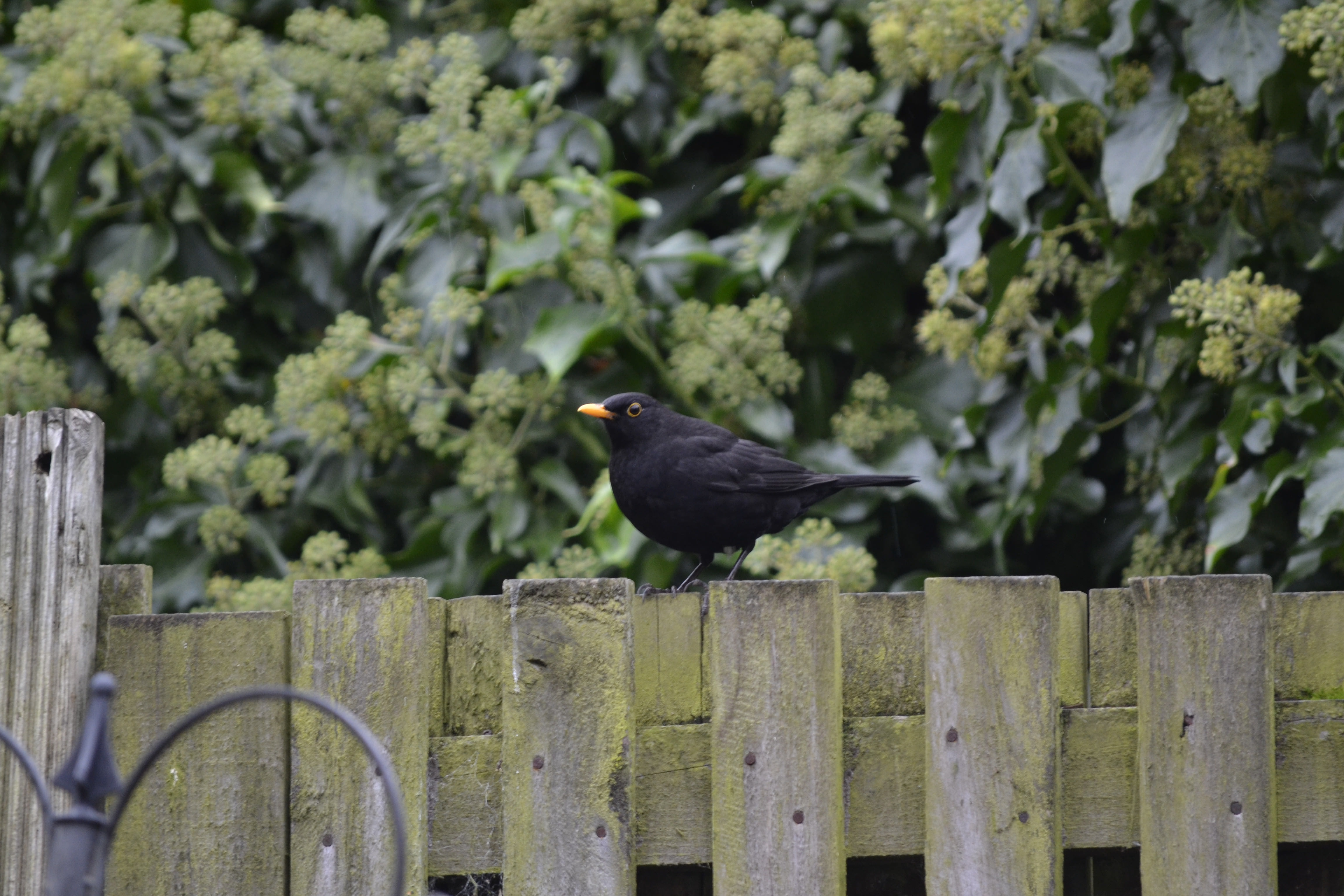 With the cats gone the birds are becoming more confident coming close to the house. 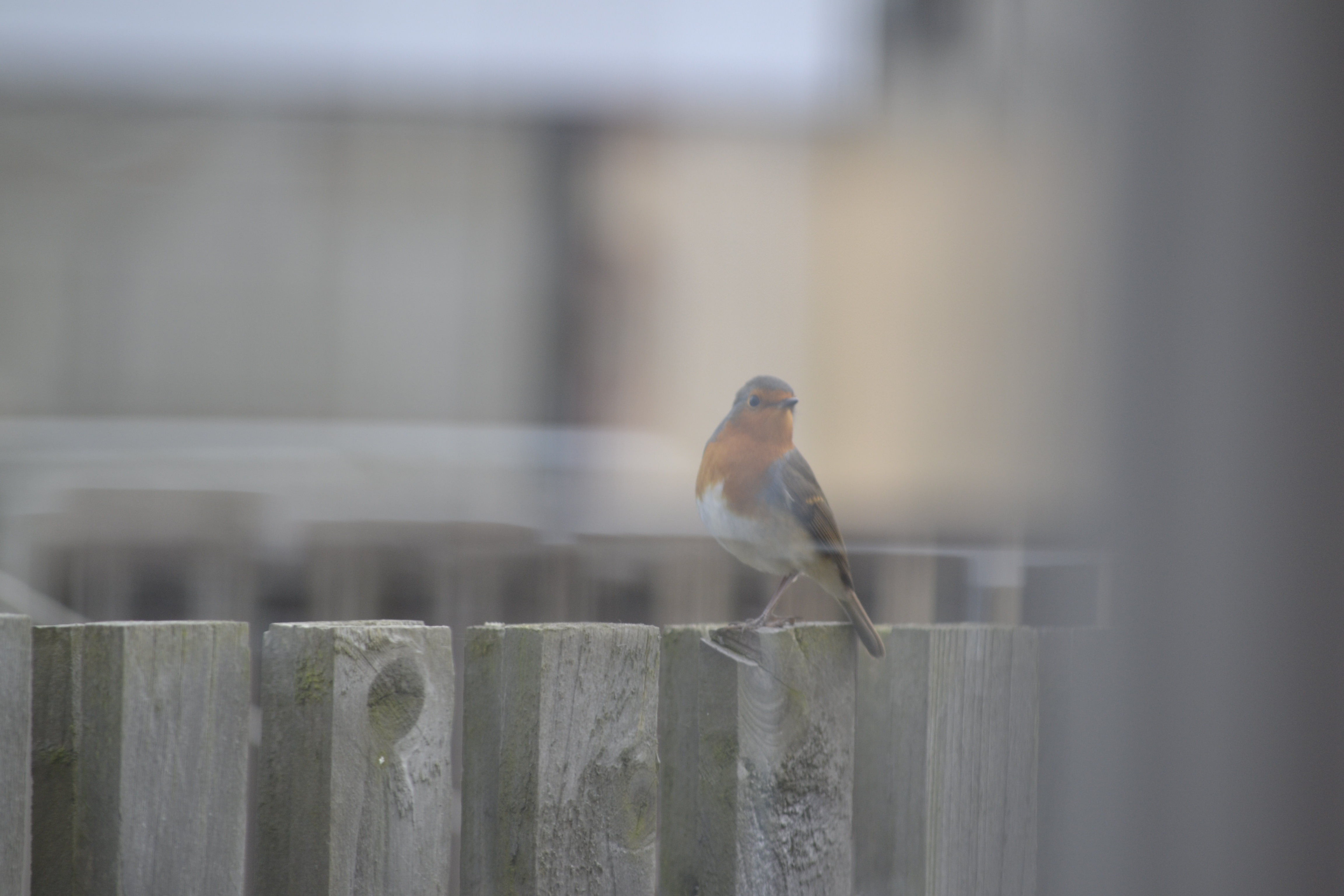 With the lack of cats and the leaves falling I’m getting lovely views of the birds now. I can sit in the kitchen and look out on a wealth of life.

Today and the next couple of days we are having our hallway plastered. So the house is a little bit topsy turvy. So with little space for Alice to go back and forth we headed out for a walk to prevent cabin fever.

The spot overlooks part of the mere.

At the moment we have a scarecrow trail around town. At this new picnic spot I discovered one, an actual scary-crow scarecrow.

From there we walked around to the mere’s edge. The mere is a large body of fresh water. It has an abundance of bird life. Within the habitats available it attracts wetland, farm and sea birds. Even on a grey rainy day like today I still saw more variety than many trips to nature reserves.

There were lots of Canadian Geese.

I saw a good number of ducks. Some mallards and some I don’t know.

The jackdaws were hopping in and out of the other birds. As discussed before I like corvids and particularly jackdaws. I know some people consider them evil looking, but I rather like the blue eyes and apparent intelligence.

Alice thought the ducks and geese were hilarious, but they didn’t seem as keen on her.

We saw a number of types of gull. Springwatch released an article last week pointing out that there is no such thing as a seagull. So with that in mind here are black headed gulls and a herring gull.

Within the thistles and cow parsley goldfinches and pied wagtails flitted about. The goldfinch was slightly rude refusing to turn so I could take a photo of its better side.

The thistles were still seeing quite a few visitors despite the colder weather.

After the mere, we walked along the seafront home where we saw the lesser spotted sea pigeons.

Before heading home I gave Alice a quick run around outside the Floral Hall.

The Floral Hall is a community run venture with a cafe and hall. They put on live music, club nights, theatre shows and cinema nights. The flower displays are always lovely. The bug hotel they built this year is looking good and with plenty of teasel around it should see some visitors. Teasel is high on the list of flowers I would like to get growing in the garden next year. It is loved by pollinators and the birds will eat the seed heads.

Not a bad way to fill time staying away from the plastering in the house.