The weather has been nice for the first week of the holiday though meant to be chiller next week. I have had to use the new blog editor so I have no idea what will show. You may just have to imagine six beautiful photos as I have no idea if it will work. 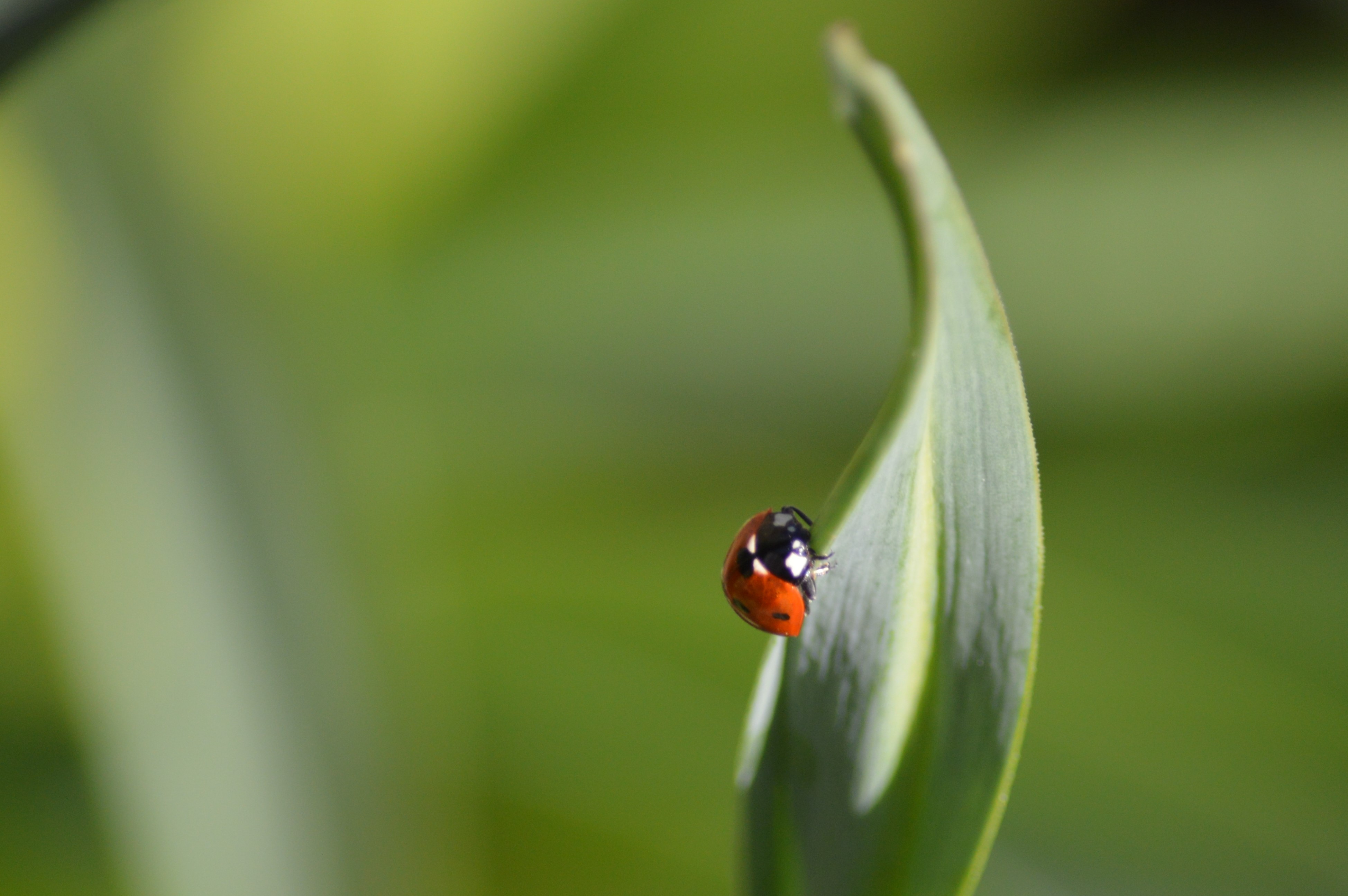 This is one of the few daffodils I know the name of as it was Amy’s choice of the bulbs from the discount bin two years back. Almost all the other daffodils are cheap mixed bags. 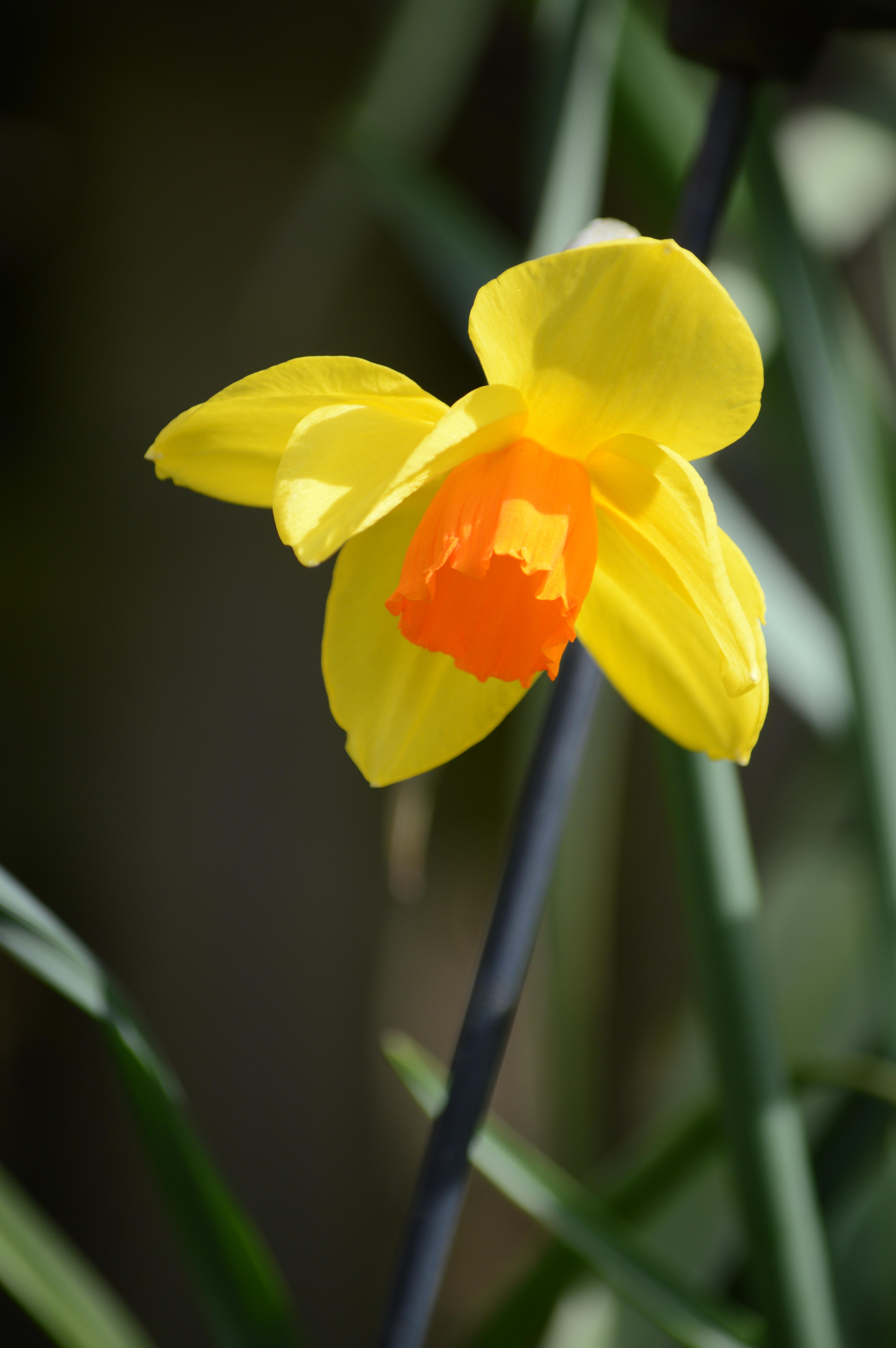 I moved the small prunus into the ground in autumn and it is looking grand. It is only about half a metre but every cm is covered in blossom. Should look spectacular as it grows. It grows to about 3m and should fill the space beautifully. 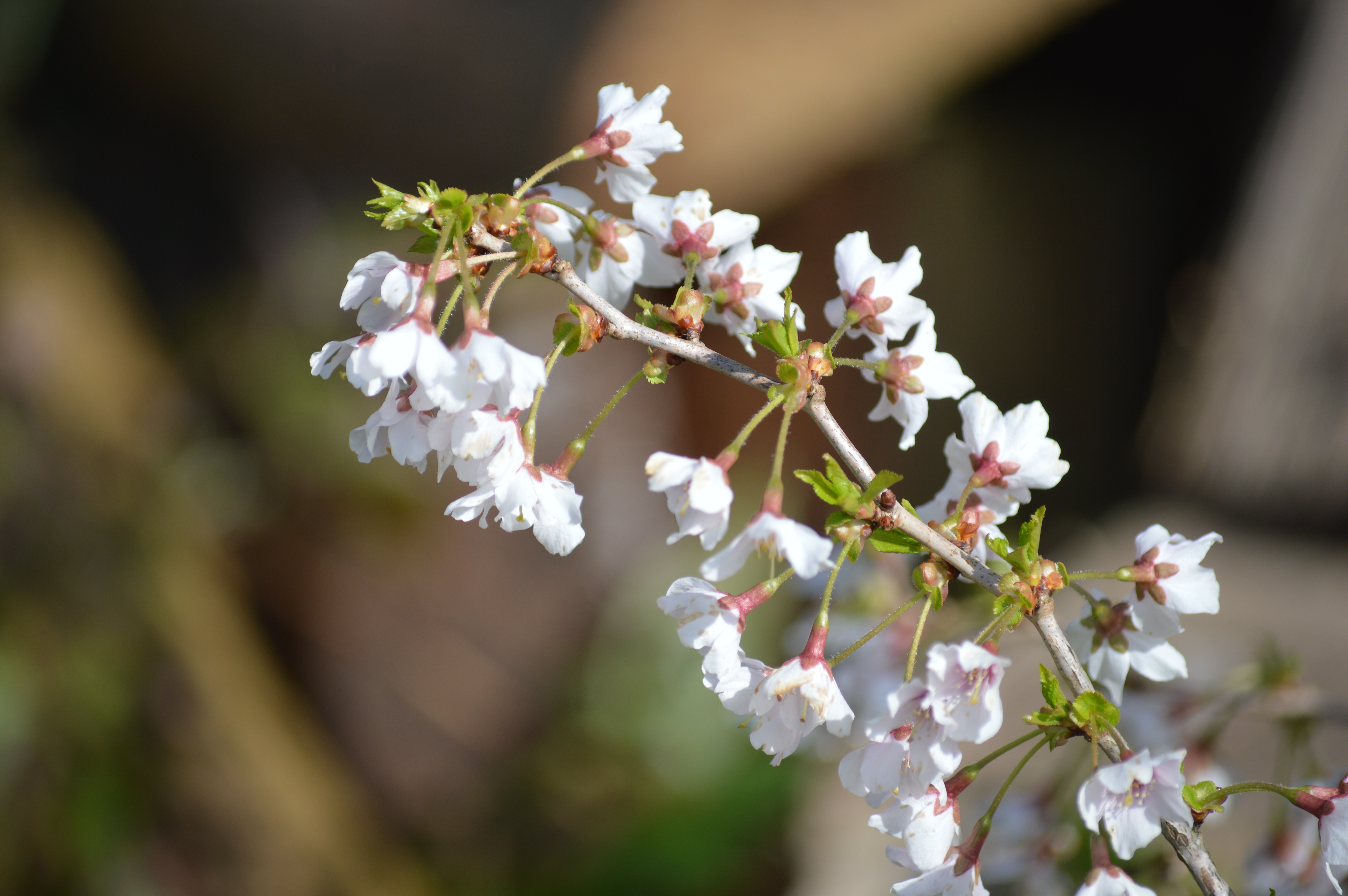 The bees are loving it anyway. 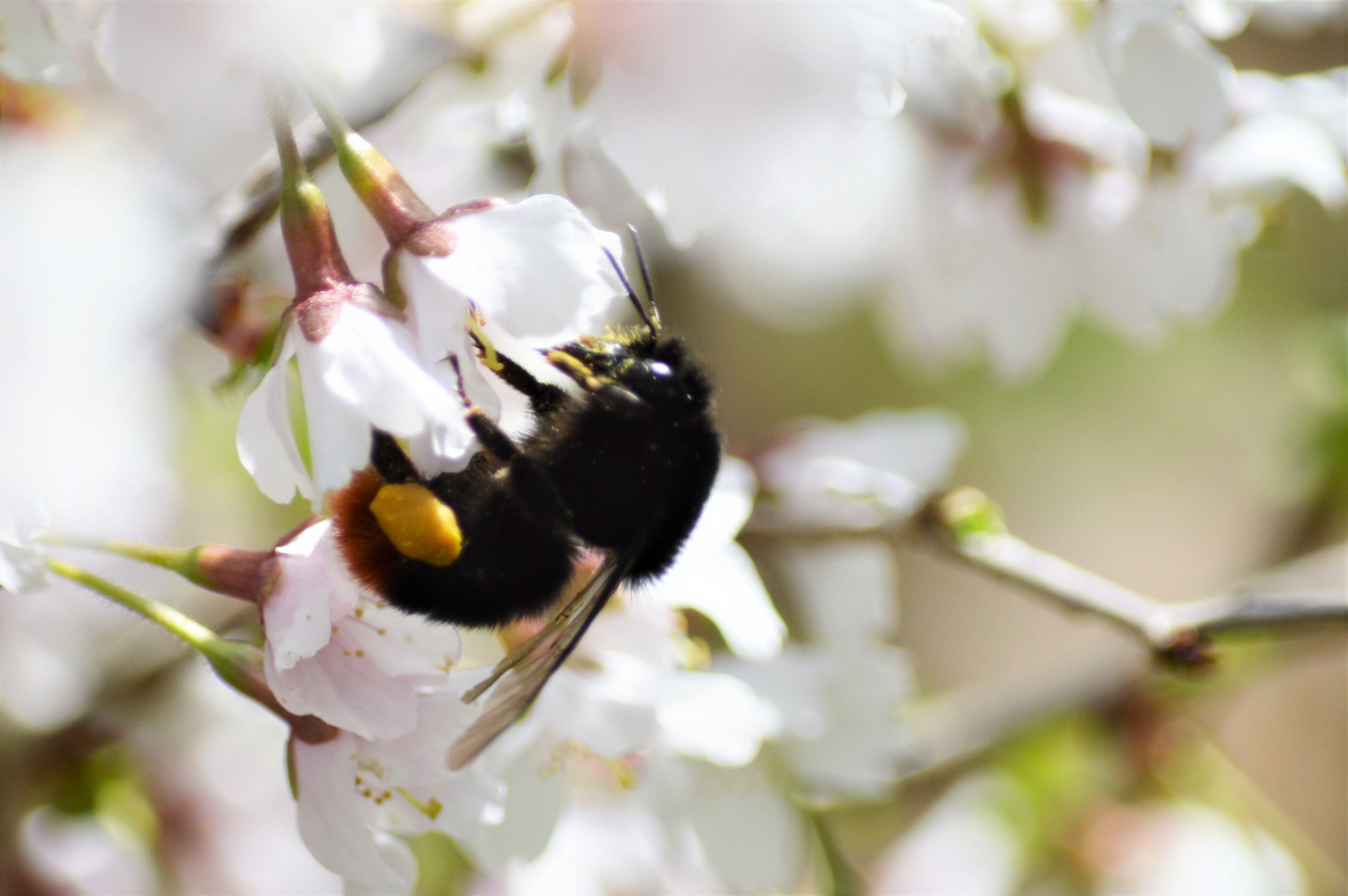 I put these little daffs in the hanging pot back in autumn. They came as a cheap add onto another order but they are rather pretty in the pot. 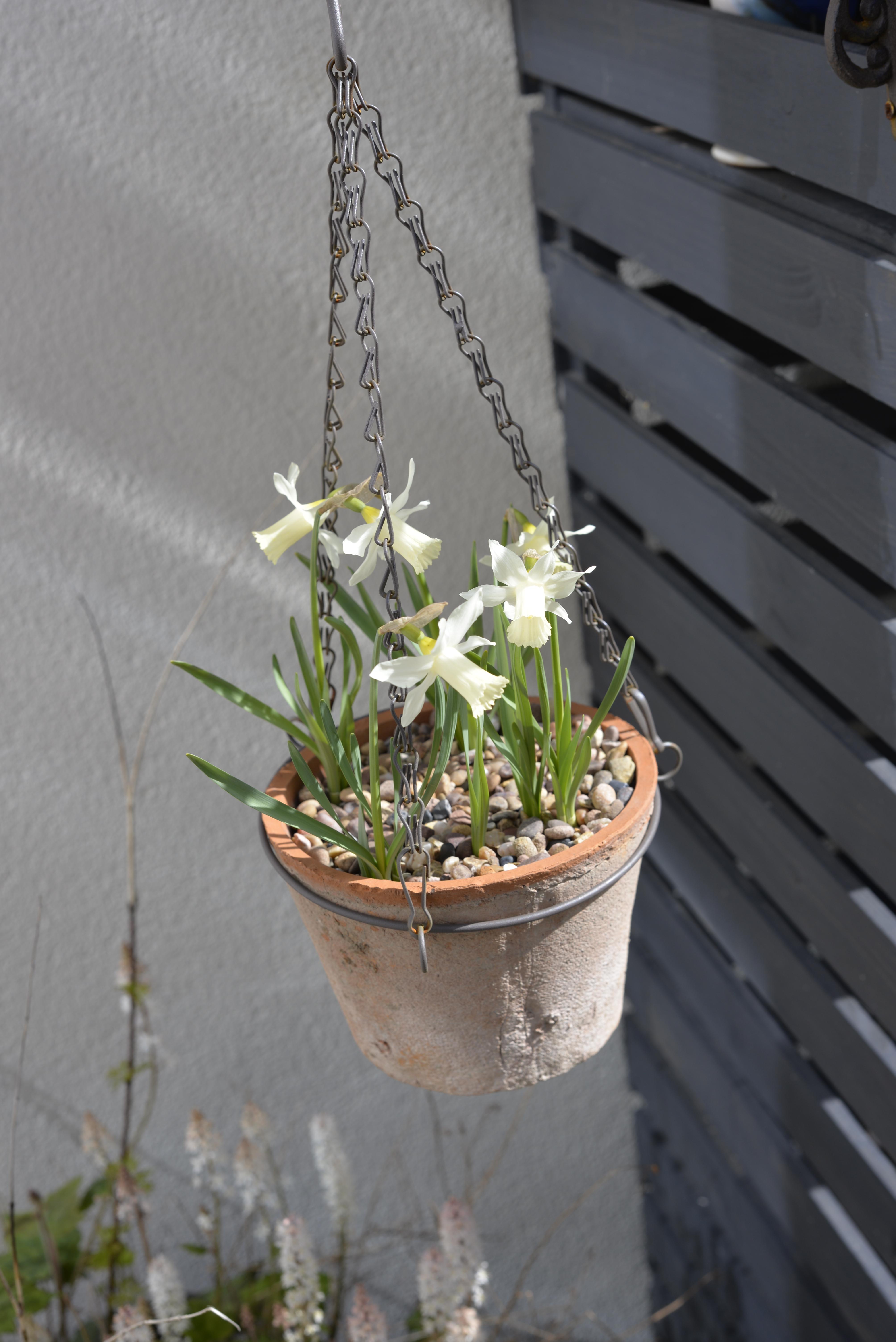 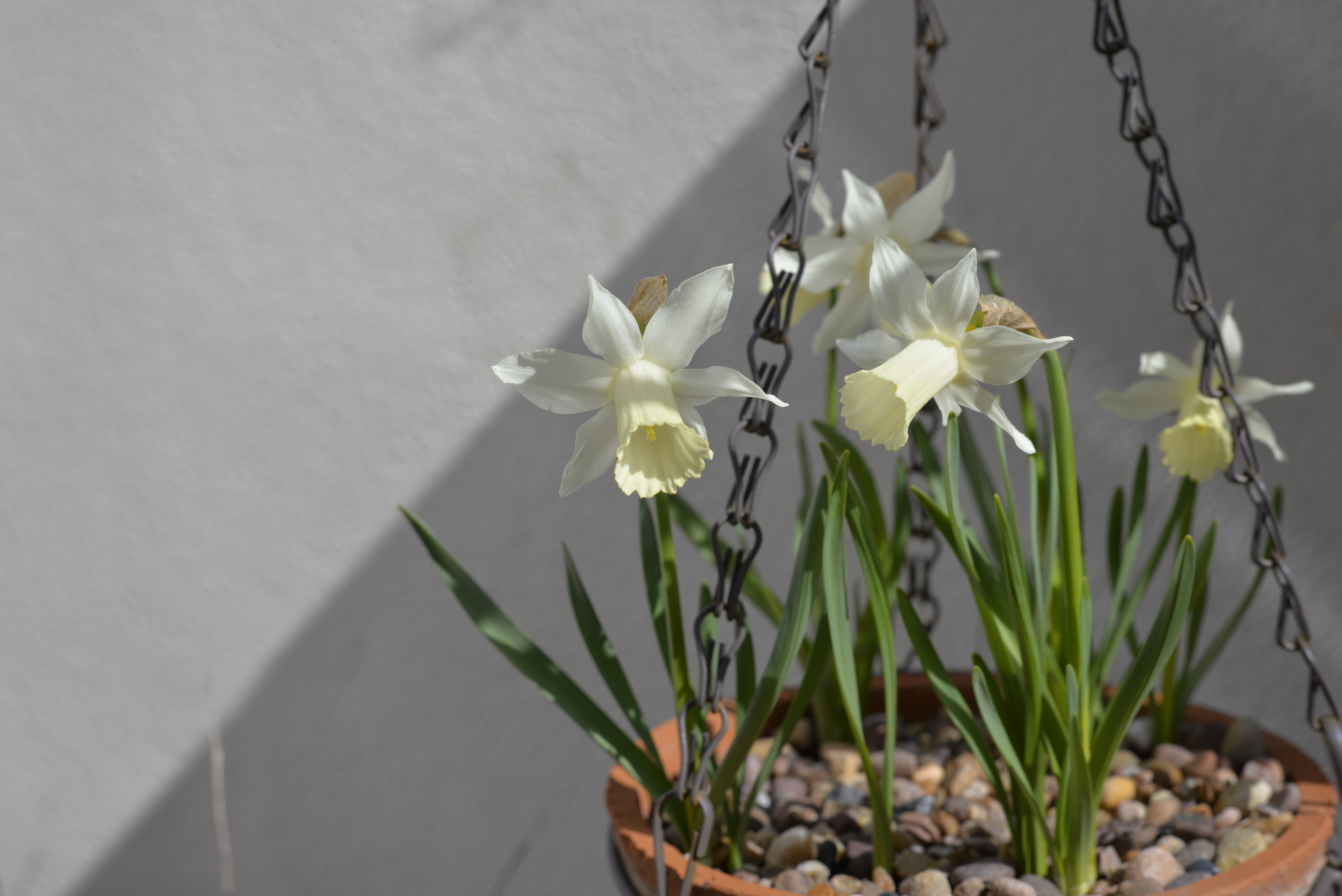 We have had quite a few of these visiting the garden. It’s a beefly. Not an actual bee, but a fly that disguises itself as a bee. They have the very distinctive long proboscis sticking out in front. A great wonder in the garden. 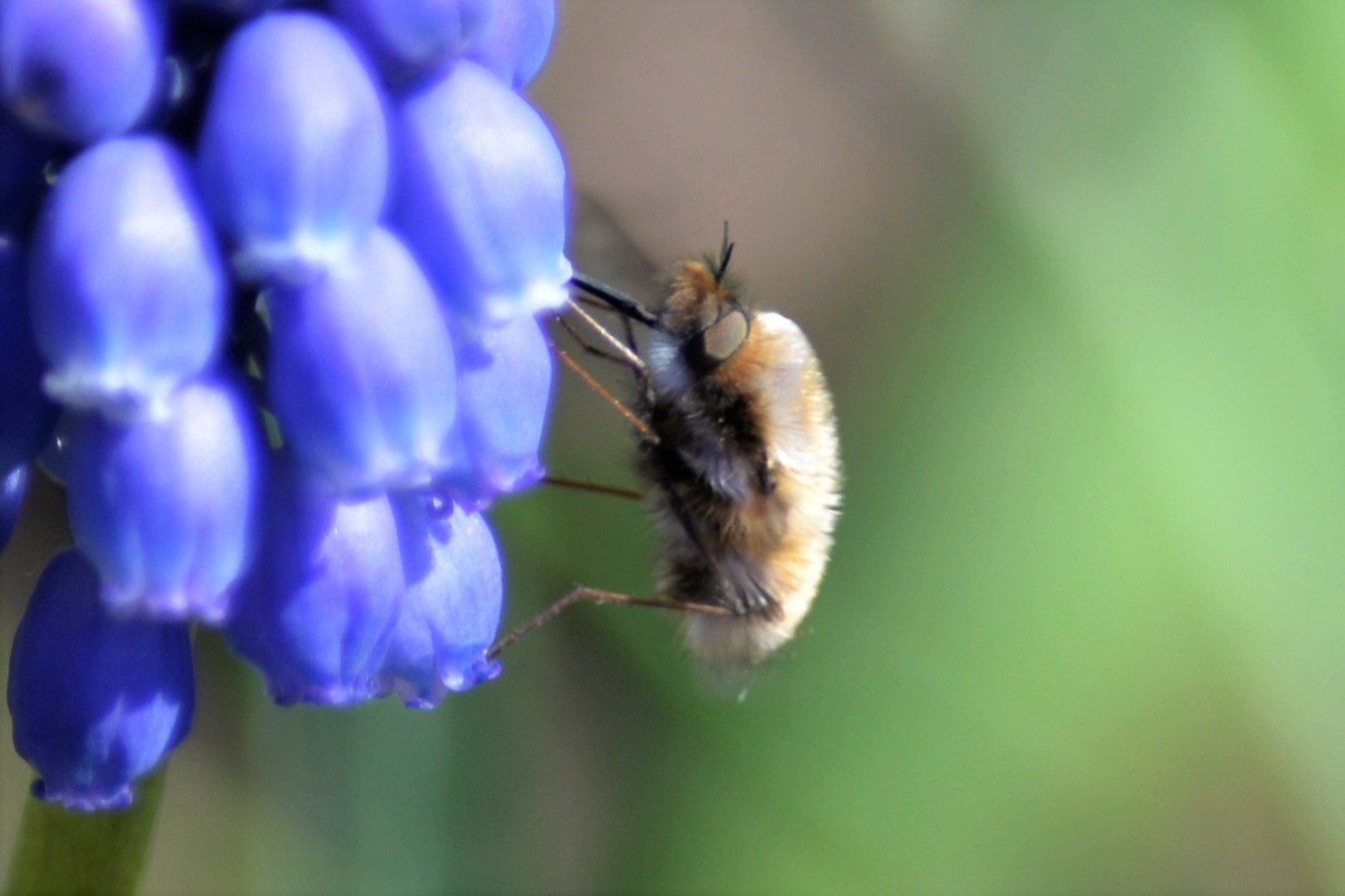 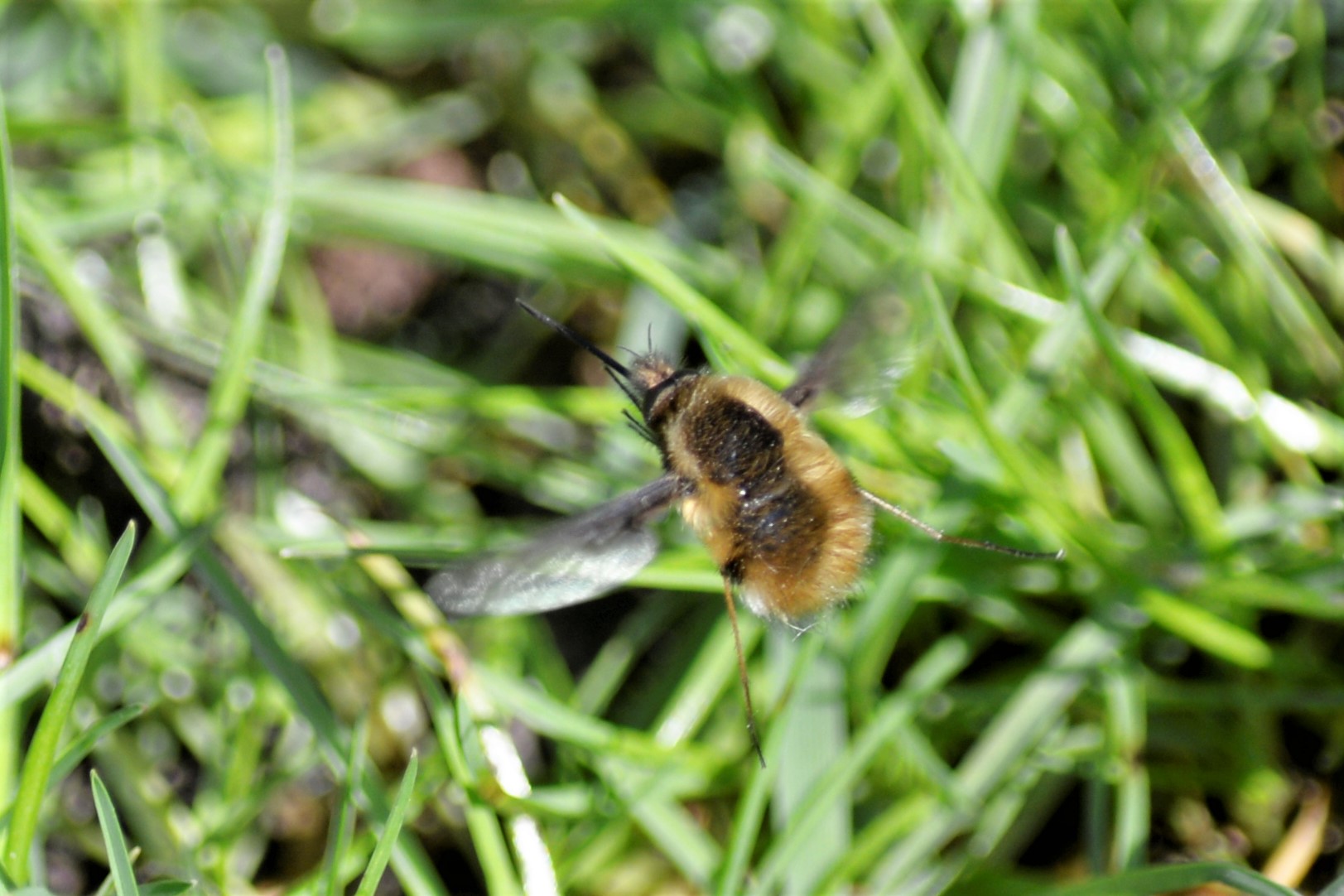 We’ve seen a good few different birds in the last week but I was happy to manage this photo of the robin mid song. It’s been back and forth from the feeder to the ivy so nice to get a shot. 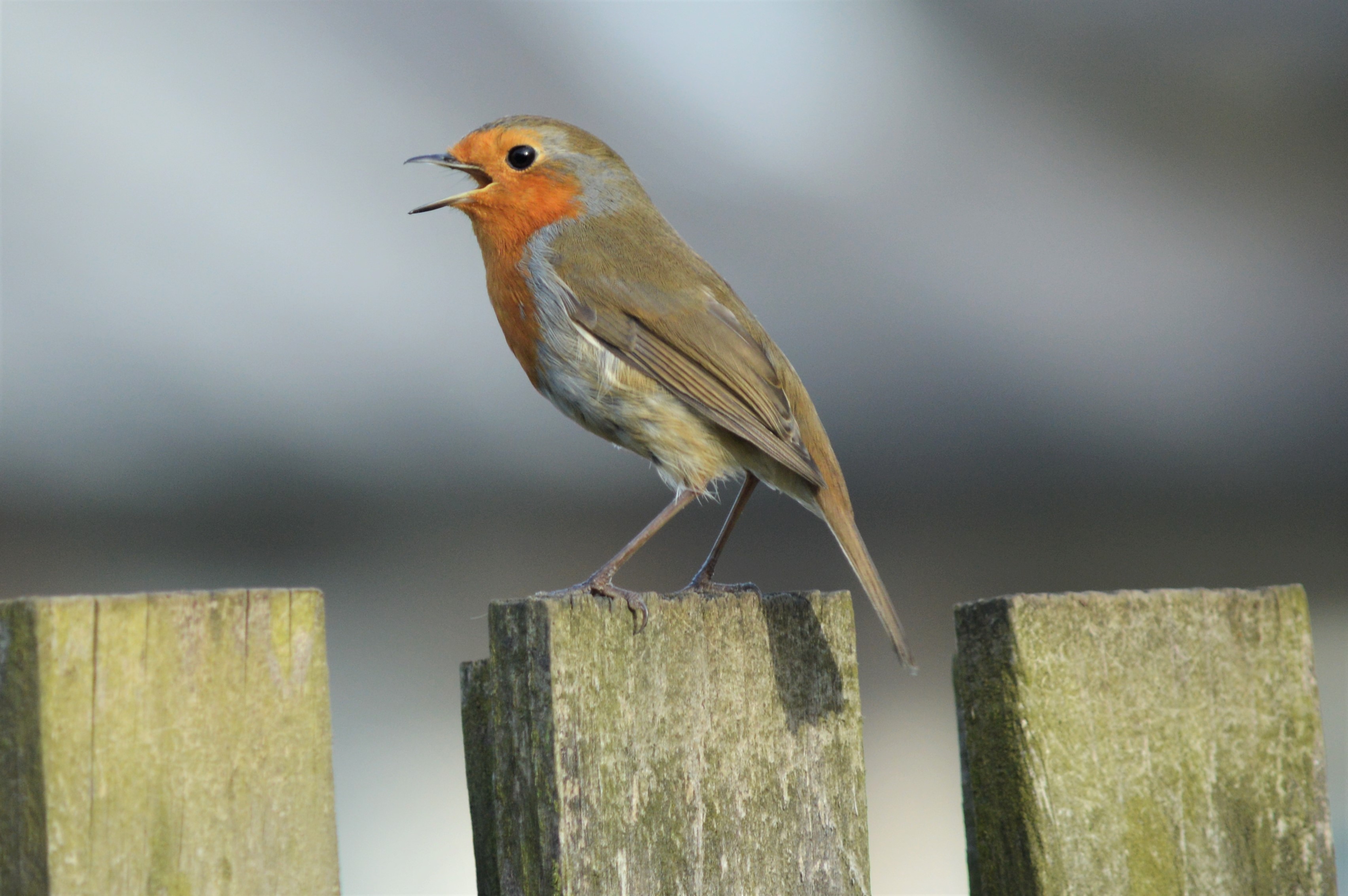 Hope the photos have showed as I feel I got some good photos this week. Hope you’re all keeping well and enjoyed the slight relaxation of the Covid restrictions.