Alice got a number of different ball games for her birthday but not really used them that much in the garden as Alice likes a run-up of the whole of the length of the garden before she places it on the sticky pad. So we headed to the park to get rid of some excess energy. With the warmer weather, the beach is now rammed with the fish and chip shops doing a roaring trade. Good for the town but not to nice for taking a small child out. It’s not the level of Bournemouth beach but it still feels a bit weird after a month with the beach to ourselves. I don’t begrudge them wanting to come but it would be nice if they took their litter. If they can carry it to the beach they can carry it off. But the park is still staying pretty quiet. 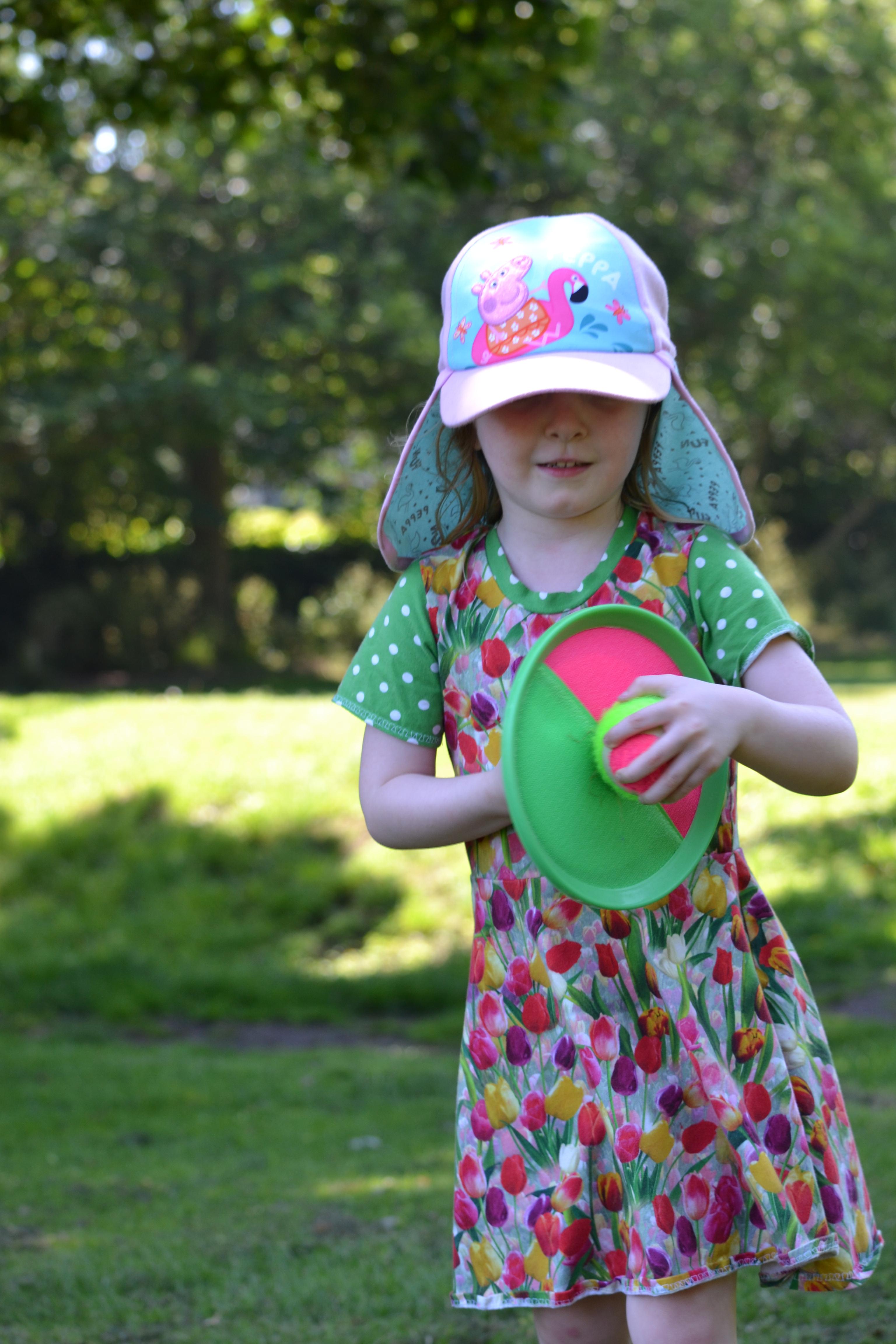 Alice preparing for self for a long run-up before placing it on my pad. 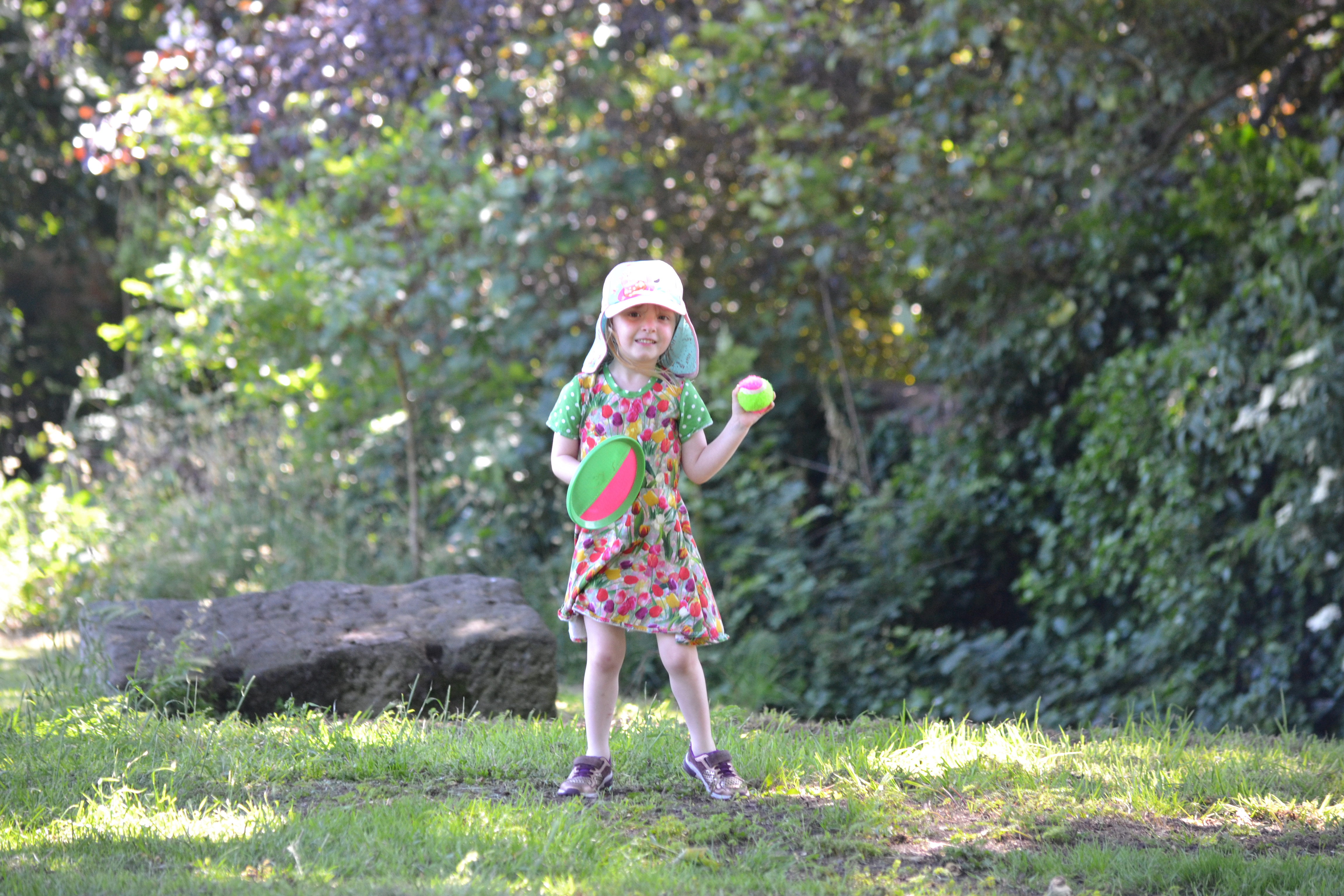 Football is a winner for lazy parenting as she never passes so I get a few minutes rest while she chases the ball. 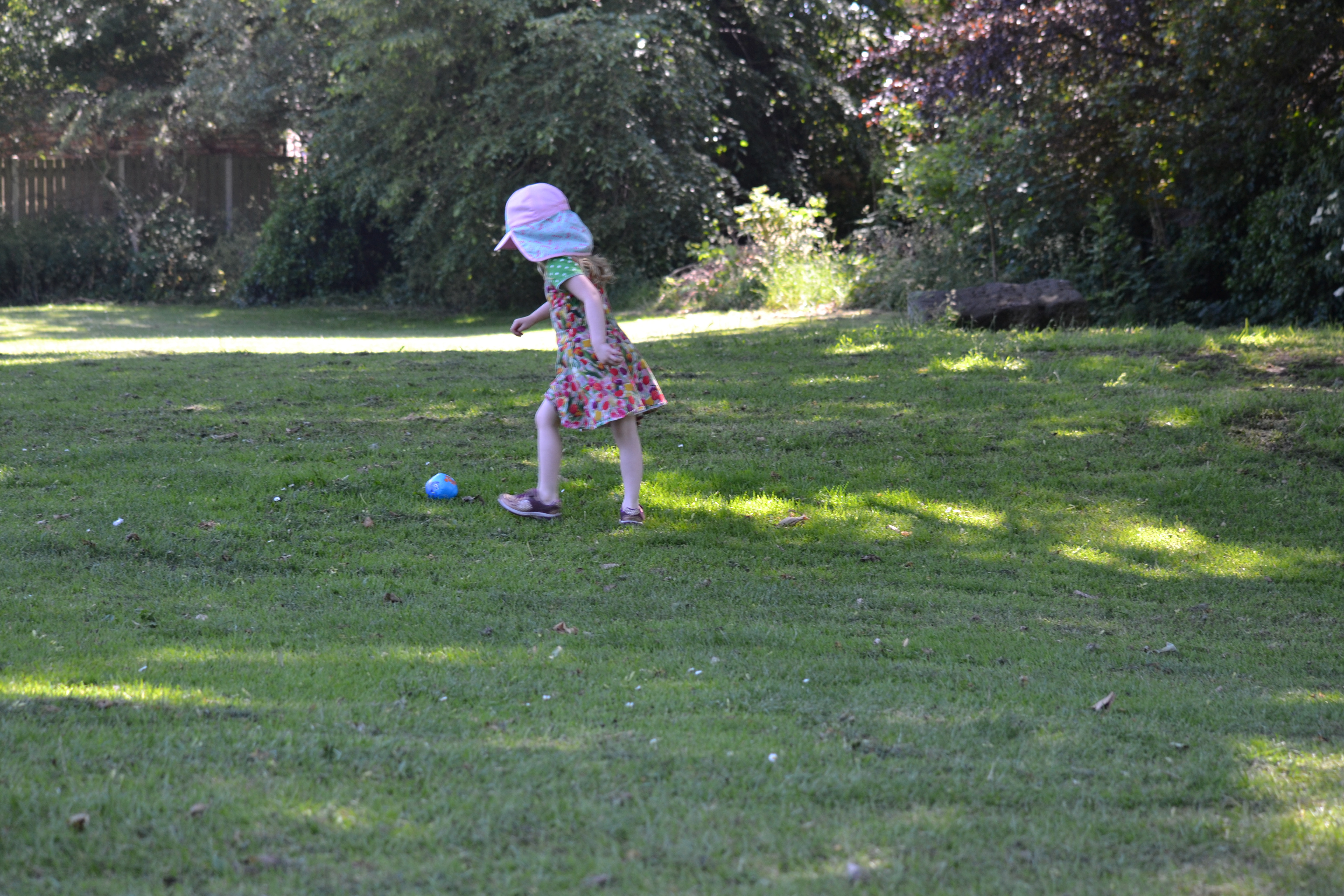 And a bit of hide and seek. 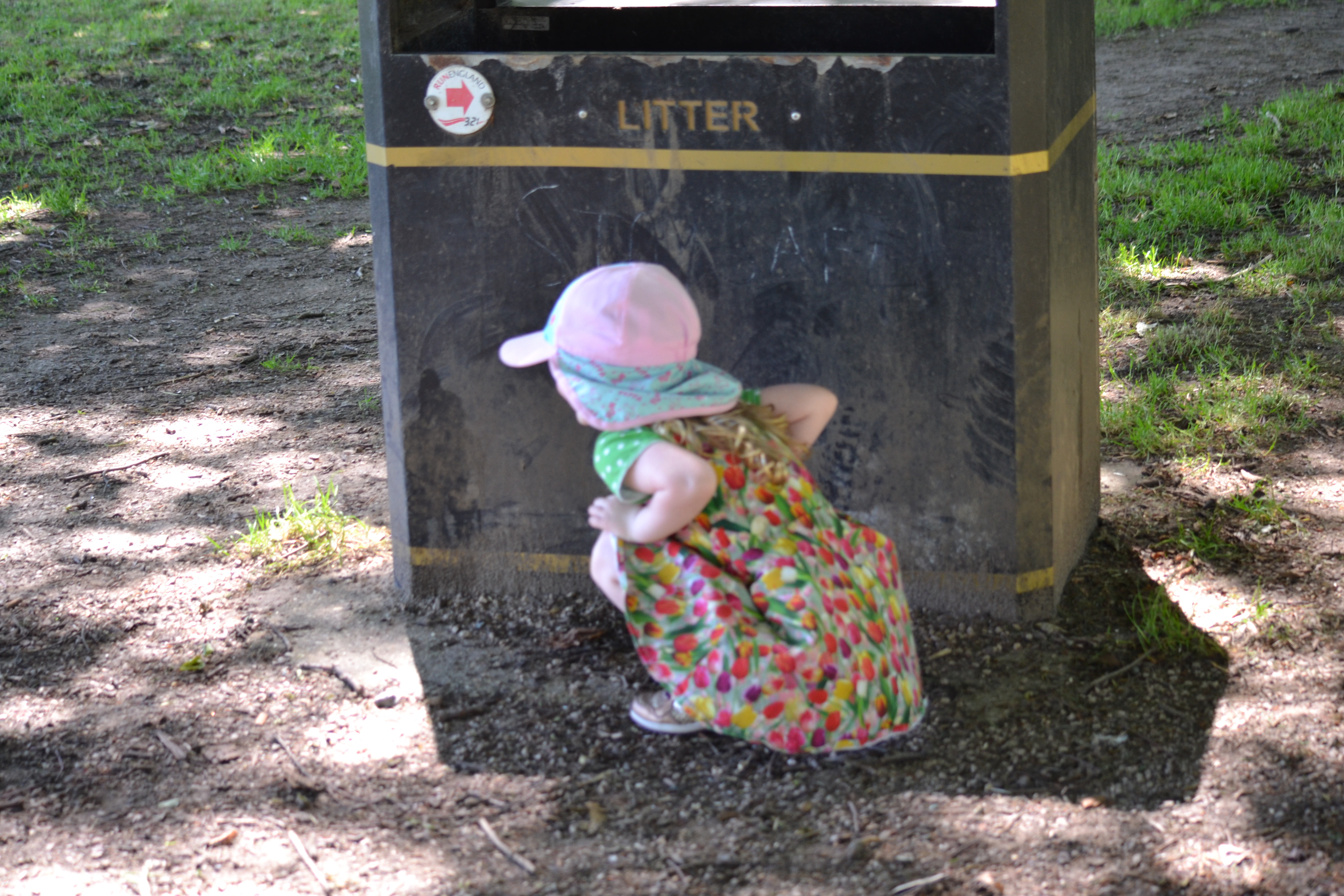 Though the squirrels are much better at this game than us. 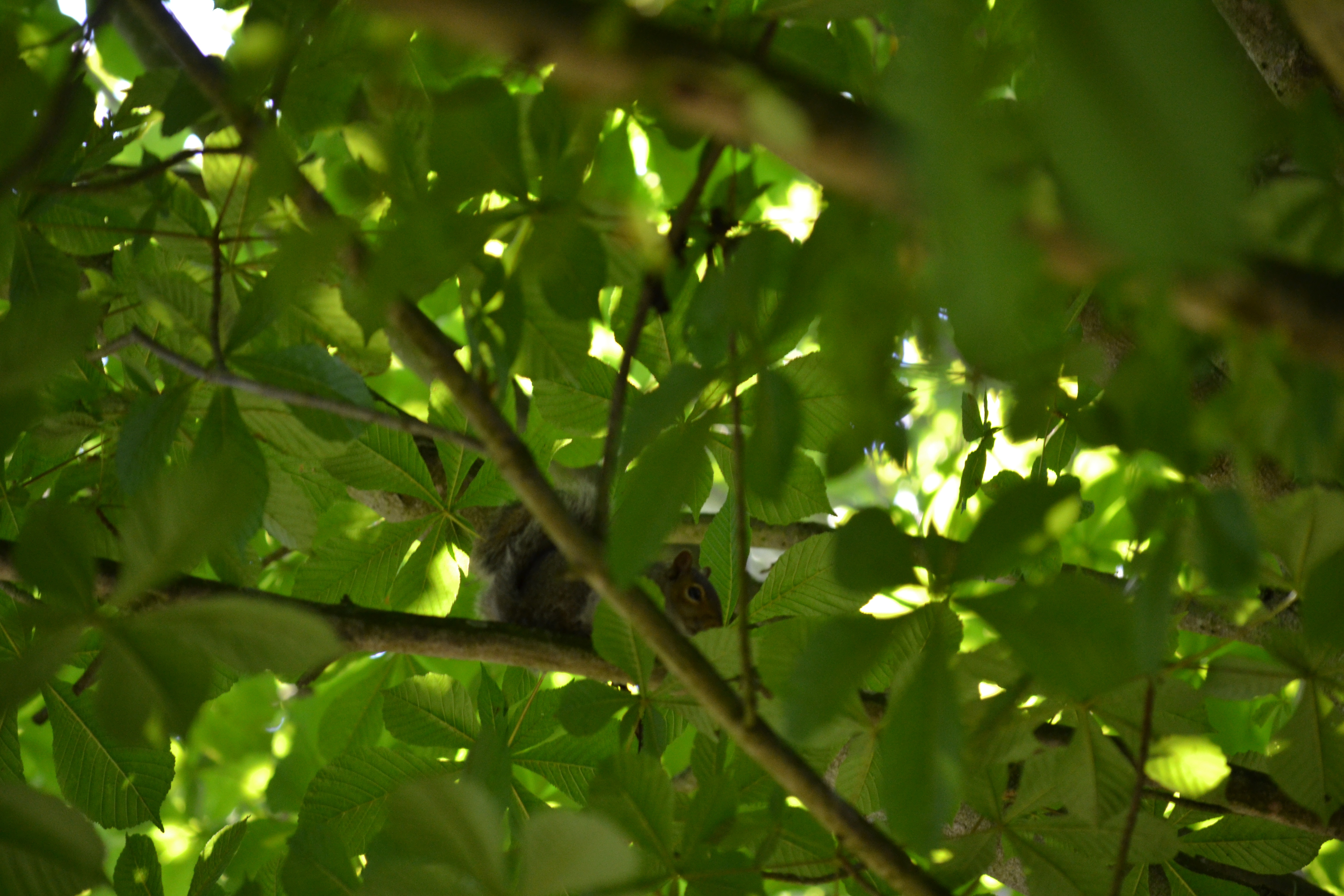 And a good bit of fun rolling down the slope. Simple pleasures. 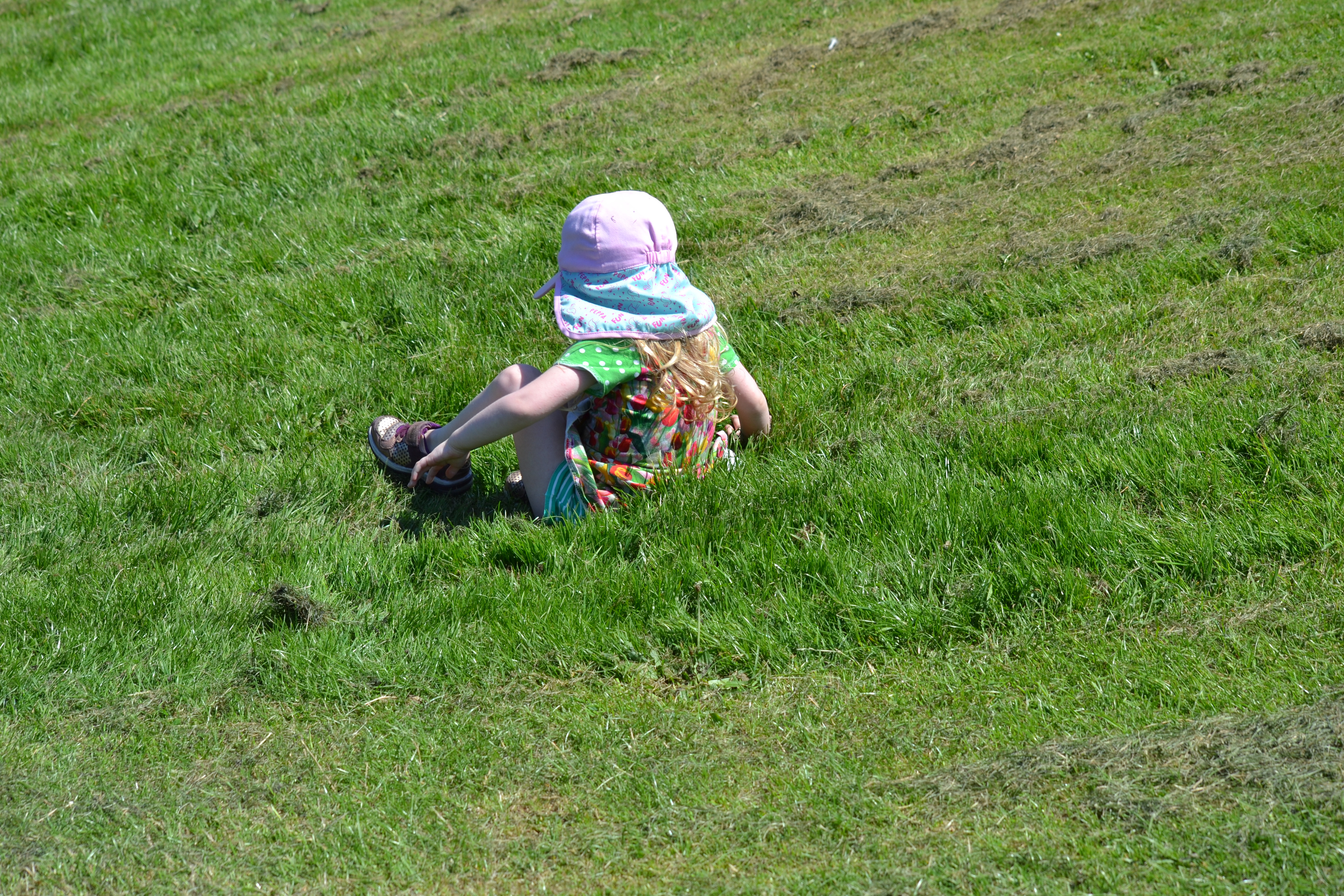 There were lots of small tortoiseshell butterflies on the grass today and quite a few hoverflies. 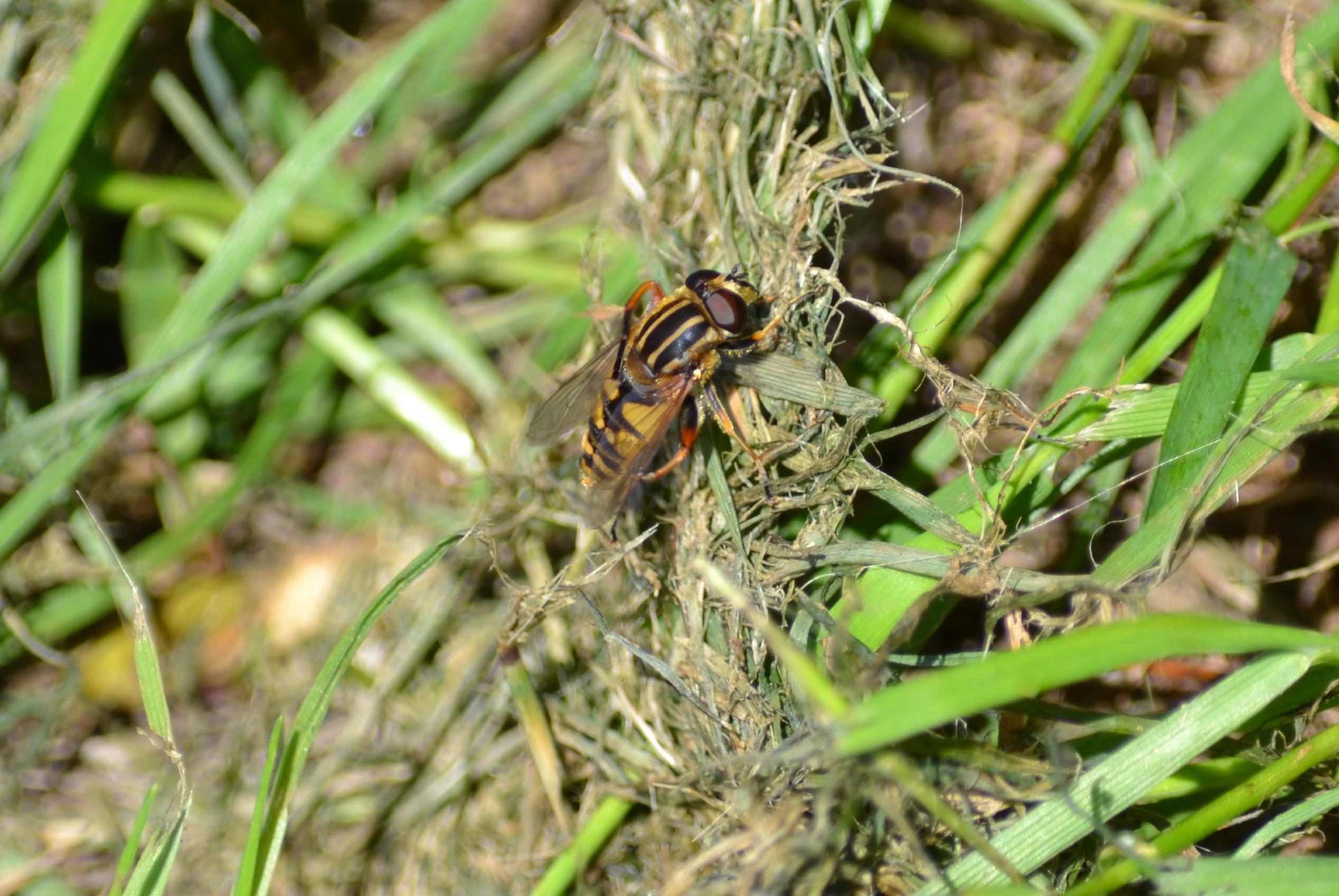 We stopped for a snack under the trees and watched some of the wildlife. Alice still insists on using her binoculars the wrong way round but I think this is because she hasn’t got the idea of the focussing. 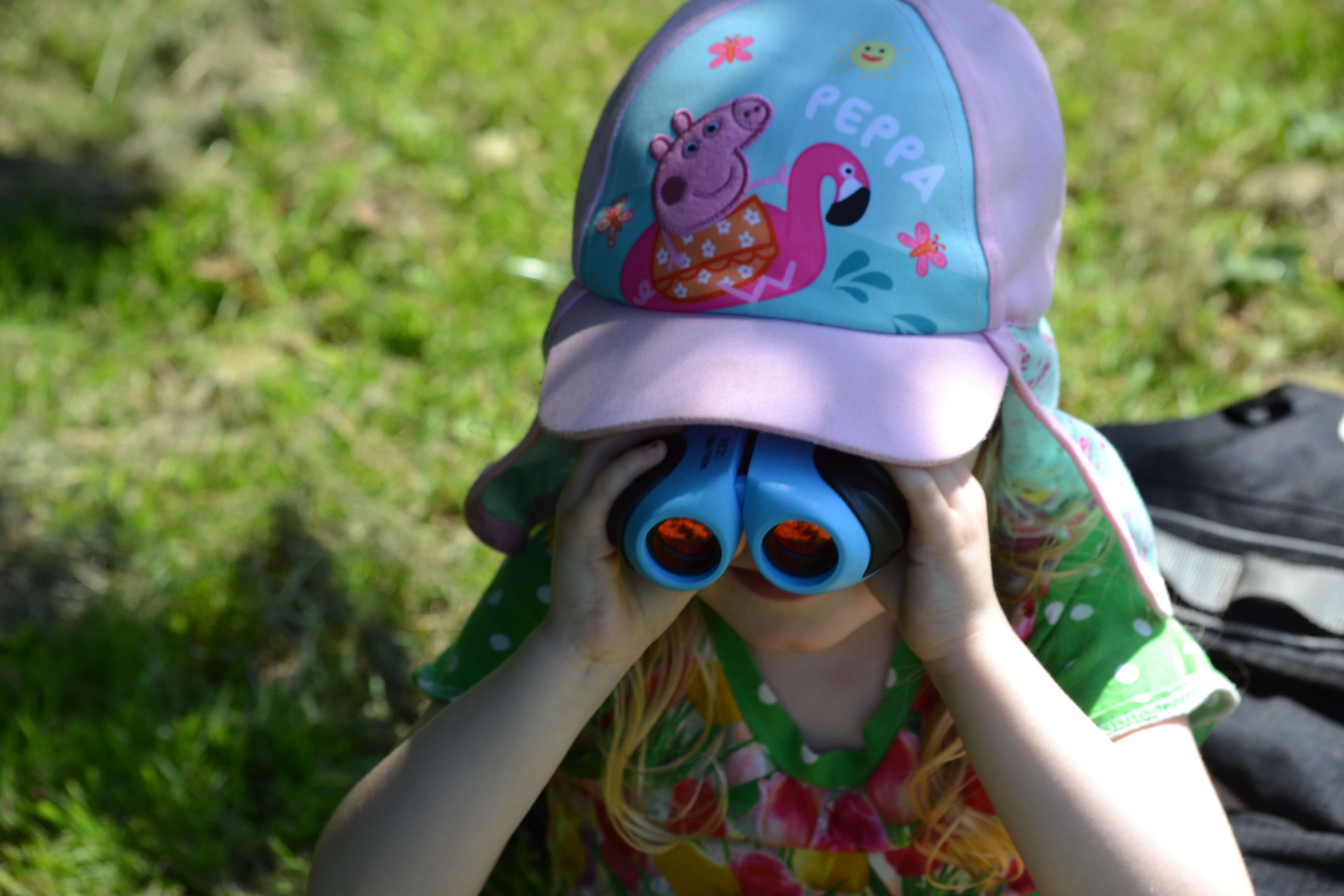 We are starting to see dragonflies again and lots of the small blue damselflies. 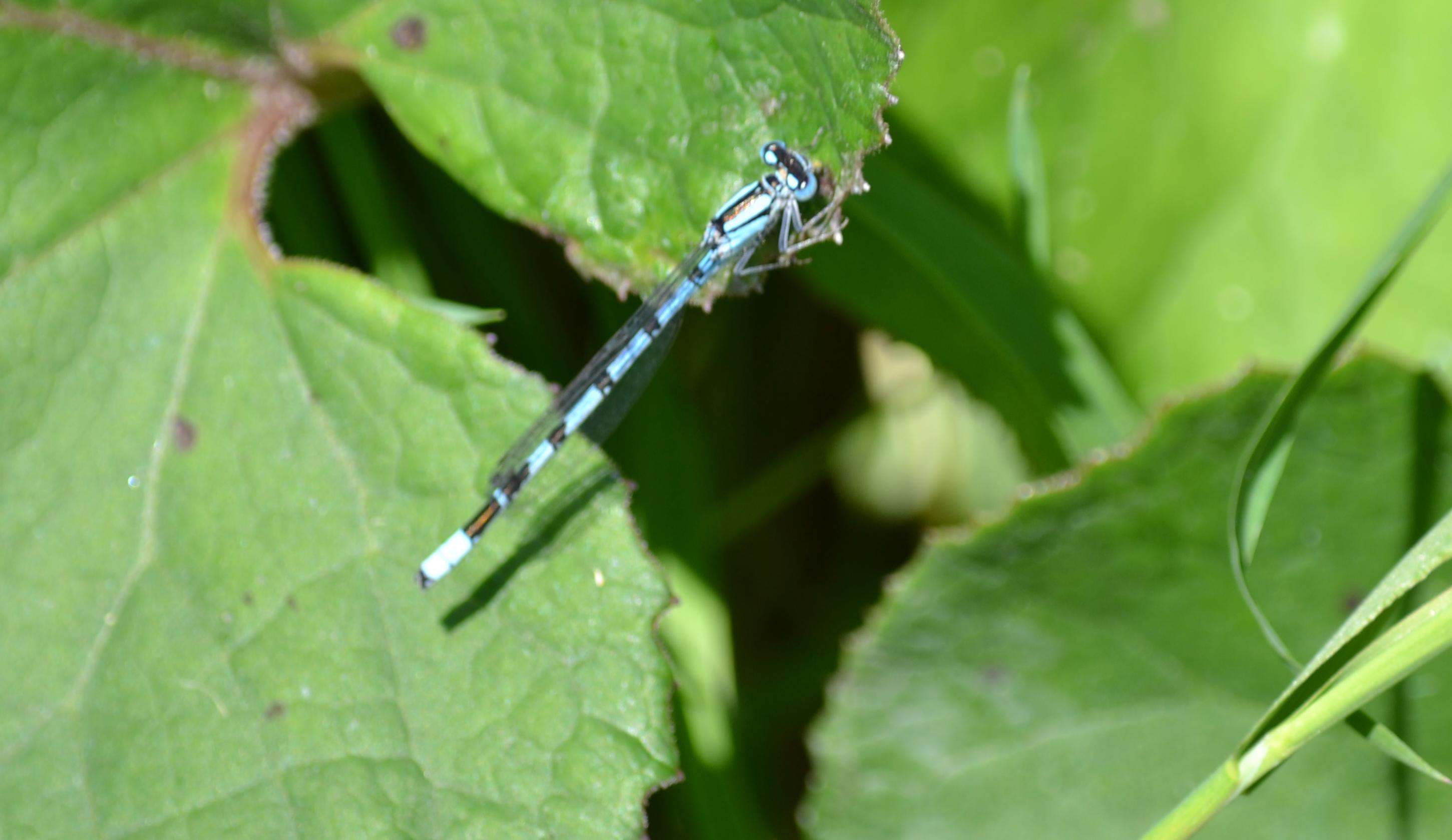 Alice has found a new den spot after the other one was knocked down. As this one is largely tree it hopefully will survive. 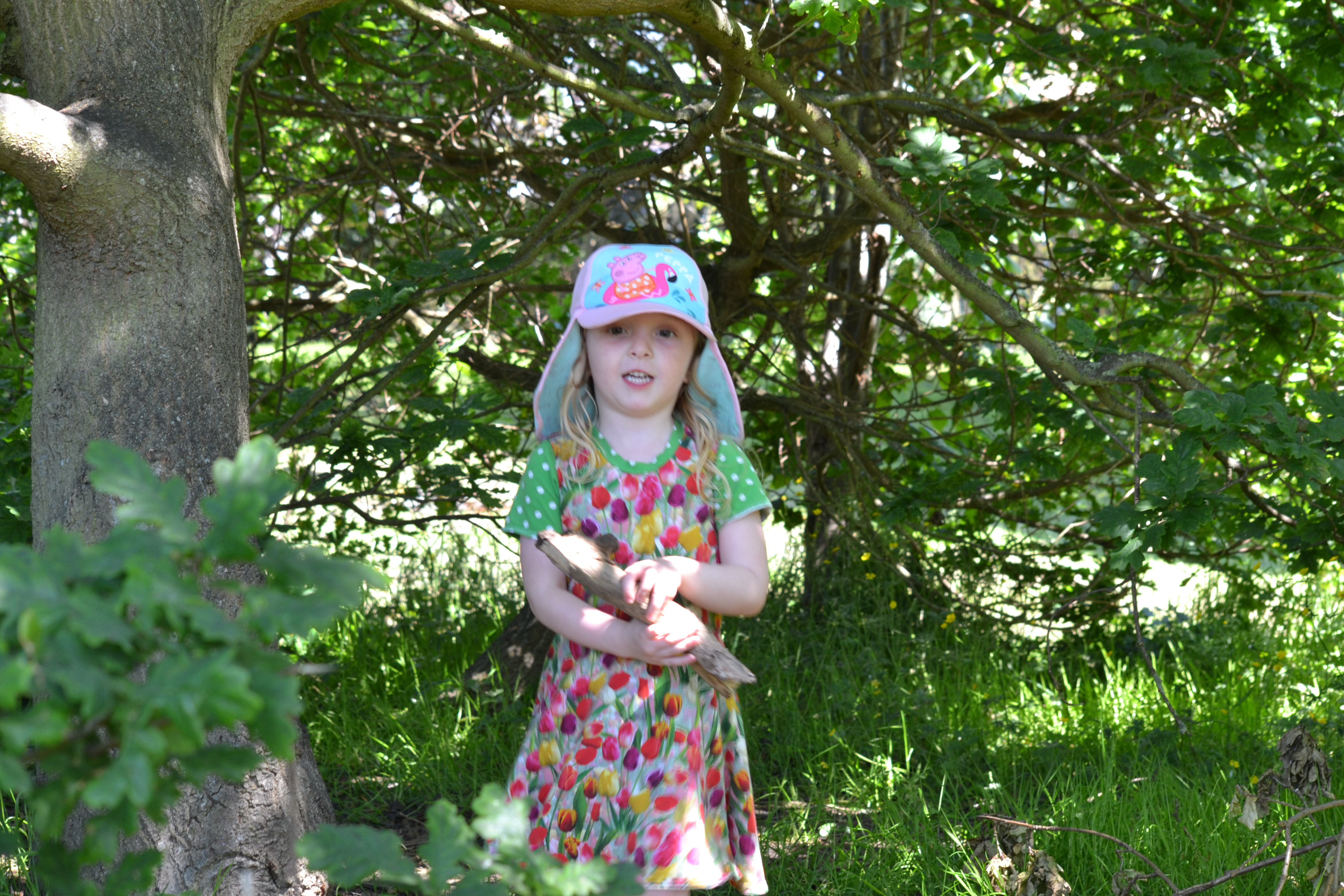 A nice stroll out to get some of her energy out of her system. A few wildlife sightings and she came back home happier if a little hot.