Today was the second part of the Yorkshire creature count. It continued until dinner time and we managed a few more sightings. As it had been very wet overnight the insect life was low but still a few birds. 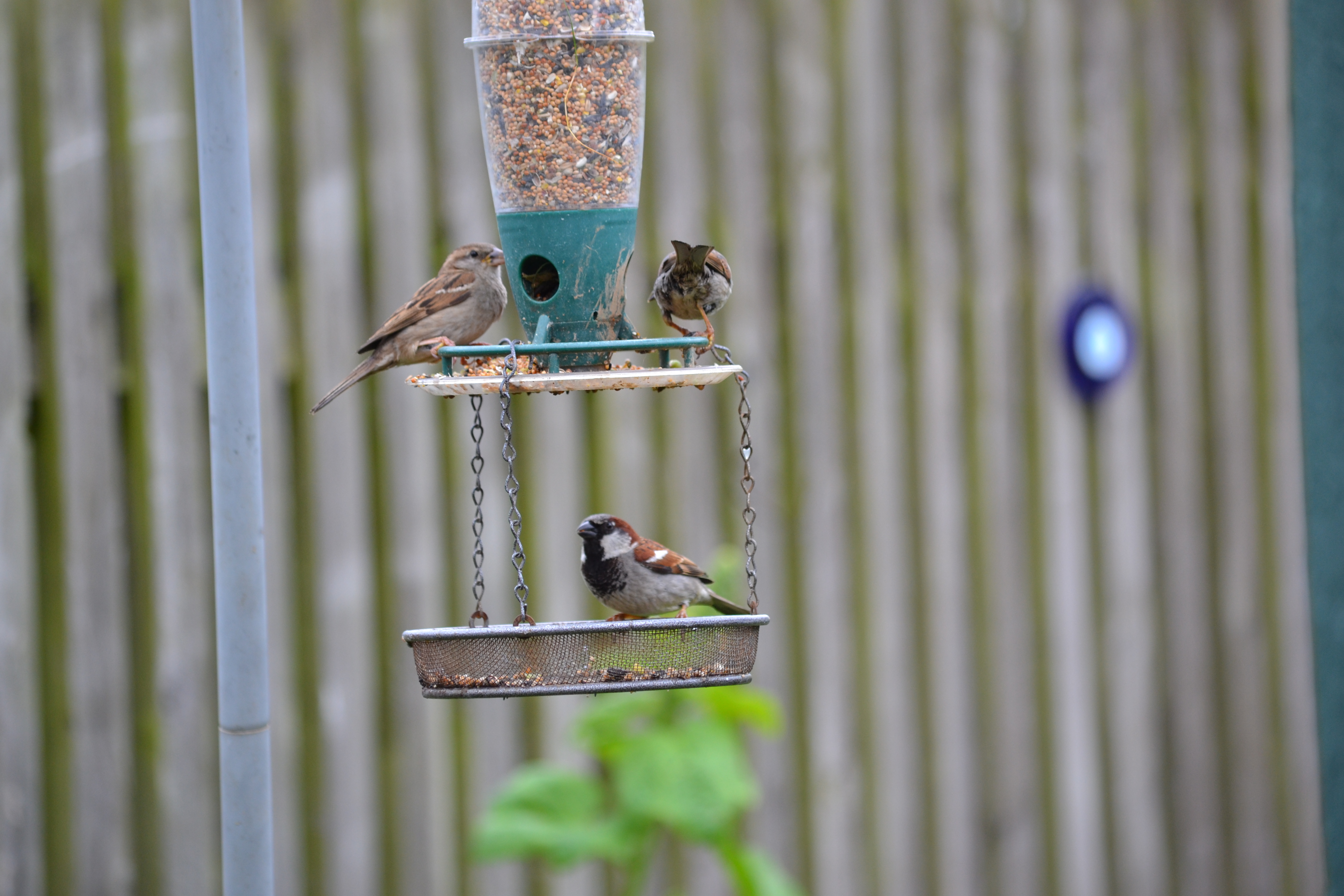 And the seagull enjoying a morning drink. 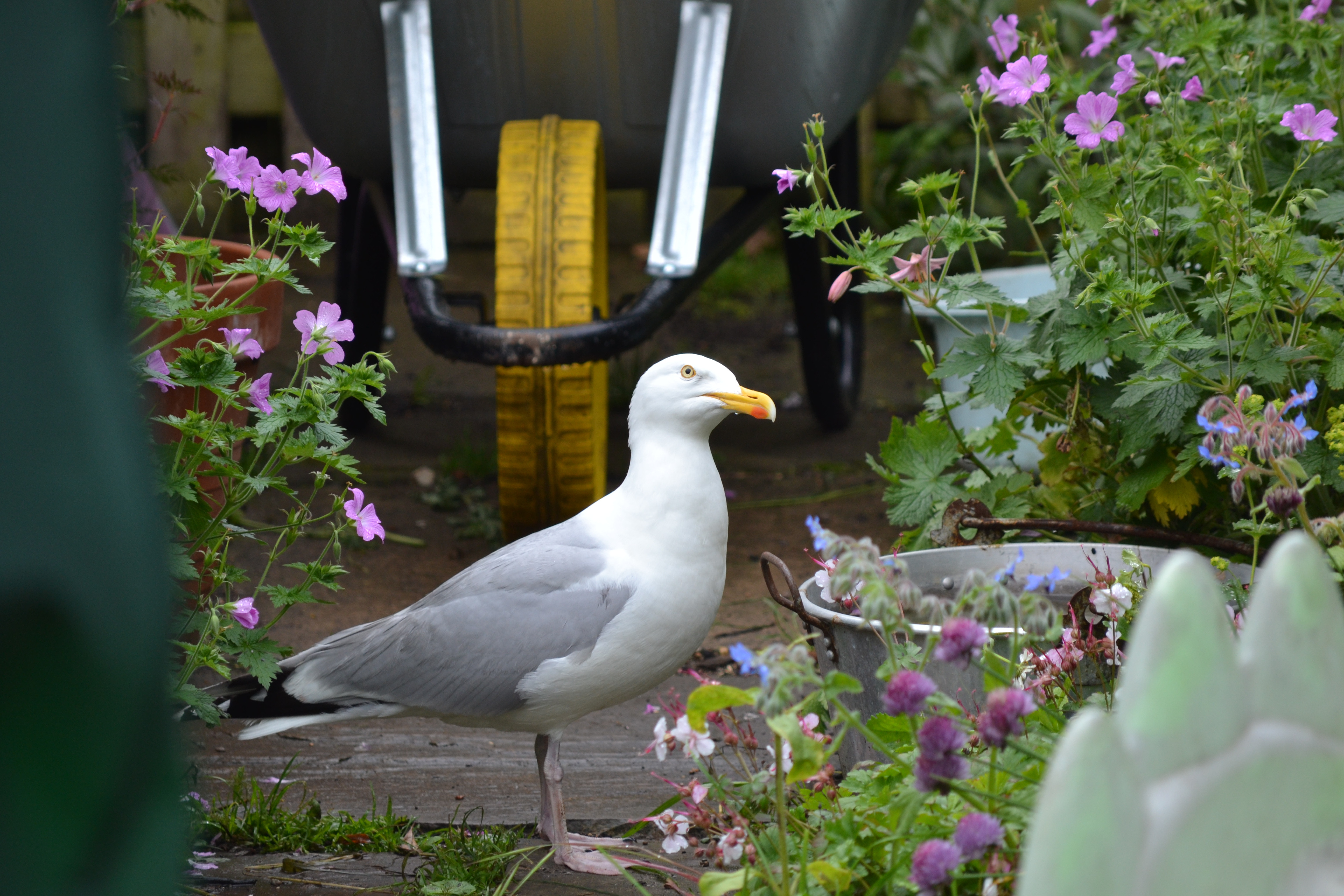 It was also Father’s Day. Alice had made me a card with a rainbow flower and butterflies on she had drawn. She said she thought I’d like them. Then for a present, I was bought some Bluetooth headphones. We sat and watched Disney’s, Christopher Robin. This came out a few years ago. It tells the story of Christopher Robin growing up and forgetting his old friends. Winnie arrives back in his life and reminds him of the importance of family. It’s a nice gentle watch with different bits for different ages.

Then I got out for a run with my new headphones. I’ve started on couch to 5K. This gradually builds up how much you run. I ran before Alice was born but haven’t done any since so it seems like a good time to get started again. I headed out of town along one of the bridleways. This took me along the edge of the bean fields with lots of small tortoiseshells flying up in my wake. A nice run through the greenery.

Back at home, I was treated with a good cooked breakfast. Then I was able to get on with a few garden jobs. The planters by the front door have been attacked by slugs, so I’ve removed the Hosta blue mouse ears to go in plant hospital for a bit. The patio has got a bit cluttered with seedlings over lockdown so I’m gradually getting things potted on and in the ground. The mix of sun and rain has really brought on the garden. We had the first of the Dutch irises out. A pleasure to see. 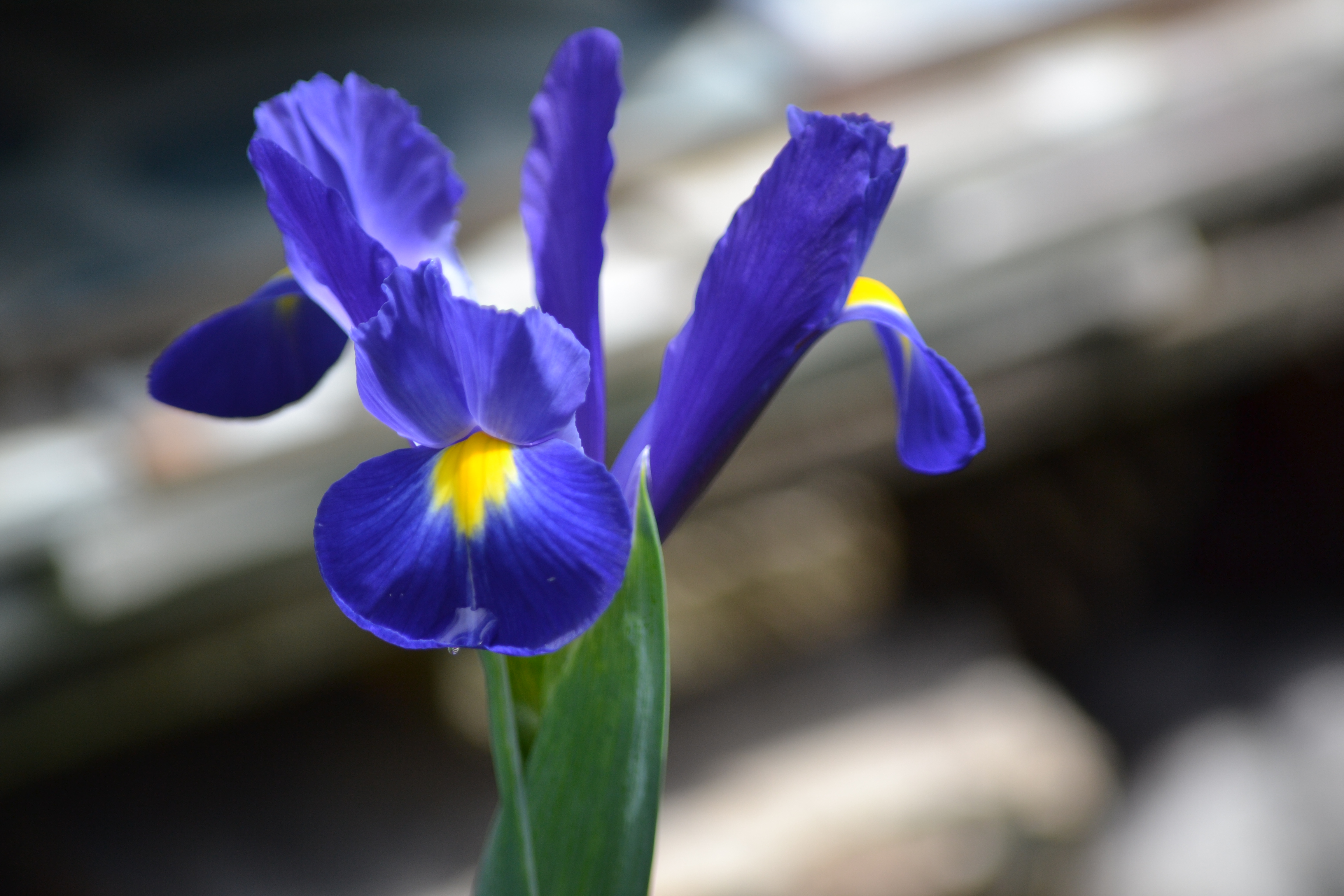 Then in the evening, the skies opened with hailstones and thunder and lightning. It was only brief but gave everything a good drenching. So it seemed a good time to get some Nemaslug down to control the growing slug population. Nematodes act as a biological control only affecting the slugs rather than pellets killing animals up the food chain.

A fairly relaxed 30 days wild day, but don’t like heading out at the weekend as it ends up much busier around us. But nice to have a quiet day.