Well, it’s been an interesting week. I’ve worked potting on hundreds, into thousands of dahlias, marigolds, and petunias. We’ve been the only garden centre open in the area but it came as no surprise when I got a call yesterday to say I was no longer needed. I’ve enjoyed my short time as a grower despite everything going on. But I can know help at home and stay safer. It’s been a hard strain on Amy as a teacher, teaching from home and looking after a three-year-old at the same time. So still plenty of positives. Plus it was my birthday this week. A bit of a cake shortage but I got a few nice presents.

We’ve had a good few nights of frost this week. The hydrangeas are looking like their leaves may have suffered a bit and the camellia looks like its flowers will suffer a bit when they open. That said, it does look pretty on many of the plant’s first thing in the morning. I’ve held off some of the veg sowings in the new raised bed until after the weekend when the temperature is gradually going to rise again.

The Acers have foolishly started opening their leaves. So far they seem to be doing alright but I won’t be surprised if they get some frost damage. Here is going green bought last year. The bright green is a welcome sight in spring and more so currently. 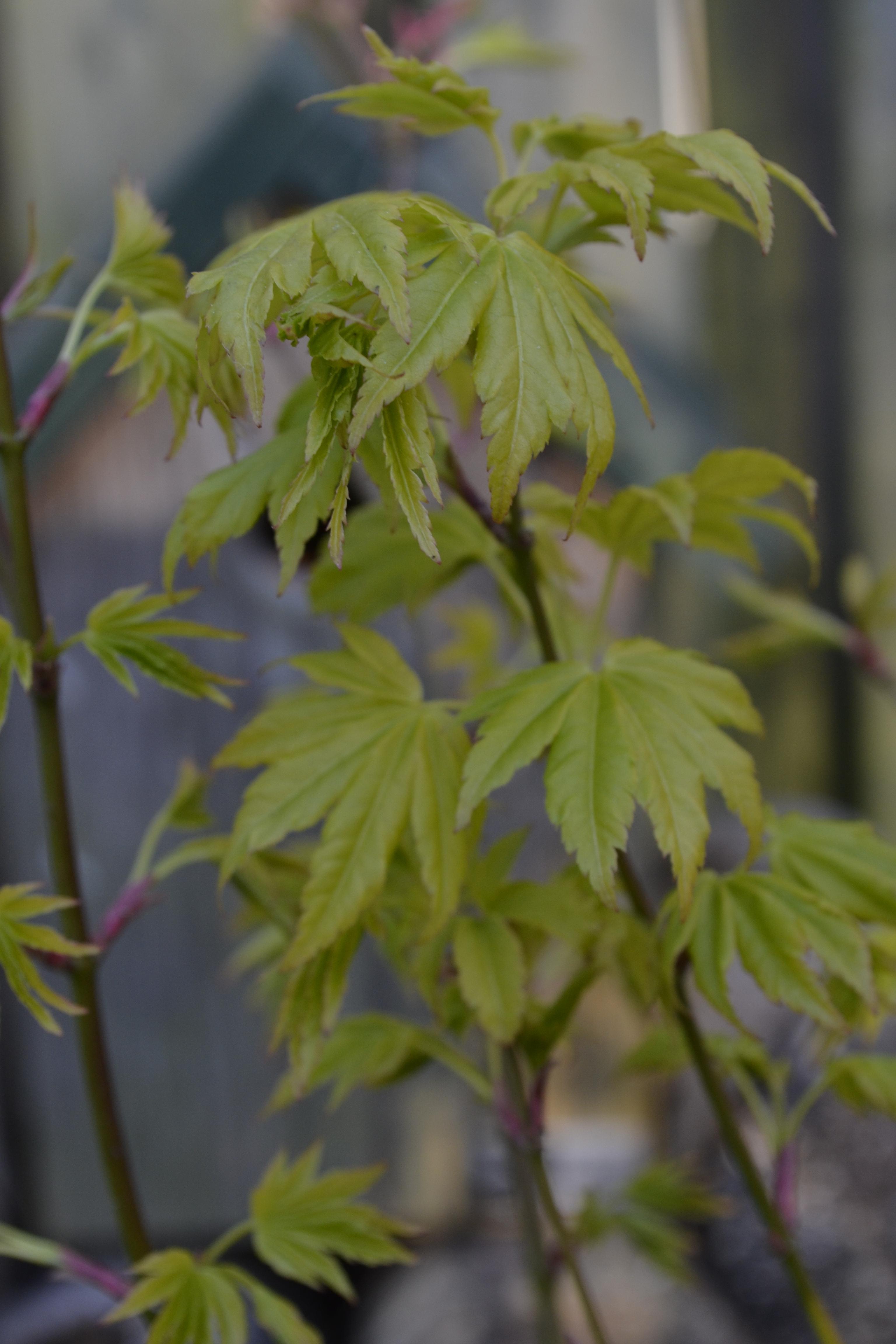 These were bought from the bargain trolley at the start of January. We each choose a pack of bulbs and these were Amy’s choice. They are about the only variety I know the name of as the rest have been bought as part of cheap mixed bags. 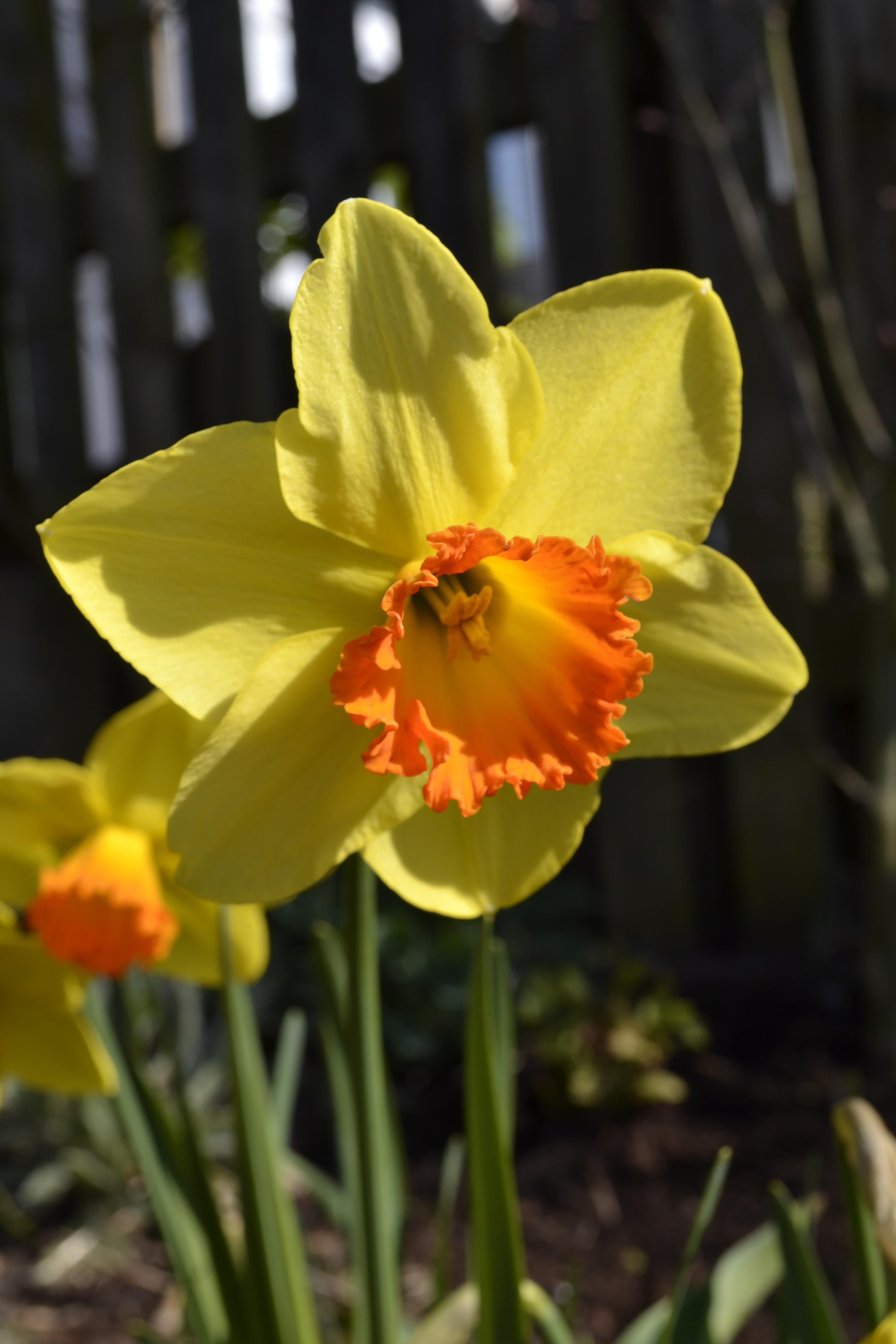 The forget-me-nots are coming into flower for the first time this year. They self-seed themselves around the garden. They bring little bursts of cheer and various insects enjoy visiting.

It was my birthday last Tuesday and I got a mini-greenhouse from Amy and Alice. This is now filled mainly with sweetpeas and lupins. I would like to have a sift around so I can get it up against the warmth of the house and on the sunnier side but I wanted it tucked in for now as it has been windy. I should be able to put the sweet peas out soon. I’ll plant most up next week and keep a few back in case they die off. The lupins will be fine out but I’ve got the space so they can sit there for now. The tall plant sticking out is one of the passionflowers I grew from seed last year.

I’ve been giving Alice packs of seeds that can be direct sown to keep her occupied. So far she’s done some nasturtiums and here she was sowing a pretty dark red double cornflower. She has gone quite heavy in one corner so I may need to do some thinning if any of them grow.

So, a strange week. But I am more fortunate than many out there right now. I’m looking at my work dismissal more in terms of keeping me and my family safe than as a lost opportunity. I’ve got plenty to keep me busy. Manure to go down on the raised bed and seeds to sow. A bit of weeding to do and some potting on that needs doing. I hope you are all managing alright through this crisis and finding reasons to be cheerful.