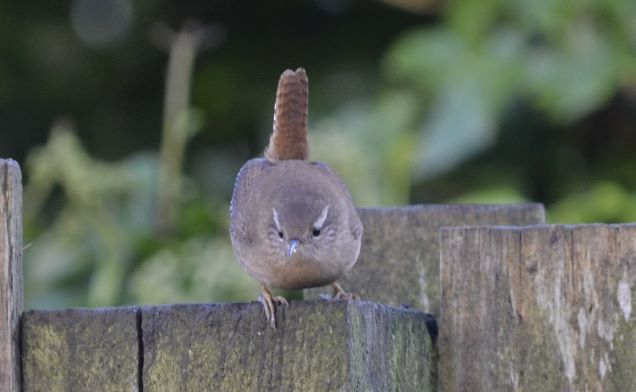 During the Big Garden Birdwatch, the wren was pretty much in the garden constantly reminding me of a folklore story. Once upon a time, the birds decided they would find out once and for all which of them was the king of the birds. They settled on a competition, the bird who could fly the highest would be named king of the birds. The birds all took flight, flying higher and higher. The small birds were the first to drop out and it wasn’t long until just the birds of prey were left. Finally, just the eagle was left. With no flight left in it, it started to descend. As it did a wren hidden in its feathers flew up higher declaring itself king of the birds. 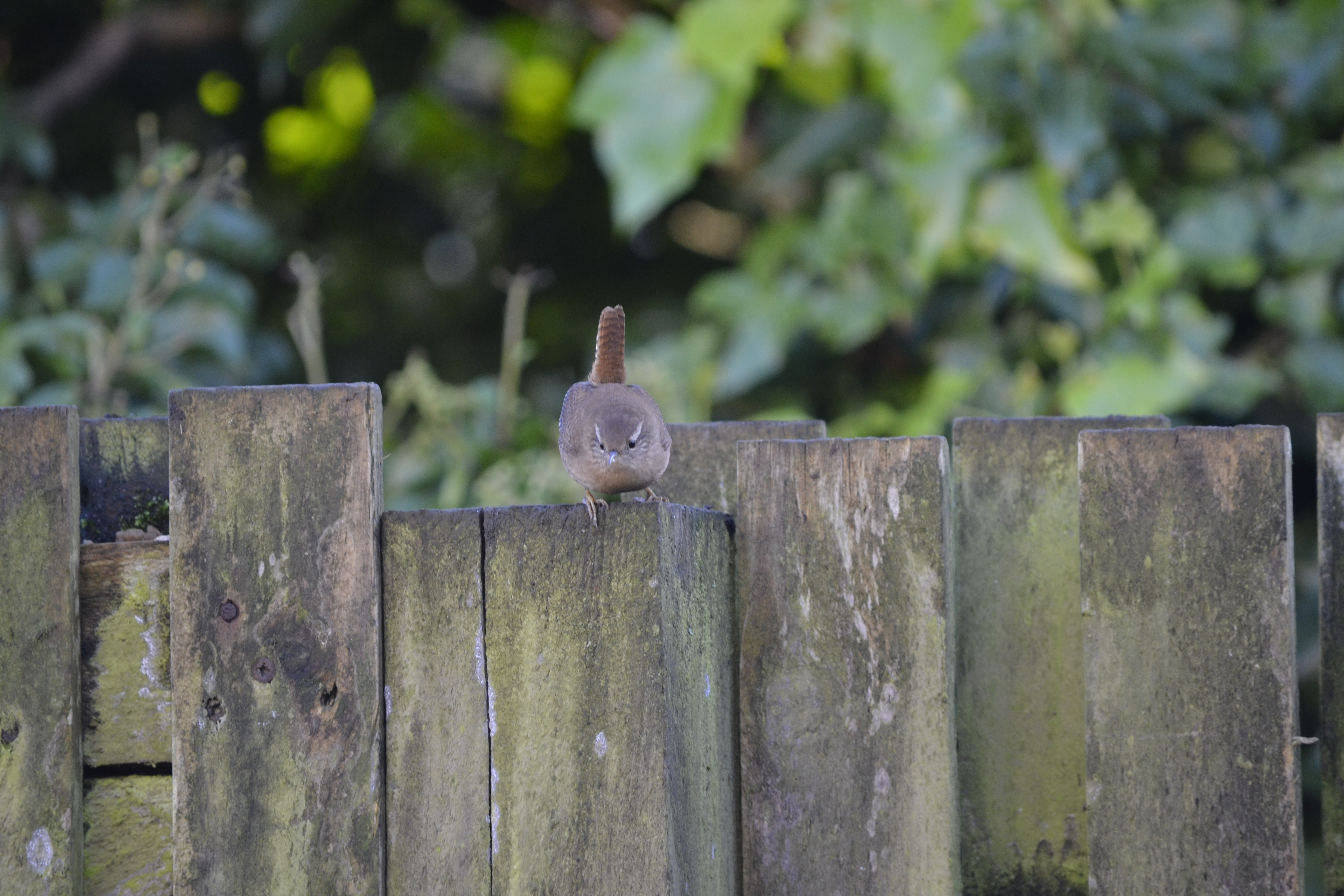 The other birds were outraged with the wrens trickery and refused to accept the result. The wren laughed at them. It could beat them at any challenge. The eagle challenged it to swoop the lowest. The eagle dived and swept along the ground. The wren dived and saw a burrow it entered winning the contest. However, the birds of prey wouldn’t let it out annoyed at its deceit. It stayed hidden until one day while the owl was distracted it snuck out. From that day on the wren has stayed hidden low down in the bushes to avoid the angry birds of prey trying to take its title of king of the birds. 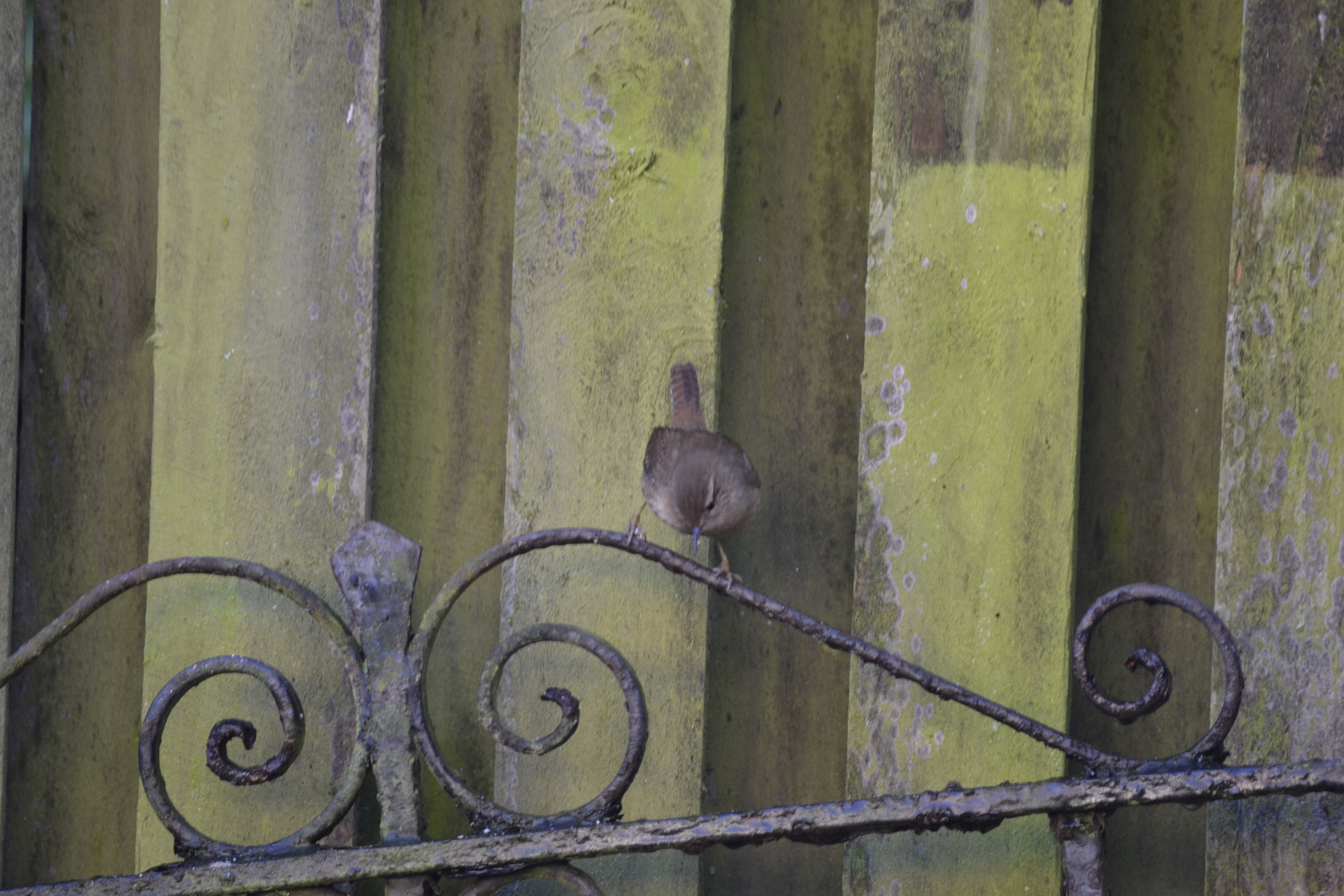 The wren used to be hunted on the feast day of St Stephen on the 26th December The wren would be killed and paraded around the village on a poll by strawboys. The wrenboys dress in suits of straw and masks and colourful clothes. Several folklore songs were sung as they paraded.

St Stephen’s Day was caught in the furze

Up with the kettle and down with the pan

Give us a penny to bury the “wran”

If you haven’t a penny a halfpenny will do

If you haven’t a halfpenny/ God bless you!”

For a tiny little bird, it has played a large part in the folklore of the UK. For a tiny bird it has one of the loudest songs. Well worth spending time watching and enjoying.

3 thoughts on “Folklore Thursday-Wren king of the birds”