This week for Nature Book Club I’d like to take a look at a book I’ve been sent from another Nature Book Club contributor, Alex White. For those of you who don’t know, Alex is and up and coming naturalist. He’s been blogging about nature since he was 13. He is part of many nature groups including a focus on nature, the youth network for connecting young people interested in nature. In 2016 he appeared on Springwatch Unsprung and I do actually remember the segment despite this being before I discovered Alex’s blog. Chris Packham critiqued Alex’s photos. Anyone who knows the Springwatch photo segments will know Chris can be quite harsh in his comments, but he was very supportive, he did critique but was encouraging offering constructive advice. Alex has continued with his blog and working with different nature organisation. Then last year he released his first book, ‘get your boots on‘. 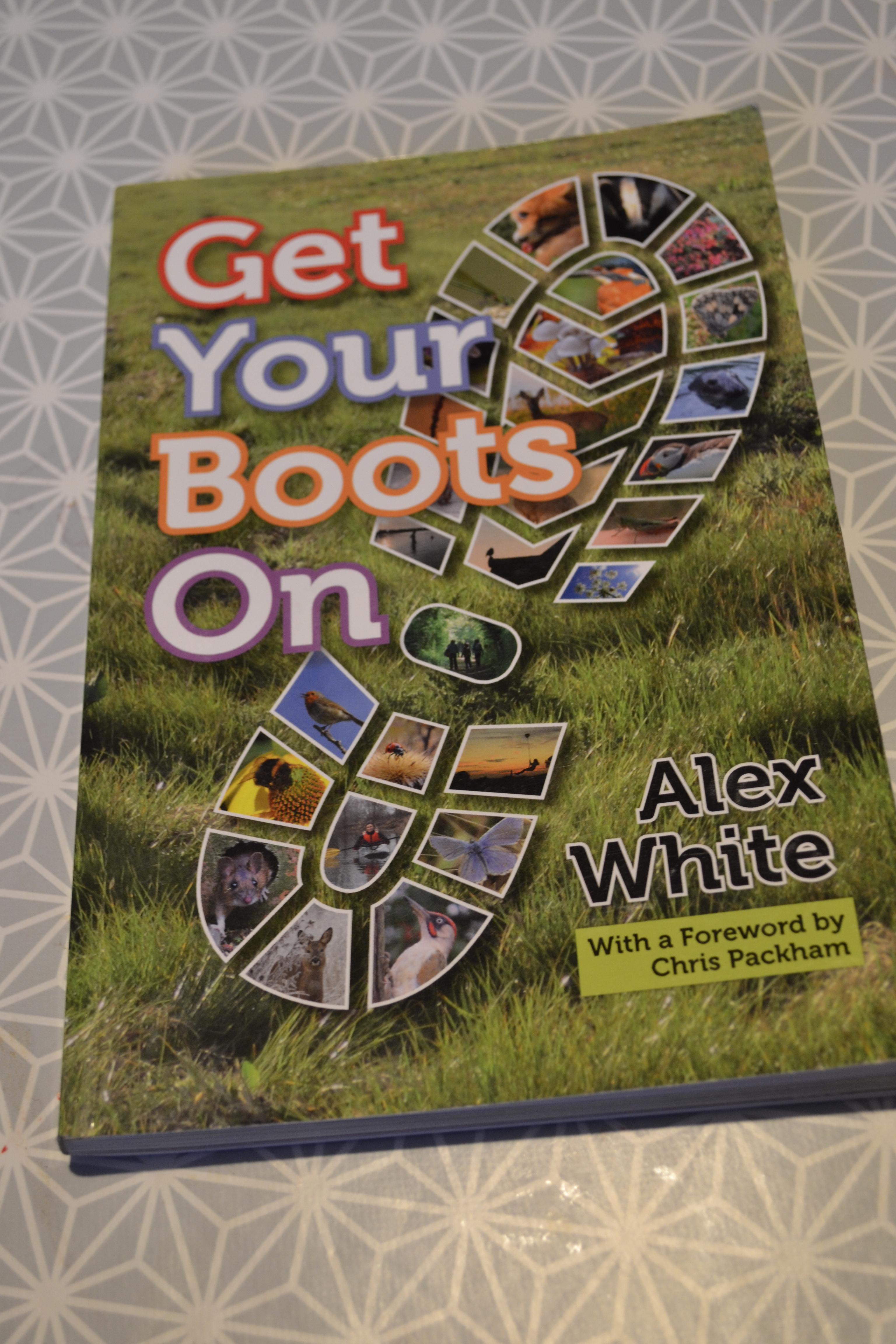 I am not necessarily the key target audience for this book as it is largely geared towards offering advice and support on gaining pleasure in nature to young people. That said, I’ve devoured the book over the last week. The book is split into advice on getting interested and getting out, making connections, gadgets and technology, get competitive, juggling wildlife and your life, activism, next-generation and be open to advice. You’ve got great advice that you can see has come out of Alex’s own experiences. The advice is wide-ranging there are tips on kit, photography, nature groups, exams and lots on being comfortable with yourself. Much of the advice most people learn the hard way such as don’t wear shorts on fieldwork. But here it is offered up for young people to avoid.

From such a young writer you will see many of the reviews of this book using words such as ‘inspirational’, ‘poignant,’ and ‘wonderful’. But these words all fit. This book would have been nice to have when I was a teenager, though I may not have listened to the advice as I was too wrapped up in music obsessions arguing with people over the merits of Black Sabbath and The Smiths and the lack of merit in listening to Coldplay. But we are now living in a period where young people are making their voices heard. The younger generation are very aware of the damage that has been done to our world and want to see changes. Having a book like this written by someone so young is great for showing anyone can make a difference. It is certainly filling a gap in the nature book market as there is no shortage of books aimed at younger children. 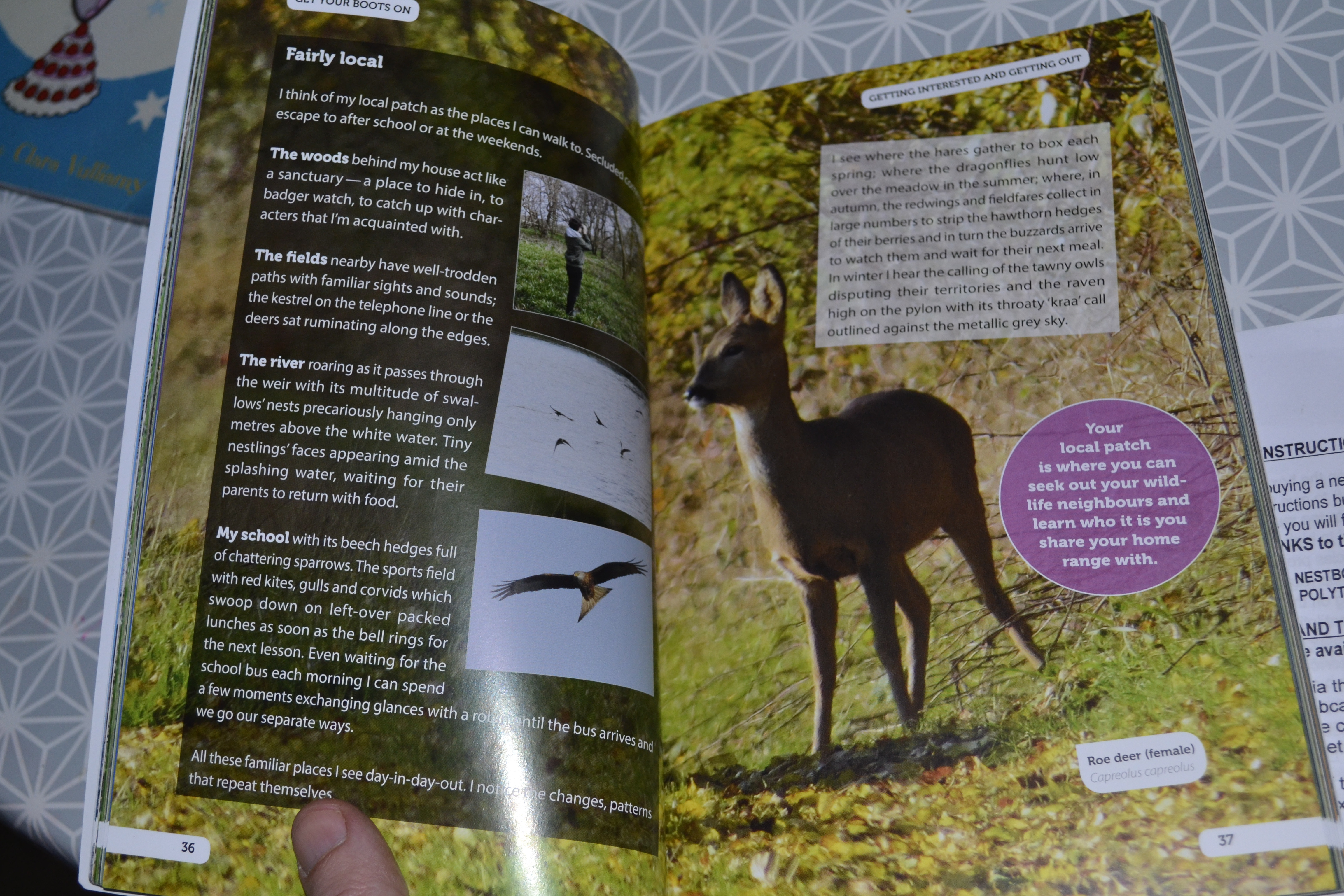 The book itself is a nice glossy paperback filled with photos, many taken by Alex himself. Having read it cover to cover I can dip and out finding lots worth rereading. The text is interspaced with sections from his blog and guest contributors adding their advice. Alex has drawn on an amazing list of contacts who add their words of wisdom. Chris Packham, Mark Avery, Dominic Dyer, Anneka Svenska, Kate MacRae and so many more. 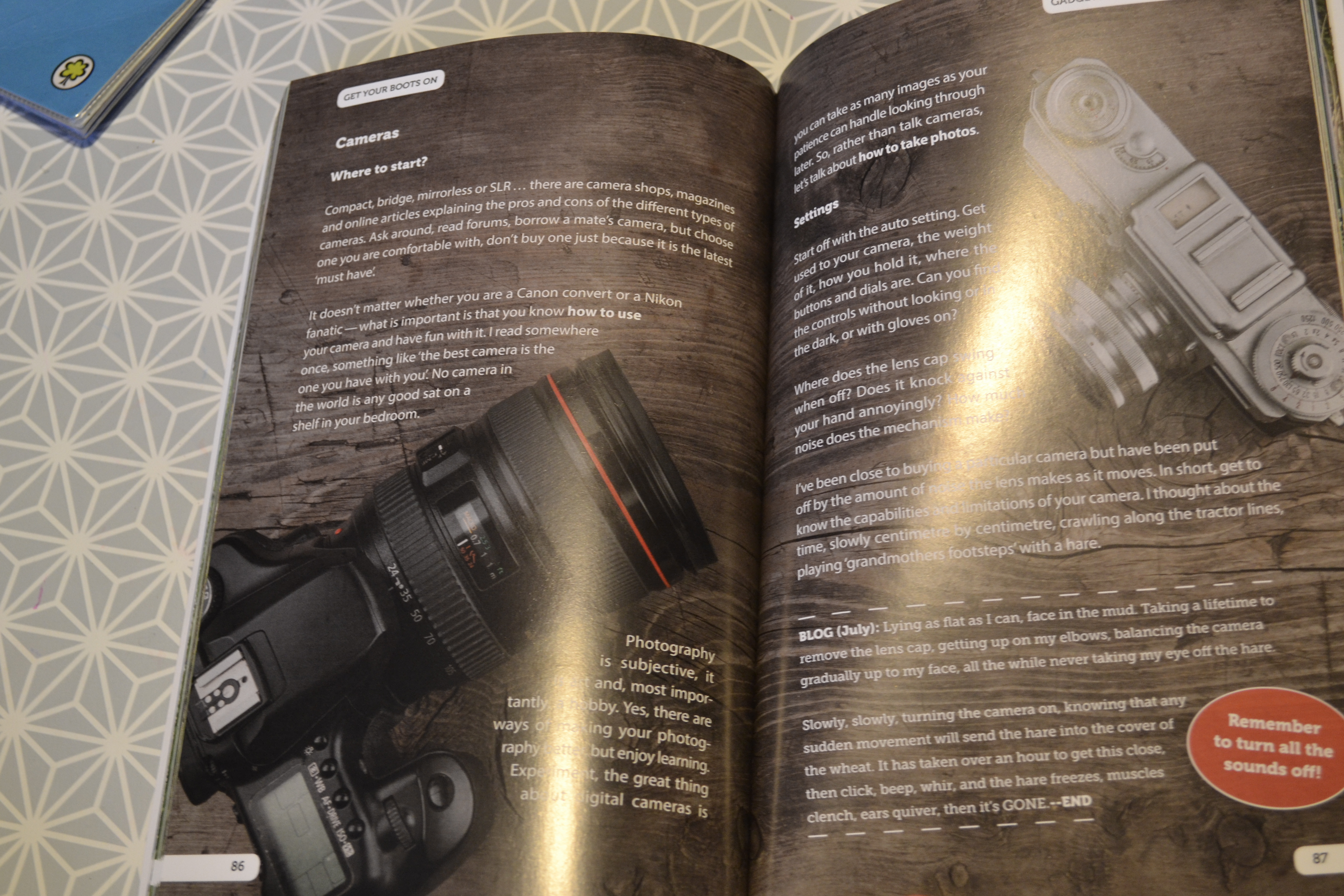 It has inspired me to get my trail camera out again. I haven’t set it up in a while apart from just to see if the hedgehogs are visiting the garden. I haven’t seen any signs this year but I live in hope of them returning. My trail camera is just a cheap one from Aldi bought on sale at £15. They usually start from £30 up these days. The better quality ones can capture amazing footage but even a cheap one like this can show you what is in your garden. It gave me and the in-laws great pleasure seeing the badgers in their garden. 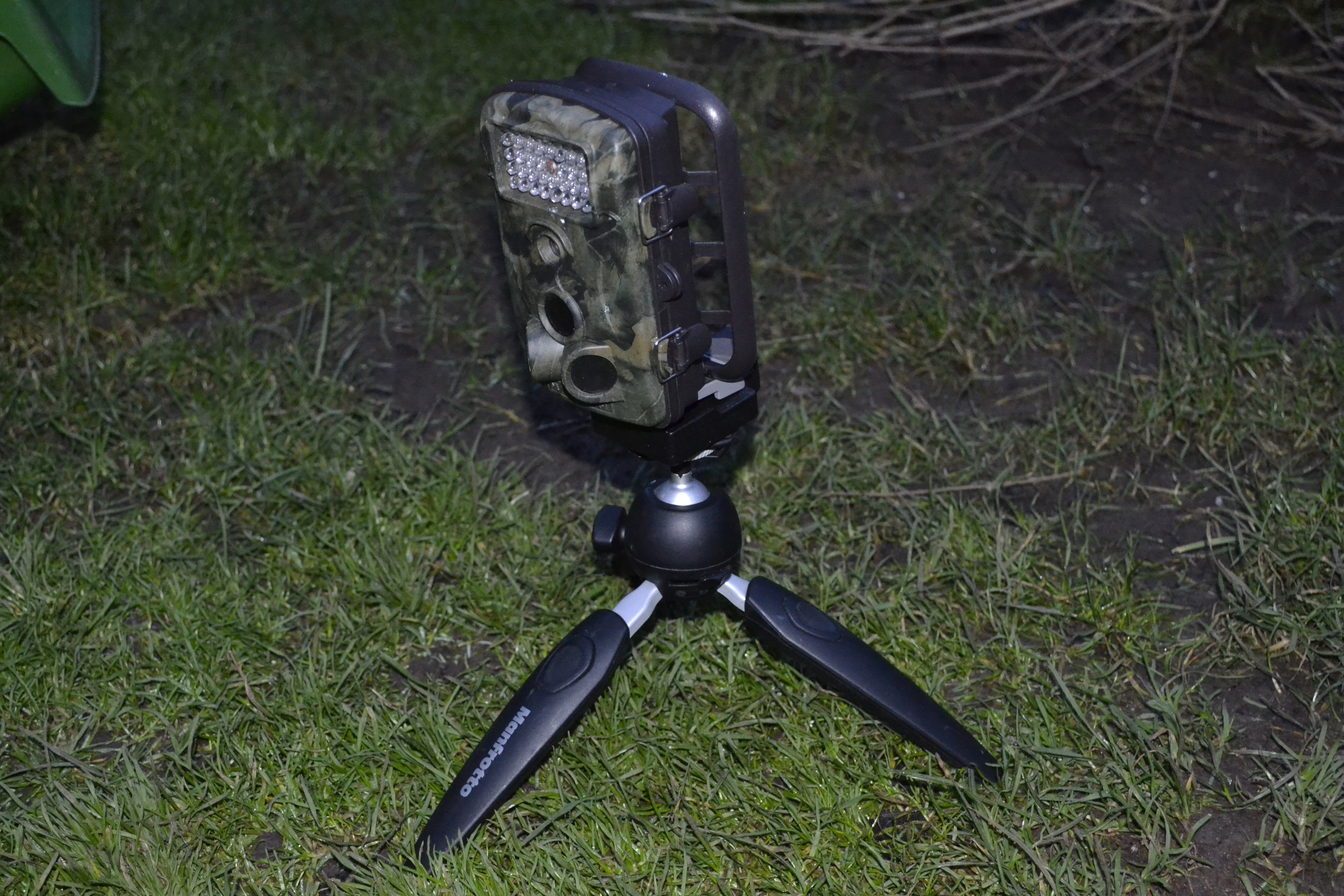 I wasn’t expecting to see them this time of year but we did have a few visitors. 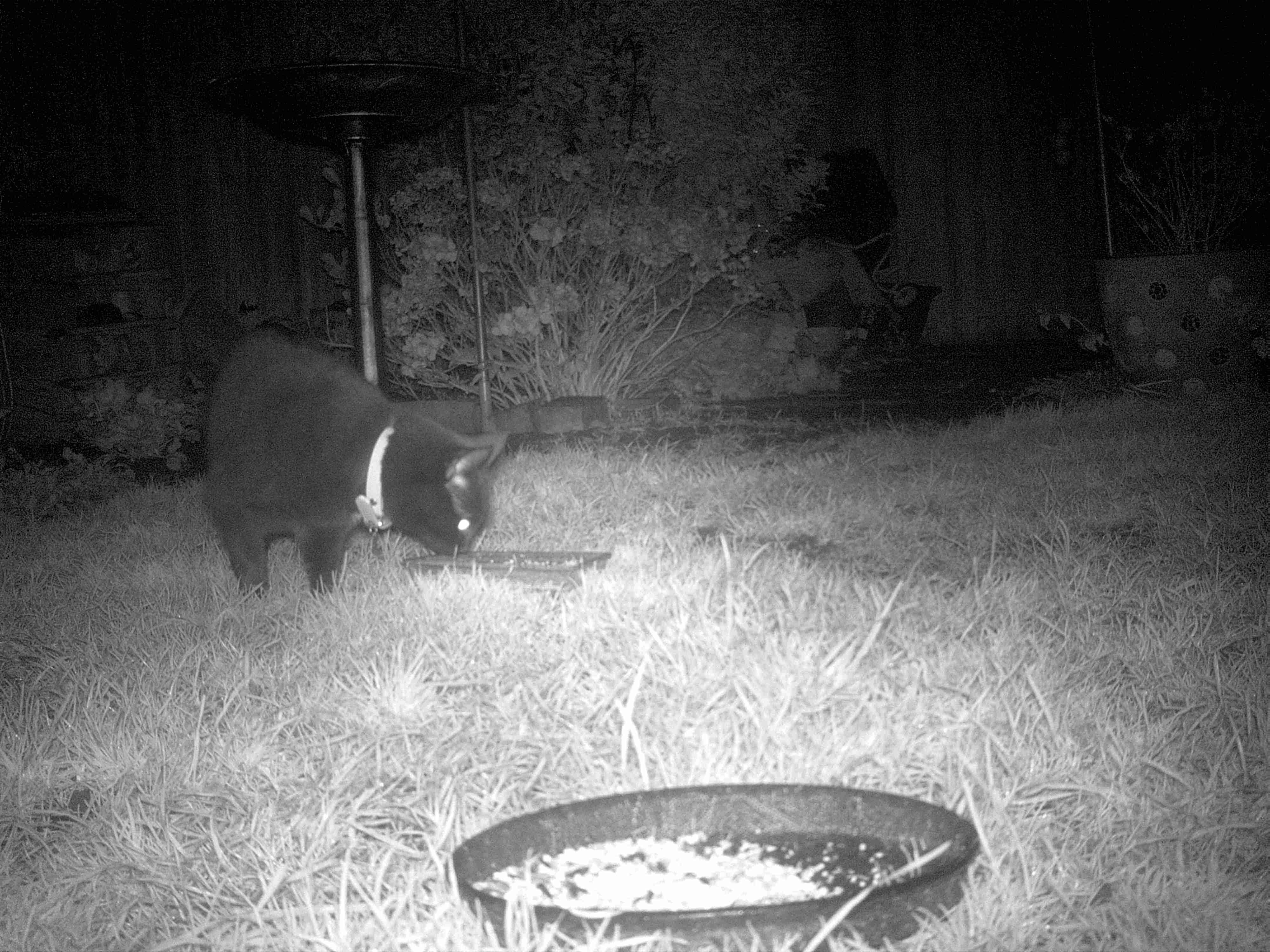 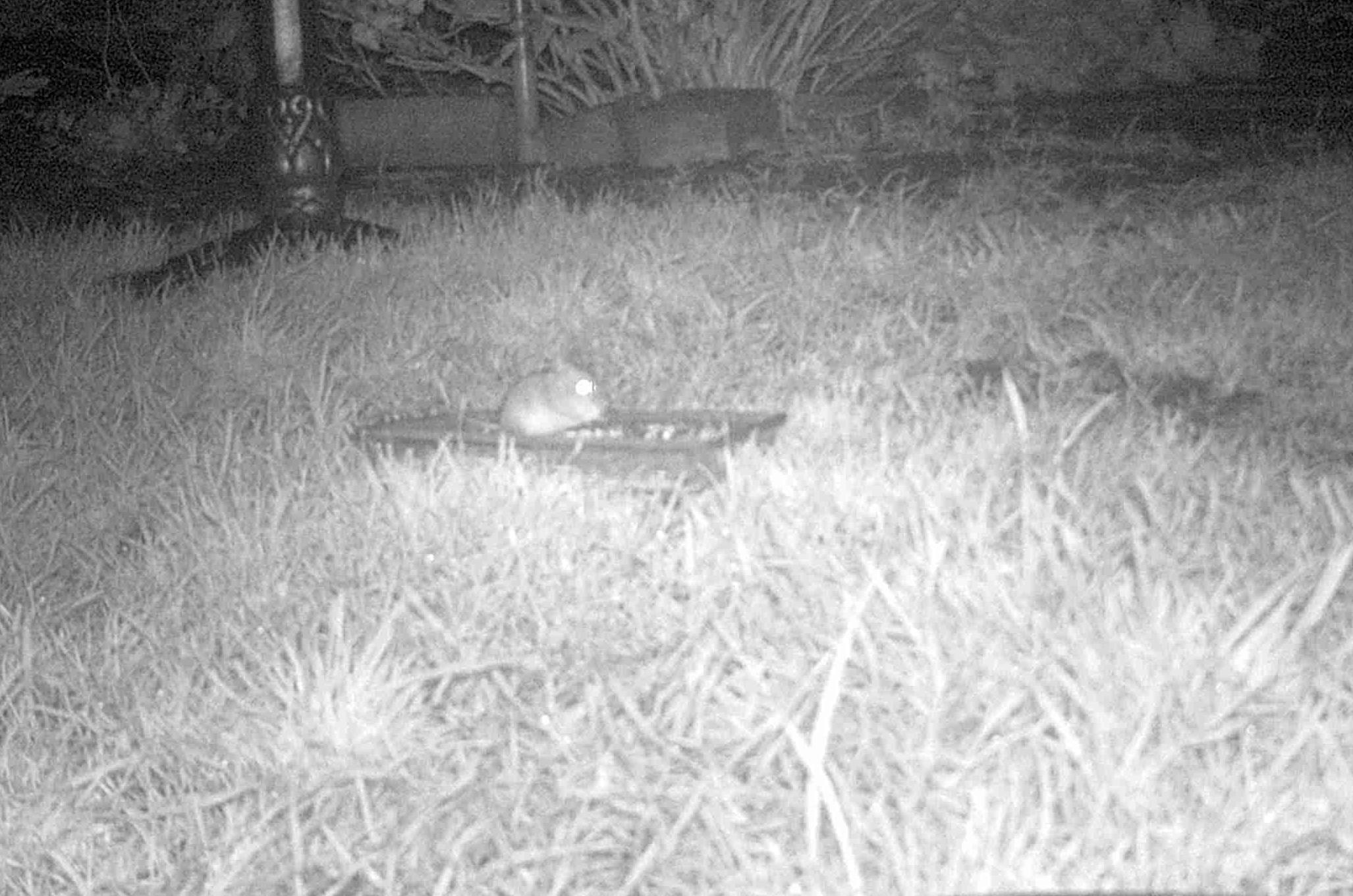 Alex is fortunate to have many people around him providing him with great chances to get out in nature. But I get the feeling he knows how lucky he is to have had so much support at such a young age. One lesson I’m taking from the book is to take the opportunities on offer.