Yesterday saw a beautiful sunset. My photos didn’t really manage to capture the magnificence of the colours, but you’ll have to take my word for it. It was stunning. 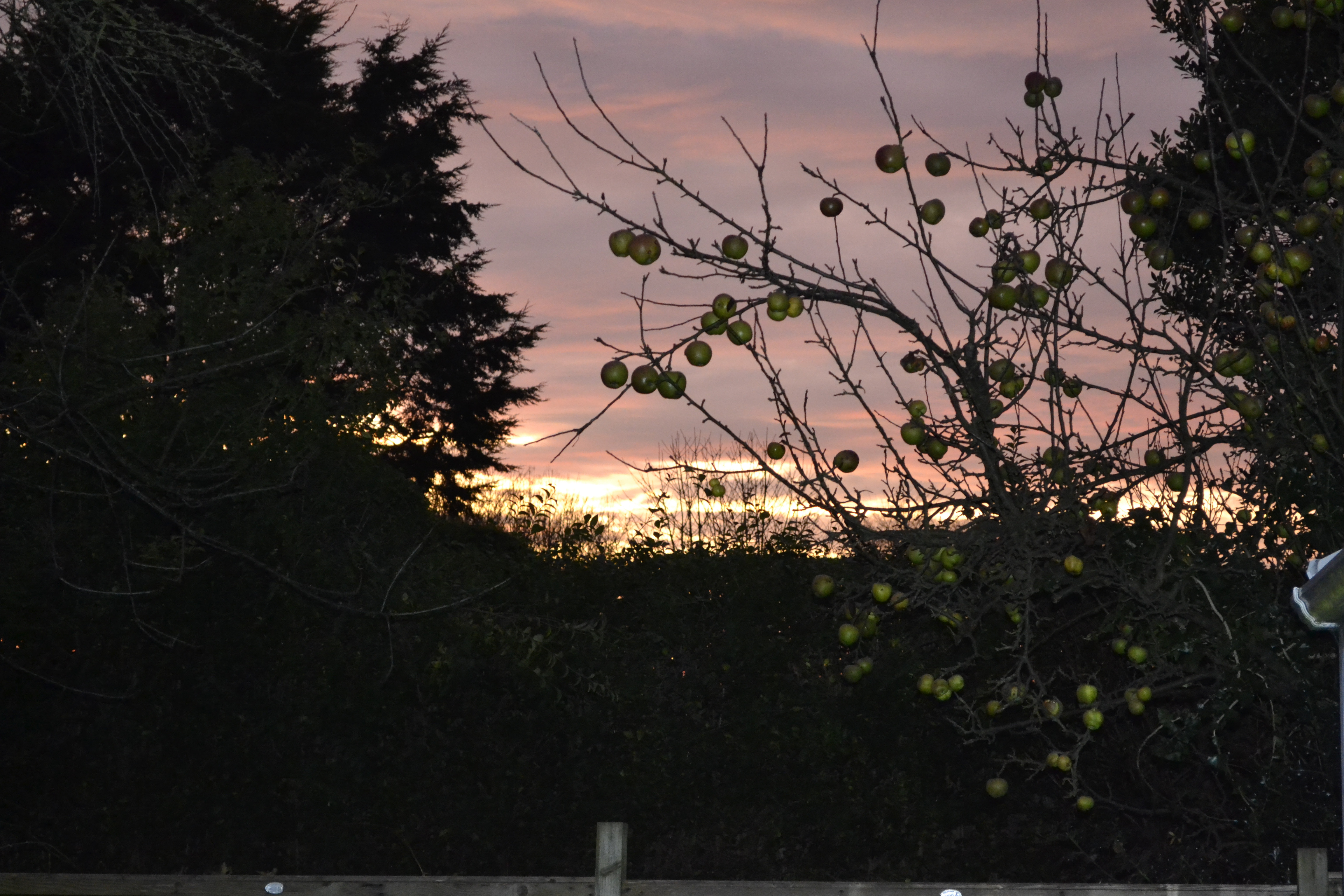 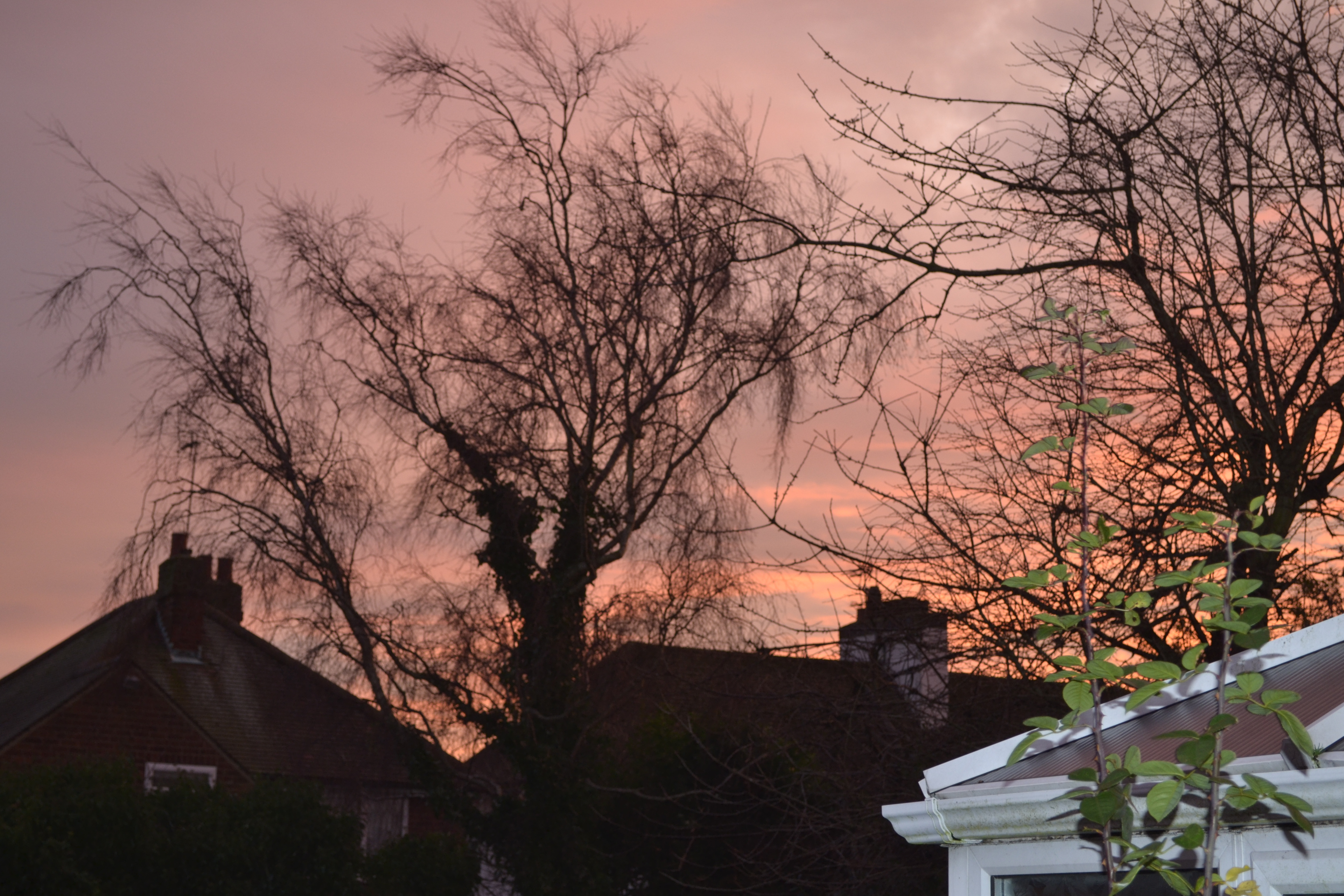 Today I have been very tired. Alice didn’t sleep well, so ended up sleeping in with her. She’s fine today, but I’ve been achy and tired all day to a point I needed a nap. She has still been determined to do lots. We’ve had a gingerbread house kit leftover from Halloween in the cupboard which we’ve been promising we’d make with her. 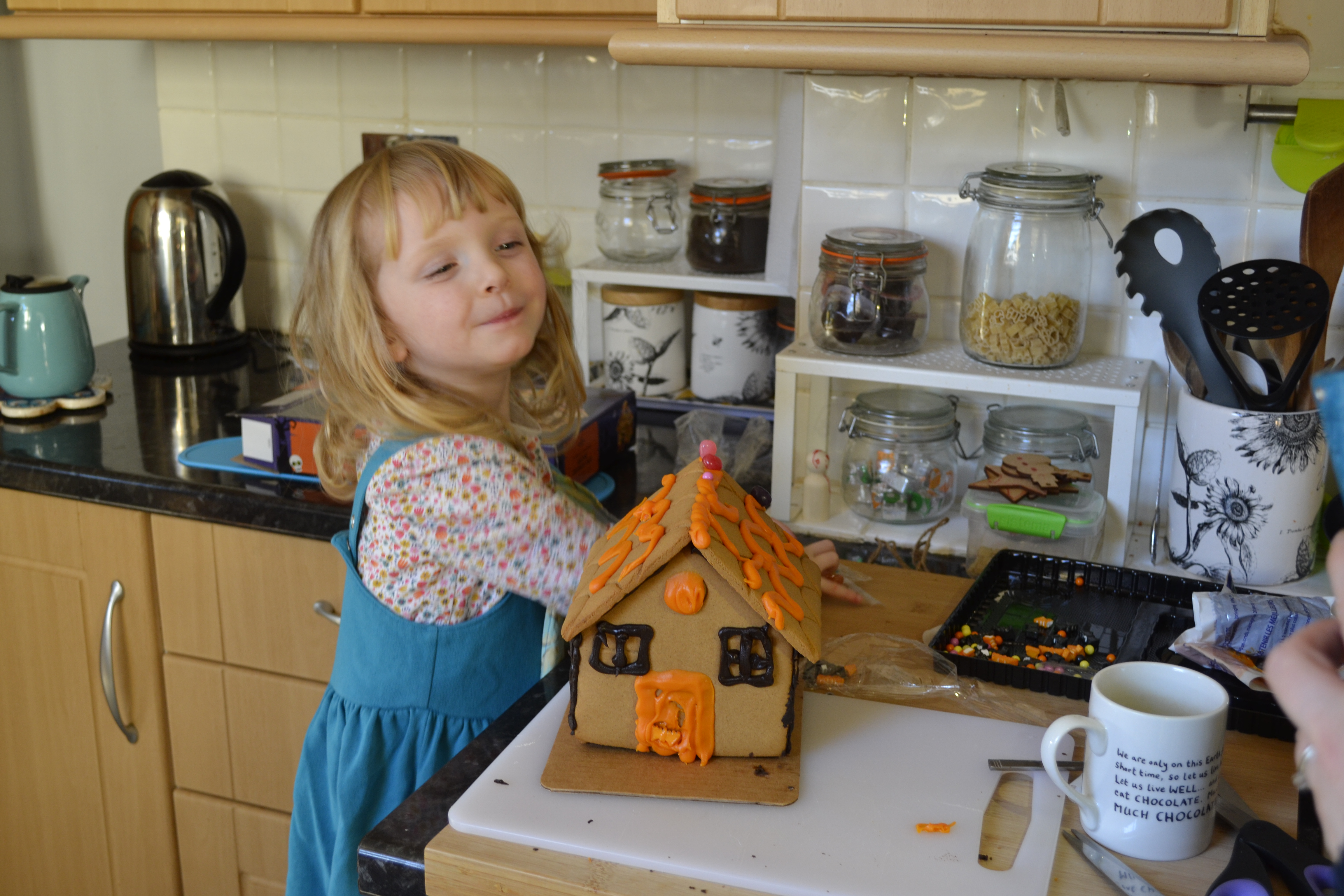 We had a trip out to the garden centre. Alice was excited as ever by the water feature display. She loves watching the fountains. Further round she pointed out her favourite fish. 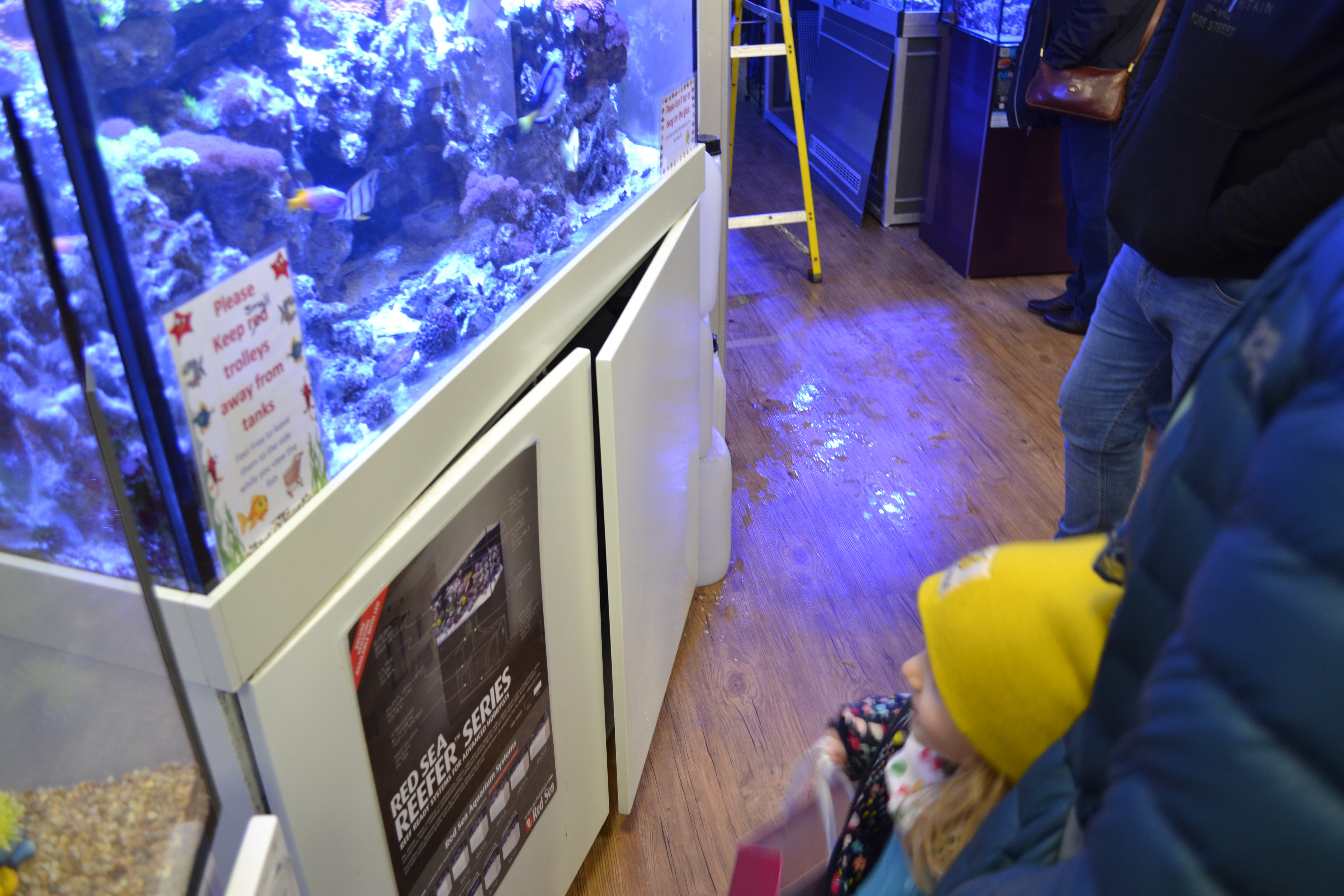 The Christmas displays are starting to be dismantled, but there was still one of the snowy dioramas to watch. 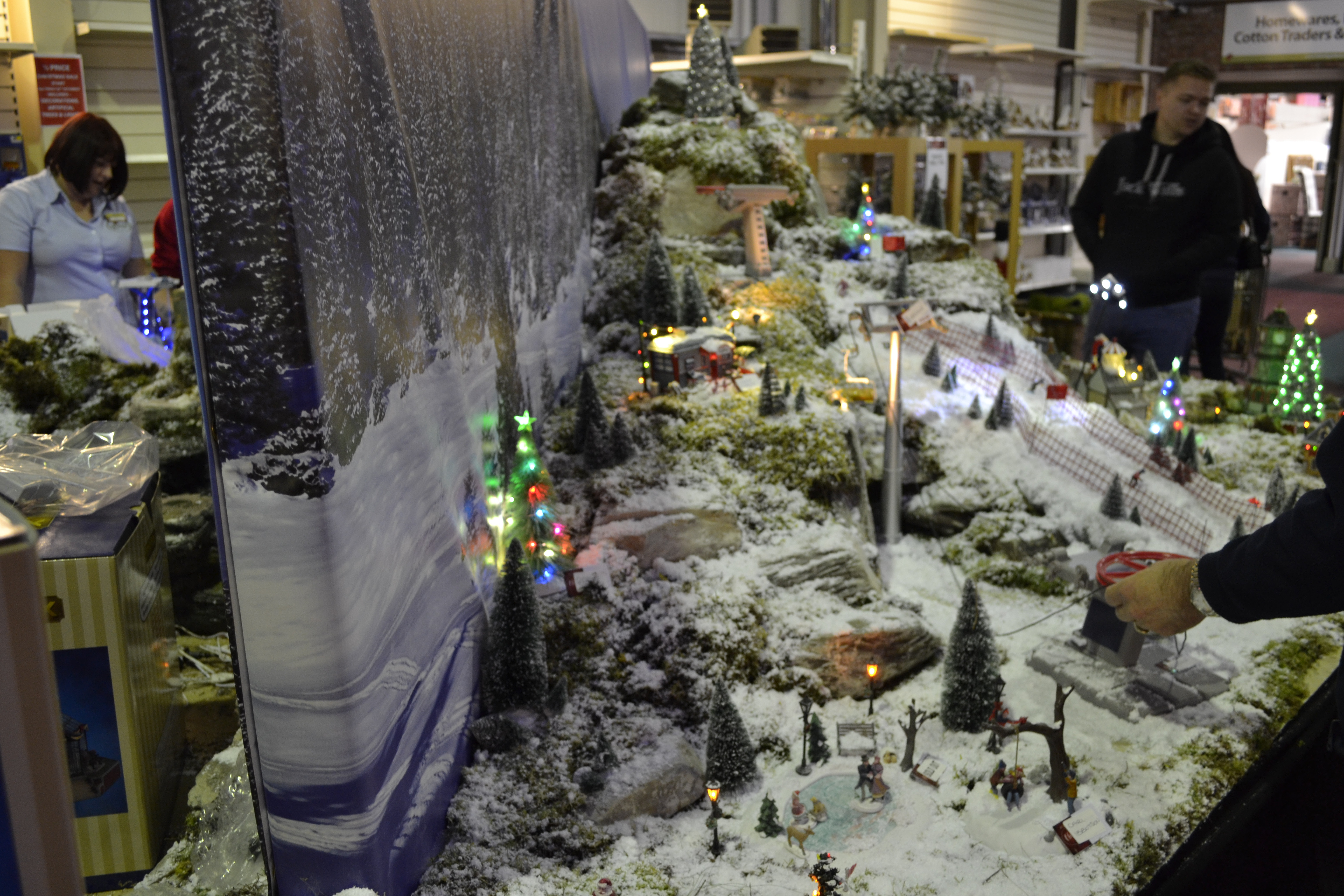 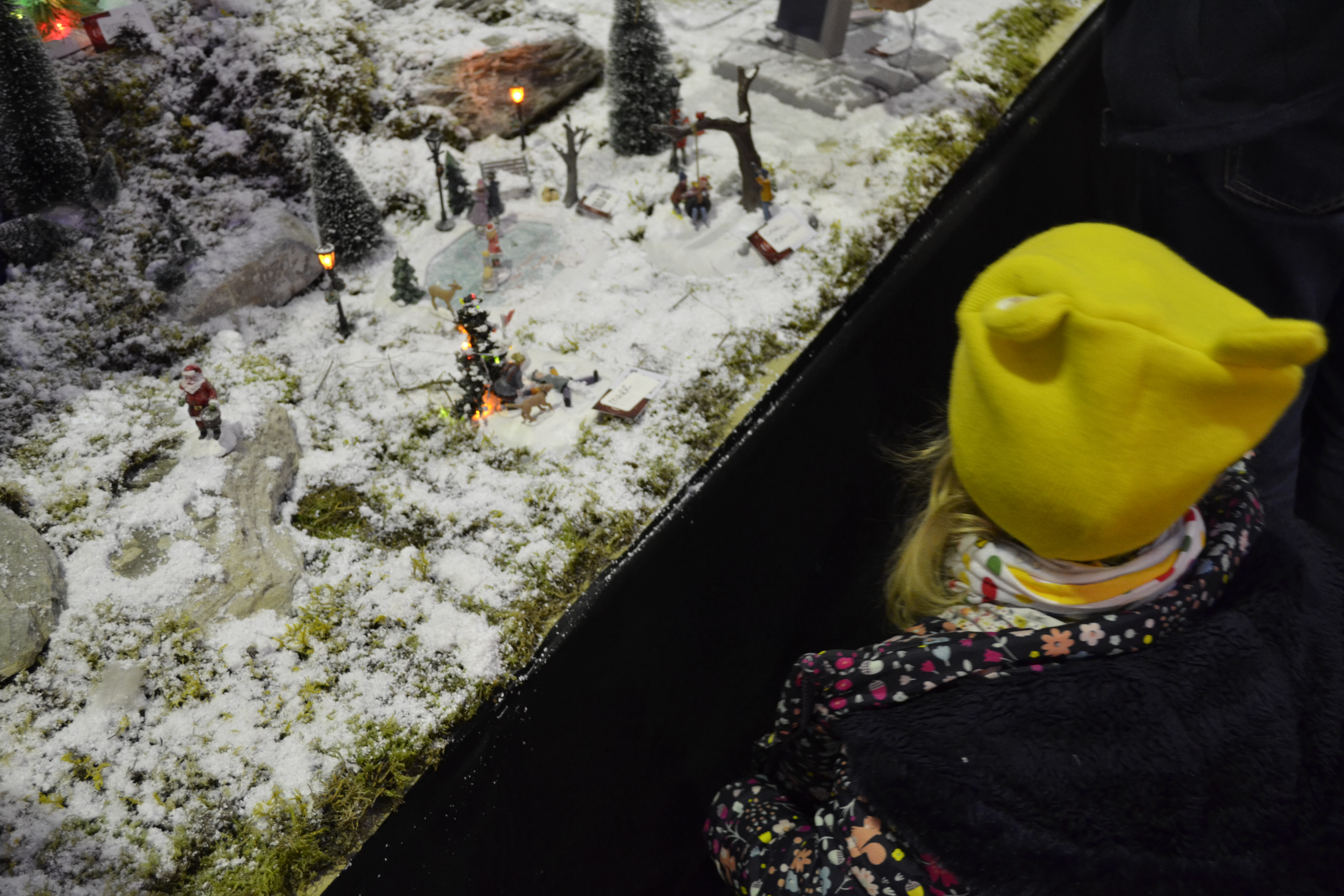 Alice spent part of her Christmas money on more fairies adding a bee and caterpillar fairy to her fairy enclave. 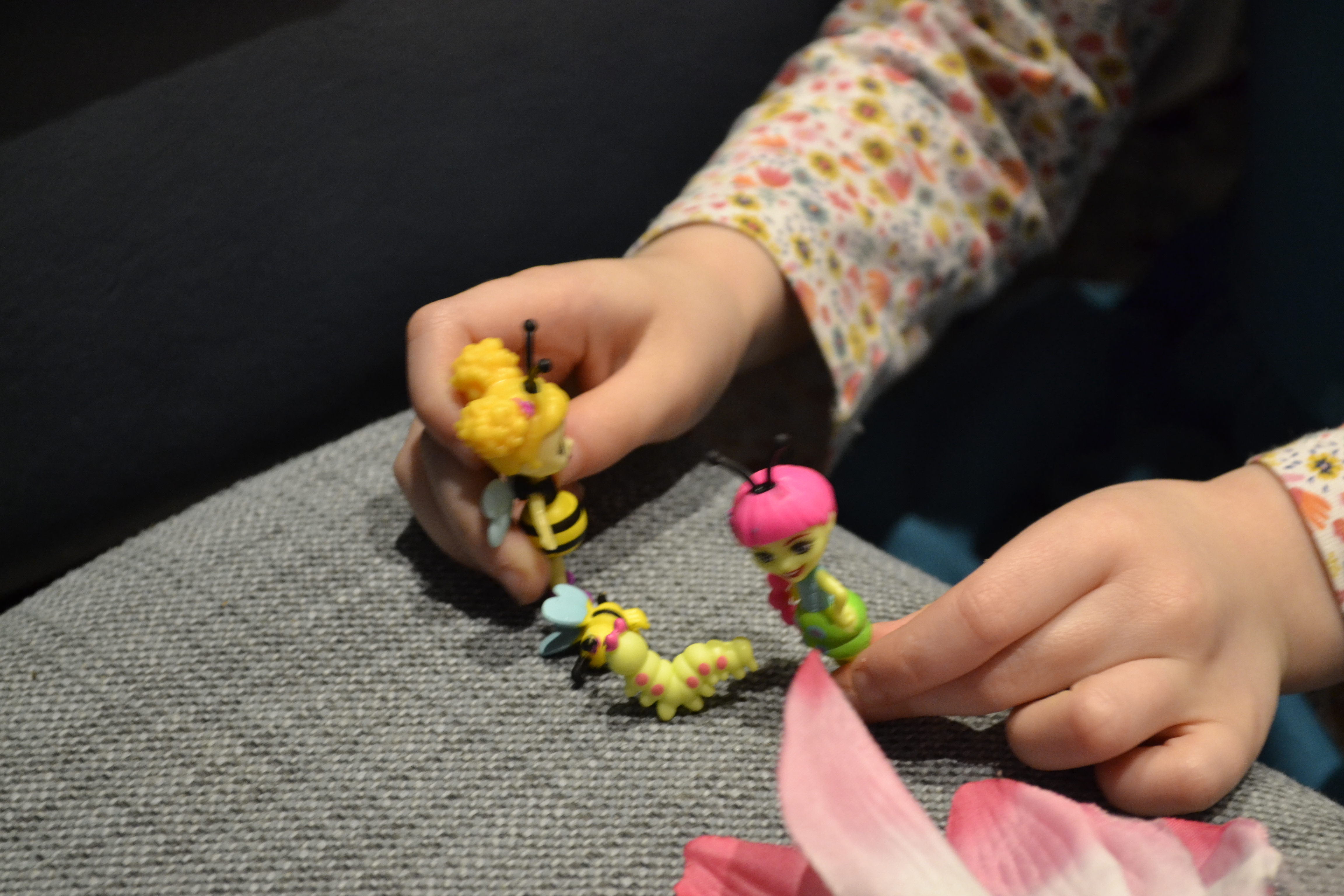 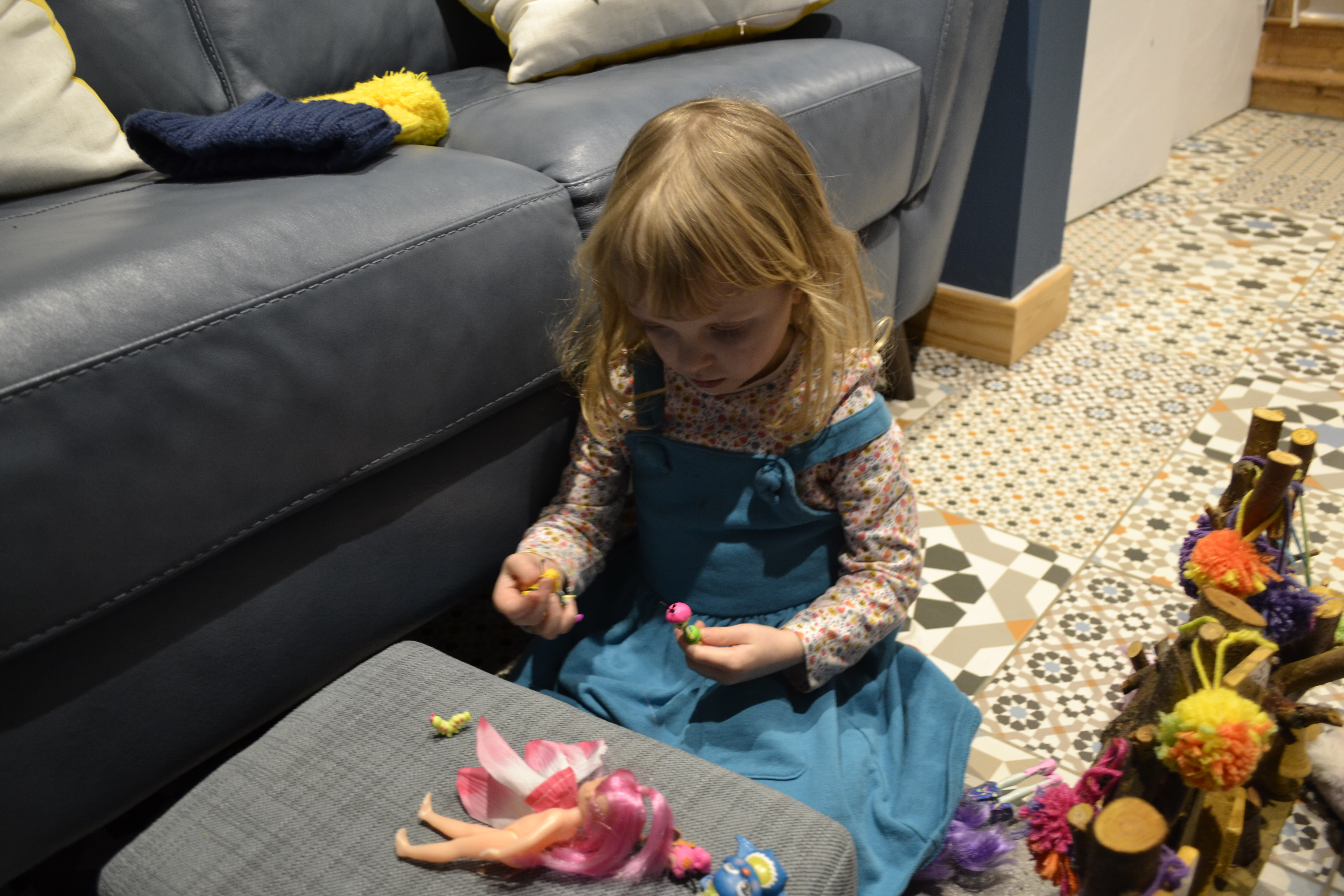 I kept my purchases to just a couple more bulbs from the £1 trolley. I will show them off later in the week. The garden is a bit sparse for flowers now but there is still some beauty to be found in the dried flowerheads of the hydrangeas. The corvids have been dominating the garden today with jackdaws and crows putting many of the birds off visiting. The sun has been out and seen a few insects flying around today. 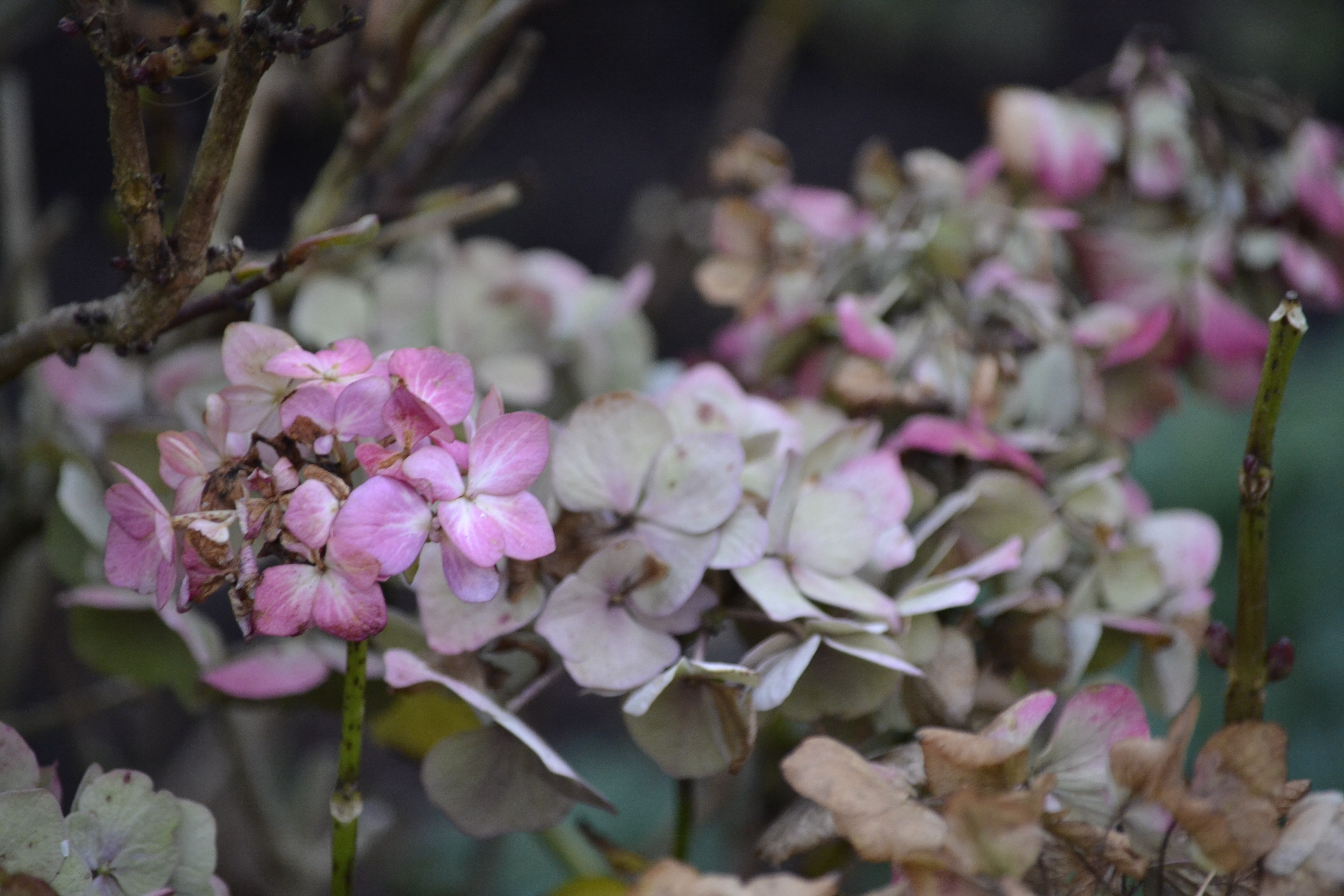 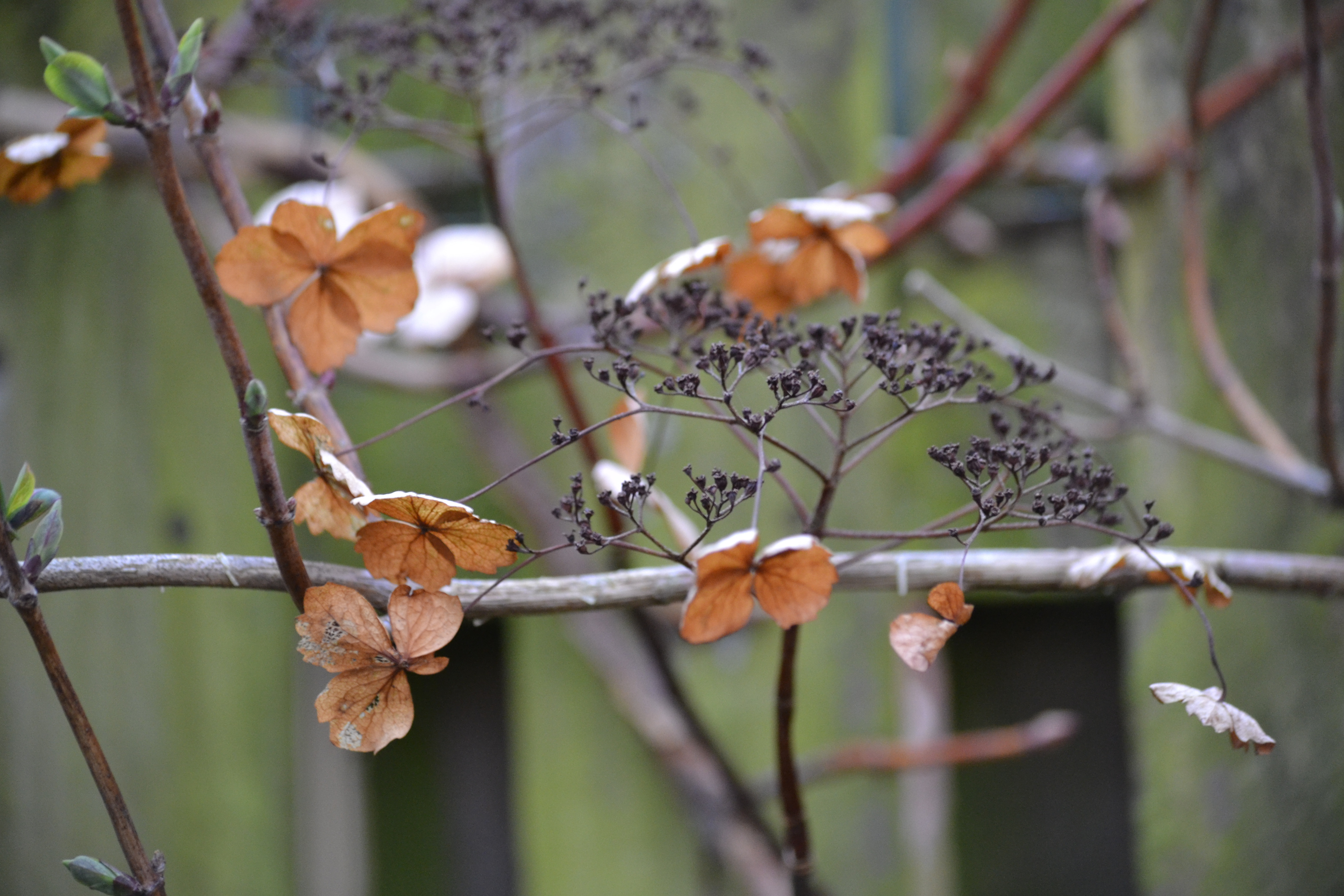 It’s going to be an early night for me I think and then just as I thought I was done with the bulb planting more to go. I’ll try to get them in the ground tomorrow.