It’s the time of the year where I start the serious business of bulb planting. A few have already gone in pots but I have a week ahead of half term. So I’m hoping to break the back of the bulb planting. I left off buying tulips until this week as I haven’t seen many I’ve been that bothered for. I’m not a massive tulip fan but they are an easy option for filling a flowering gap in my garden between April and May. Many of the early Spring bulbs have gone over by then but the summer perennials haven’t picked up by then. So I still get a few each year.

1. Queen of the night tulip

I’ve grown these every year since moving in. They are a popular choice as they contrast well with many plants around them. Good in nice solid clumps. I’ve just got the one bag to top up whatever may have faded away or been dug up by accident. 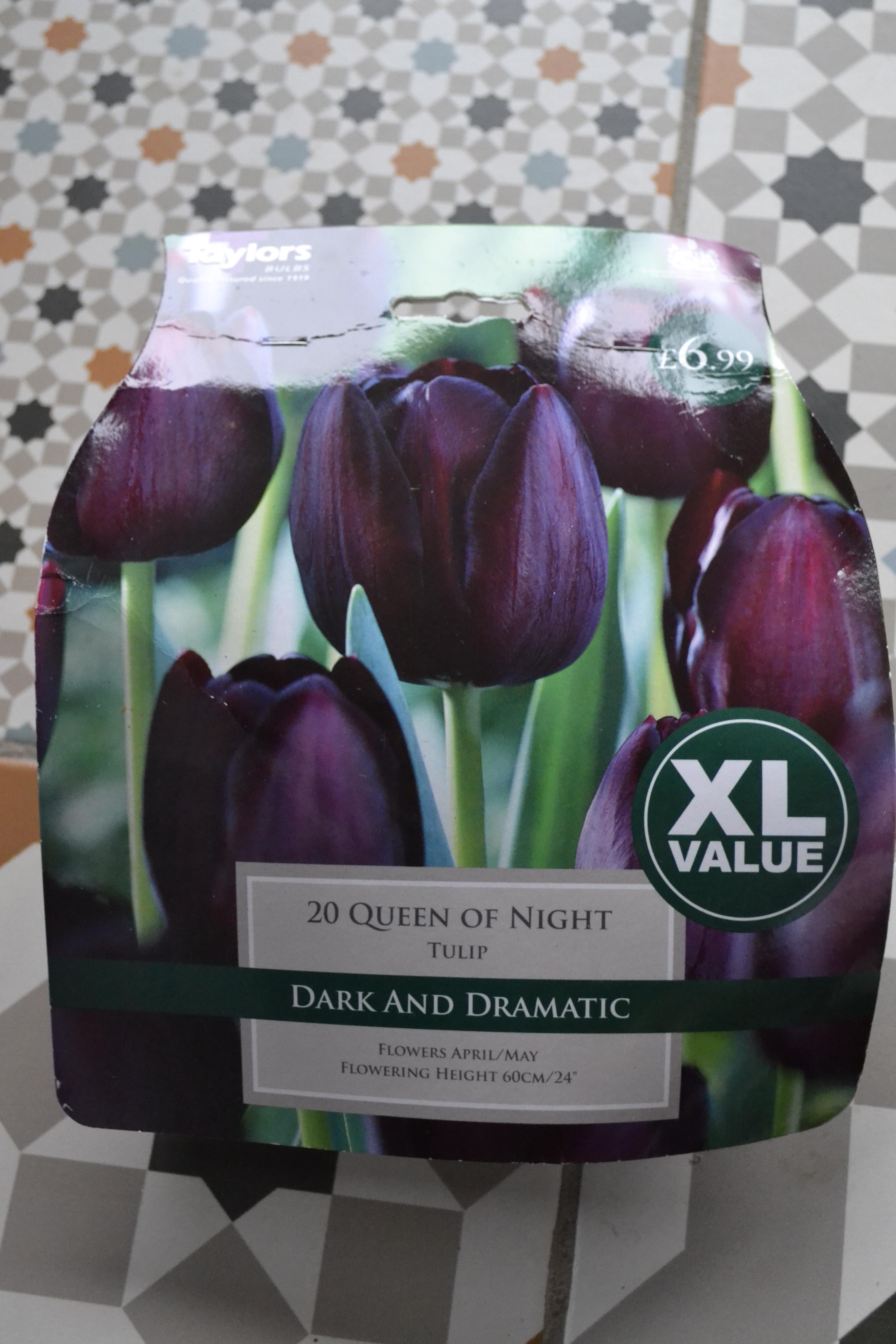 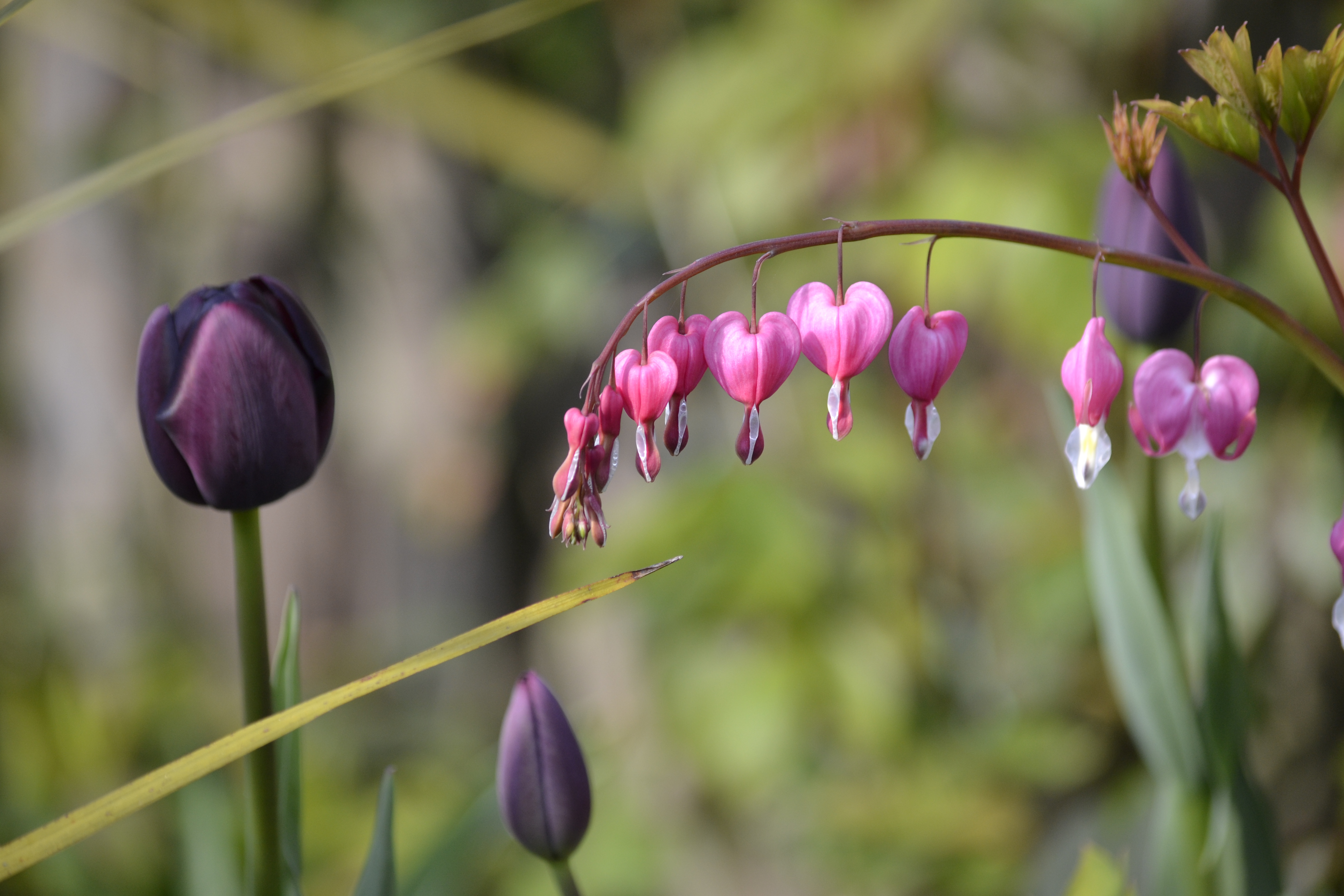 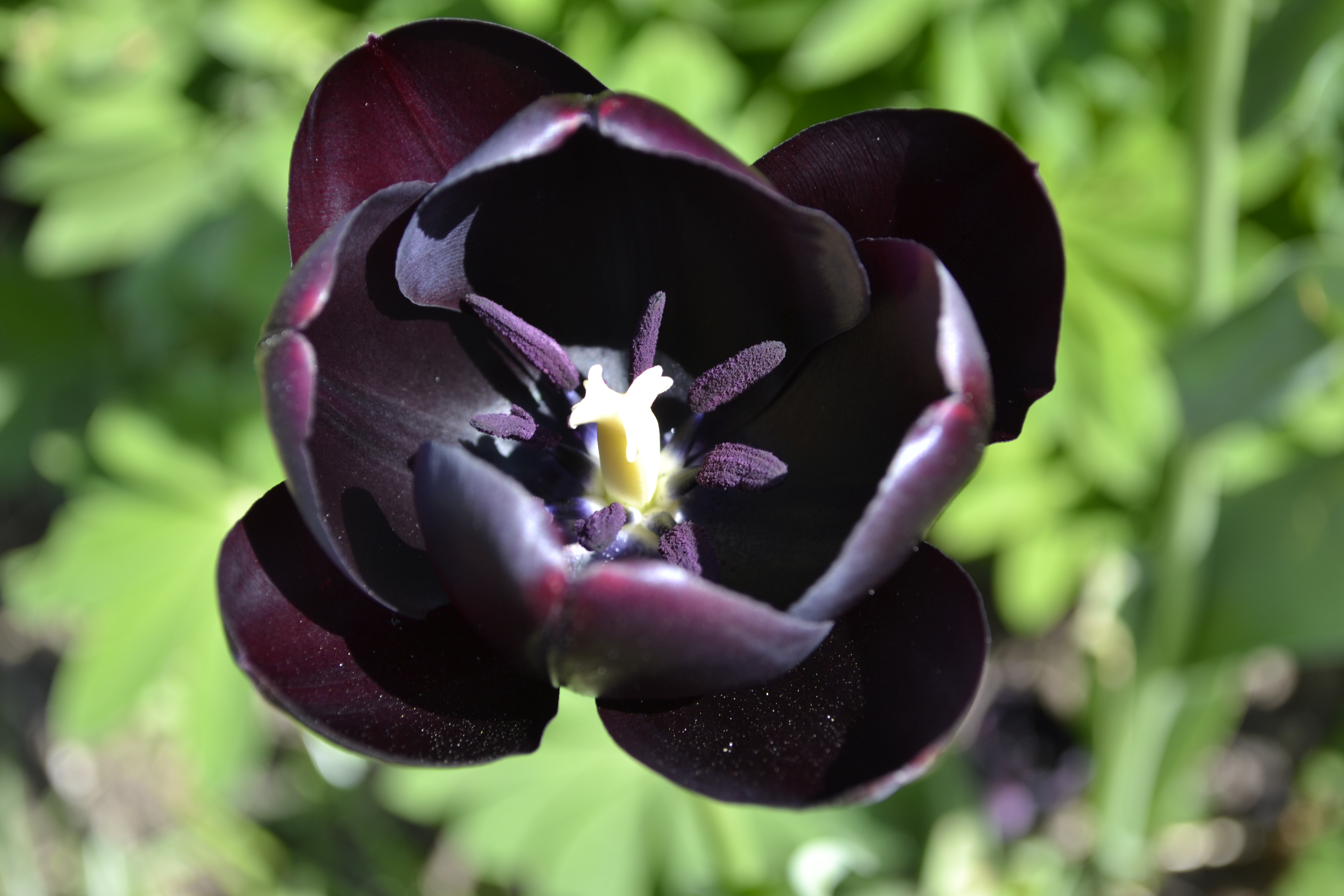 These were bought for us as wedding presents so thought I’d get another batch. I’m split between putting them in the border or in pots. In the border with the queen of the nights, they’d contrast nicely but I don’t think they flower at the same time. Or I may try in pots as the lower layer with iris or Muscari on top. Or maybe growing with a dark heuchera. 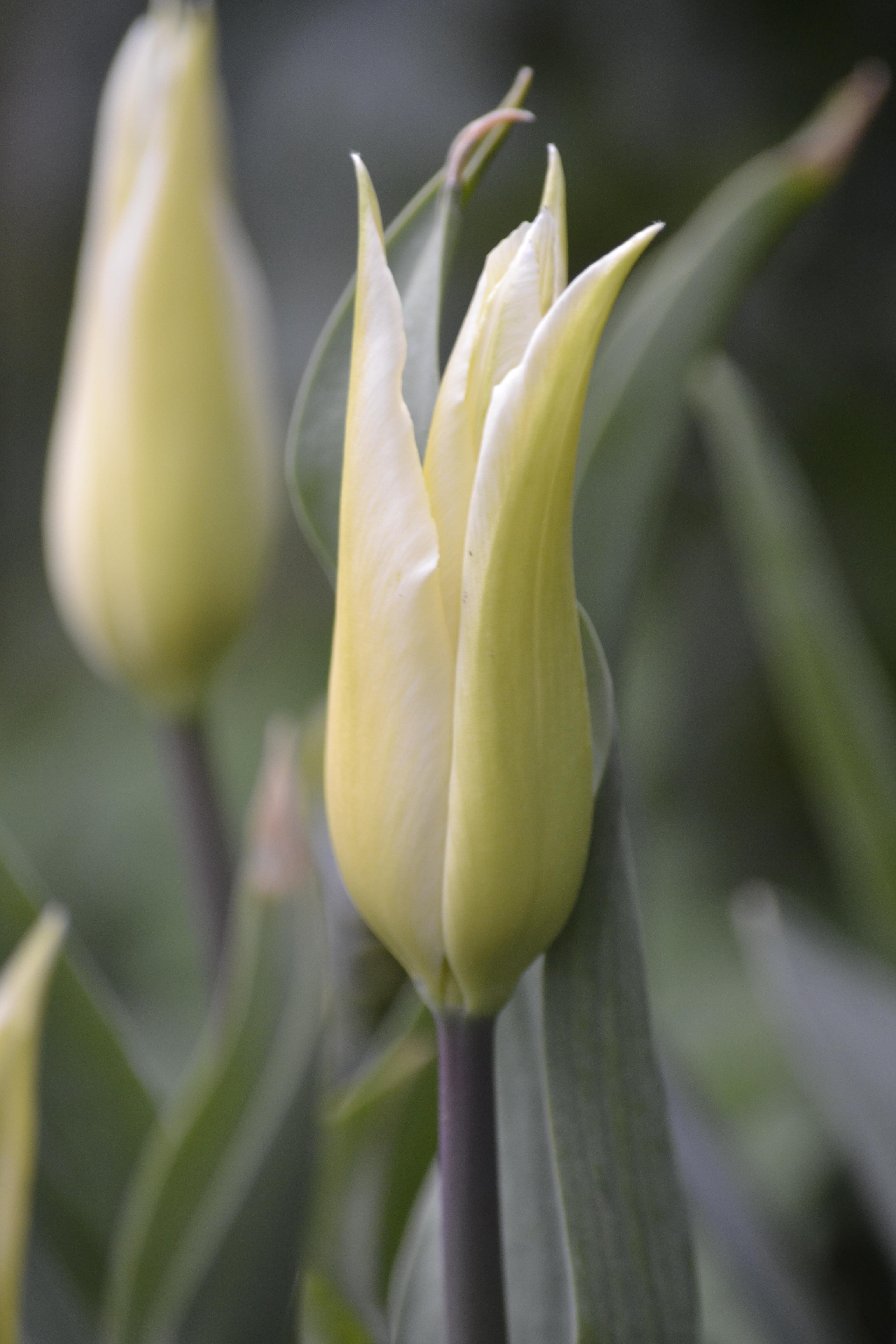 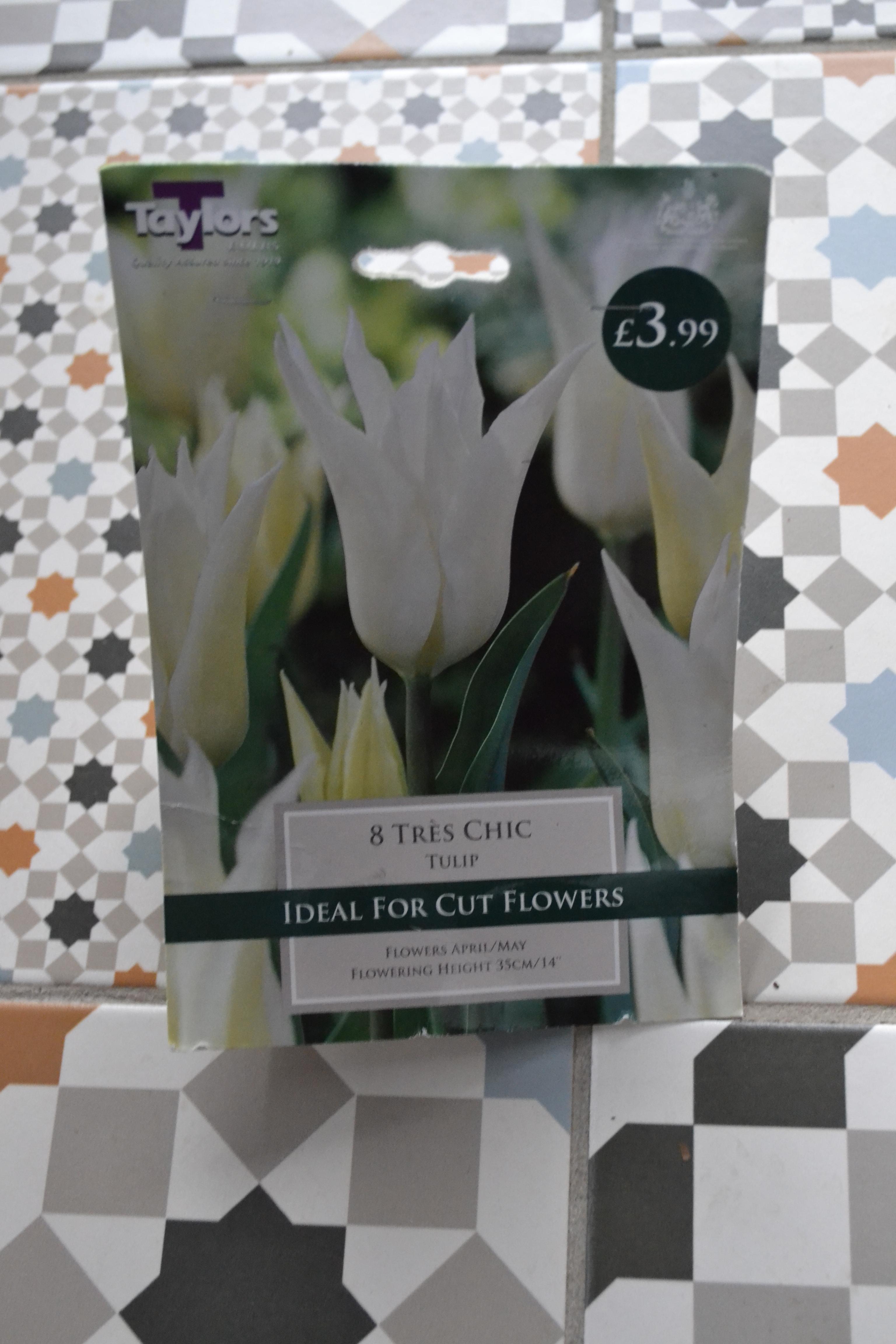 I’ve never really bothered with orange in the garden so thought I’d try some for a bit of variety. 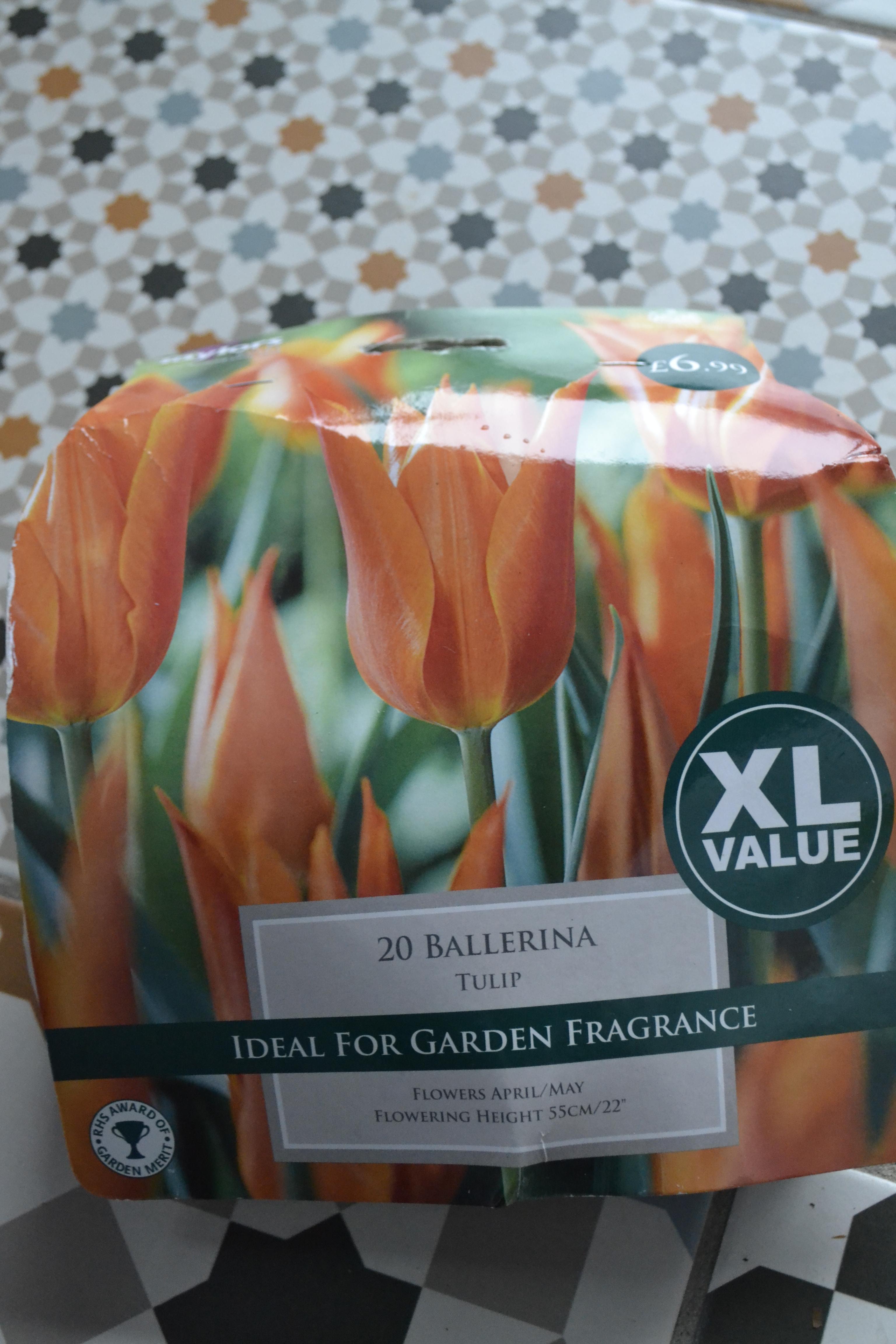 The two colours seemed quite striking. With only a small number I’ll probably grow these ones in pots. 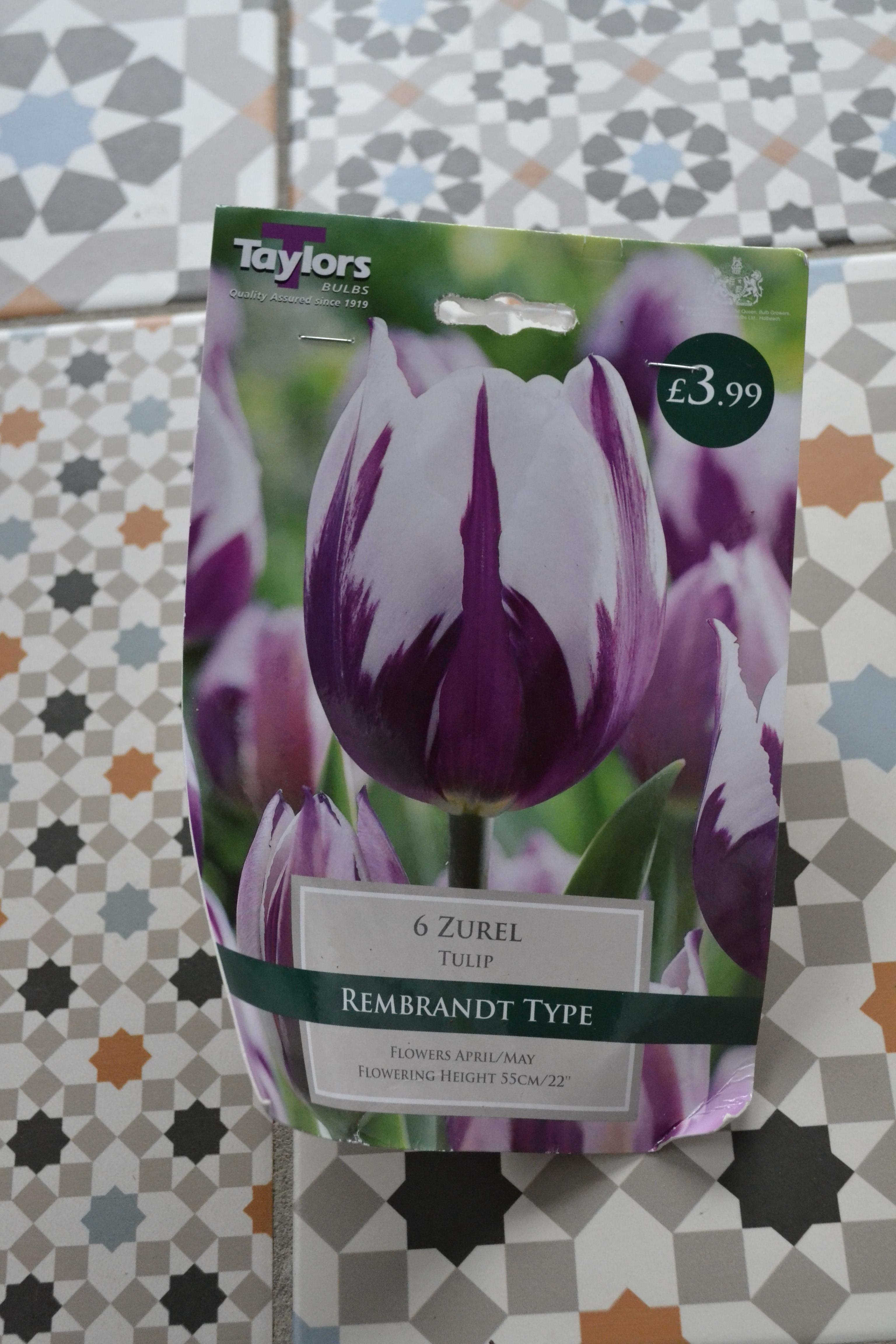 Moving away from the tulips, these iris are destined for the front garden. 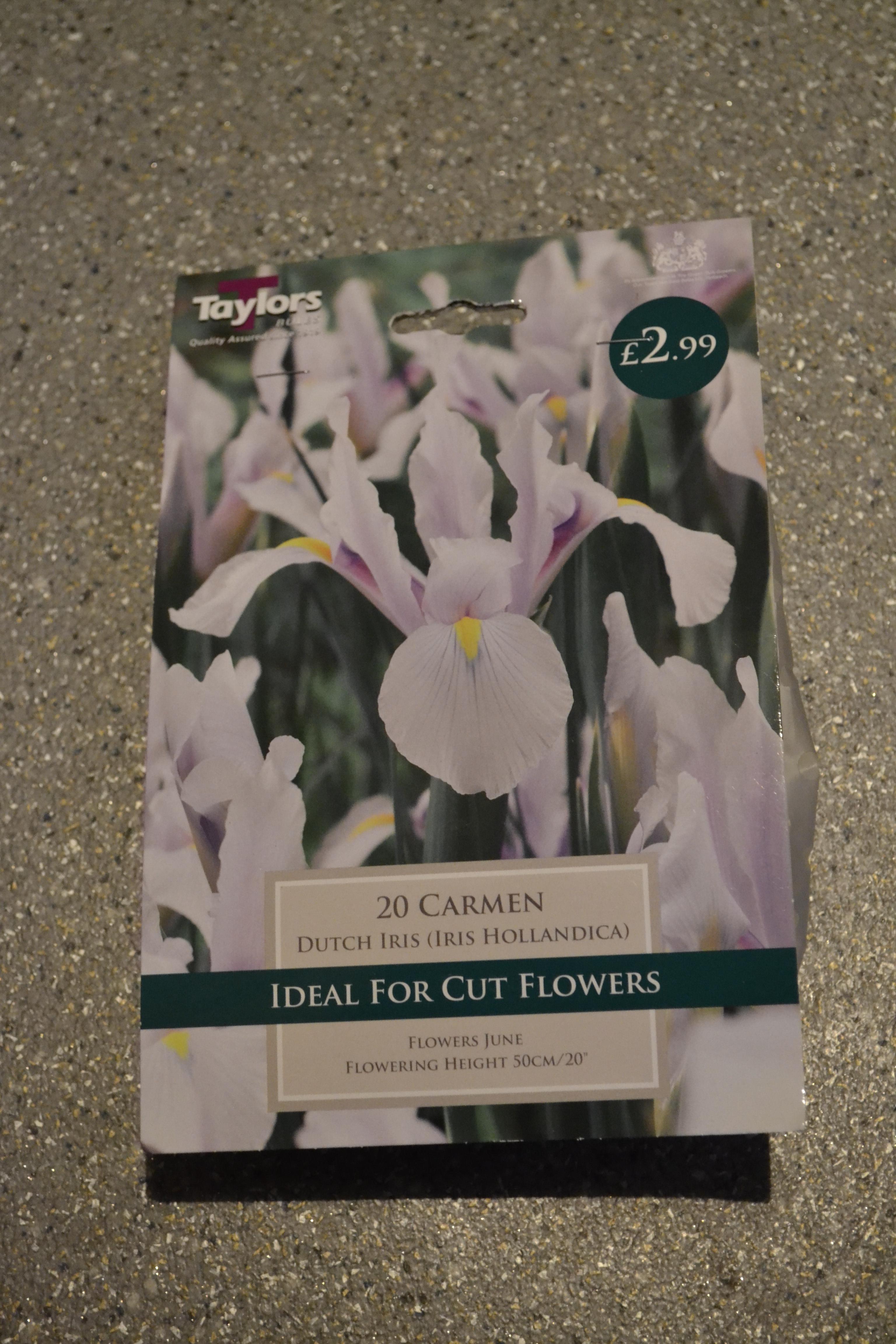 I grew some of these little reticulate iris this year. I’ll probably add these in with the hosta pots as I did a few weeks ago. 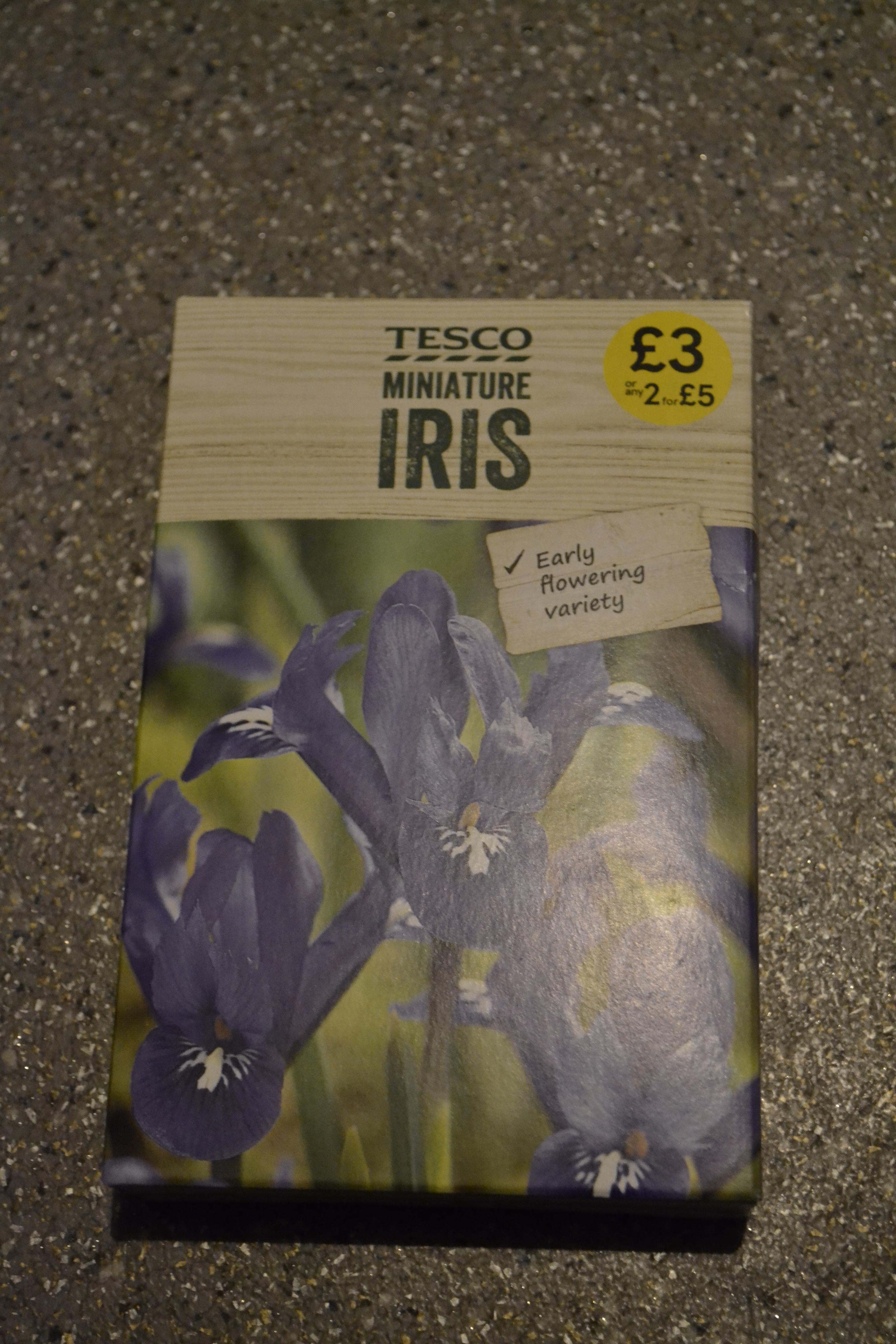 A lot to get planted up there but with half-term, I’ll hopefully get a good chunk done. Autumn seems to be spent largely preparing for next year but I’ve still got quite a bit going on so plenty still to look at next week.