Well, it has been an interesting week in the garden. It was very chilly at the start of the week and it has ended with brilliant sunshine on Friday. My garden is need of a good water today.

My aeonium is a long-suffering plant in my garden collection. It was given to me by brother in law as a small cutting. As I lacked space inside it was left out through the Beast from the East. It survived, though with only a small rosette left. Then last year I thought I would give it a better chance and brought it in where it suffered from lack of light. I put grow lights on it but it still wasn’t that happy. It was thriving through the Summer but something seems to have taken a liking to it as some of the leaves have been nibbled. It will be coming back into the shelter in a month or two before the worst of the frosts. 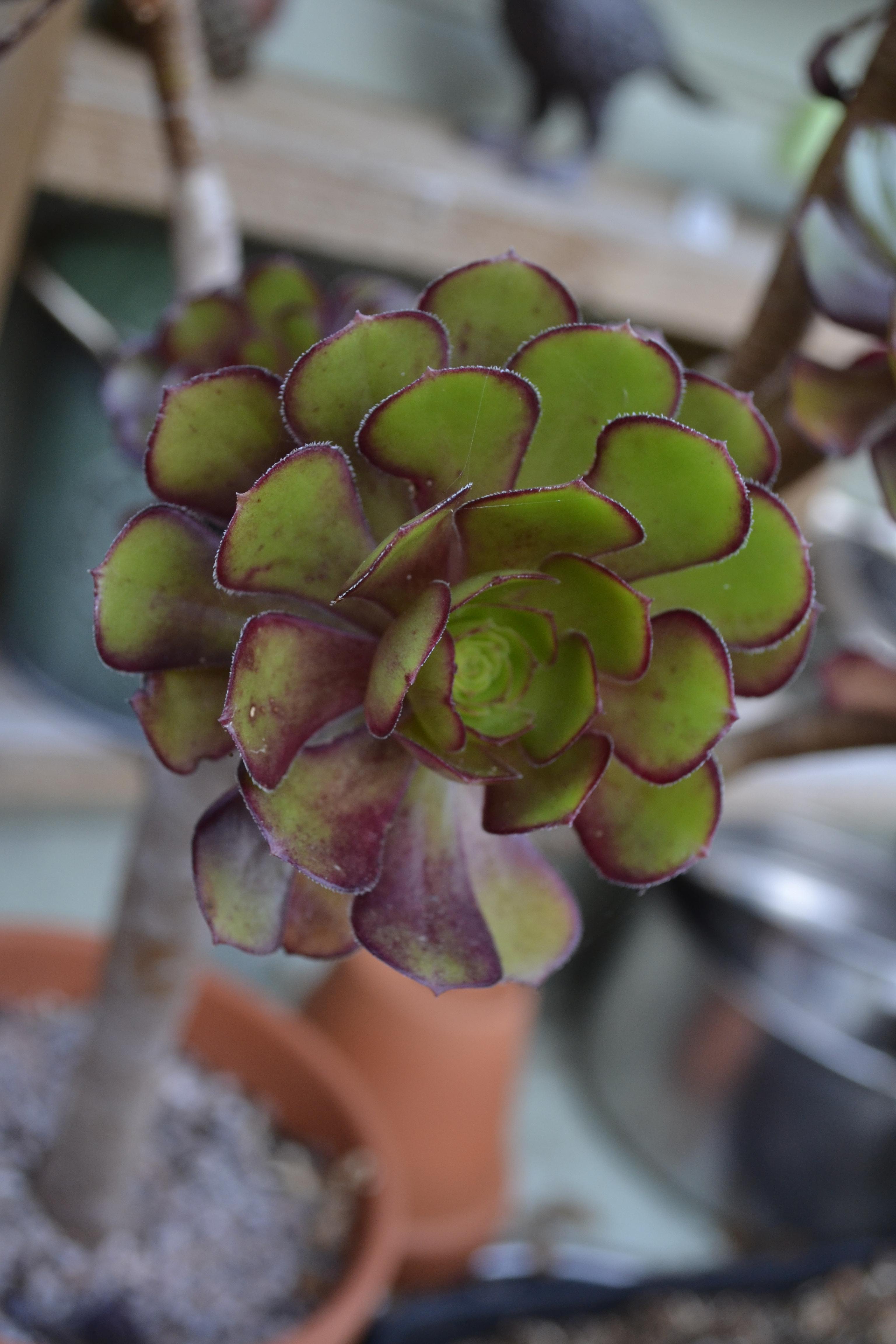 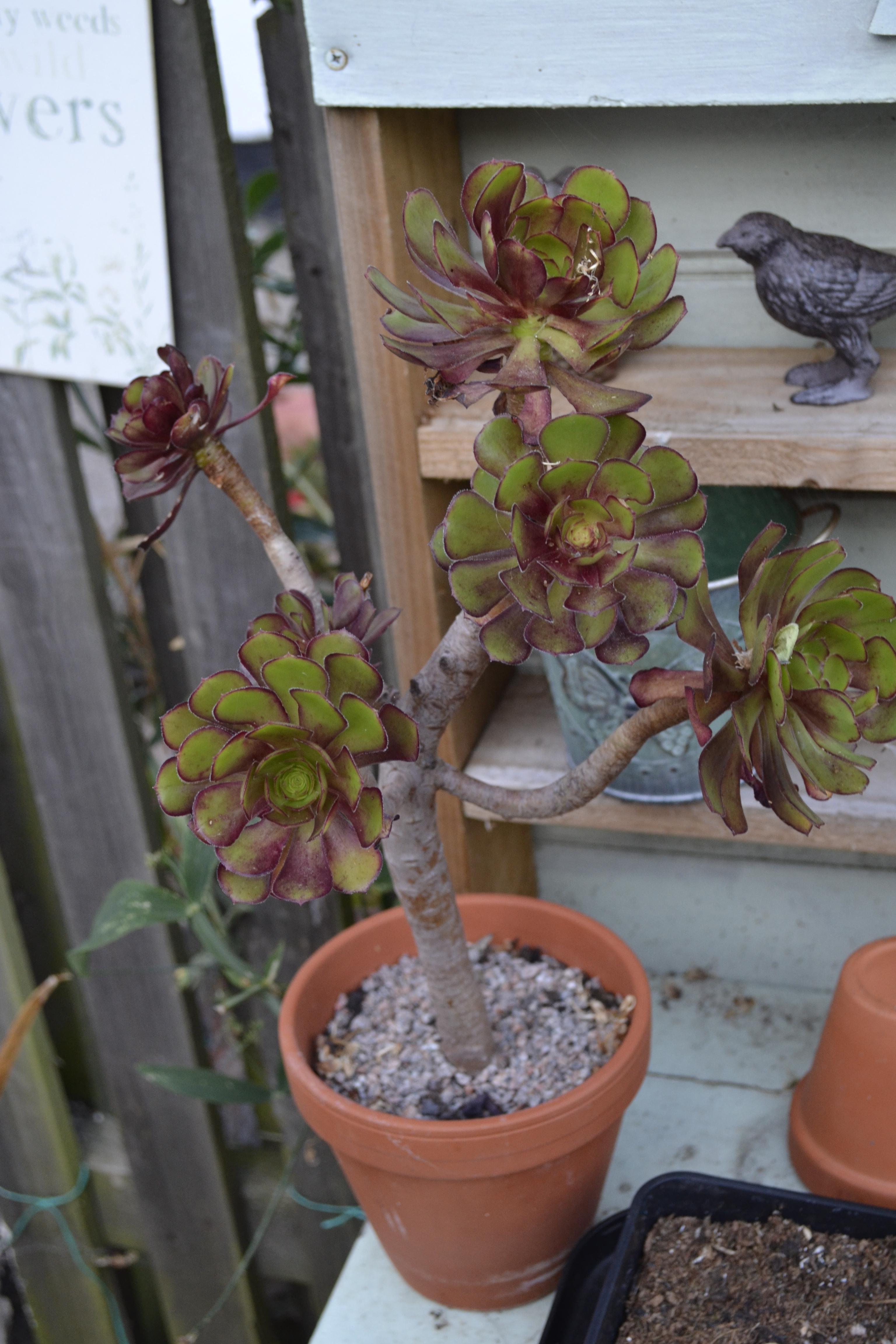 I had made the claim that I had reached my hydrangea limit in the garden but these were on offer from Thompson & Morgan. Then our visit to Exbury has only given me more plants on the wish list. I’ve bought two very little runaway bride hydrangeas. It won the Chelsea flower of the year in 2018. Most hydrangeas flower at the end of each branch whereas these produce lacecap flowers along the branches. I’m going to try these in pots on the patio. I’m interested to see how these do. They are only little but as they were bargains I’m willing to wait for a bigger show. 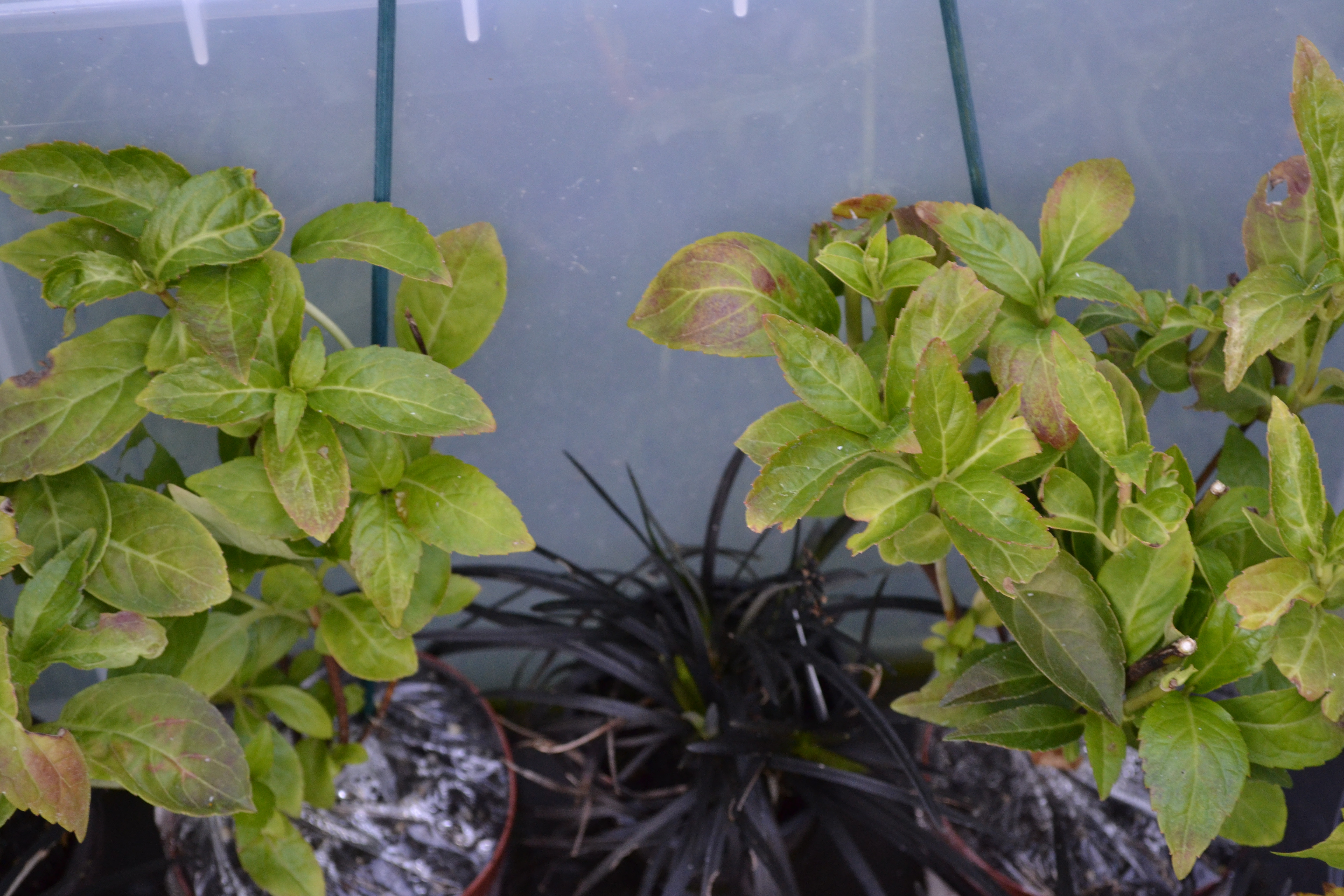 These nasturtiums featured a month ago. They’ve flowered well and are now being chomped to pieces by cabbage white caterpillars. The combination of verbena flowers above and nasturtiums has been irresistible bringing in many butterflies. I don’t mind though as I’m happy to see the butterflies in large numbers in the garden. 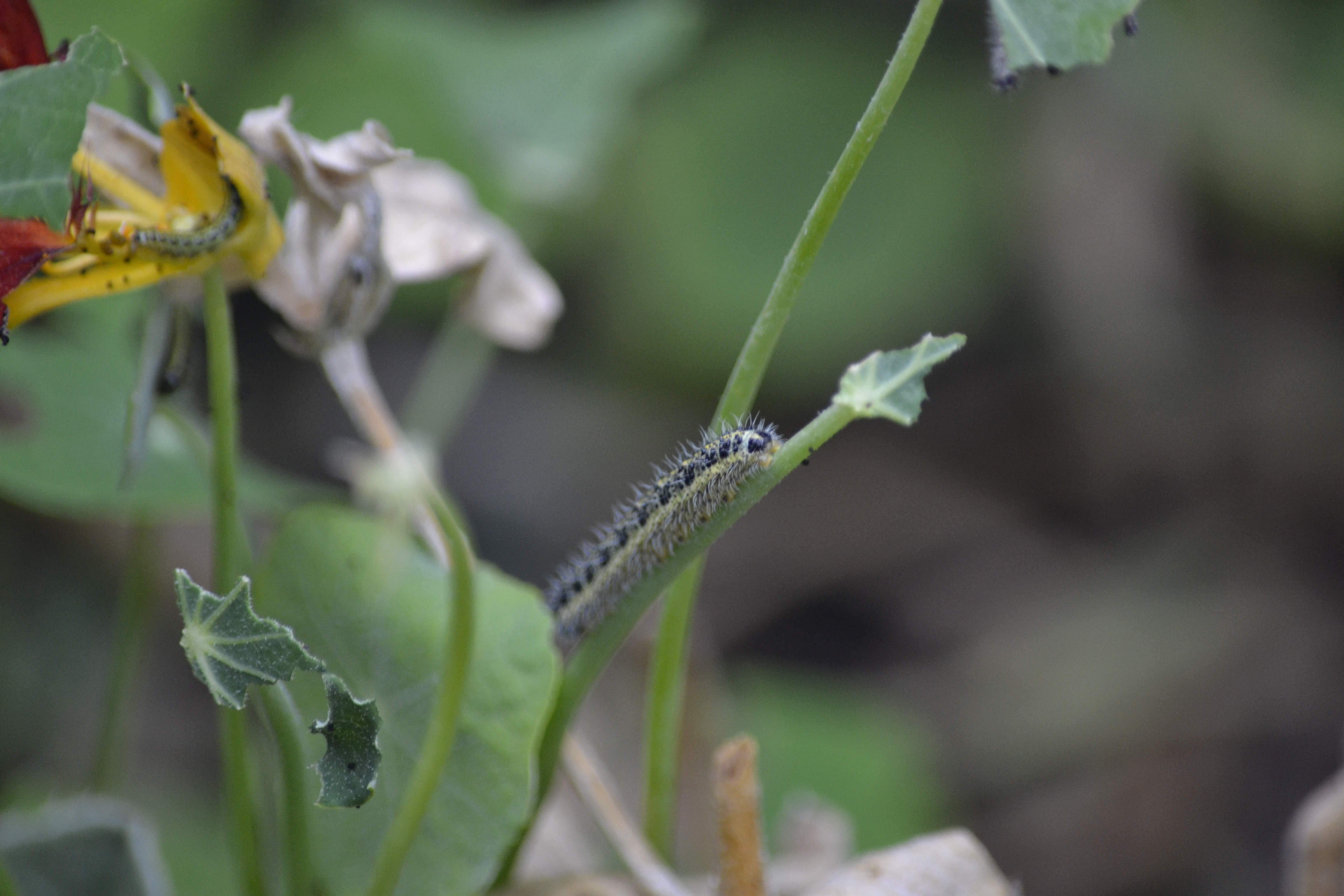 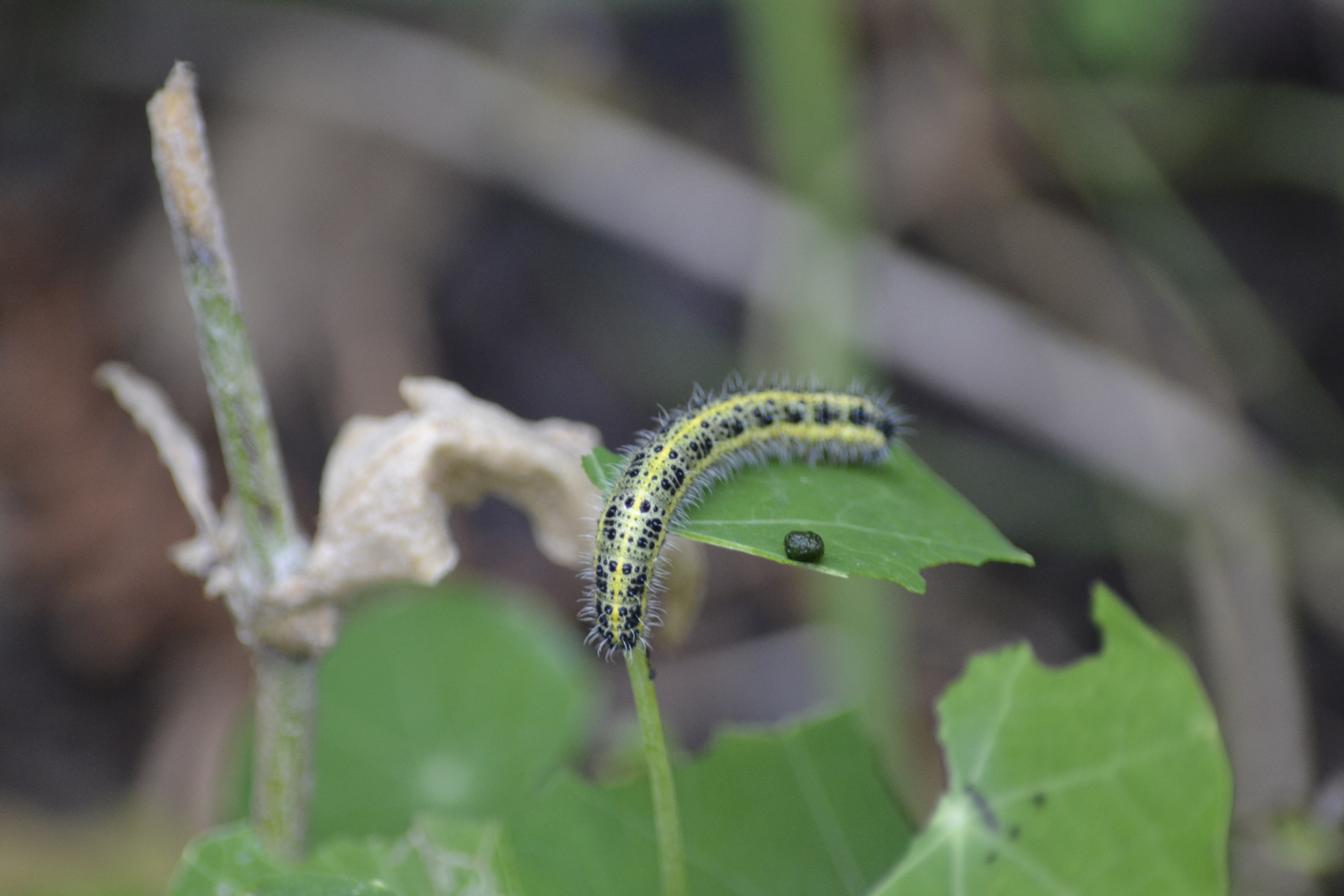 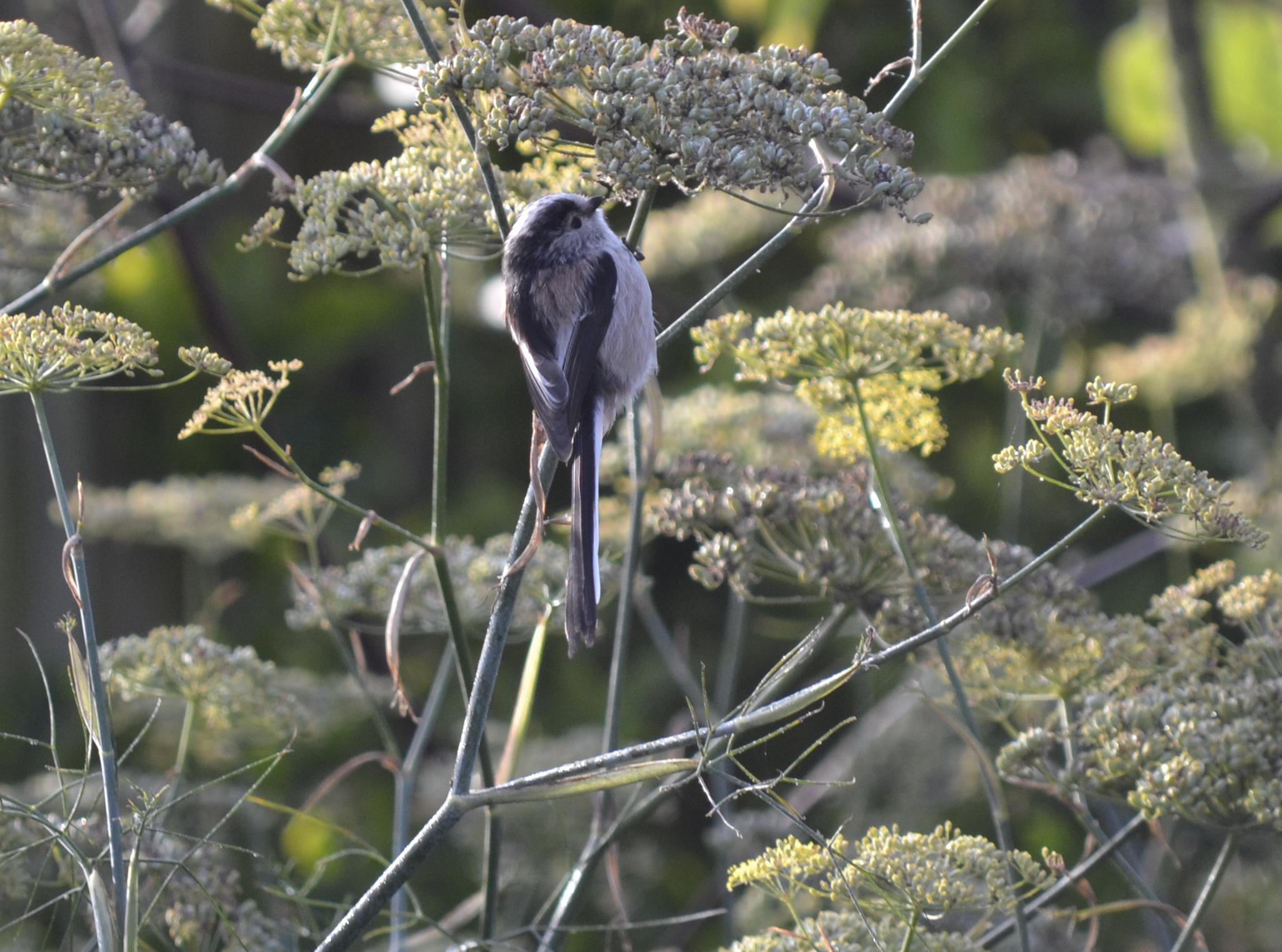 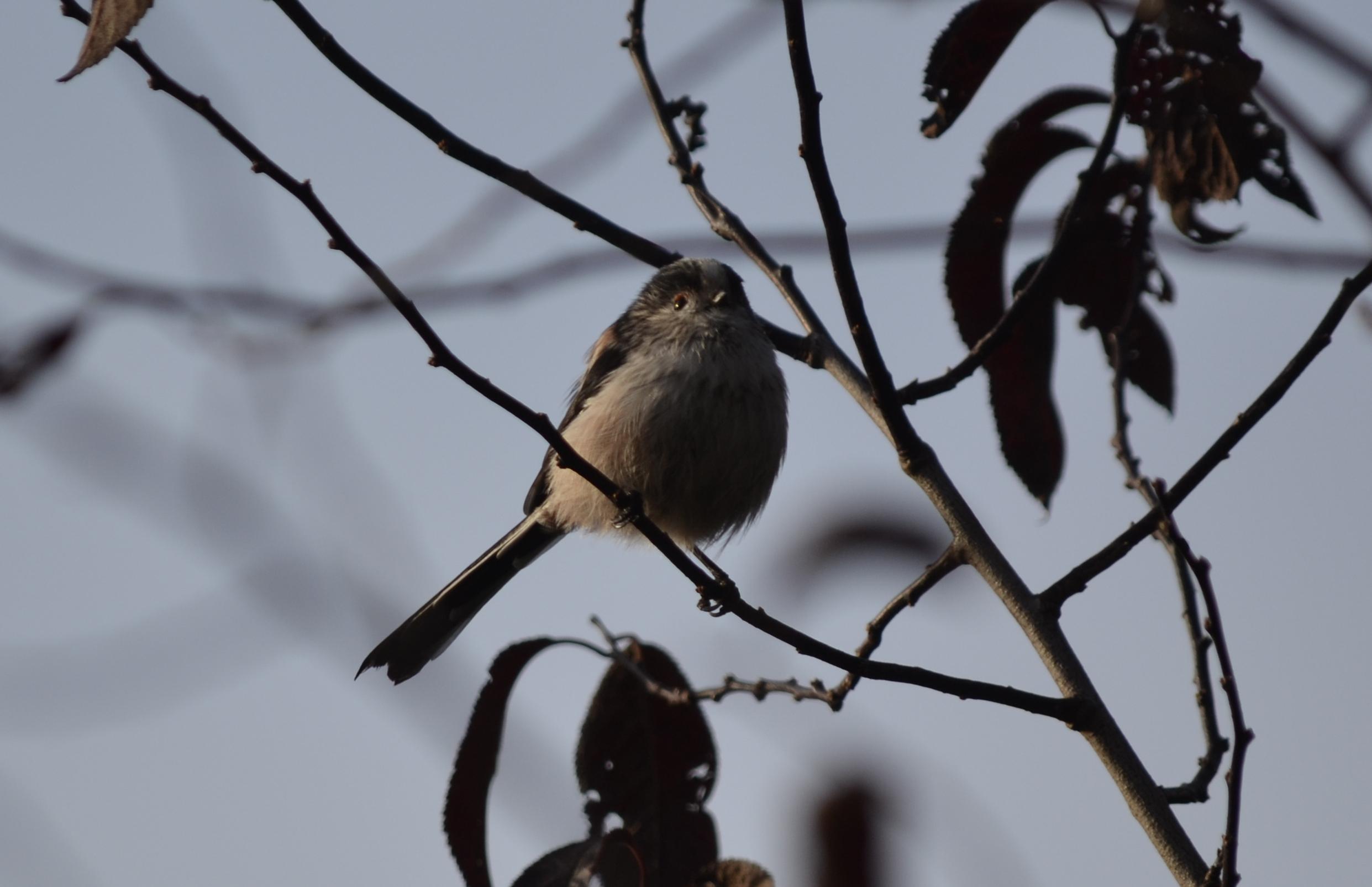 Then an even rarer visitor has been coming more often, the coal tit. 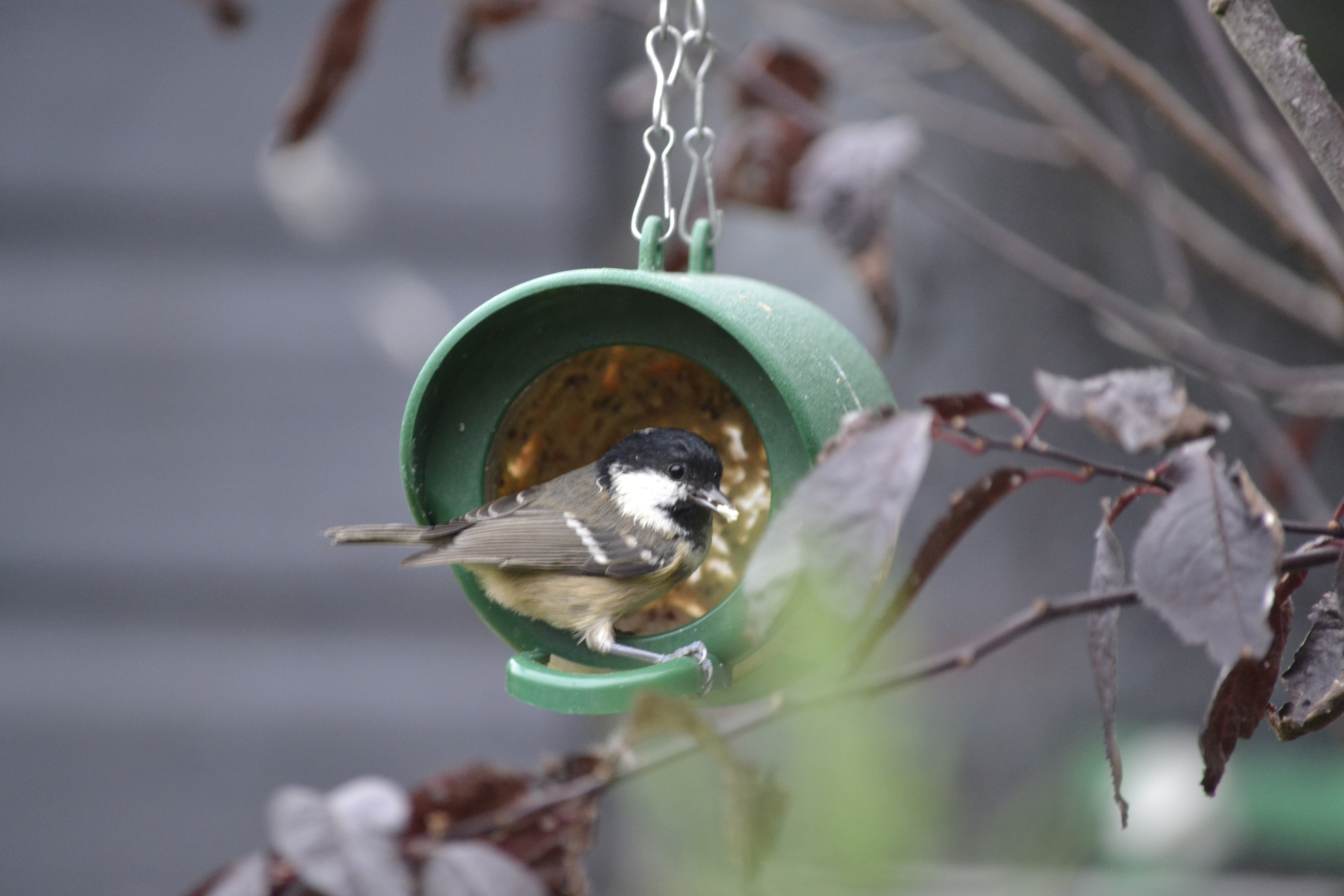 I had featured this clematis earlier in the season but I think it’s worth showing again as it is flowering better than ever before. The seed heads are also going over and I love the fluffy silver seed heads. 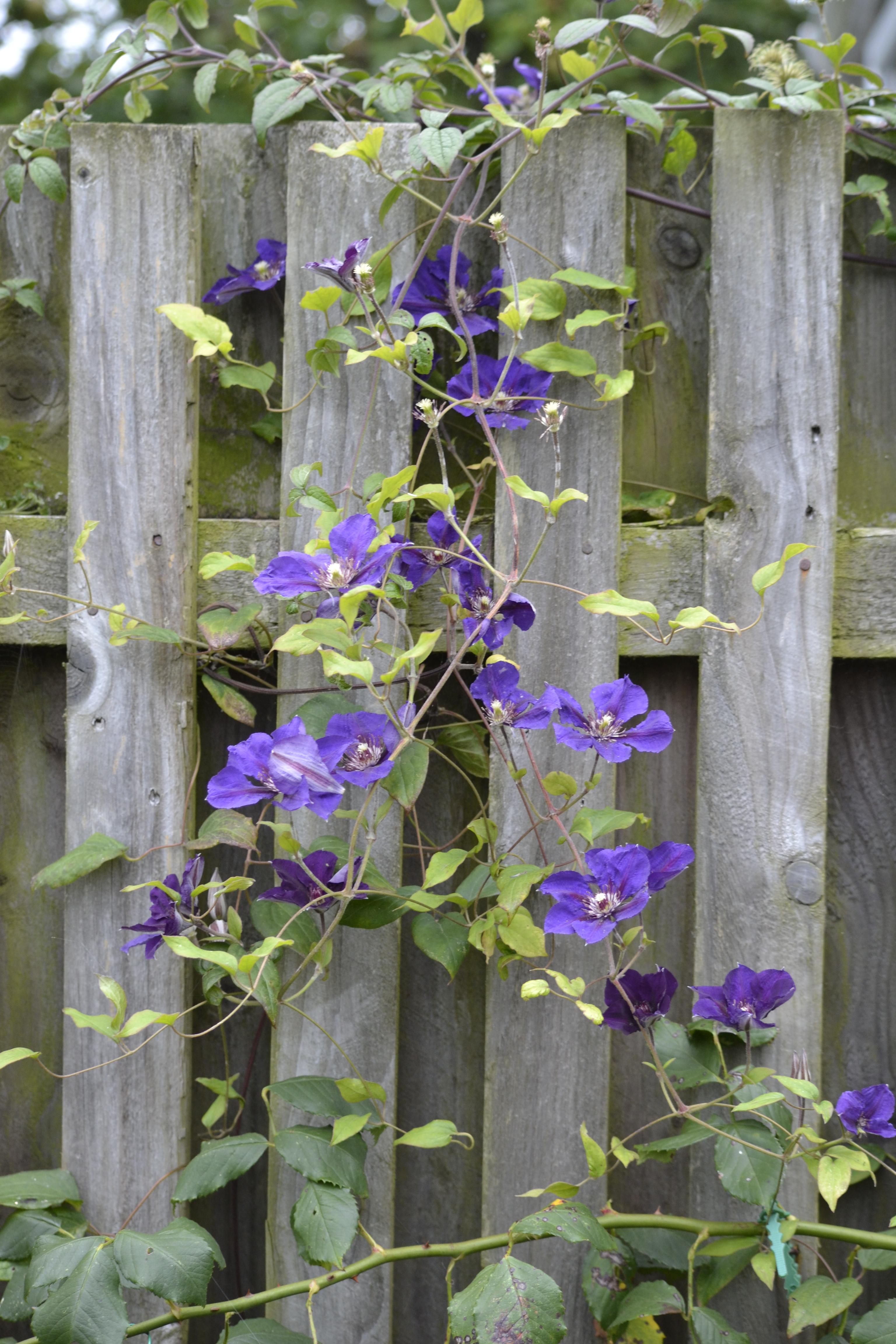 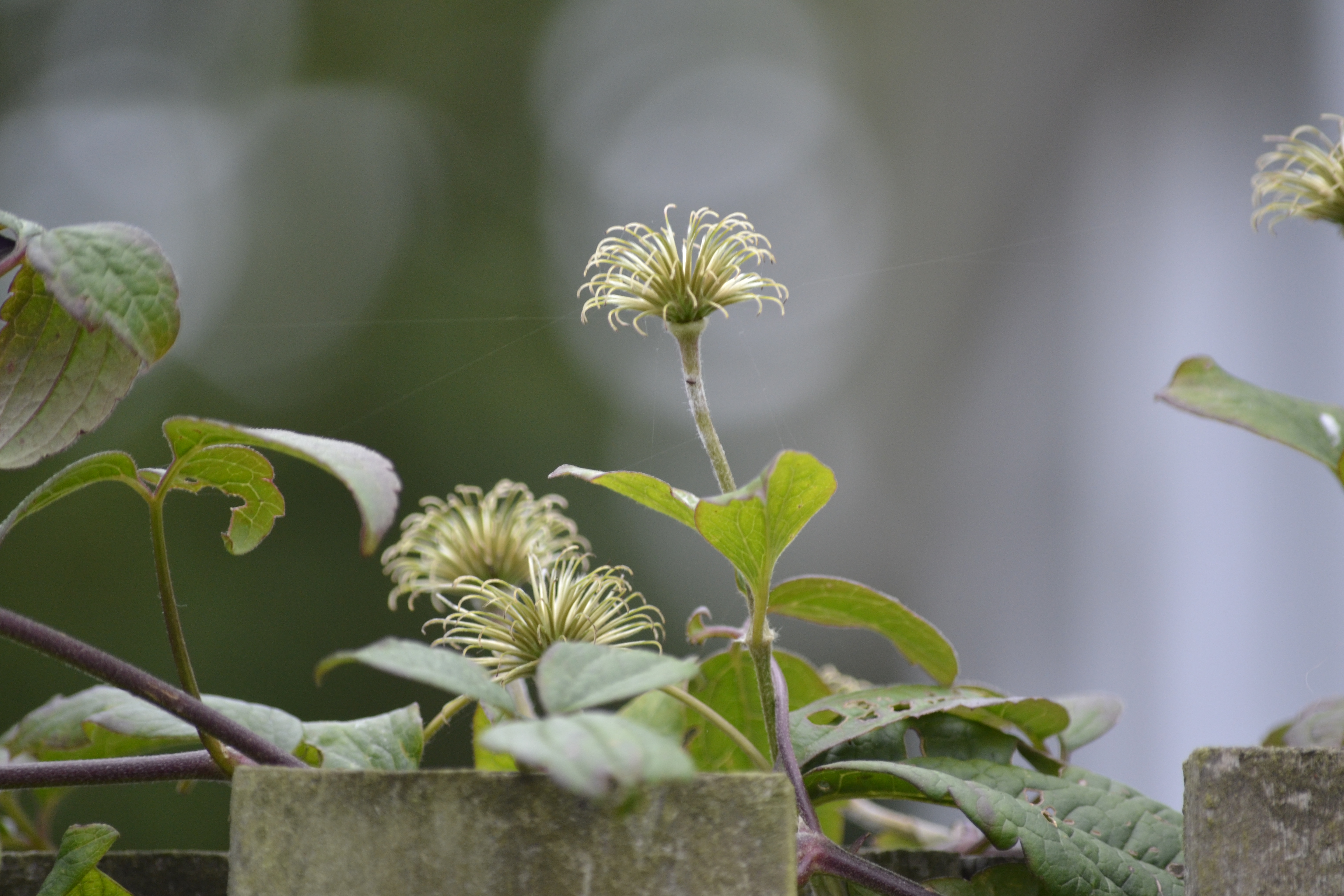 I’ve been grumbling about my lack of flowers on these plants for the last month. It has put on tons of growth this year and is claiming large sections of the fence but was showing no sign of flowers. Then it put on lots of buds that have then taken a good month to open. They are worth the wait, a stunning flower. Though so far they are opening one at a time. I had dreamt of a spread of many flowers across the fence all open at once but as ever the dream is a long way from reality. Maybe next year. 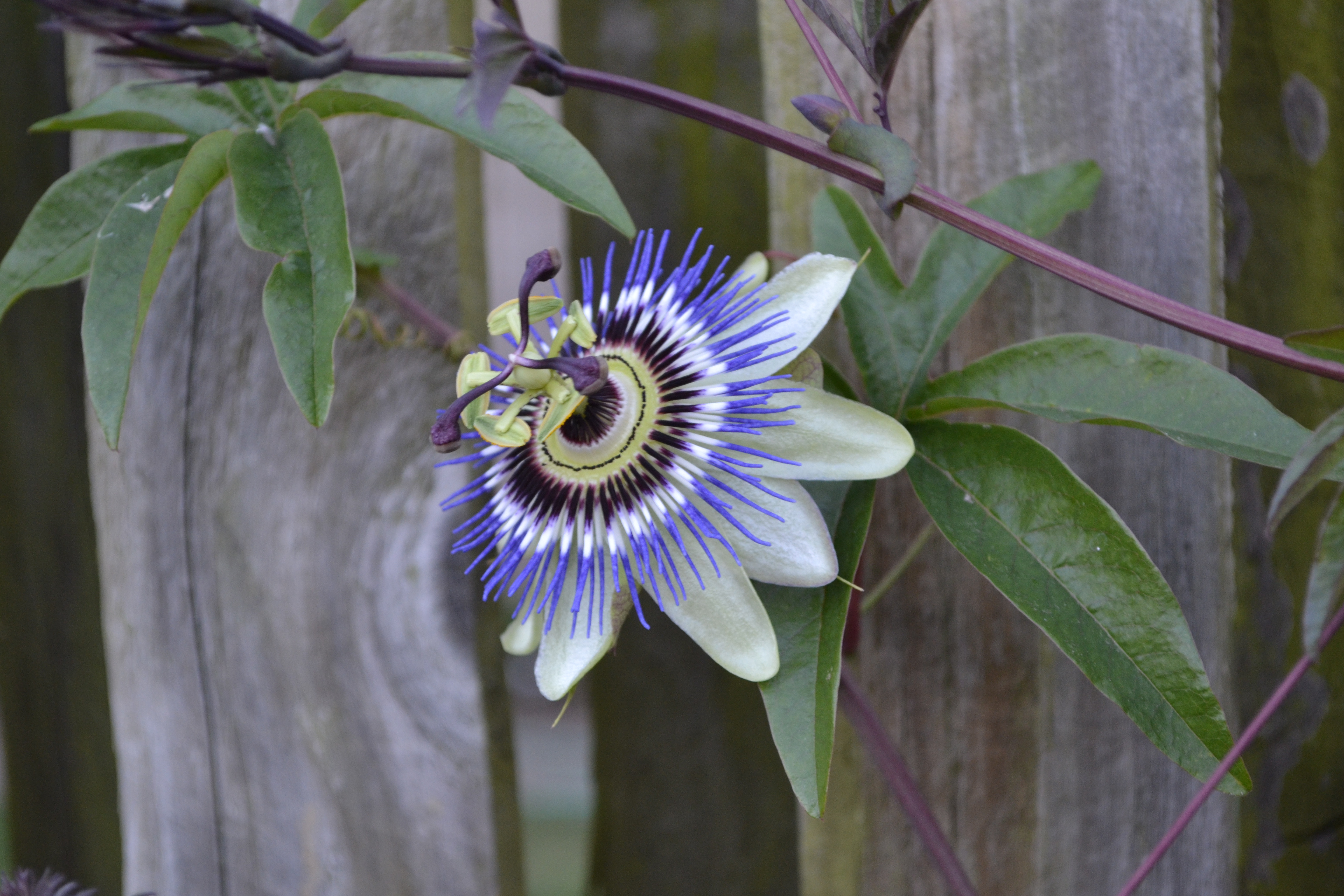 As well as my existing passion flower I have managed to grow a few from seed that I think are ready to go in the ground now. They apparently take a few years to flower but I’m impressed enough that I’ve managed to get this far up North. I really didn’t think I’d get any going without the headstart of a greenhouse. We’ll see whether they manage to harden off before Winter. 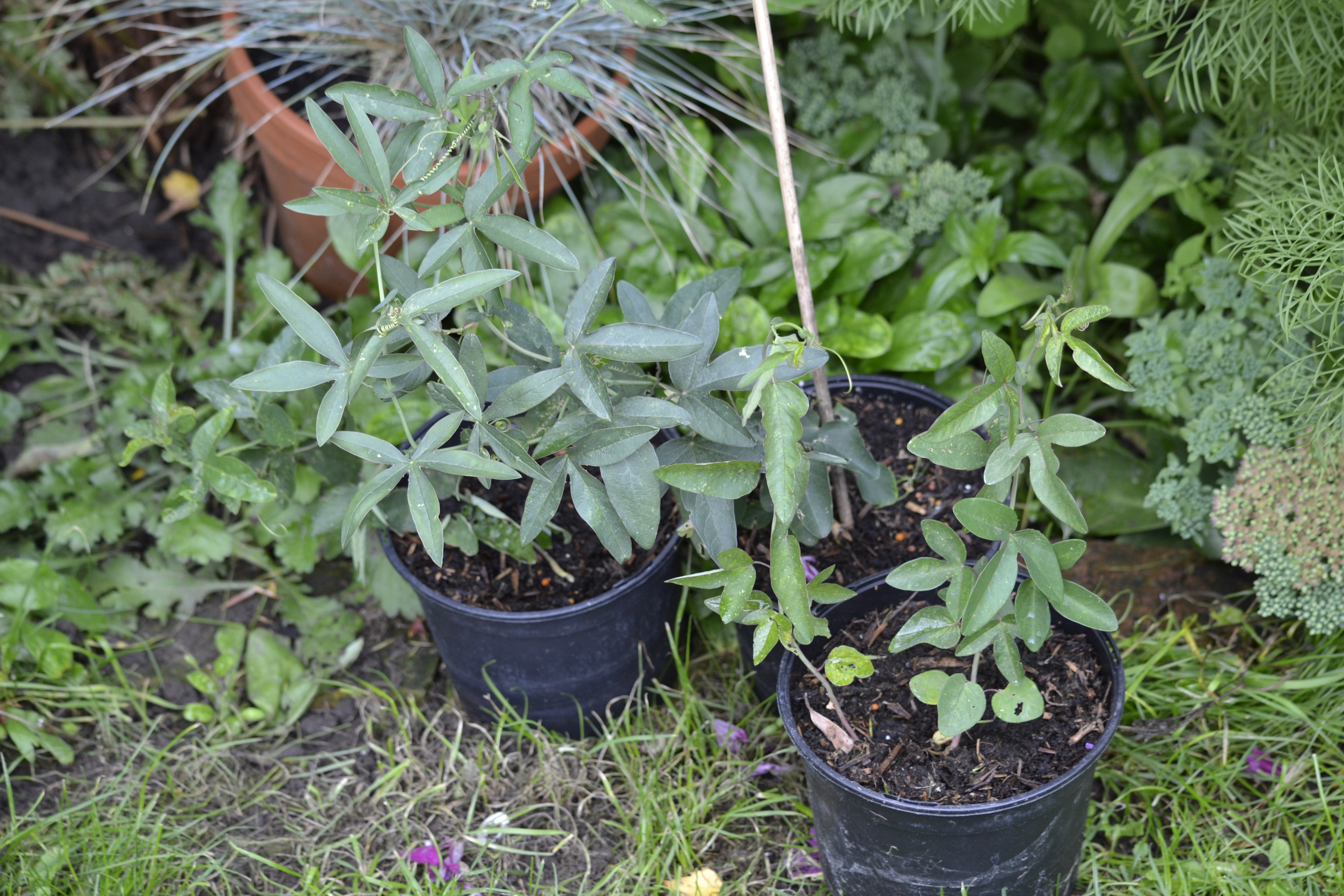 I’ve got quite a bit of school work to get on with today but hopefully find some time to get these in the ground. Then got a few bulbs to get in pots. We’ll have to see whether I manage to get them in. The builders have returned to finish the render. We still have a bit more to go but I’m hopeful I may have my patio back before winter. I’ve got a few evergreen ferns to go in pots to give me some foliage through the winter. If you fancy taking part in Six on Saturday check out the participants guide. Don’t forget to read the other posts.