After last weeks Agatha Christie-themed six, we return to normal service, though Alice has committed a number of garden crimes this week. The weather has been good allowing lots of the plants to romp away. The consensus on the mystery plant was pericaria. I’ll have to see what happens as it continues to flower.
1. Murder in the garden

A few weeks ago Alice helped prune the dwarf Korean lilac bush with her scissors. The problem is now she wants to cut everything down. In a lapse of attention from Amy, Alice took her scissors to the hydrangea. Luckily she can’t reach too far so it’s mainly lost blooms towards the bottom. 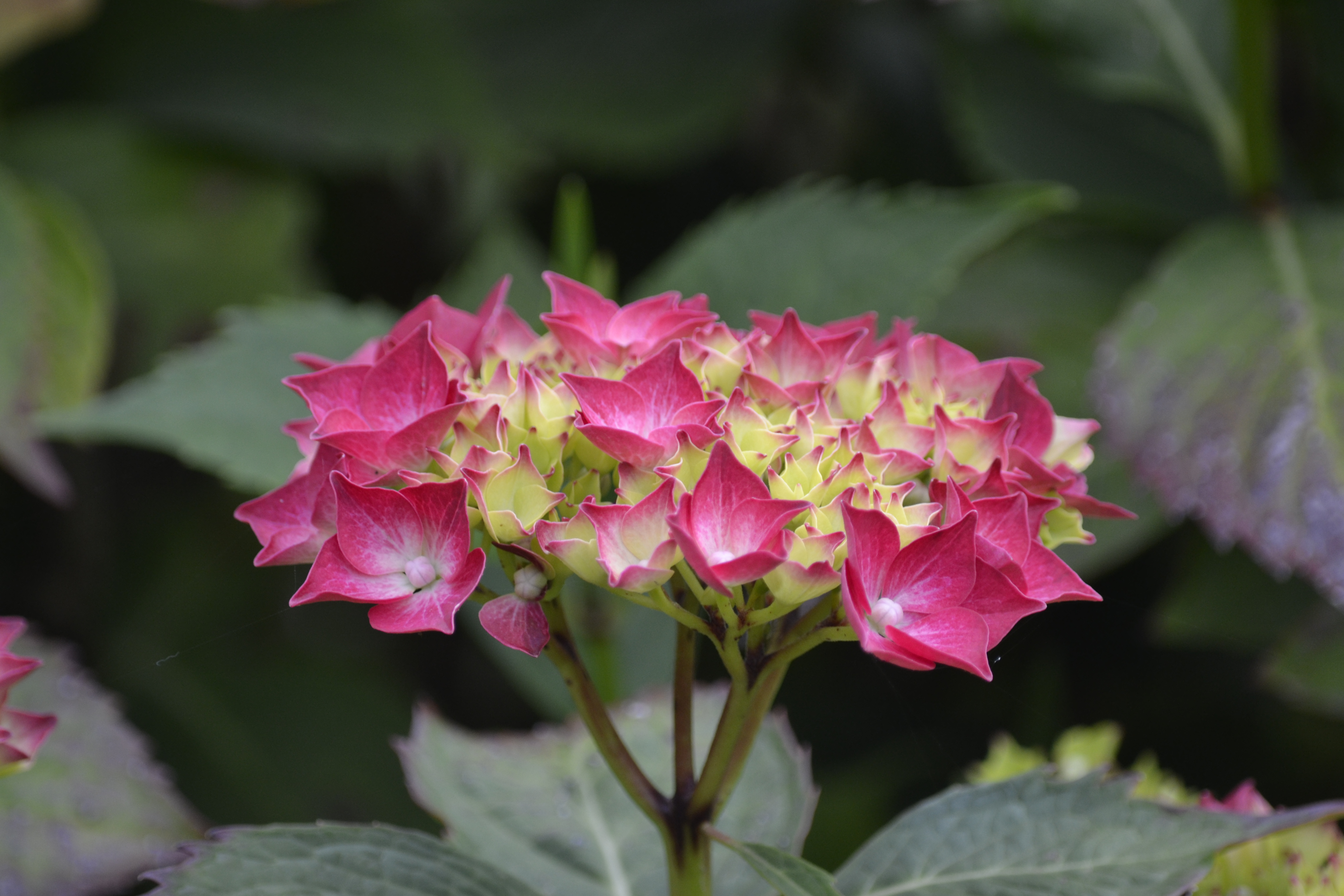 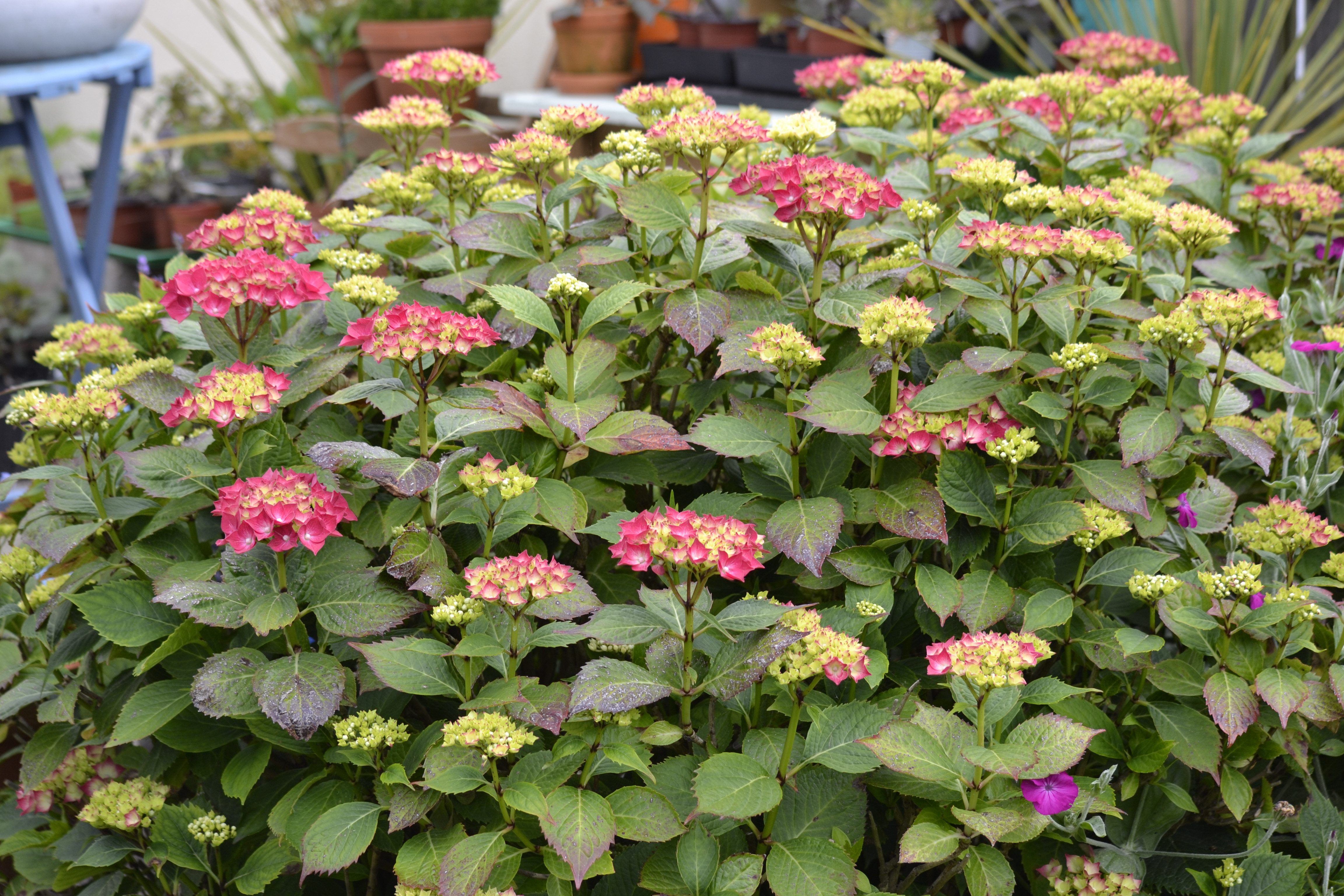 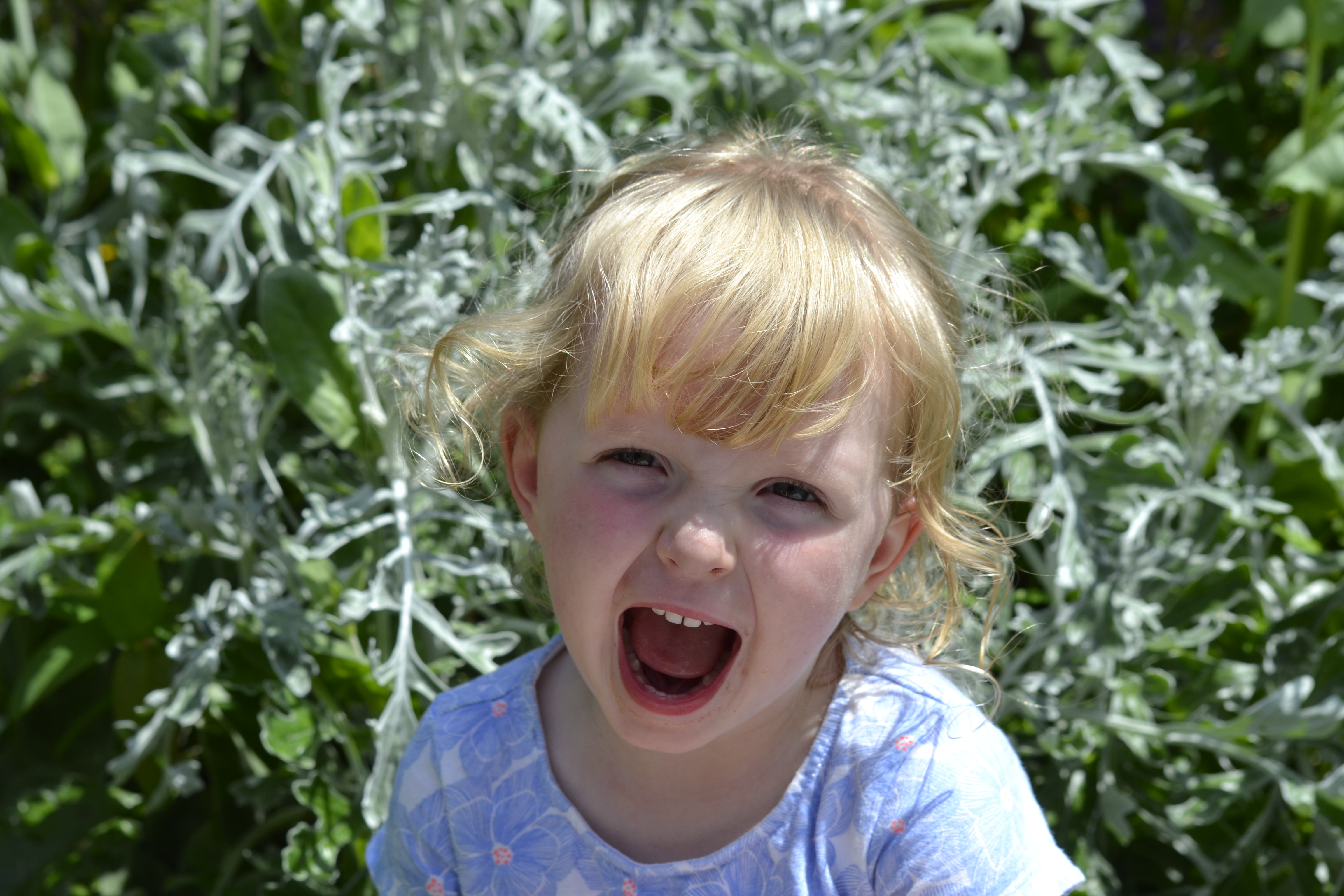 She then went onto commit a second garden crime pulling and snapping off one of the dahlia seedlings. Luckily it was one of the varieties I’ve grown from seed and I have around 20 on the go. She wanted to plant the part she’d pulled out, so we now have lots of dahlia cuttings on the go. I don’t know that they’ll have time to grow to any height but it kept her busy while I potted some more of the dahlias. 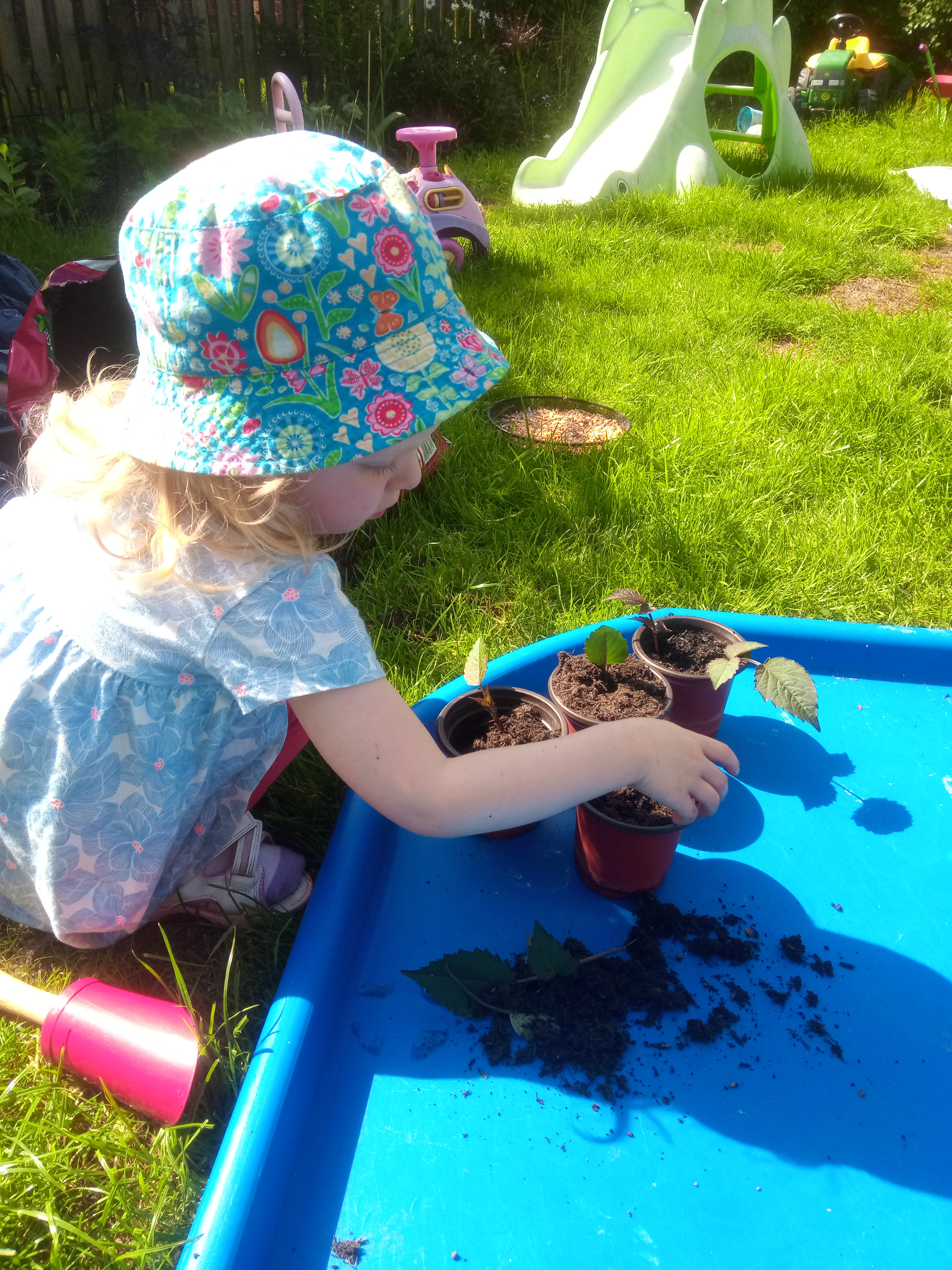 I’ve potted on about 20 of my little Bishops children seedlings. They are getting to reasonable heights now and the sun should bring them on a lot. 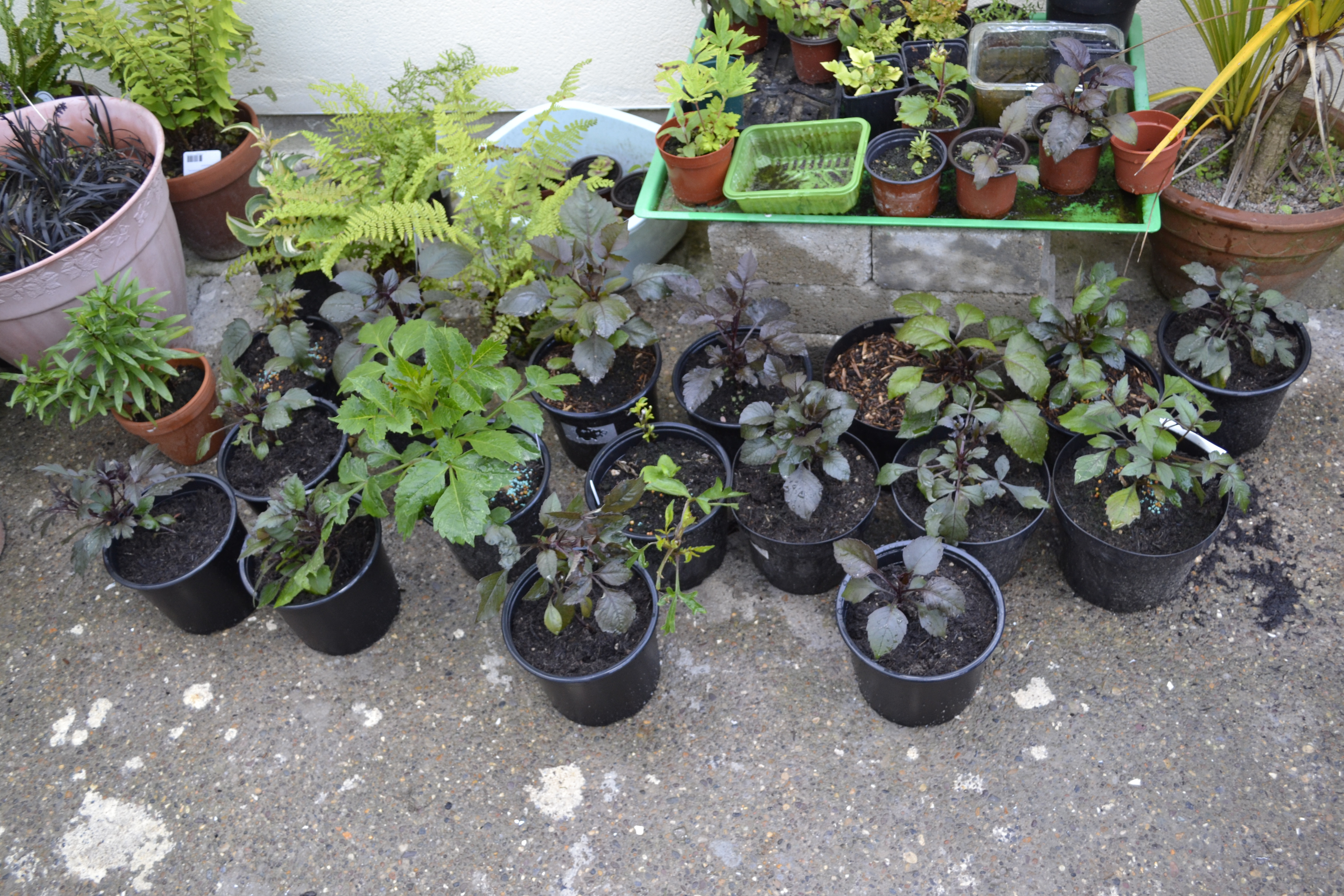 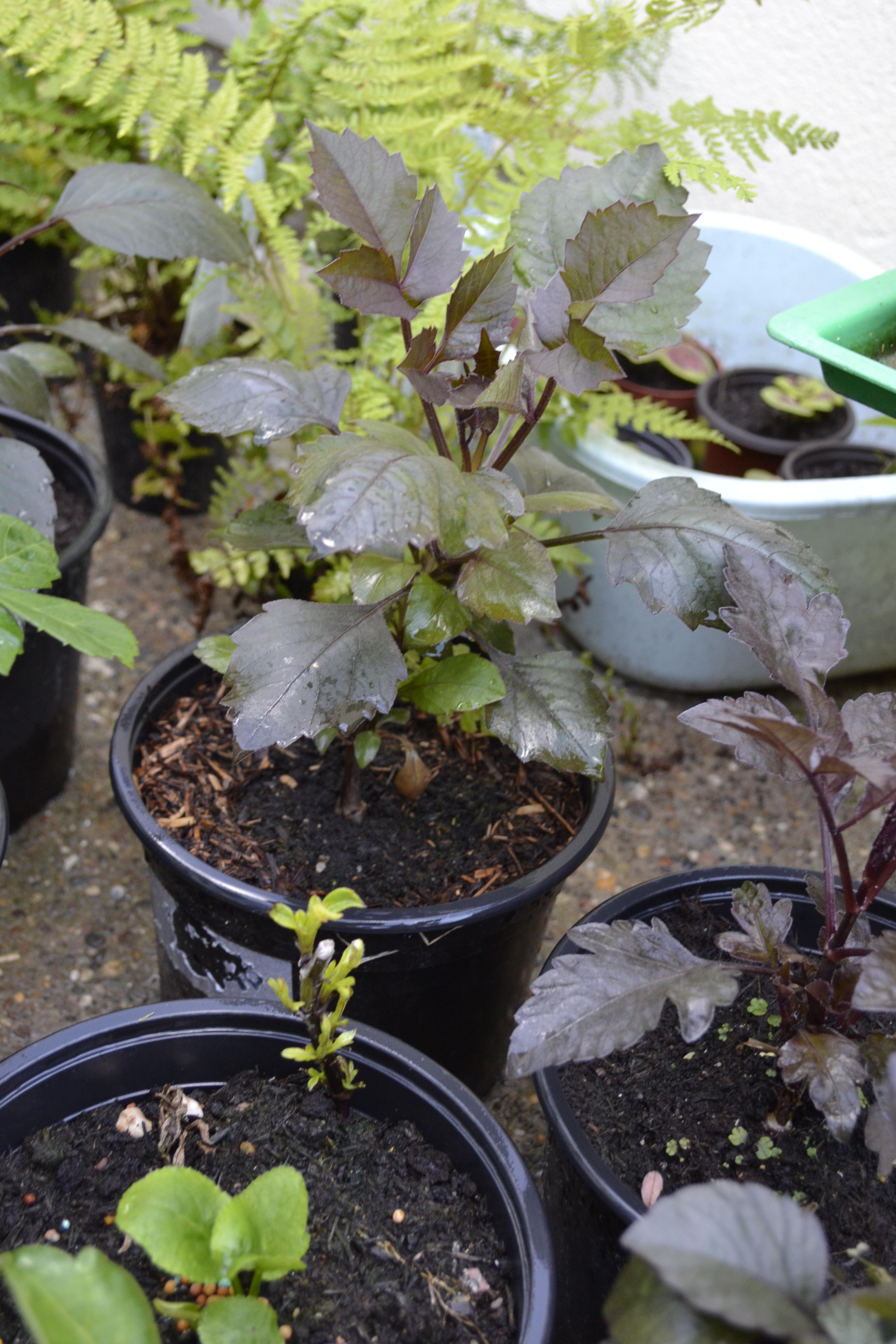 And two of the tuber grown dahlias have gone in the ground now, complete with snail beer traps. We even have a few buds. 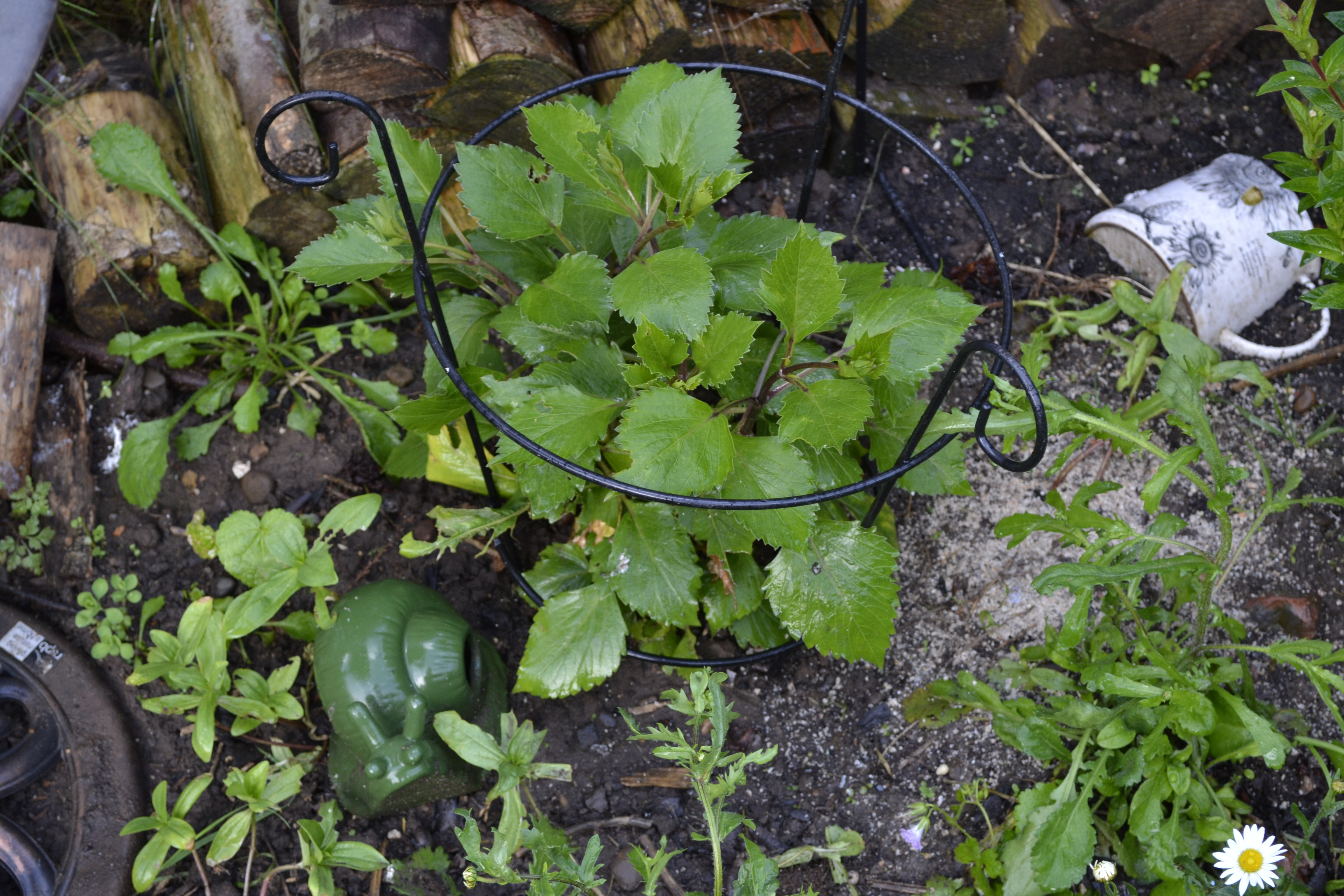 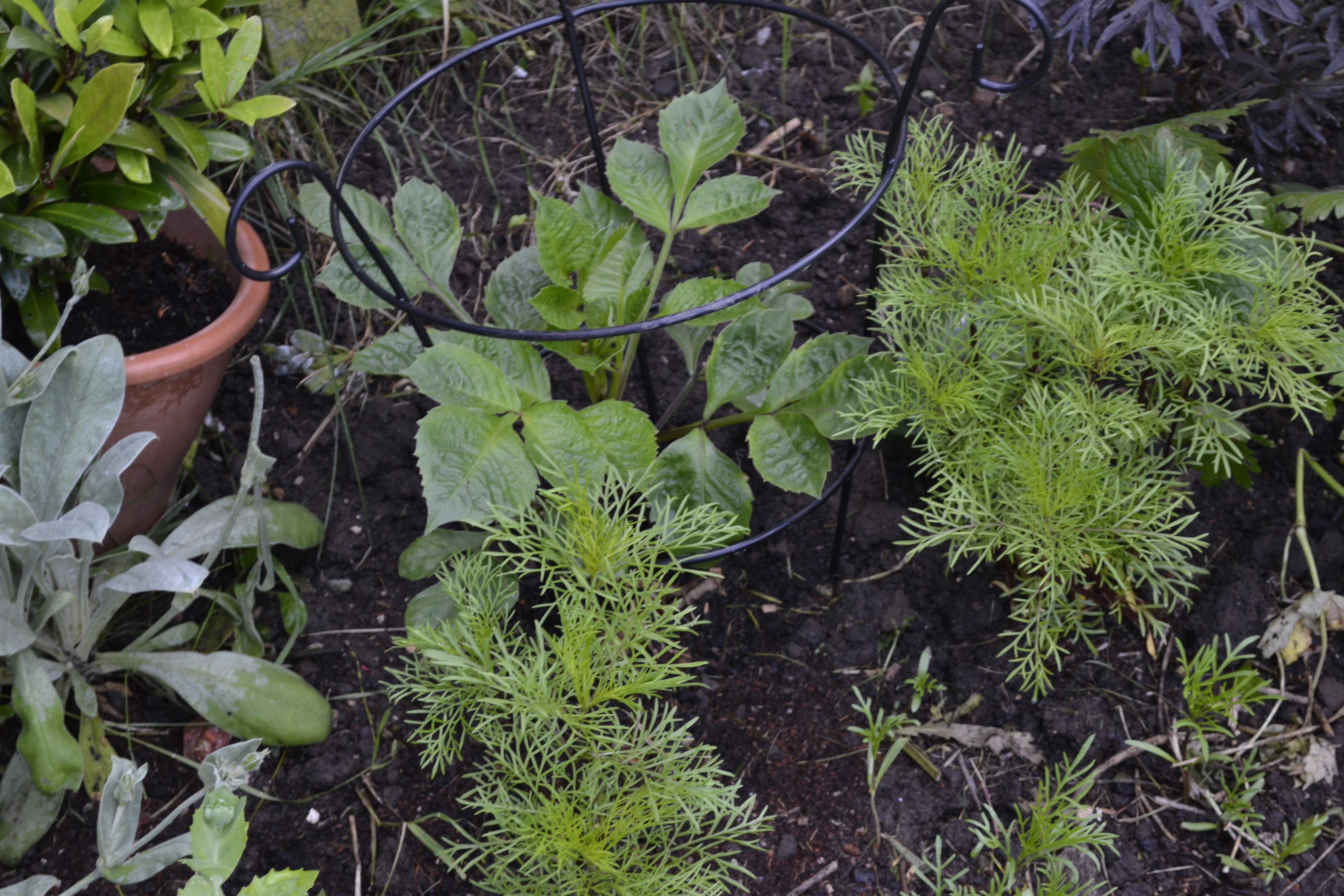 In order to try and protect the dahlias and the hostas that have gone in the front garden, I’m trying nemaslug. Nemaslug is a biological control using microscopic worms that prey on the slugs. It is supposed to be harmless to other wildlife, unlike pellets. I haven’t used any controls for about 4 years beyond beer traps and barriers but as I have planted so many slug favourites I thought I’d try this so the hostas can make it through their first year. It comes as a powdery mix that you dilute in water and then use diluted again in your watering can. 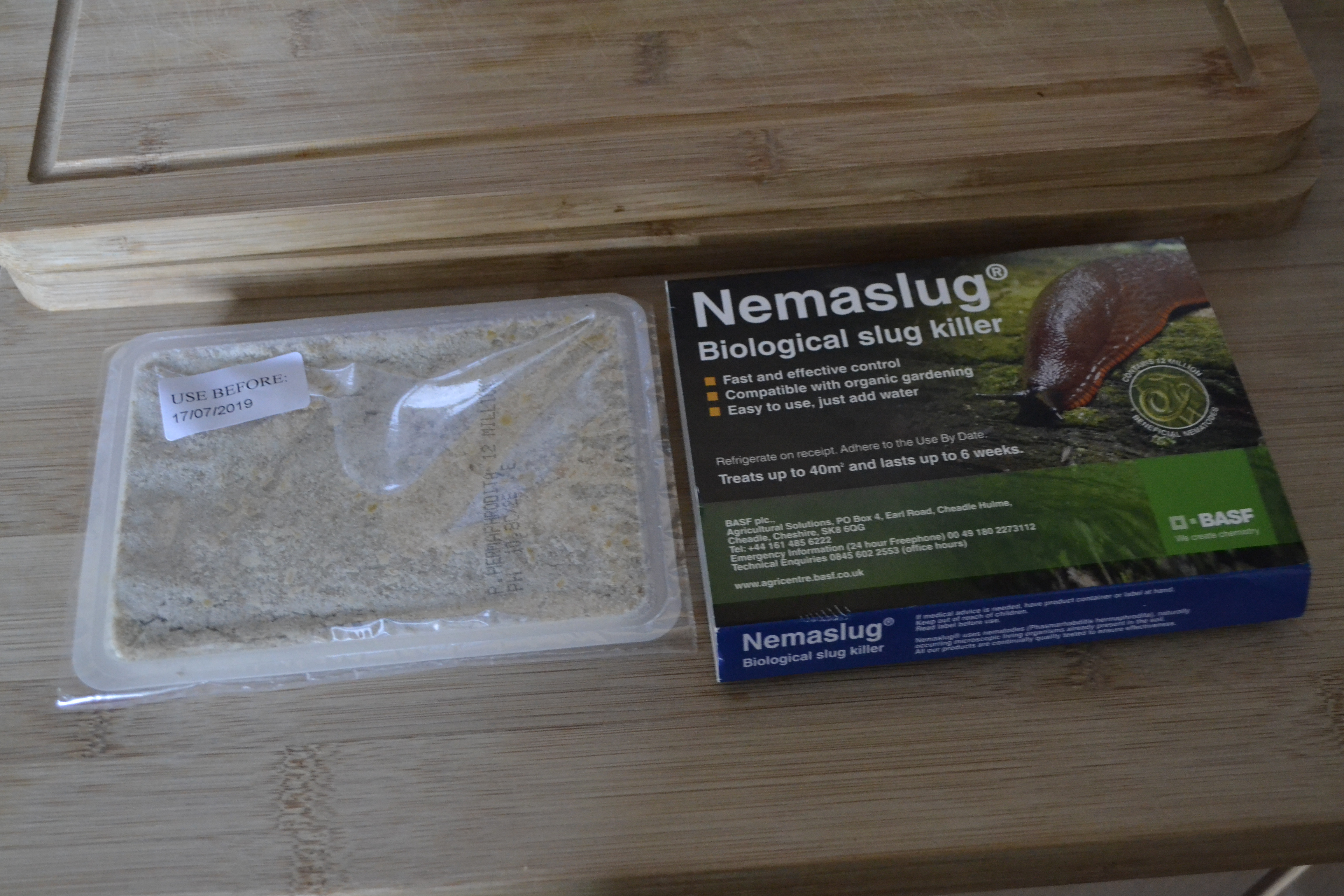 The ground needs to be wet for nemaslugs to work so I’ve needed to wet the ground in the heat. I’ve not been using the hose recently. I’ve been managing purely from the water butt. But I want the nemaslug to be effective so I set Alice loose with the hose. It might mean the watering is a bit sporadic. The hydrangeas and the slide got more water than other areas but everything, including Alice, was definitely wet. 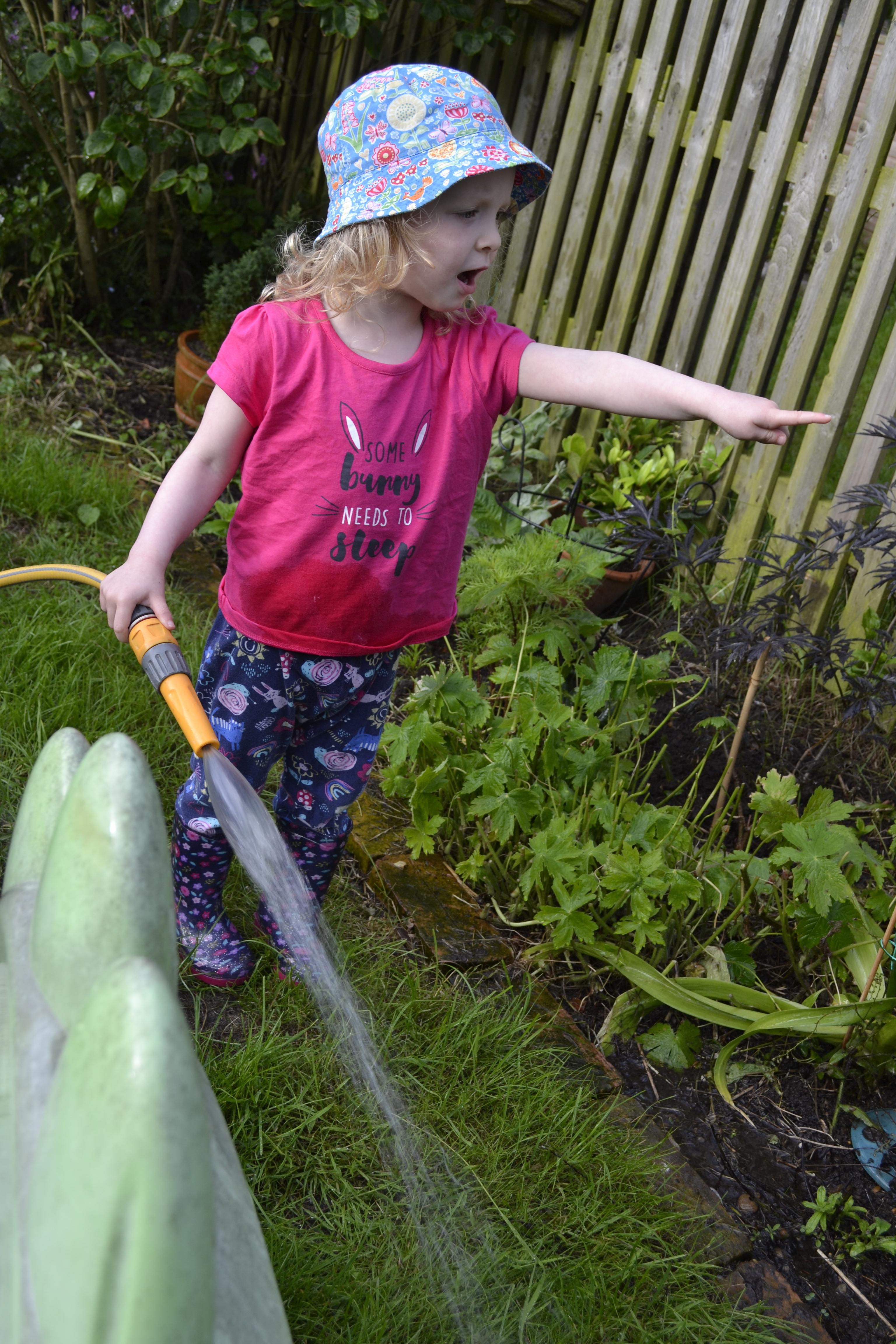 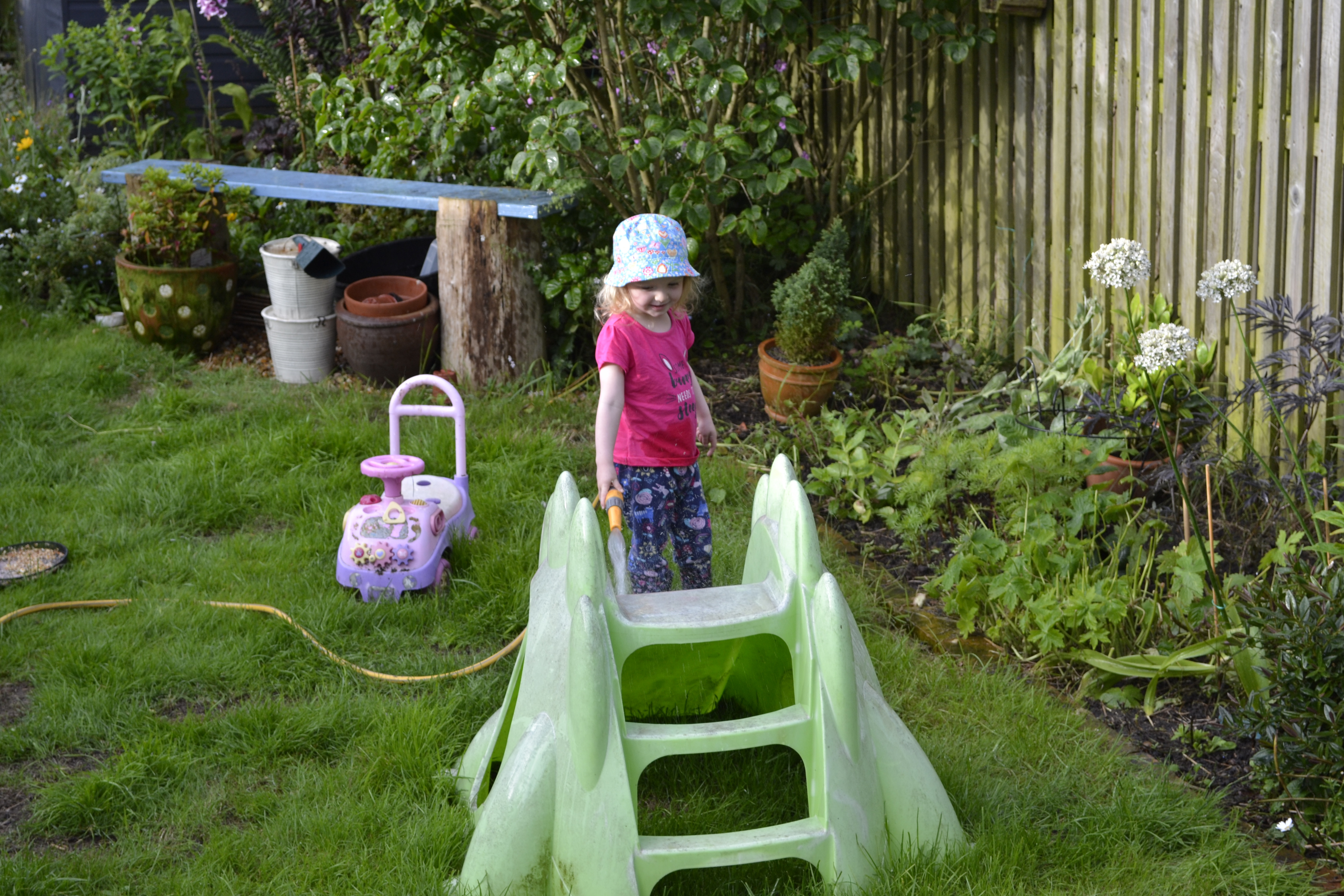 I planted these in pots last December. These have been the first of my lilies to flower. They were stuck in a shaded corner while the building work went on. This has led to them growing at a bad slant towards the light but the flowers are still stunning. 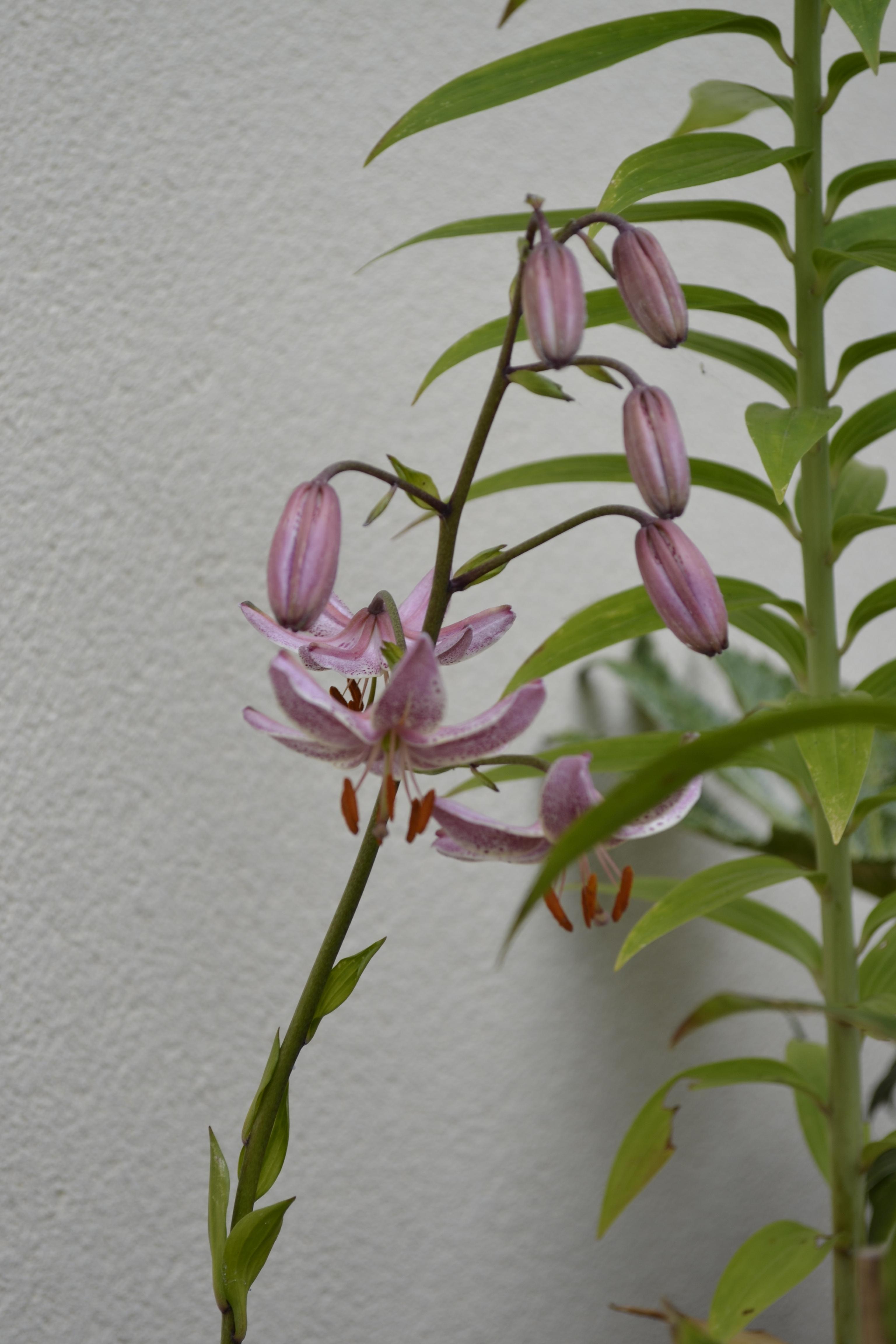 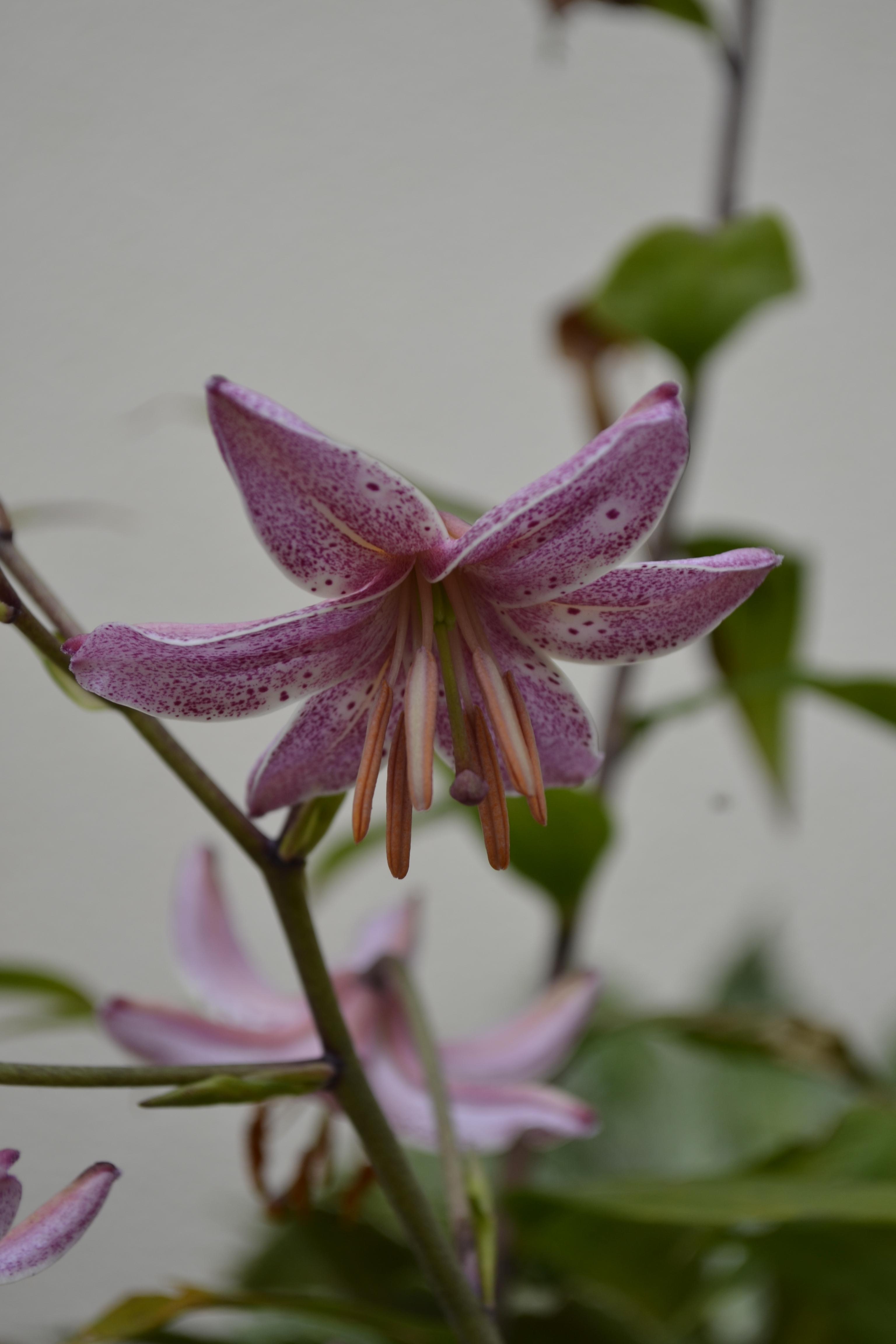 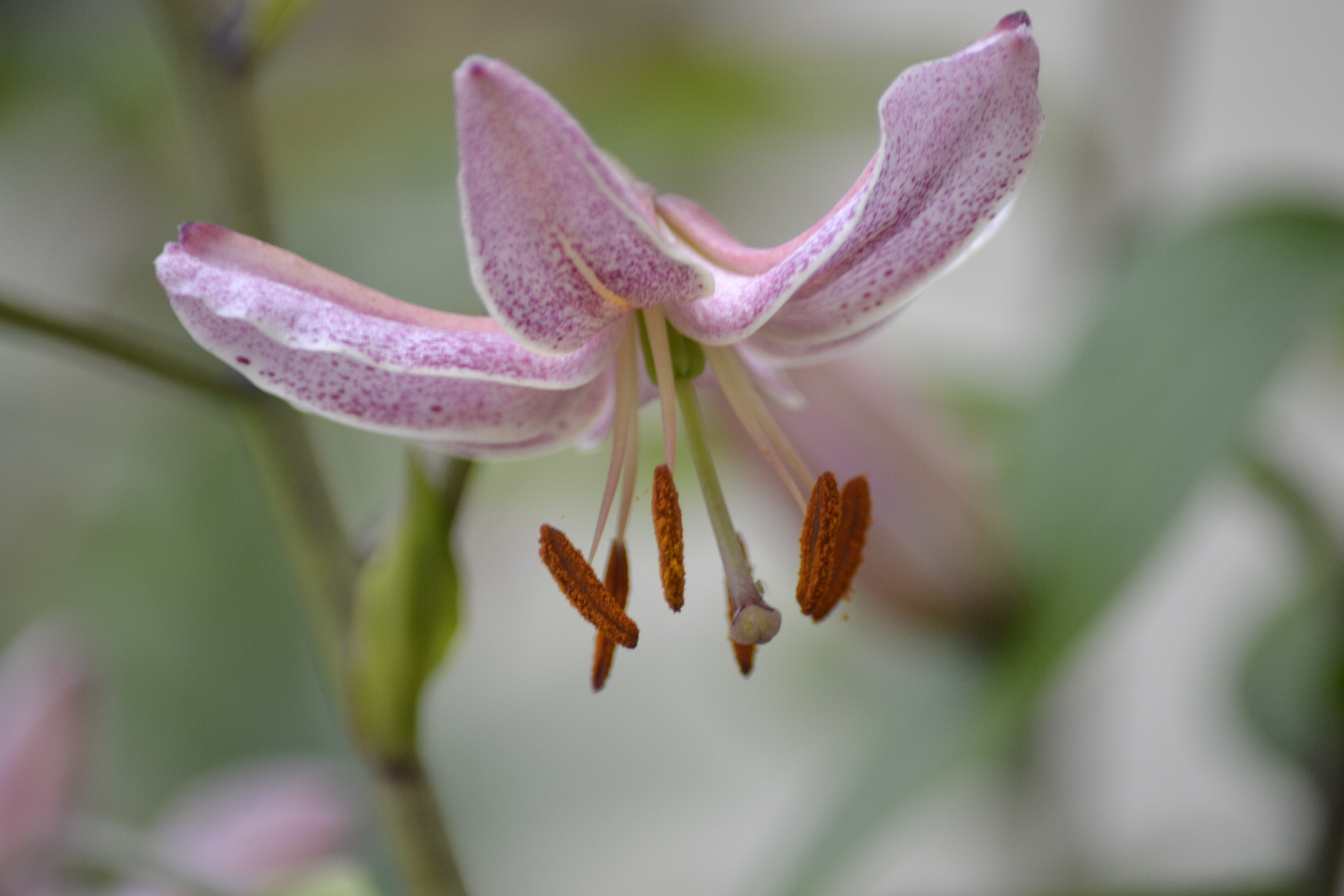 The first poppy has come through. I think this is self-seeded from last year as the two I spread this year were red and pink. These are a stunning colour. Last year the wind came through just as they opened and I only got to enjoy each for a day. But it’s been a bit calmer this year. 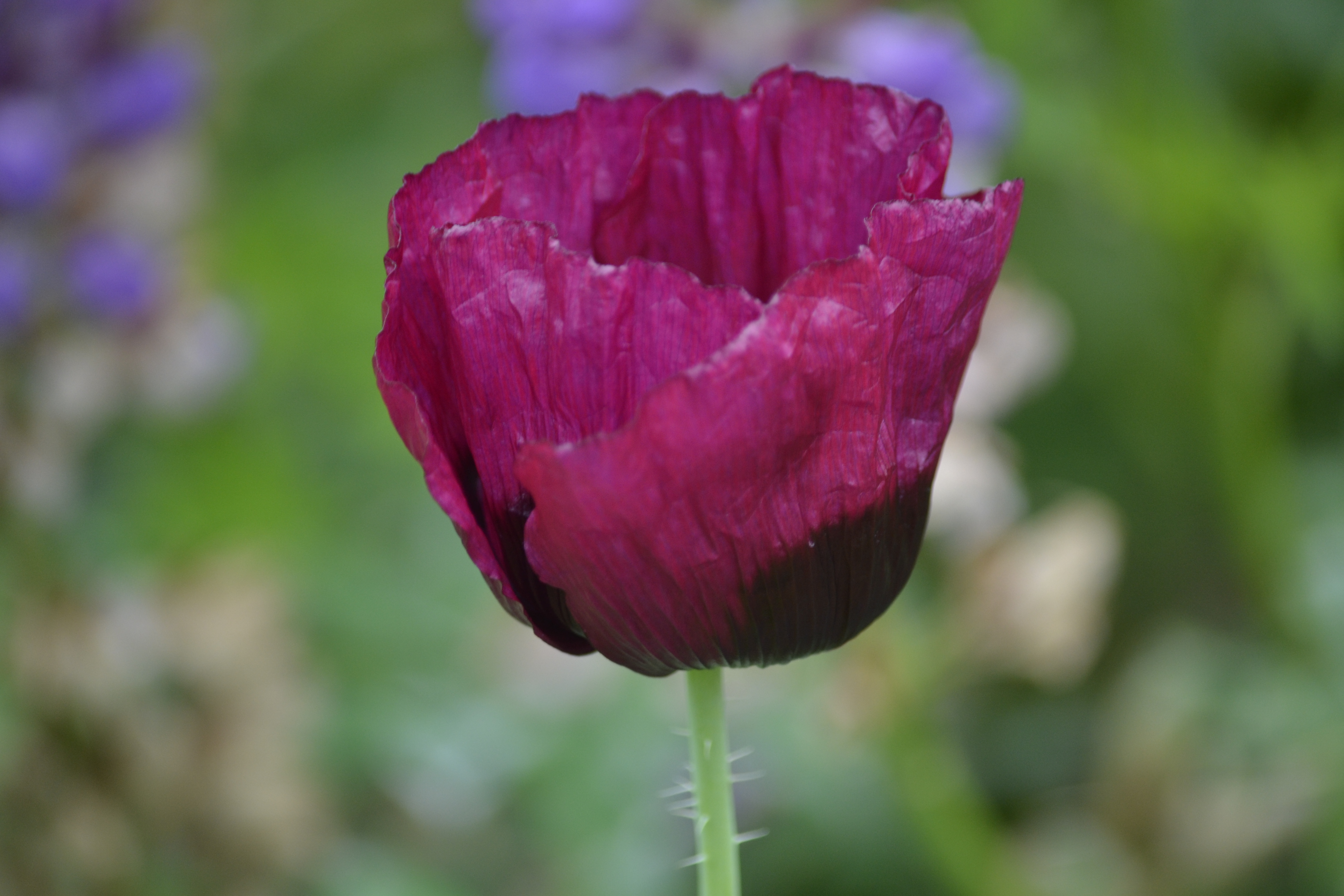 It’s getting hard to choose six each week now with so much to do and so much going on. If you want to see more of what is going on check the Propagator’s latest blog to read more peoples sixes. I’m going to be trying to do some weeding and clear a few of the spent Spring flowers ready for dahlias going in the ground.