Last weekend we went to stay at the in-laws. Their garden always looks good and I always admire their seasonal interest. My own bulbs seem to be running behind everyone else’s schedules. I’m seeing irises flowering everywhere while mine is still coming up. It was nice to enjoy the variety in their garden. 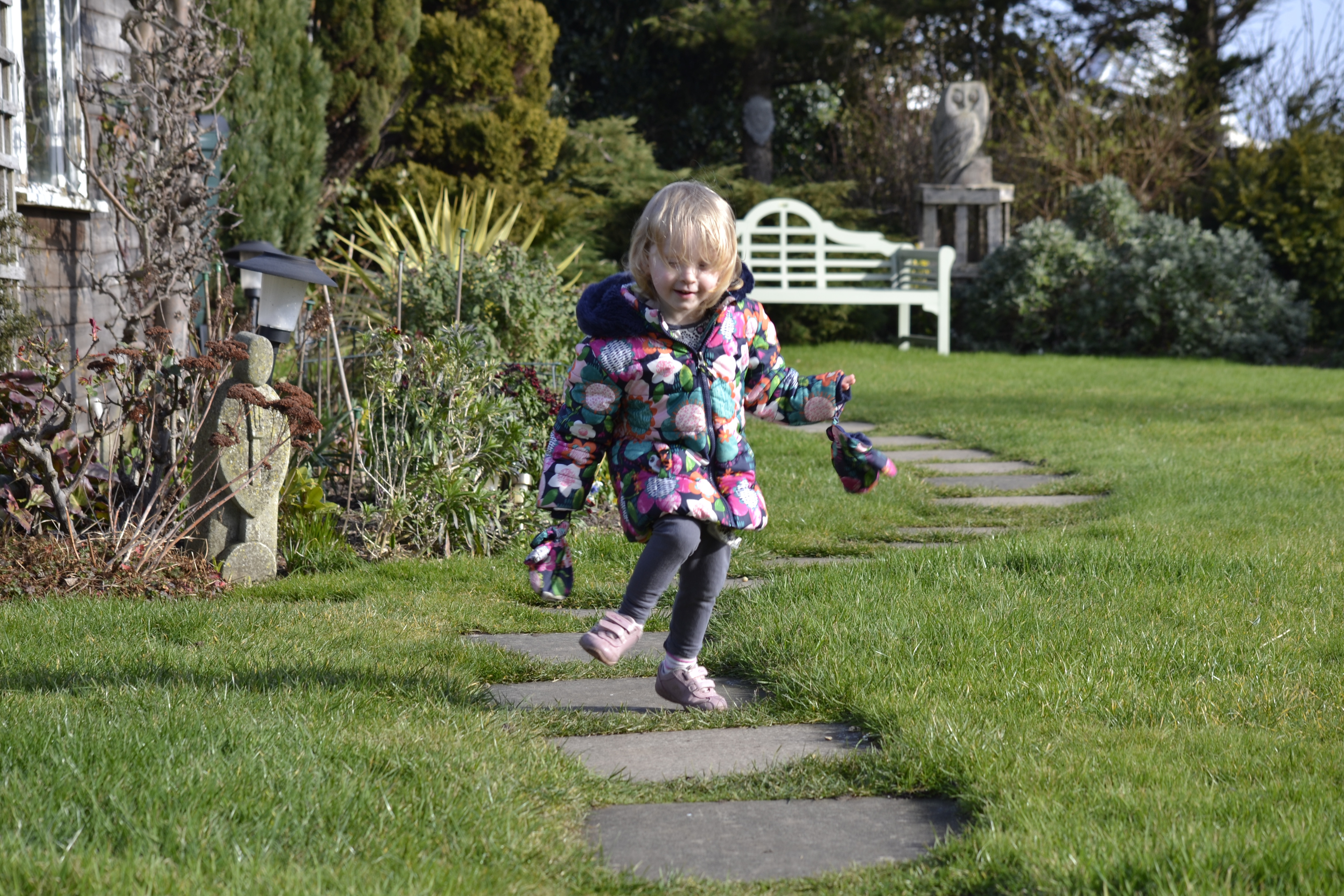 Dotted around the border are little pockets of snowdrops. I’ve placed patio pots in my border while the building work is going on and I have a suspicious feeling I’ve placed them in all the spots my snowdrops would have come back up. Nevermind between in-laws and Burton Agnes I’ve had lots of chances to still enjoy the purity of these little white delights. I’ll get mine back on track next year. 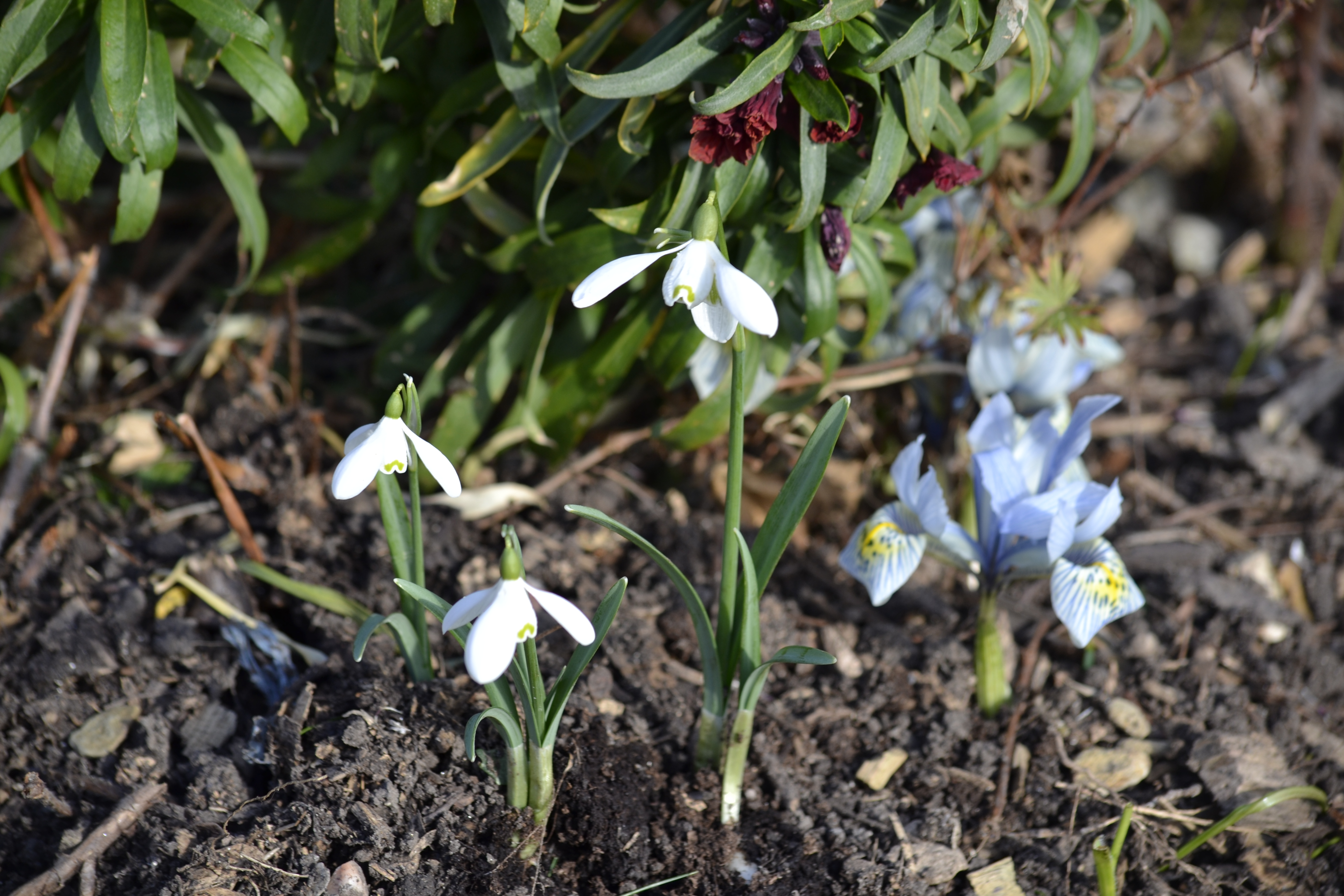 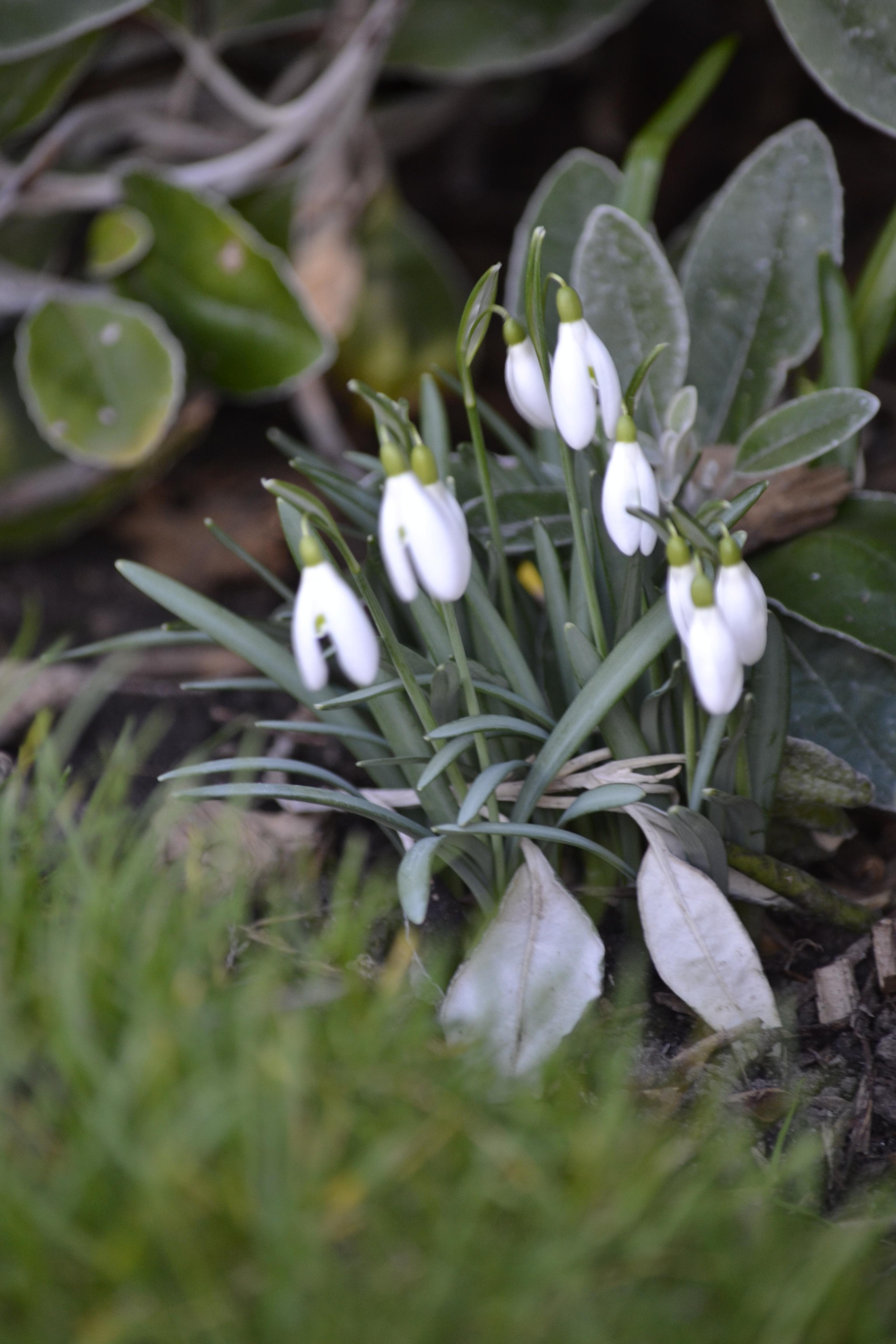 I’ve come to really love the vibrant colours of irises and the vein patterns of irises in the last few years. This is the first year I’ve added them to my own garden. The in-laws had two varieties in flower but I only seem to have photographed one variety. 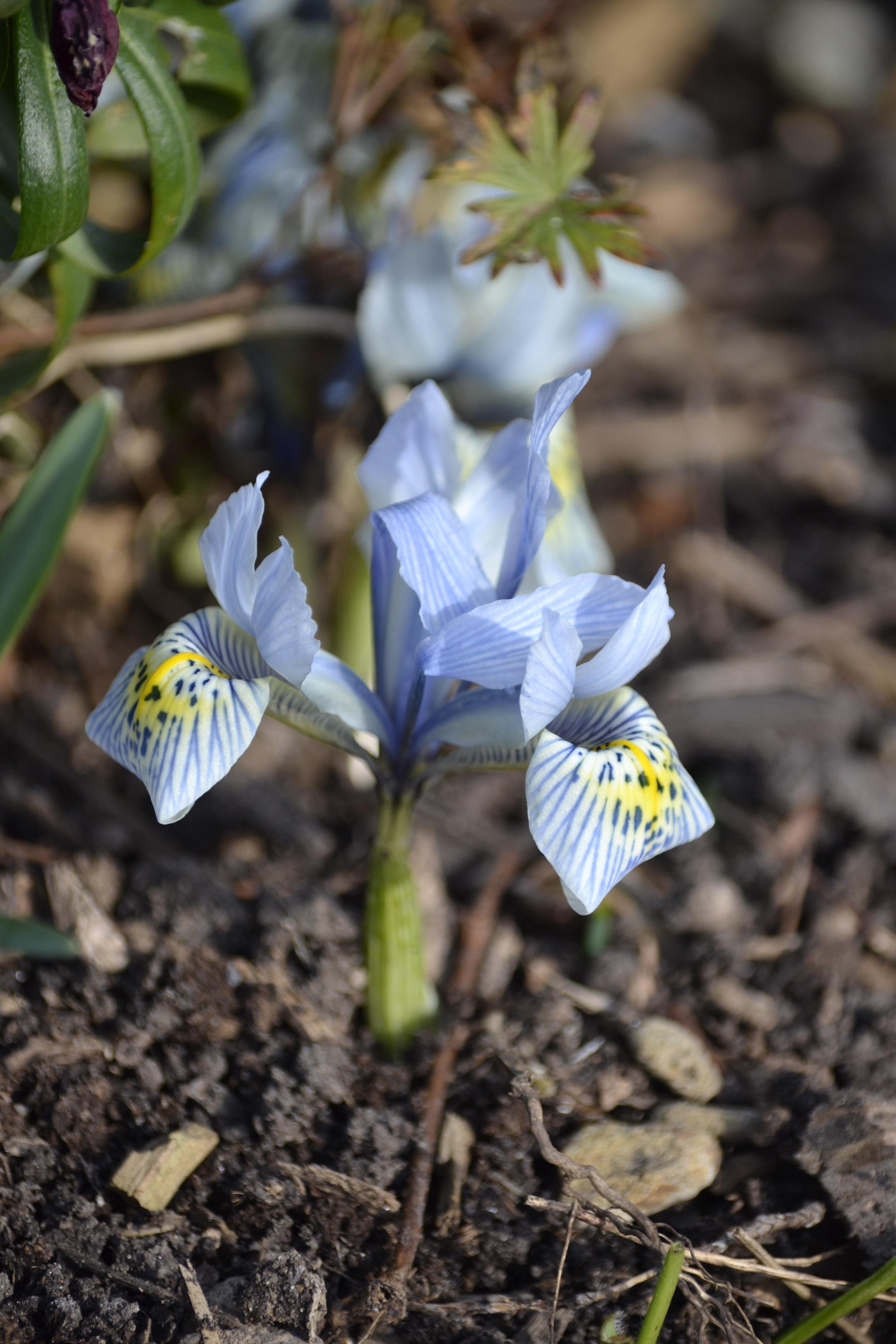 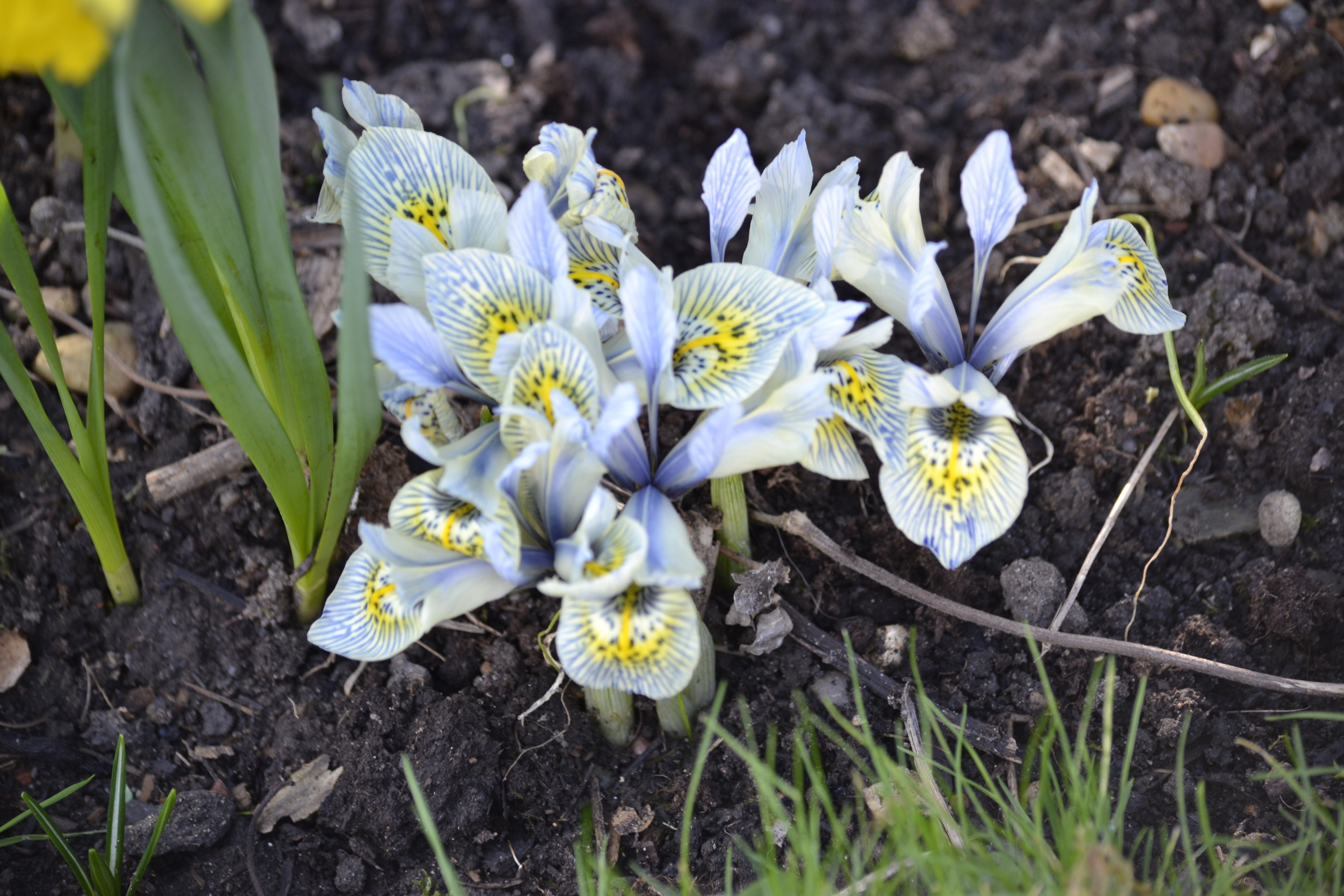 I’m not a big fan of daffodils but they are an unavoidable herald of Spring. Amy likes them so I keep a few patches growing in my own garden. They fill a gap in seasonal interest and don’t really require any major care. I’ve seen more a shift towards the shorter early flowering varieties in other peoples gardens which I suppose means the stalks aren’t in the way as other flowers come up. 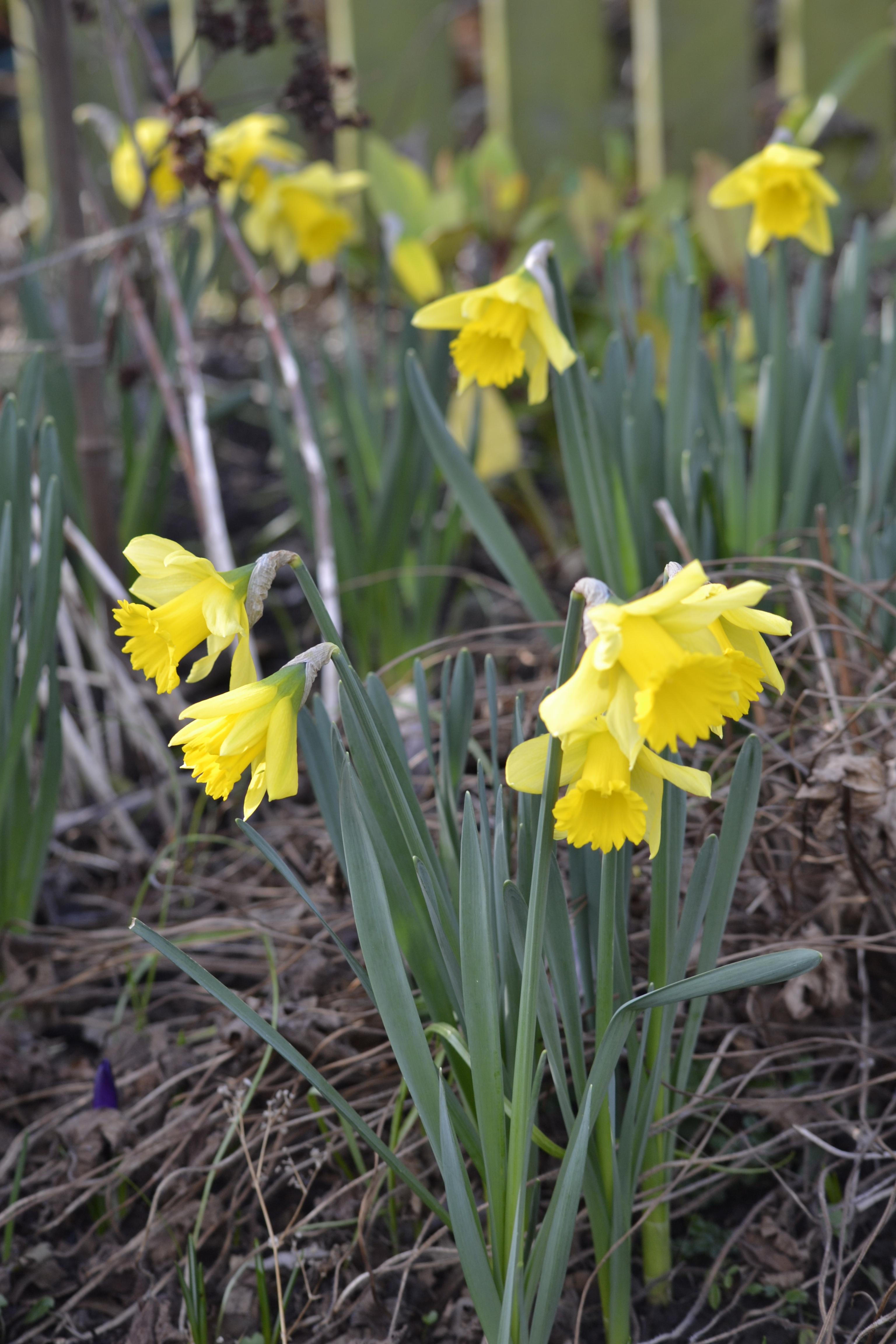 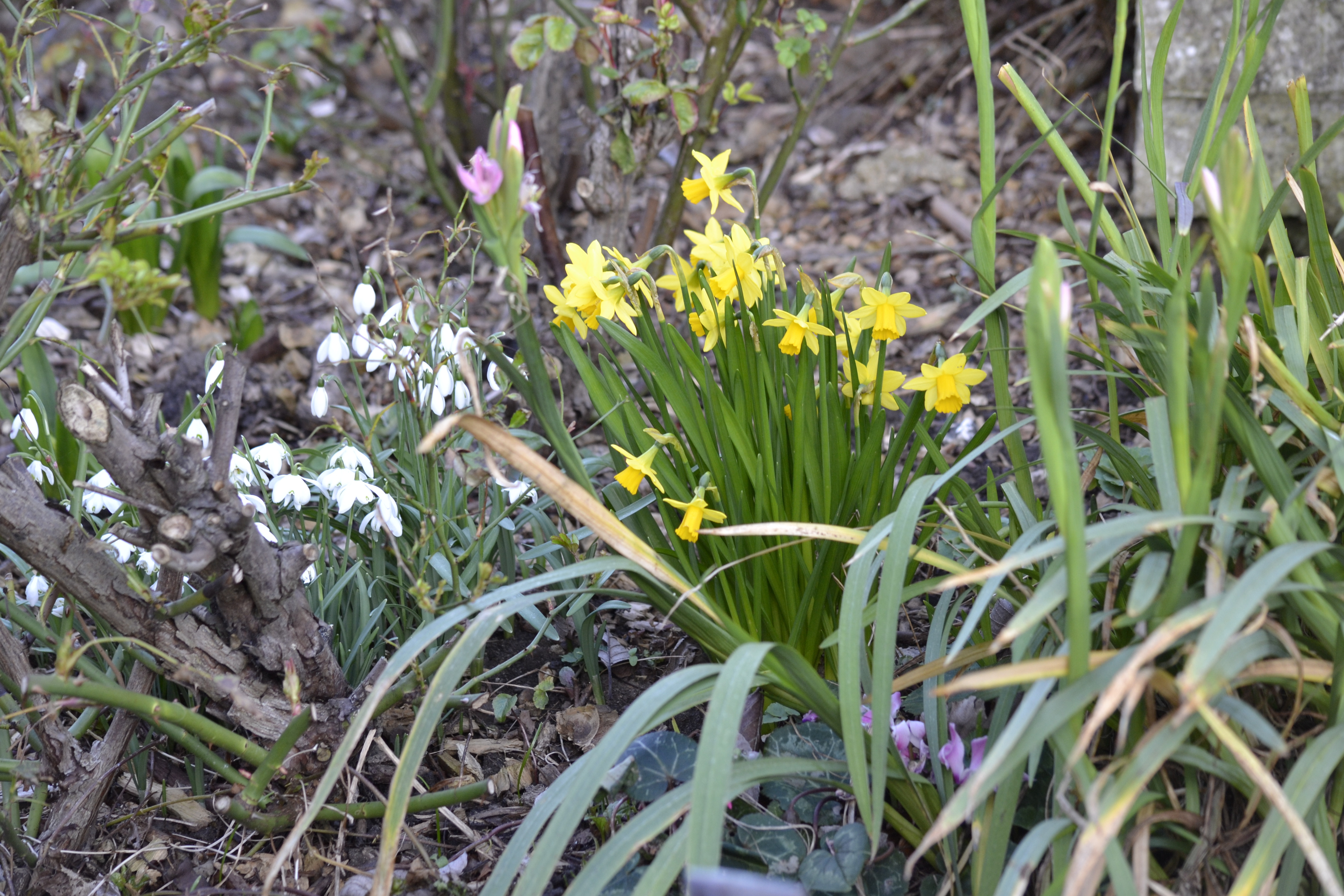 Spread around the borders there are a number of hellebores. A few are starting to look a bit past there best but some lovely colours on show. They were drawing in some of the bees emerging for the start of the year. I’m hoping my own self seed and spread some more though I think I’d like to add a darker variety into the genetic mix. They hybridise quite freely leading to some beautiful and not so beautiful combinations. 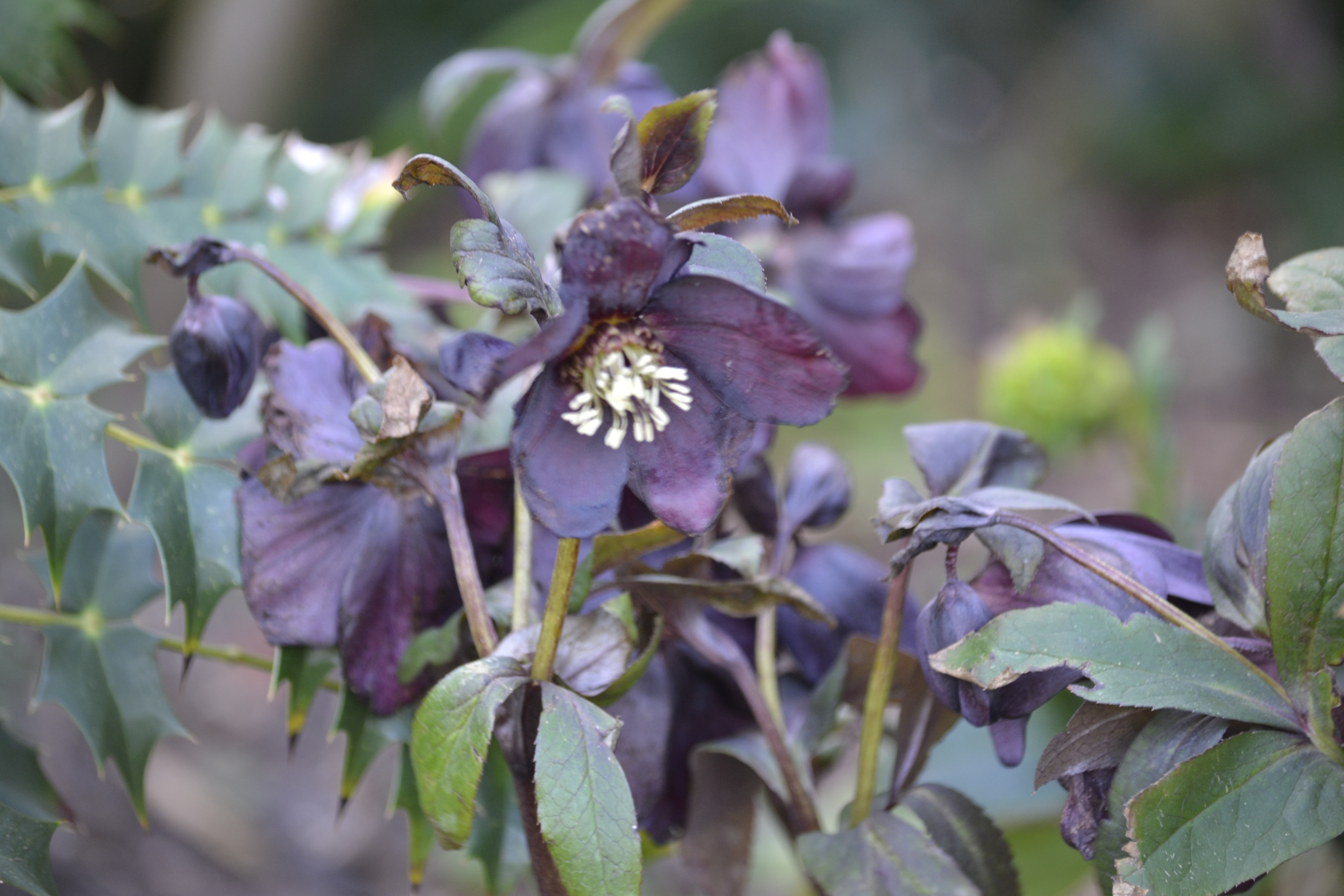 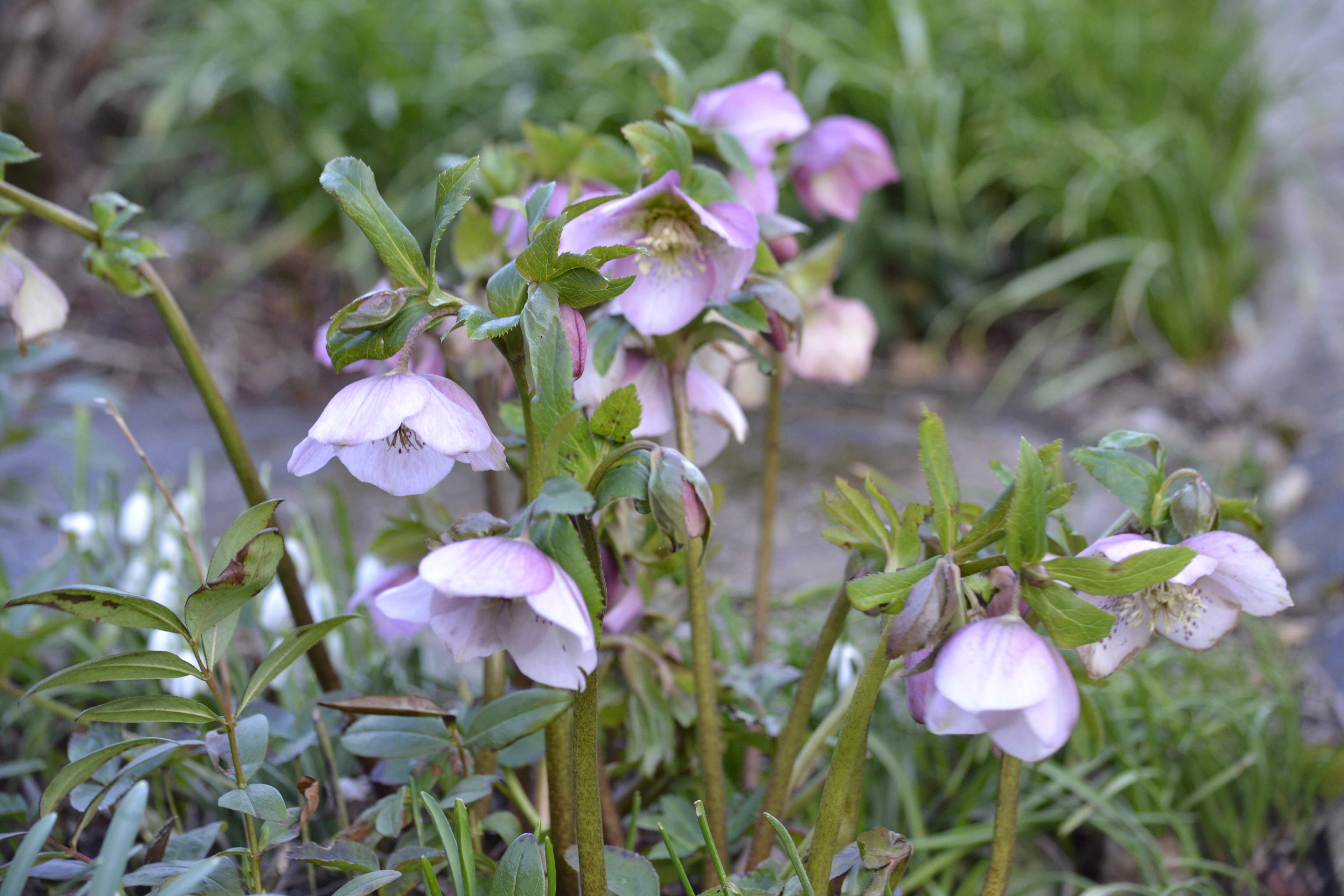 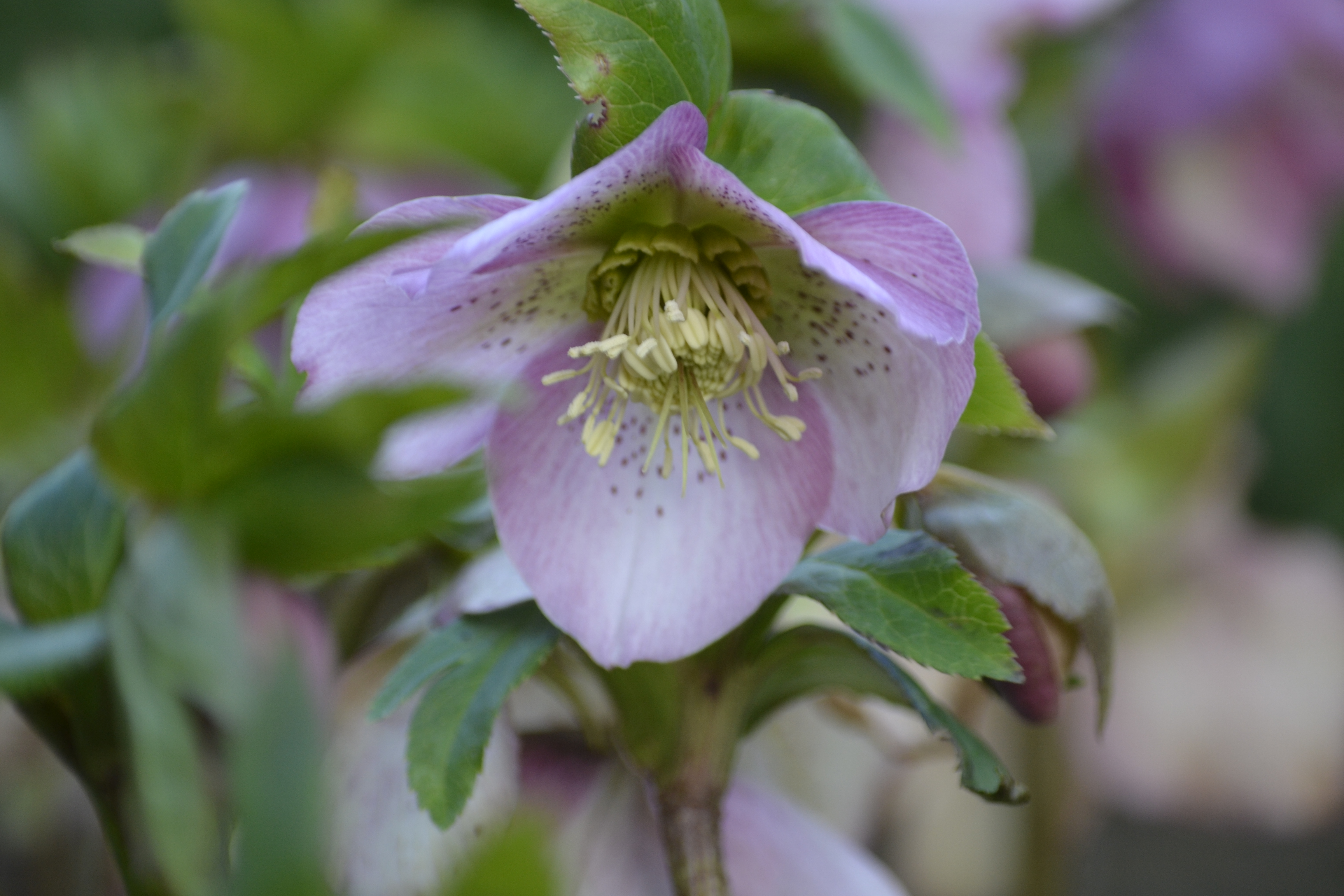 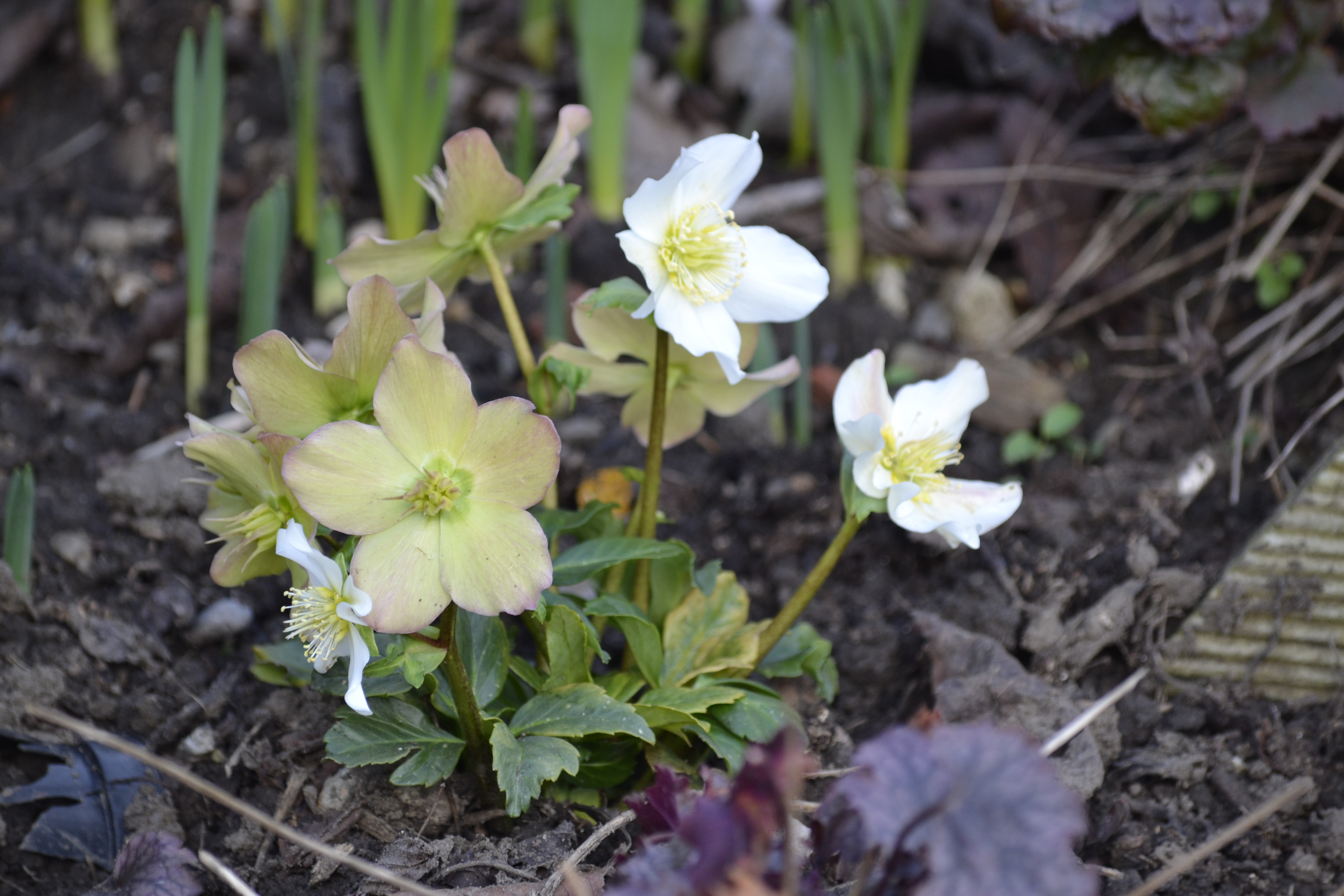 The crocus were probably the stars of the show with some growing in the border and some growing in drifts through the lawn. They might only be little but their vibrancy attracts attention. 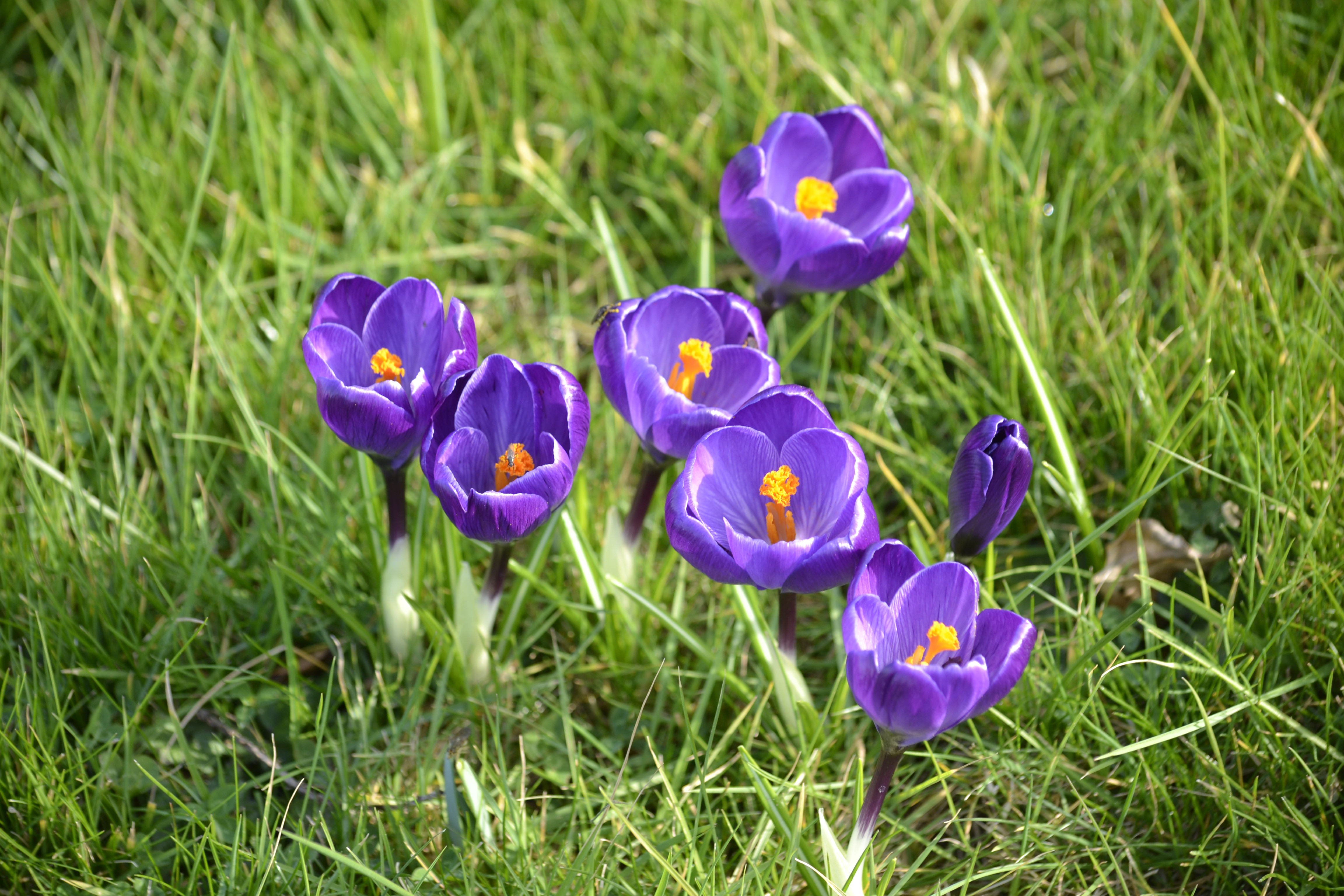 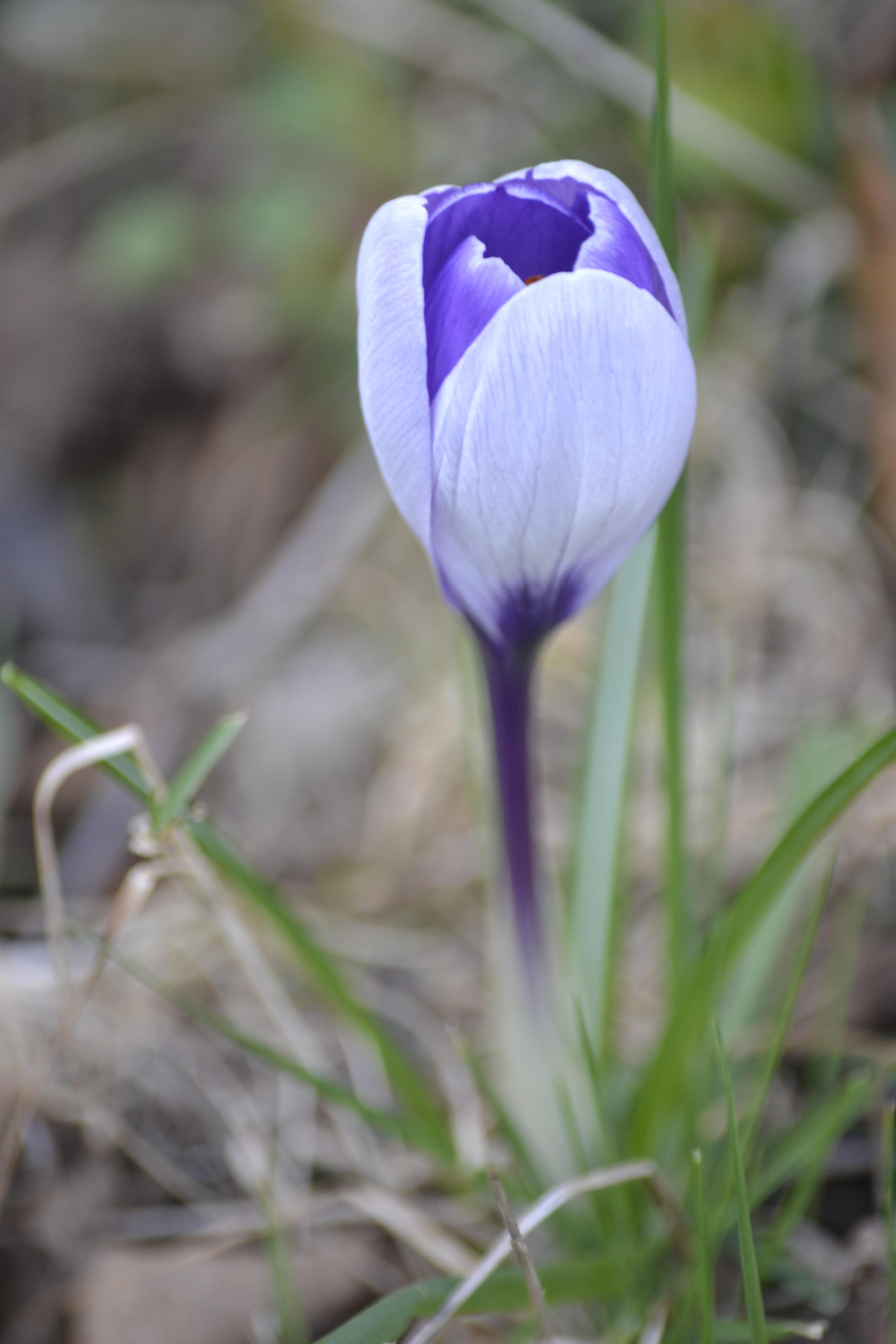 This little-isolated one particularly drew my attention. 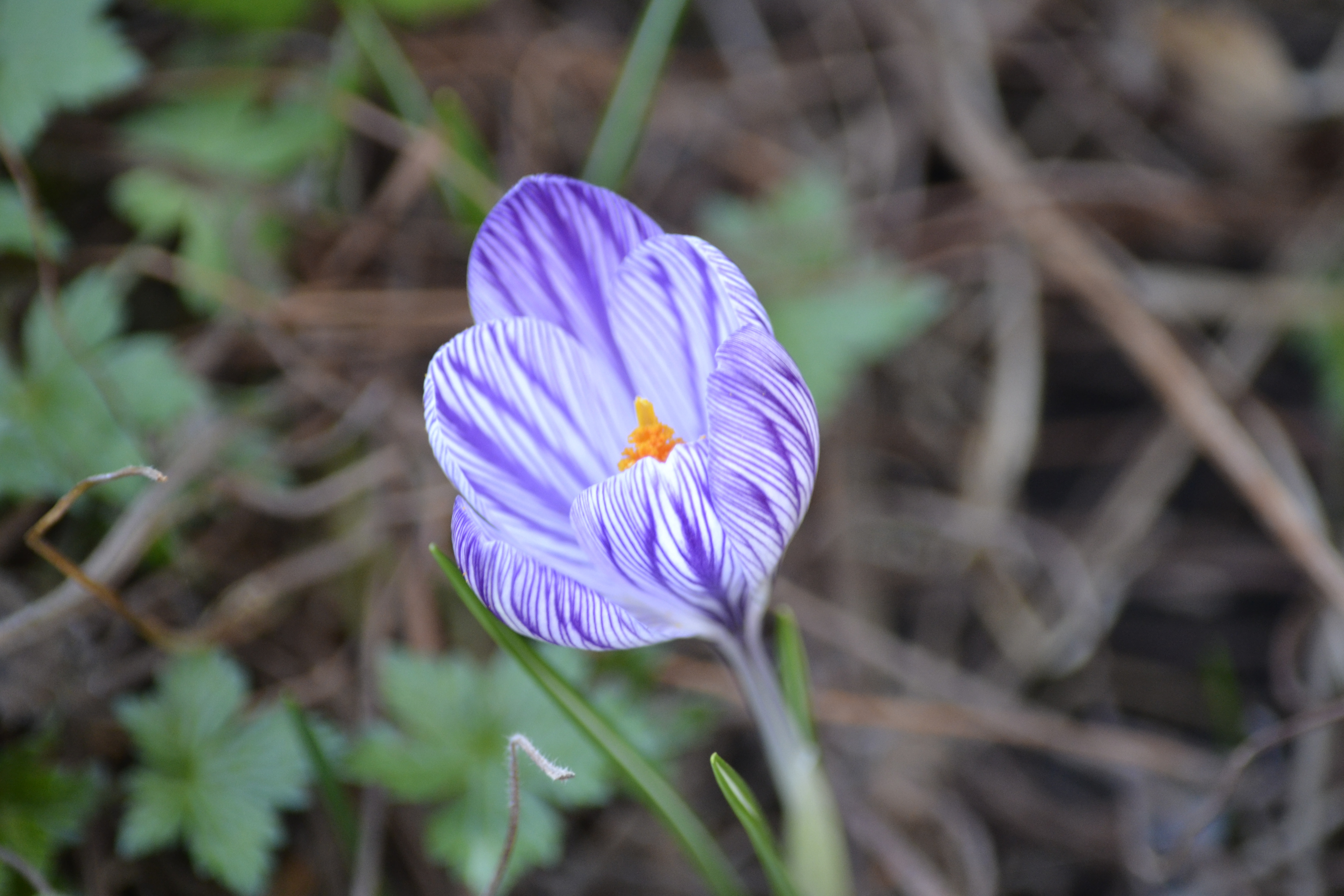 When Amy moved to work in Indonesia she left behind two cats with her dad. Sadly one has recently died. This combined with extra feeders has brought lots of birds into the in-laws garden. Charms of goldfinches were flying in and out constantly. I don’t see as many finches in my own garden. Disease has hit chaffinches and greenfinches but I got to enjoy seeing lots last weekend. Here are a selection of the best photos though I took many more. I did consider doing six birds but having done quite a few bird posts around the Big Garden Birdwatch I thought I’d stick to more flowers. 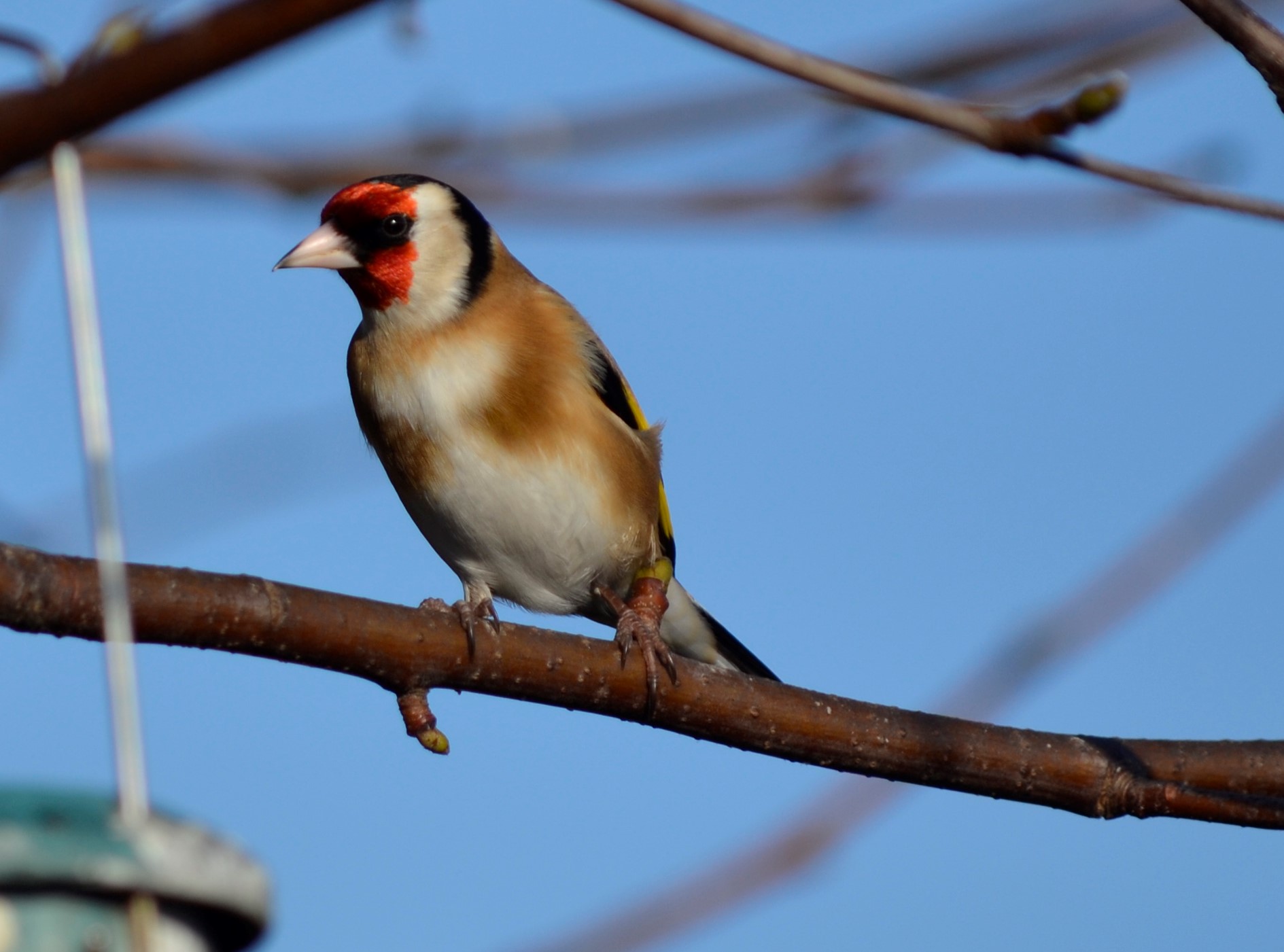 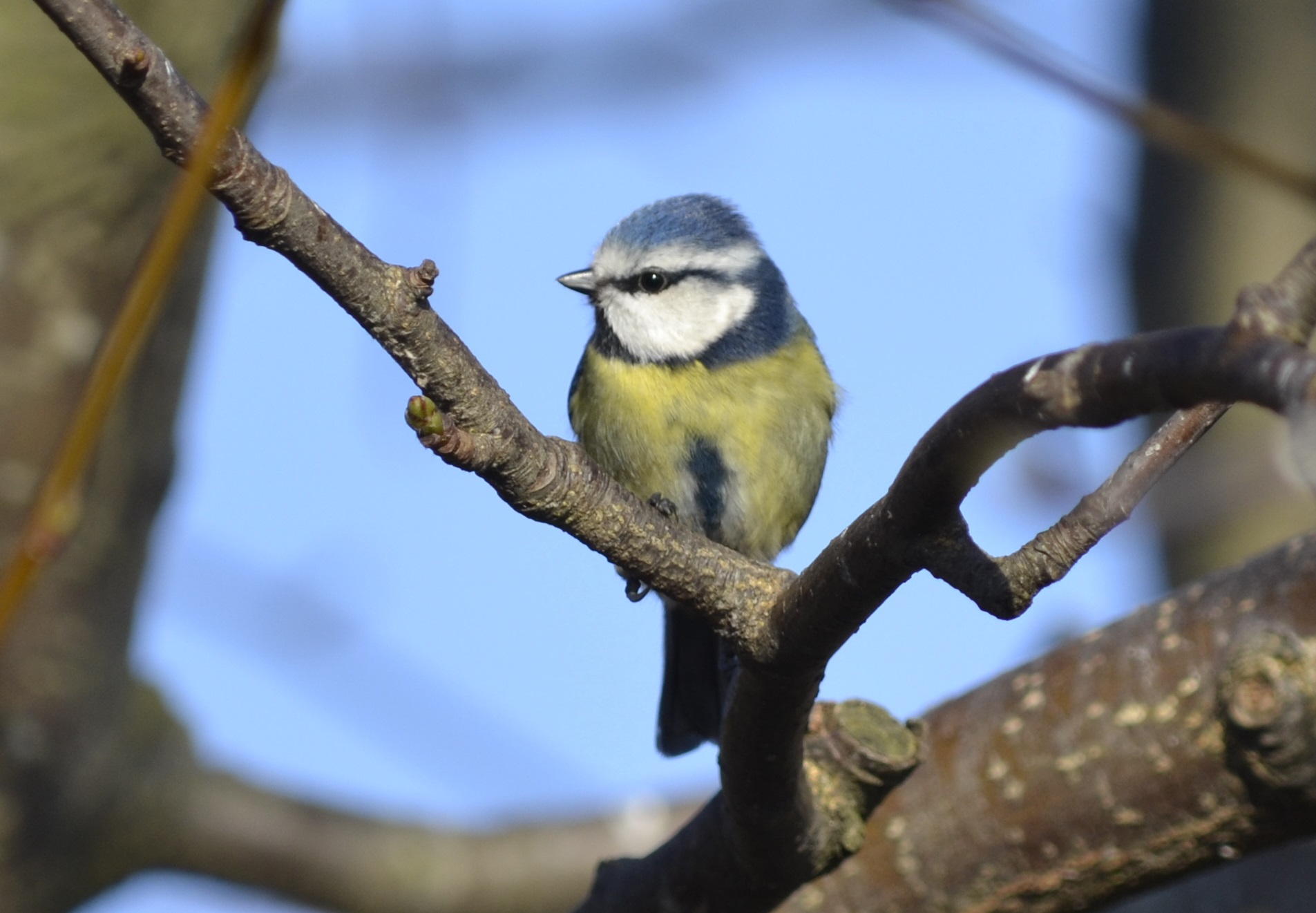 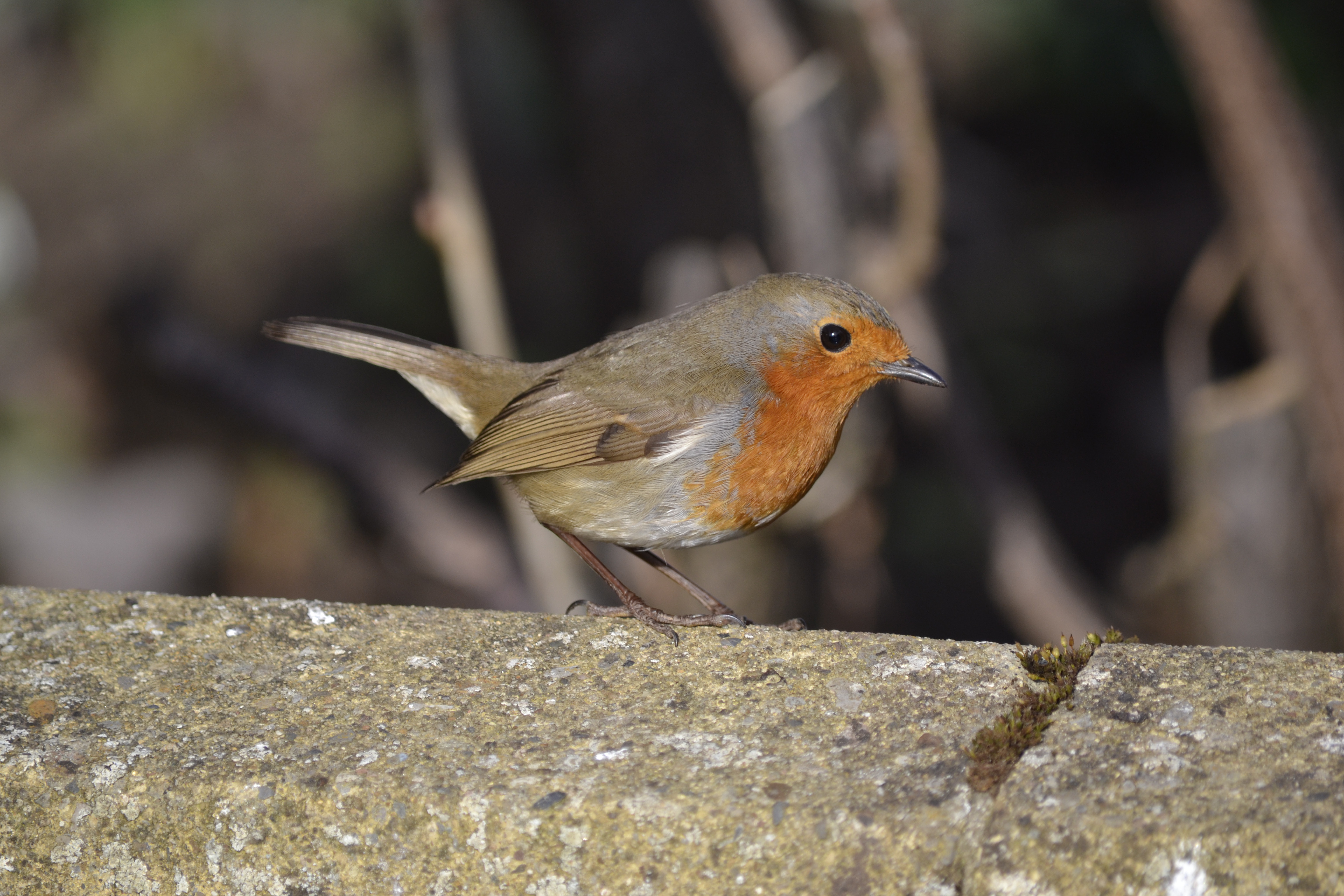 Hopefully, my own garden may have woken up to Spring by next week for me to return to six from my own garden. Enjoy your weekends and good gardening. 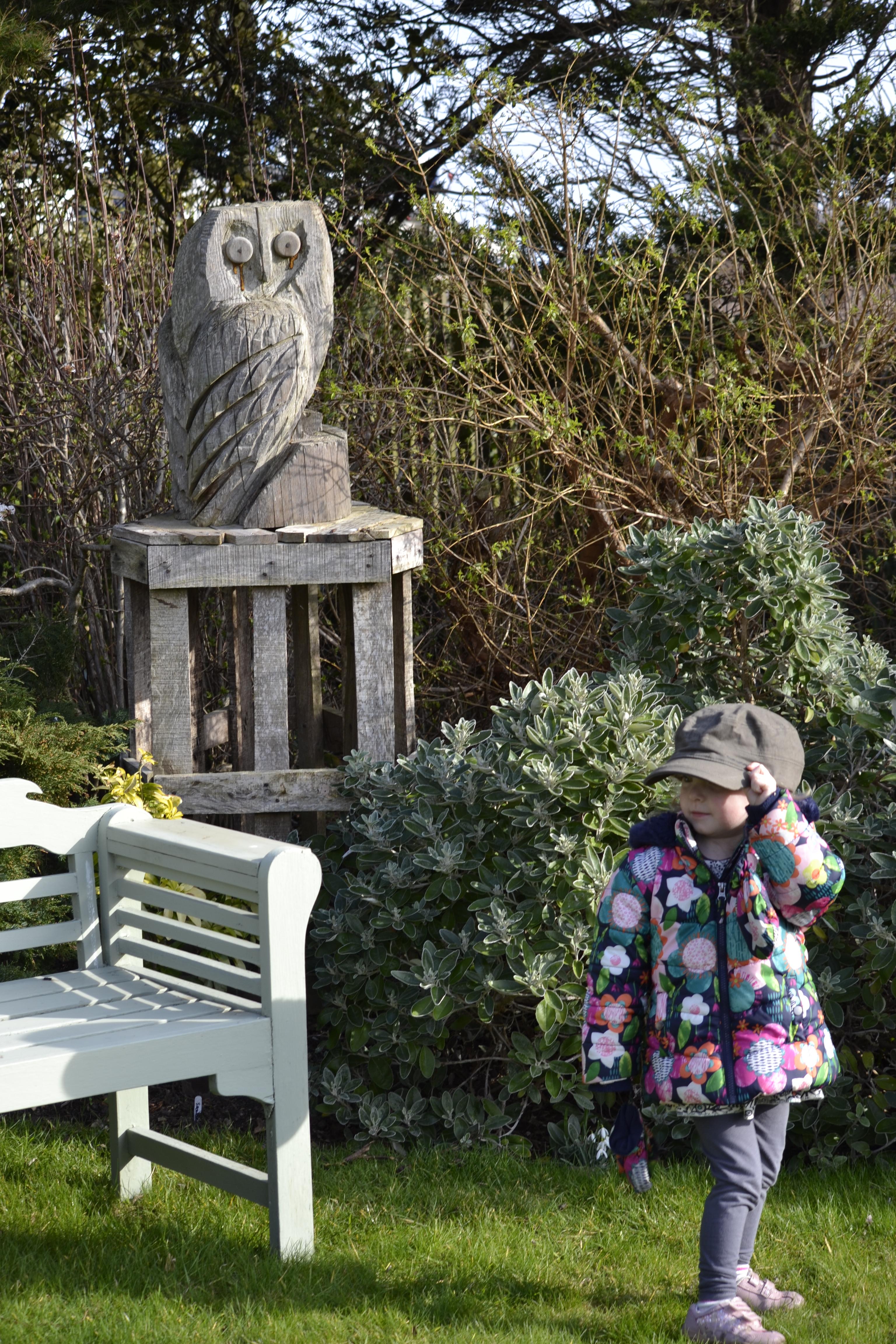