I kept noticing the ophiopogon planiscapus ‘nigrescens’ still had its shiny black seed pods on and wondered how easy it would be to grow from seed. So after a little bit of research, I found several guides to get me started. Also known by the easier to say and write name of black mondo this is a versatile plant. It’s good for underplanting in the border and containers, it makes good edging, it works well with bulbs, it supplies year-round interest. However, it can be expensive. Last year a pot of it was going for £7 in the garden centre. I picked mine up at a local plant fair for 50p a plant. Once established it spreads by runners and can then be divided. But if I can grow it from seed as well this will multiply by supply quicker. I plan to use quite a bit within my new patio, so don’t want to be spending a fortune. So for this week, I’m covering the procedure in six steps rather than my usual focus of six items from the garden. 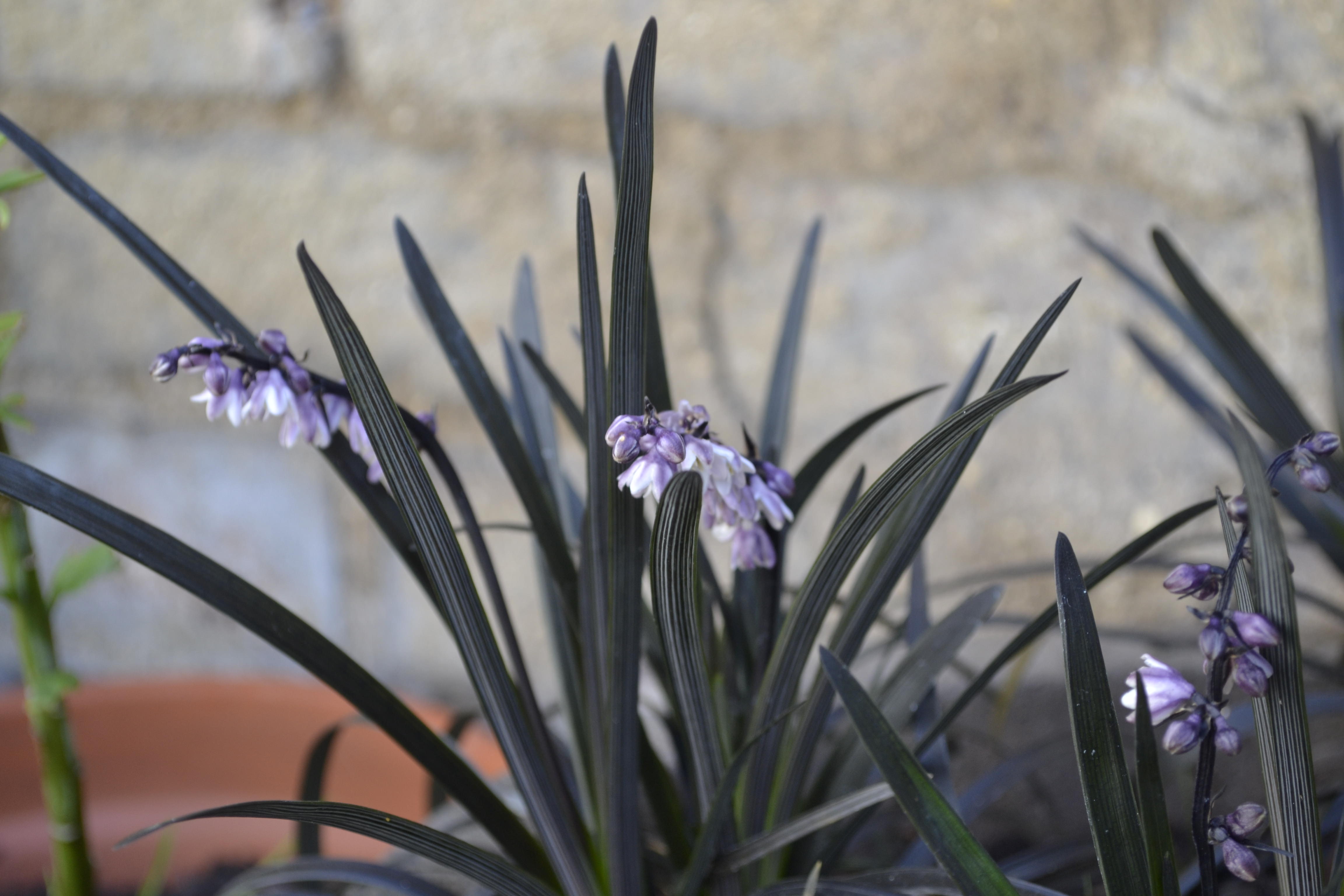 To start with I’ve collected a handful of seeds from the plant. The seeds need to be completely black. If they are showing green still they need leaving. This late on they’d all turned black. 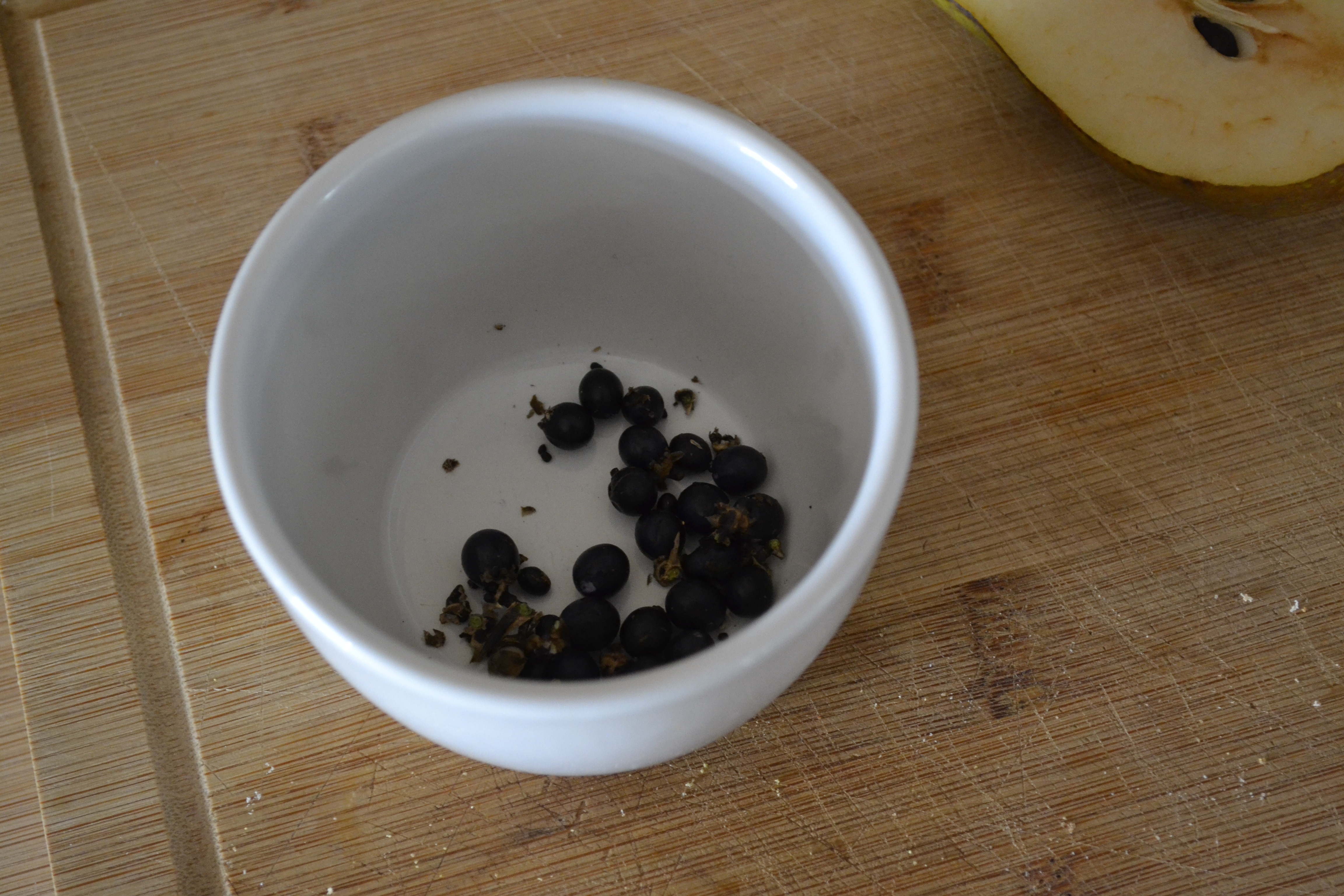 Once I’d harvested I peeled them by gently pushing on them with the back of a spoon then scraping off the rest with my fingernails. 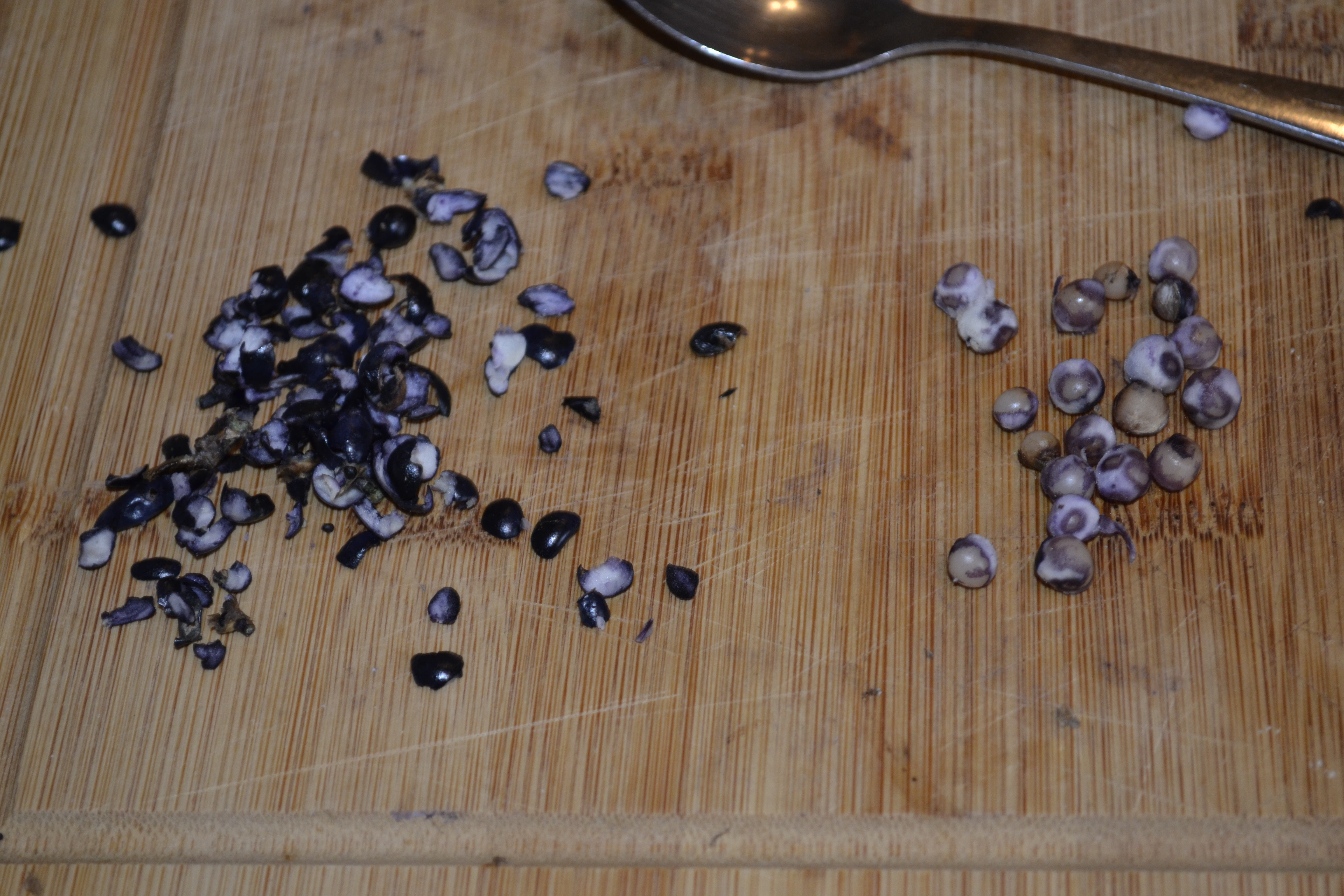 After peeling some of the cases were still left so I gave them a scrub leaving me with pale seeds. 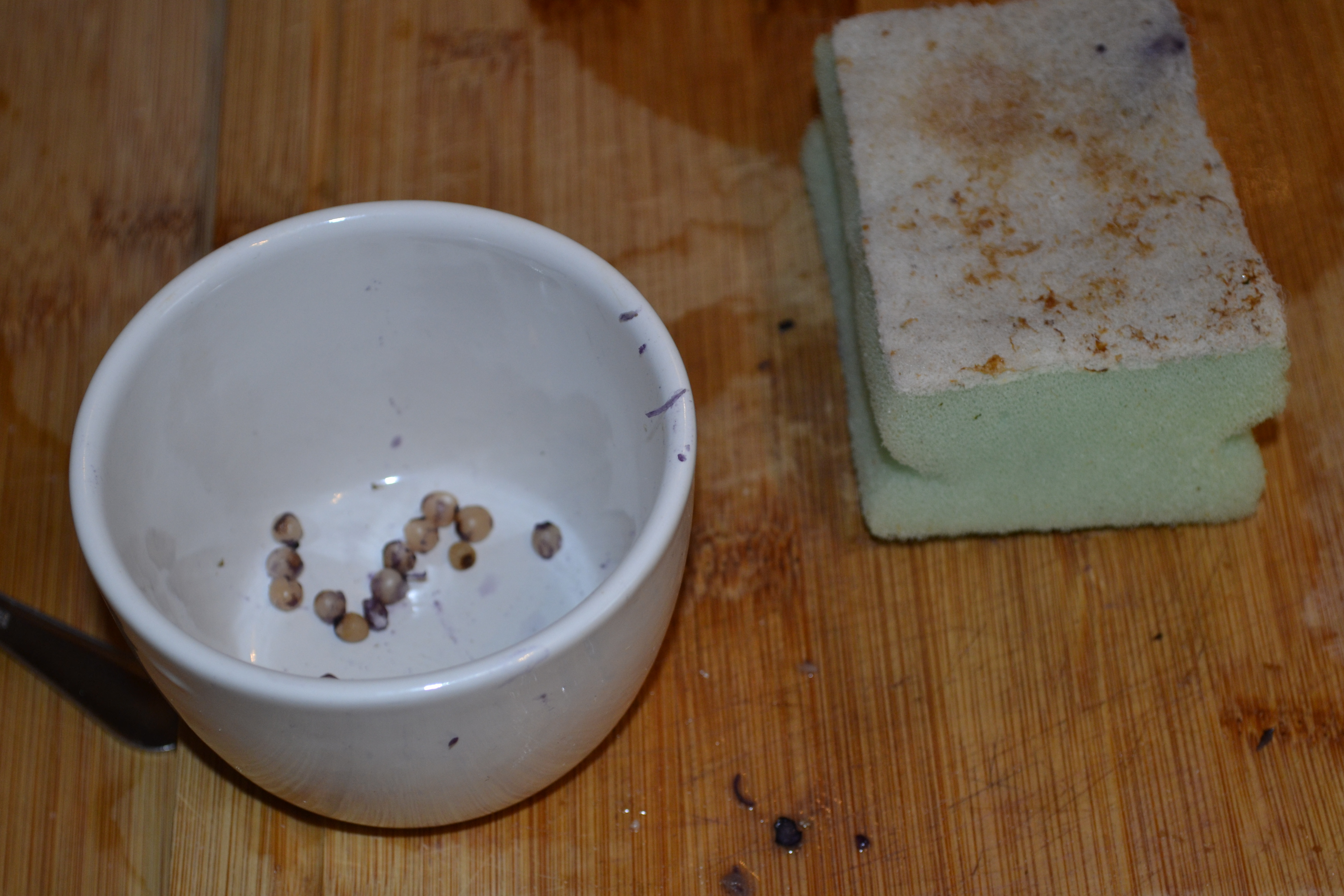 I’ve sowed them in a seed tray about 2cm apart. I realised after advise recommends soaking them for a few days but as they’ve been out in wet Winter weather I think they’ll be alright. Some will grow green rather than black. As I just want the black for the contrast in the garden the green will be removed. 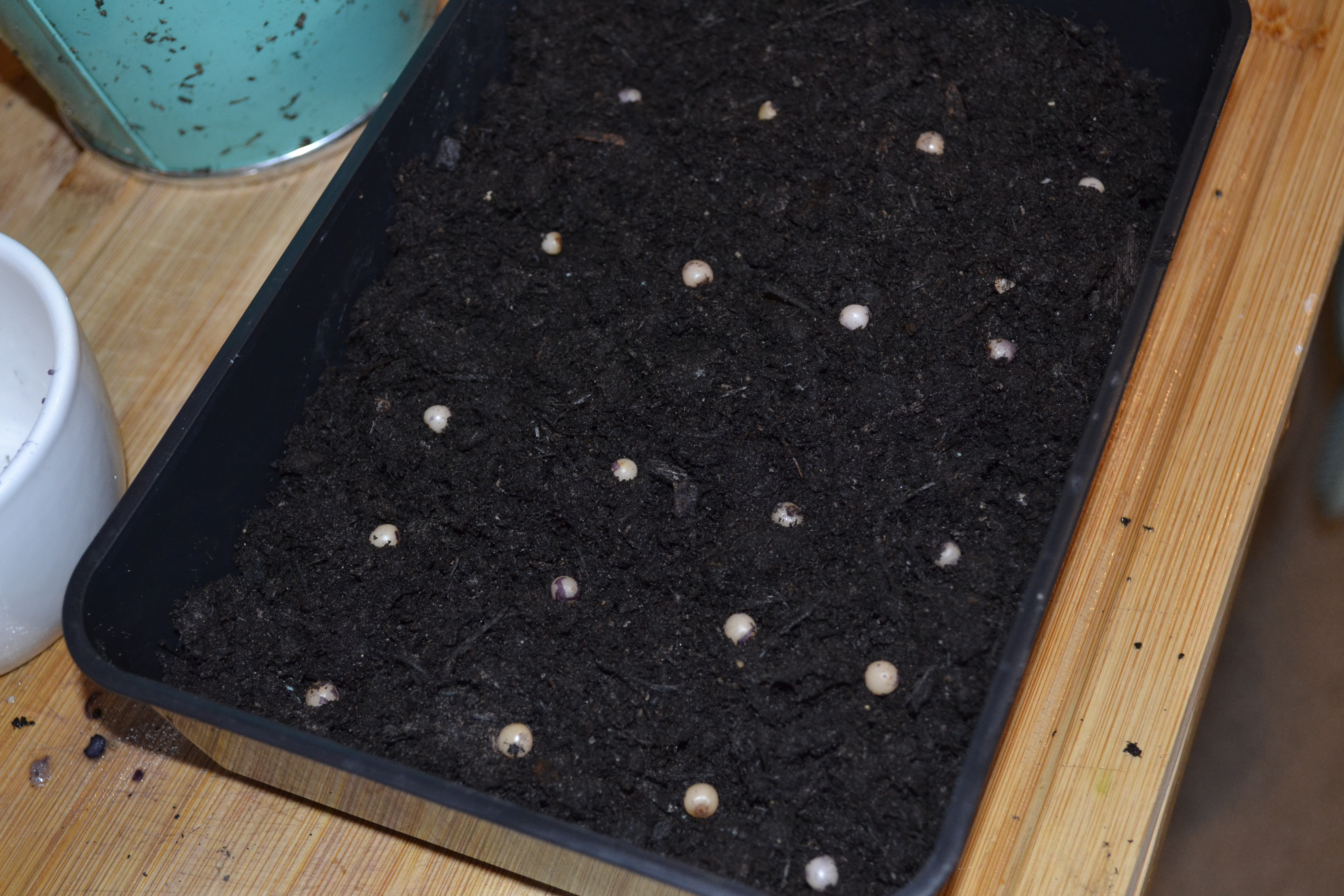 I gave the seeds a light spray of water but as the compost was quite moist already I think they’ll have enough moisture for a while. The seeds were then covered with a thin layer of compost. 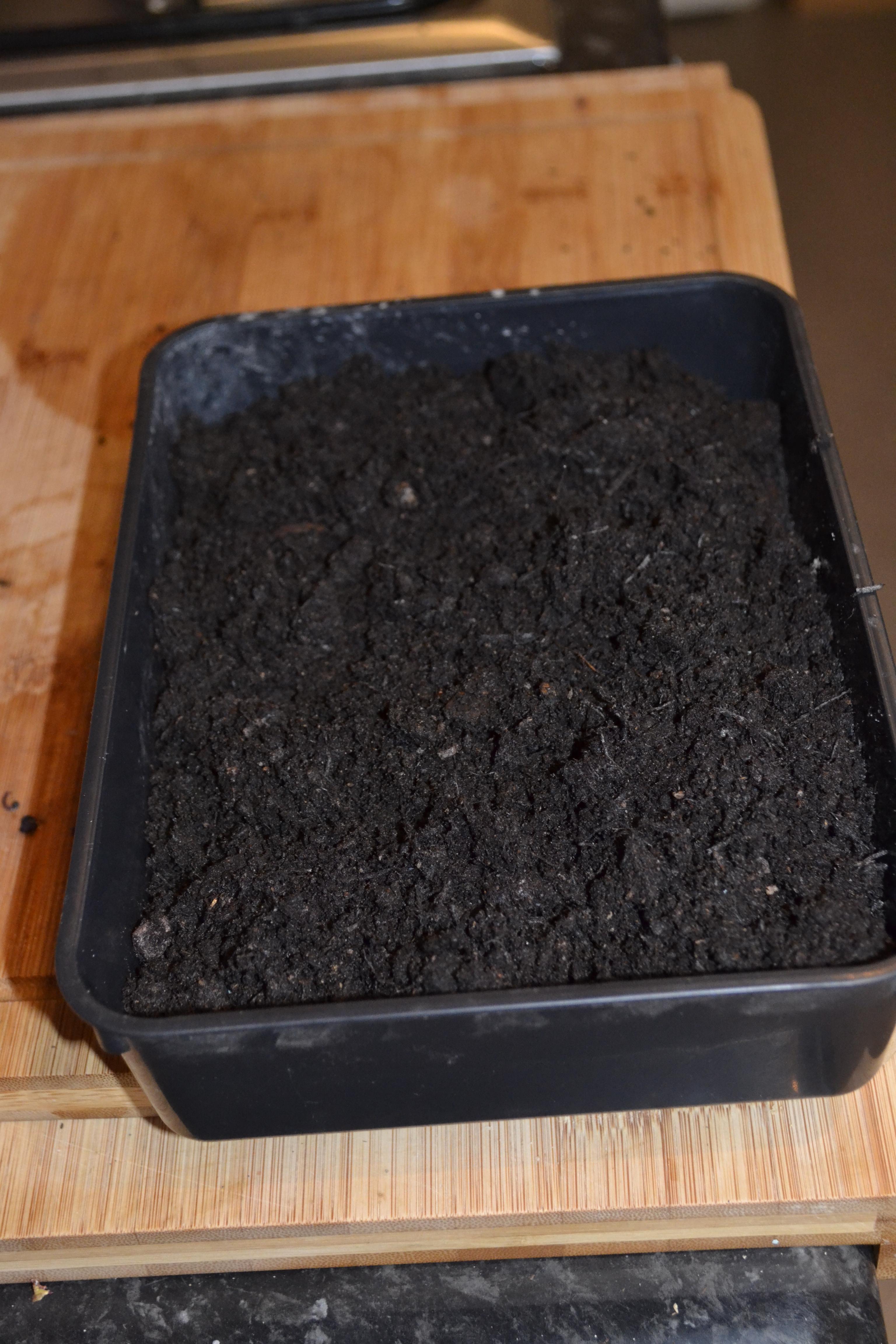 The advise states to keep them moist. They apparently take a long time to propagate so I’ve put them in my new heated propagator. It only adds an extra degree or two heat, but this could make all the difference. Then there are also several grow lights aimed at the propagator. This will hopefully increase the chance of germination happening within a reasonable time scale. I’ll talk about the other seeds in the propagator next week. 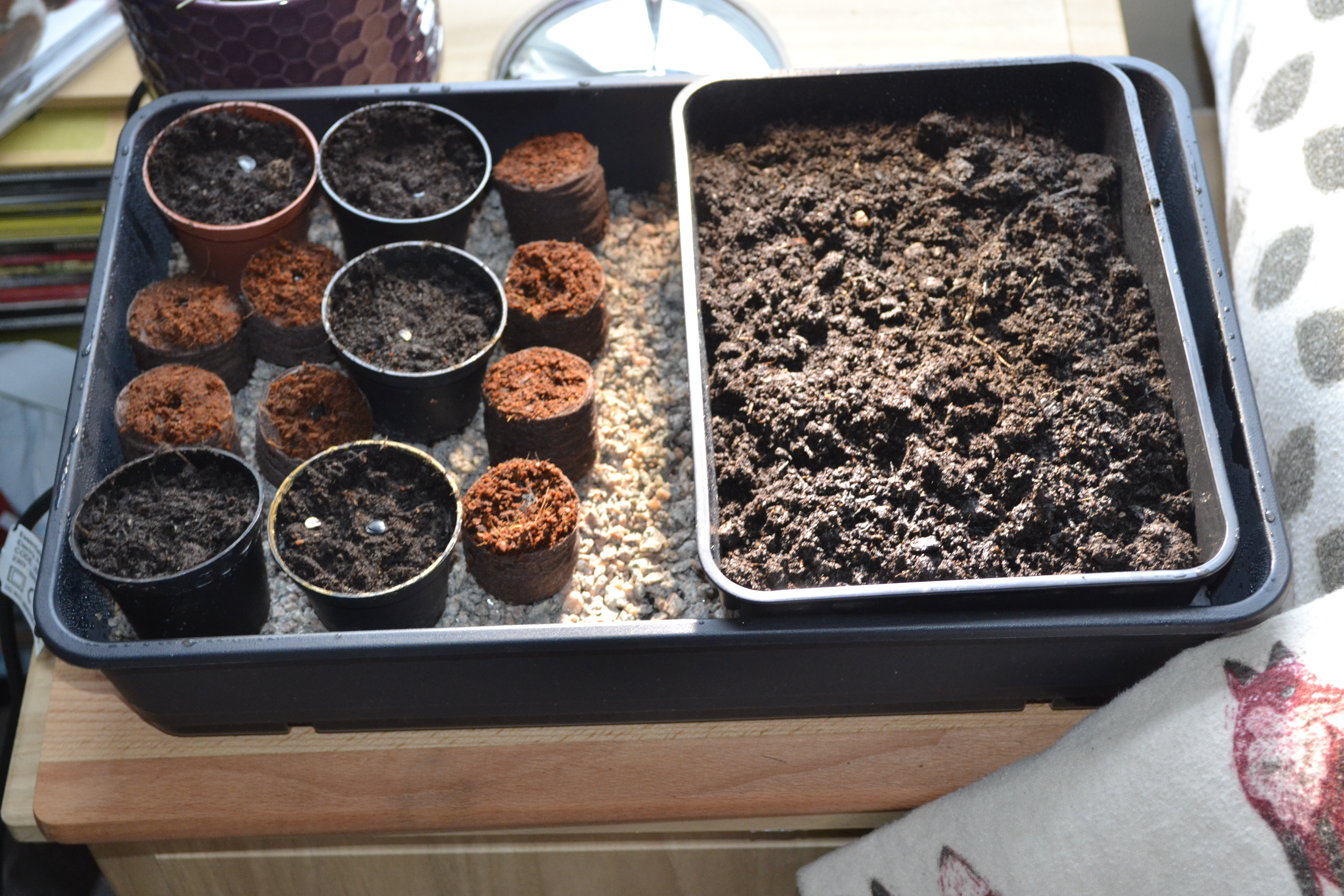 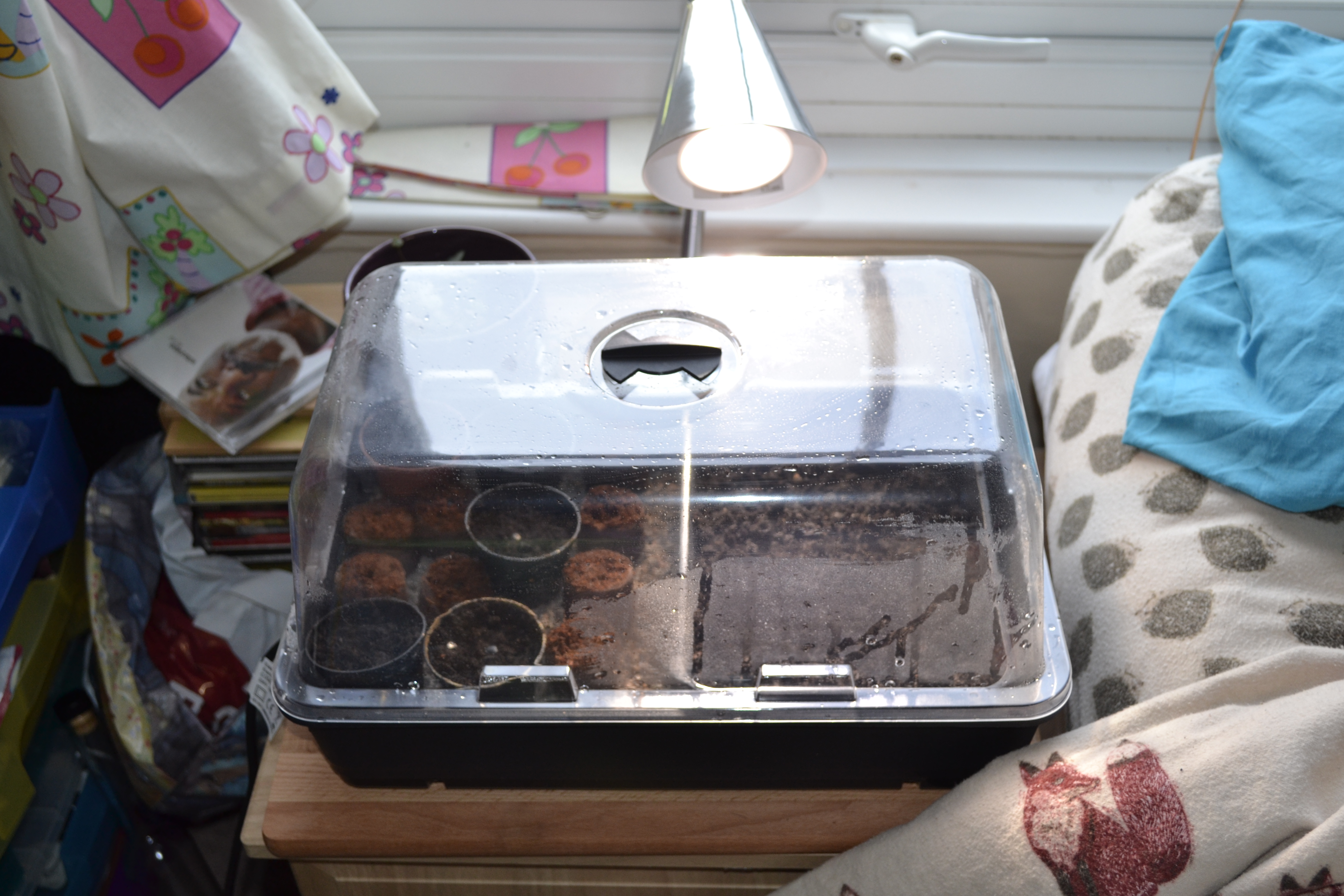 I hope you enjoyed having a more information-heavy “how to” post rather than my usual whistle stop tour around the garden. If any of you have tried this before feel free to chip in with advise.