I am getting eager to start preparing for this Spring and Summer, but I know it’s just too early for a lot of what I want to do. I’ve started seeing an increase in Twitter posts showing peoples seed trays as people start to get their tender annuals underway. But for me with no greenhouse or cold frame, it’s just too early. I start many of seedlings off in windowsill propagators in the utility room. But this is getting knocked down to be rebuilt longer. So for a little while, this will be out of action. If I start my tender annuals now they’re going to end up too big inside and end up outside too early to then suffer from cold weather. Then if I start digging ground I’m liable to hit bulbs. So I’m holding off. This week looking at doing nothing. Snow has come down this week so the bulbs that started coming up may be regretting it.

I have been stockpiling propagators, yoghurt pots and toilet rolls ready for planting seedlings. I’ve talked about these before, this year I’ve gone for a couple of solid options that will last. It is very tempting to get them filled, but it’s just too early for most of my planned plants. The exception being sweet peas. Once I have a time frame on the utility room extension I may look at starting my sweet peas. But if I start now I’ll be looking at a house filled with seedlings in the way with months until they can go out. 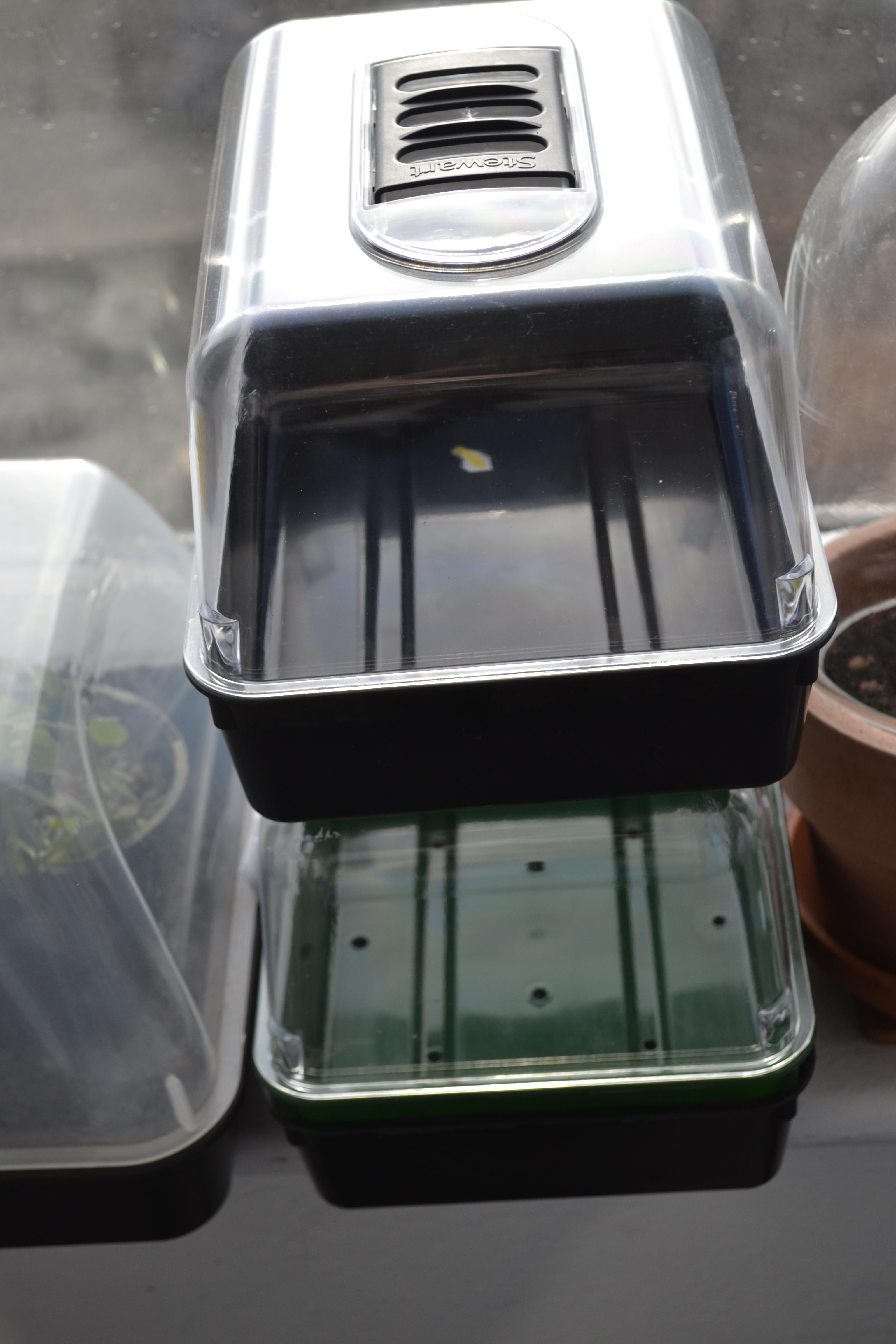 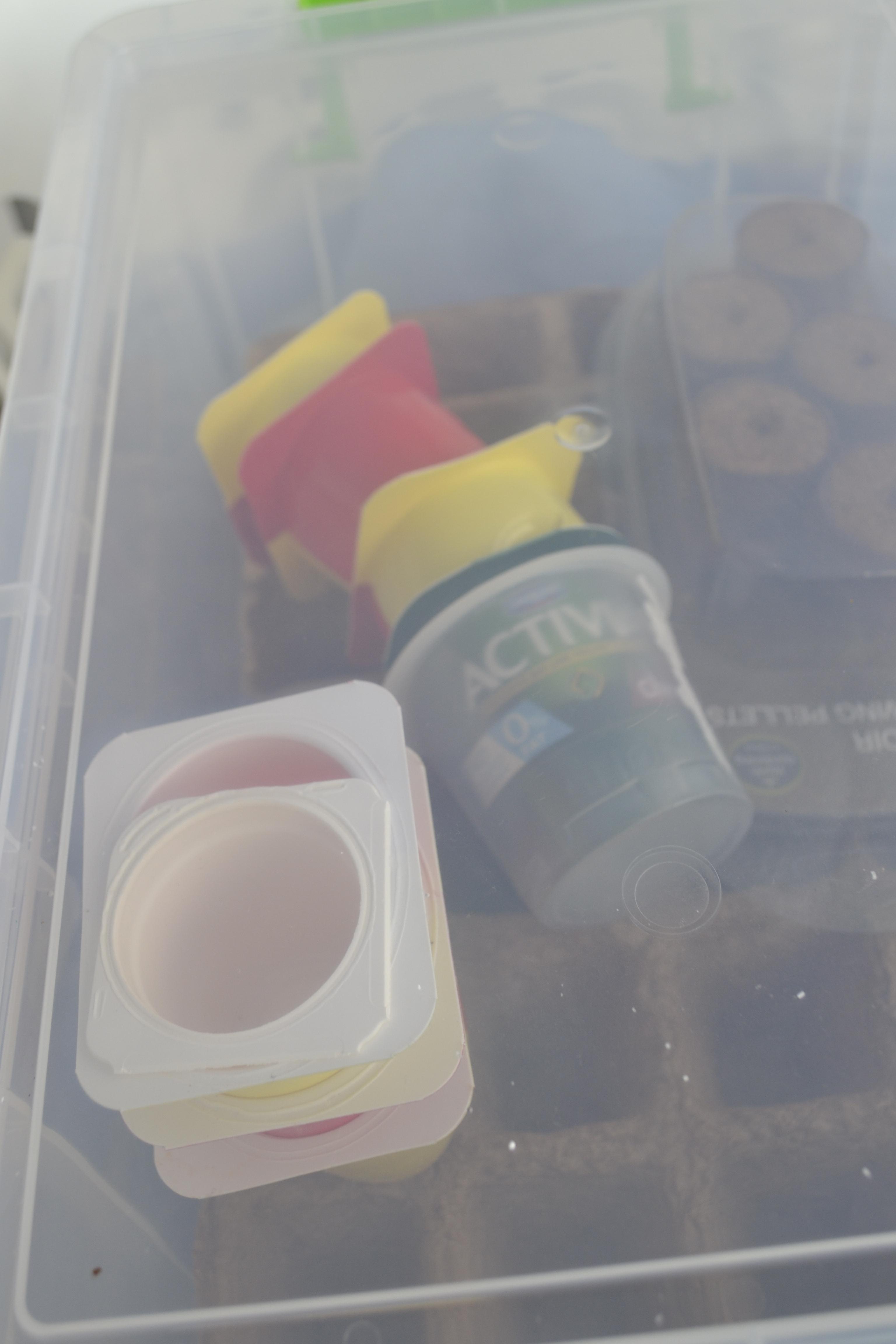 In preparation for the sowing ahead, I have bought a portable seed tray. I normally pot up on the grass leading to lots of compost ending up on the lawn. Having watched lots of Gardener’s World I have grown envious of potting sheds. I don’t currently have space to set up a potting bench but at least having a tray will catch some of the compost and make the job a bit easier. As with the previous post I am resisting using it though as it still feels too early to start sowing. 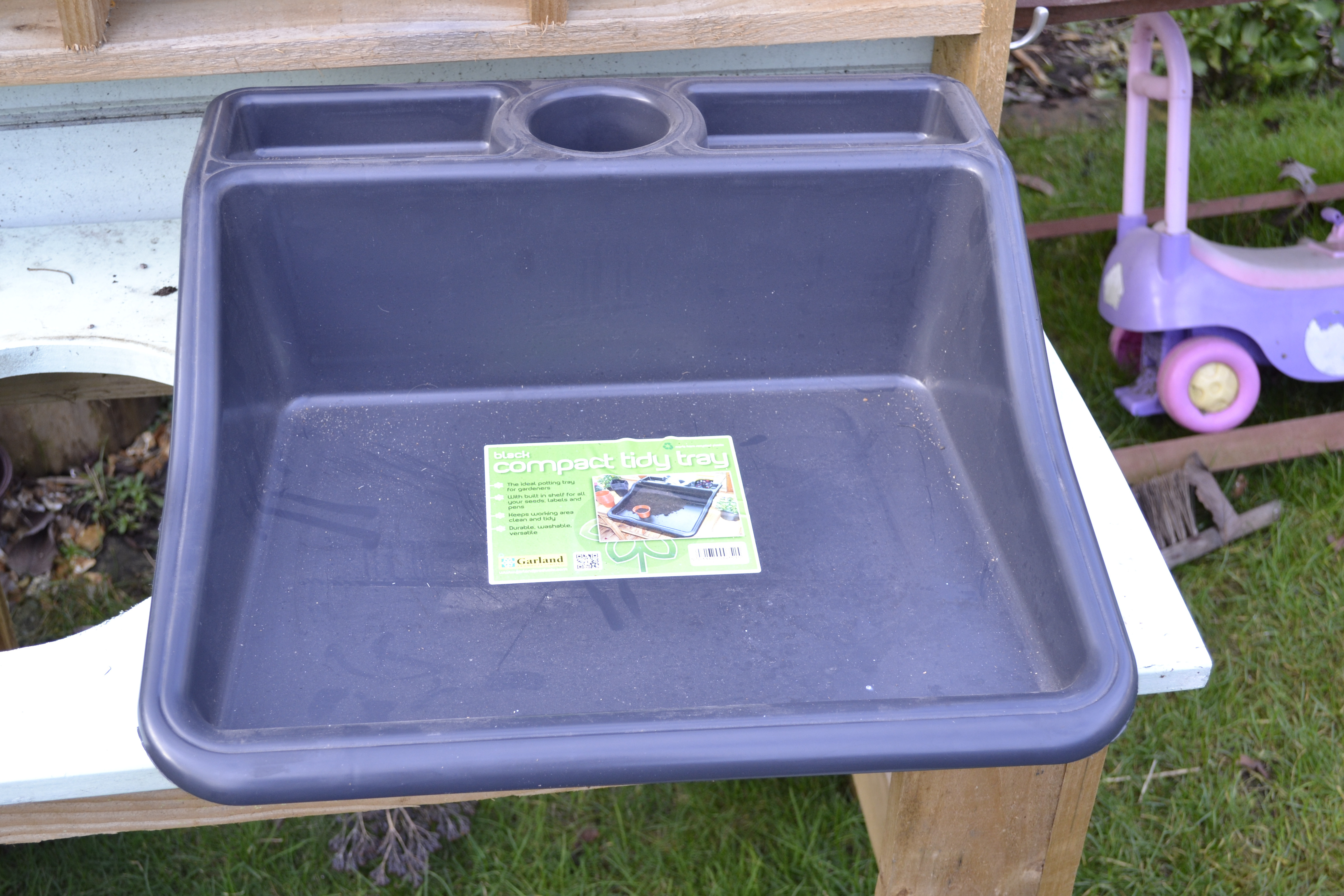 In order to try and organise my seed box, I’ve put some of the key dates for sowing into my diary to remind me to start them going. I have a bad habit of missing sowing dates, so I’m trying to organise what will be coming up. 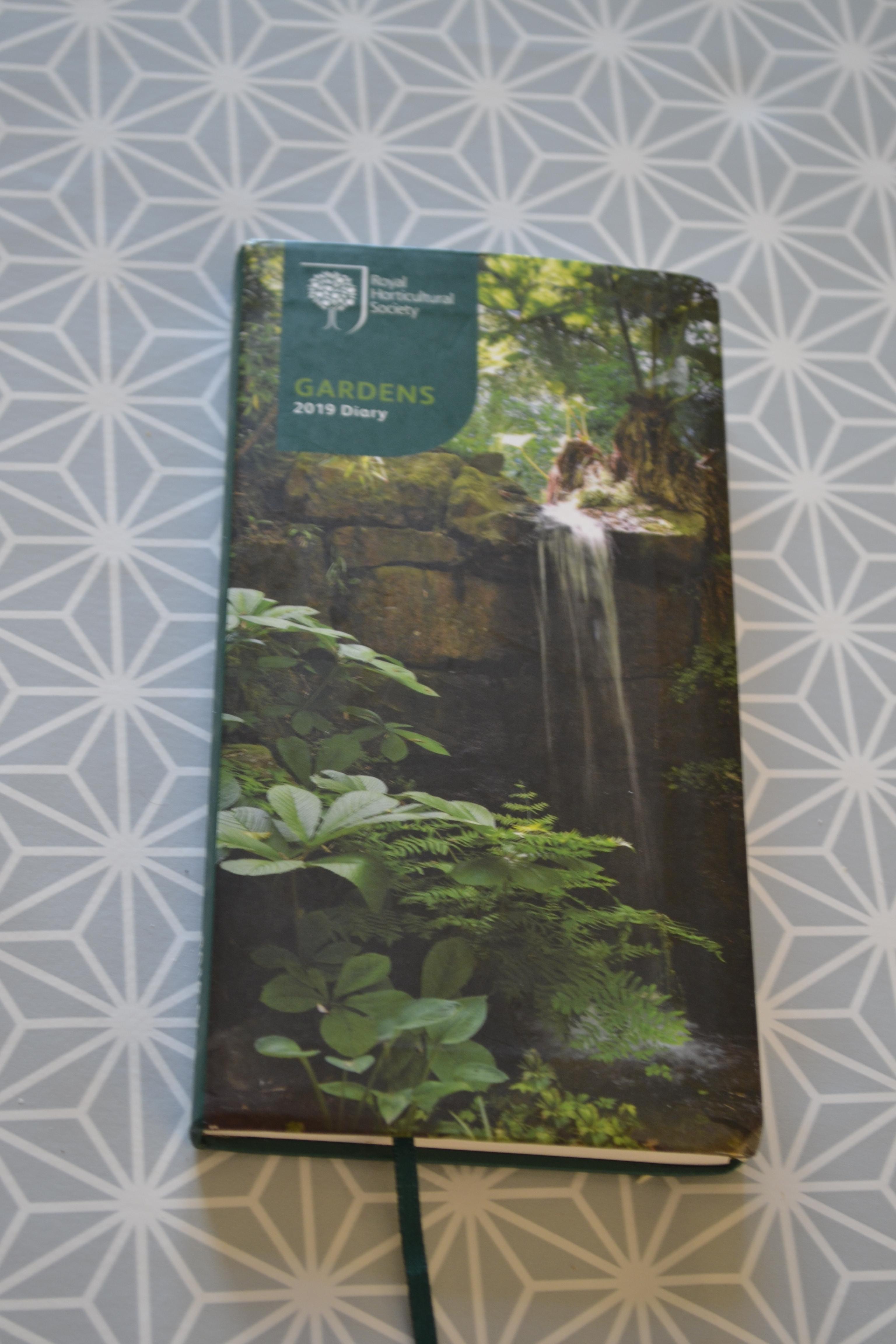 Again, I am resisting doing more work. I gave a handful of trees and shrubs a prune a few weeks ago. I have a few more to do once the risk of frost has gone. The dogwood is due a hard prune, but I will leave until Spring as the red stems still look attractive. But the temptation to put my new Niwaki secateurs to work is strong. 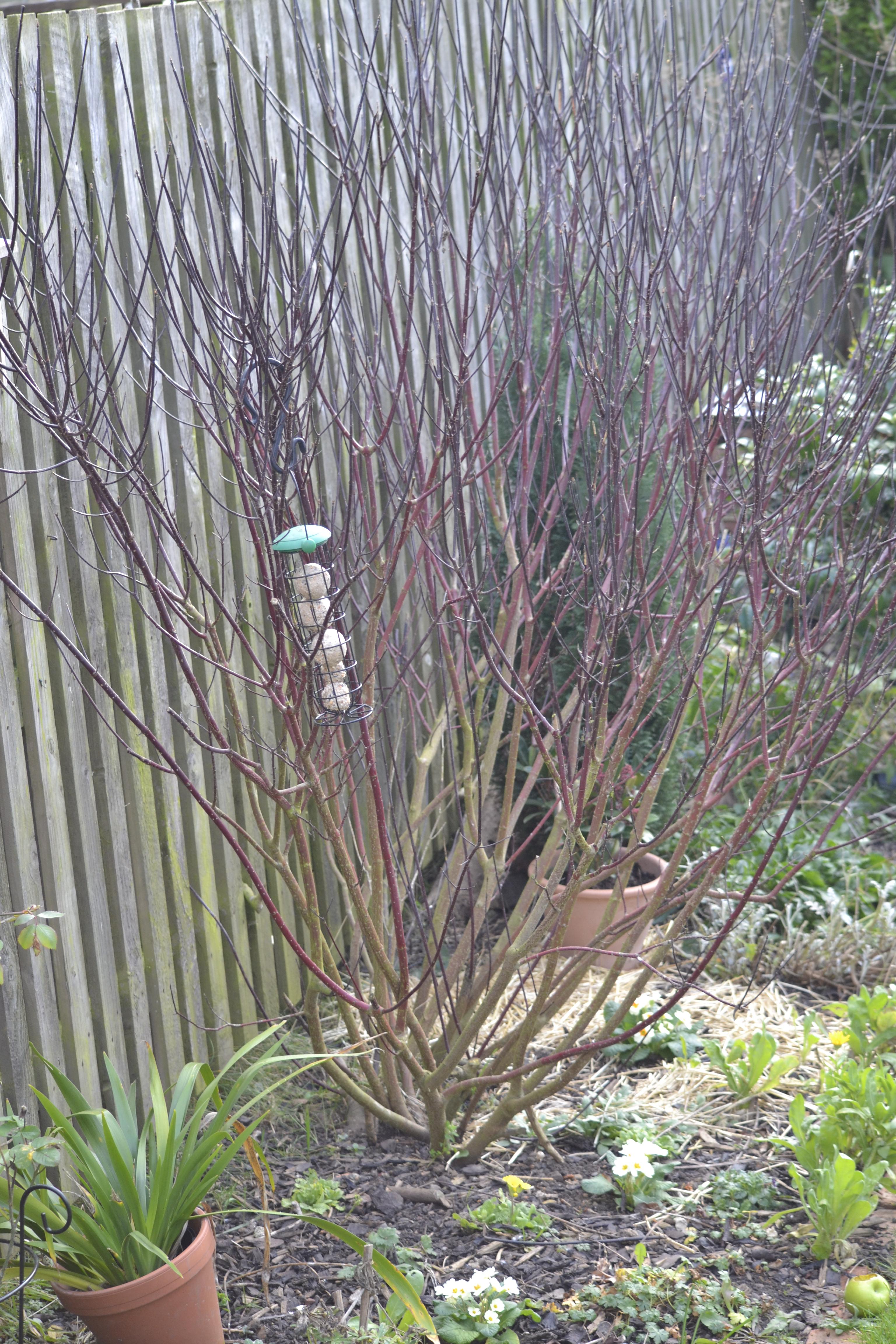 The hydrangea mopheads have gone over fully. I won’t prune these until Spring as they offer protection from frosts and I like the look of them. 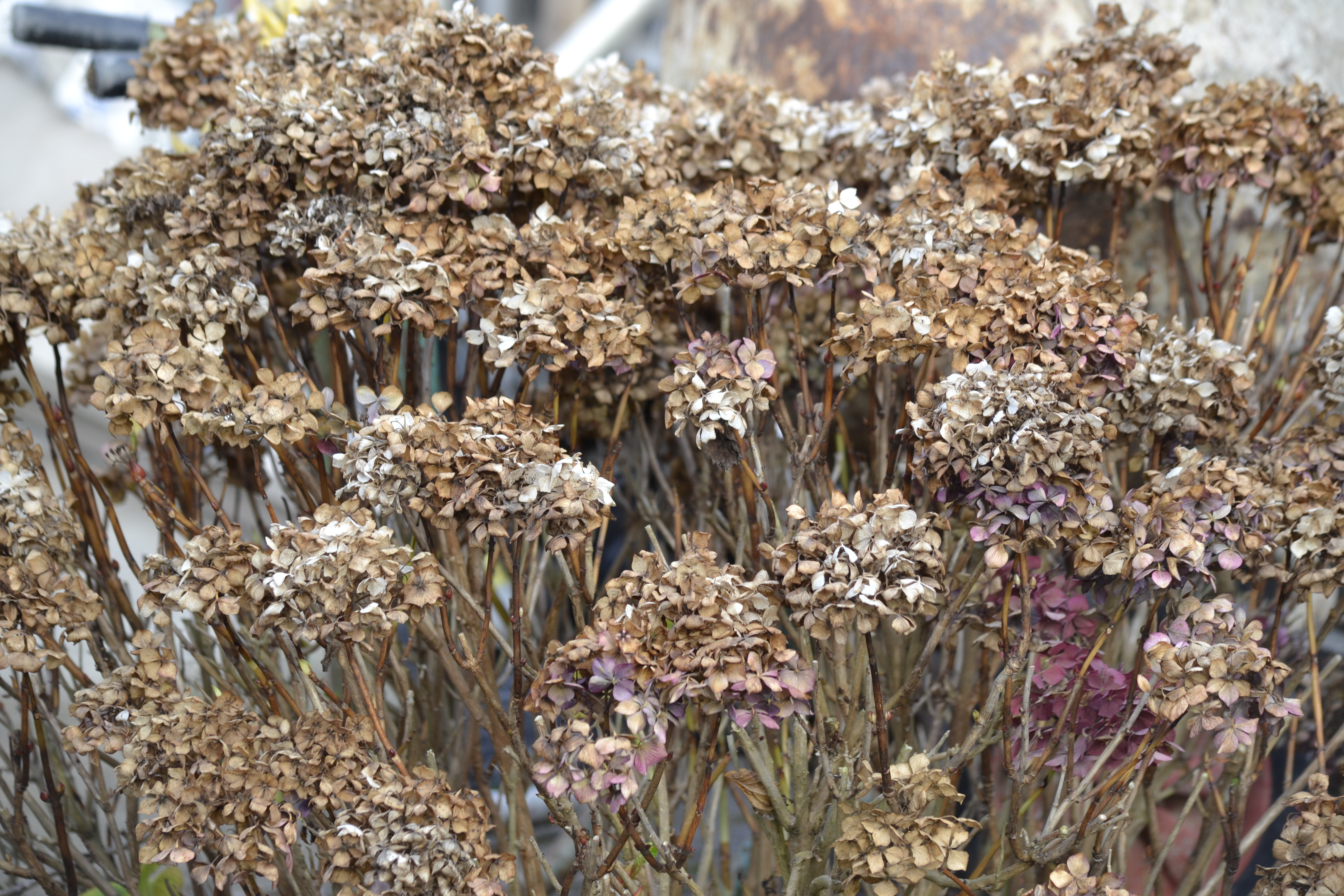 There are a lot of perennials looking untidy that could do with cutting back. But again, I’m leaving. Some of the taller perennials provide stems for insects to hibernate in and I don’t want to disturb them. Then some of the ground cover is again providing hibernation spaces. 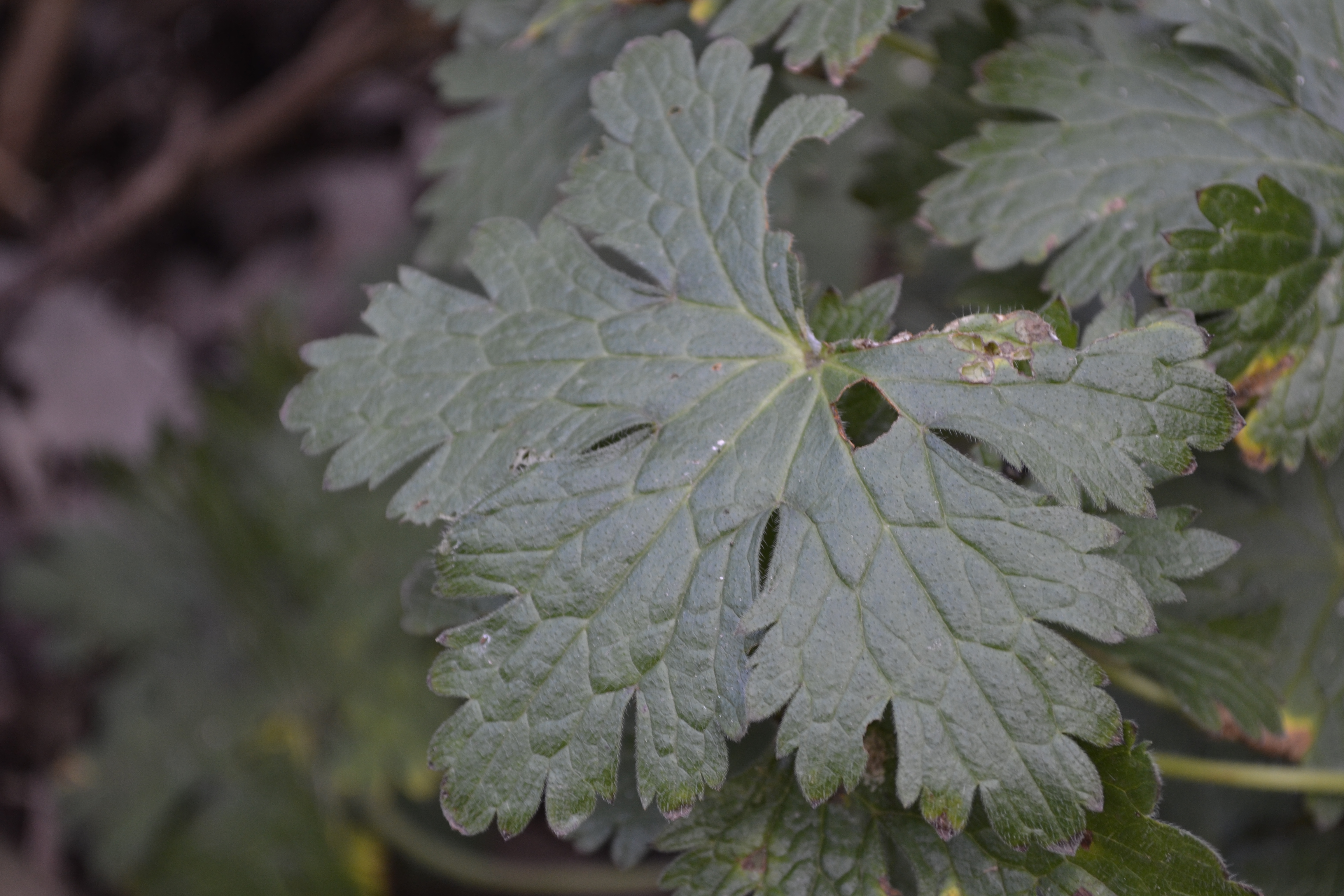 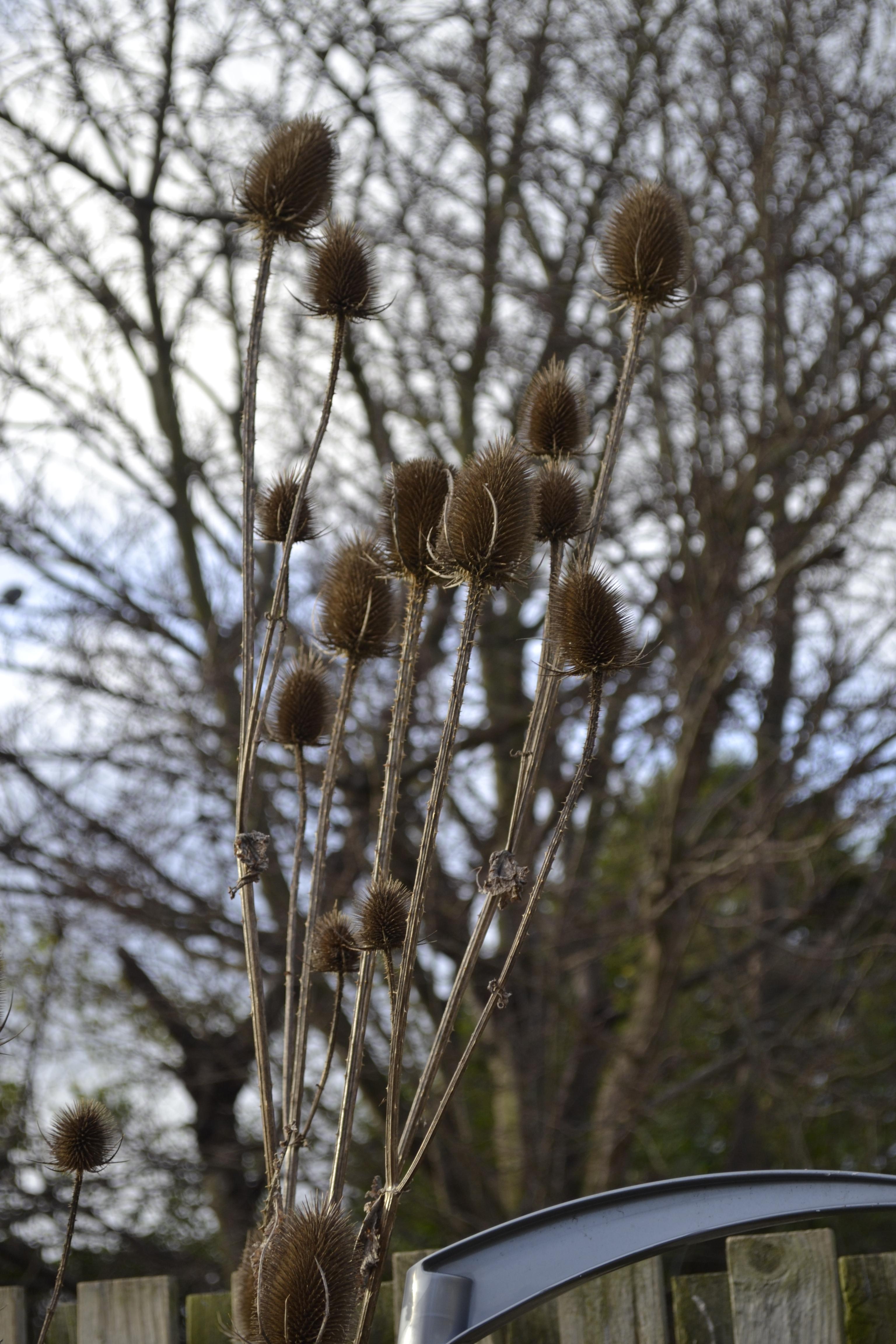 I have a number of plants to go in the soil but until the soil warms up I’m keeping them in their pots. I’ve got a mass horde of discount hostas and the fern from last week to go in the soil. It’s tempting to get them in the soil but they won’t benefit from going in. They won’t root well and I want to order some more sheep wool to act as a barrier to get them established initially. So, for now, I’ll keep them sheltered and wait. 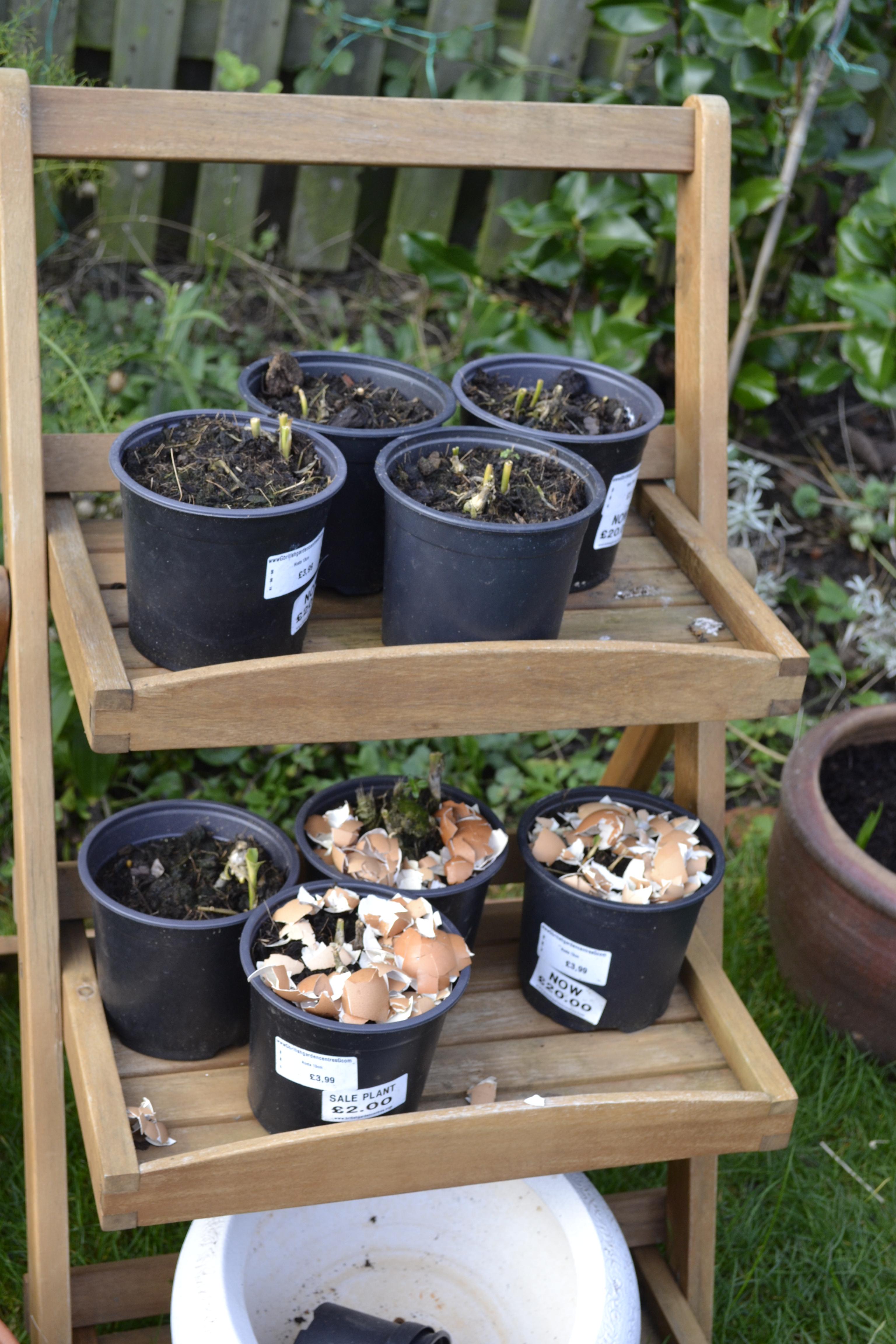 I hope you’ve enjoyed my week of doing very little. There is a bit of weeding to do today, but we’ll see how the weather is. So far it’s freezing inside so not sold on working outside. Hope you enjoy your weekends and have more productive gardening weeks ahead.