Happy New Year Six on Saturday readers. It’s a new year and I thought it would be a good time to look at a few new growing methods I’m trialling this year. As has been well documented in the gardening media over the last year gardening produces a lot of plastic waste and a lot of gardeners are concerned about this. Alongside this, I’m looking at cutting down the peat products to help sustainability. So this weeks six is looking at ways I can cut my plastic impact.

While the propagators are plastic I have built a collection of robust propagators that should last me a good many years looked after carefully. I’ve bought cheap before that have then ended up in the bin. While some were recyclable black plastic is often not recycled by some councils.

One of the reasons for using propagators is to grow more of my plants from seed and from cuttings. This cuts my waste from buying plants at the garden centre meaning I will not end up left with lots of black plastic pots. 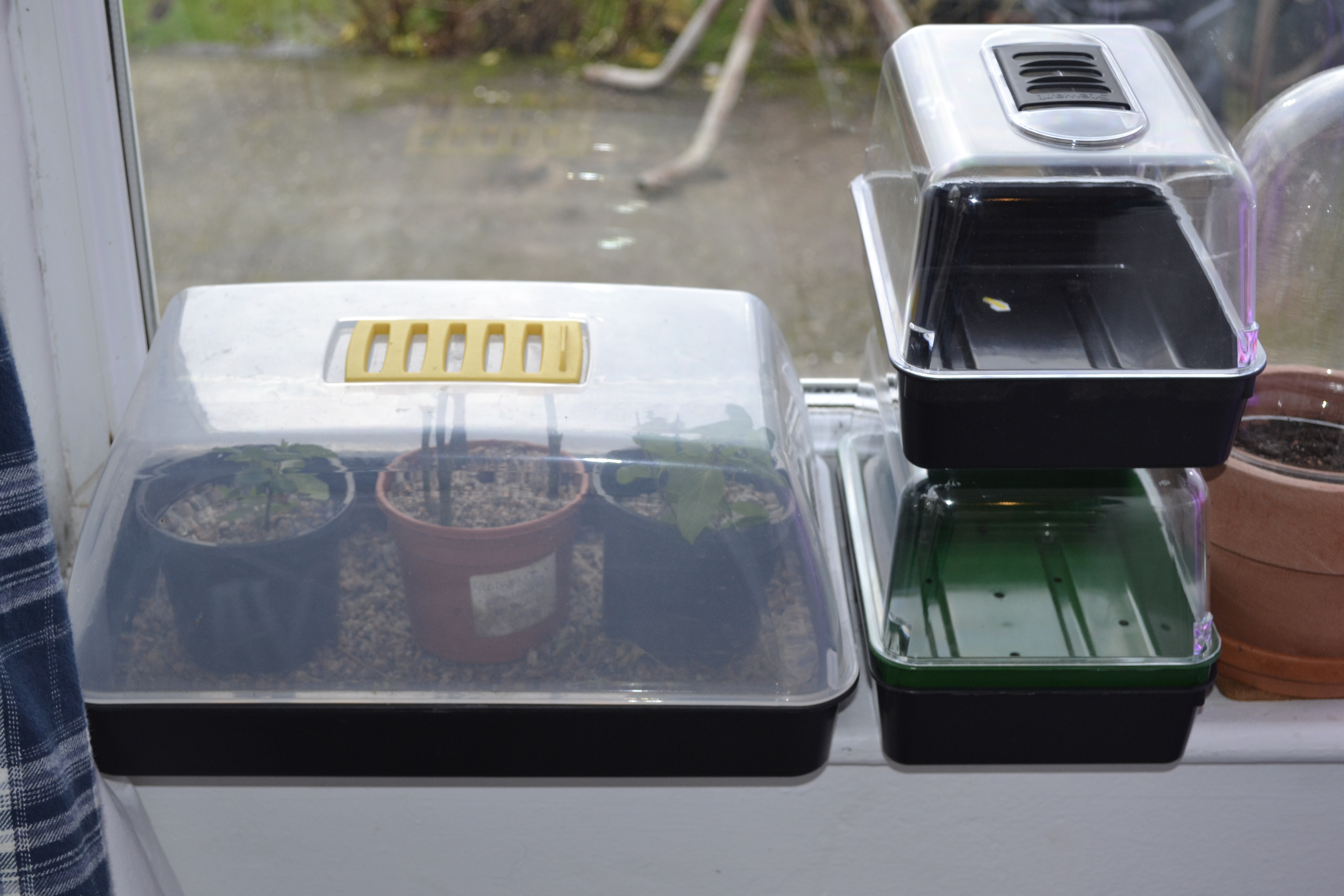 I bought a stack of fibre trays to start off some of the seedlings this year. These trays are biodegradable, cutting the plastic waste. You can start seeds off in these then cut the sections to plant them straight into the ground. 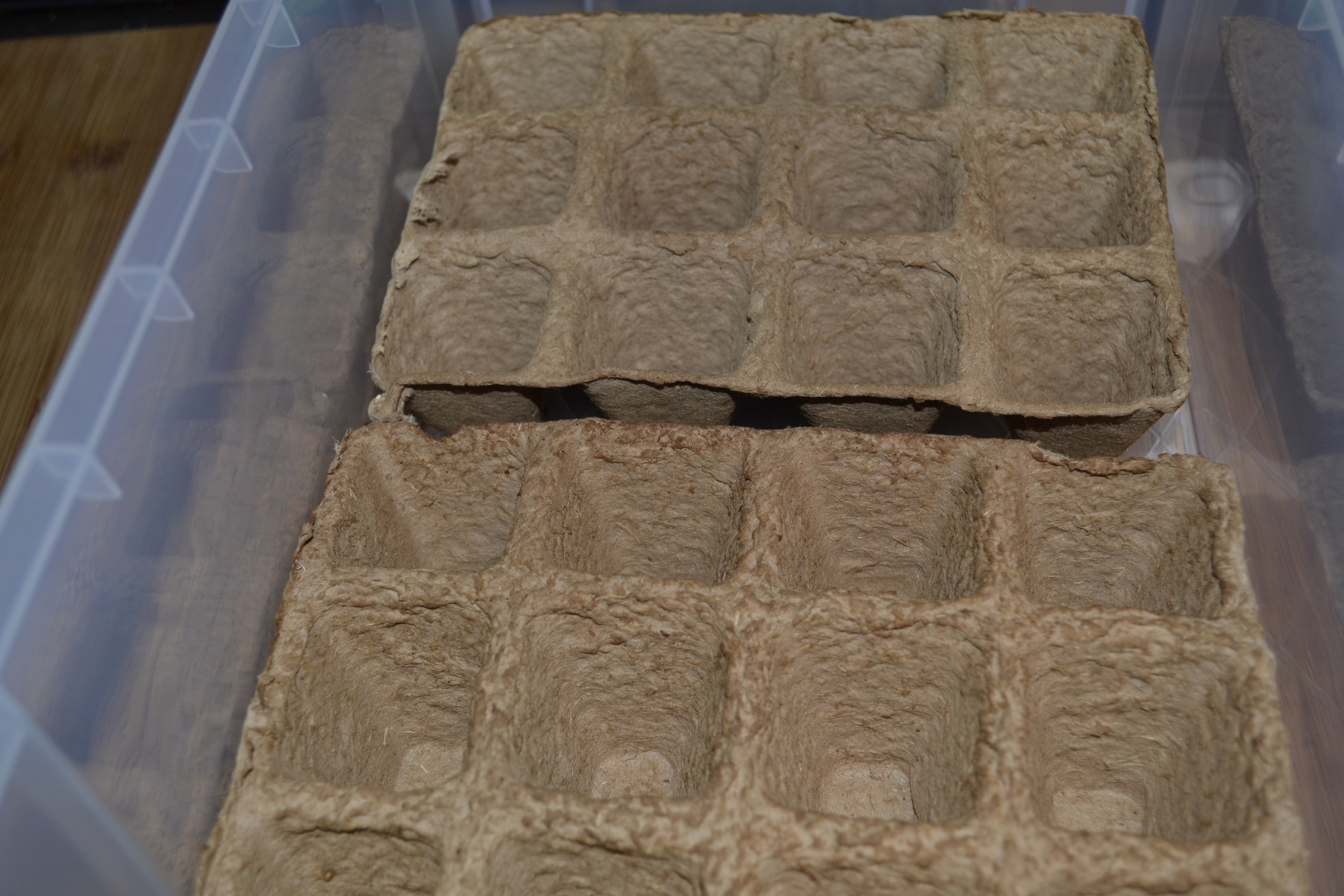 I’m placing them within a plastic box to act as a cold frame. I saw the idea on Twitter and it seems like a good solution to my lack of greenhouse or cold frame. 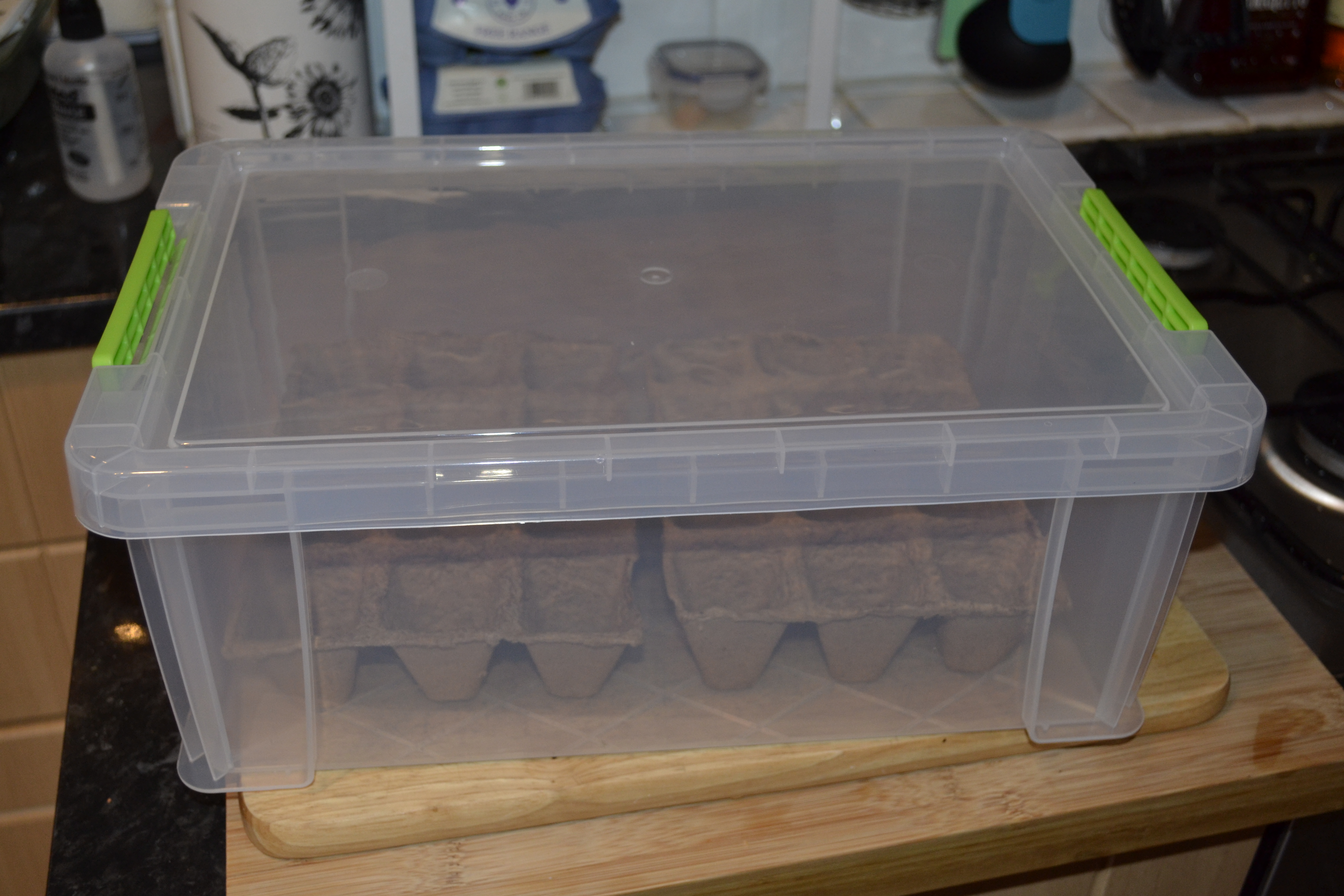 I’m saving toilet rolls as the perfect tubes for starting my sweet peas in. Sweet peas root deep, so the long thin toilet roll should be ideal. Alice eats through a lot of yoghurts. I think these will probably be suitable for starting off some seedlings in as well. 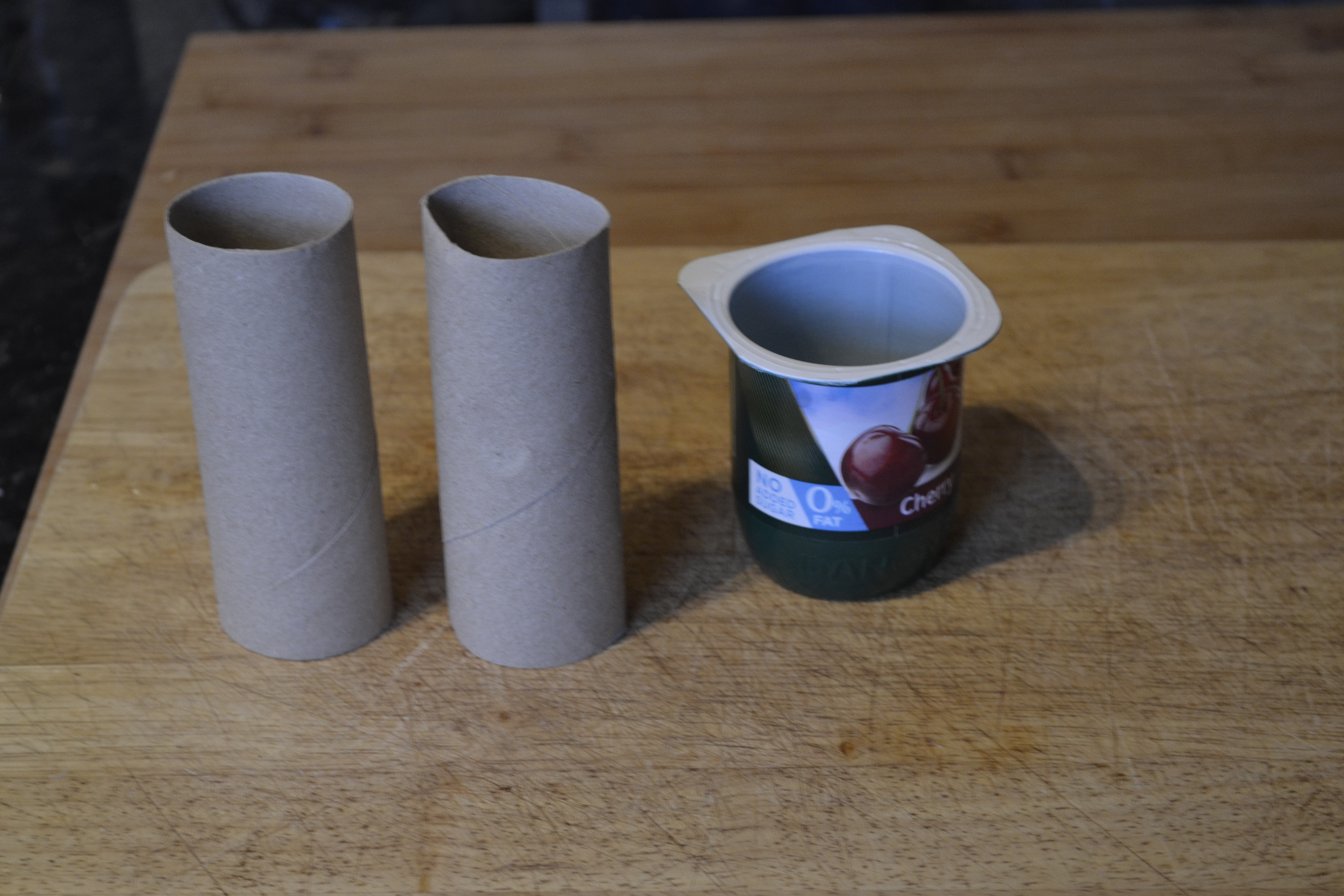 As a lot of the houseplants have been potted on I’ve got a supply of small plastic pots to reuse for seedlings. I’ve also got a small number of mini terracotta pots I bought from Asda last year. These seem to work quite well for getting cuttings started. 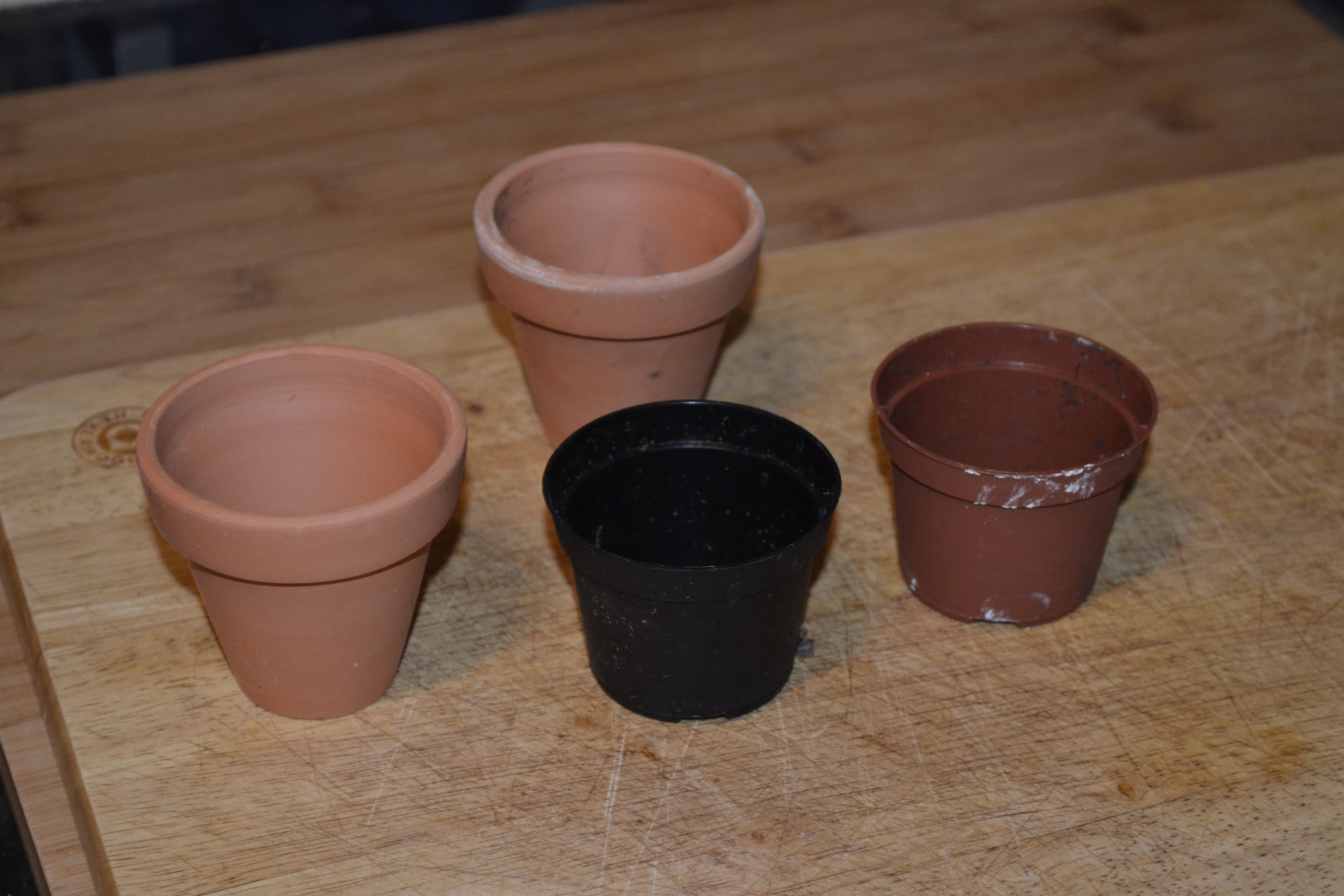 I’ve bought a pack of these coir pellets to test out for seedlings. They come as small discs. When you add water they grow up. This variety uses coir rather than peat. So as well as cutting down plastic it also means peat bogs aren’t destroyed. While sold as environmentally friendly I do wonder whether these have hidden costs though of deforestation elsewhere in the world. But they are cutting out the plastic pot, but sadly despite advertising as an eco-friendly alternative, they came within plastic packaging. 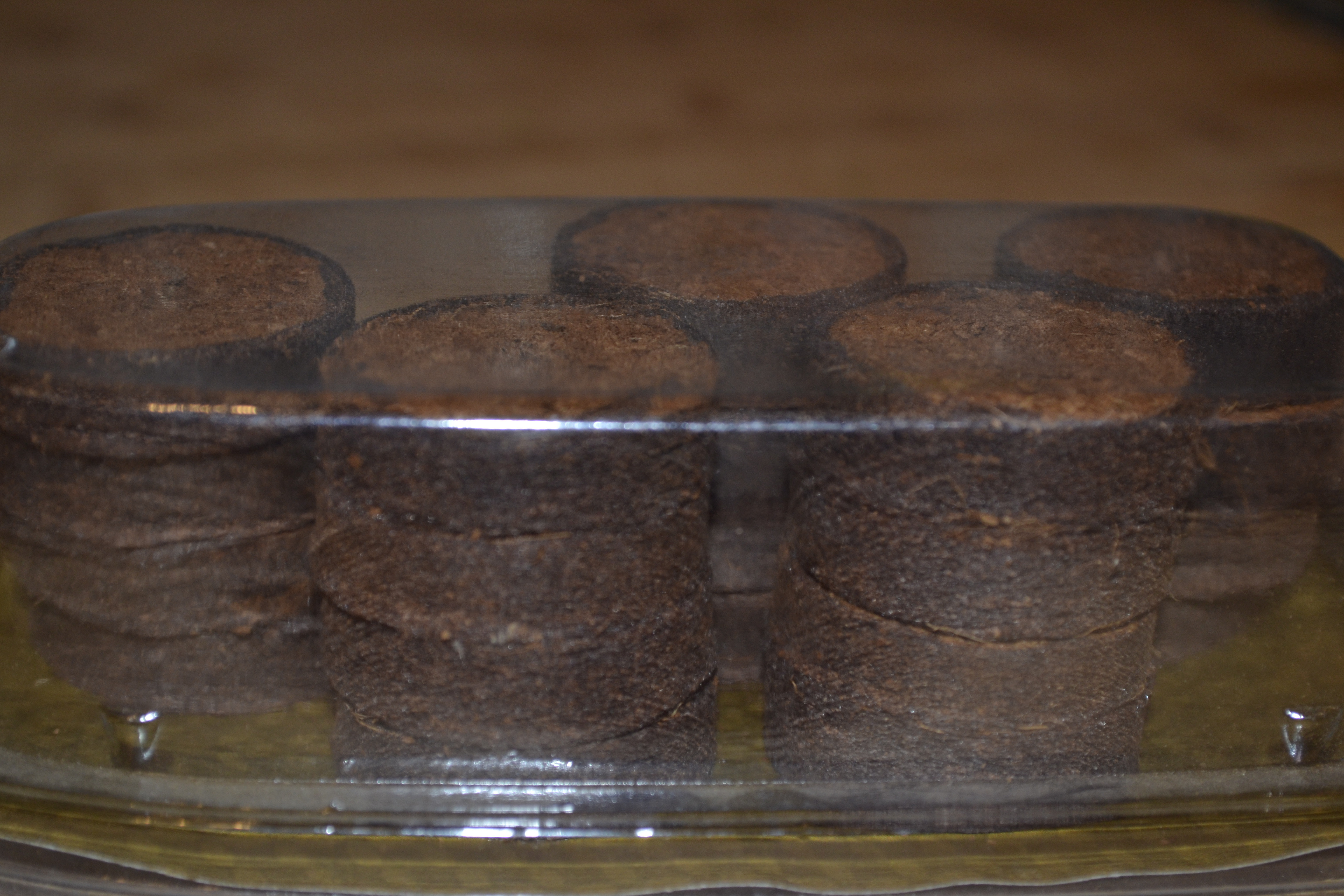 As I’d mentioned in a previous blog, I’ve bought a paper pot maker. These paper pots are only really suited to seedlings with quick germination periods as they will start to disintegrate. 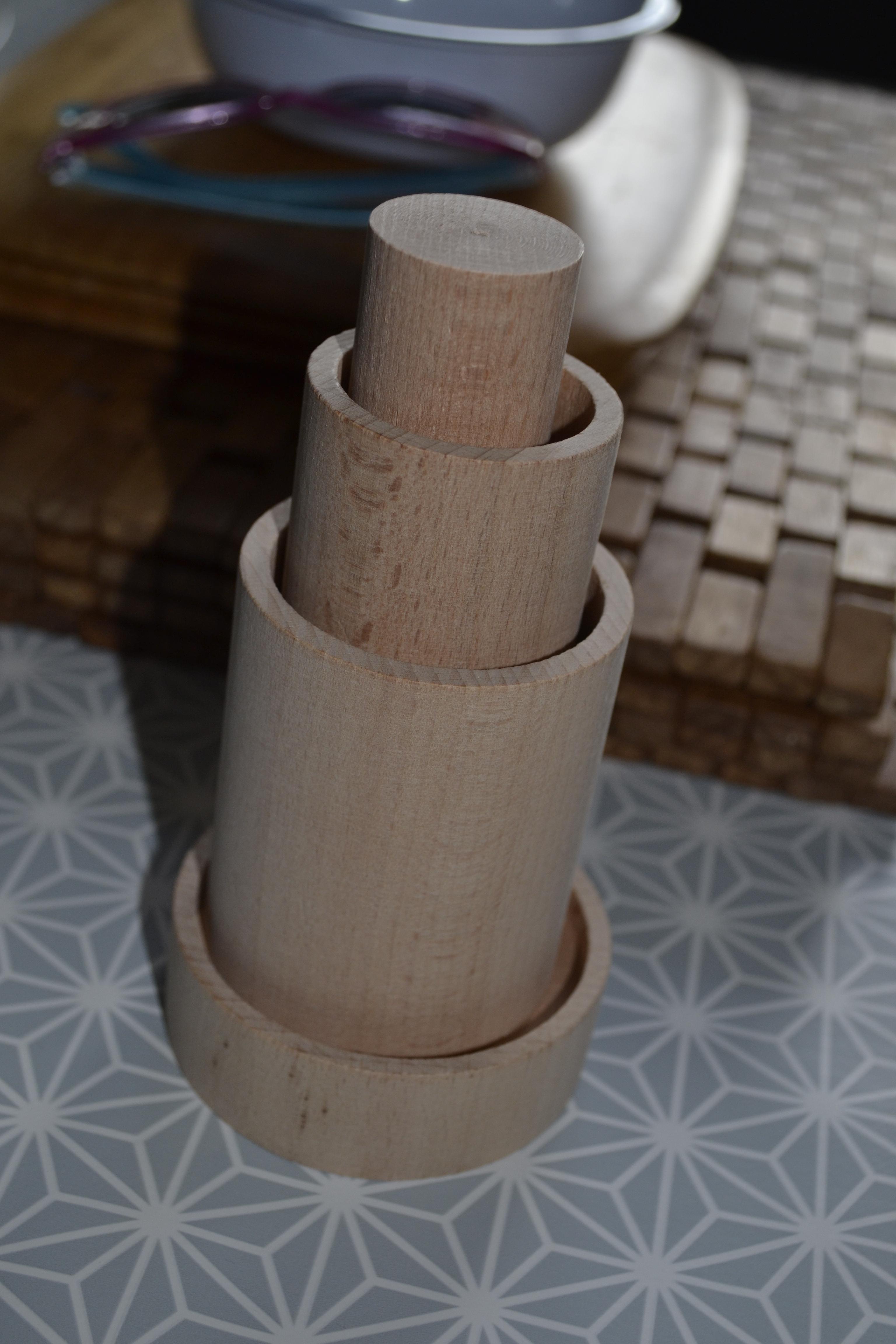 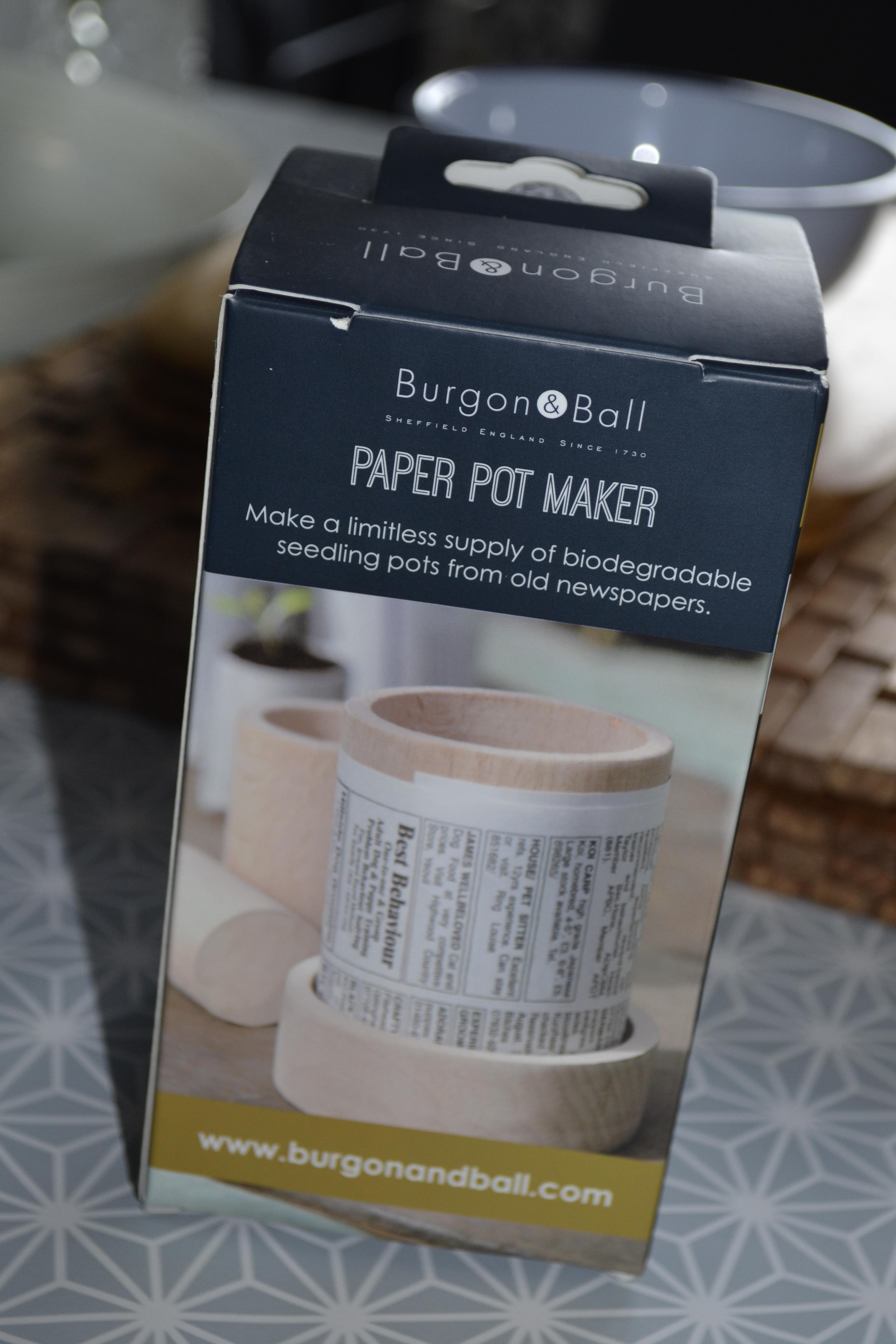 I took Alice on a trip to the garden centre to look for a birthday present for my dad. We looked along the seed packets and her eyes lit up when she spotted the cauliflower. She also felt he’d like some sweet corn. So I think she’s expecting a return on her allotment investment later in the year the little Indian gift giver. I also let her choose which sweet peas we’d try and grow. I bought a pack of cauliflower seeds for us. I don’t have a proper veg patch, but quite like keeping some form of veg growing in pots so Alice still gets some idea of where food comes from. She enjoyed growing cut again lettuce and tomatoes over last year. She’d pick and eat the lettuce from the garden, but won’t eat the bought packs. Then she was also very taken with the passionflower seeds pack and wouldn’t let go of it. So she’s developing a taste for the exotic as well. 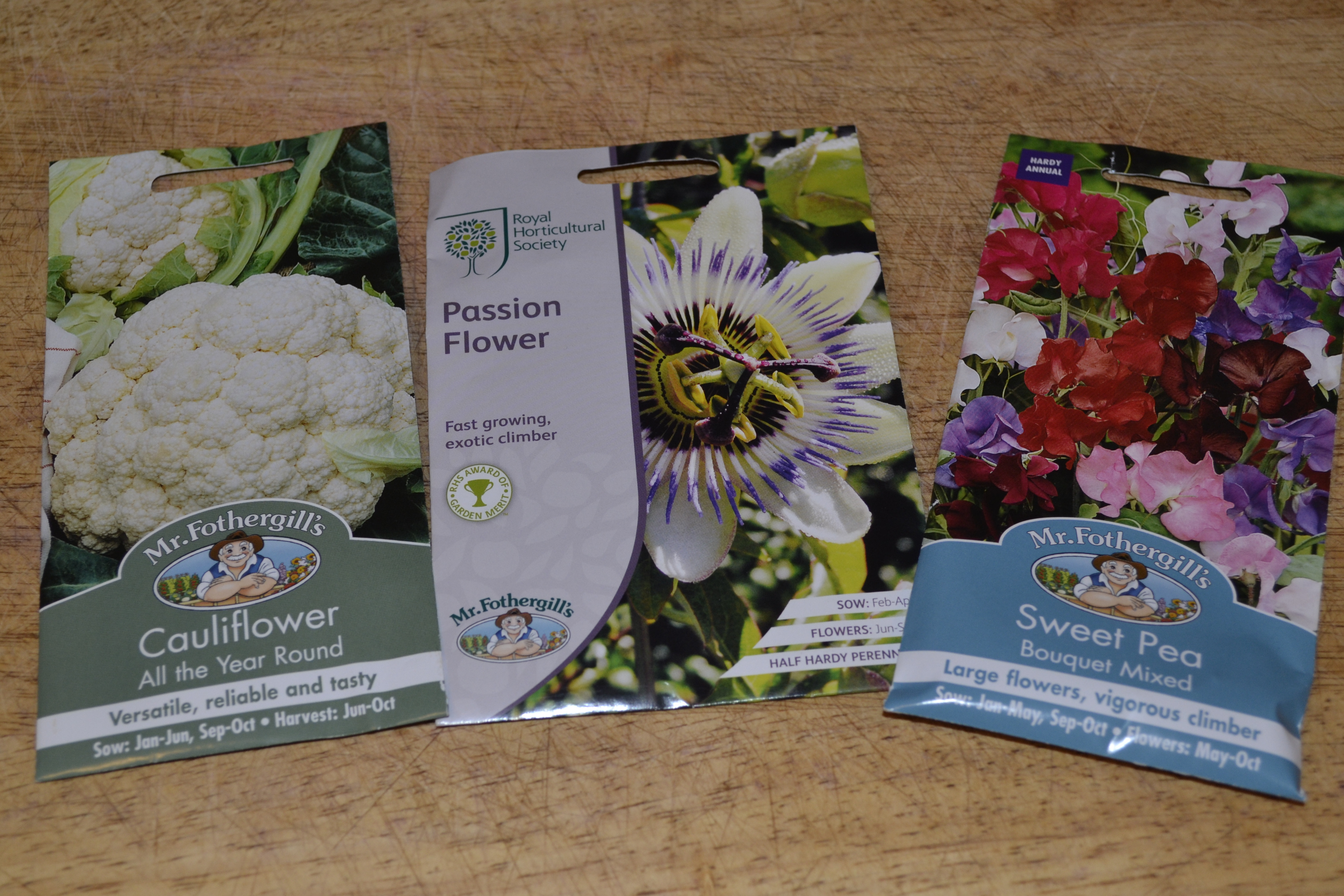 For those looking to start taking part check the founder’s participant guide. As I’ve gone a few weeks with no plants I’m going to break the usual rules and add another. My amaryllis has finally come into flower and looks pretty spectacular. Worth the anticipation and wait.
Hope you’ve enjoyed my six. How are you cutting your waste? I’m tempted with a soil blocker to cut my need for plastic pots further. While I’m still using a lot of plastic I’ll hopefully cut the single use plastic down further. 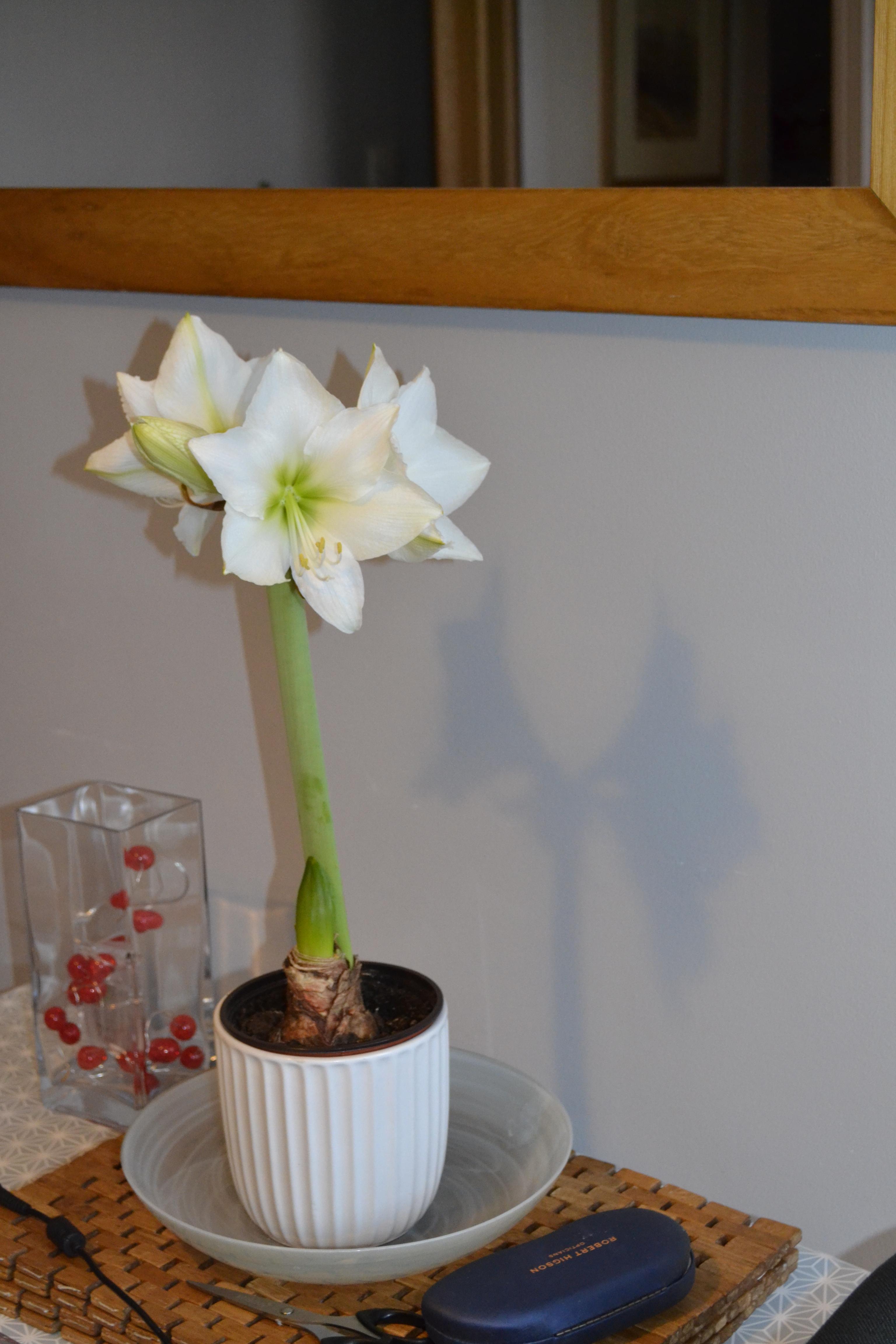 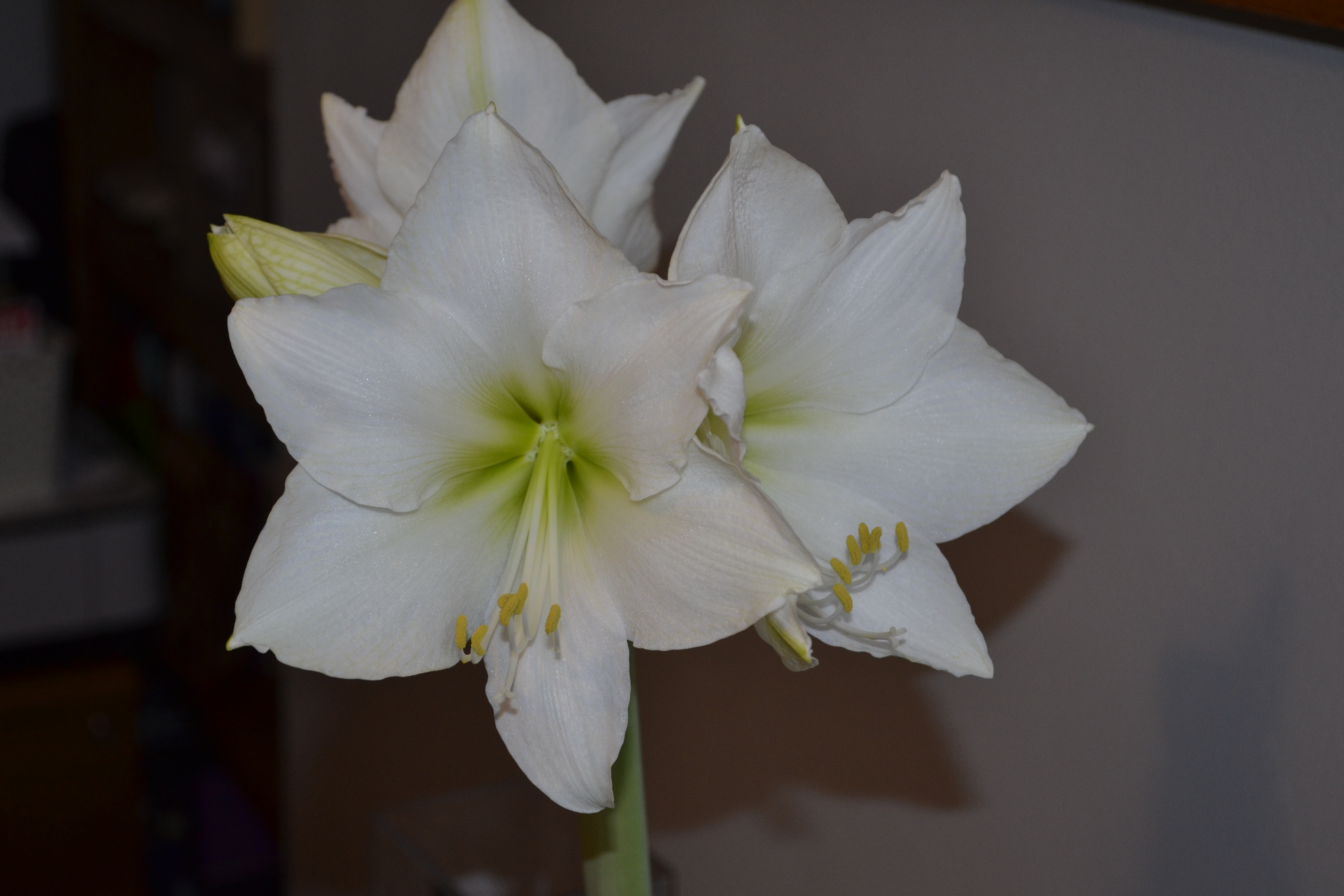