In between writing all my seven days of wild Christmas and six on Saturday blog posts I haven’t got round to posting about Christmas Day yet. So here it is the Christmas summary post.

We had a slow morning at our house waking up to open presents. This is the first year with Alice having some understanding of what is going on which is magical in itself. Her first present of a crane for her train set probably would have kept her entertained for most of the day. As has already been commented on much of what we bought was second hand but I feel this has taken away the feeling of adding to the ridiculous commercial aspects of Christmas with thousands of pounds being spent on golden children. As for me and Amy, we mainly gave each other utilitarian gifts like steak knives and kitchen bowls. Though my secateurs are worth another mention. I couldn’t be happier with them. But I think we’re at an age where good quality useful presents bring us joy. 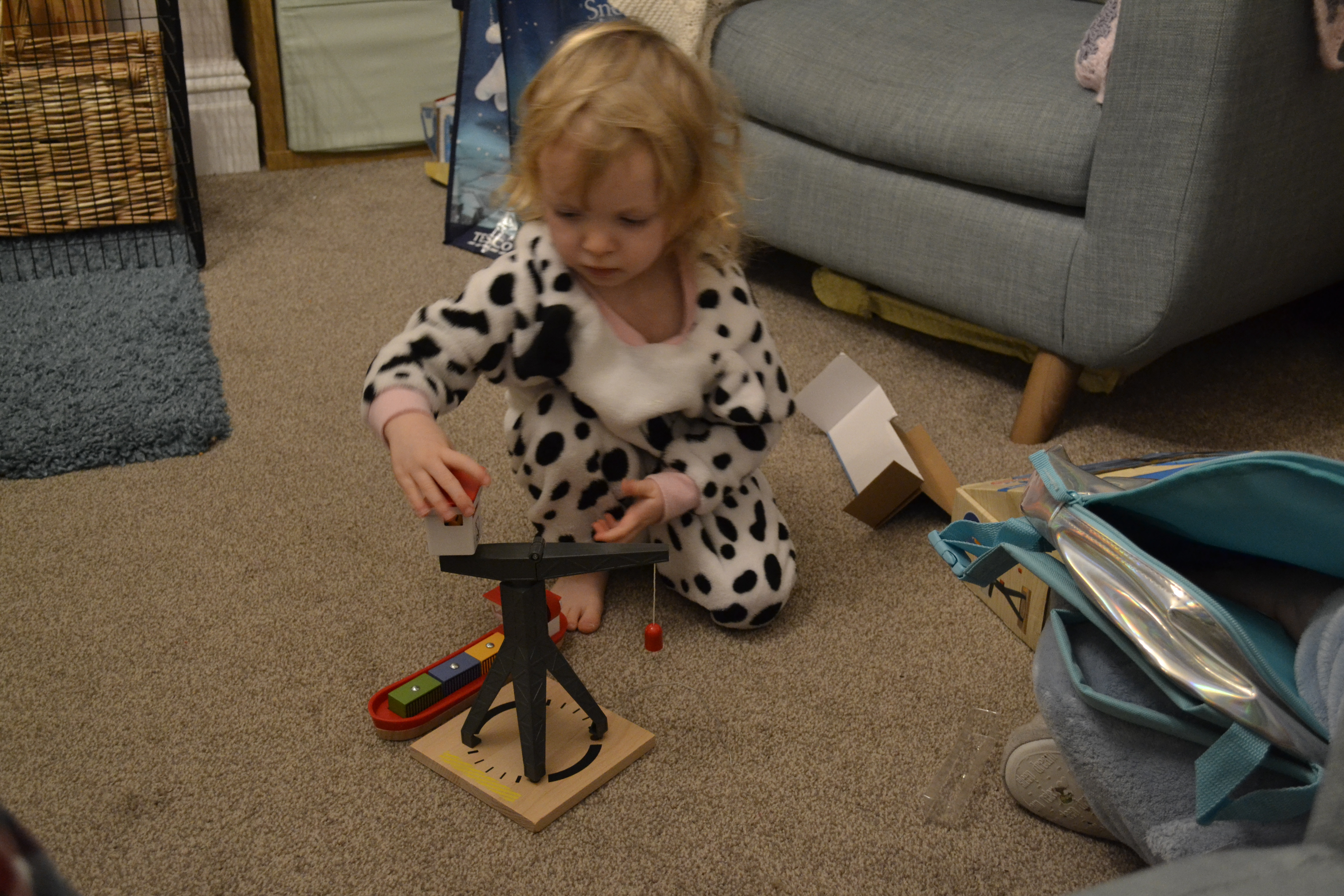 She was very determined to collect her own presents even when too big to handle. 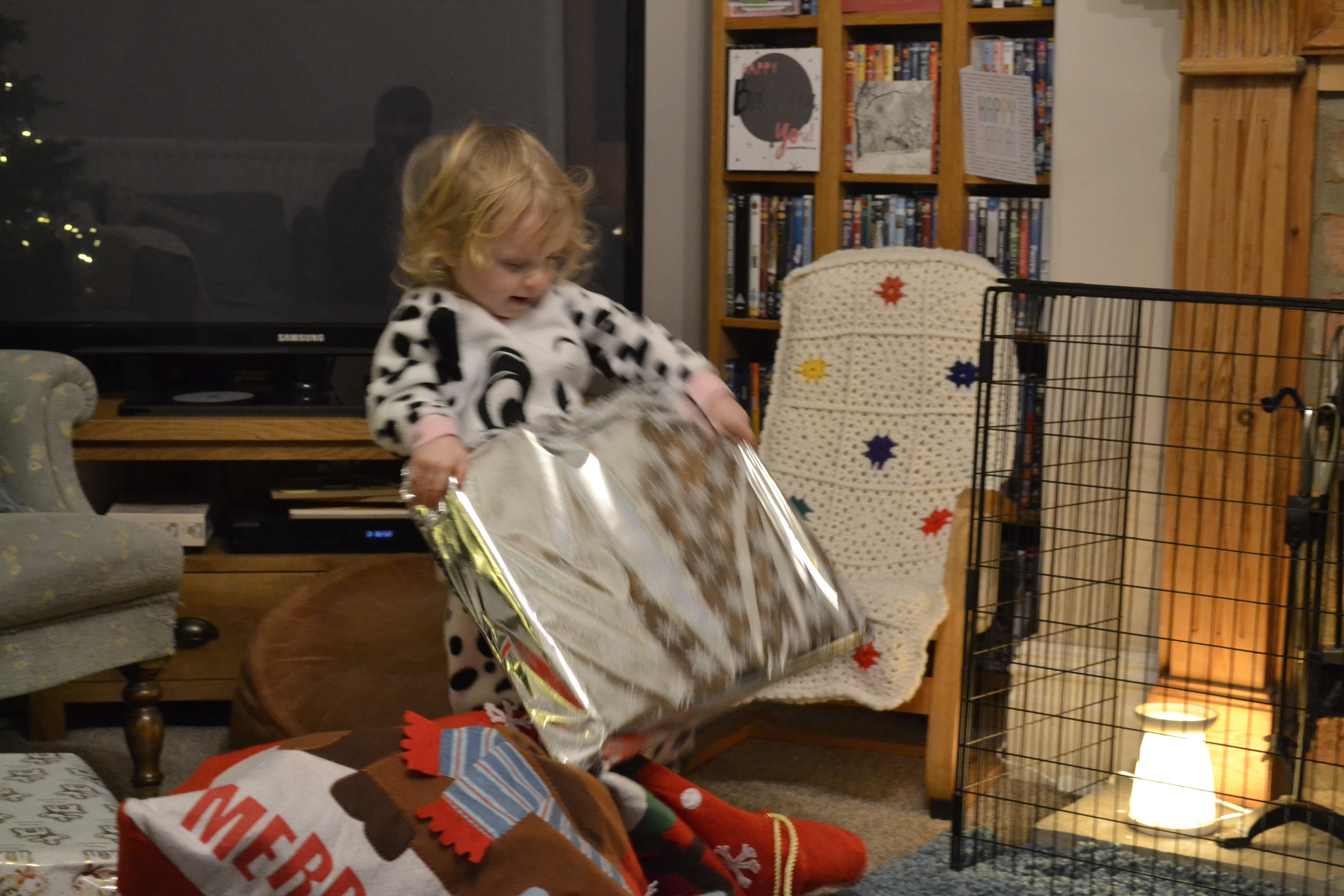 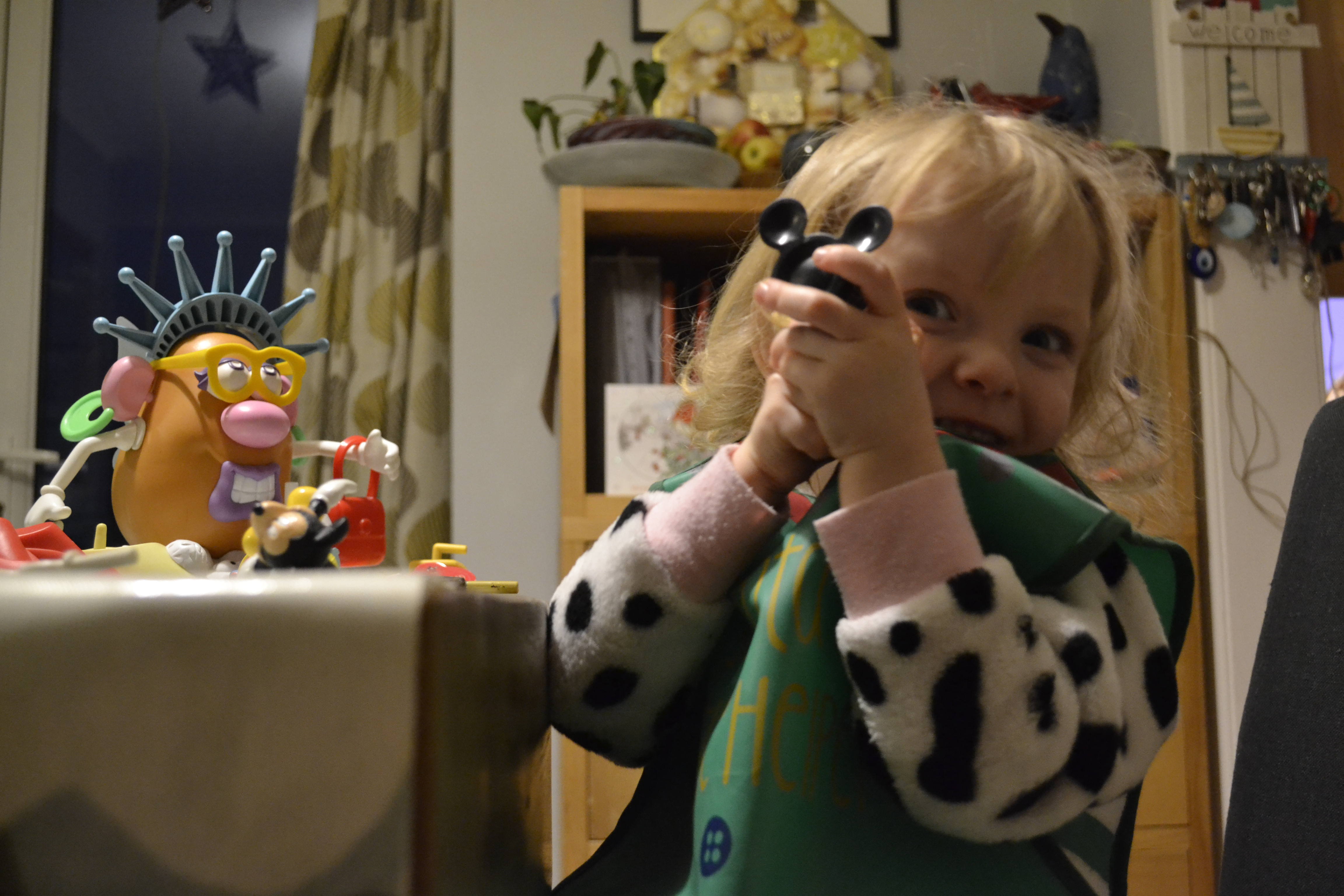 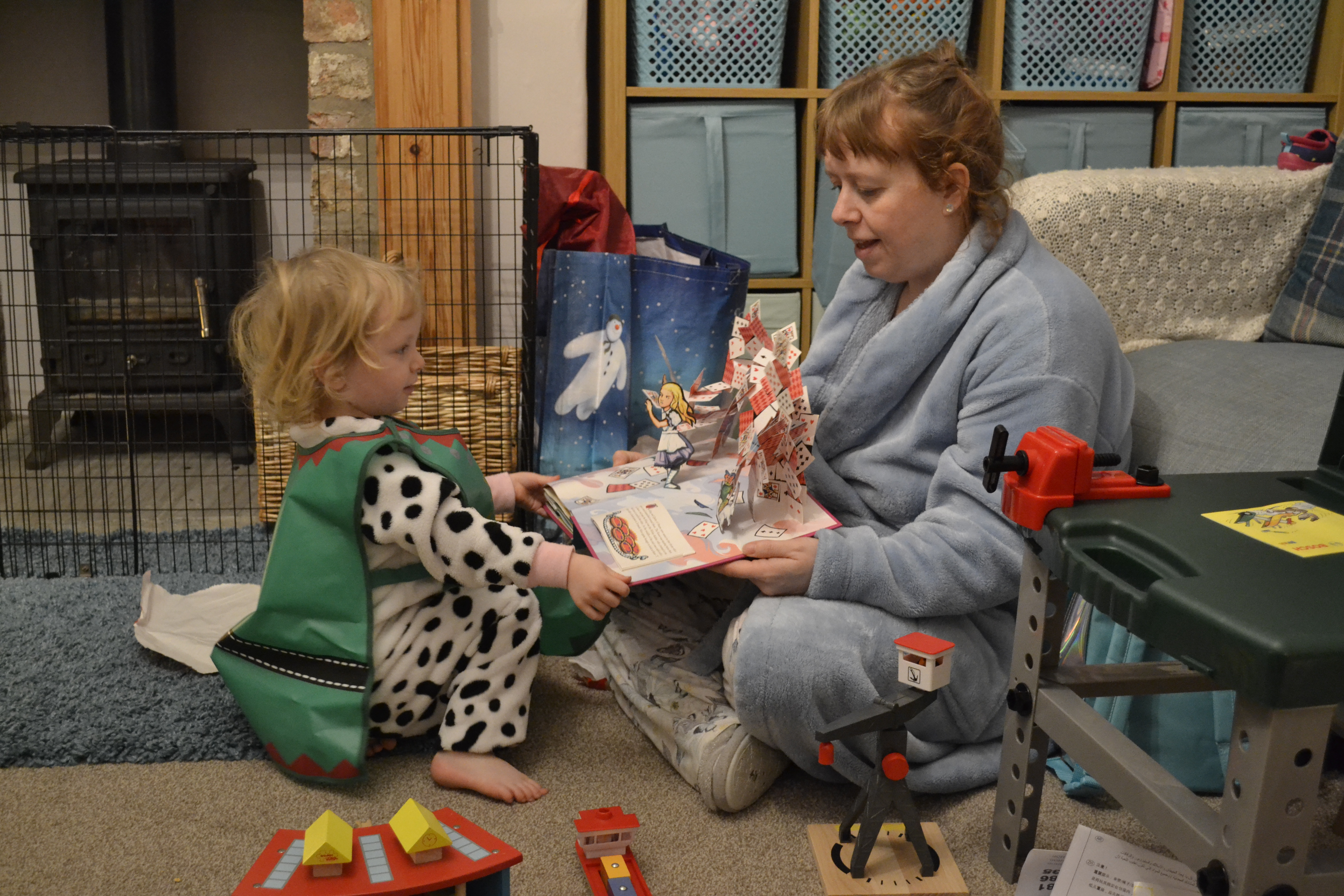 After a settled morning, we headed to my parents. Alice wasn’t too impressed that the presents weren’t all for her. 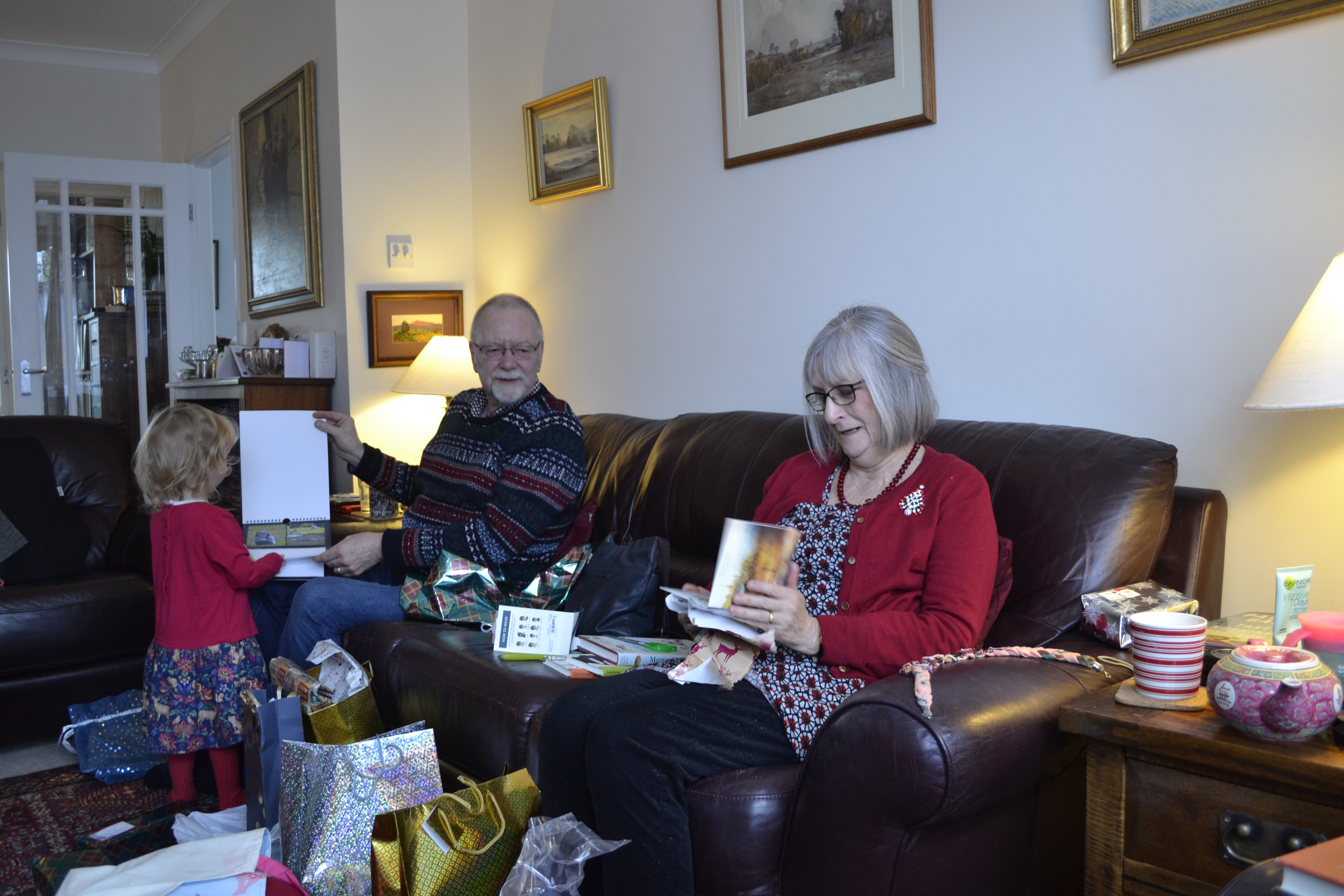 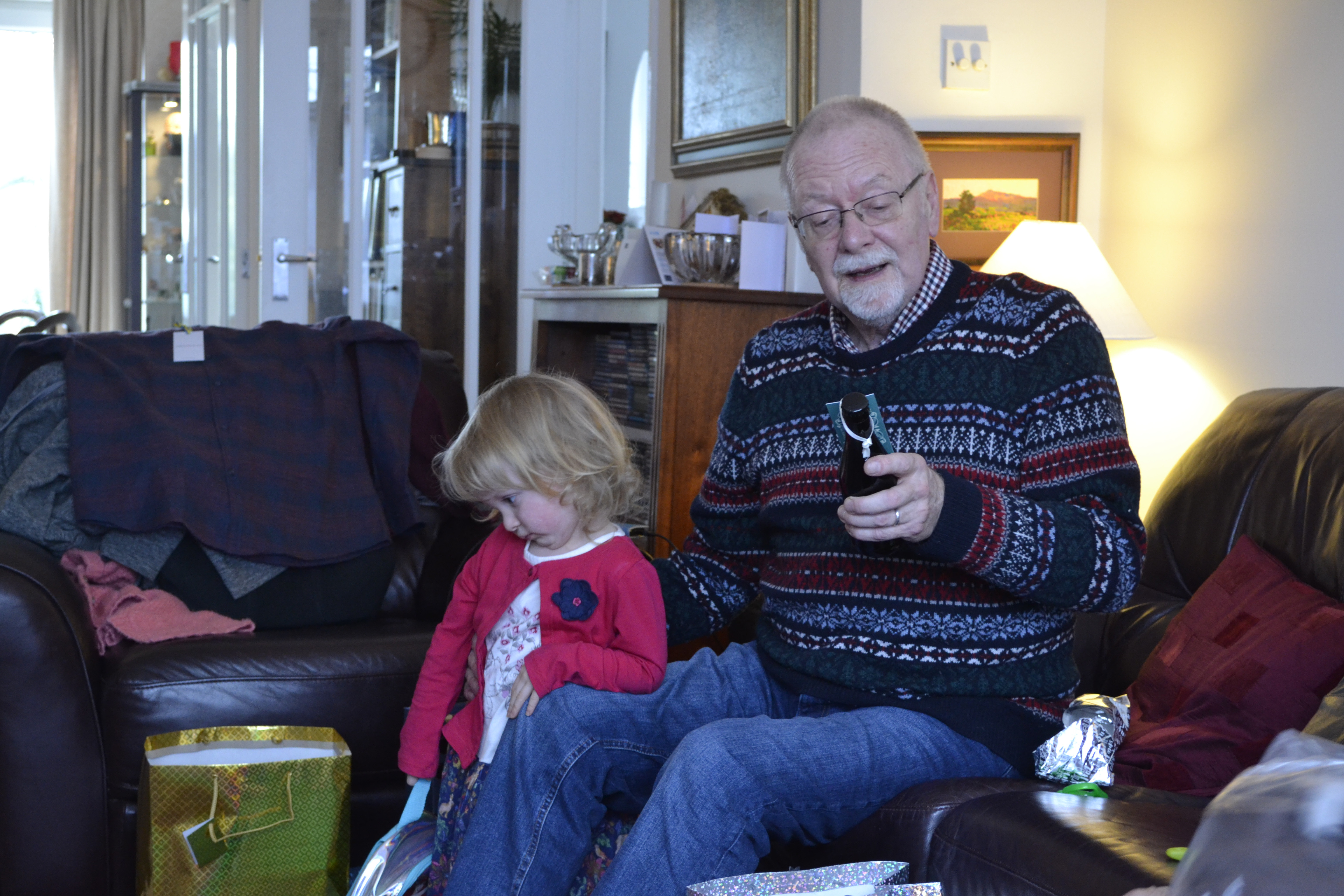 I snatched glimpses of the wildlife outside. 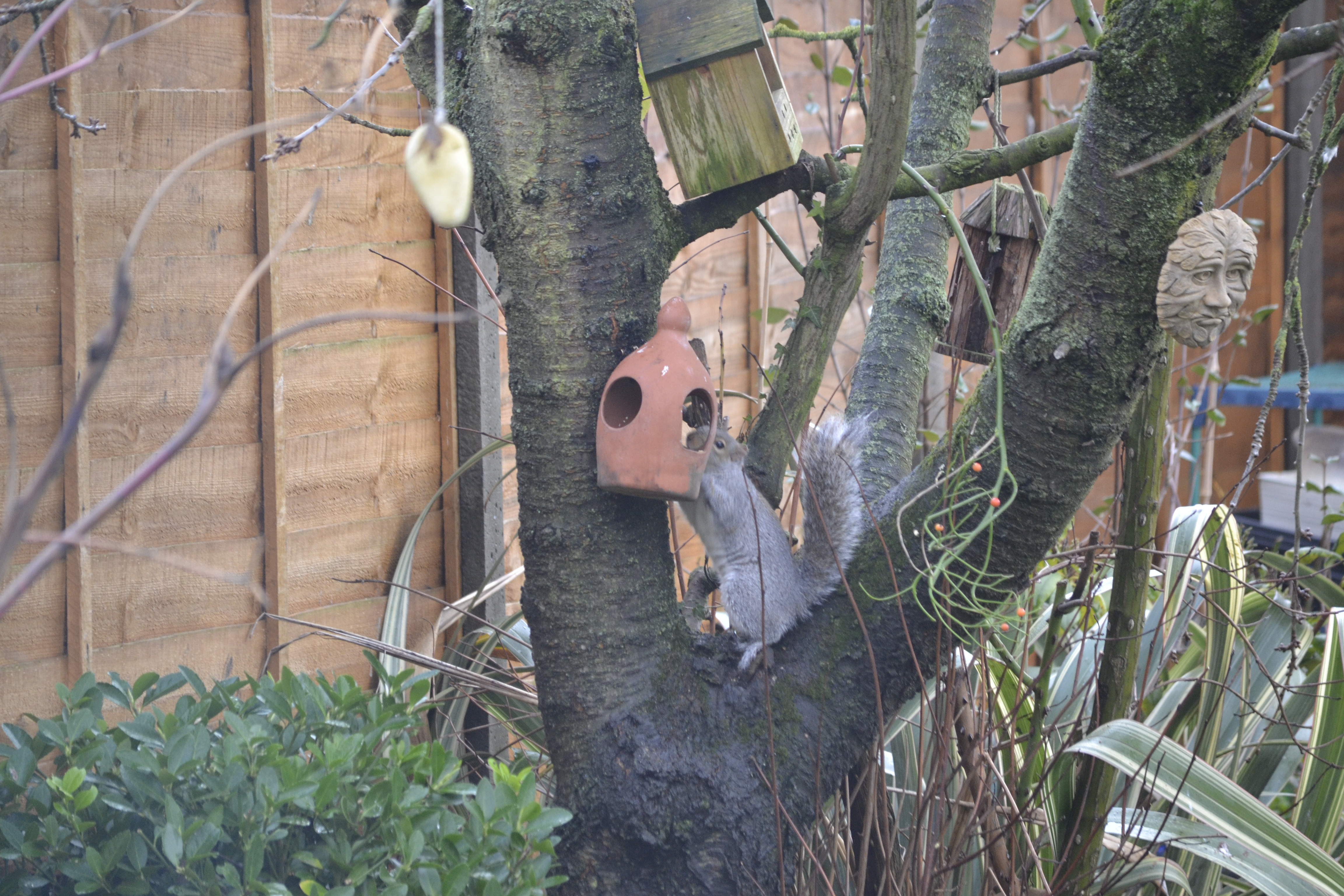 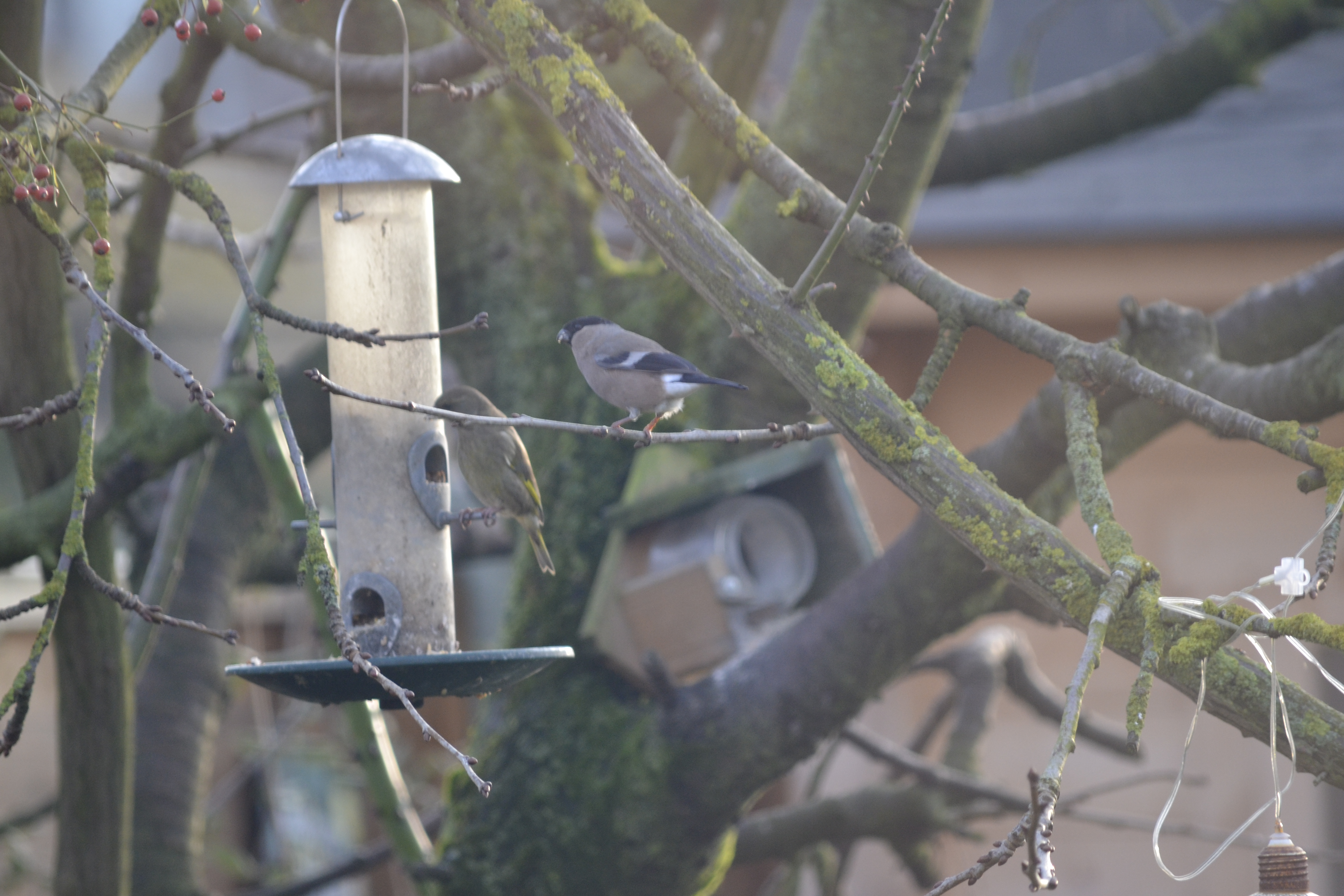 After a sausage sarnie to keep us going, we headed to my sisters for the main event. Alice received a variety of tools which she loved. 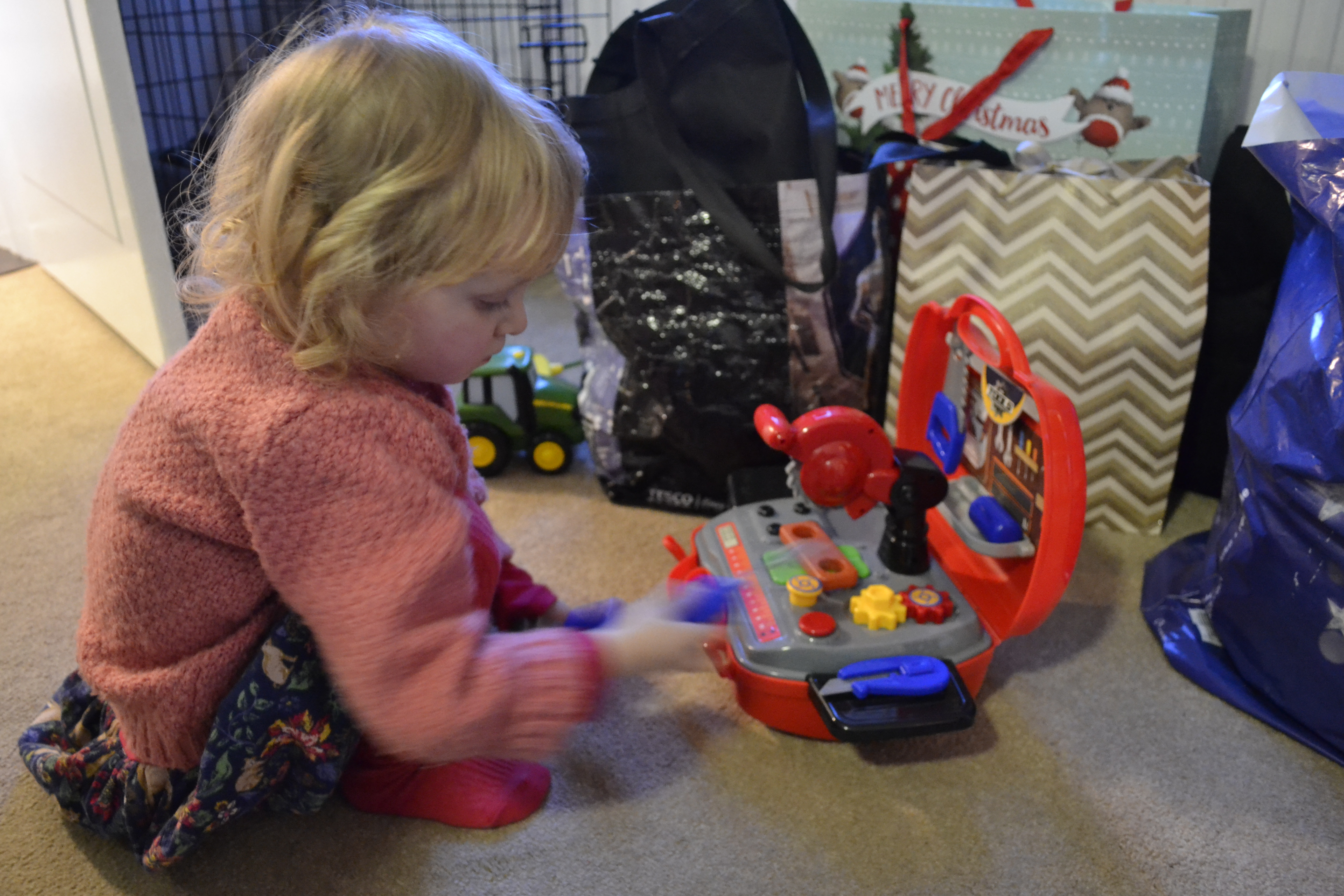 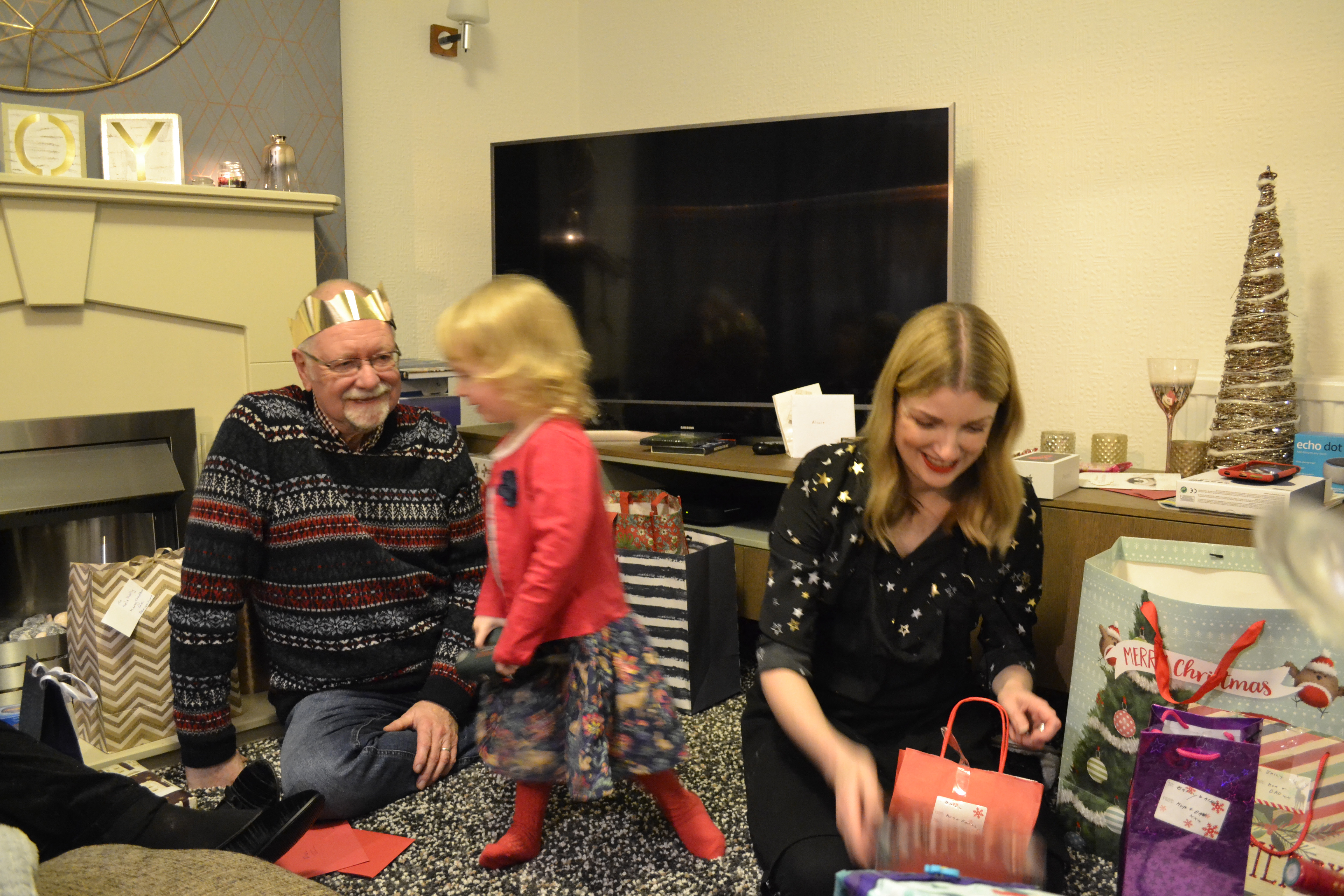 Though in the end the drill was mainly used for surgery. 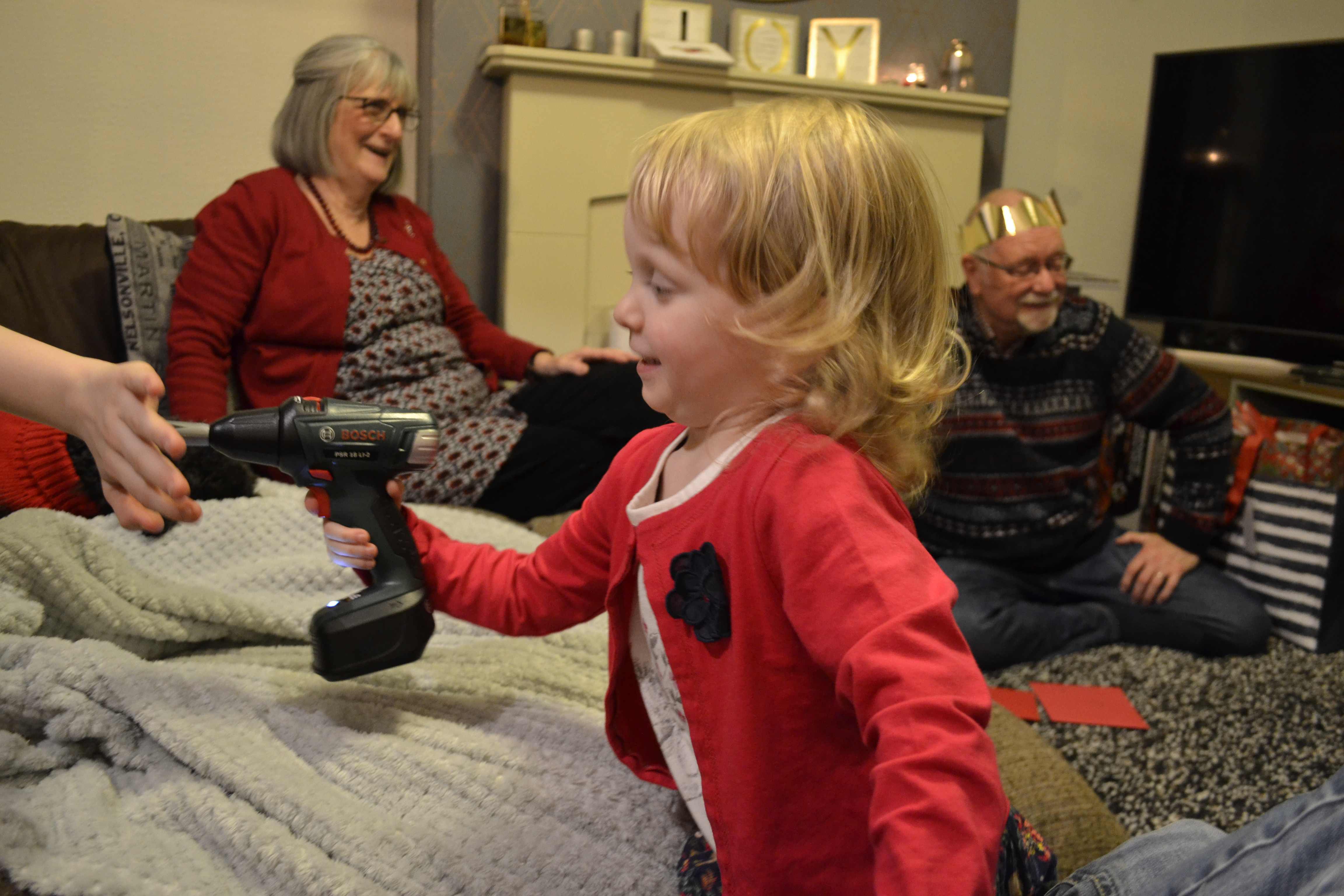 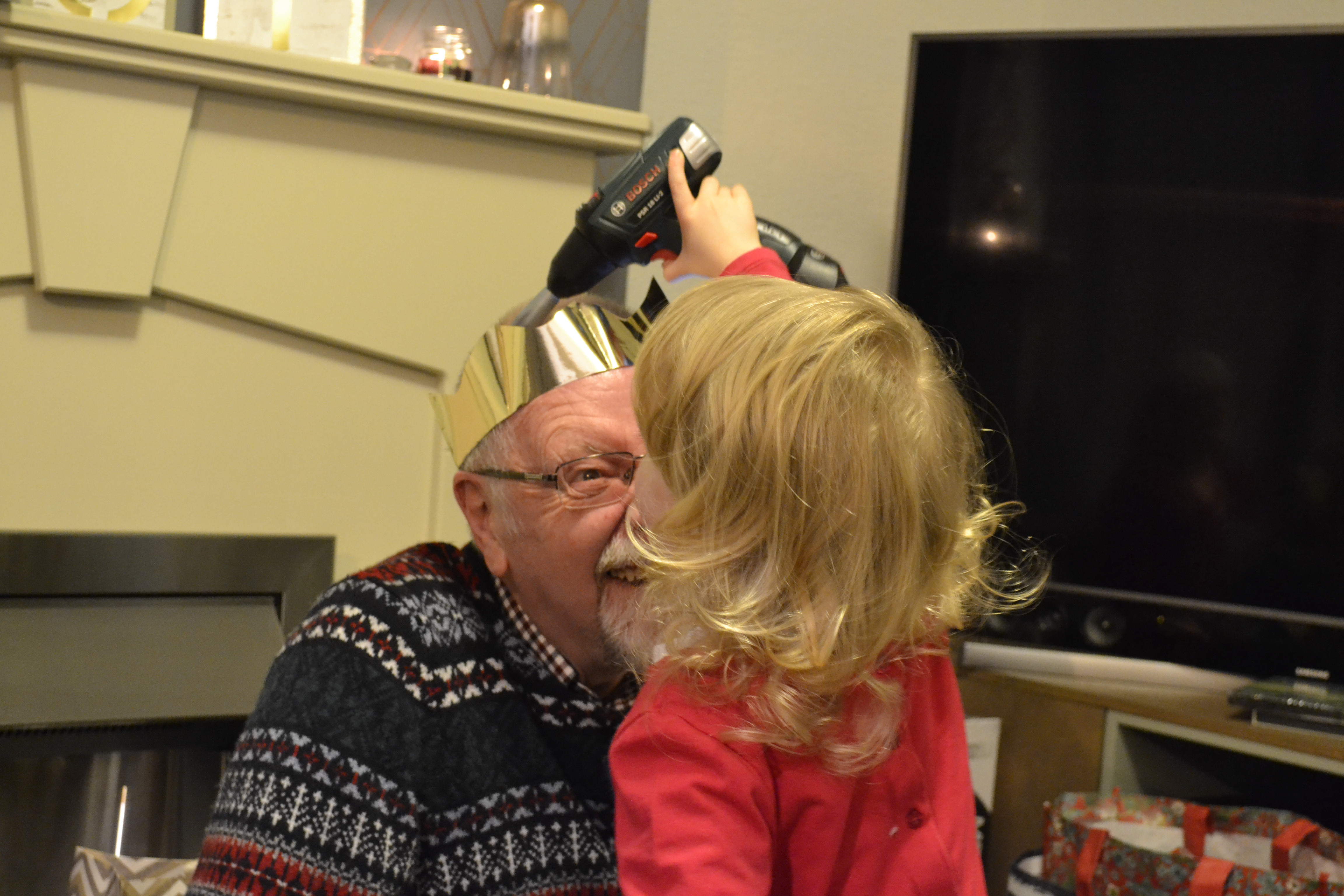 My mum, sister and wife wearing aprons made by my aunty. They’ve each been made with details specific to each person. So ours has bees to remind us of the wedding. 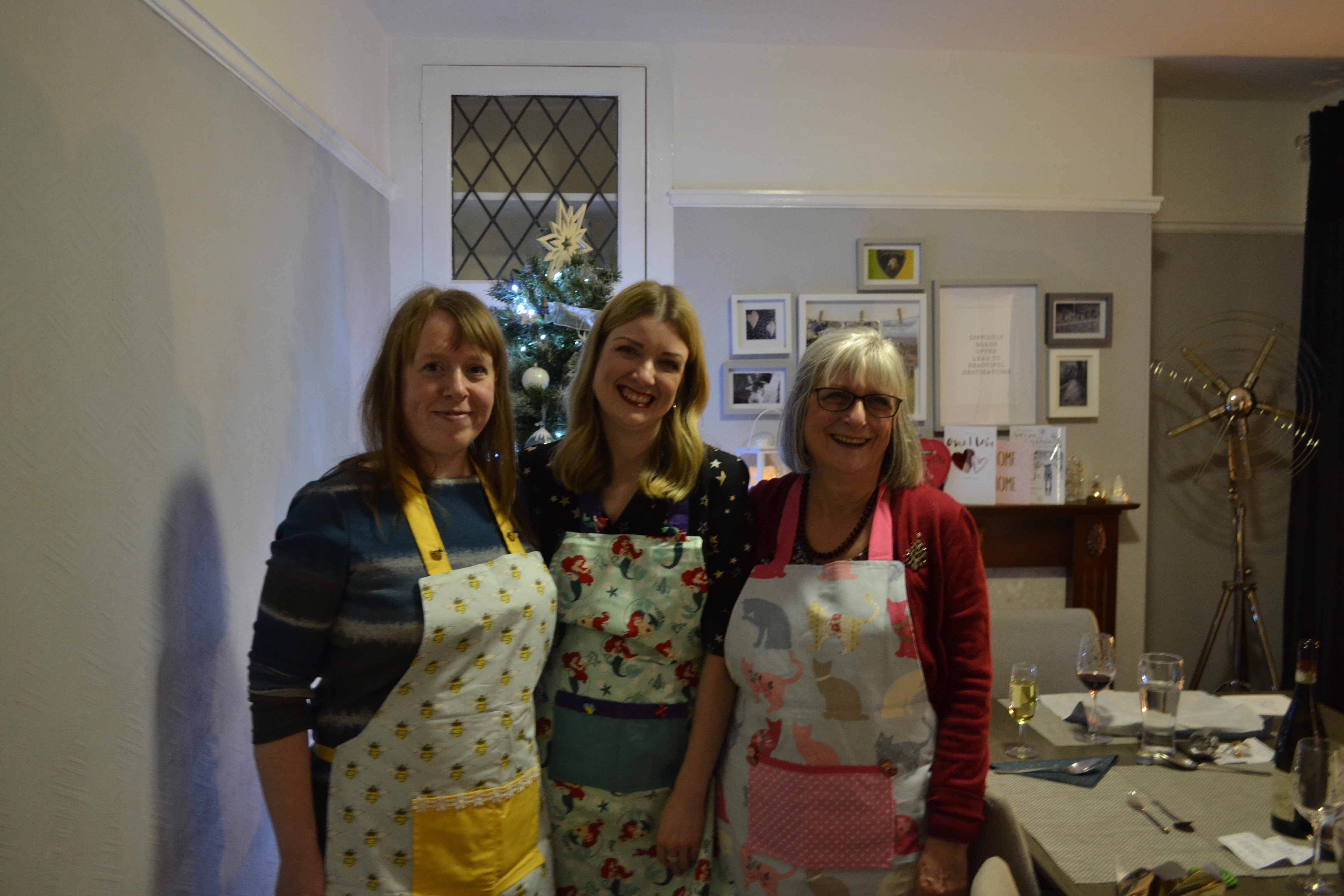 We were well fed though Alice still isn’t at a point where she’ll tuck into Christmas Dinner. She did enjoy a lot of cheese biscuits. I was driving as Amy and my dad wasn’t too well so I missed out on the delectable drinks being passed around. But, I did manage a good beer when we got back to my parents where we stayed the night. 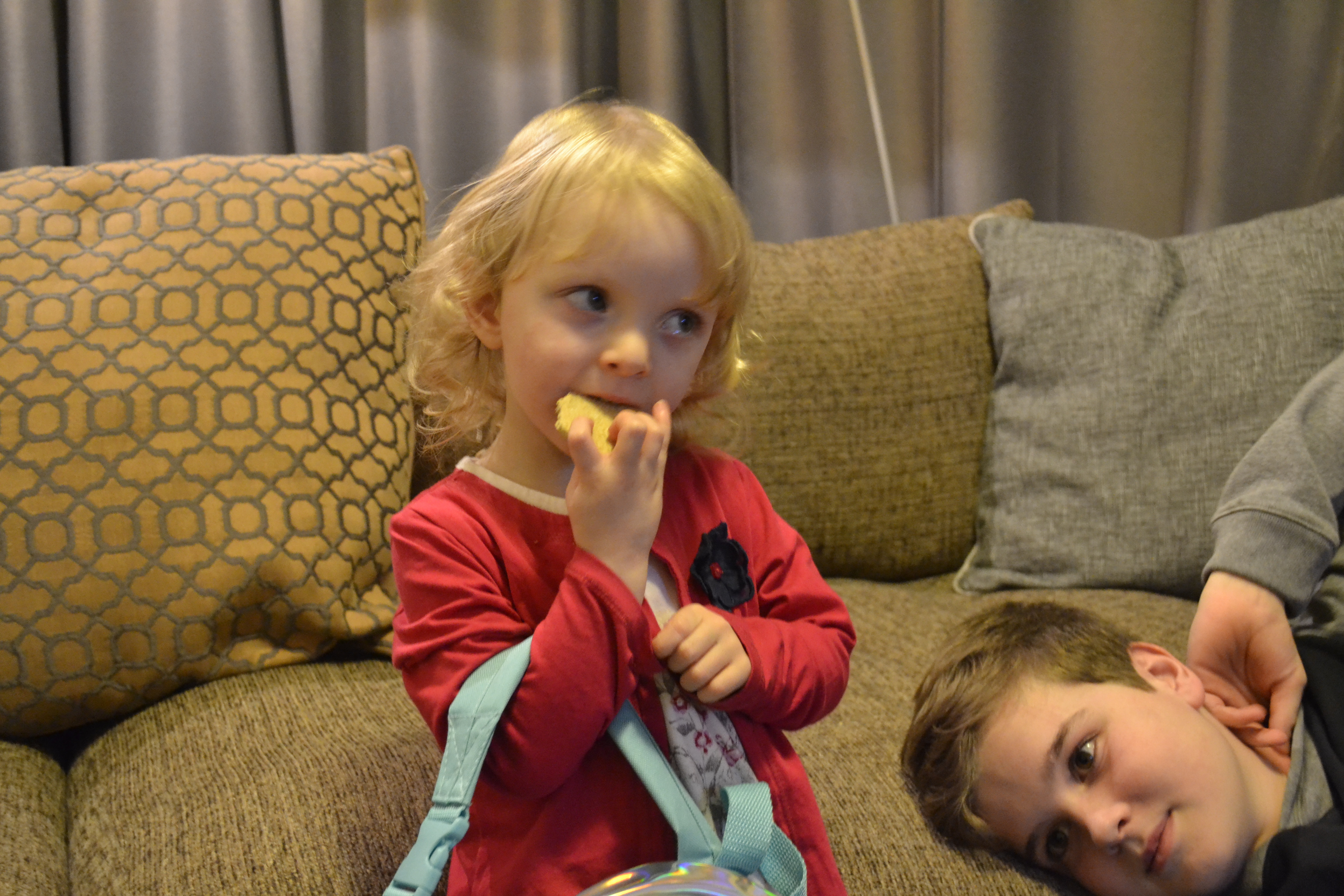 The next day was spent pretty lazily as already discussed in a previous blog. Alice enjoyed lazing around and collecting everything in one of her new backpacks. 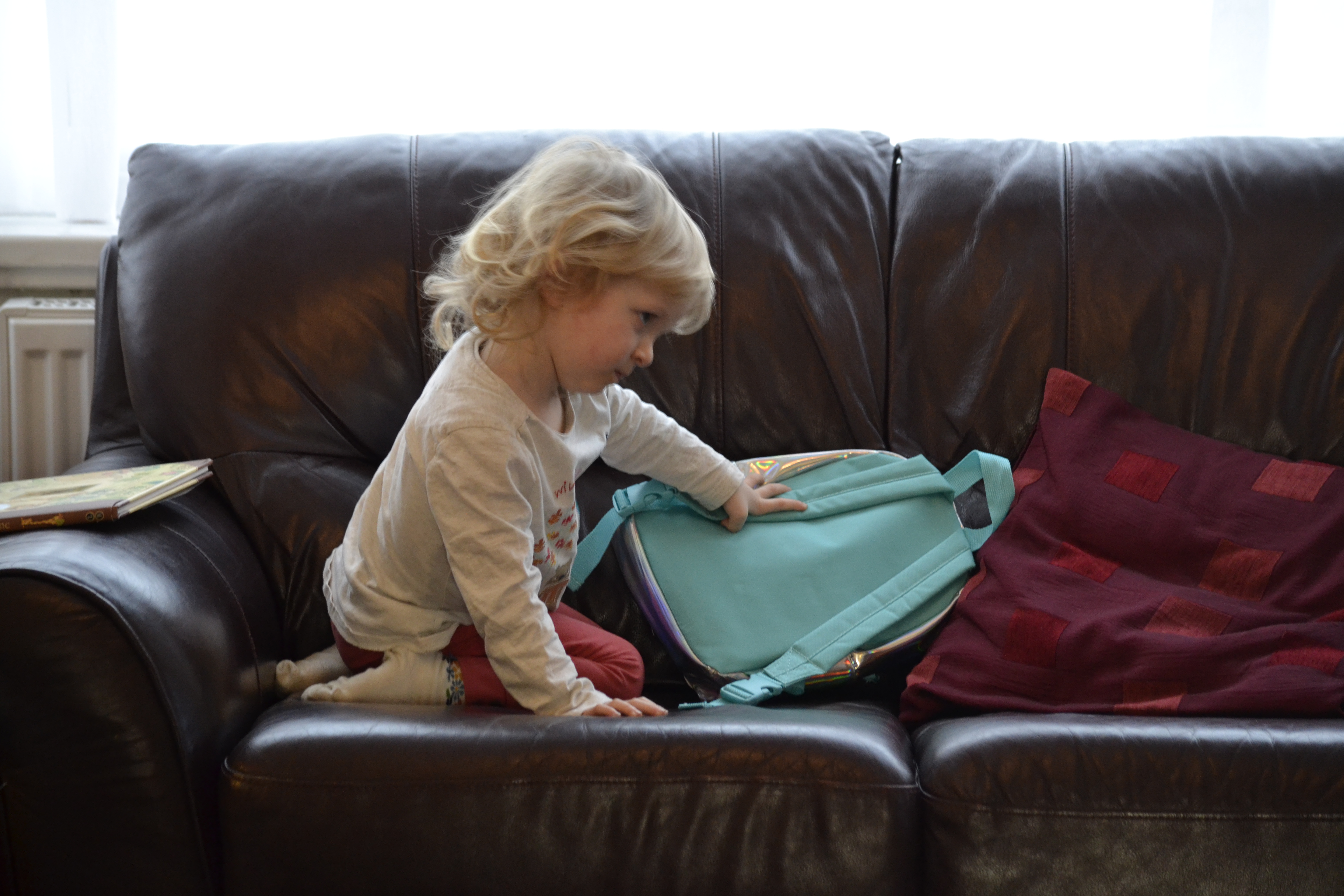 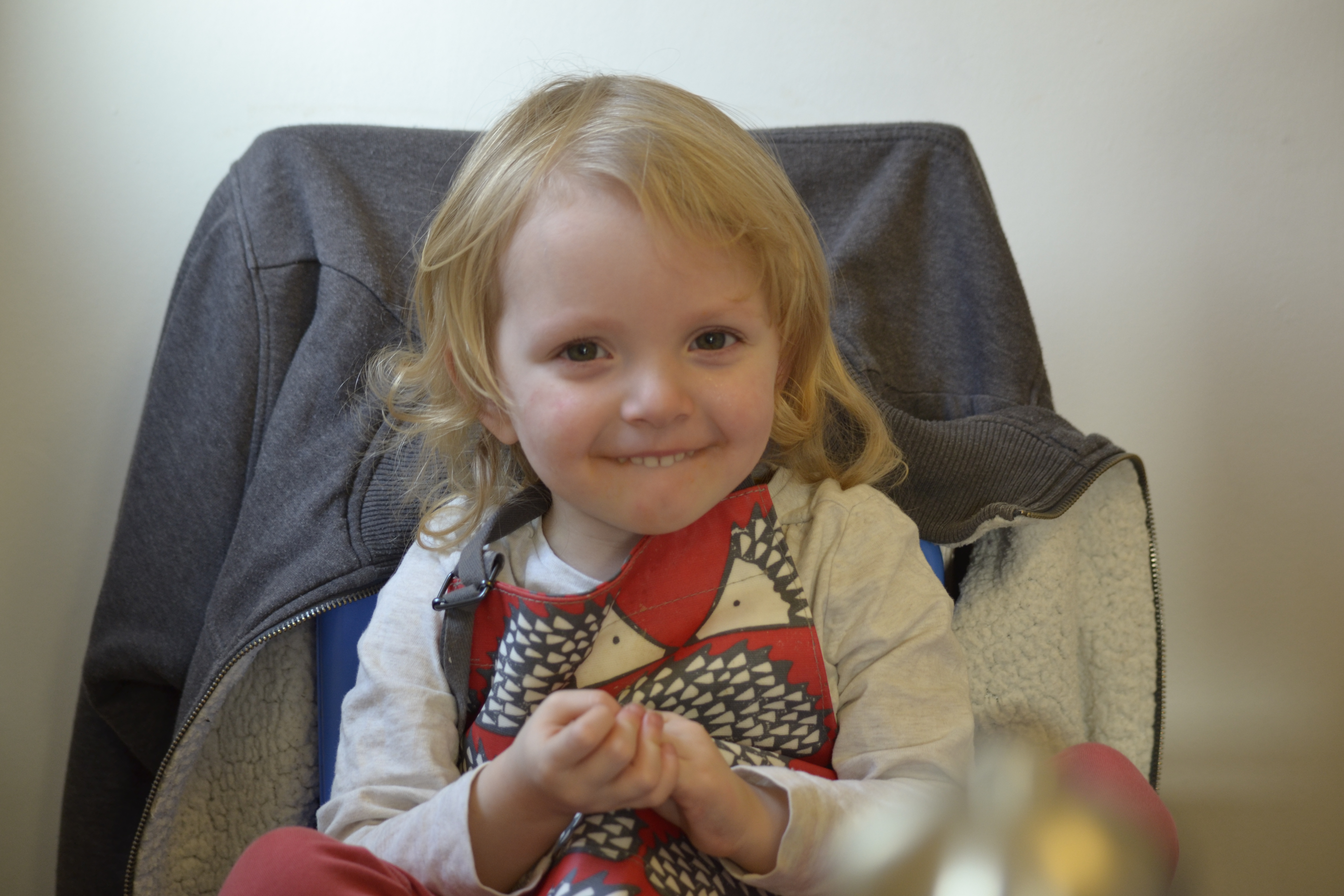 We had a nice couple of days away and have been spoilt by everyone for choice of food and drink. Alice has had a lovely Christmas seeing my side of the family Christmas Day and Amy’s either side of Christmas. A couple of days on she is just as happy with her train set as she was opening it. So we picked her main present well. Though all she asked for was choc choc. She loves her family very much and we remain fortunate to lead such pleasant lives where we don’t want for anything. 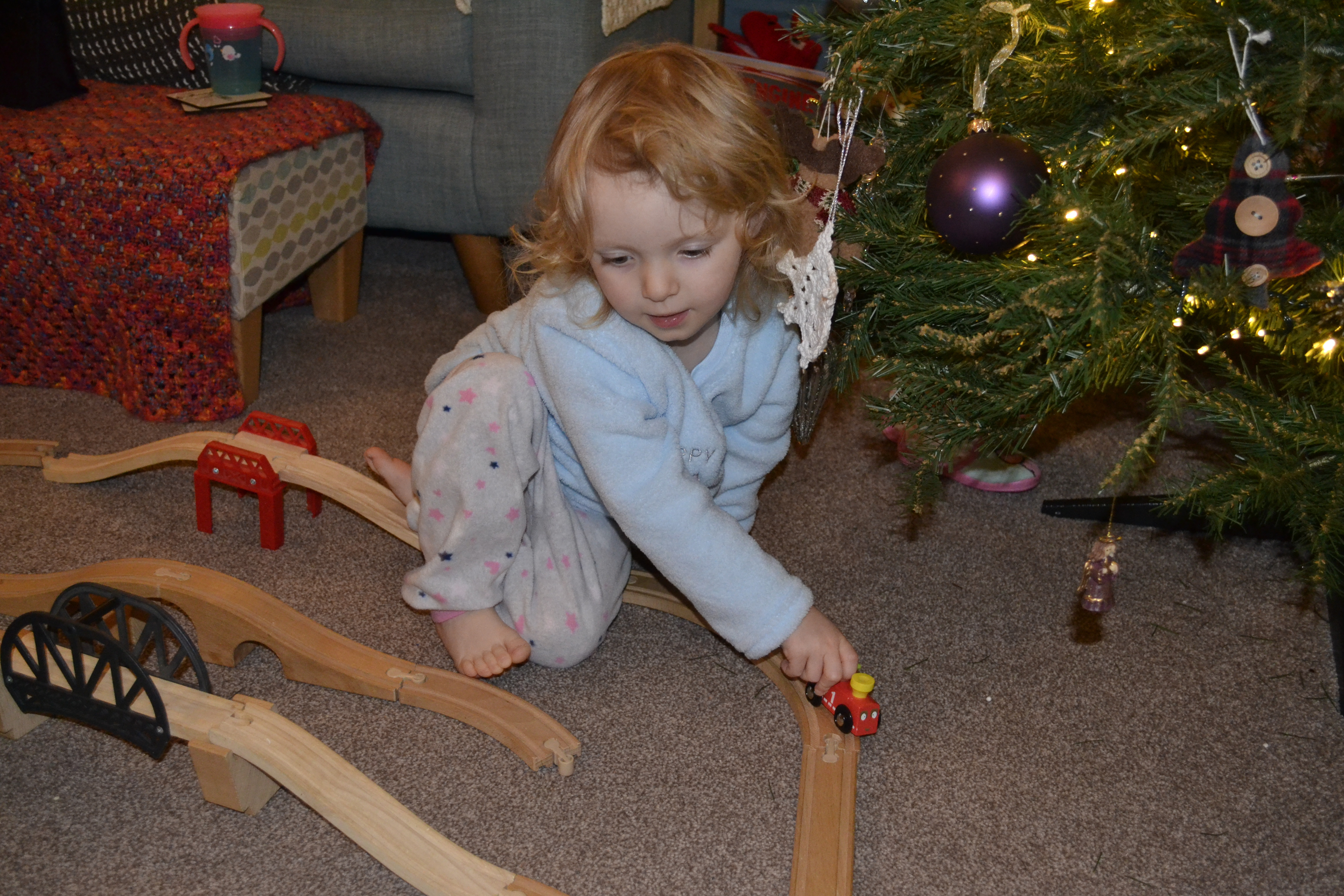 One thought on “Christmas Day and Boxing Day”