So, the Christmas Day massacre is over. The turkey has been sacrificed in the name of the Winter rituals. We can now sit back a bit more and relax. We’ve had a lovely Christmas day. I got a number of nature and gardening presents and Alice had a super day. She enjoyed being around her cousins lots, but will probably blog separately about that. 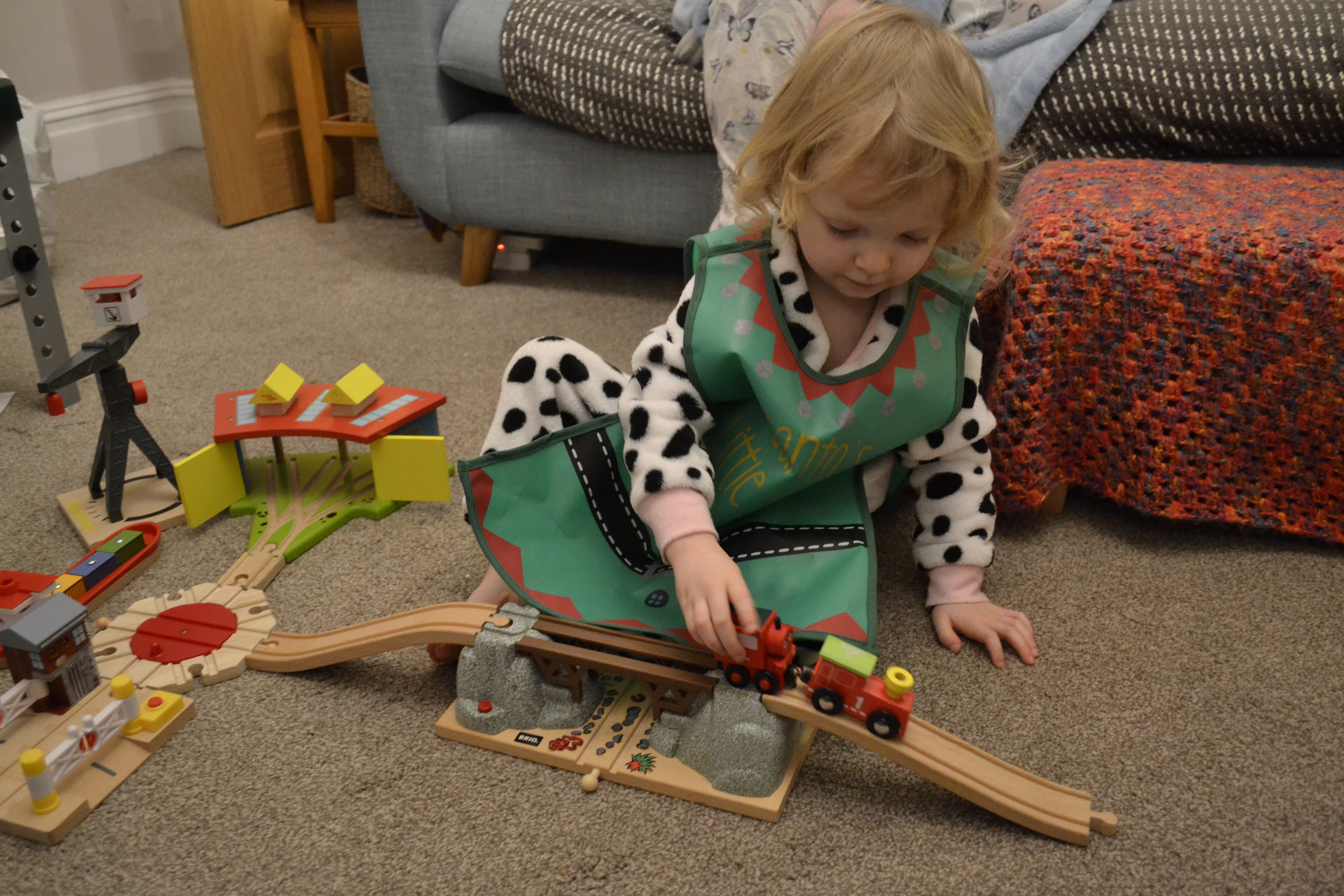 During my lazy morning I’ve done a few online acts of wild.

The registration for the RSPB Big Garden Birdwatch is now open. The Big Garden Birdwatch is one of the largest wildlife surveys in the country. It has been going since 1979 and gives a wealth of information on the decline of bird life and shifts from countryside to towns. During the weekend of the 26th of January and 28th you are asked to put an hour aside and count the birds in your garden. Last year I hit double figures though it was actually quite a quiet day in my garden.

The RSPB also encourage schools to take part through the Big Schools Birdwatch. I’ve spent a bit of my school budget on binoculars and magnifying glasses and bug viewers to encourage the children to develop an interest in nature. A few of the parents took part in the birdwatch at home as well. So I’m hoping to get some engagement in school again this year. 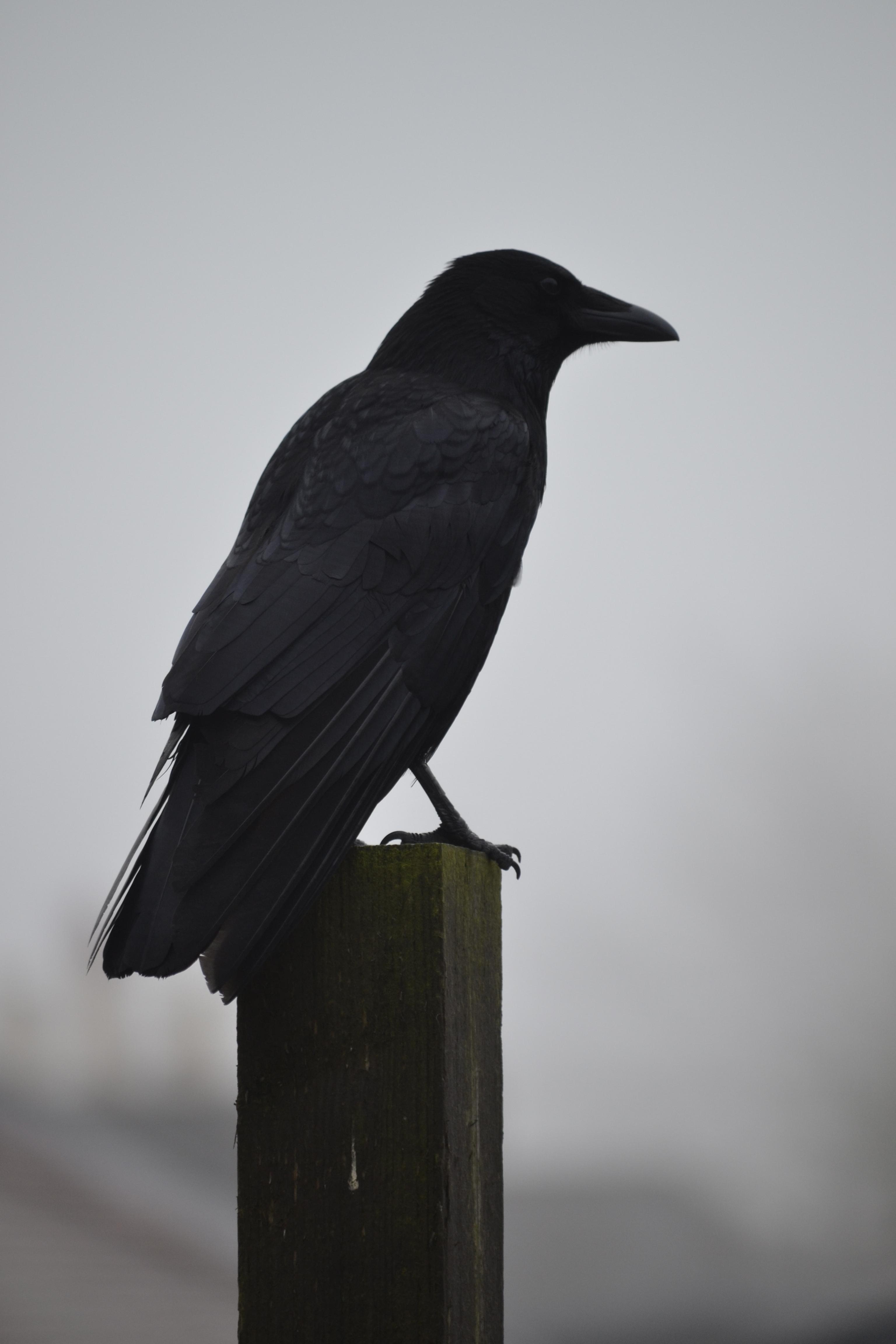 During my lazy morning I’ve sat and read a few nature articles. While registering for the Big Garden Birdwatch I found a few articles on the RSPB website. If your after a quick way to connect with nature the RSPB and Wildlife Trusts websites are good sources of information for those days you can’t get out.

The unspeakable in full pursuit of the uneatable

Boxing Day sees the sad pursuit of fox hunting. Despite being illegal it continues without many prosecution’s against those disregarding the law. But with rural crime units facing reduced funding they can’t tackle the lawbreakers effectively. Exactly why this upper class blood sport is allowed to continue brings anger to many. The National Trust allow fox hunting on their lands despite the membership voting against this. As such I won’t support the National Trust while this continues. I would like to visit their gardens but feel unable to support the organisation.

On a similar line grouse shooting there is another petition against grouse shooting. This is nother damaging practise against wildlife. As another act of wildness I’ve put my name to the petition opposing. Through Mark Avery this has been through government before, but it’s worth continuing showing opposition.

Listen to the birds

During the morning I popped outside to enjoy the bird song. We are staying at my parents and the garden is full of birds currently. The robins and blackbirds were singing away. The more raucous starlings were adding to the noise. The collared doves were cooing. Another little joy costing nothing. 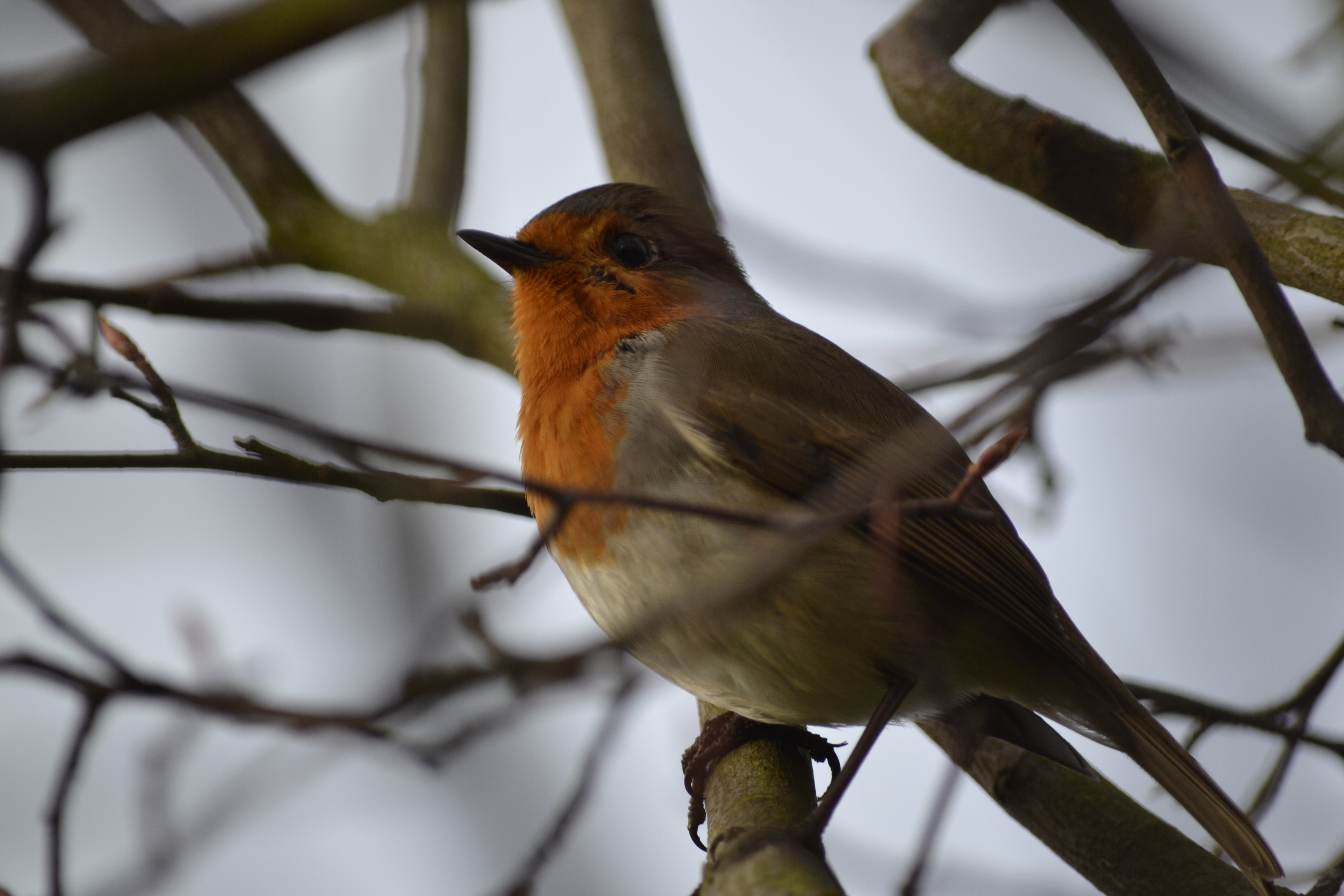 After another feast of gluttony I got out with my mum and Alice. While not walking in the wildest areas it was good to get outside. Alice fell asleep for a nap which will do her good. She’s had a busy couple of days. 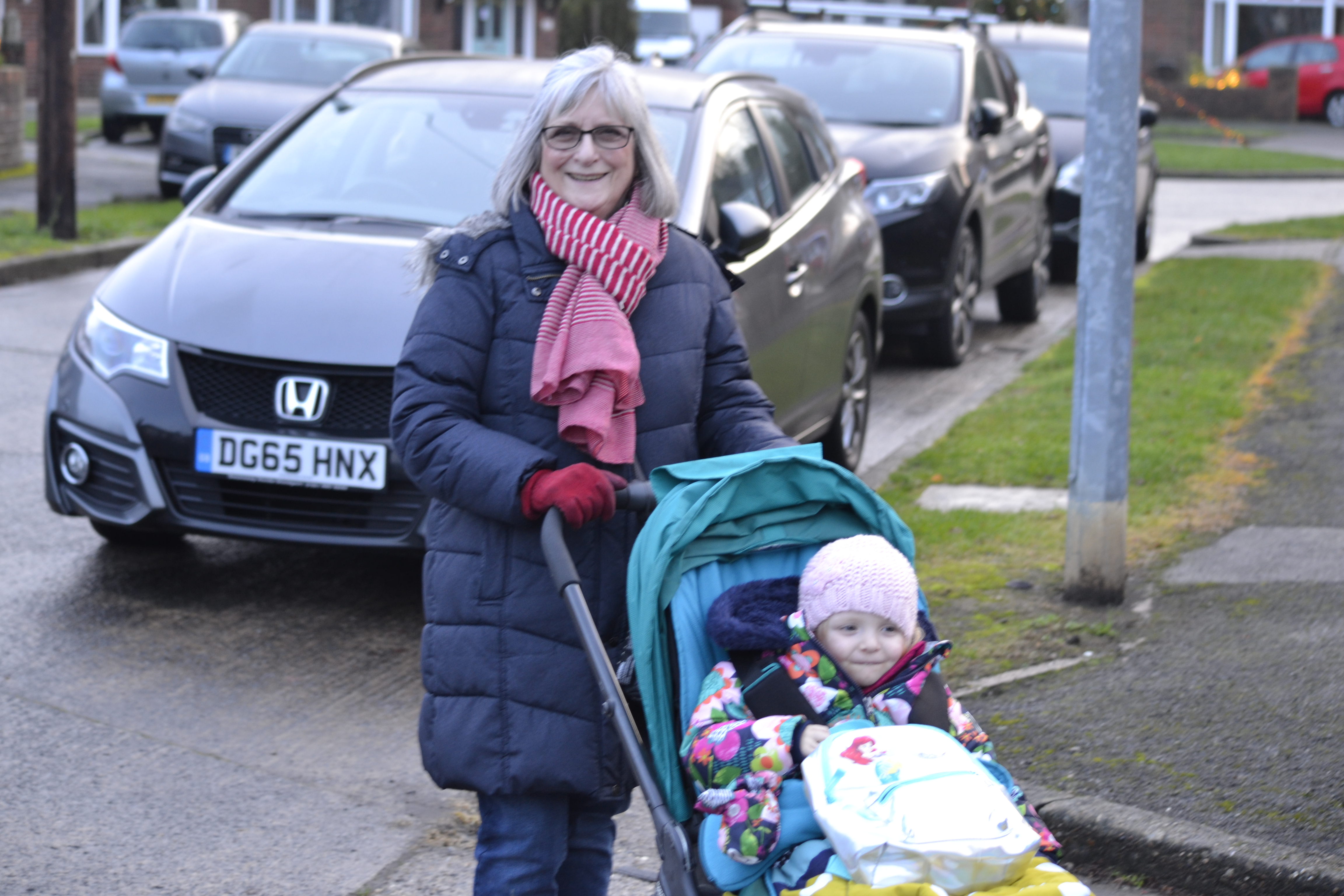 We did spot this growing around a lamp post. They seem a bit out of season. 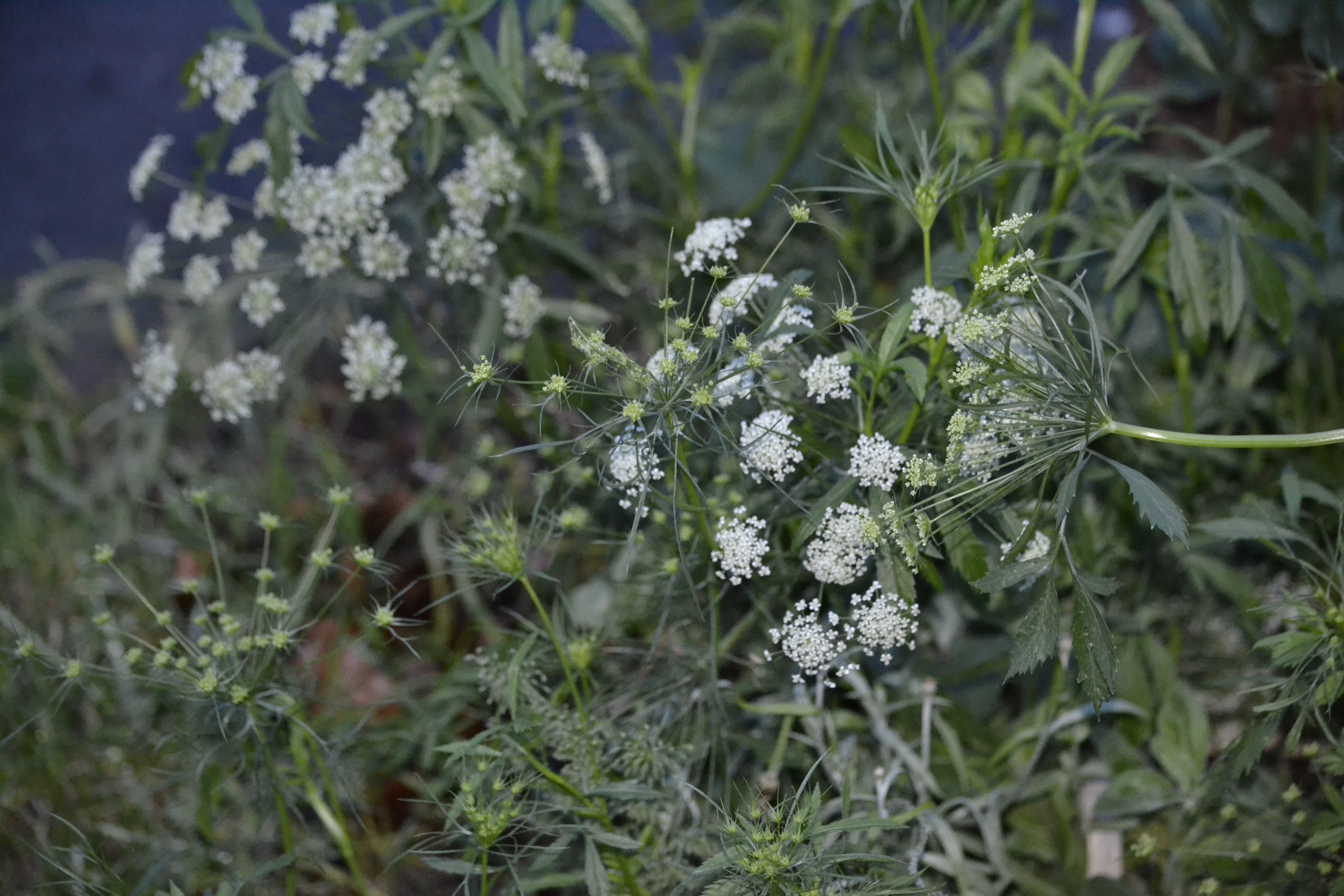 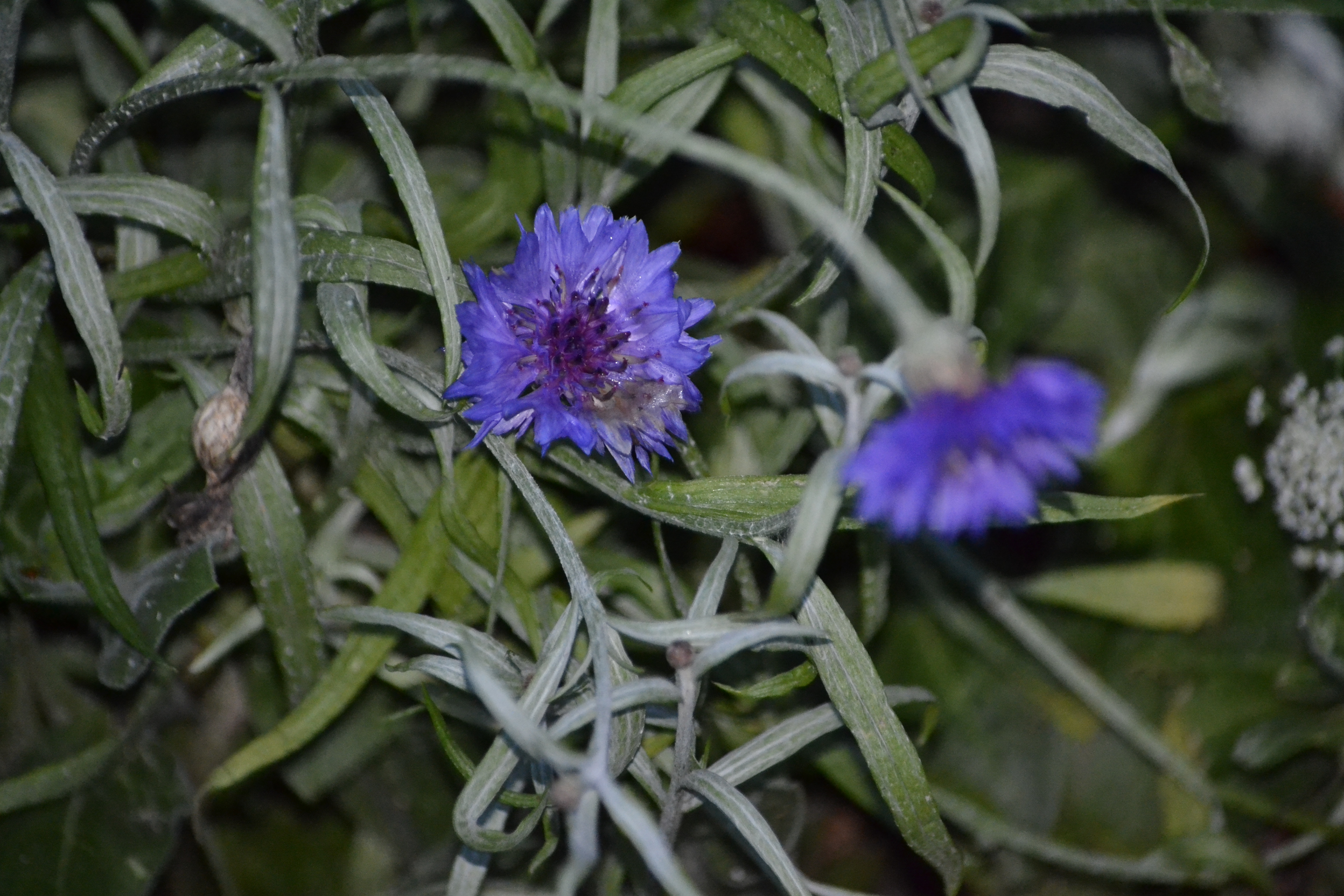 Hope you’ve all had good Boxing Days. A bit more restful for us with a bit less travelling.

One thought on “7 days of Wild Christmas: day 2 Boxing Day”