So, the turning of the year is upon us. The shortest day has been and gone and we can now look forward to the lengthening of the days and the return of activity in the garden. Last week I was expecting to have to move inside to look at houseplants but I think I can squeeze another six out of the garden. A pack of agapanthus turned up I wasn’t expecting for a bit longer and some more lilies I’d forgotten adding to an order as they were cheap.

I’d ordered the Morgan and Thompson blue and white agapanthus. Agapanthus formed a big part of our wedding floral centrepiece, so I’d like to get some established for our anniversary. This contains blue “Queen of the Ocean” and white “polar ice”. I’ve planted some white pots and some blue and then some mixed. 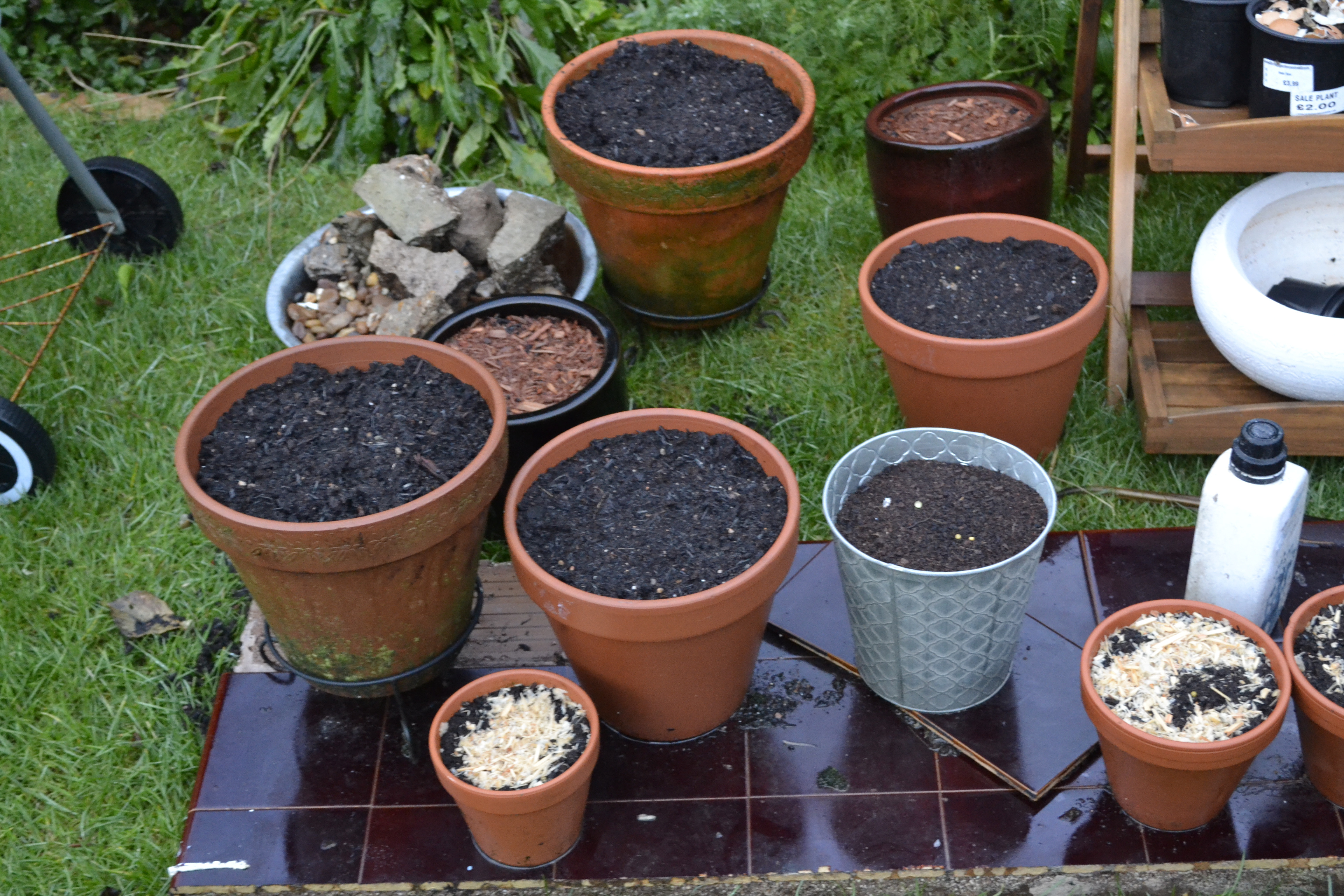 I’ve crowded some of them in their pots as I believe they like to be. Advice states I may not get flowers this year while establishing, but hopefully, get started. I also got a new pot for some of them to go in. A nice glazed pot with frost proof guarantee. 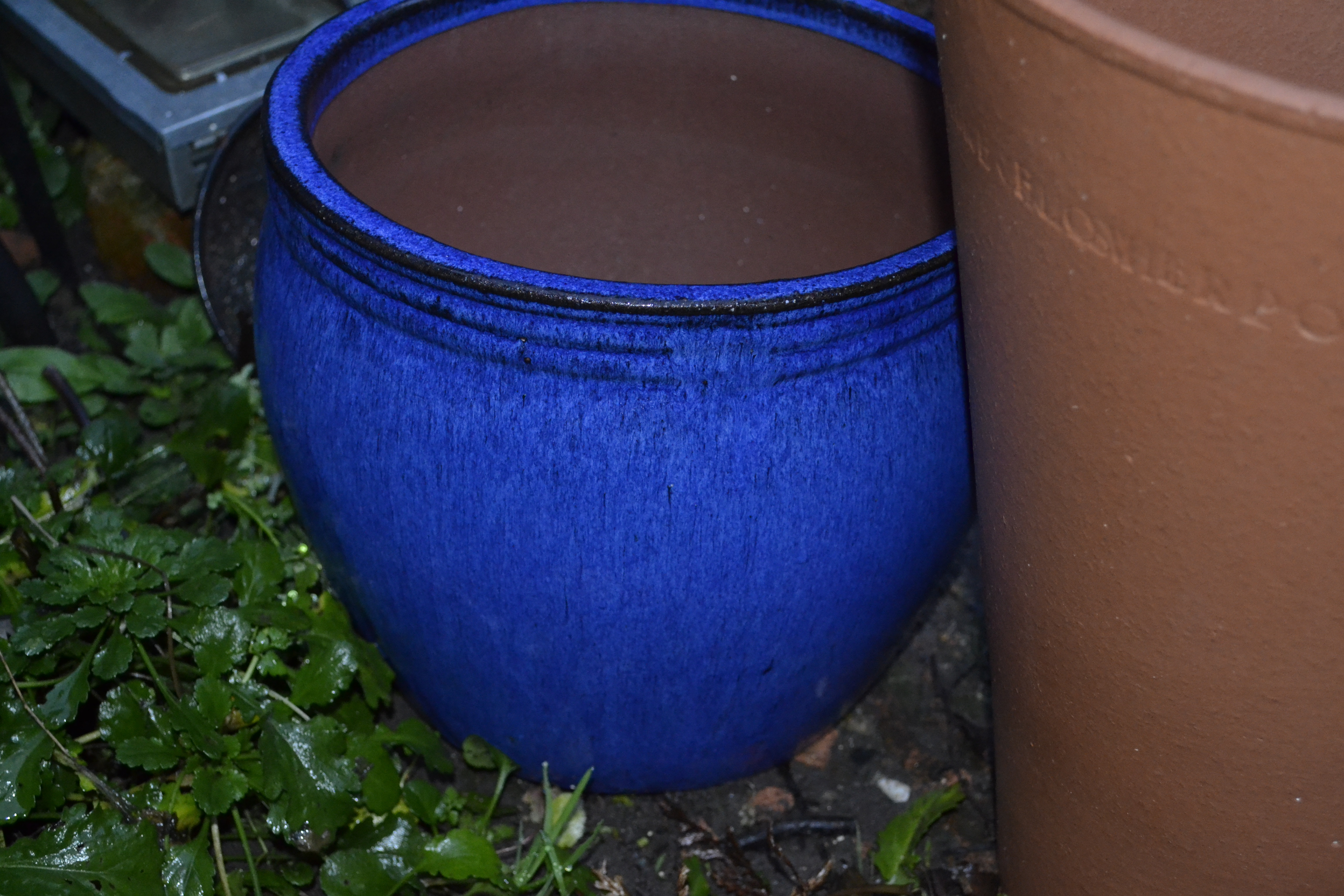 I have a few primulas coming into flower. I only had a small group last year. I’d divided the clump to spread around the border a bit so we’ll see if I get more. Ideally they’ll spread and possibly sself-seed 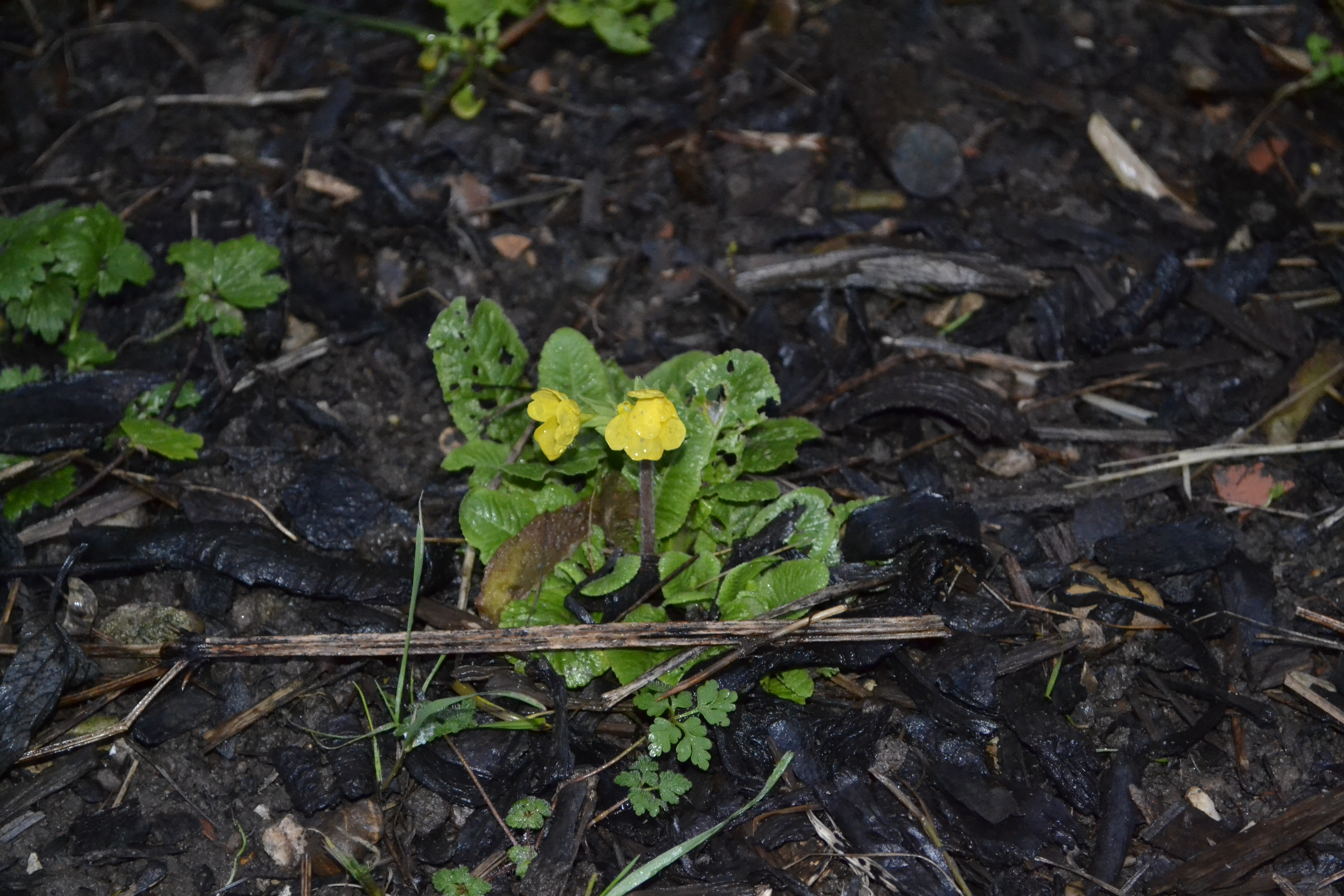 Lots of the self seeded foxgloves are growing well, but I’ve got a lot front of the border that will need moving come Spring. 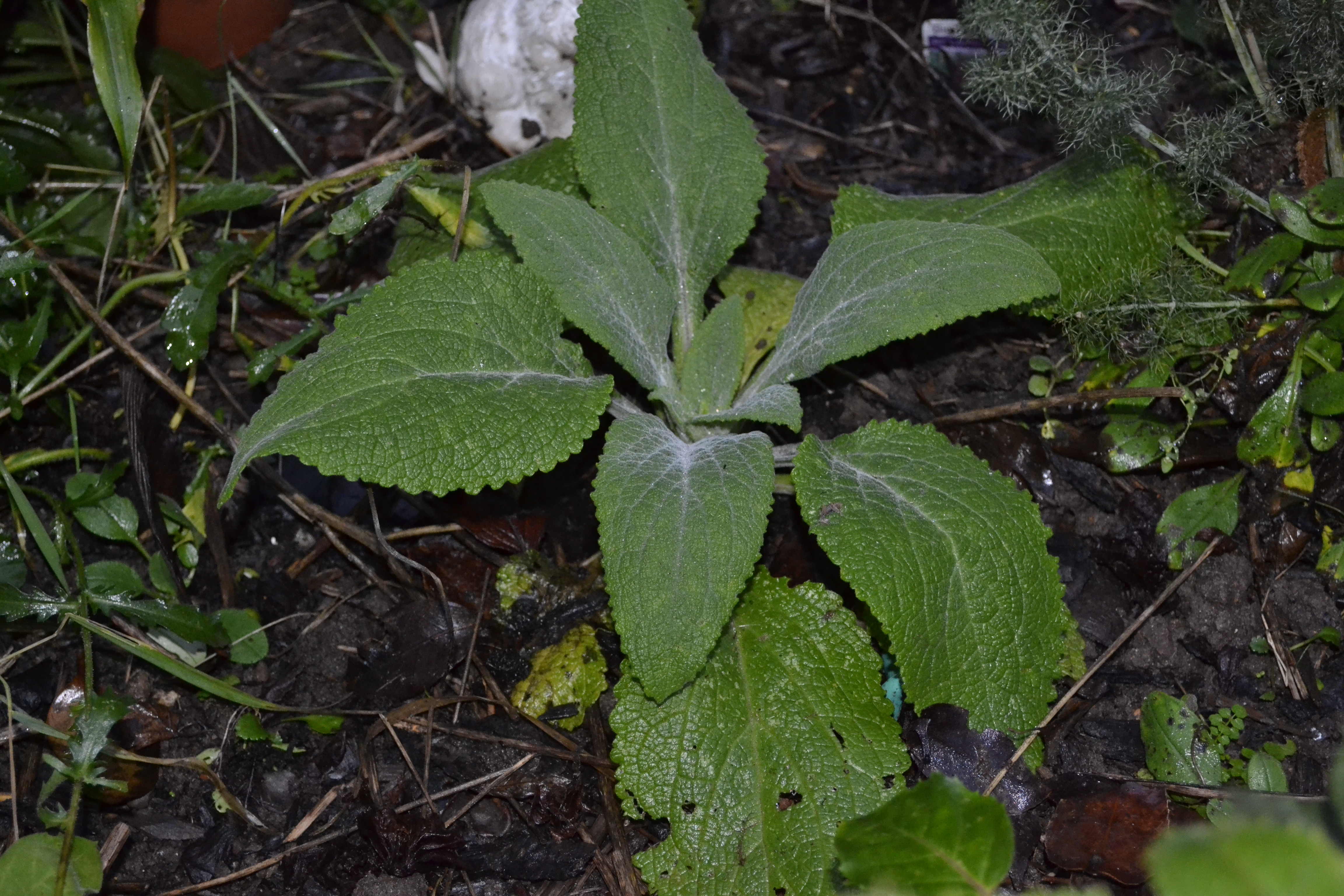 The signs of Spring are coming through. Some of the daffodils in the border are poking out and a few tulips in pots are pushing up. 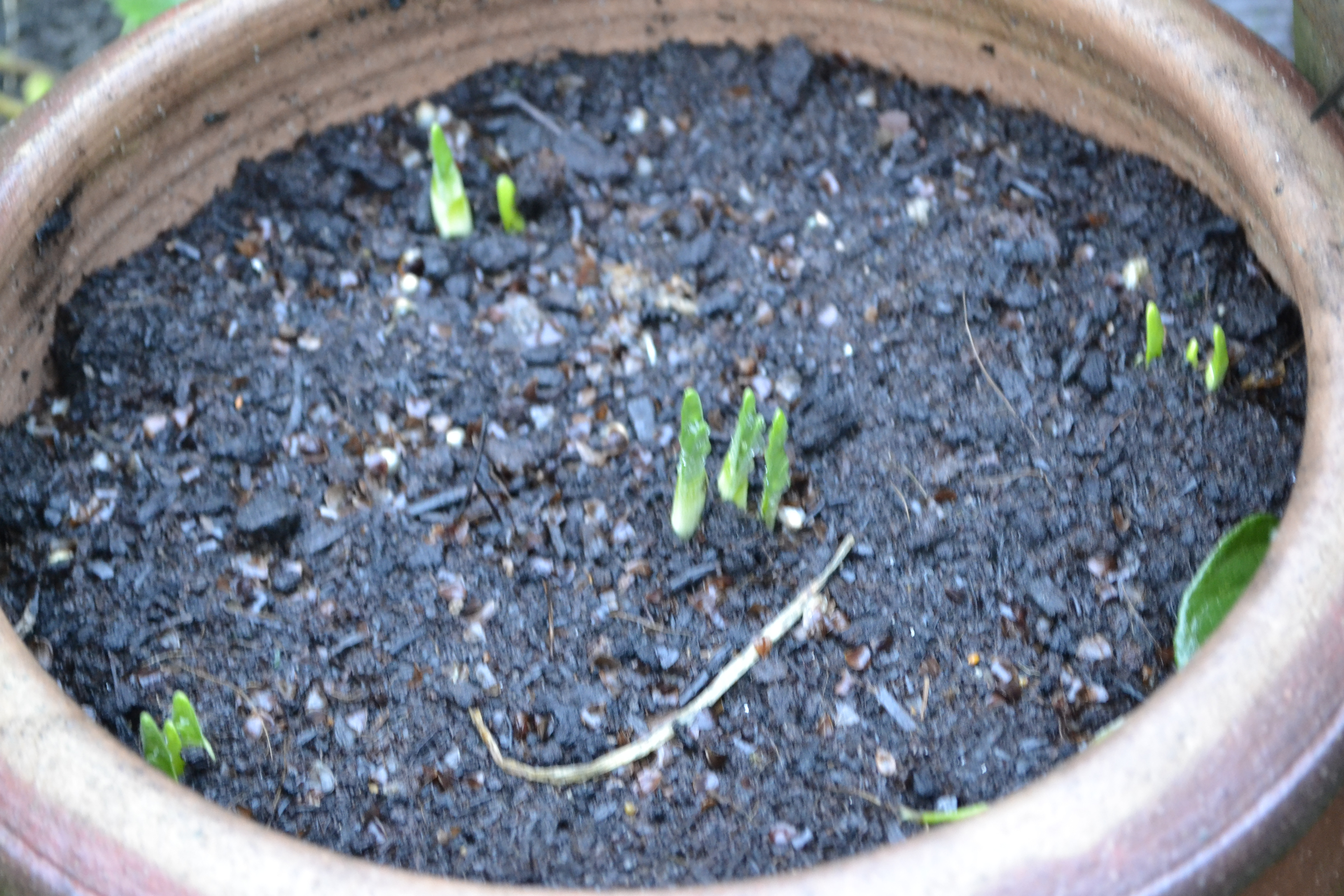 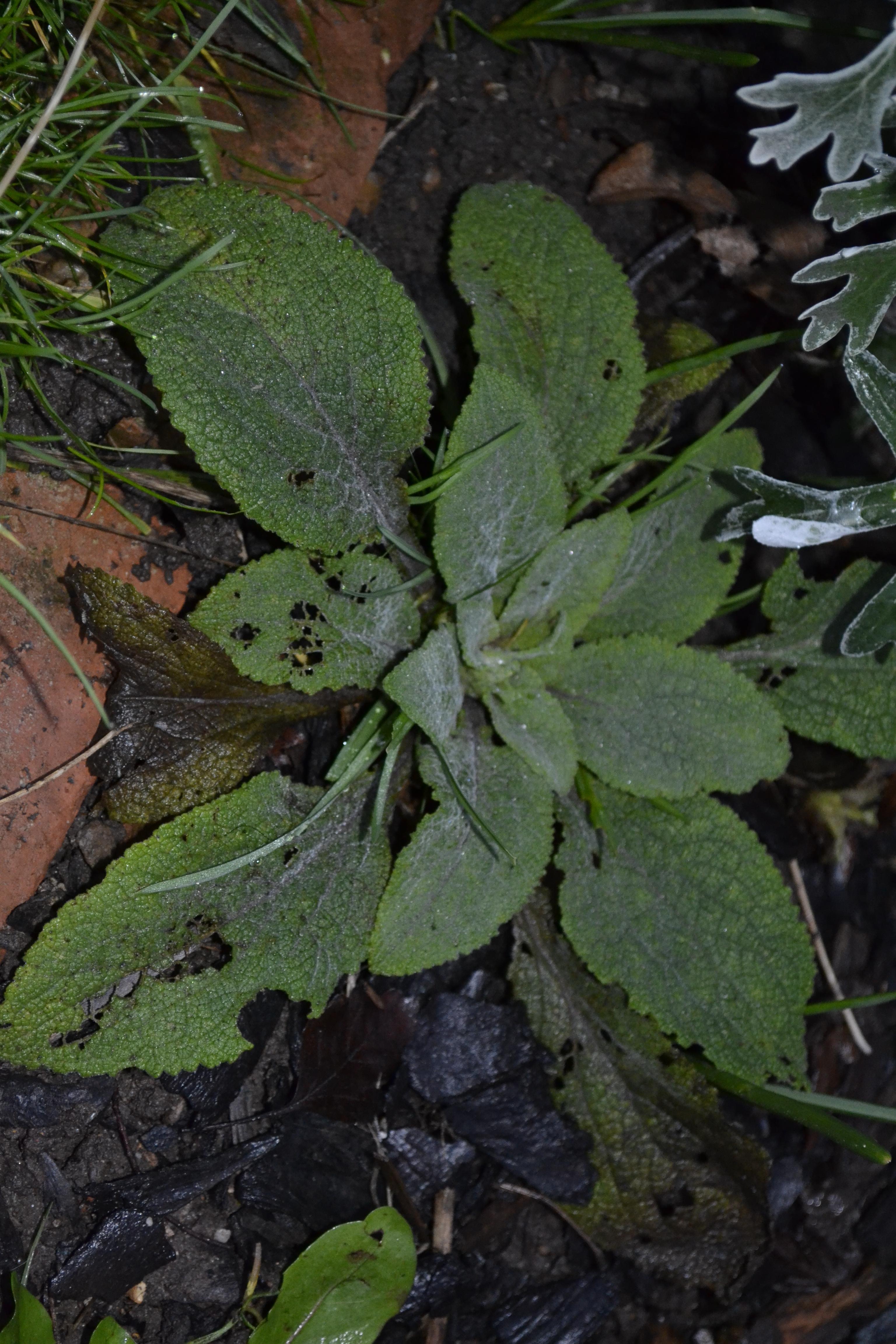 The hellebores are flowering, though they loom at bit tatty as they keep getting chomped on. It does add a bit of cheer though having some flowers still going in mid Winter. It also gives a pollen source for the early emerging insects. 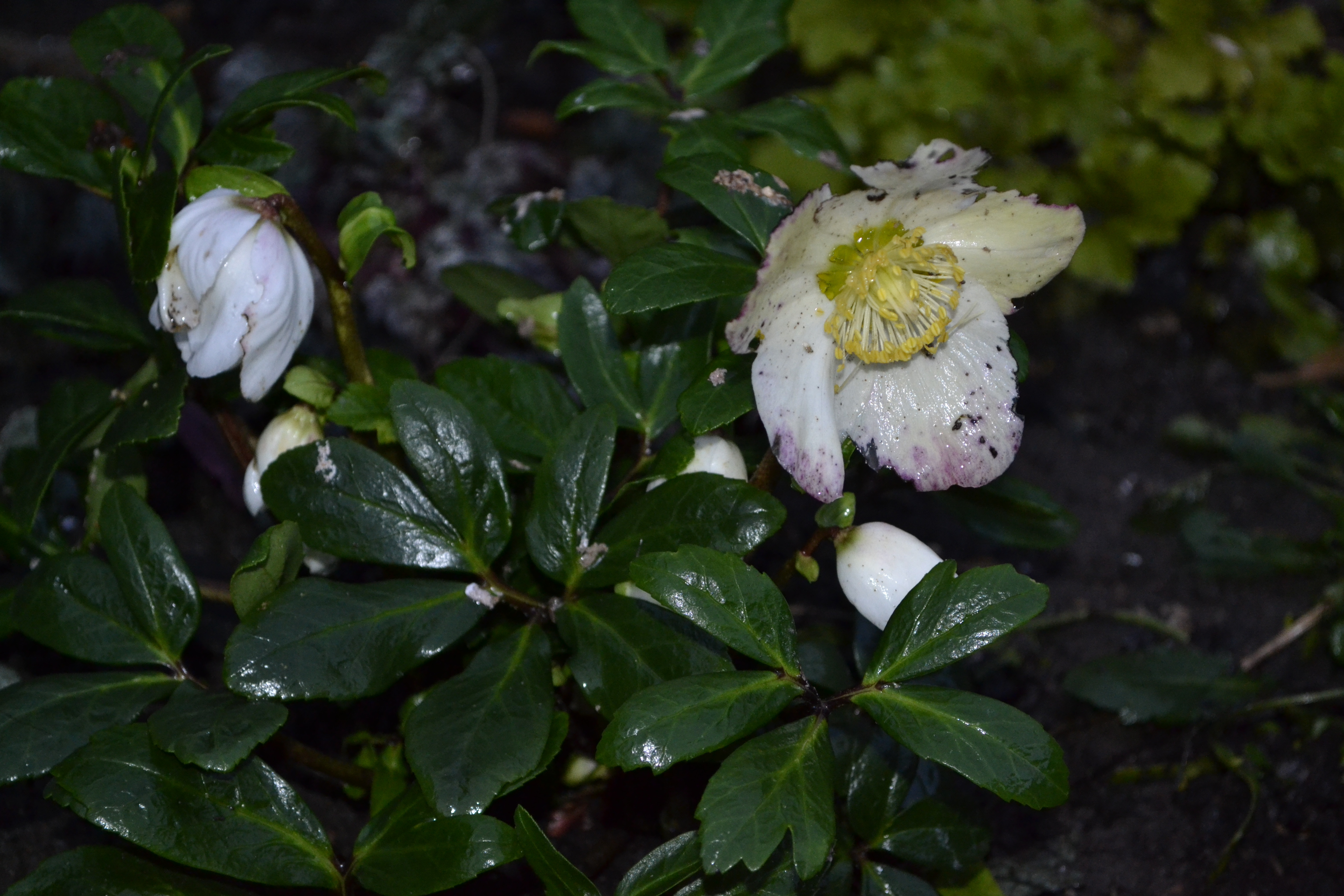 Now is a good time for pot buying as a lot of the garden centres are clearing pots out. So I managed to pick up two lily pots on buy one get one free. These are quite pricey at £20 so any reduction is appreciated. The long thin design of the pot allows lilies to be planted deeply and then then the pots moved to prominent positions when in bloom. I’m tempted with another one of two for planting some of the hostas. I think they may look good planted above the height of the other pots. It will also give some slug and snail protection. These pots have some oriental lily bulbs to plant in carrying on from last weeks lily love. 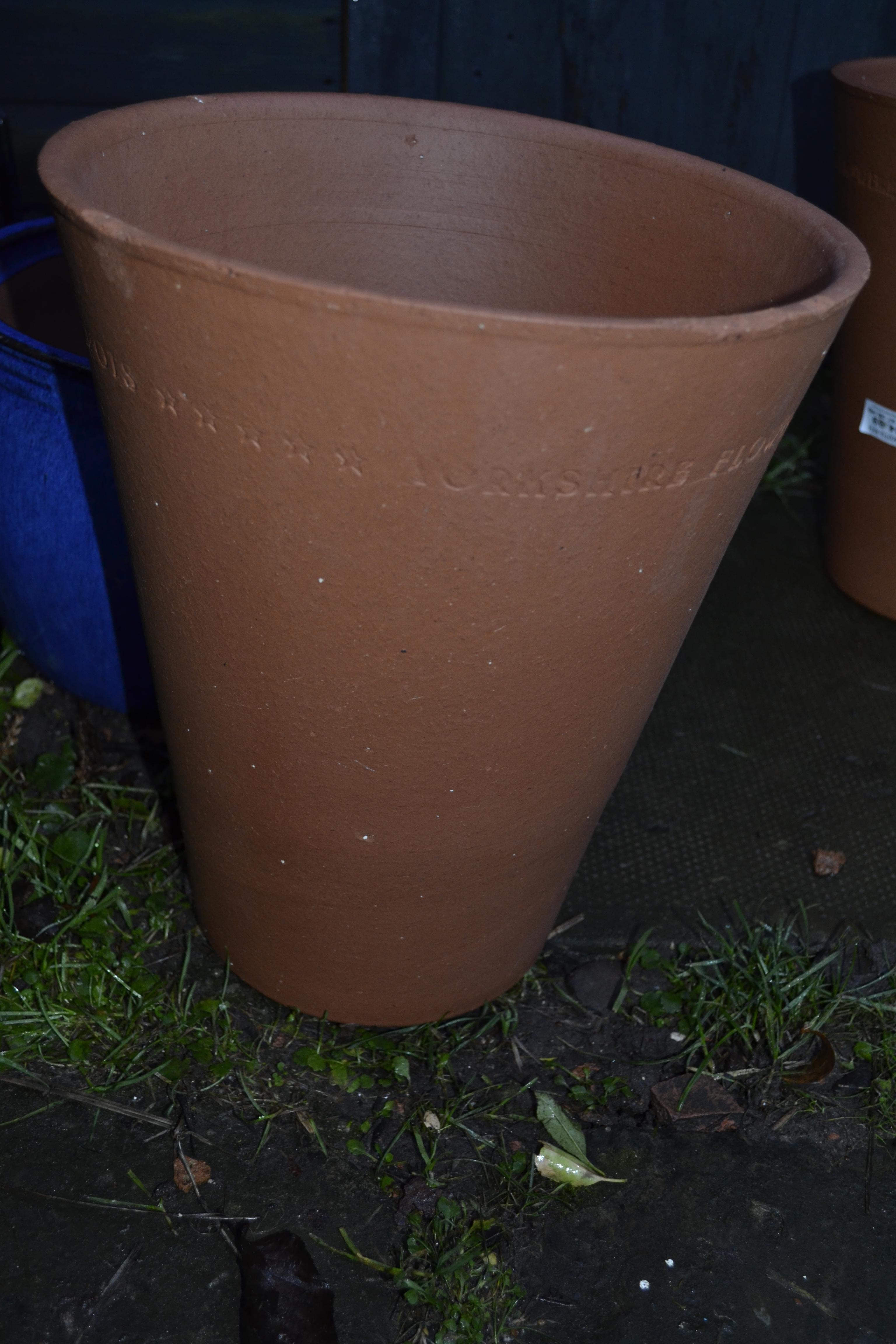 I broke off for Christmas yesterday. The work on the house has come to a stop for now. The garden won’t be getting back in order this month. But I can hopefully get out to do a bit of clearing over the next two weeks. There is a bit of pruning and tidying I can get on with. Hope you all enjoy your weekends and have a very merry Christmas.