Over the last few weeks I’ve seen some wonderful wildlife. With the heat I’ve not taken the camera out on every trip, but have captured a few delights of the British Summer.

Up at Robin Hoods Bay Amy’s dads new refurbished pond is bringing in the wildlife. I love seeing the dragonflies. There is something nice about seeing a primeval insect that roamed around at the time of the dinosaurs. 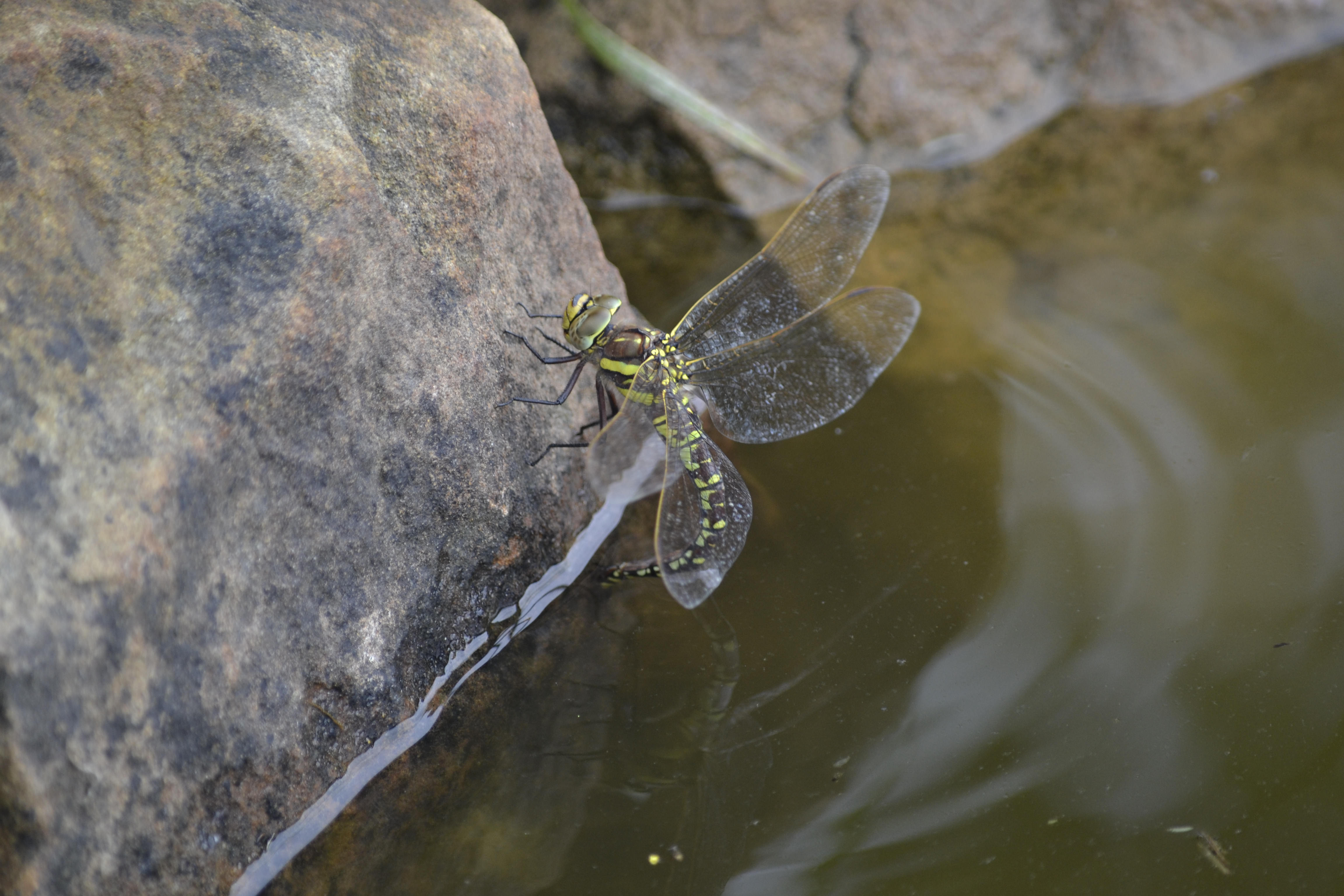 In the compost a slow worm has taken up residence. These legless lizards are protected by law as the number has dropped. A pleasure to see one. 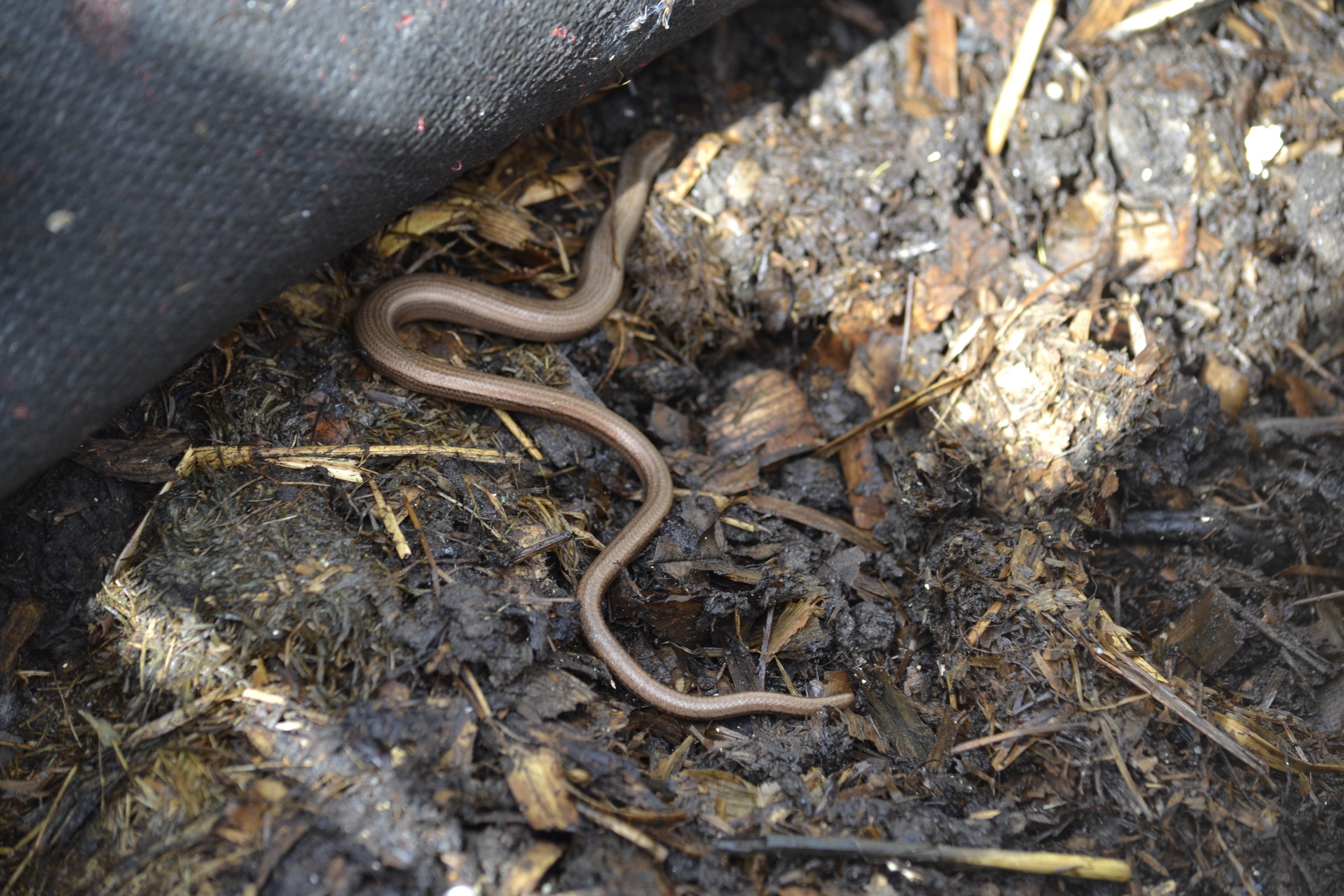 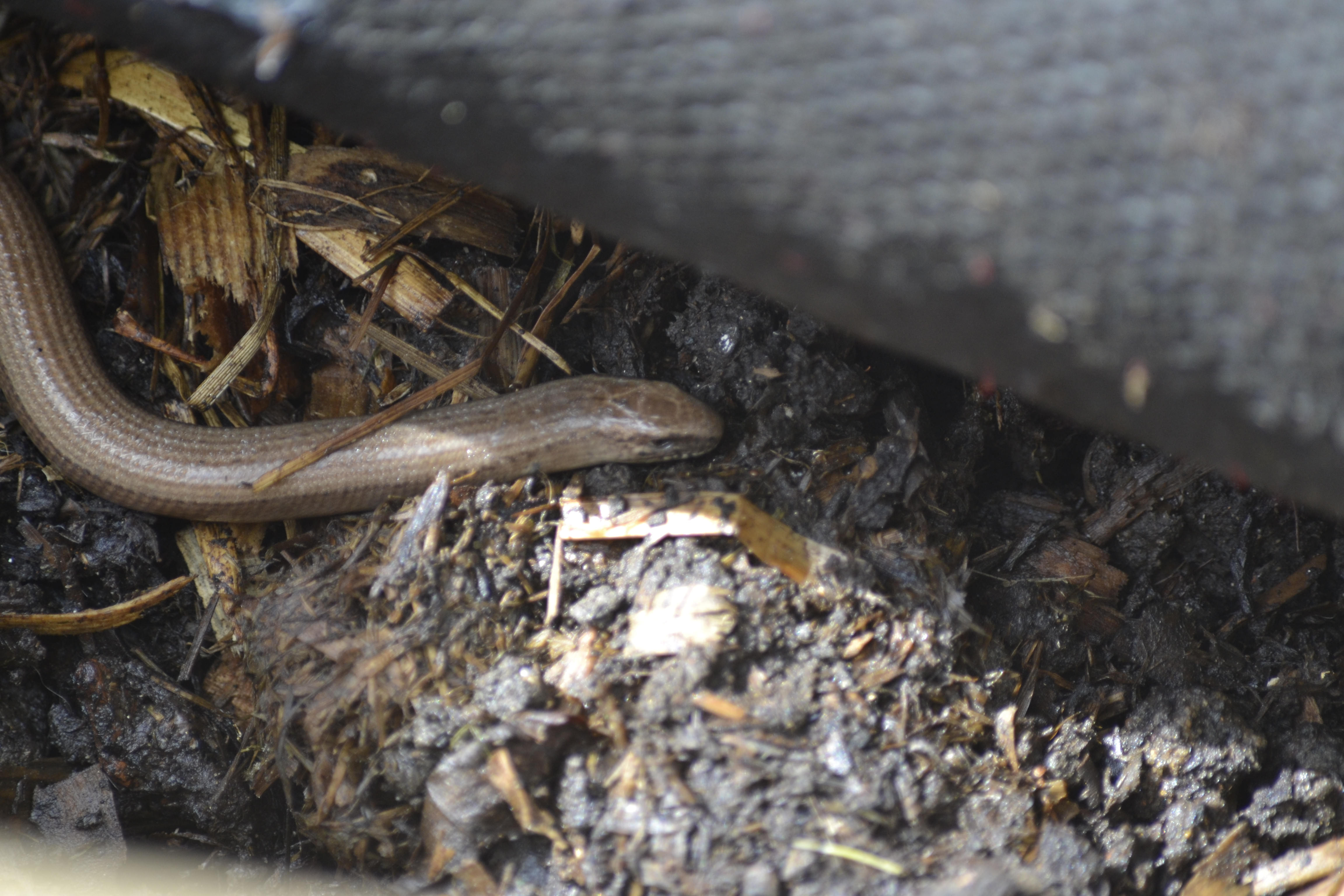 While out and about around the bay I spotted this large white. Over the month I’ve taken part in the #bigbutterflycount These have been high on all my counts. Might be common, but lovely on the thistle. 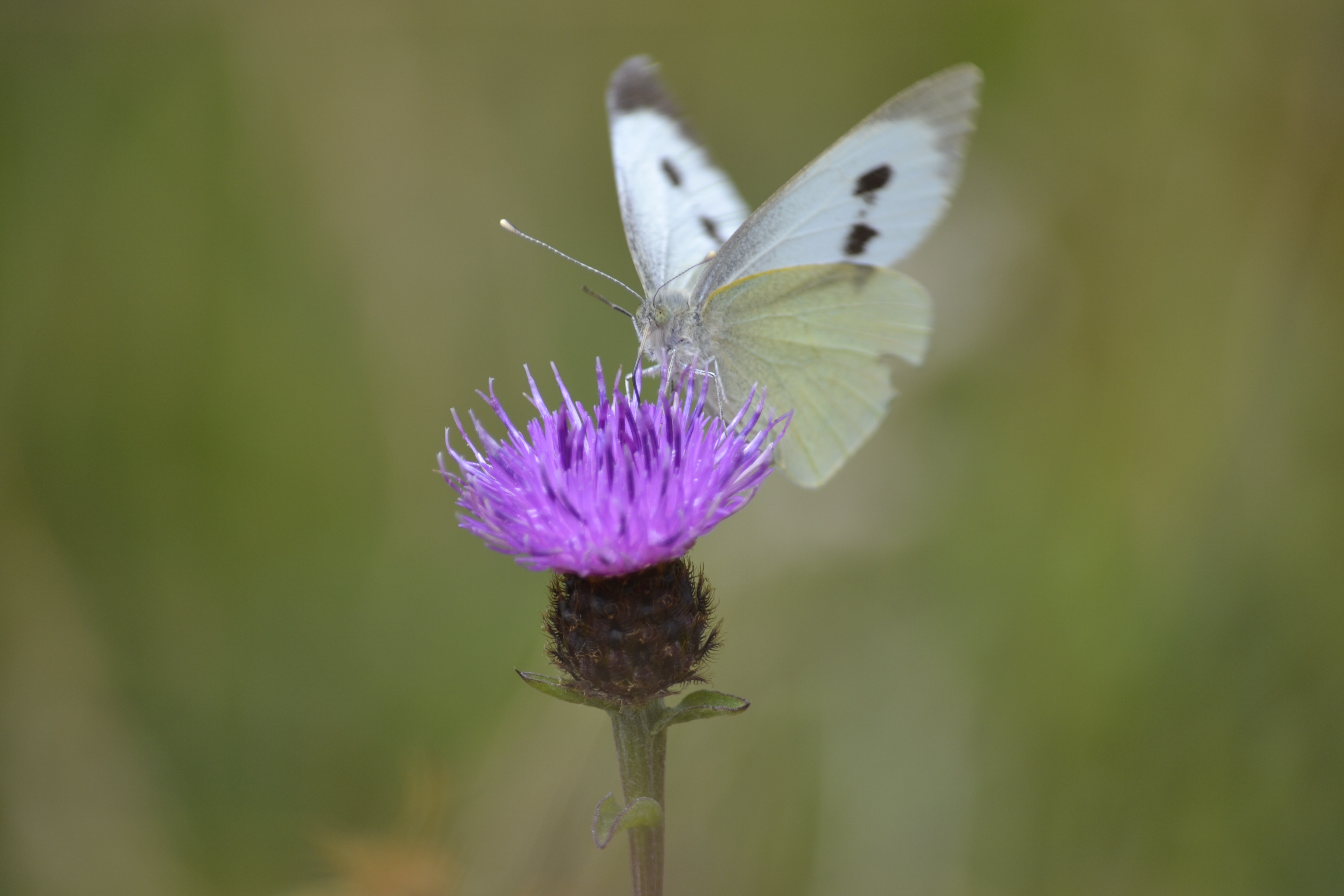 A soggy blackbird on one of the few wet days this Summer. 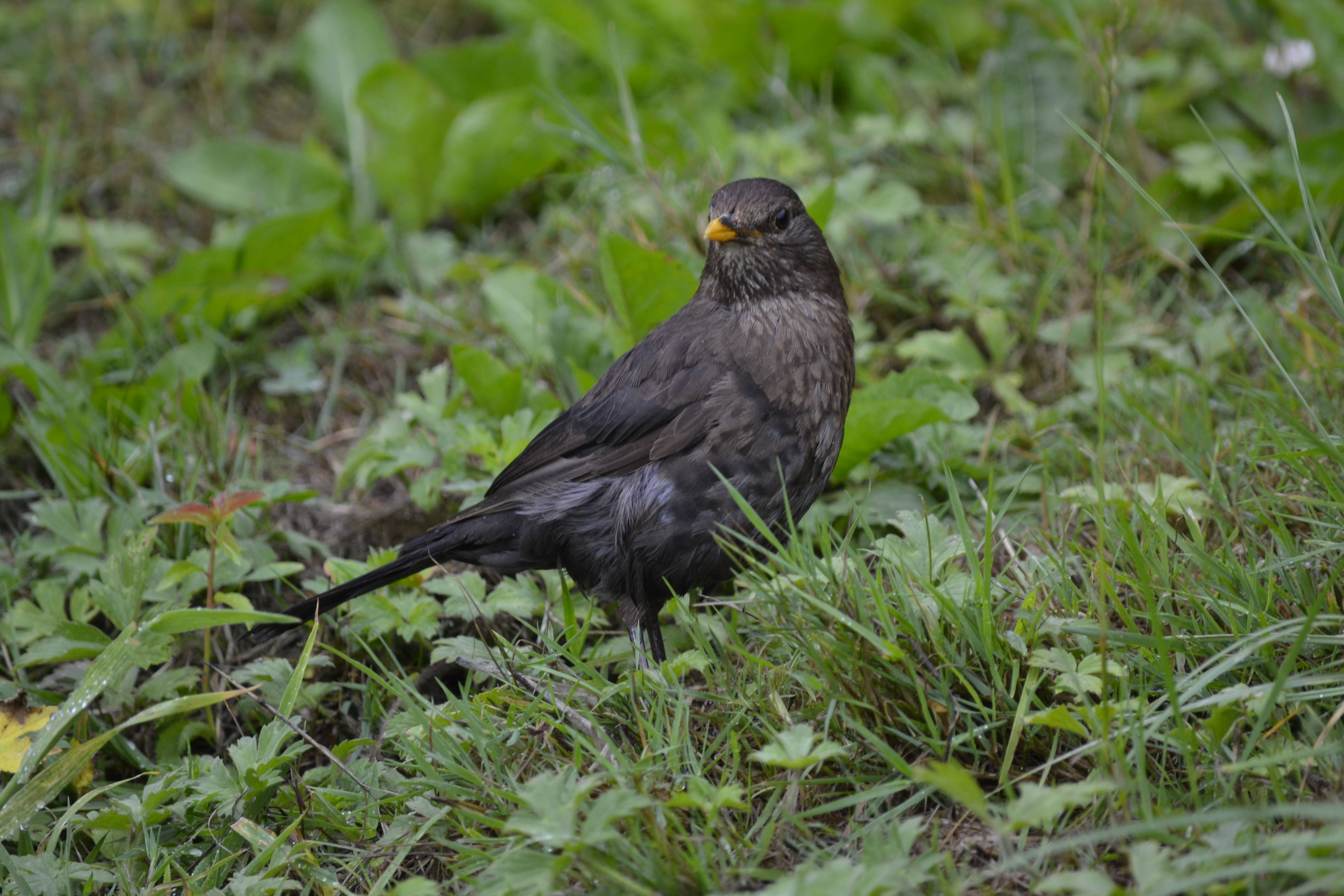 Out on a walk Alice settled in and refused to move from watching the cows. 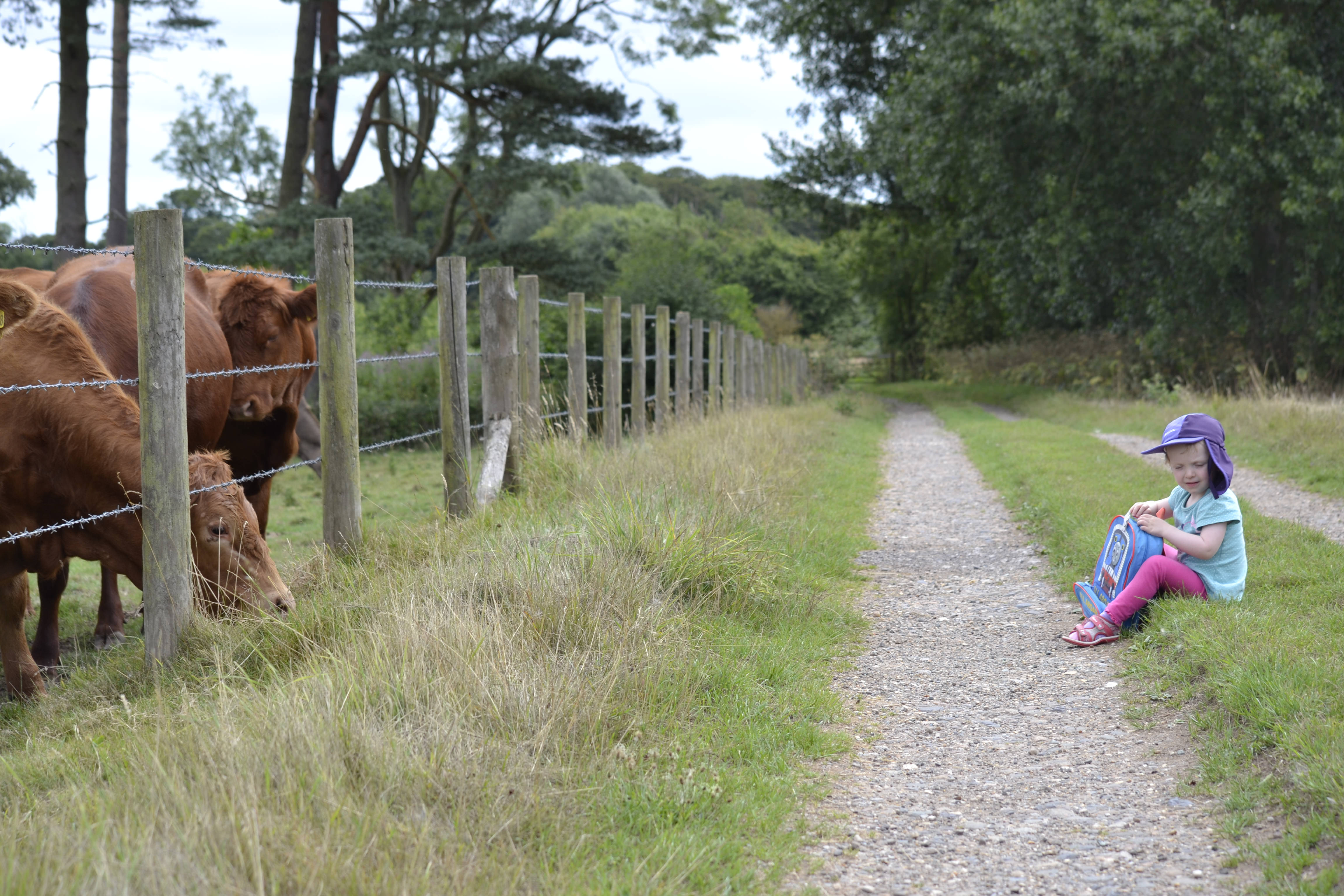 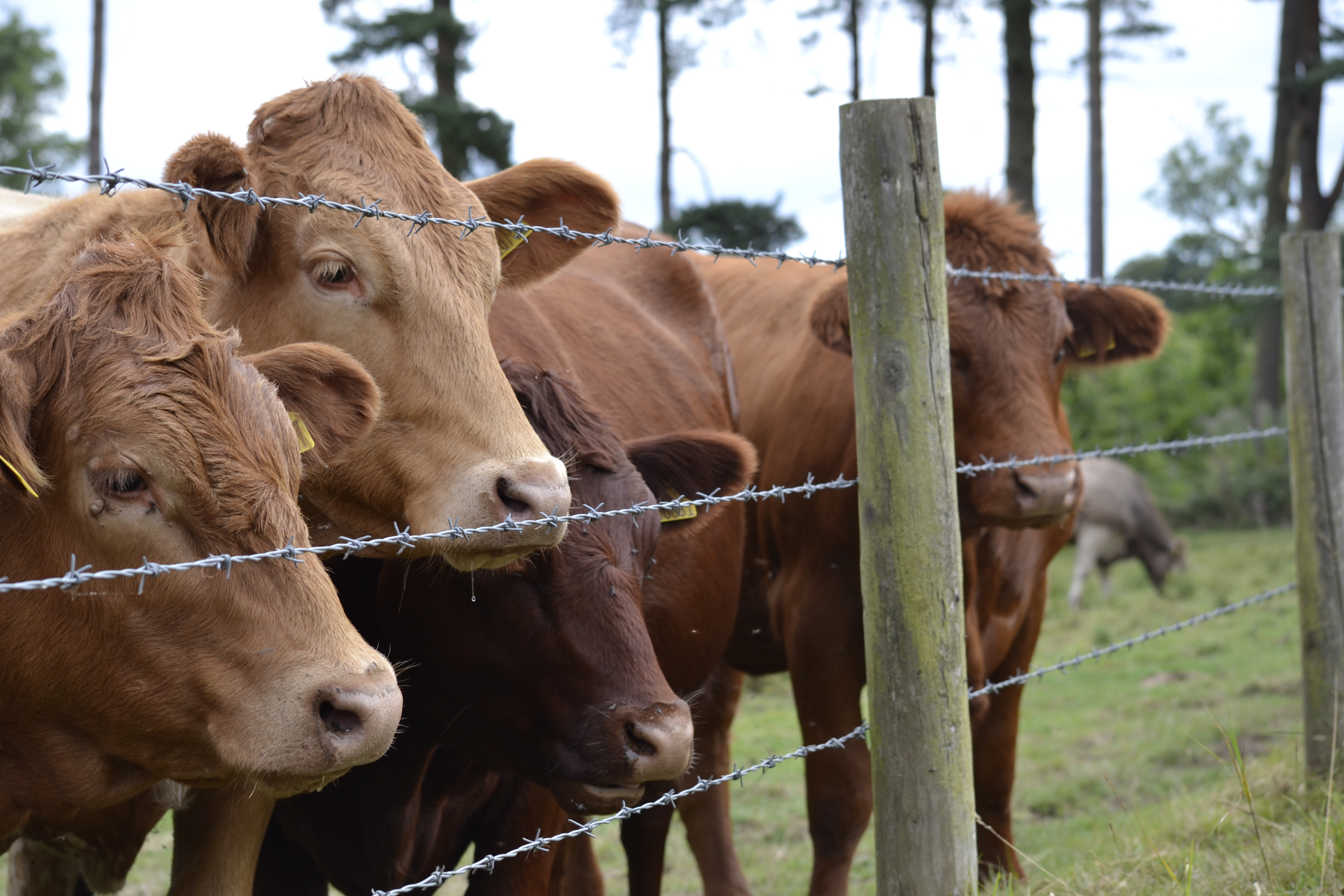 In my parent’s garden they have done well keeping this giant sunflower going. The bees have loves it. 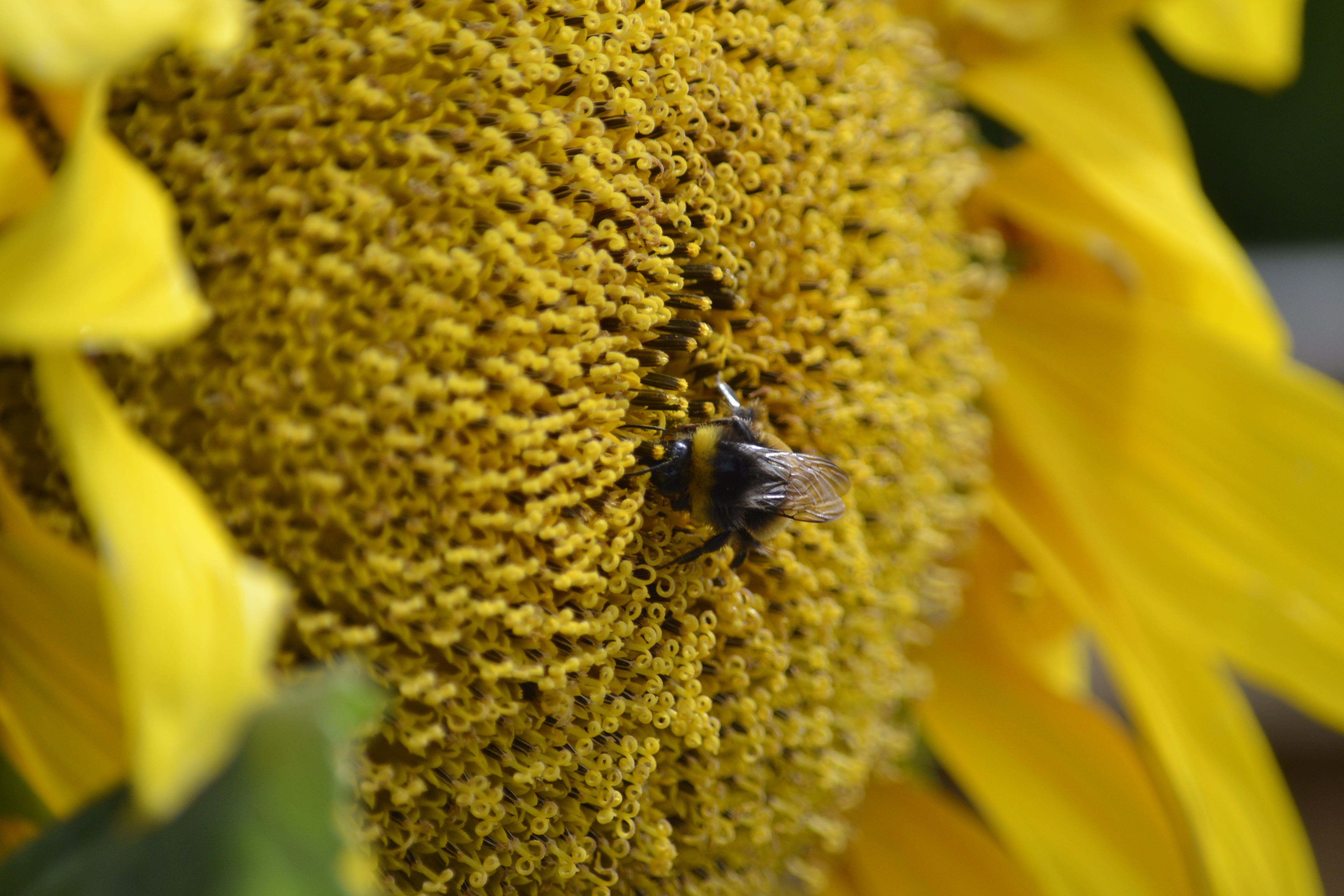 Again, in my parent’s garden a pair of robins have been in and out. They are quite friendly and will come quite close. 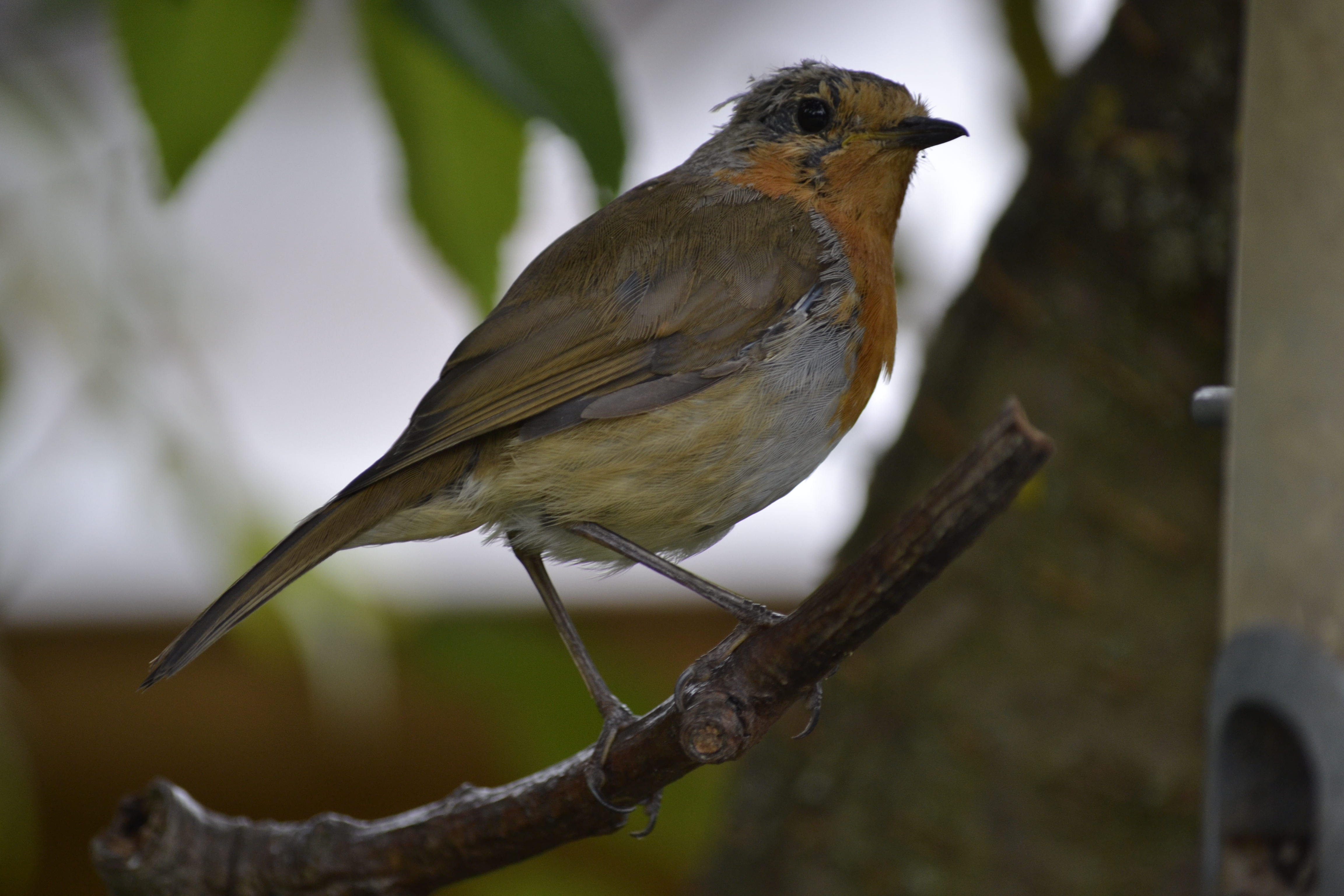 Down at the mere the water has been spectacular with the bright sunshine of this Summer. We’ve had a few trips down for Alice to shout at the poor ducks. 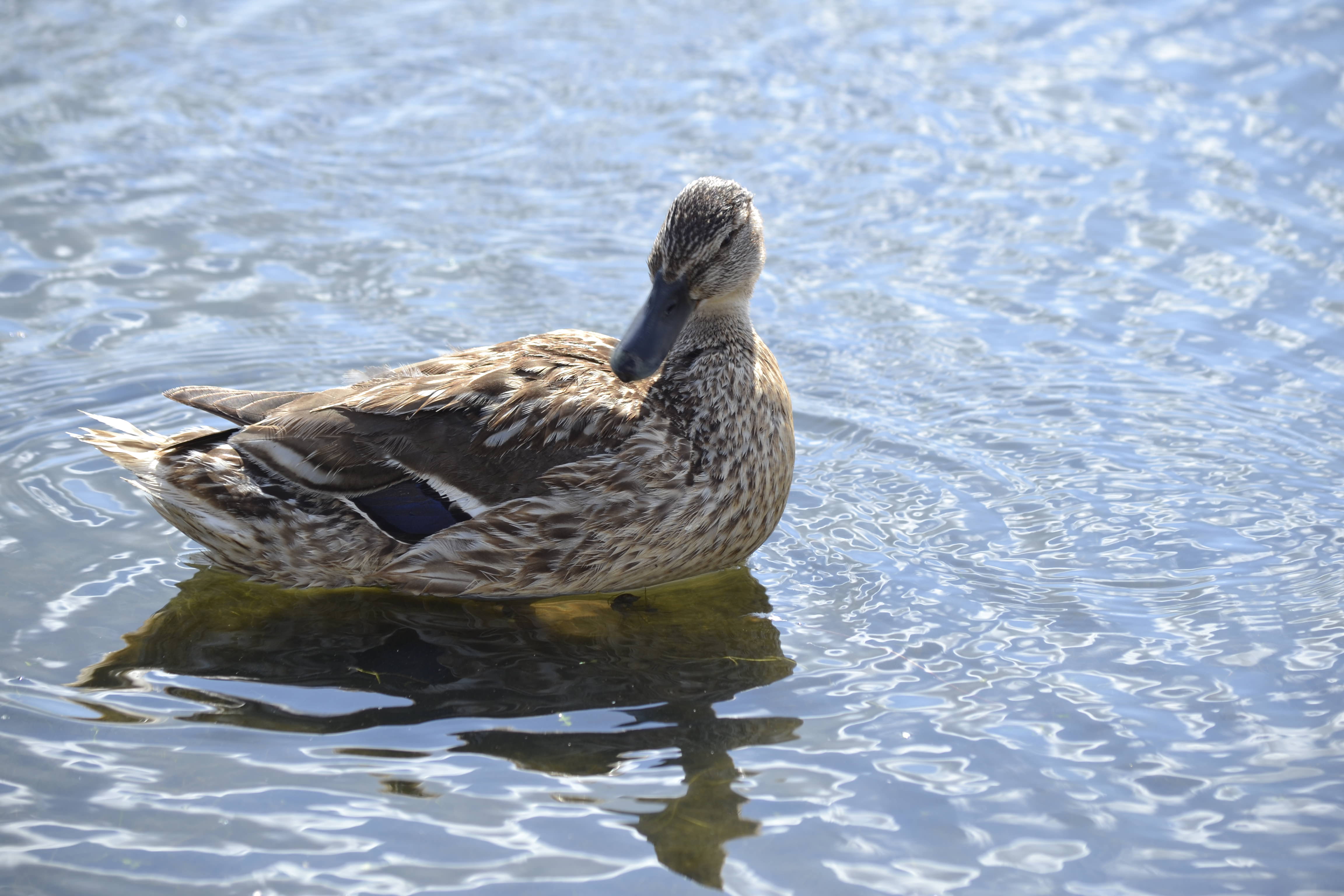 I hope you’ve enjoyed my sightings. Need to get out in the garden as getting a good variety at the moment. Enjoy your Monday morning’s.