So after a week off from six on a Saturday, after attending a friends wedding, I’m returning with some of the showier flowers in the garden.

The two hydrangeas that flank the steps down to the grass are in full flower now. They frame the path perfectly and the symmetry works well. They are planted a bit too close to the steps, so by this point of the year, they almost meet. So each Spring they have to be pruned. They look fabulous from above with their bright burst of colour. 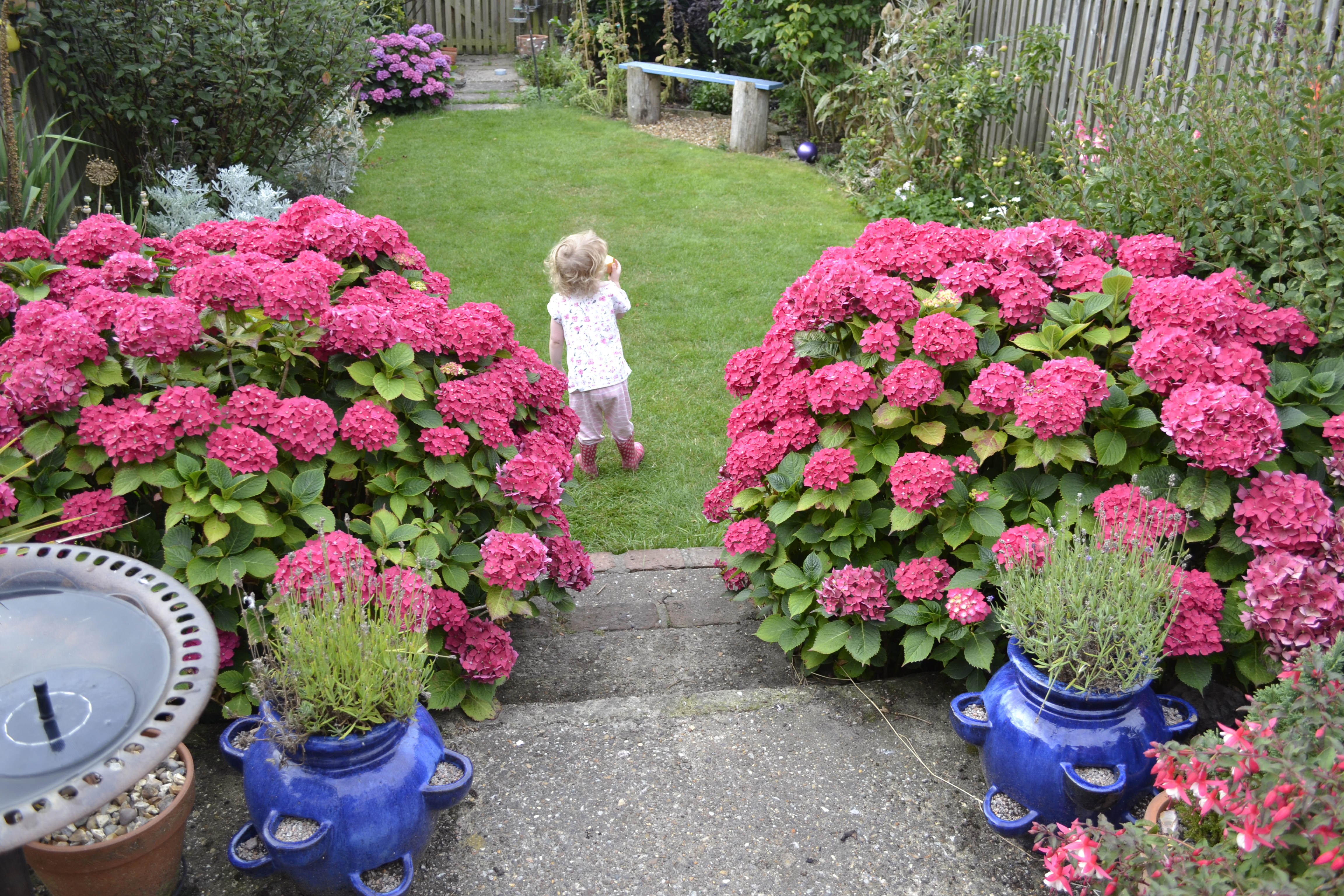 I planted two of these lilies in pots. One was eaten and shredded. This one has thrived and has had a few weeks of looking spectacular. 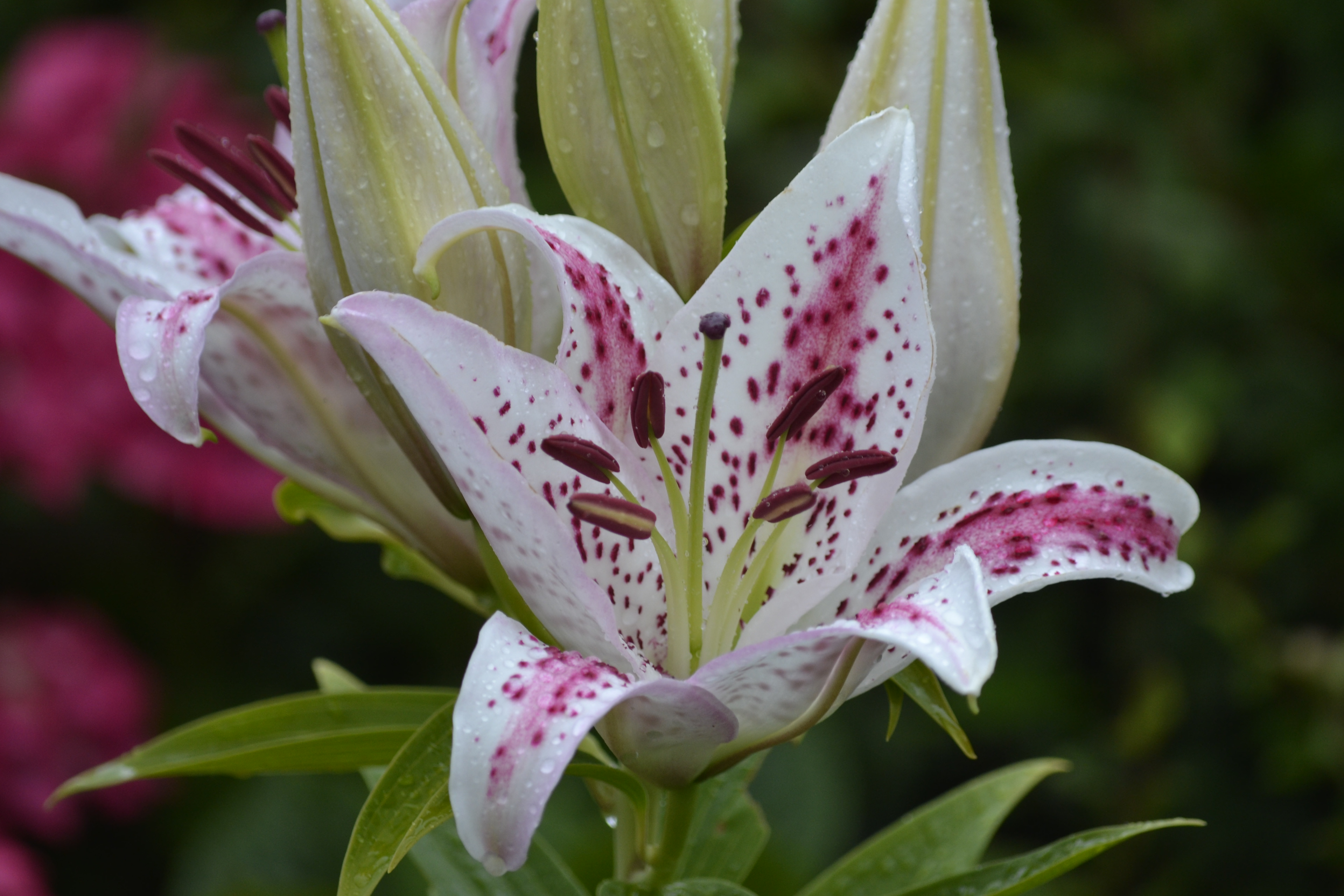 I planted one passion fruit climber last year. It just hung on through the winter. They are slowly working up the fence. I love the otherworldliness of the flowers. The bees love them. 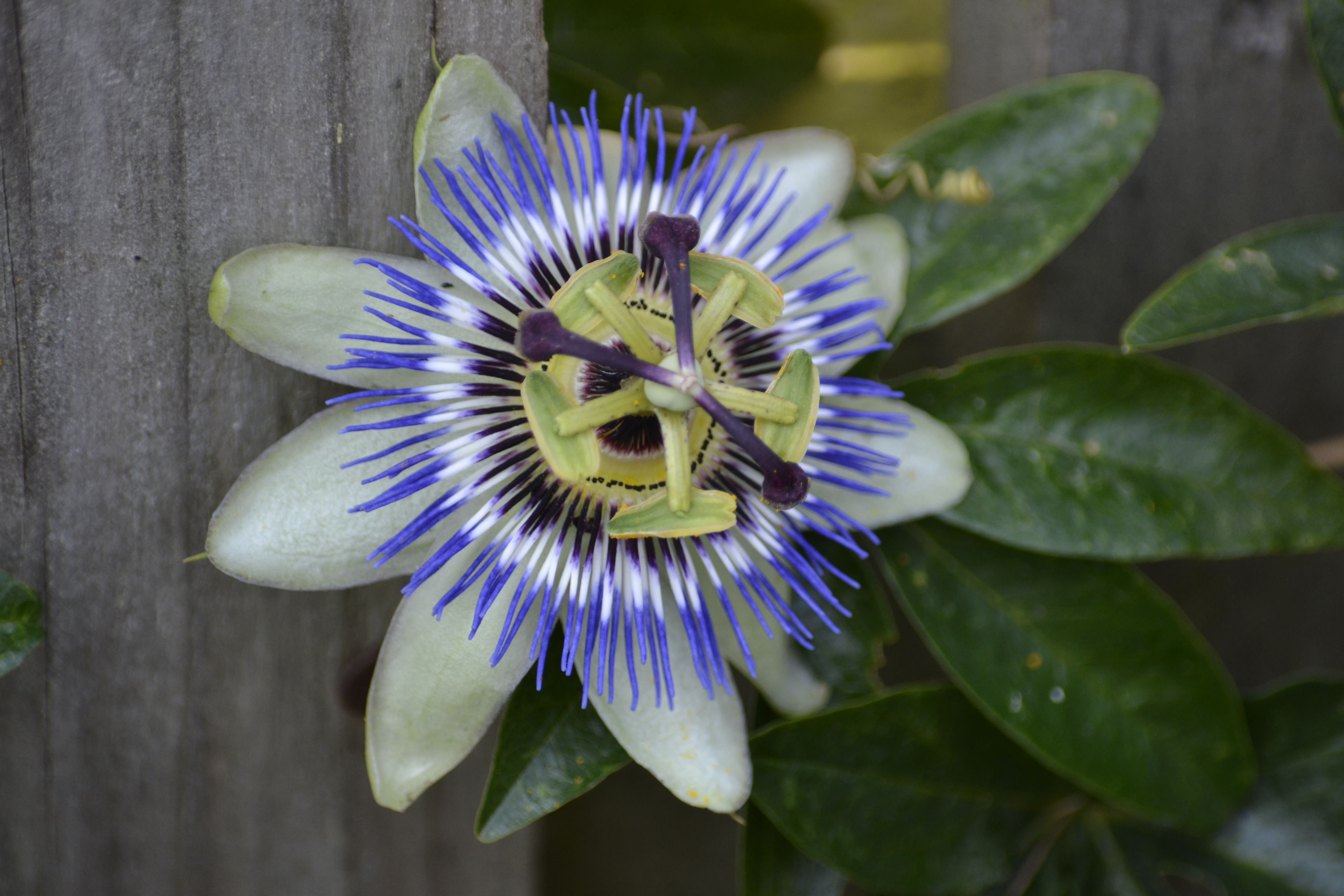 I planted these bulbs in my first year to give some late Summer colour. They are showy and a bit brash, but fulfil the brief of adding colour as other flowers go over. I’ve dug the area several times though. Now the bulbs are distributed a bit randomly through the border. 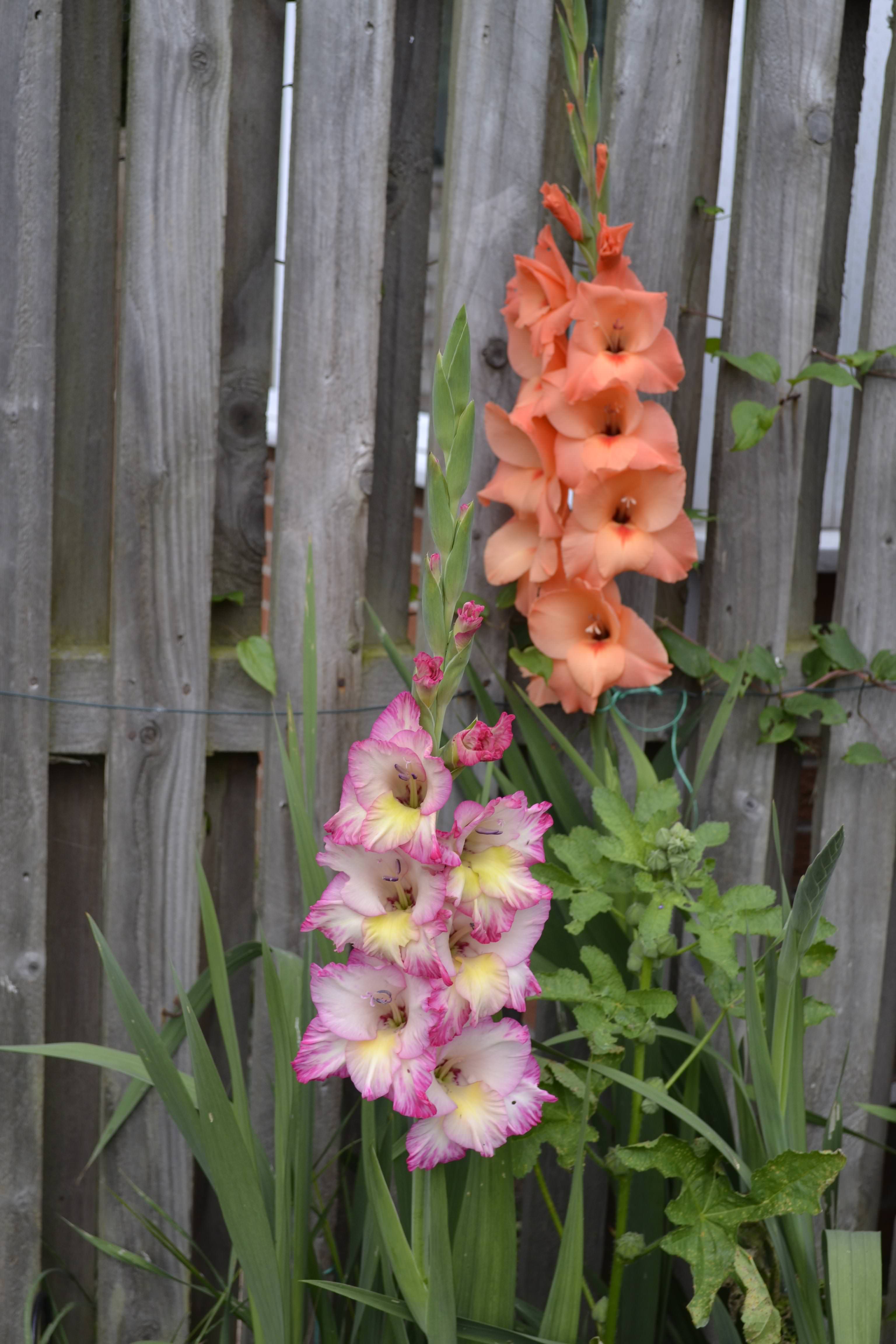 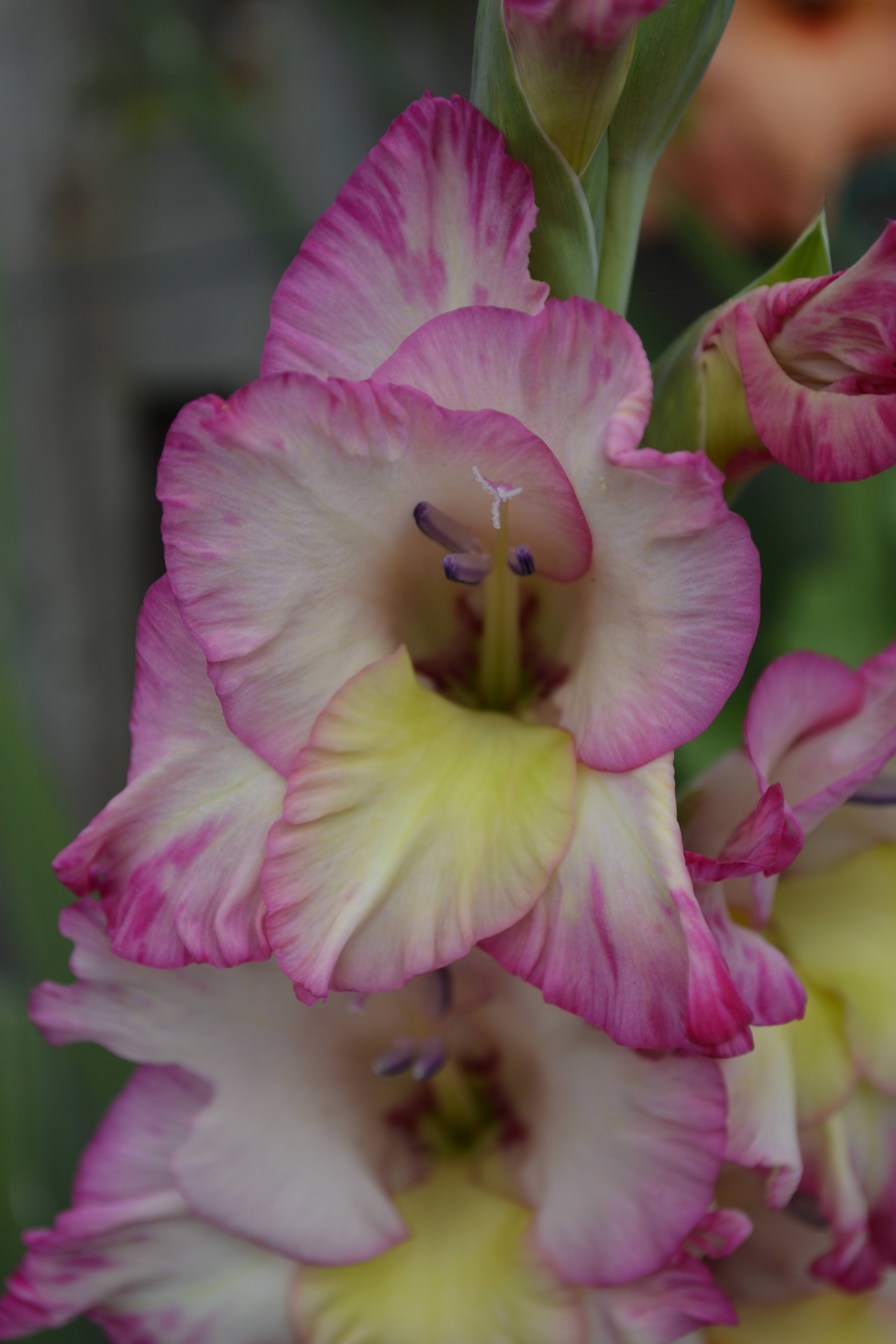 As we were away last weekend a few flopped as I hadn’t staked them. This gave an excuse to cut a few for the house.

After saying a few weeks back I’d like a few more variegated varieties I found a few in Tescos to add to the foliage carpet under the acer. They will give some foliage through the year. I like the veined varieties the best. The browner version doesn’t look as impressive, but it has a two tone effect with darker under leaves. The ground was also soft enough after some rain to plant the fern purchased a few weeks back. They will all need watering regularly to establish, but then I should be able to largely leave to their own devices. 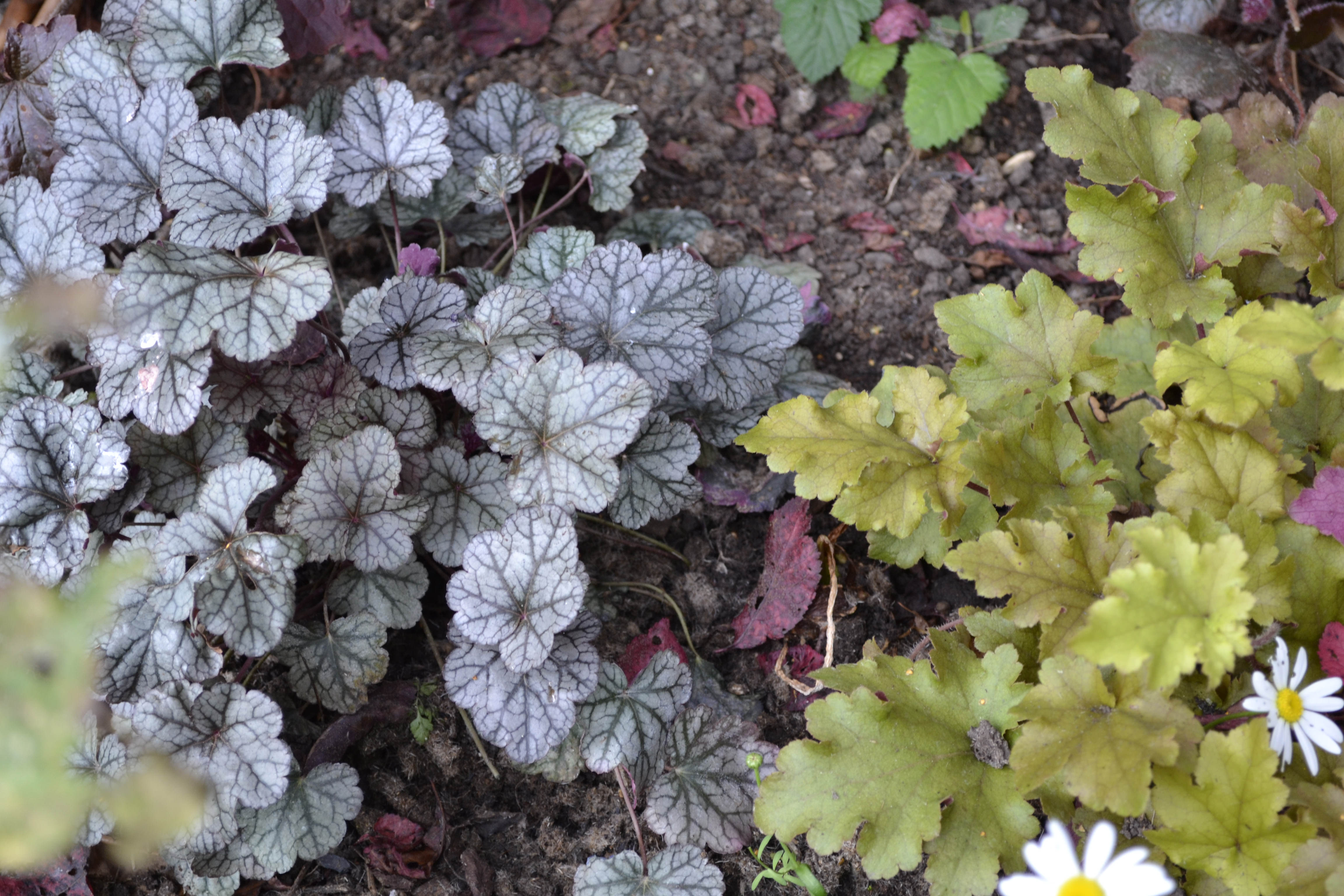 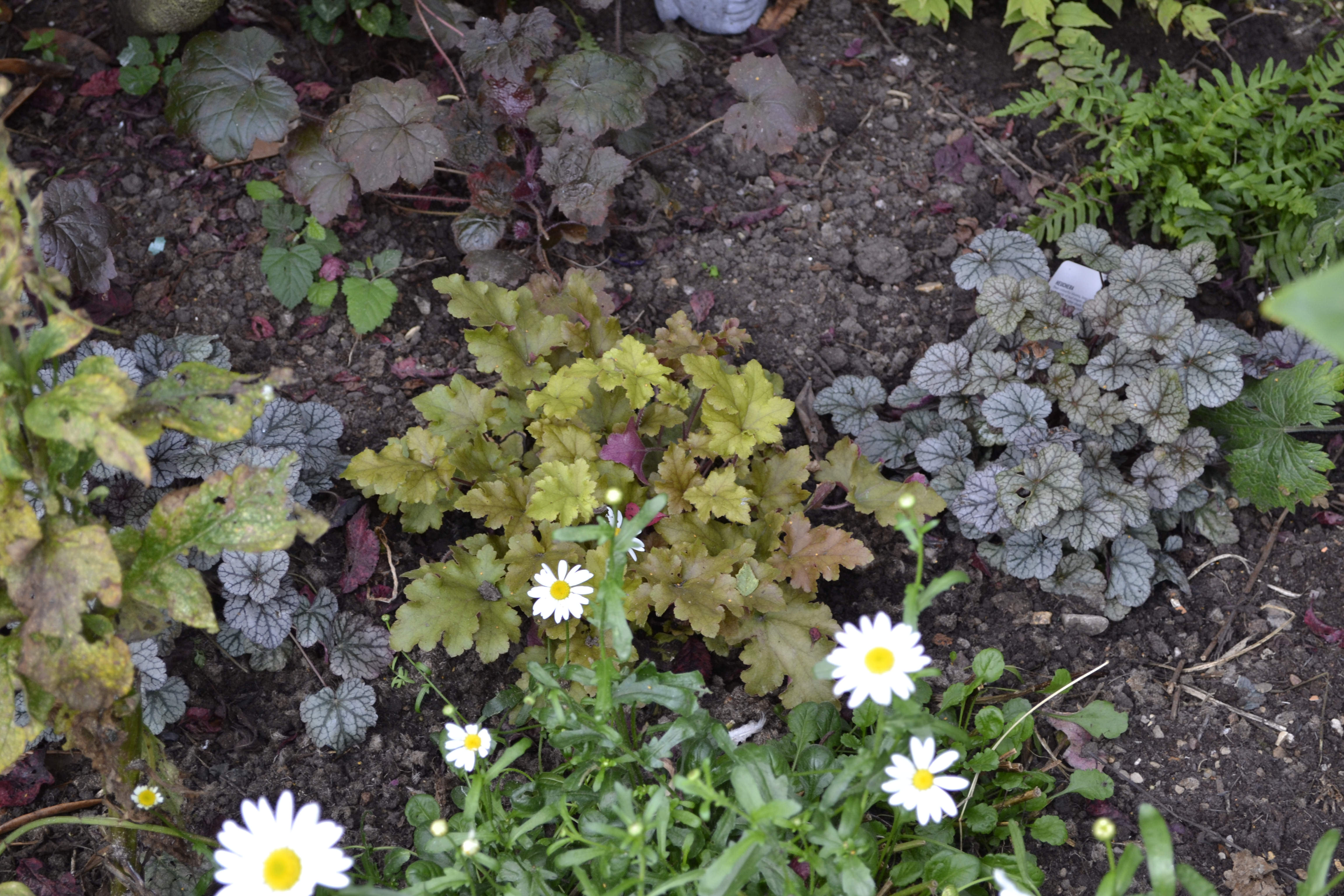 I have a small pot of festuca blue on the patio adding a bit of texture and colour through the year. 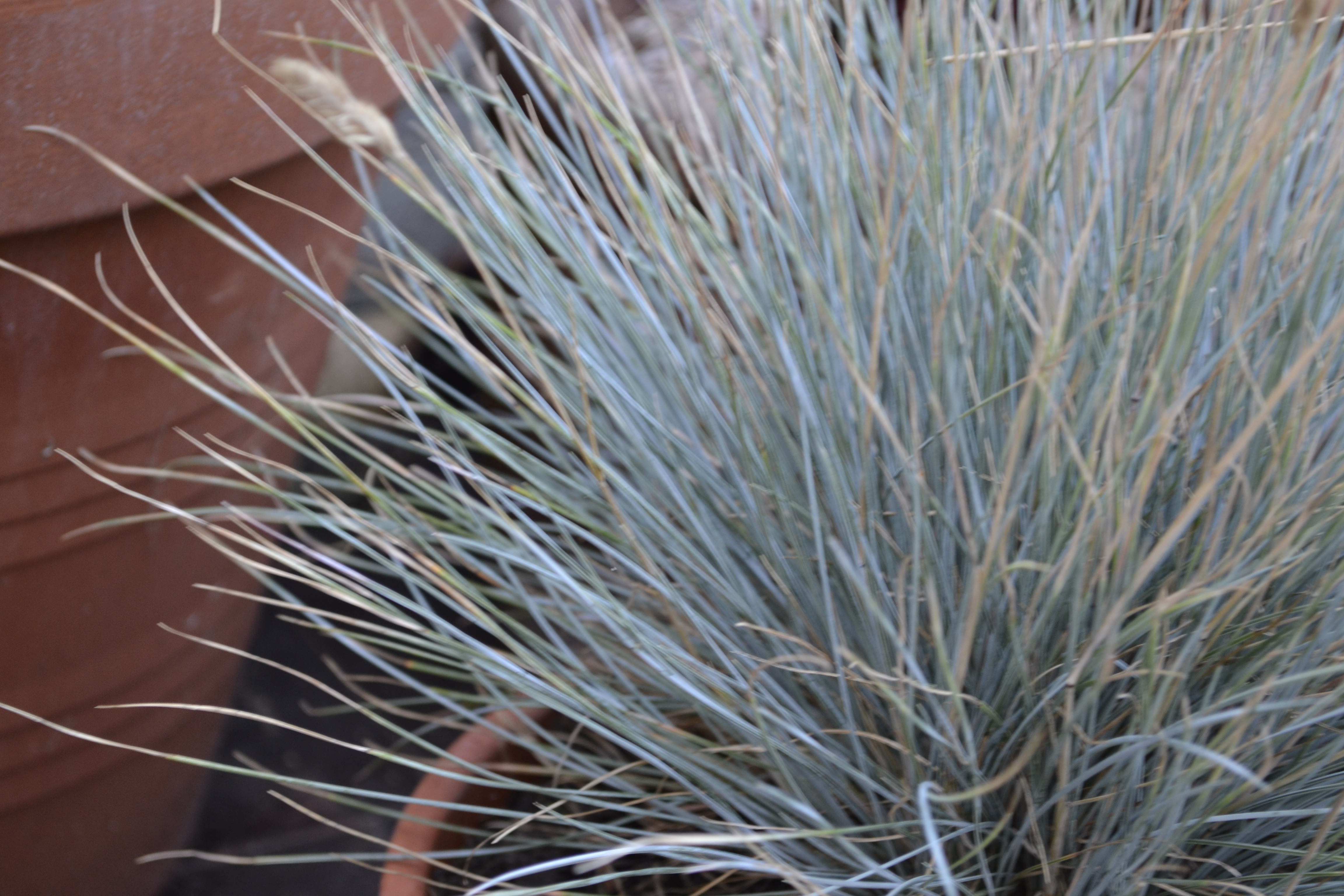 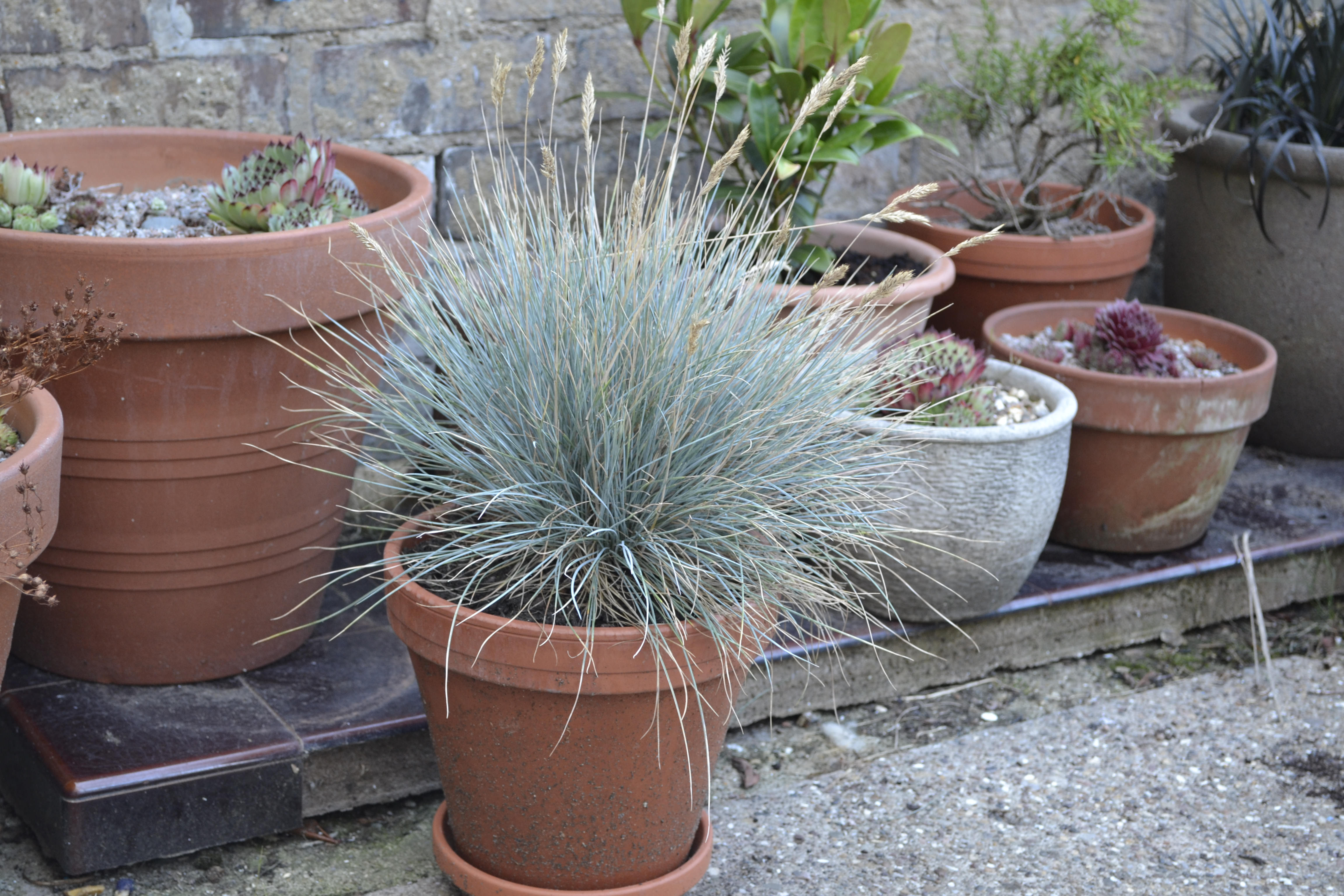 It has now seeded. I’ve taken some to store in envelopes to sow in Spring, the optimal time to do it. But also stuck a few in a pot now to see if they can get started. Alternatively, I can divide the existing pot to get more. 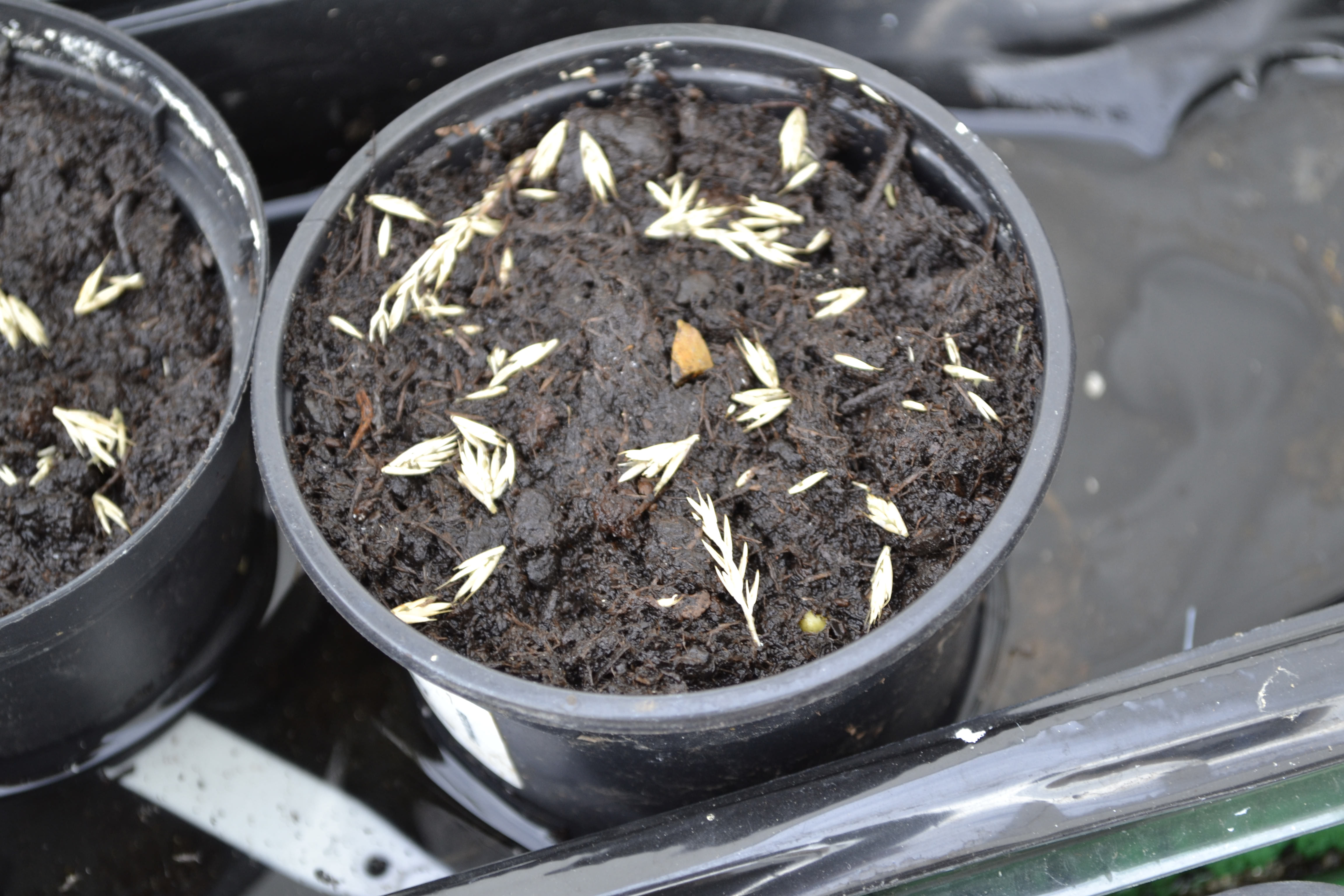 Enjoy your weekends. I have plans to attempt a mossarium. A stepping stone to a terrarium. Wish me luck.