After several weeks of seeing everyone else’s roses flowering, the roses have finally flowered up North. The weekend is set to be a scorcher so going to be doing some watering. For the participants guide to six on a Saturday look here. Check the tag on twitter for a peak into lots of lovely gardens and veg plots.

This was an new addition this year. This is a single flowering rose with a raspberry ripple effect on the petals. After a few days the ripple is fading leaving it looking like a pale pink, almost white flower. The smell was commented on the label as strong, but I can’t say I’ve noticed much, but my nose is blocked a bit currently. 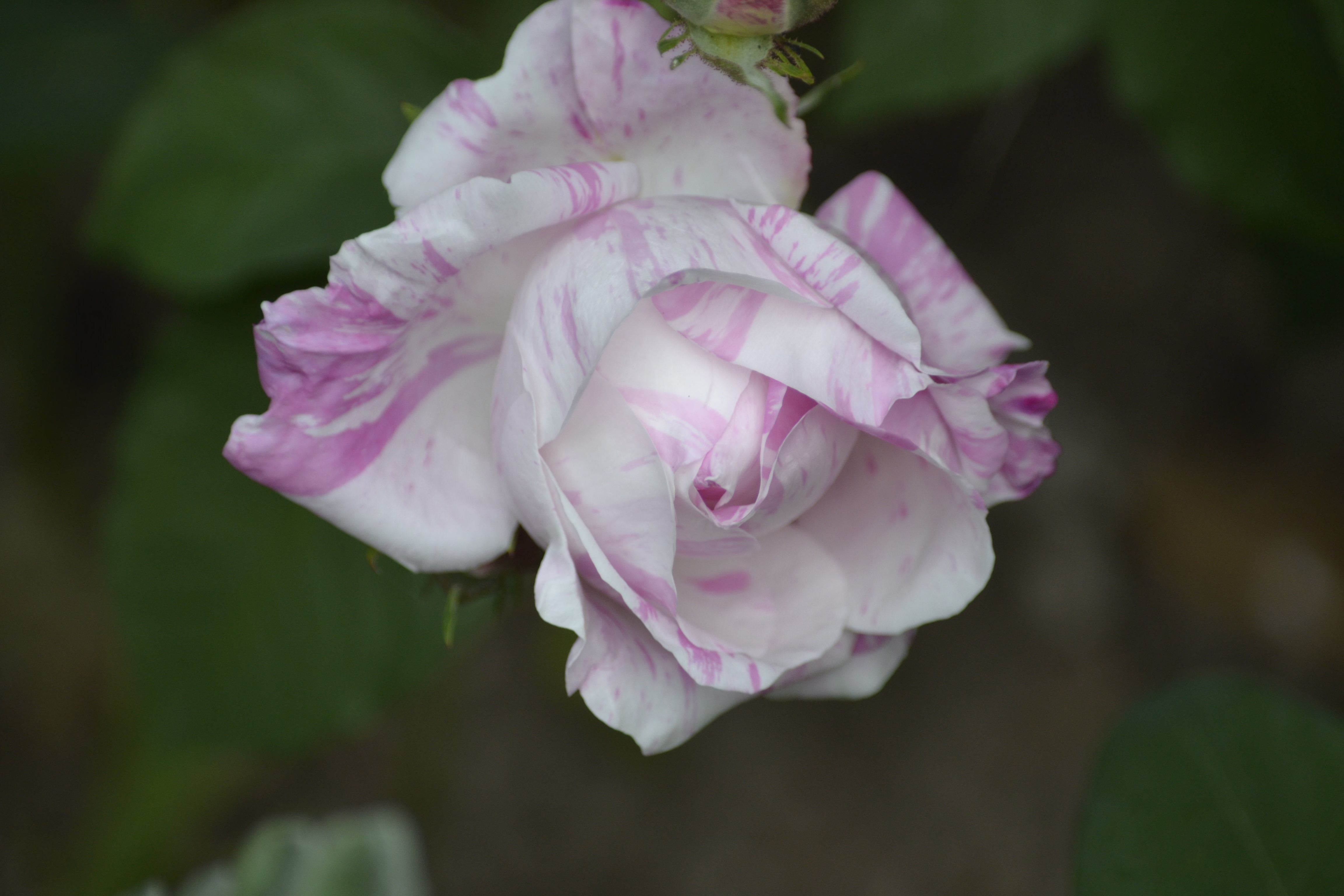 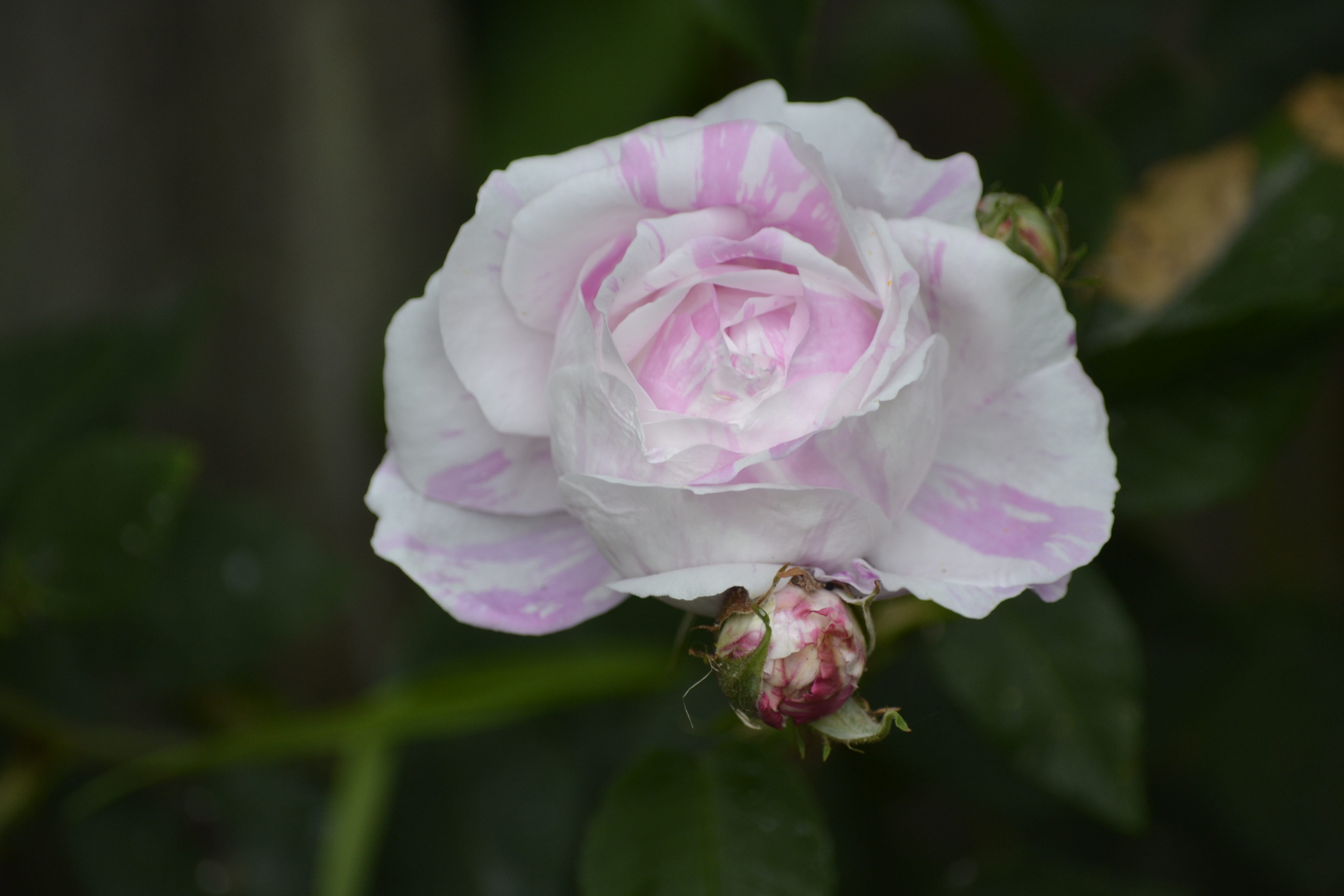 It’s an old rose potentially growing to a good height, but I will probably keep it down. It will only do the one burst of flowers, so something to appreciate while it’s there. Looks like it’s going to give a reasonable display for it’s first year. 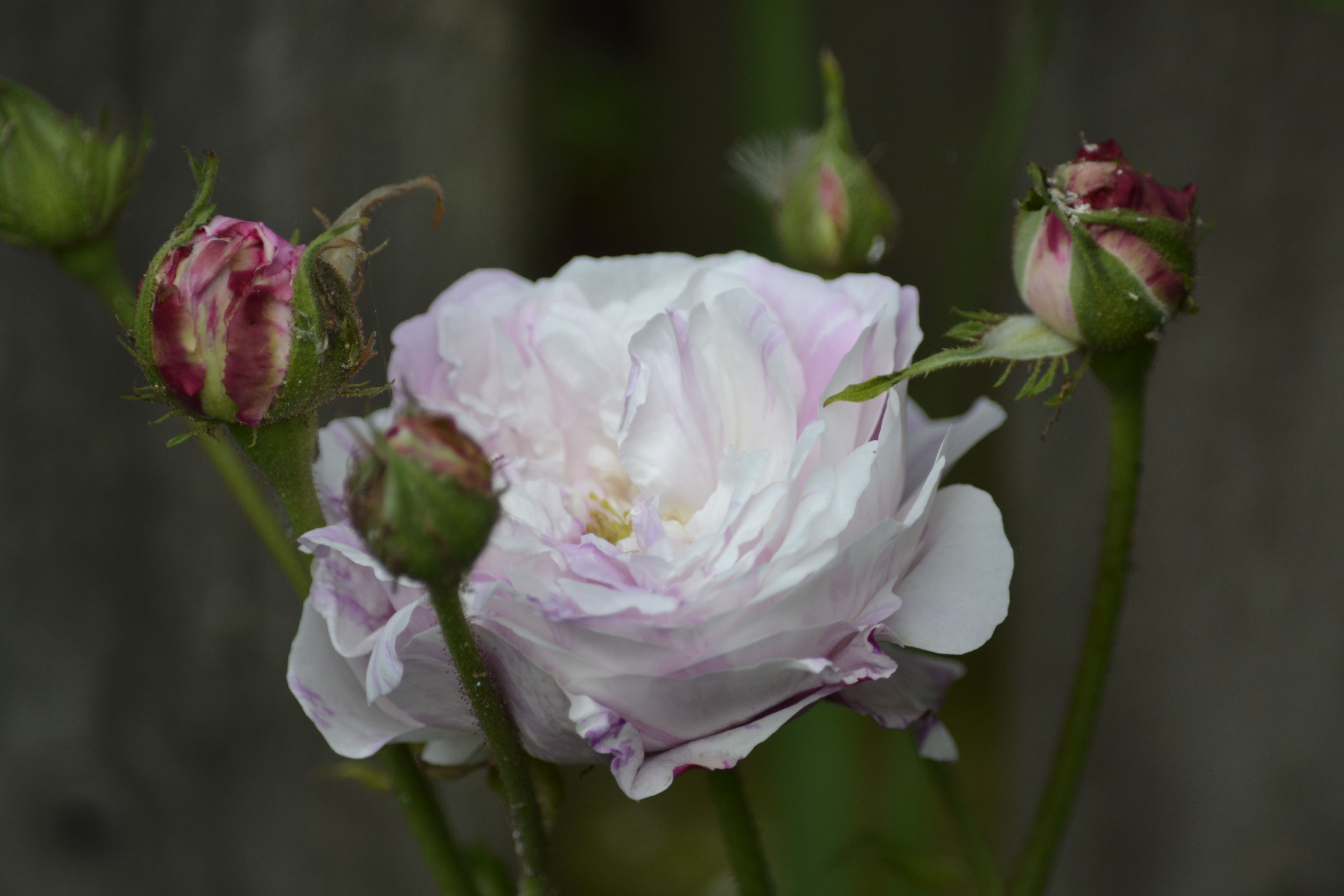 The first year I took over the garden this was a poor performer. Last year after some feed it was a bit better. It grows out of another shrub, growing nice straight spires out if the foliage. After two Summers of lack lustre performances I was considering removing it. Almost everything else around us red, pink or shades of blue. It is just about the only yellow. But after giving it a good chop last year it’s come back stronger with lots of lovely large blooms. 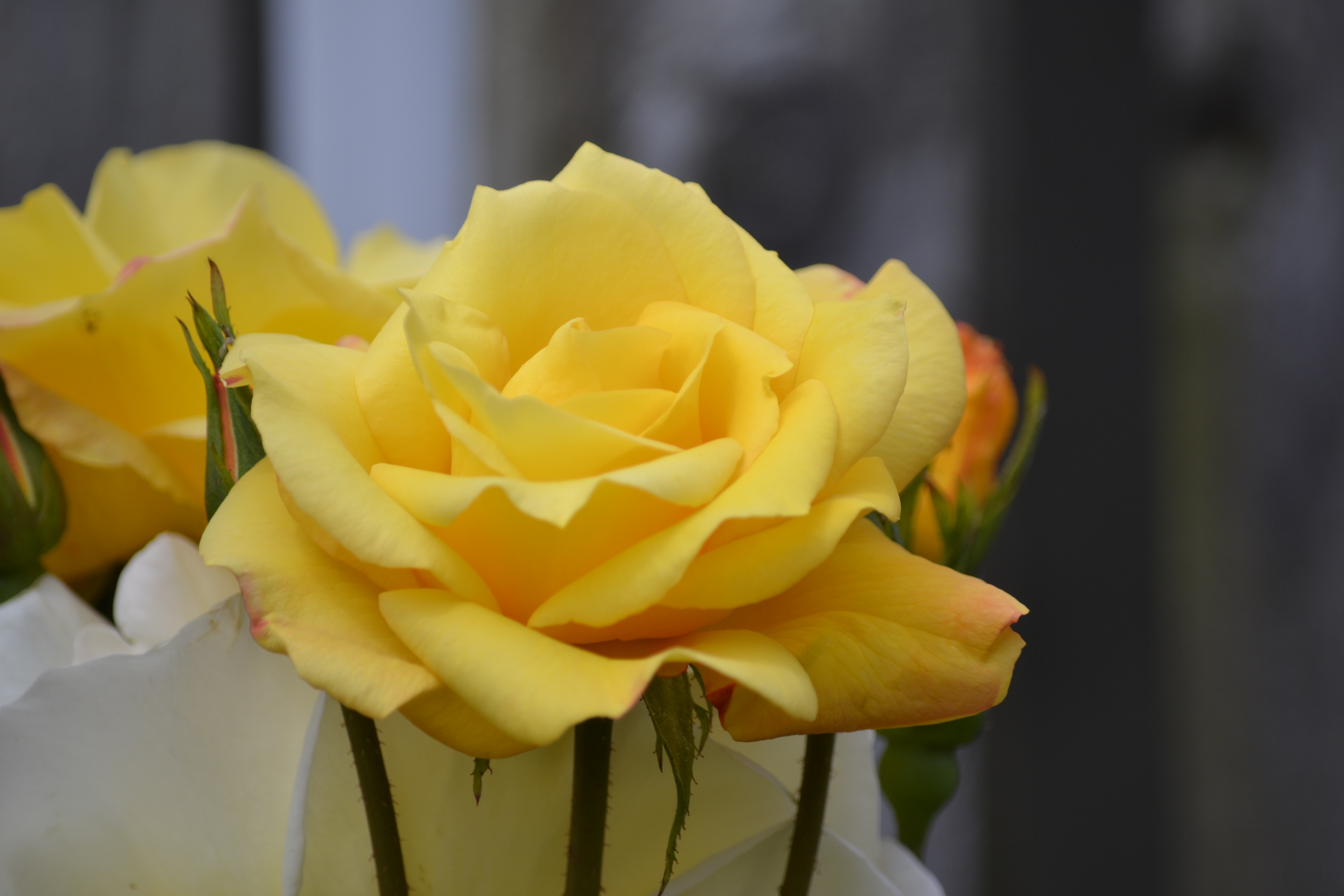 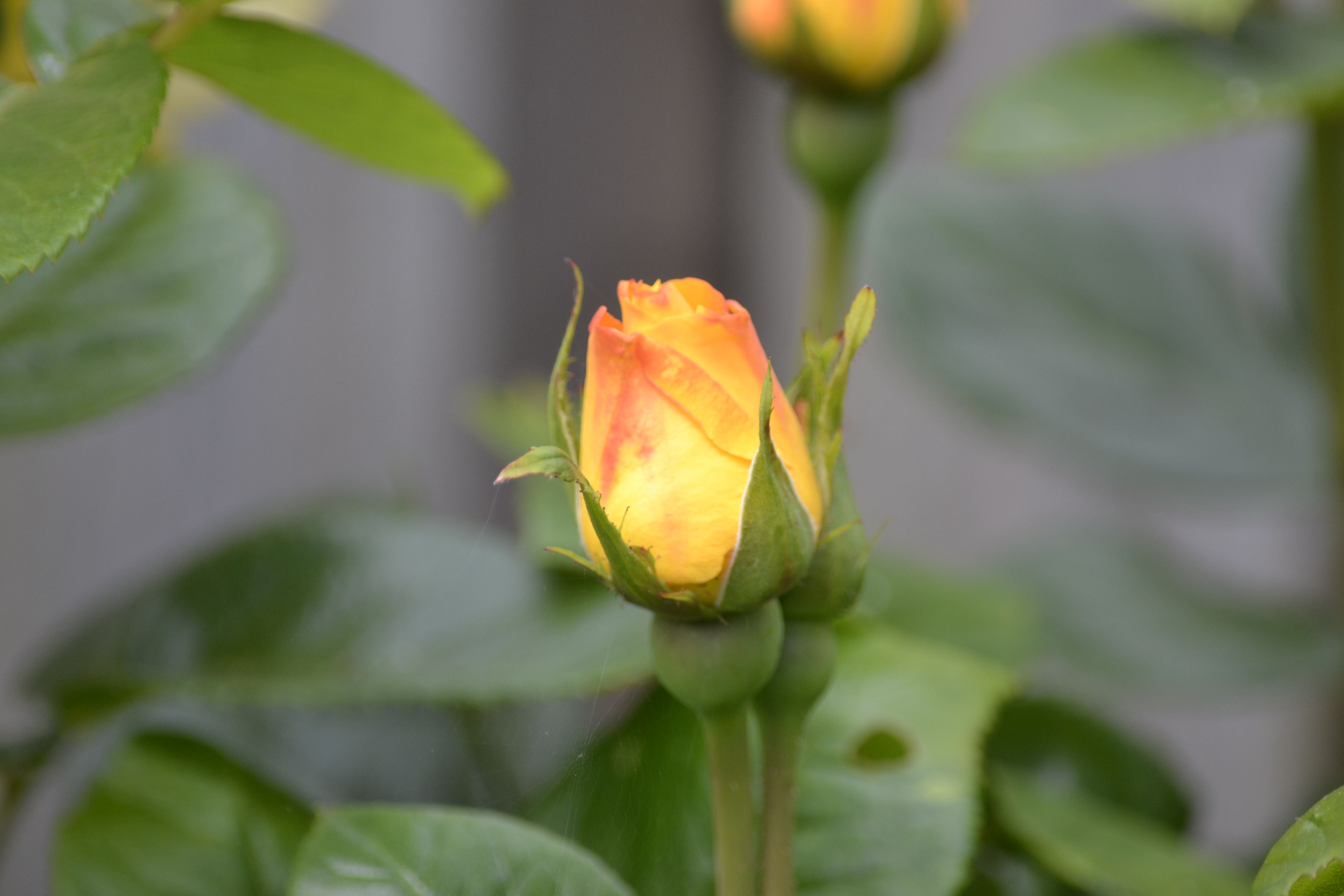 Then opening to a bright sunshine yellow. 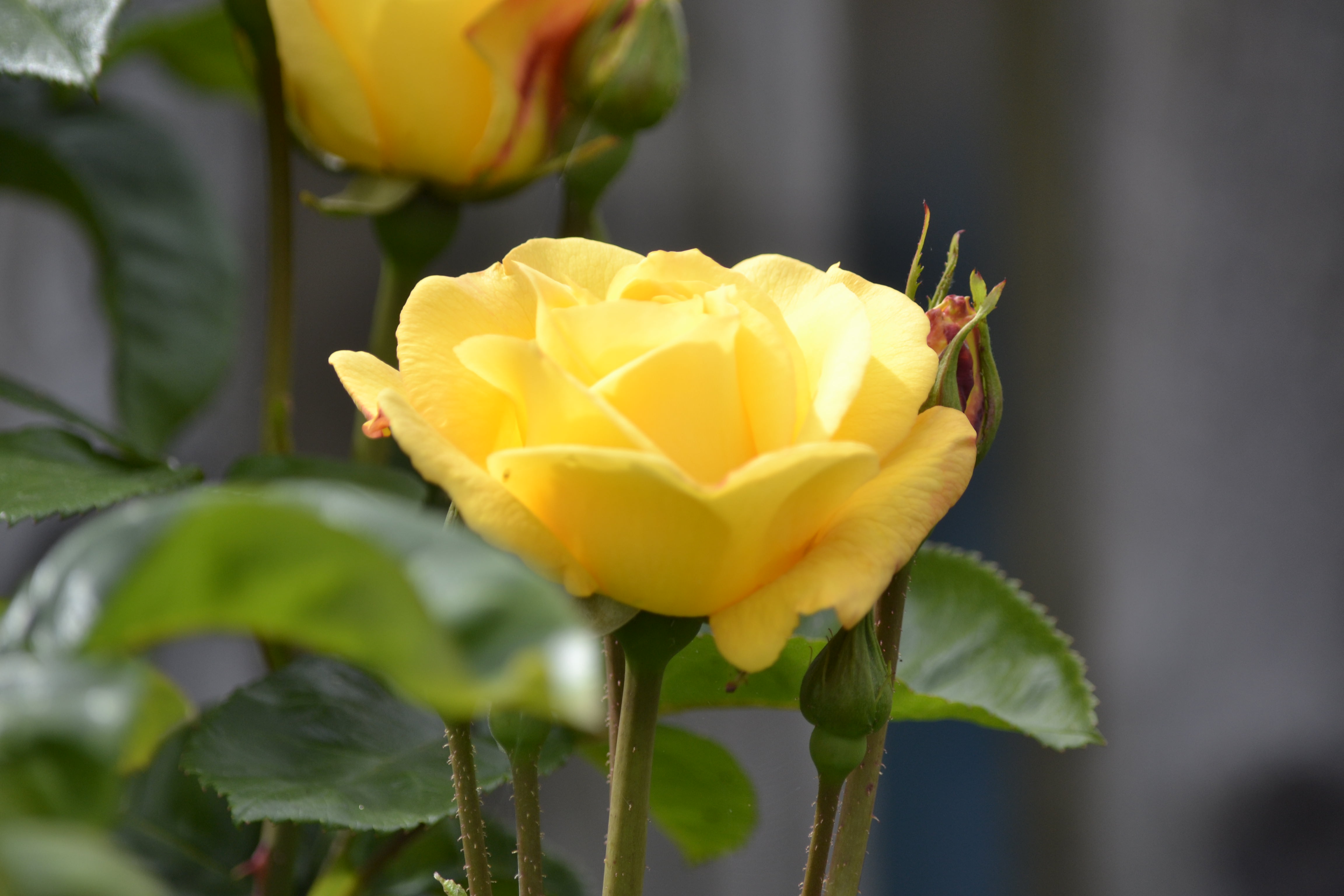 Before moving onto a rich, buttery creamy yellow. 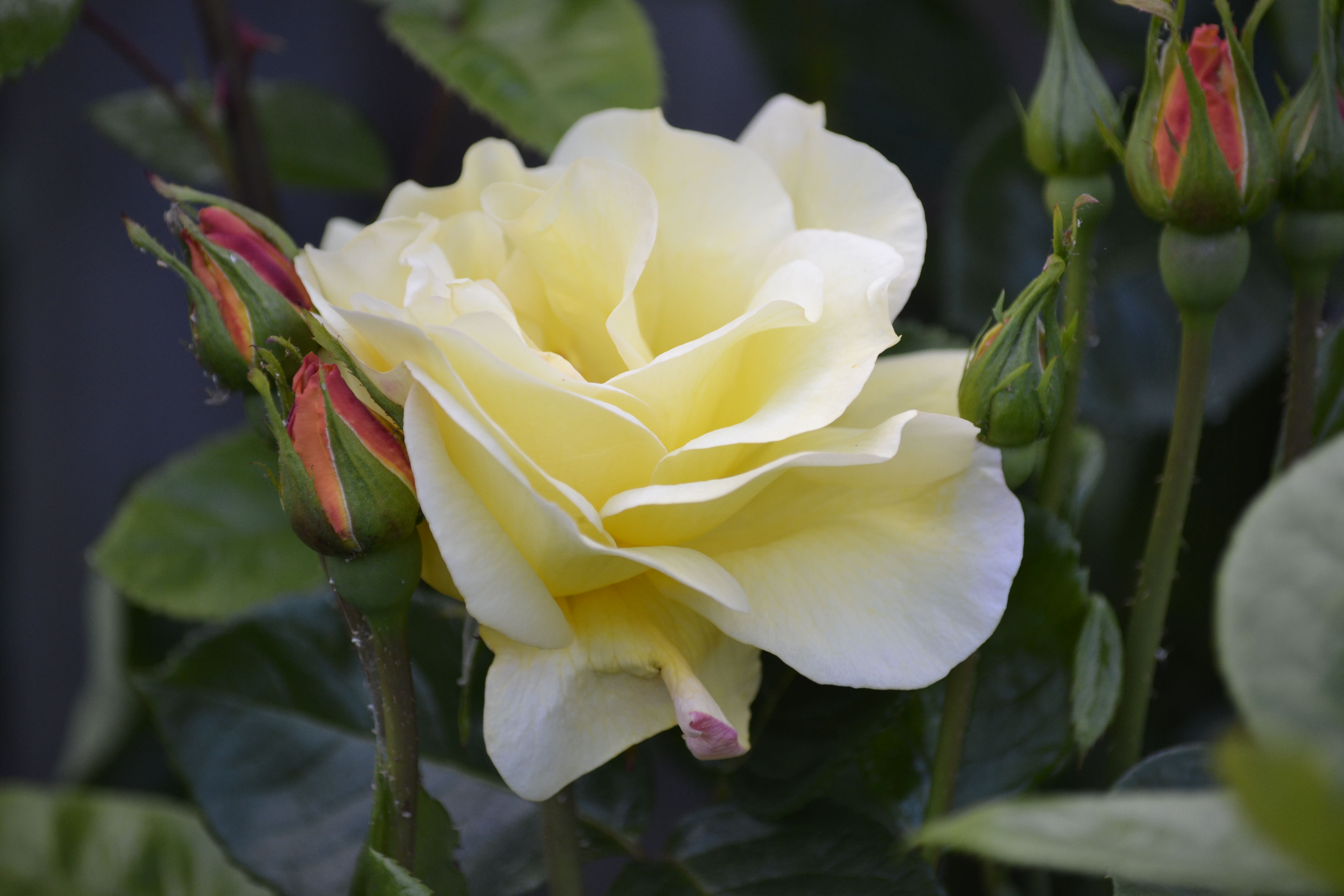 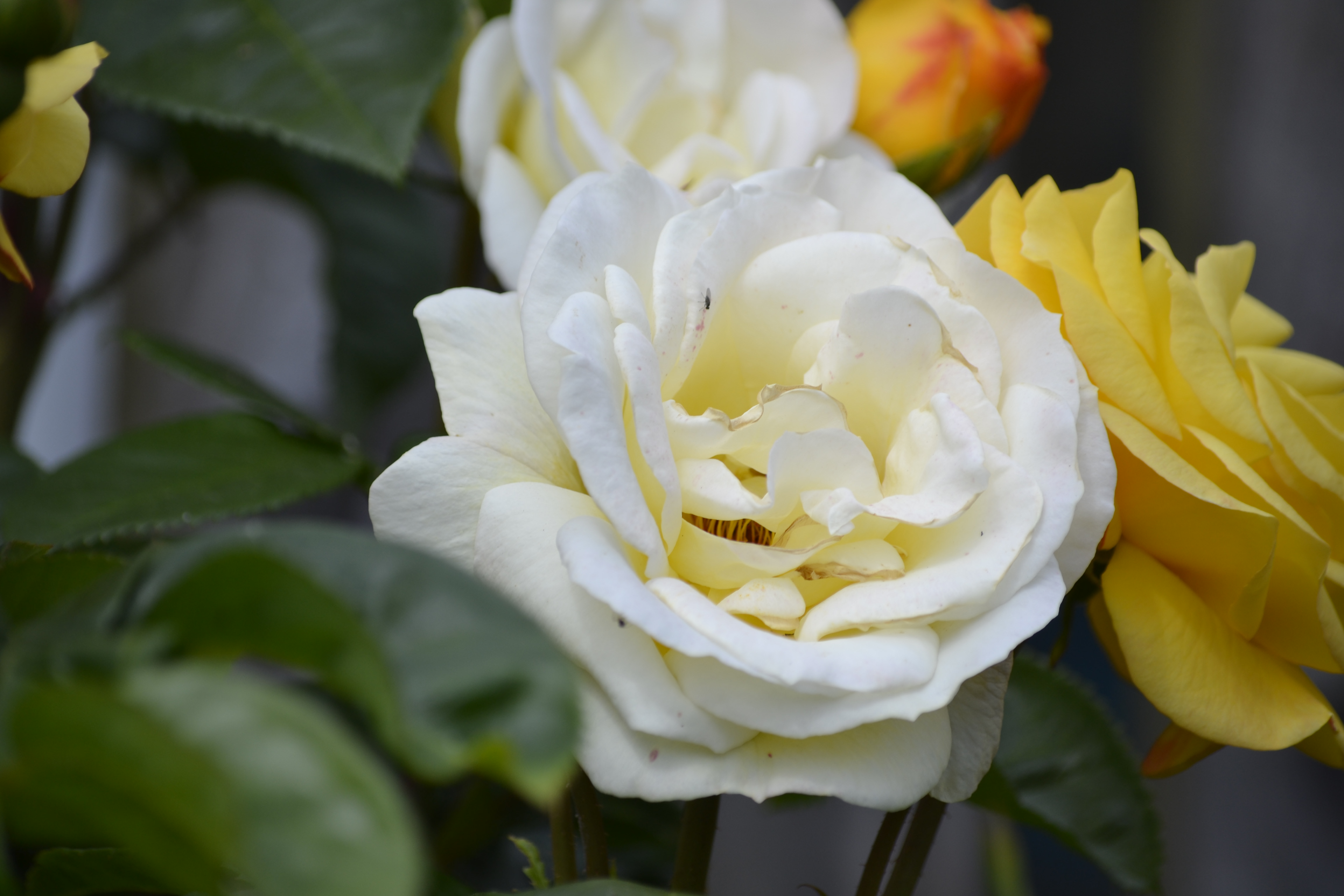 Rose campion is one of my favourites. It gives lots of little vibrant pink flowers. The hoverflies love it. It gives a good period of flowering. The hairy silver leaves makes it disagreeable to slugs and snails. They also provide a contrast to many of the surrounding plants. It has started to self seed with several small seedlings coming up from last years seed offerings. 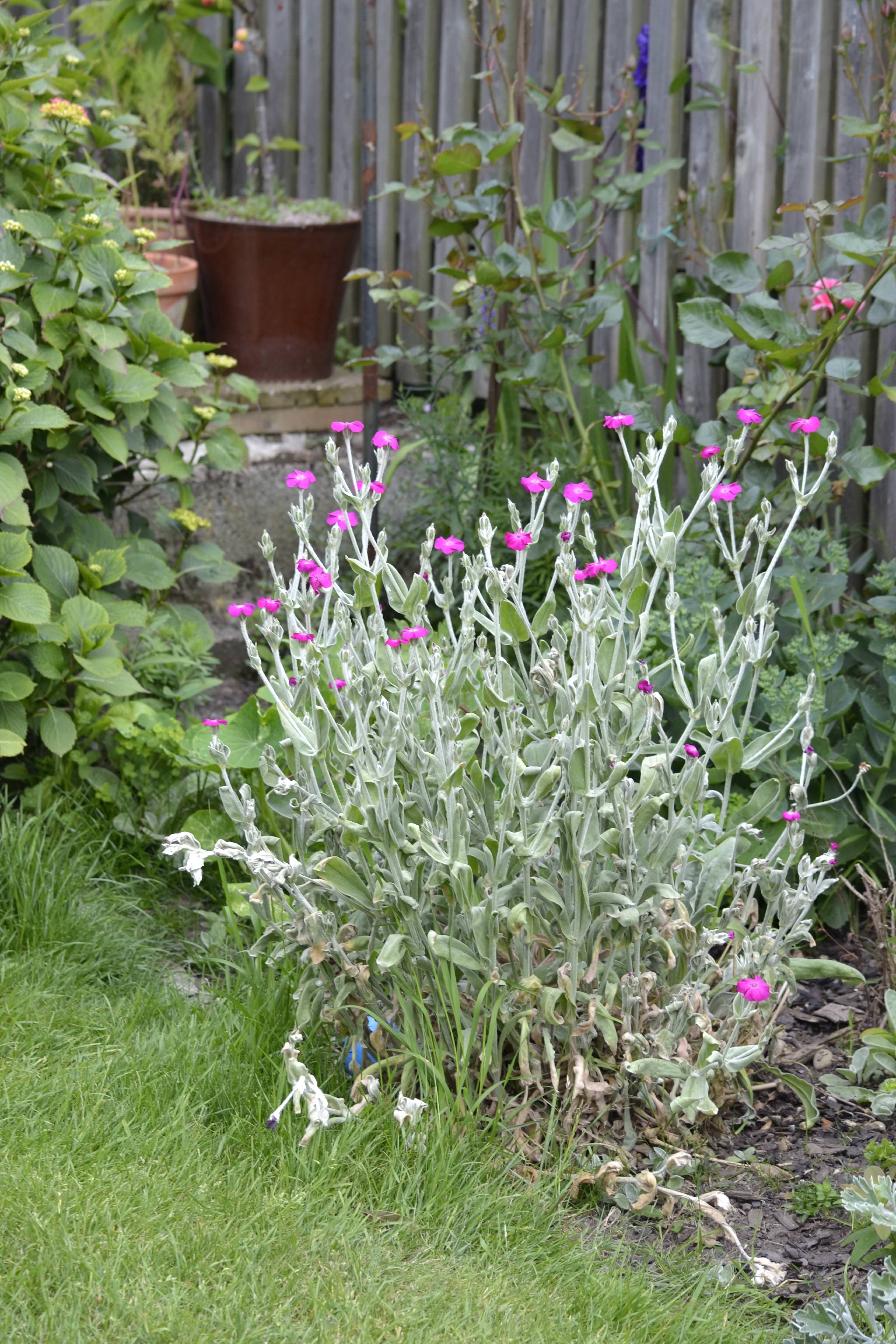 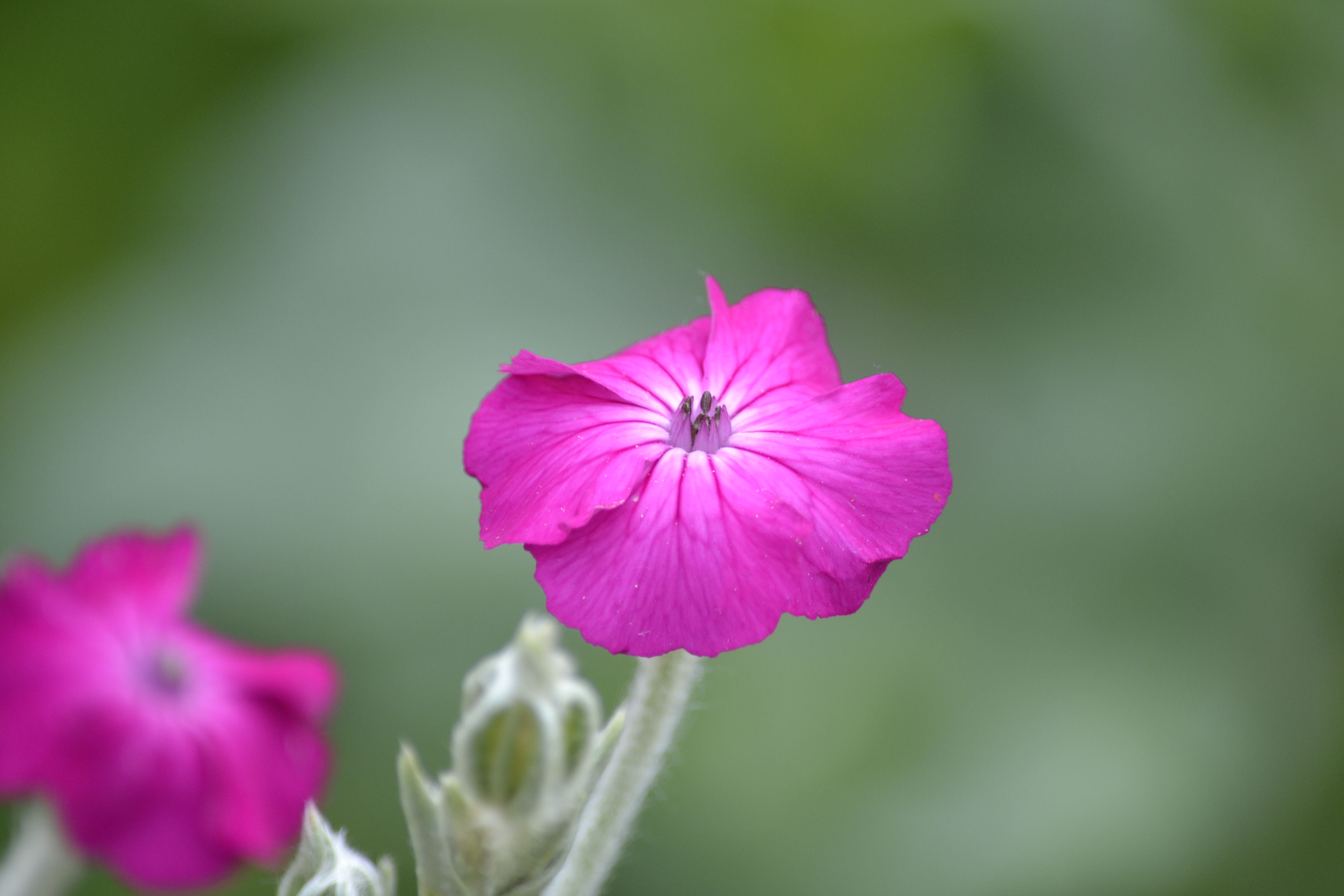 Along the fence in the shady corner honeysuckle grows up the fence. It has been thriving there. It grows up and through the lilac. It smells beautiful, although I’m probably the only person who smells it when weeding underneath it. When sat on the bench you can get a good whiff of it. The first flowers are now opening. 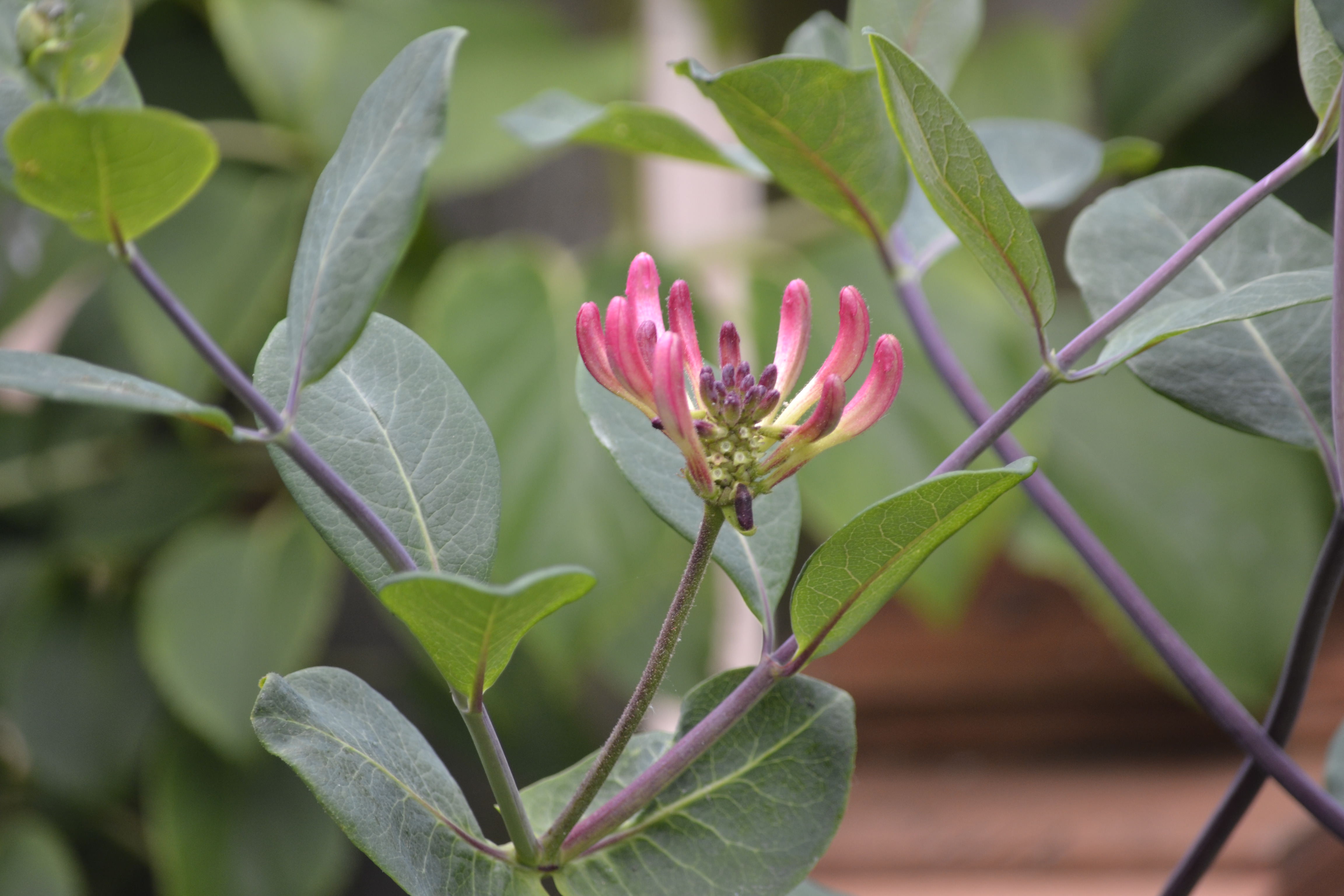 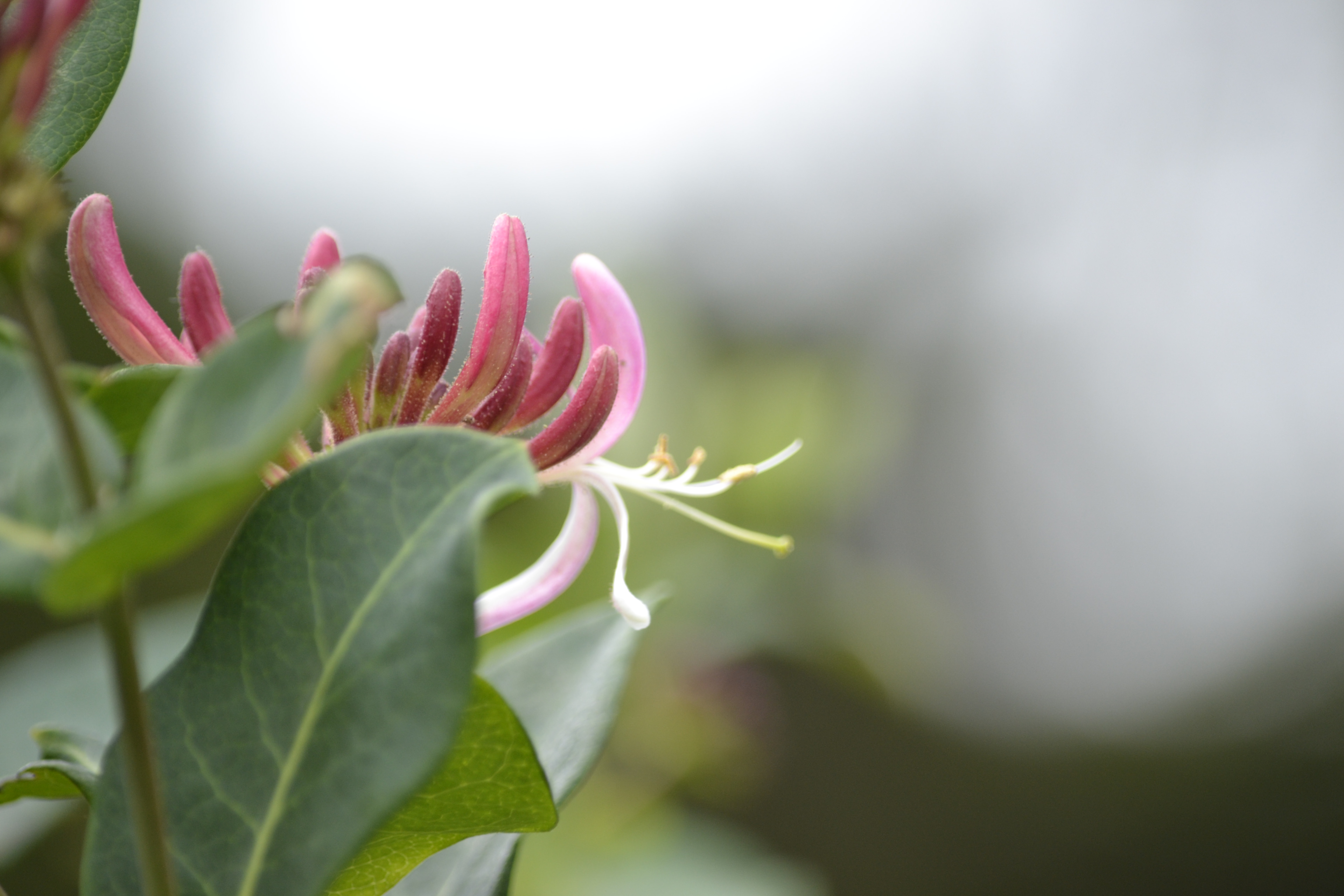 These plant supports were selling off at £3. I didn’t have anything particularly in mind, beyond maybe the new roses, but they had a massive reduction on them and I like a bargain. 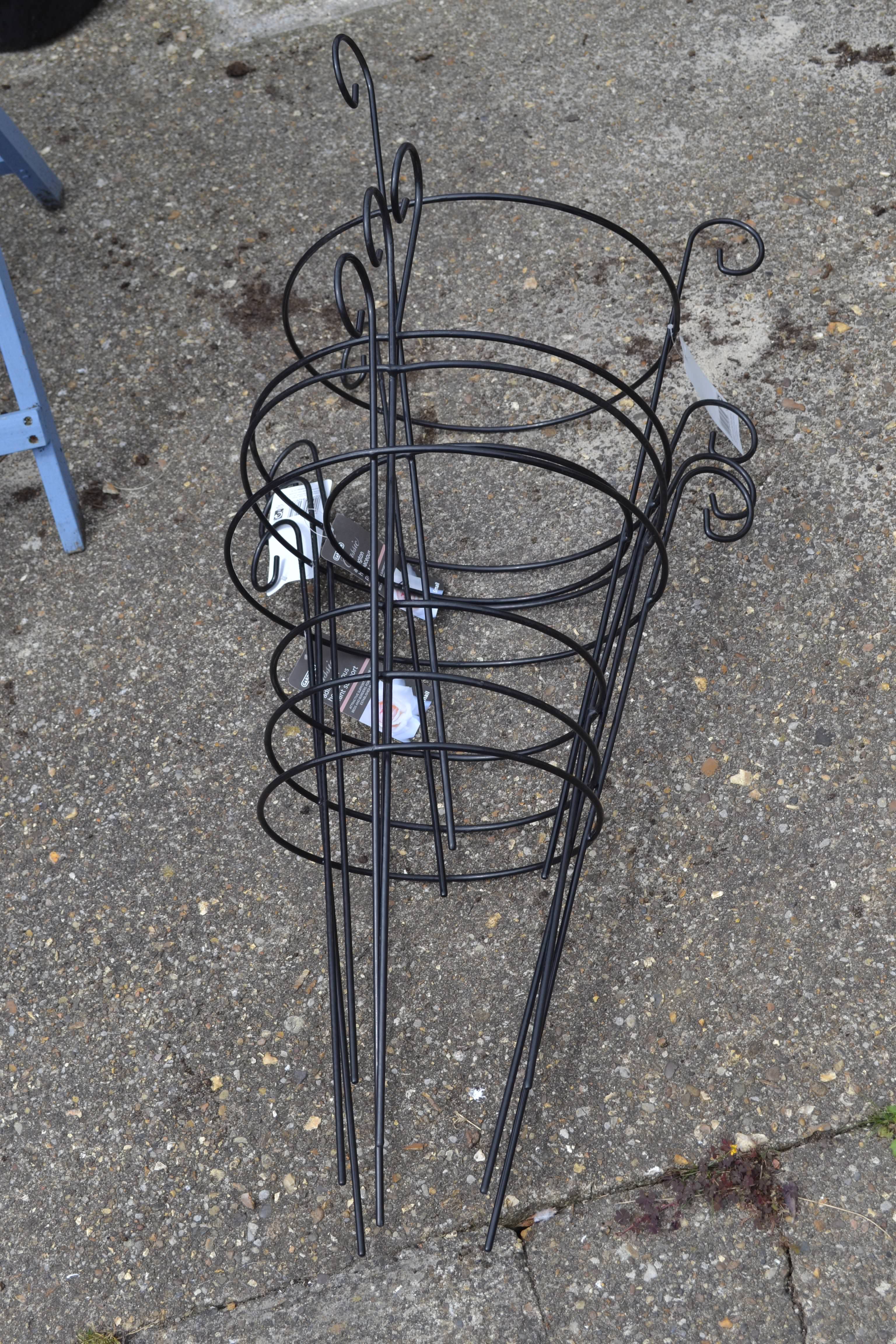 6. The view from above

The garden is looking good, almost up to the zenith of Summer flowering. Alice’s bedroom has the view of it. The ox eye daisies are looking good on mass from above. Up close there a mass of stems trying to spill in every direction. My staking efforts straining against the mass. But it has given me plenty of cut flowers for the house. The hydrangeas are starting to bloom and the hollyhocks are almost set to flower. Alice gets the best view of it all from above. 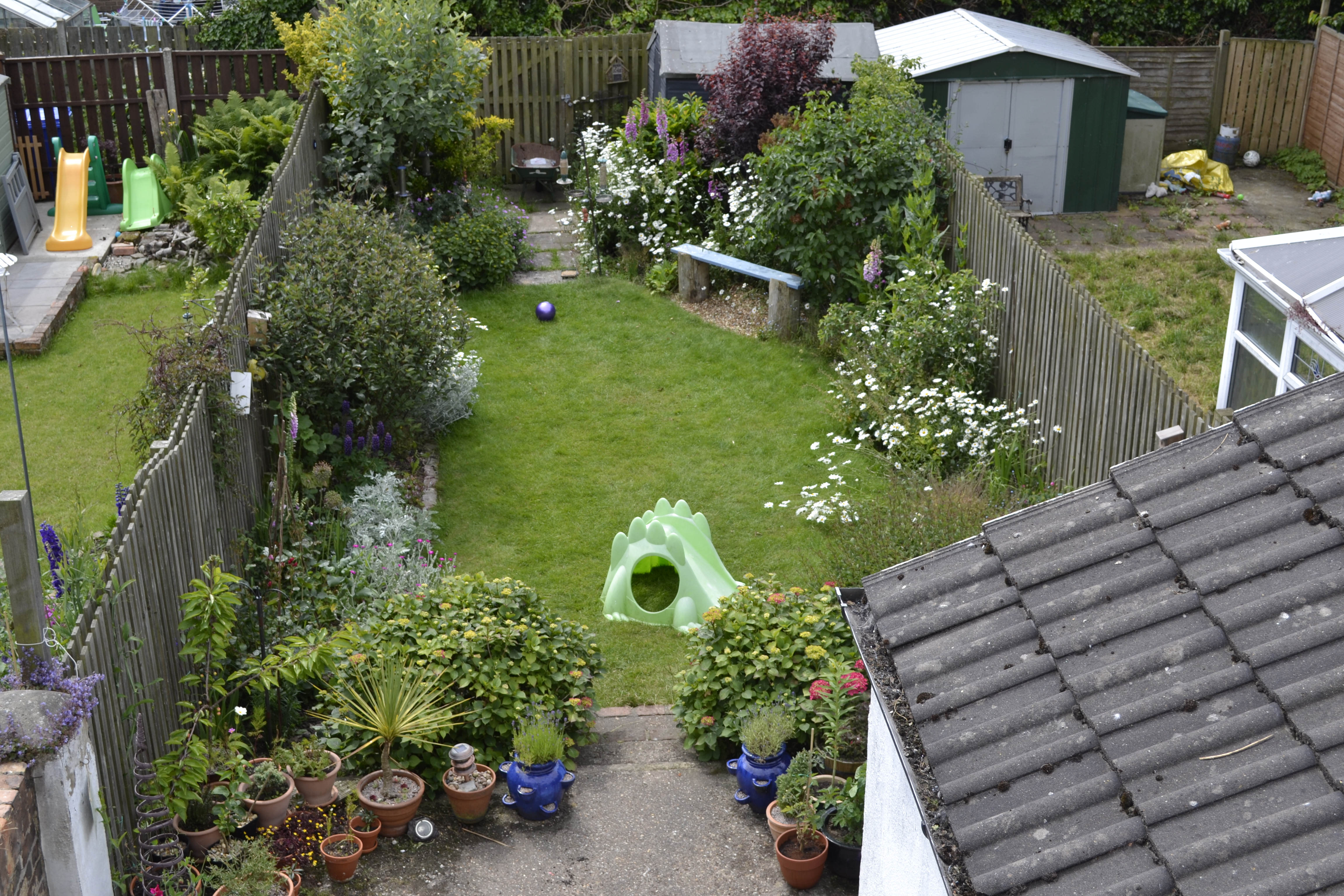 Hope you all enjoy your weekends. 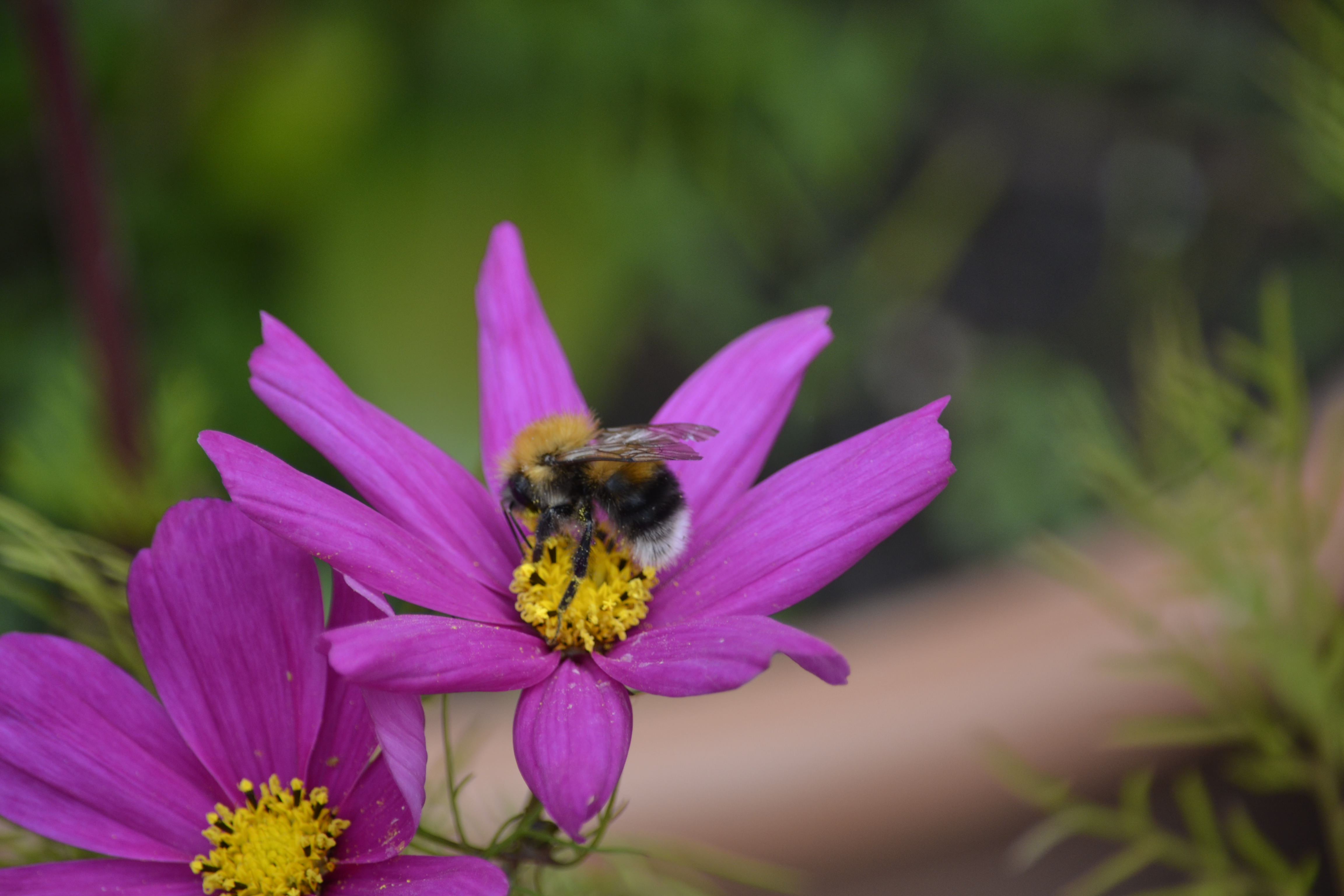