While many of the sixes are now featuring roses my buds are staying firmly shut up North. But still plenty of visual delights on offer.

One of my favourites is now in flower with many self seeded along the border. Planted for the pollinators the bees have been all over. I know many people proffer one colour, but I like an eclectic mix. 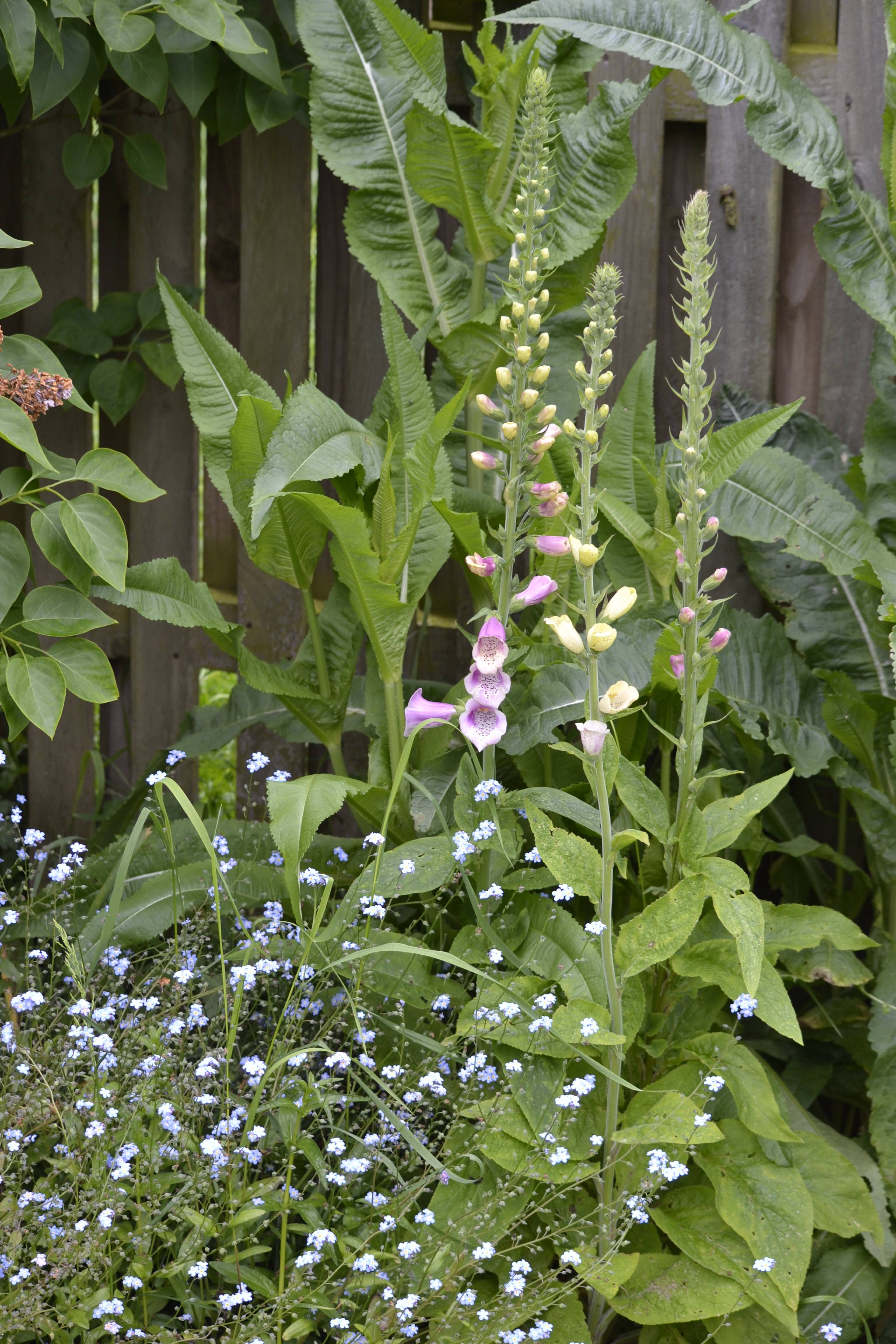 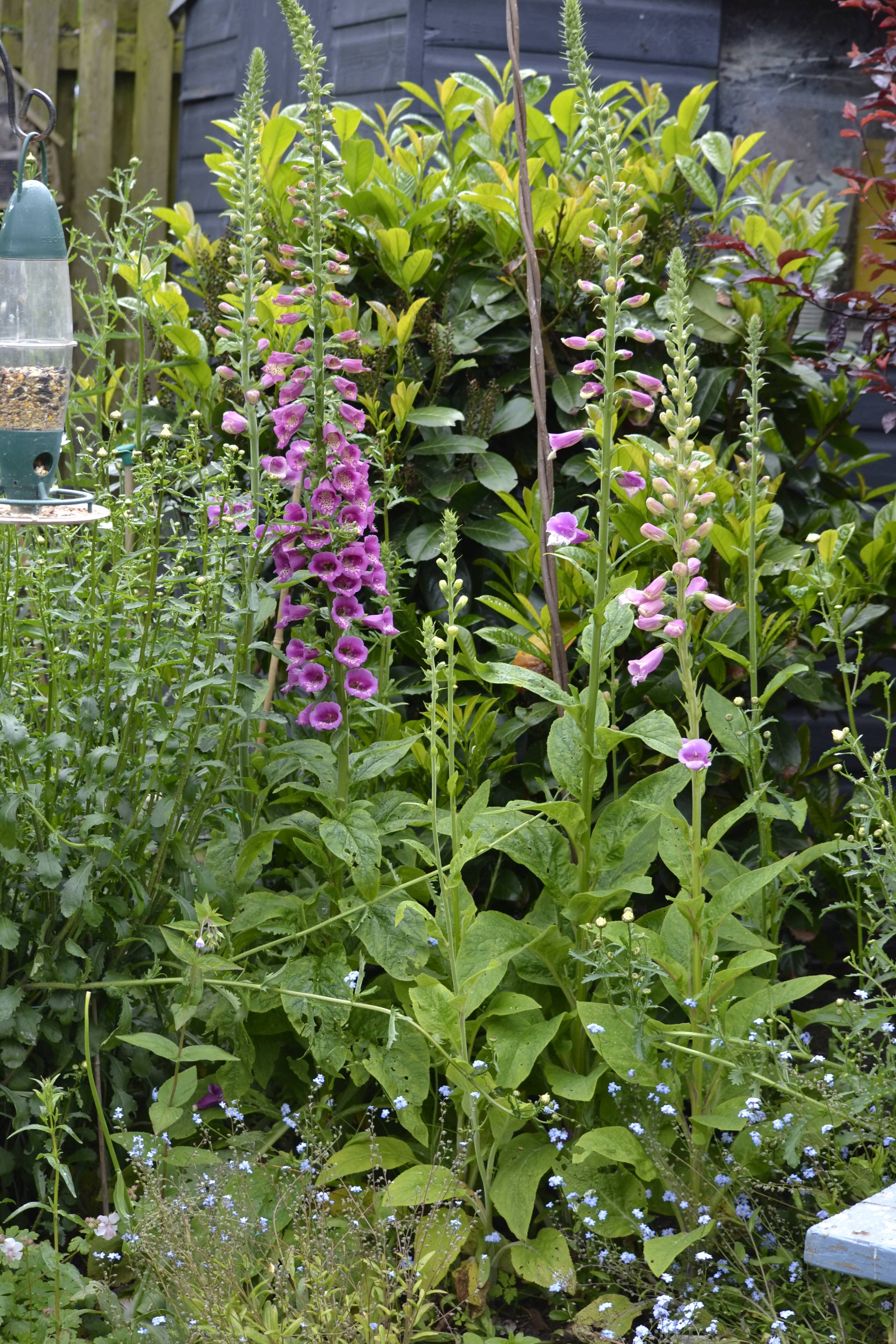 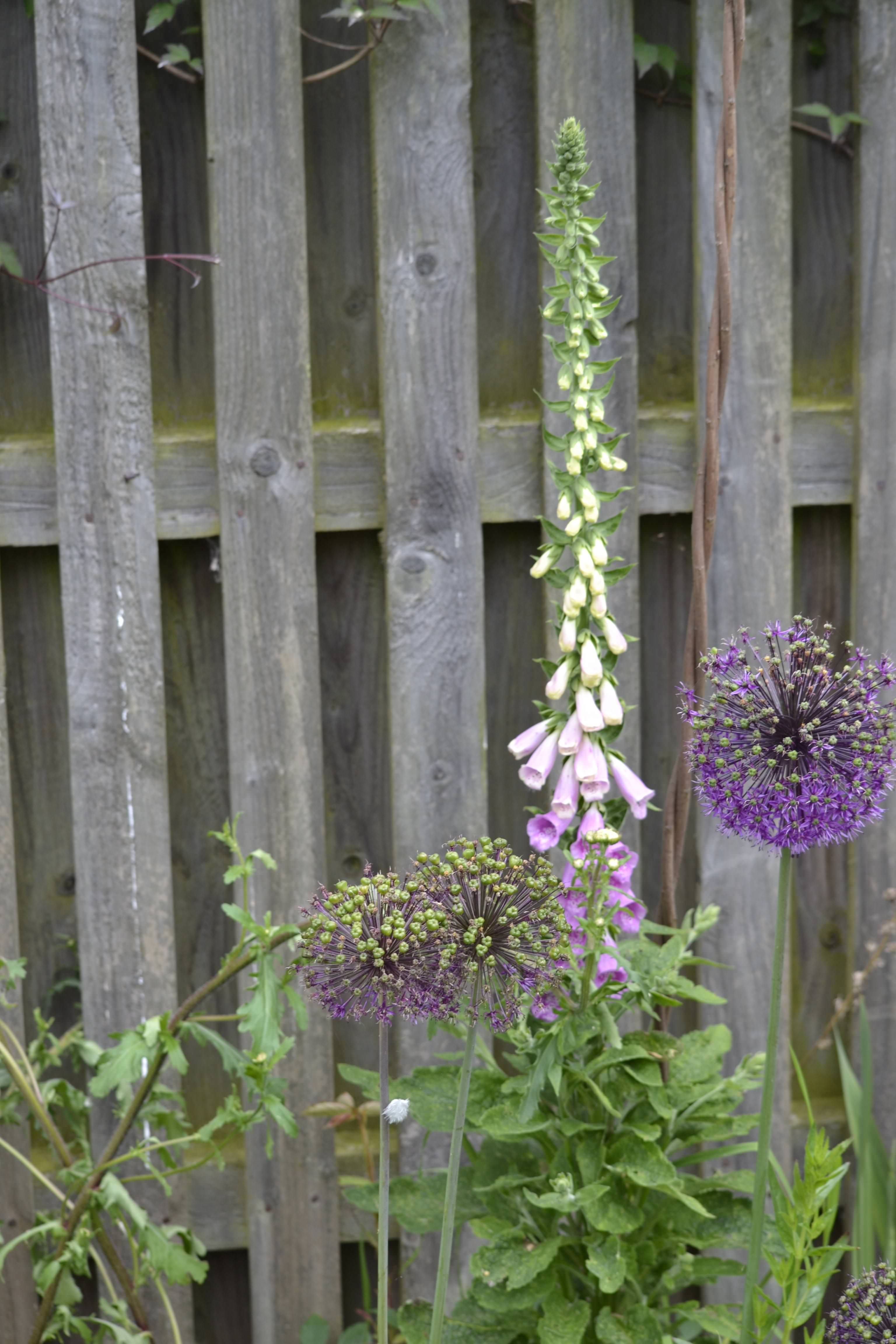 Another cottage garden and Chelsea favourite. These were decimated by slugs last year, but defences have worked better this year.  While I only have one growing this year it has multiple heads coming up. 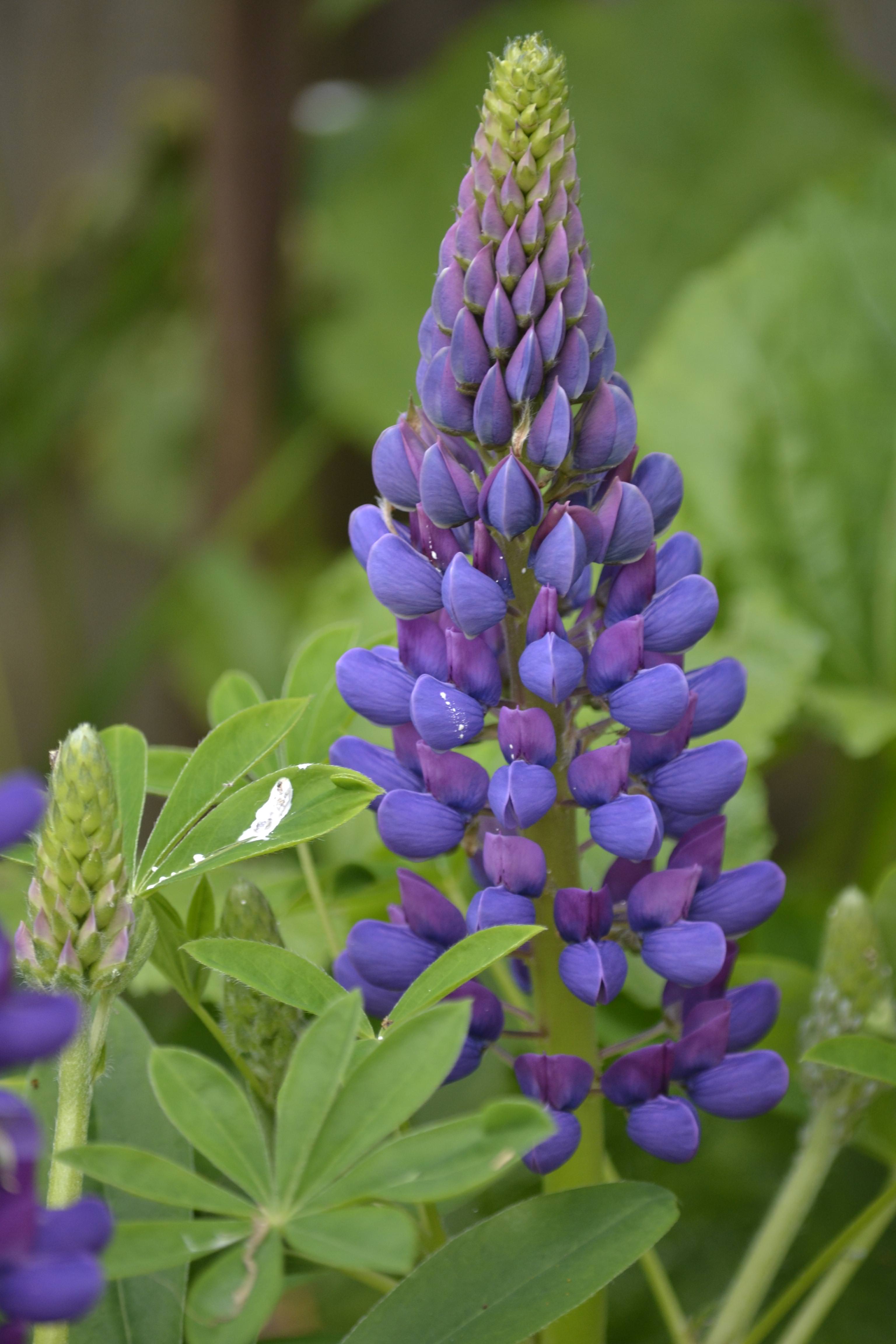 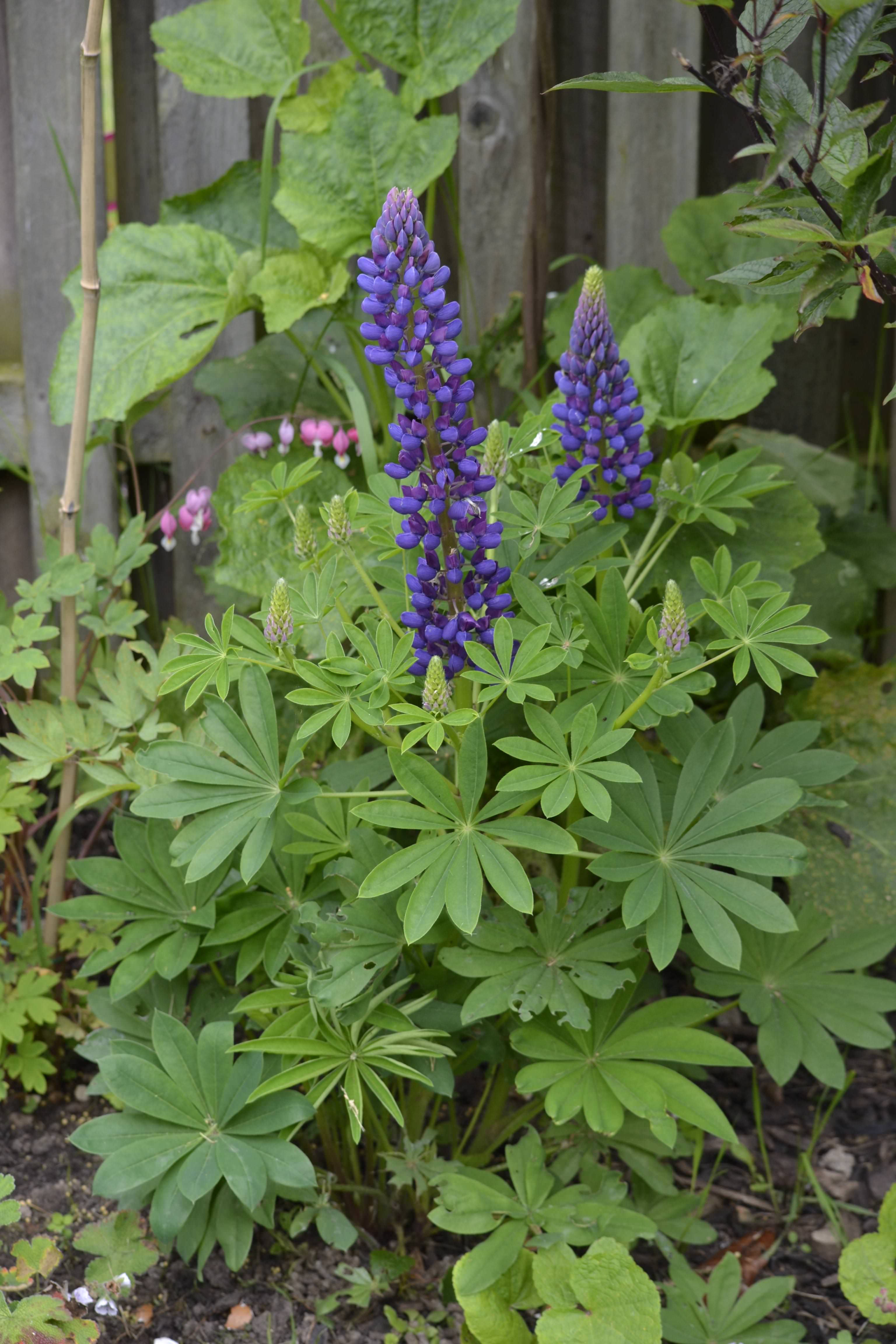 Last year I grow these from seed. I now have far more than I need. I’ve divided some for my school garden and still been left with vast swathes. They are supposed to be one of the best flowers of pollinators with a mass supply of nectar. 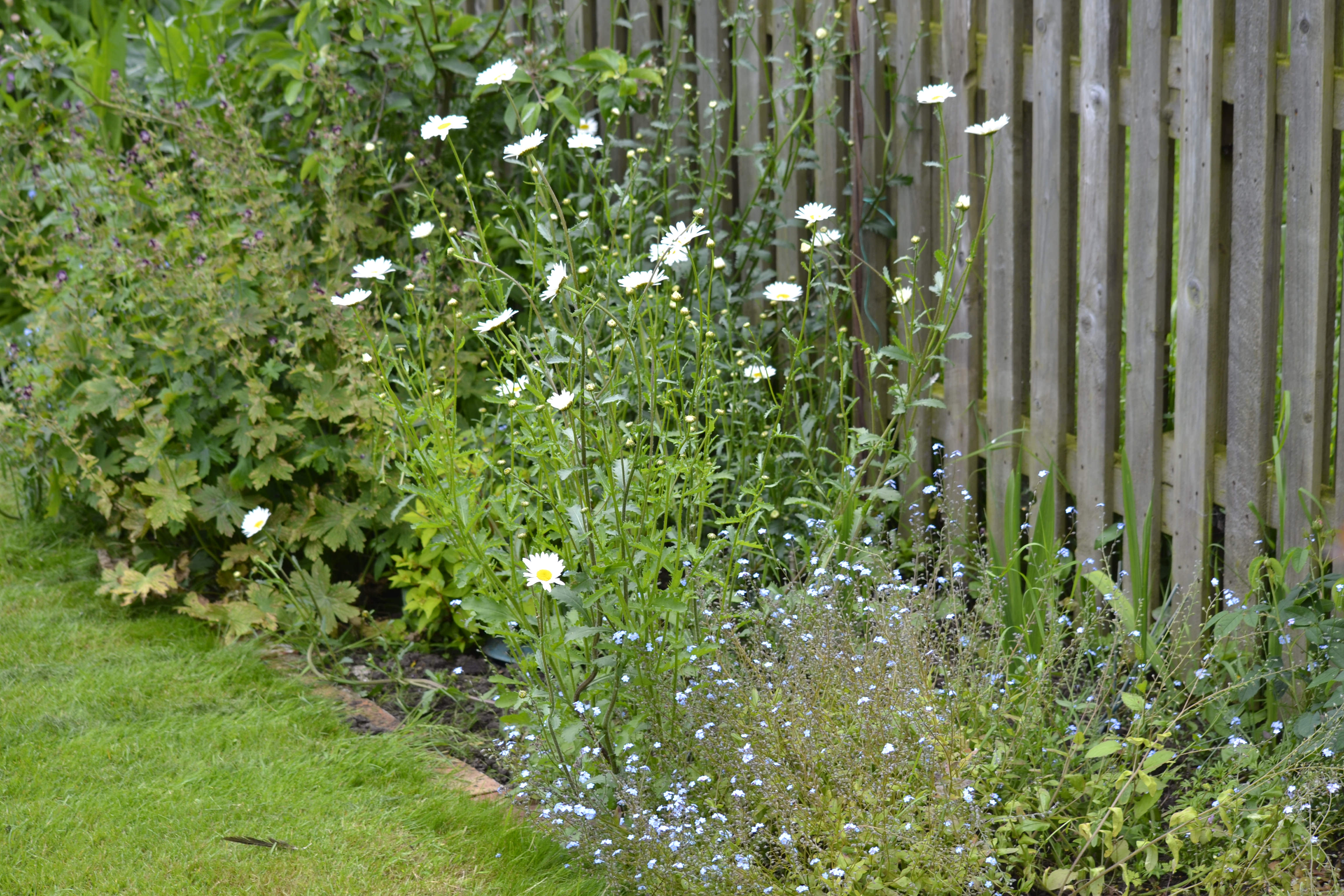 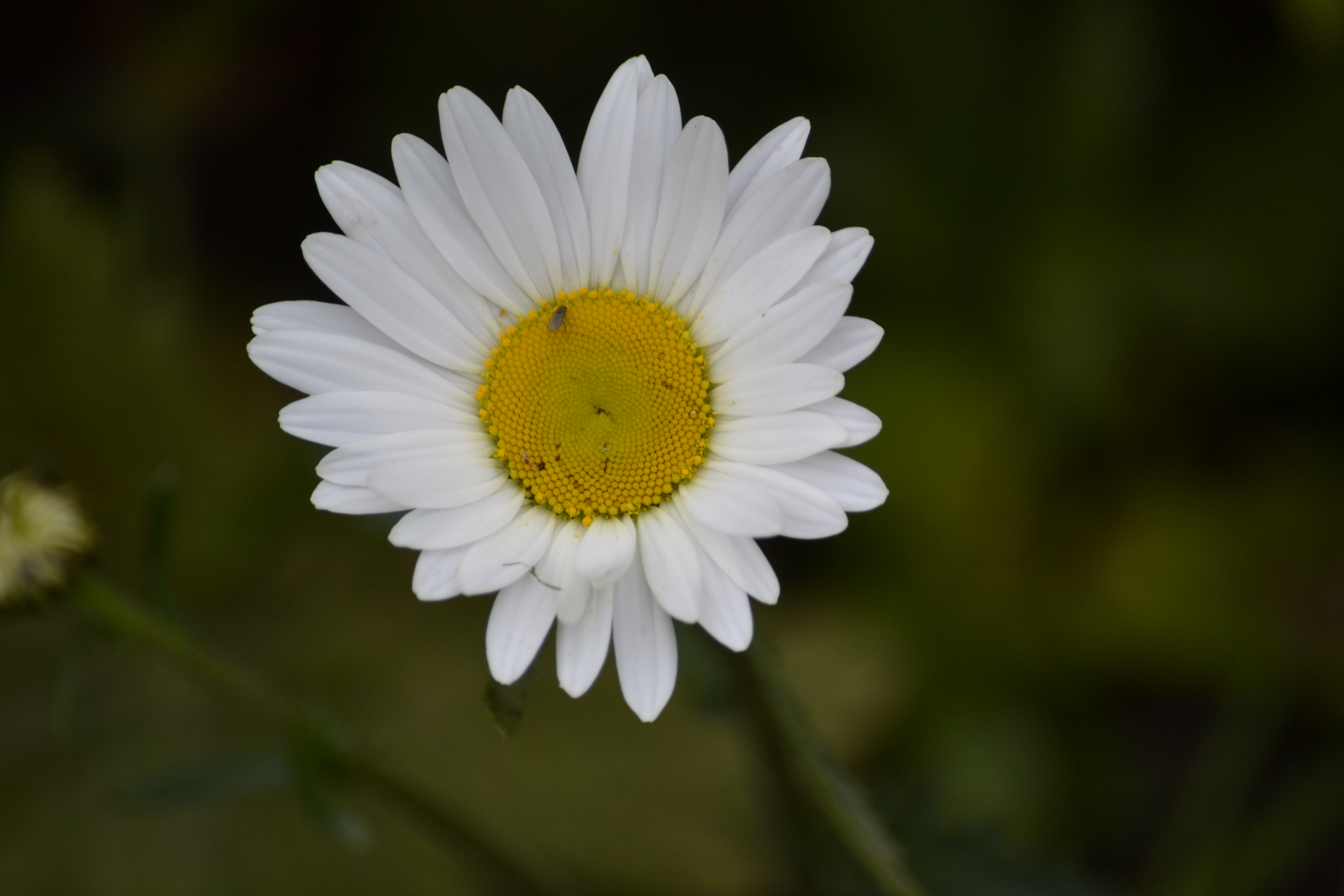 The dwarf apple had a large number of fruit forming. I will need to pick some out soon if they don’t drop naturally to encourage less, but bigger apples. 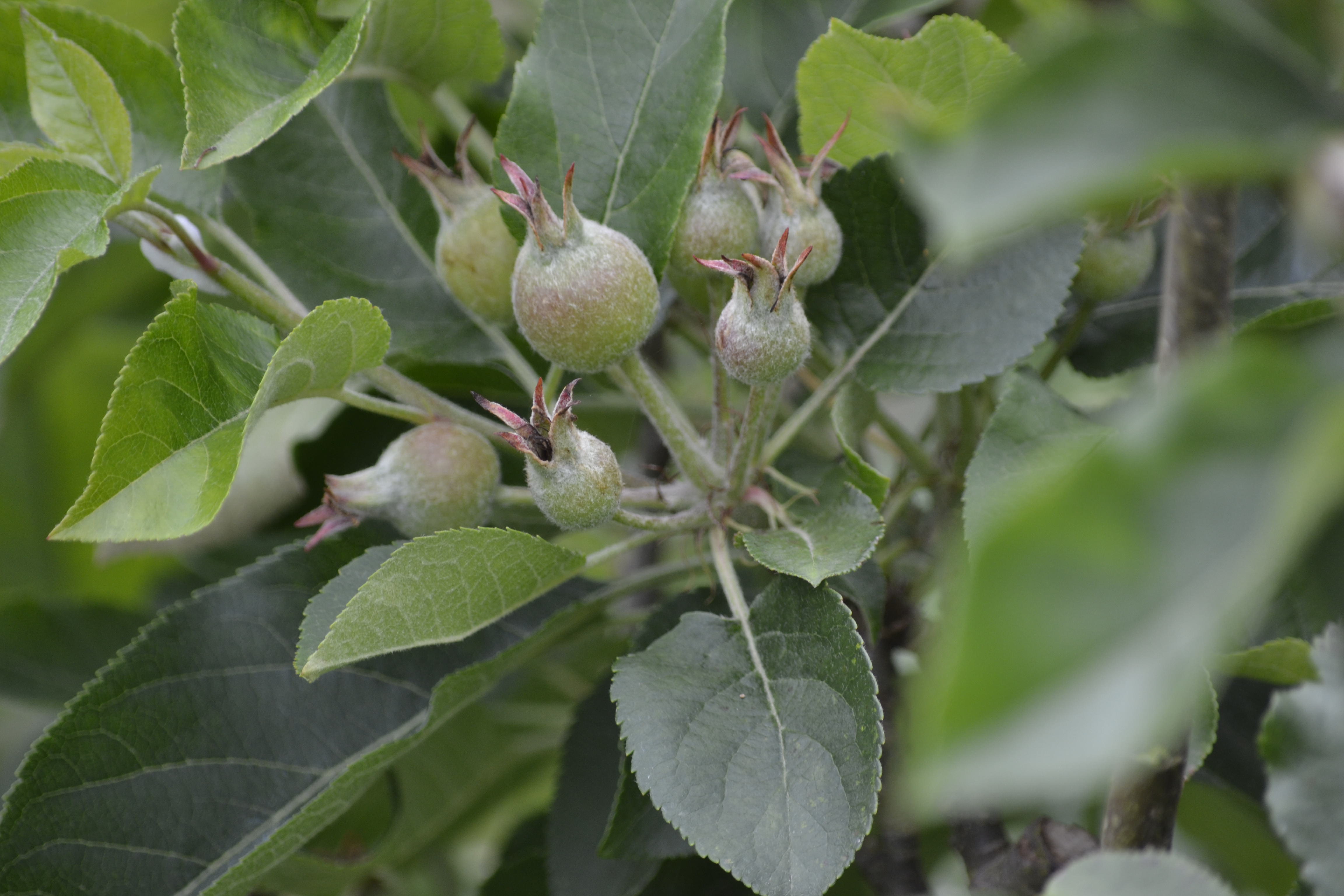 The dwarf cherry is also fruiting. It’s not going to be a feast, but might have enough to add to a single bowl of cereal. That is, if the birds don’t get them first. The starlings have been checking it over. 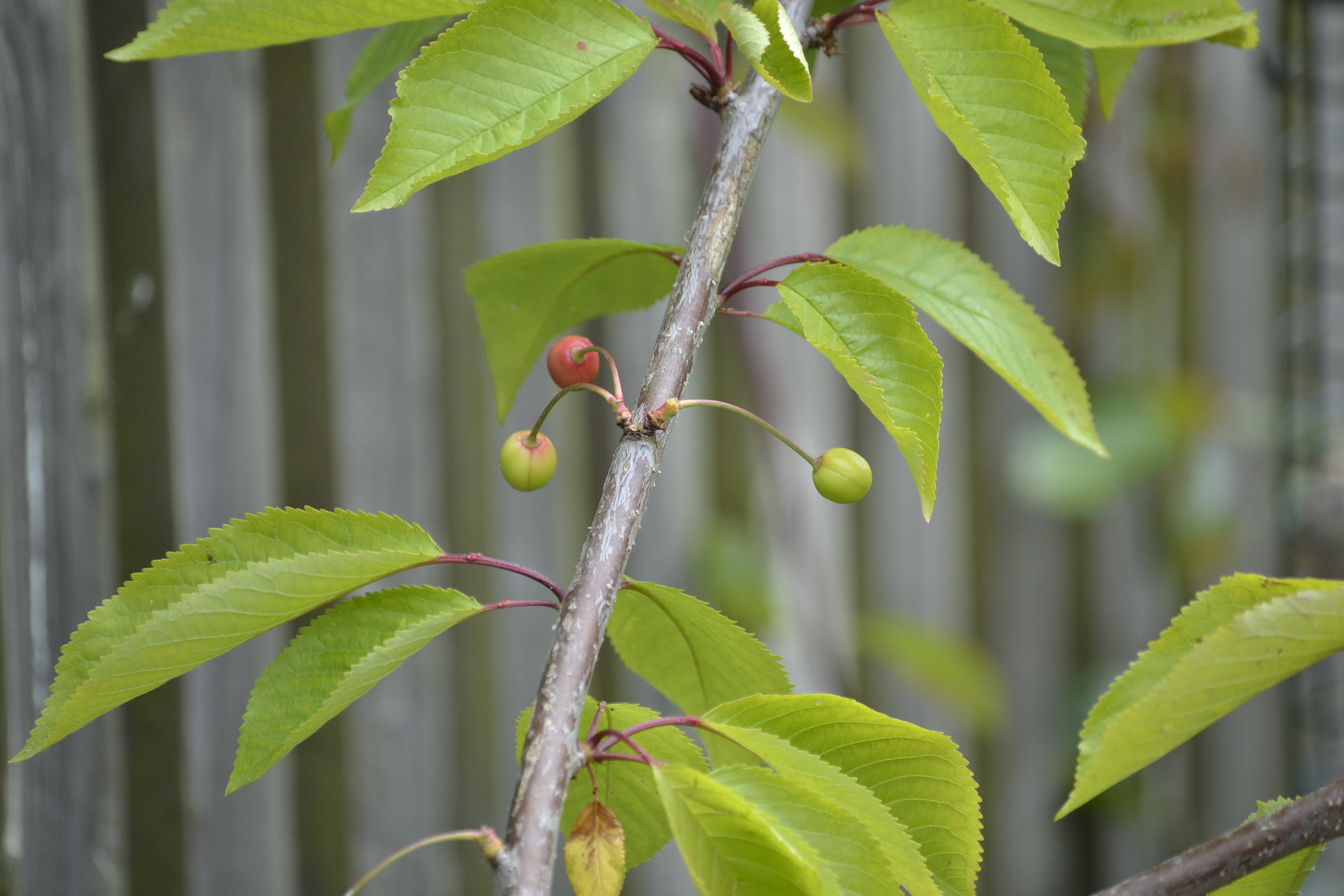 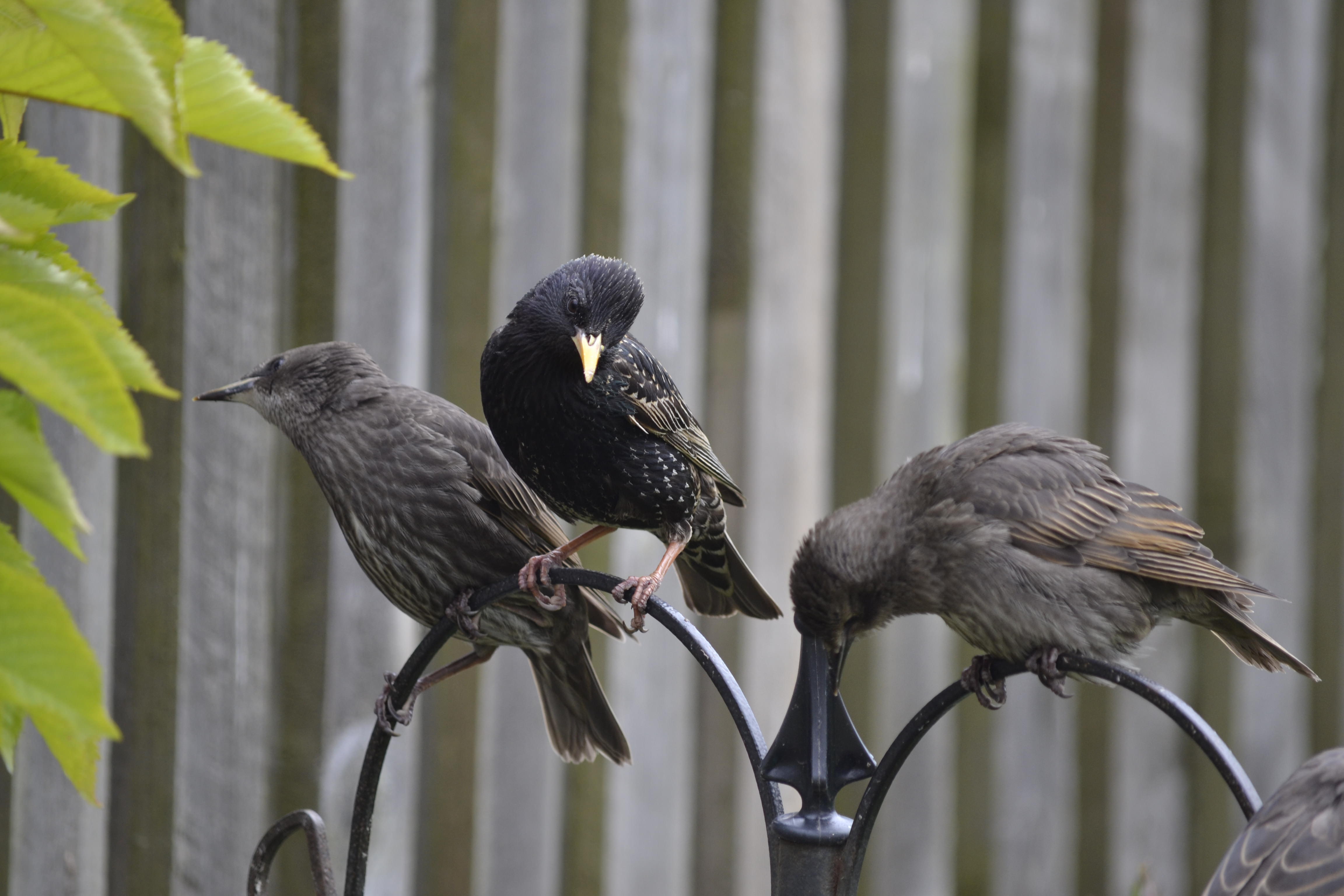 A lone marigold left over from last year has flowered under the camellia. 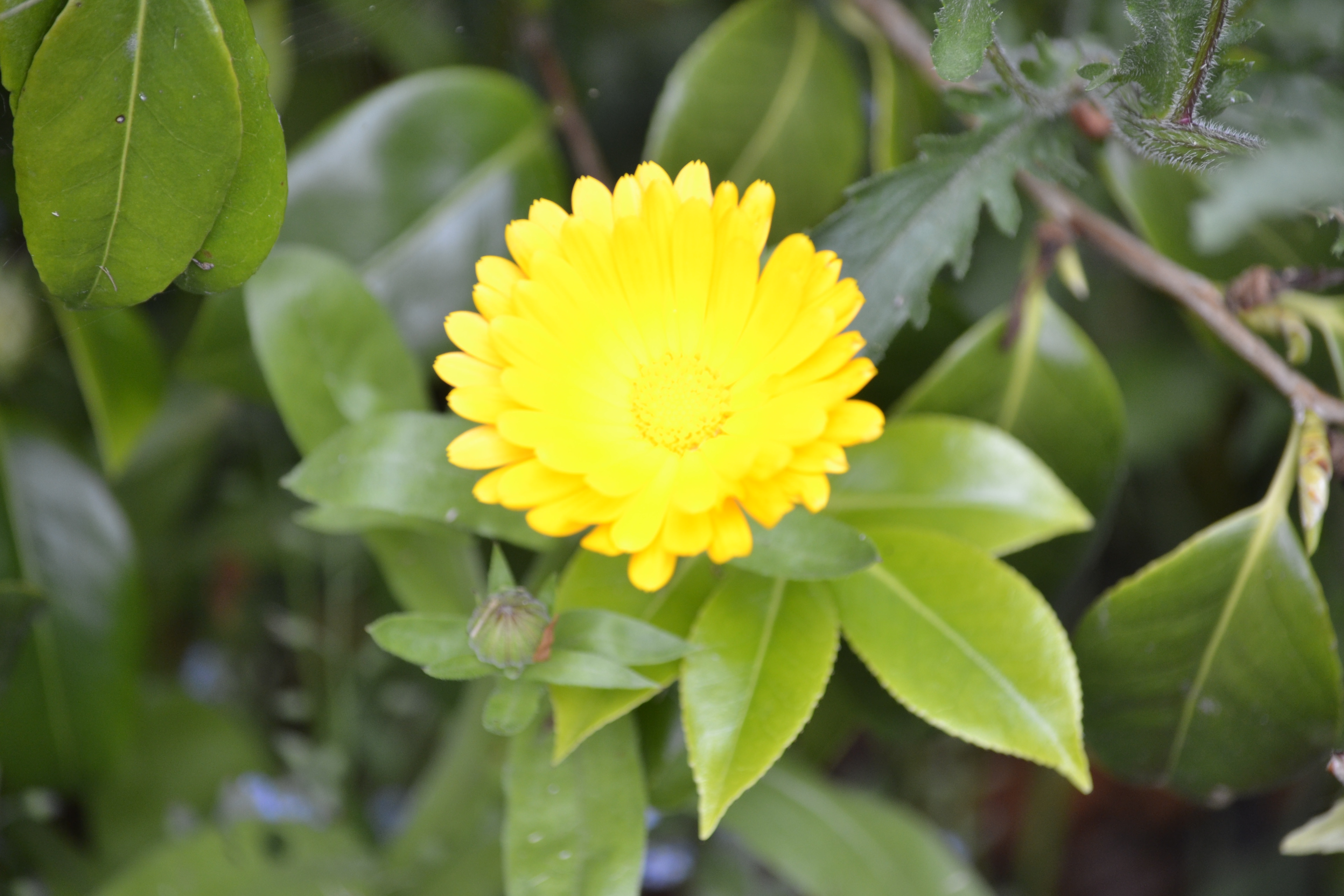 6. Preparing for next year

Already starting preparation for next year. While I’m sure plenty will self seed I’d hate to be without, so foxglove seeds have gone in the propagator. Then got a few other biennials to sort. I’ll get them started in the trays, then pot on, then transfer to the border later in the year. 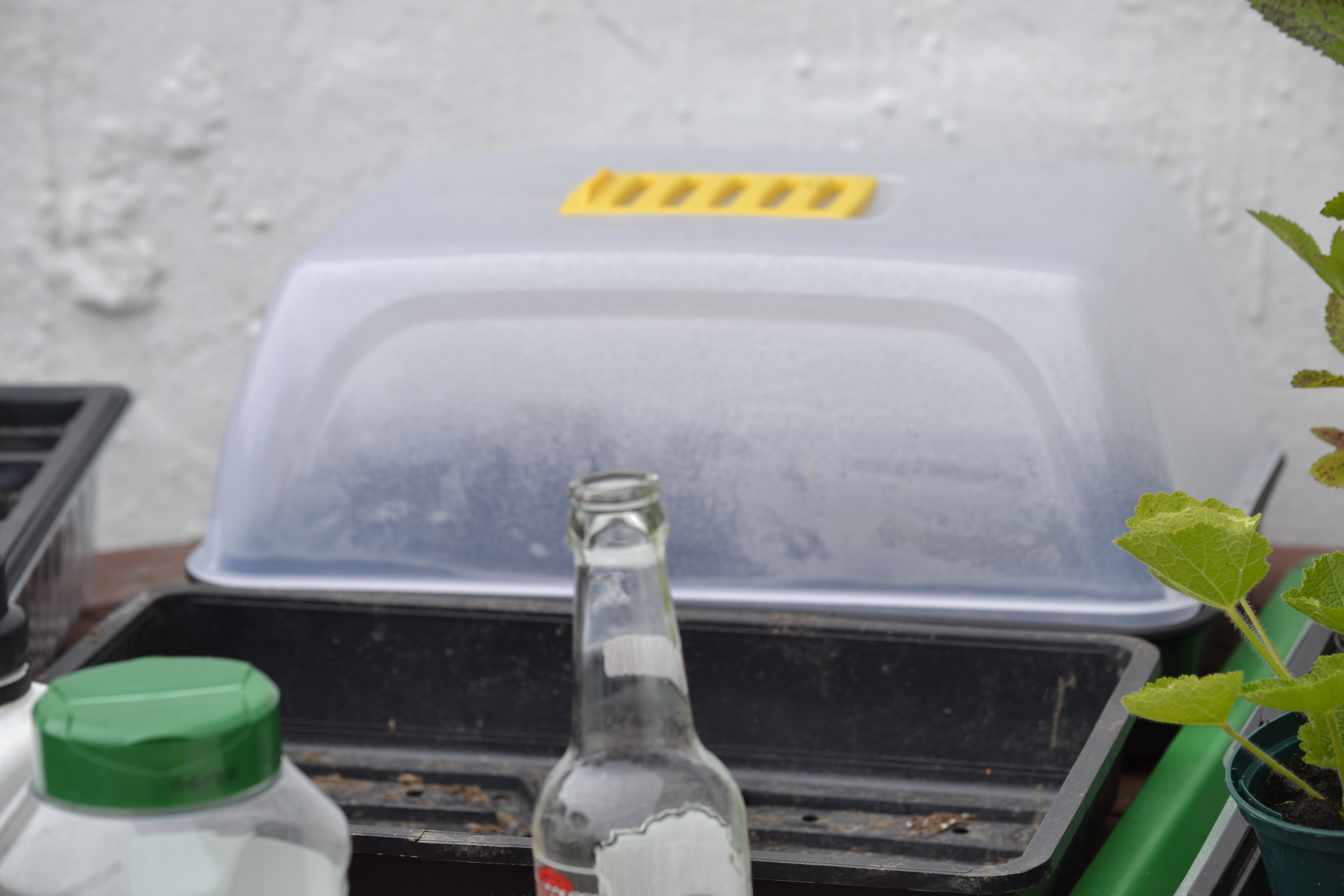 Hope you’ve enjoyed my six. A bit overcast today, but the garden wildlife is starting to come out in more. Enjoy your weekends! 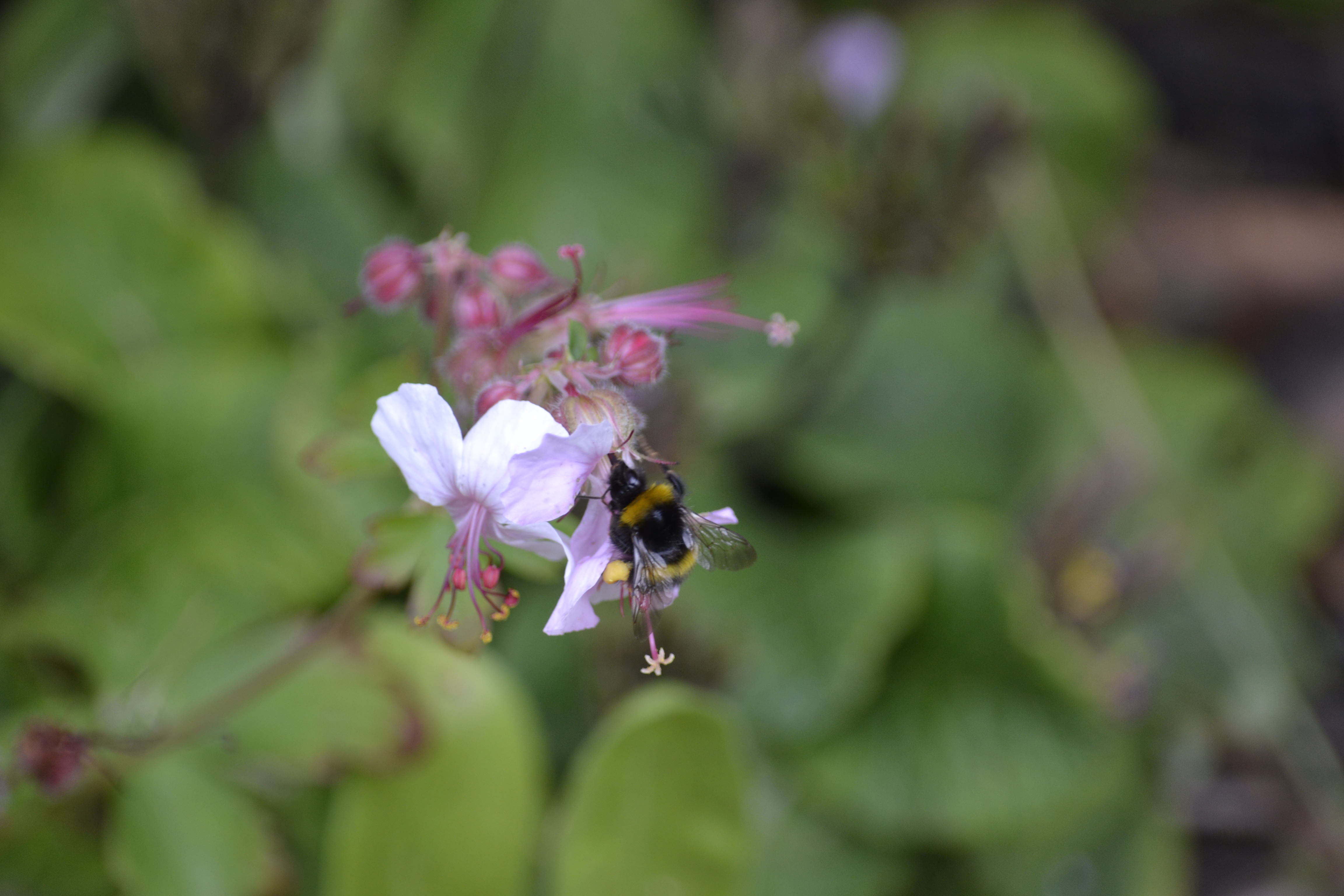 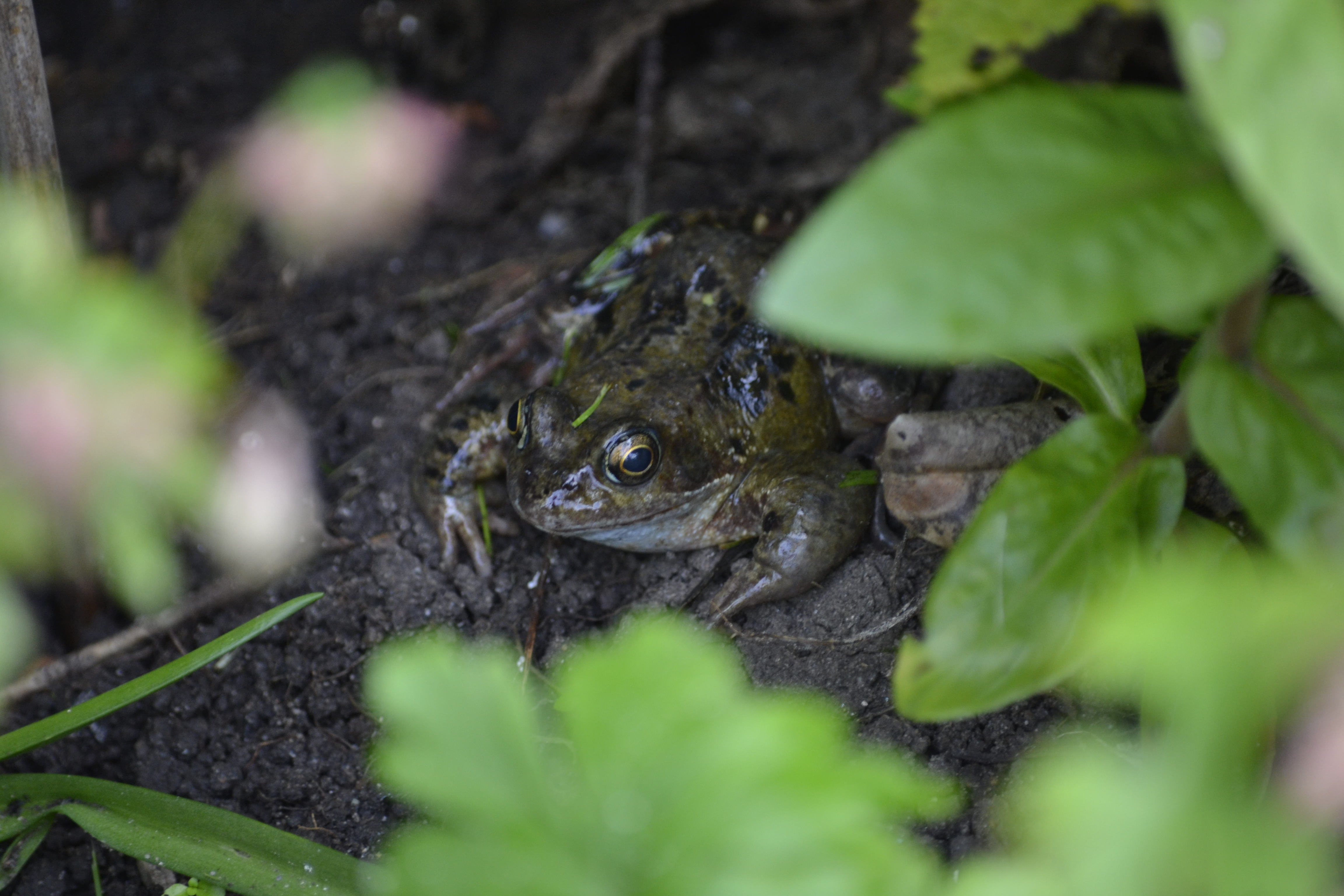