Time for this weeks six. A guide to participants by its creator here. This week has been back and forth for weather. We’ve had days of brilliant sunshine and overcast dark days that seem like Winter hasn’t left. The garden is full of a sense of anticipation. Many flowers are on the verge of opening to display their treasures.

This sedum started as a small tight ball in March. Now it has flowered and spread covering the pot with small bright yellow flowers. The sempervivums are just poking through nicely. 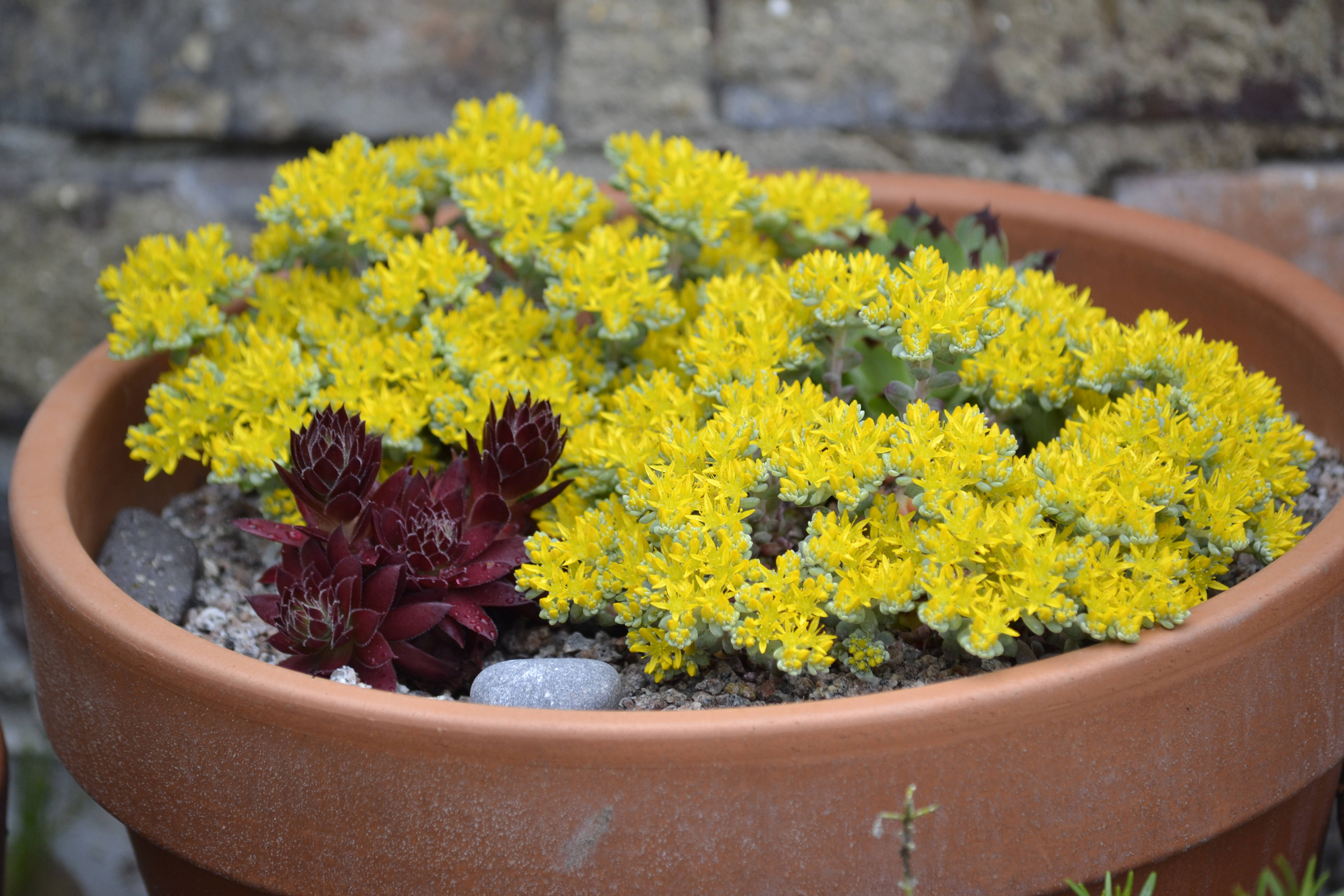 These two Asiatic lilies were bought a few weeks back at a community plant sale. They are giving a fantastic glow on the patio. The orange is more neon than I expected. Possibly a bit tasteless, but the patio pots are saved for more exotic choices. Whereas the border seems to be developing largely into cottage garden favourites.

The photos don’t really get across the vibrancy of the orange. 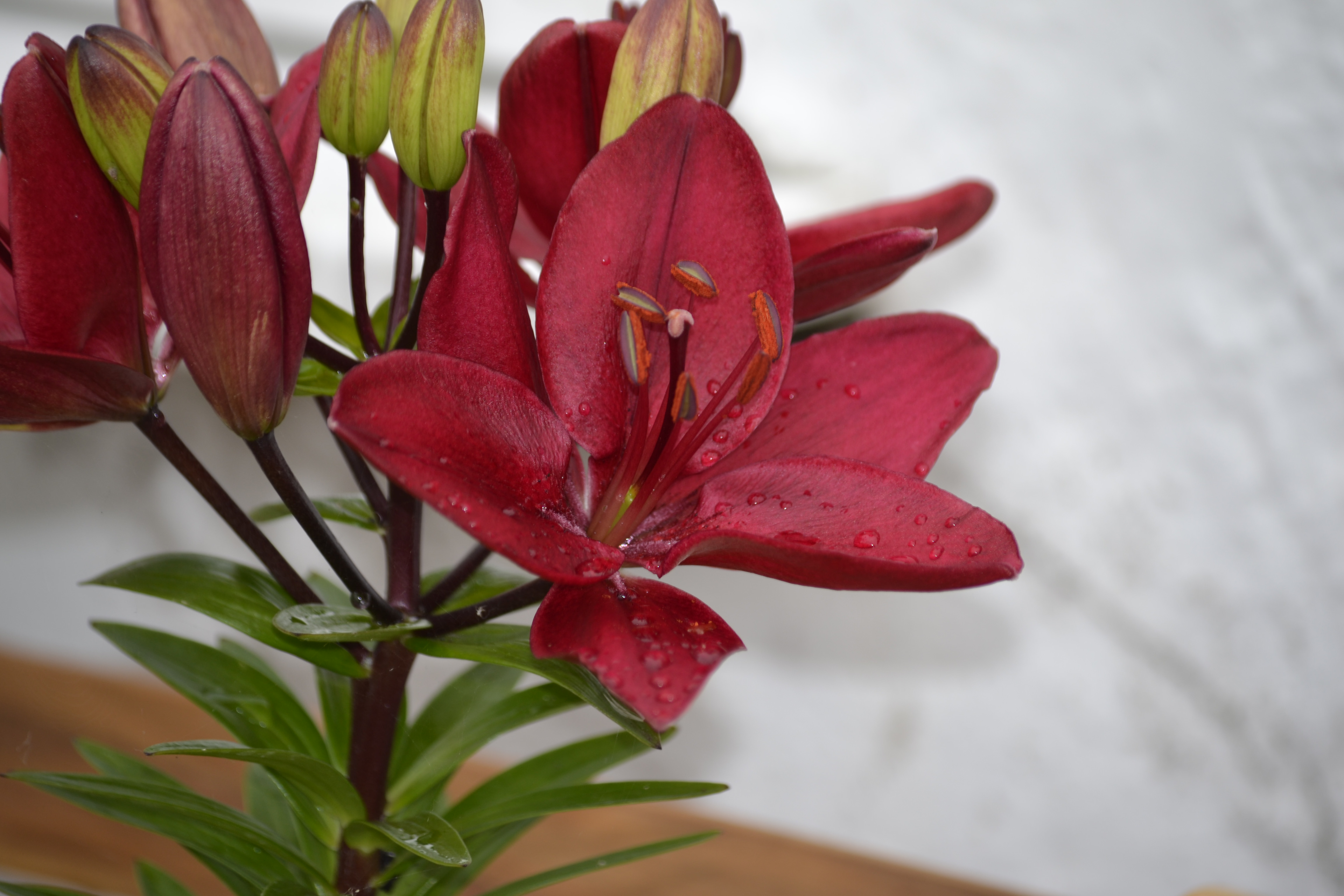 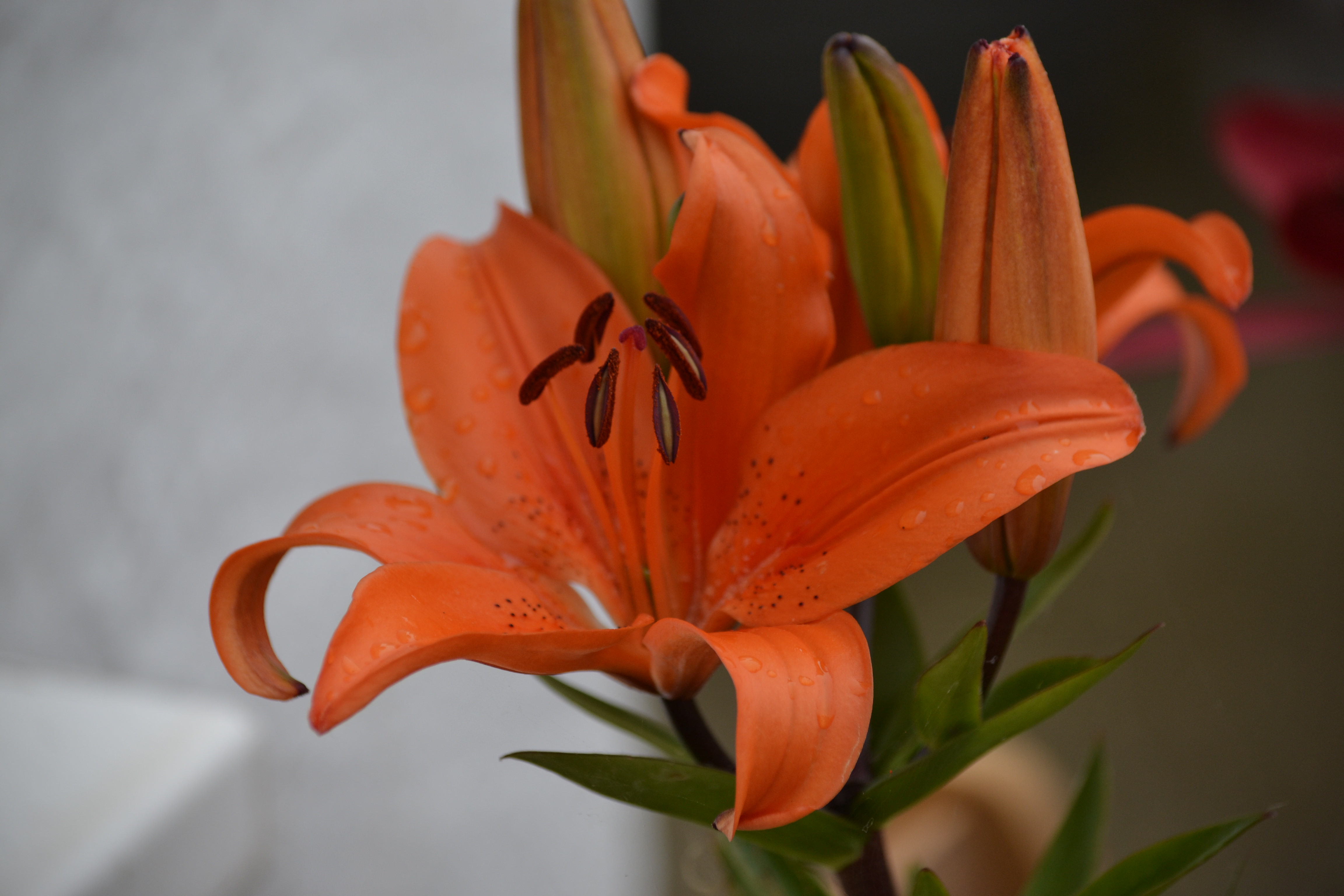 I planted my sweet pea seedlings into the garden. A bunch into a pot to grow up the Aldi obelisk. Then another group up a wig wam in the border. Already a few flowers have opened. So far a pleasing combination of red and purple. 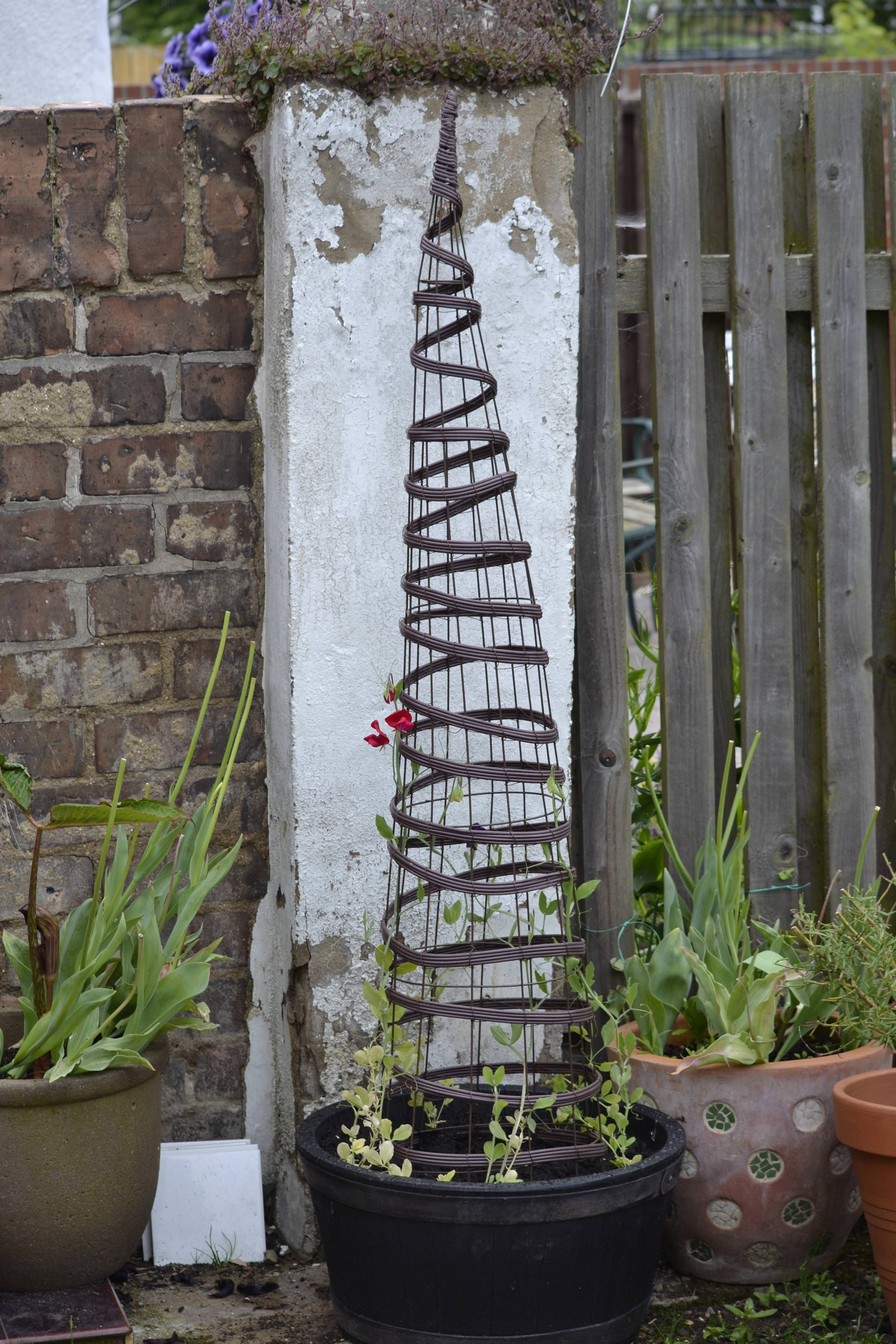 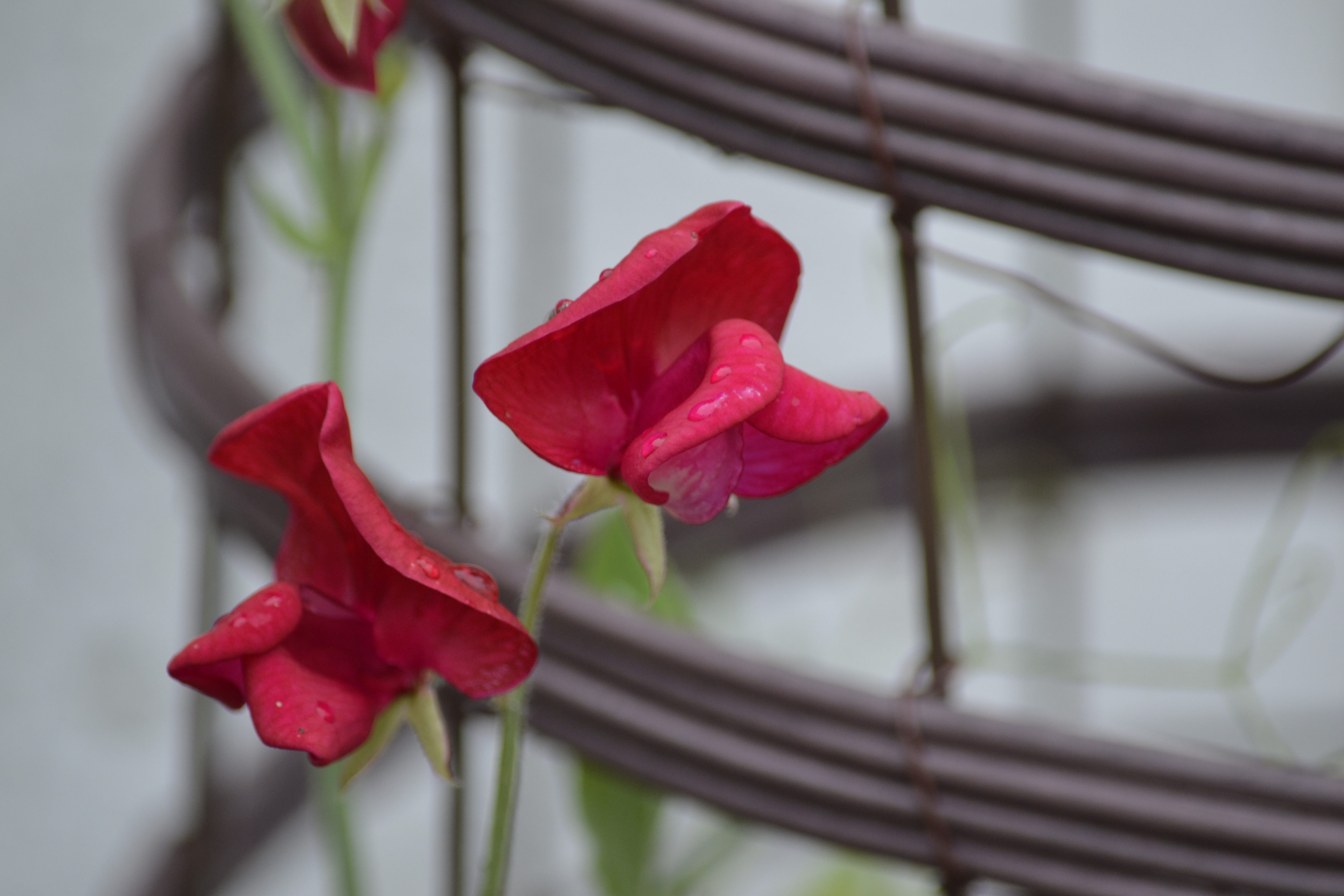 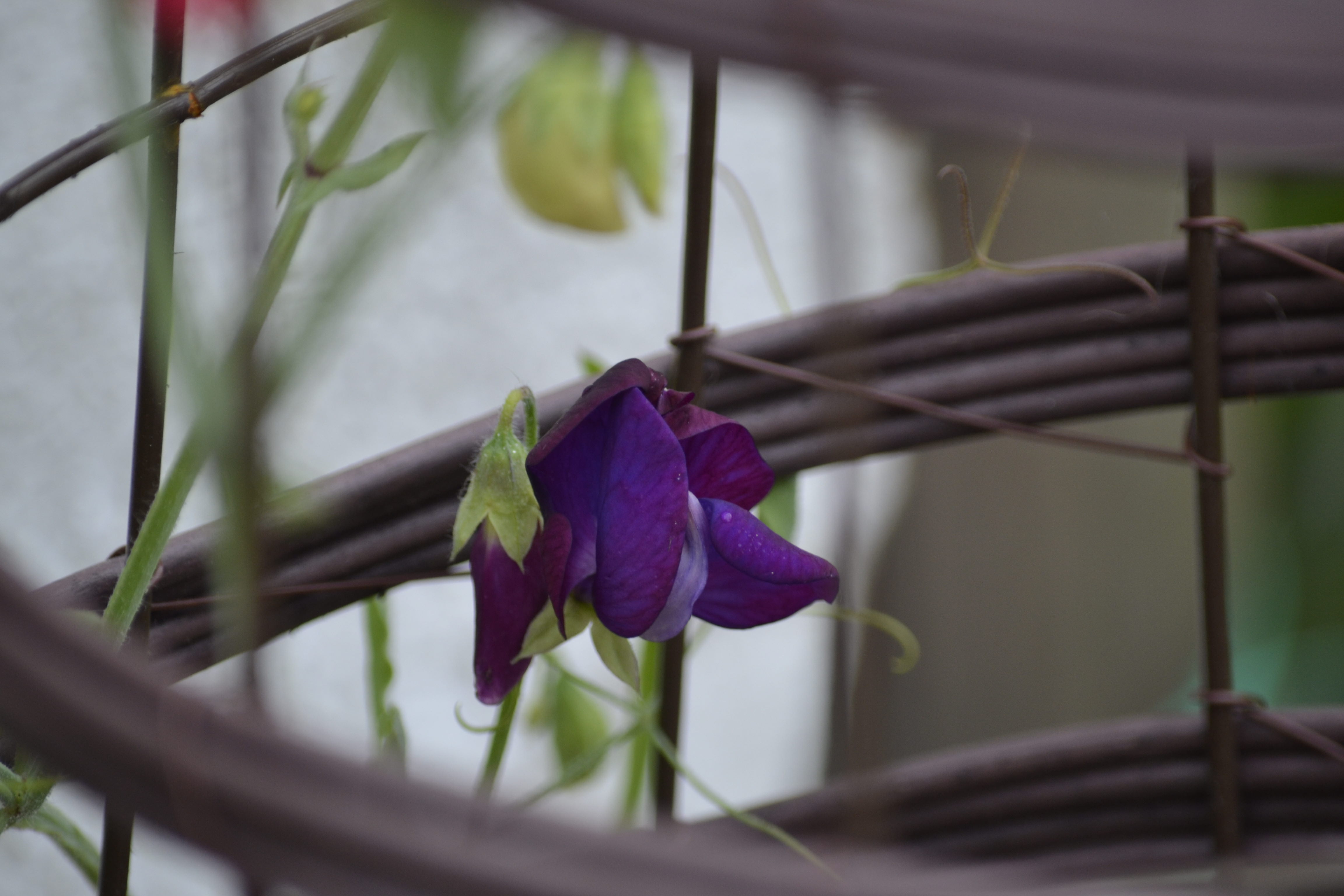 The weather going chiller again has been a concern, but if they don’t grow they don’t grow. While the flowers are pretty I don’t think I’ll bother again. Space is limited on the windowsill for seedlings and the border can only fit so much, so don’t want to be worrying about tender plants. Hopefully by next year a number of the climbing roses, clematis and honeysuckle will have established over more of the fence. 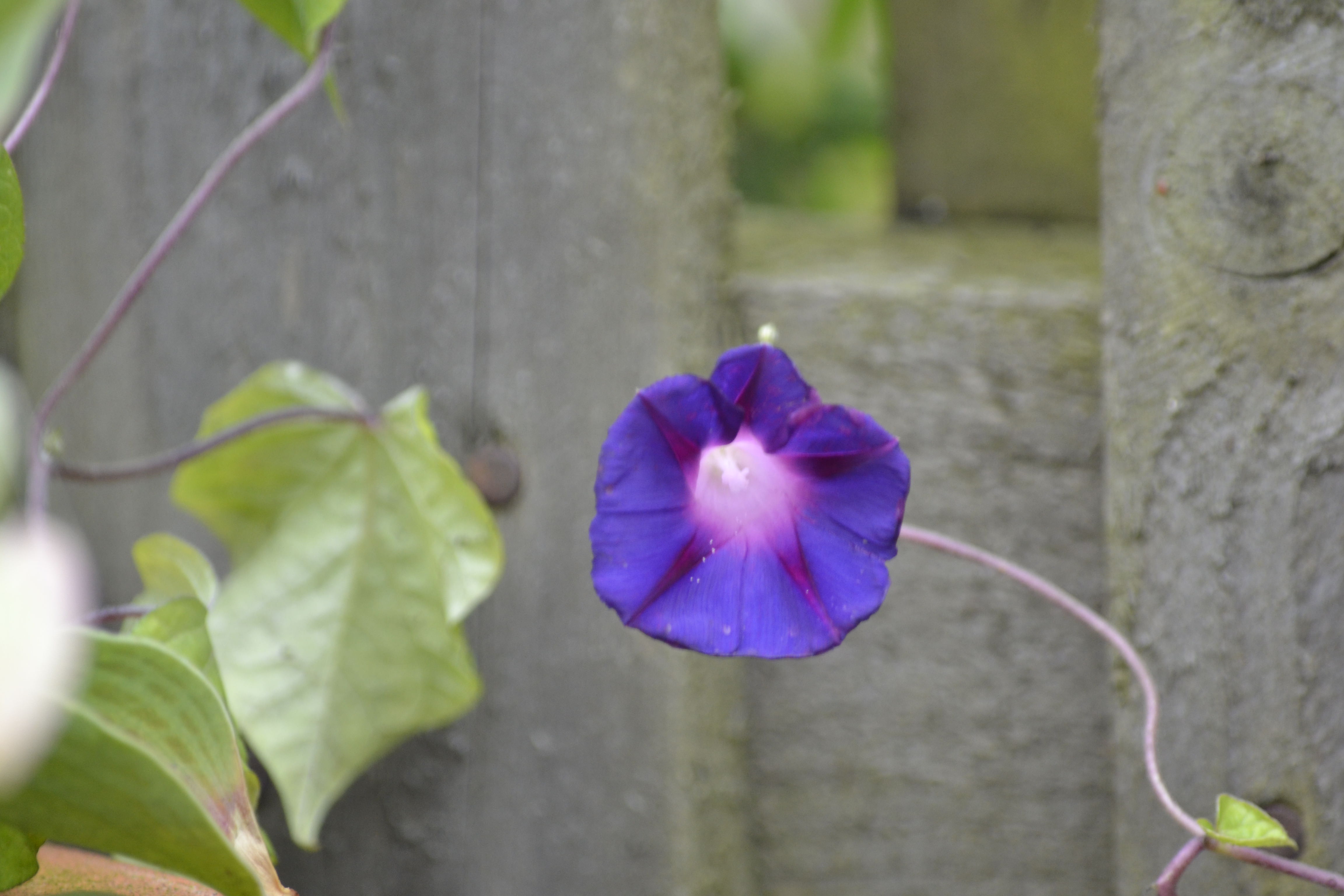 I know the geraniums have featured a number of times over the last few weeks, but more have come into flower. The renardii flowers are lovely with their veins of colour, although the leaves have picked up an unsightly orange appearance. 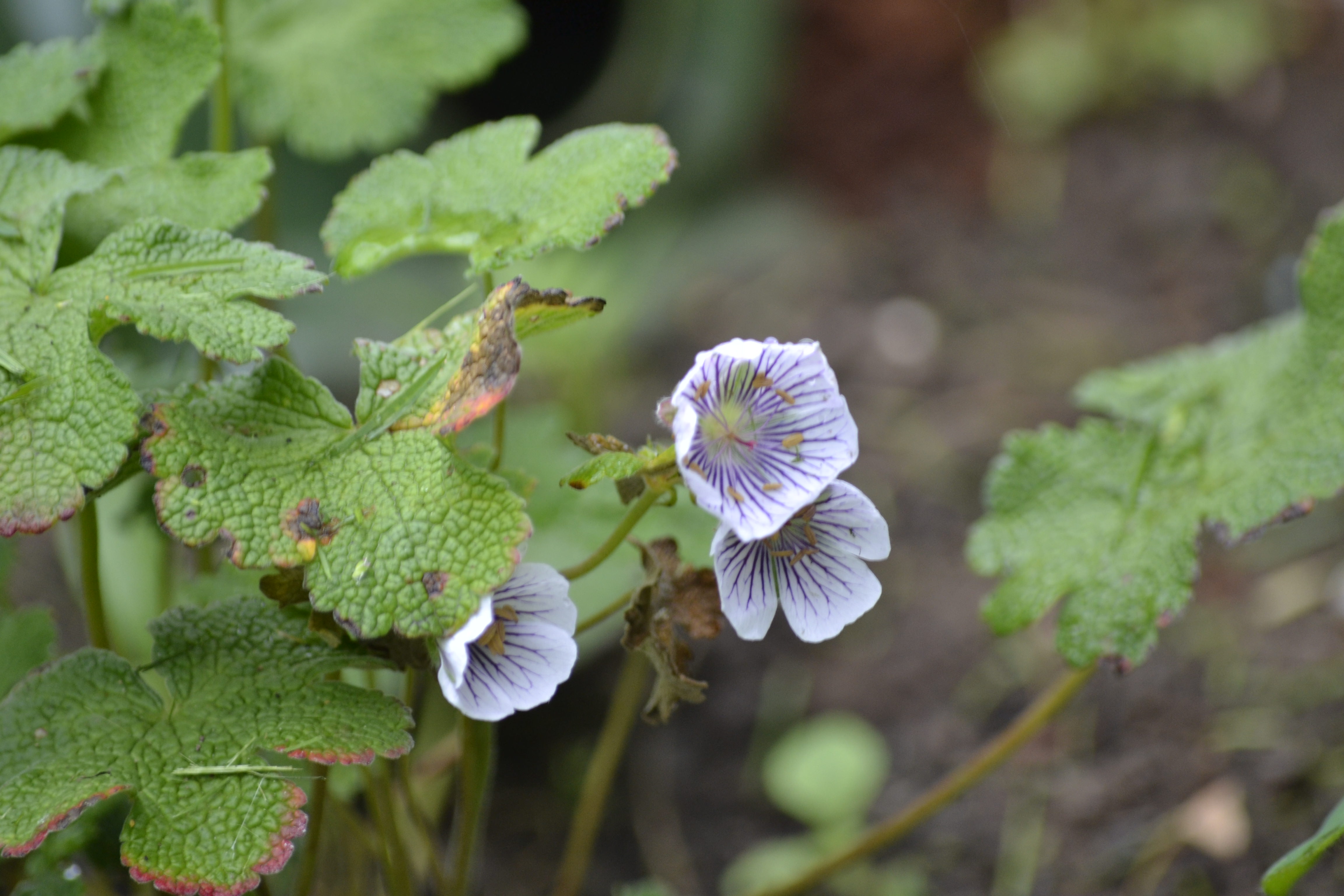 These thugs were donated by my mum last year and have now taken over a section of the bottom of the garden. Eventually they’ll need dividing or they’ll dominate the whole area. But right now they are filling a good area and suppressing weed growth. When you examine the flowers close up they are rather delightful. 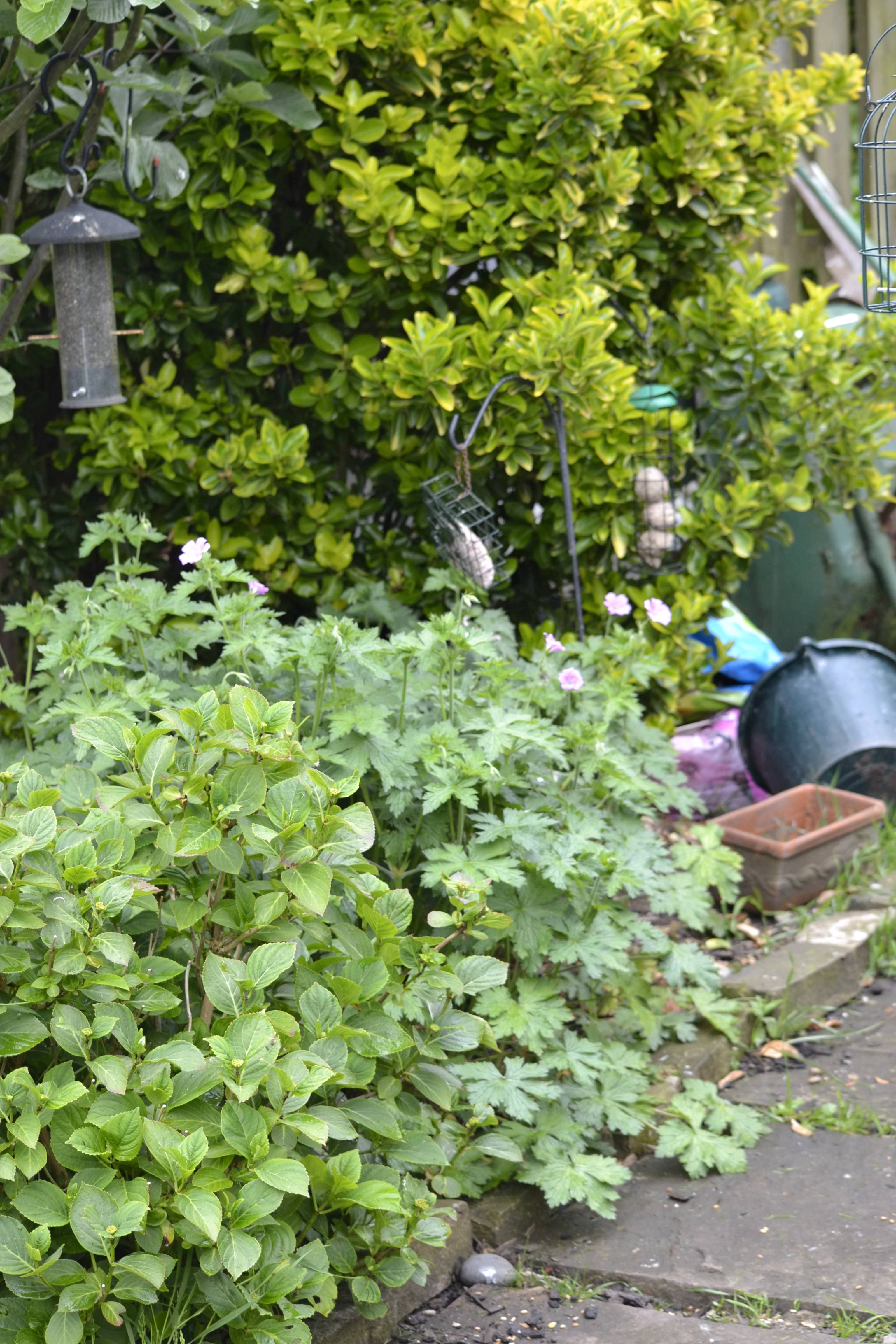 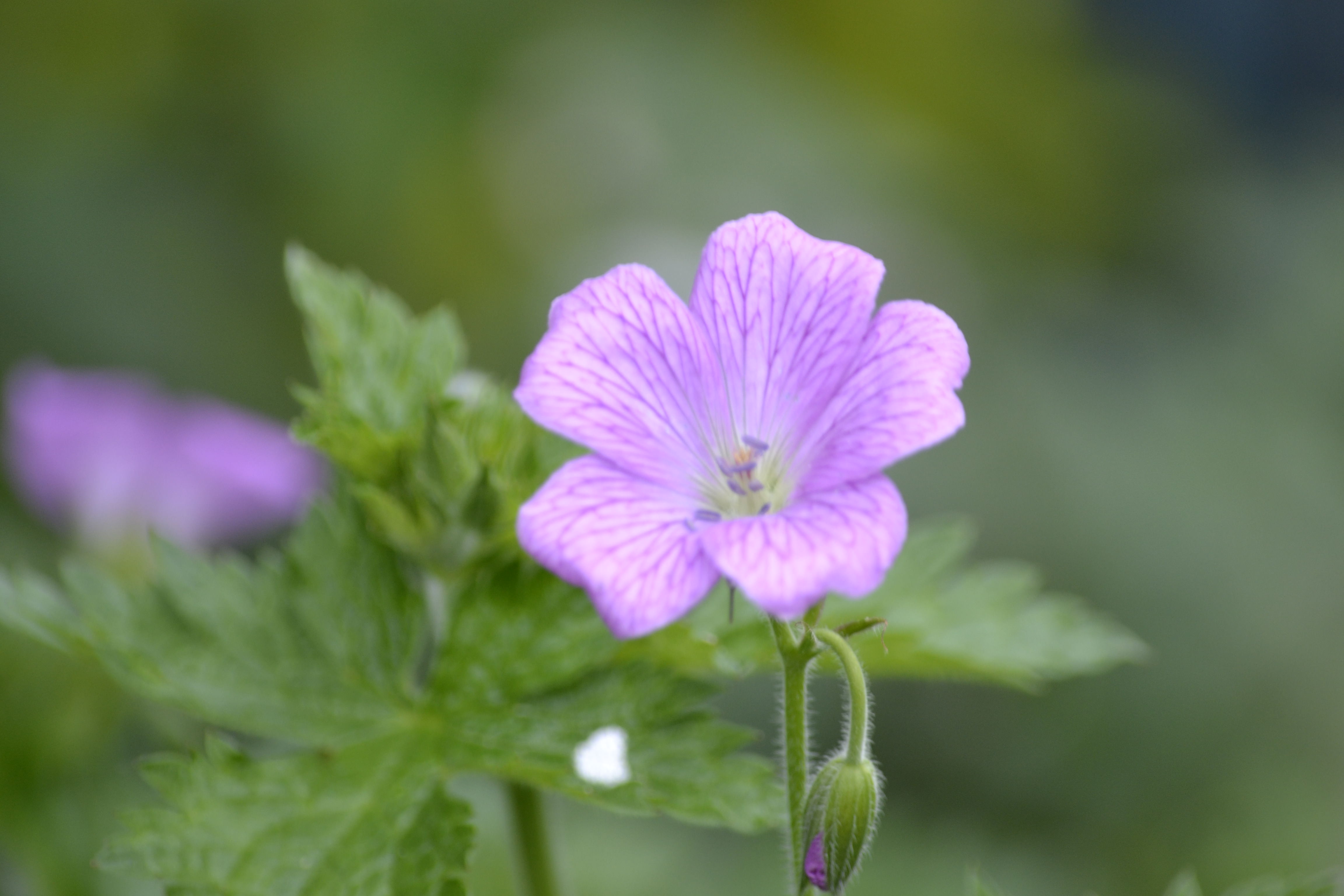 Another unknown variety from my mum that has been flowering for several weeks and just keeps giving. Another tall beast, but looking good under the dwarf apple tree. 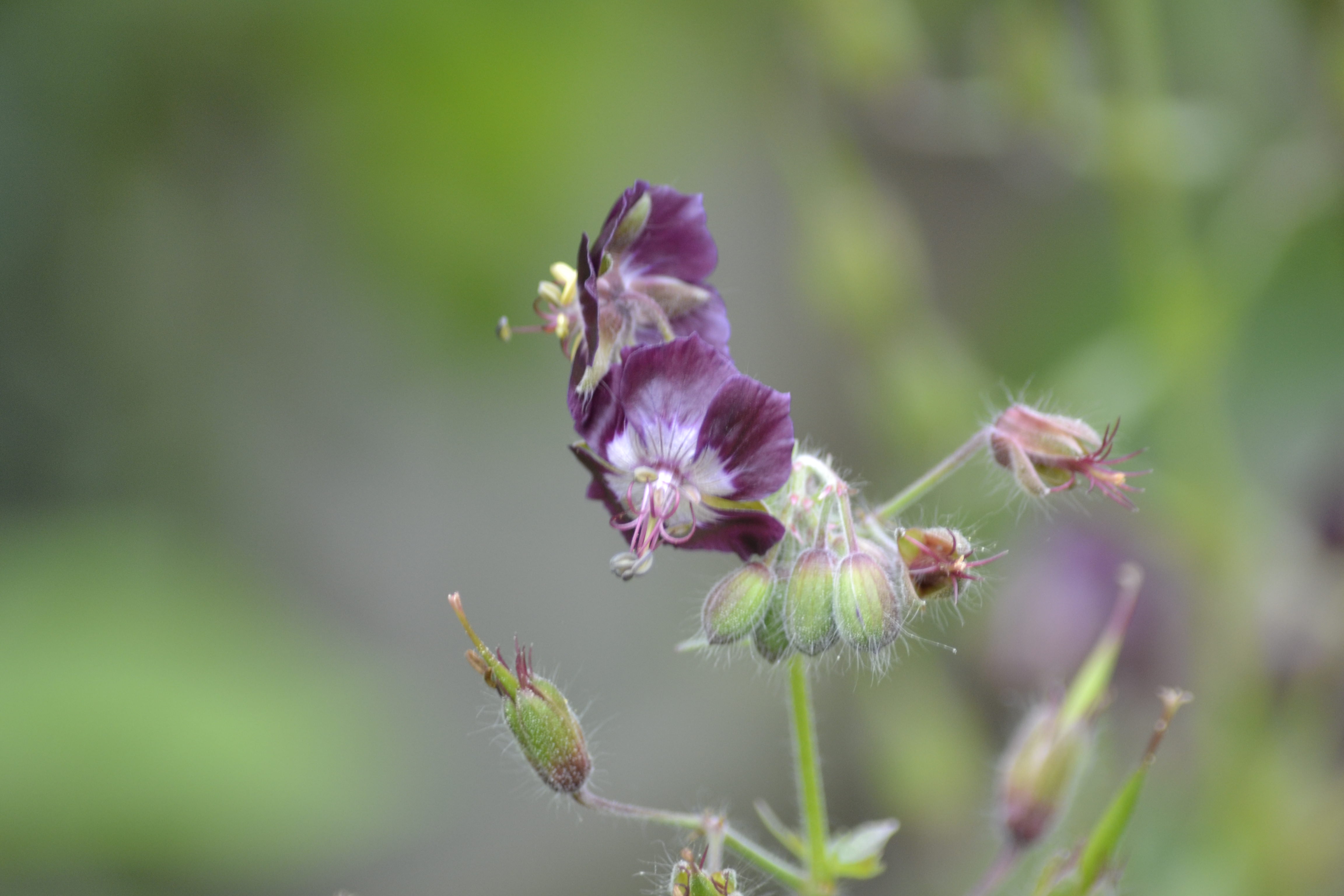 Some smaller self seeders filling gaps in the border. 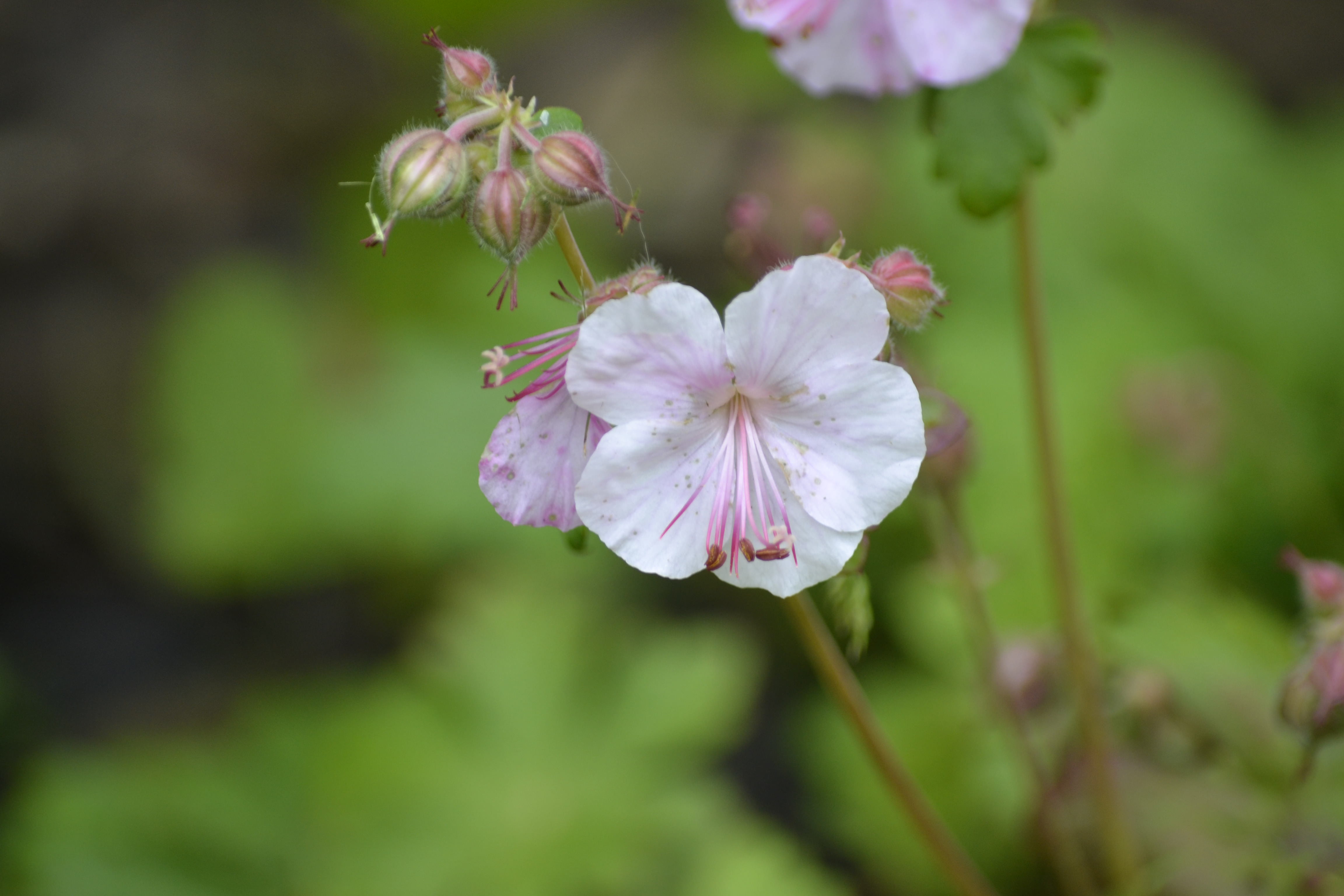 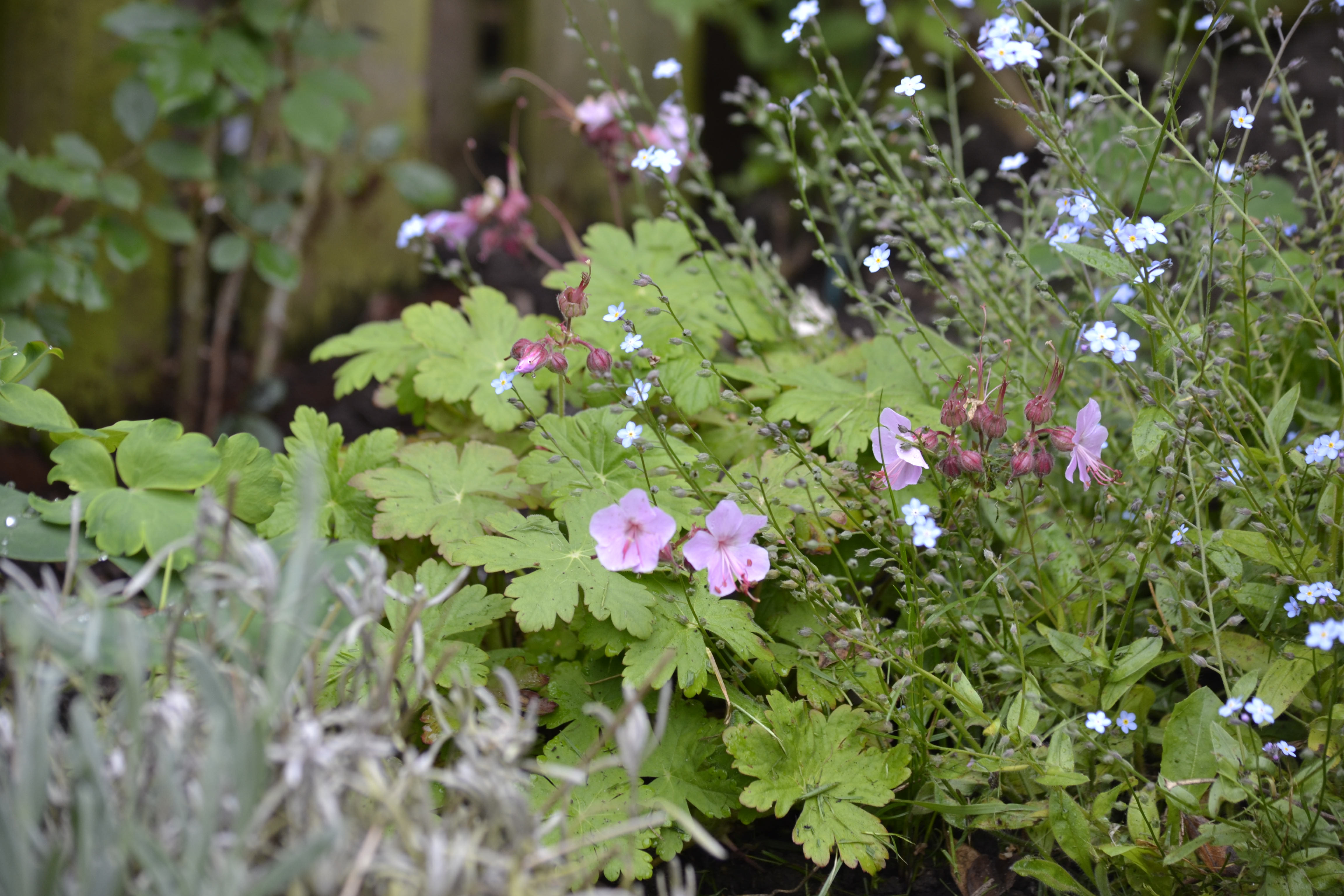 My mums contributions this year are snap dragon seedlings and decorative gourds. 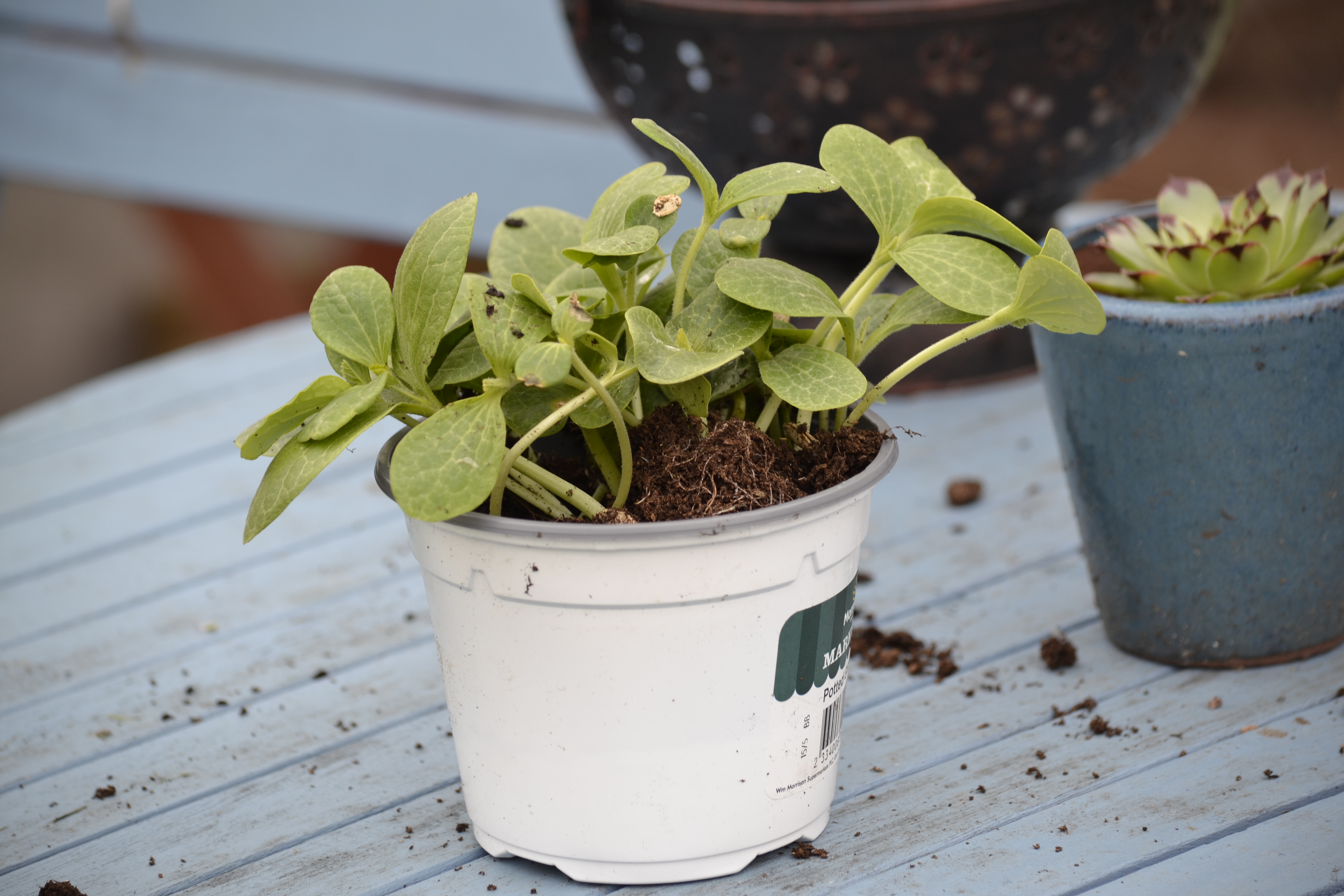 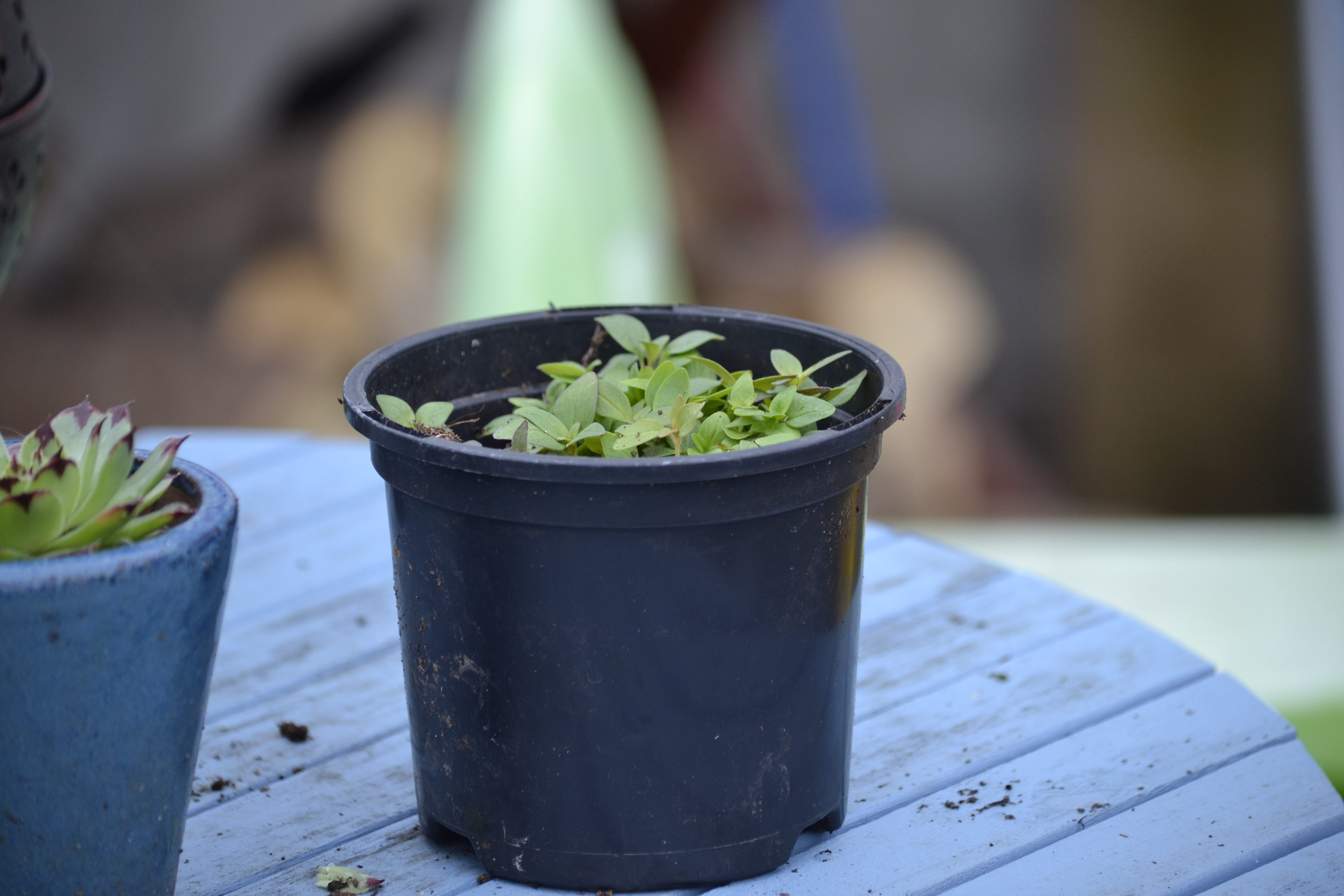 In return she may have verbena and hollyhocks as I have quite a few going strong. 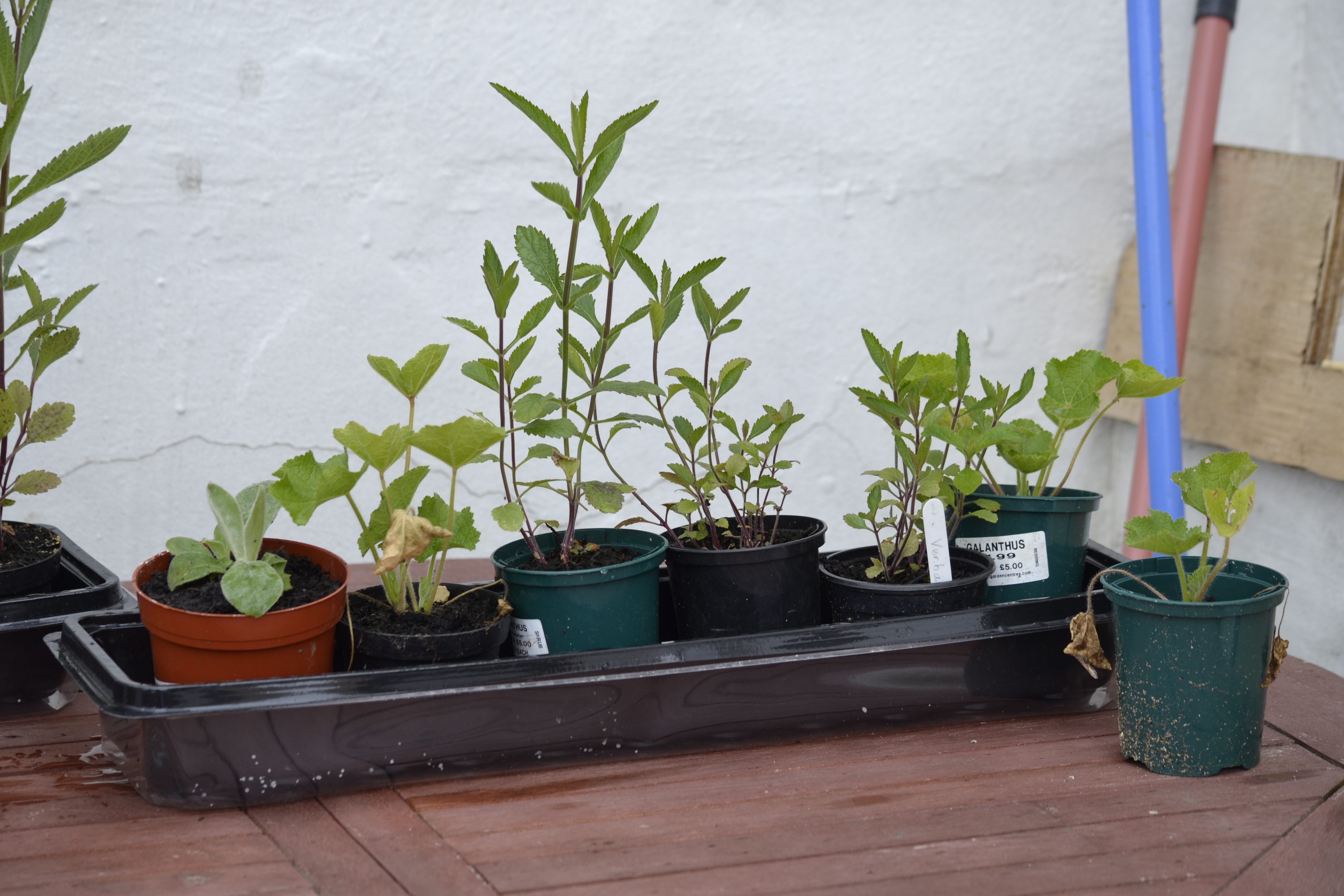 Things are really getting going in the garden now, should have some more colourful sixes ahead.