This week has been a good week for gardeners with the mass coverage of the Chelsea Flower Show. I was happy with Chris Beardshaw as best in show and the Yorkshire Garden as the people’s choice. Both were clearly excellent quality show gardens. While often the show gardens have little relevance to my garden, with little I can take away to my own garden, I’ve like many of this years entries. I’m only halfway through watching the coverage, but it is now half term for me, so I’ve got time to catch up and give my own garden some attention.

Along the front path I have a patch of lavender planted last year. These were 99p purchases that were bone dry needing some care. I’m glad to say they look like they’ve recovered and hopefully I grow these into a nice mass to give scent entering and leaving the house. I have a number of lavender patches around the front and back garden and several varieties. As a keen wildlife gardener it’s a reliable plant for helping support a wide variety of pollinators, so was a must for me despite the clay soil I work with. All the patches had plenty of grit mixed in when planted to help improve drainage. This patch at the front has been the first to flower this year. 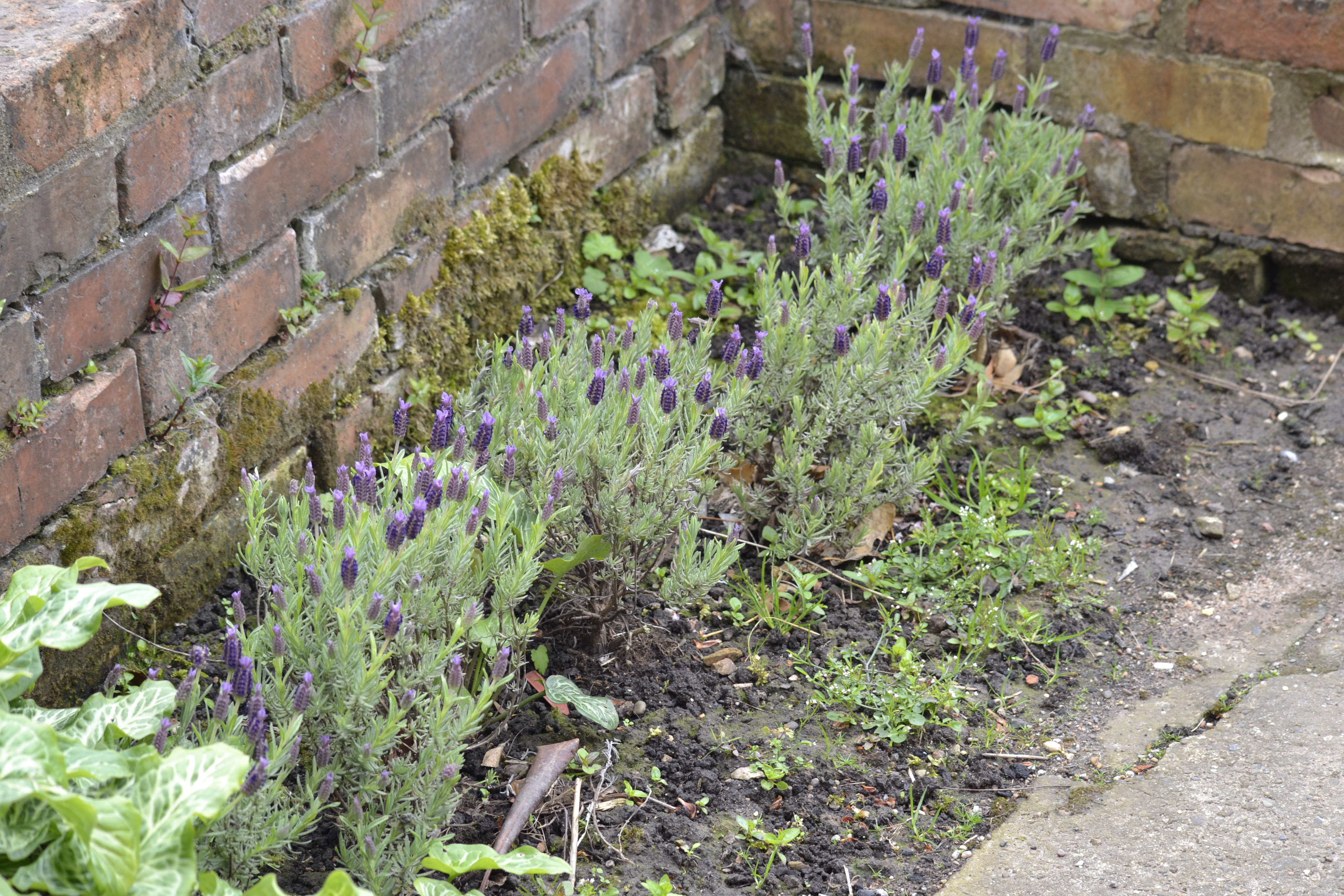 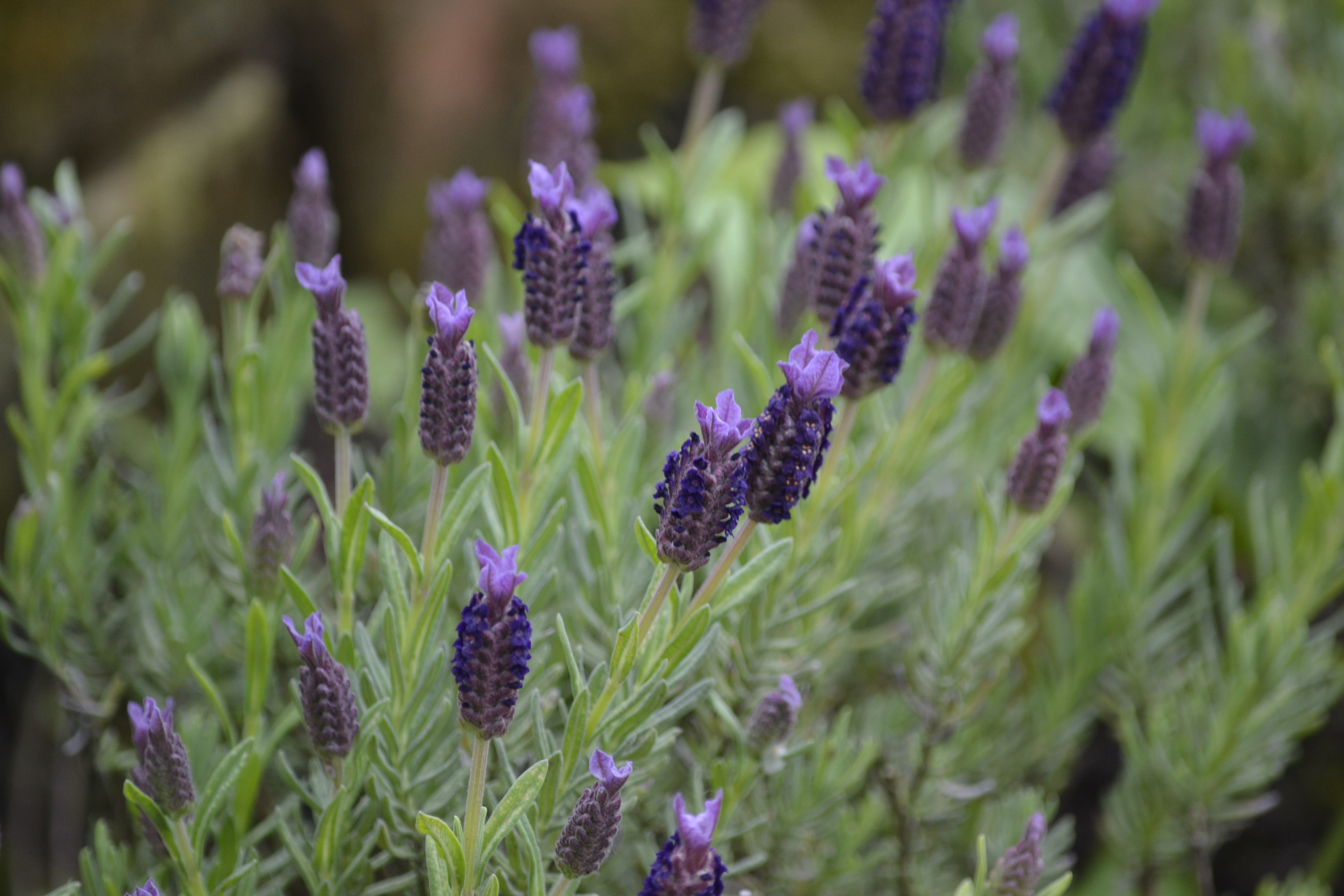 The fennel was planted last year. It only had a chance to form a small mound of feathery leaves. But as a hardy perennial it has come back stronger this year forming a nice mass of feather foliage. It makes a pleasing contrast to much of the more rounded leaves of the plants around it. Fennel forms umbels of yellow flowers that are good for butterflies to land on. 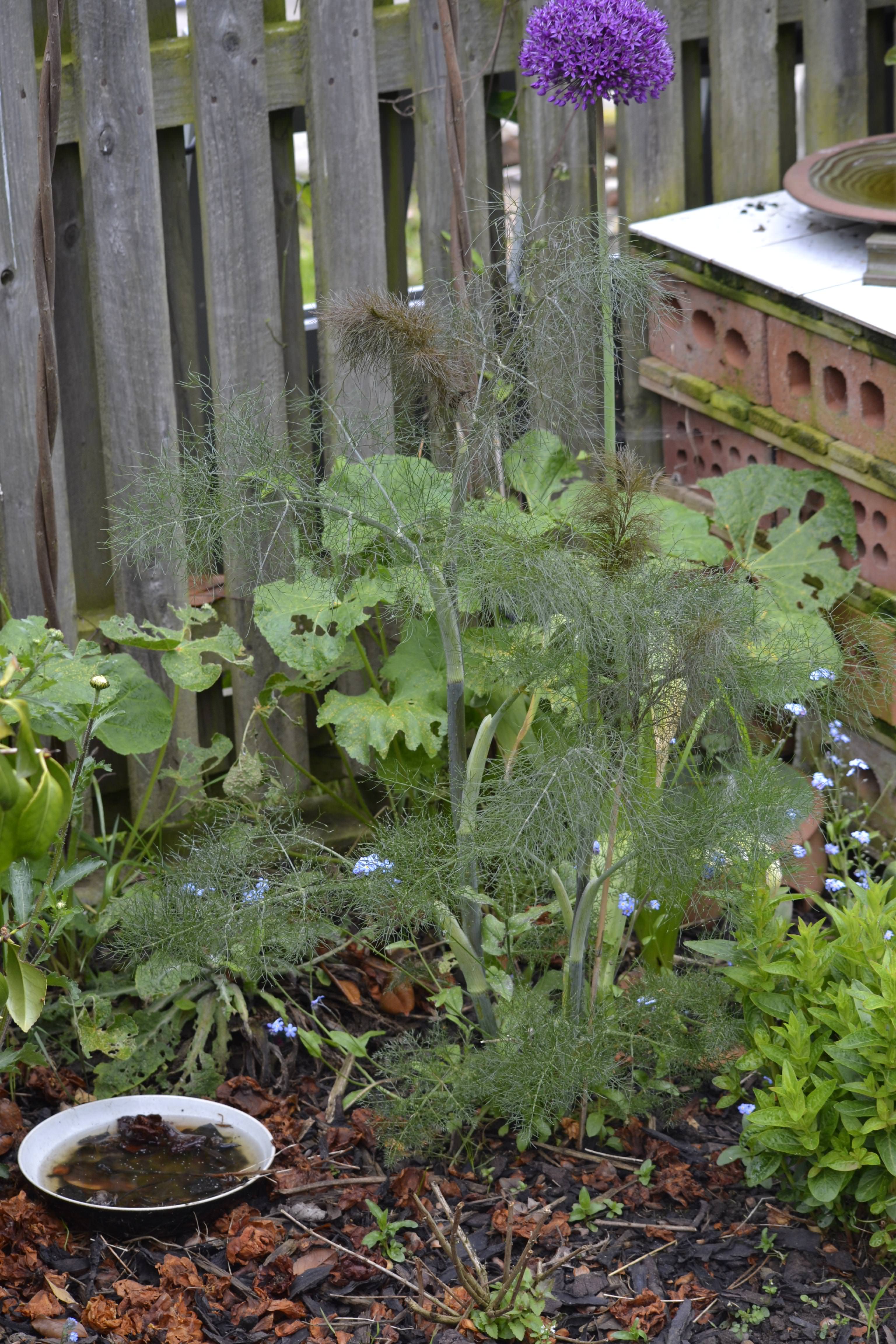 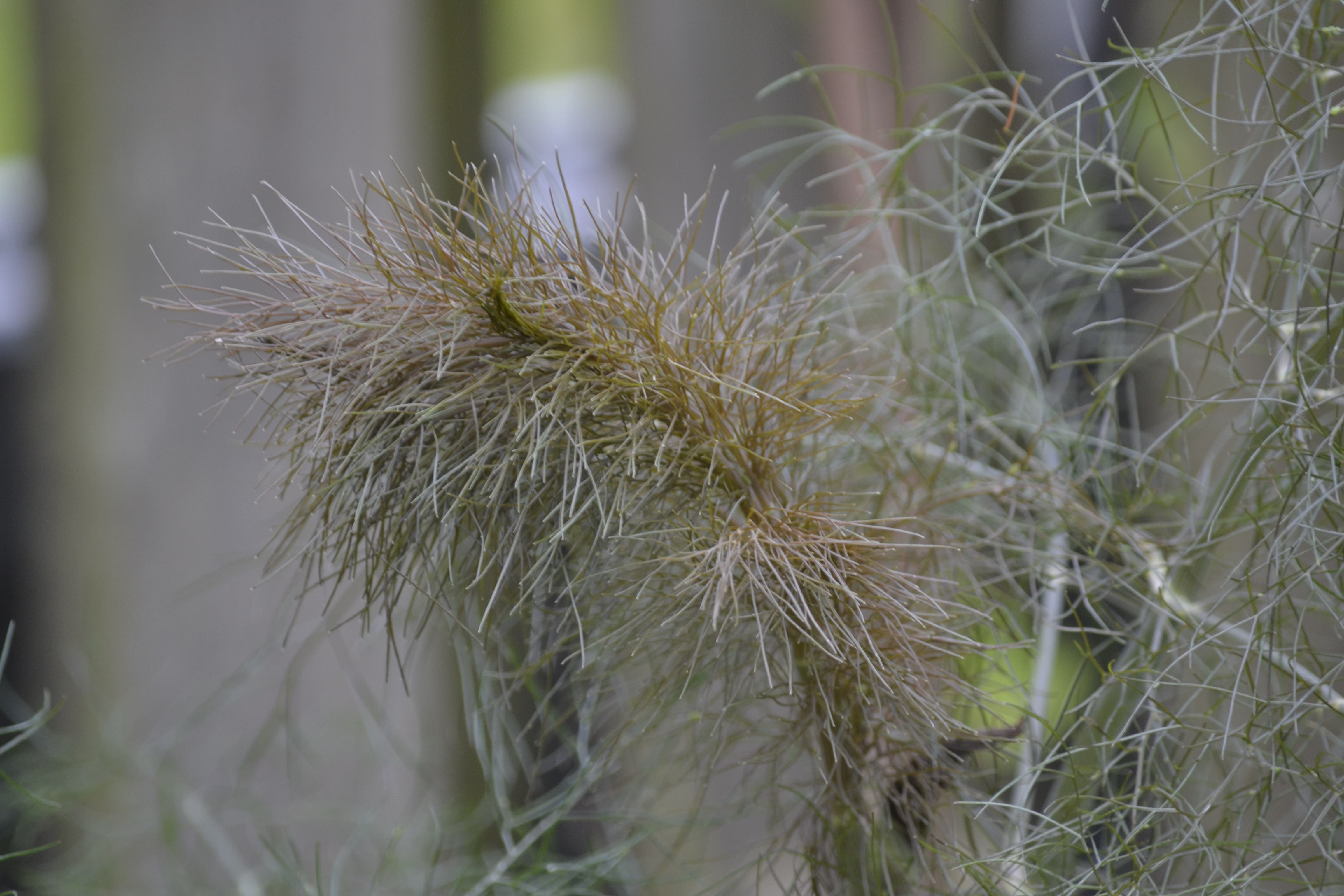 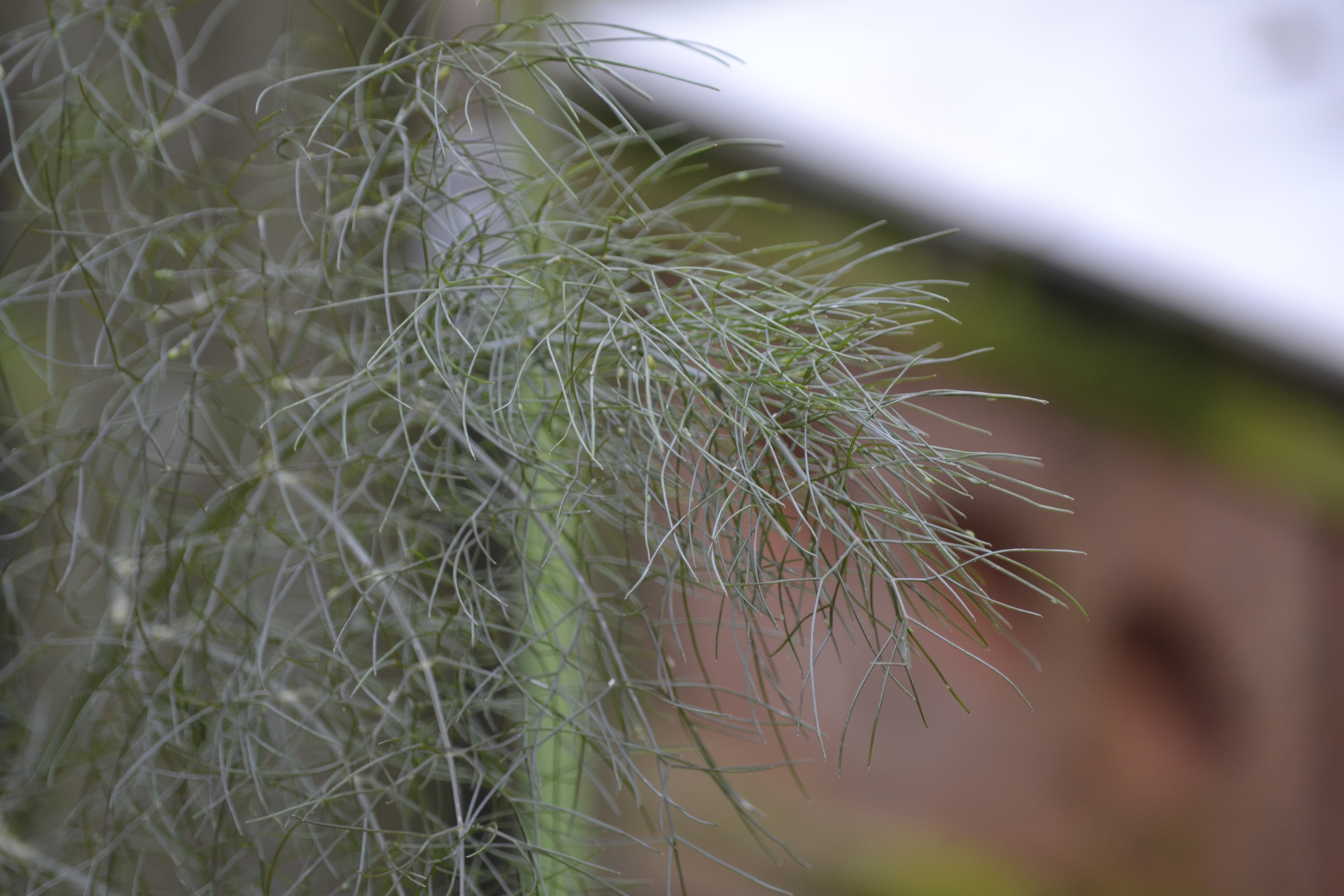 One of the parents at school has donated a tray of tomatoes. I’ve brought them back home to get them started and then will plant out into the school garden at a later date. This week is British Tomato Week for anyone thinking of buying a few plants. Tomatoes require a bit of love and attention, but should they get to picking stage it is a true taste delight eating your own tomatoes. I’ve grown them in a schools a few times, but not for a few years, so we’ll see how I get on. 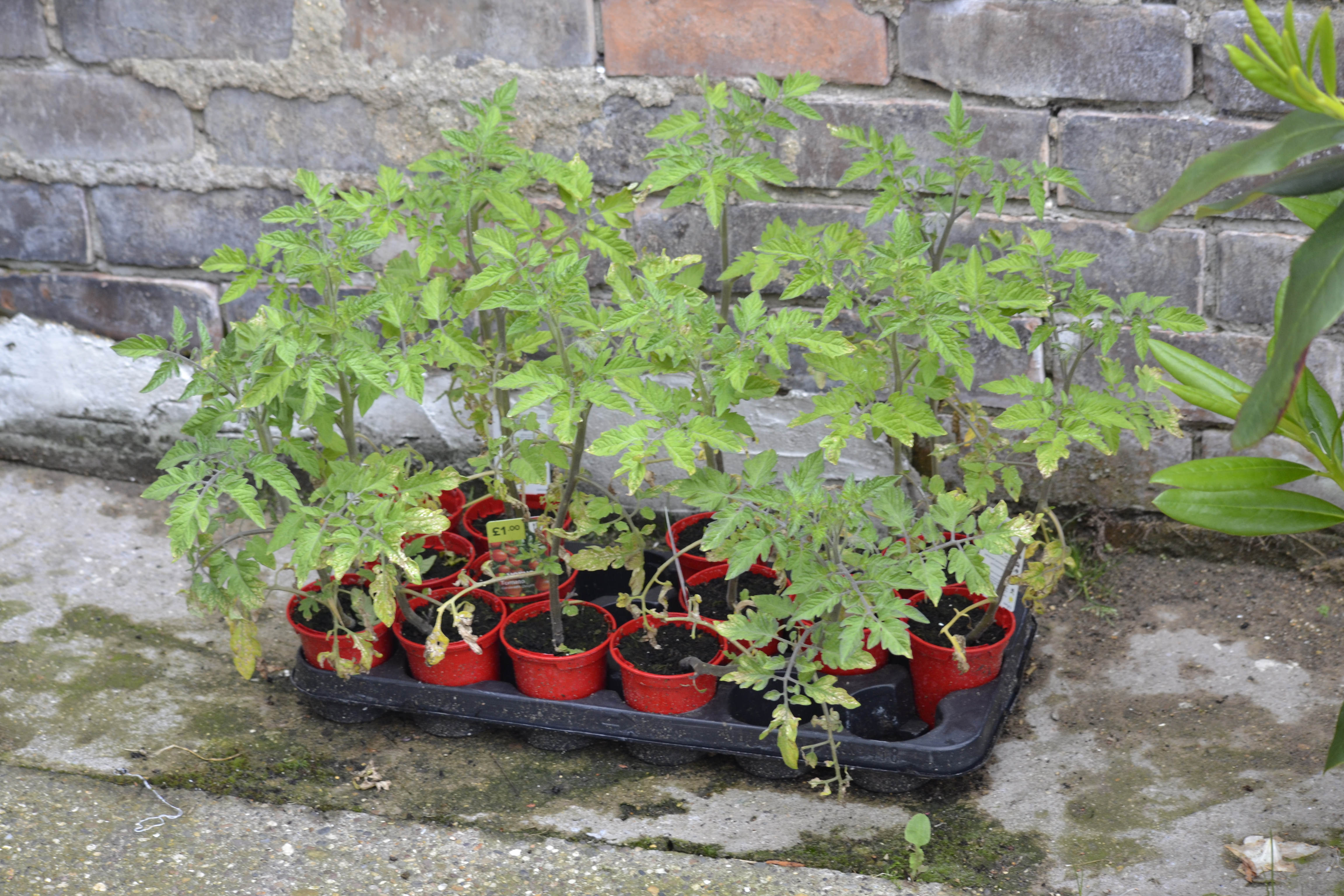 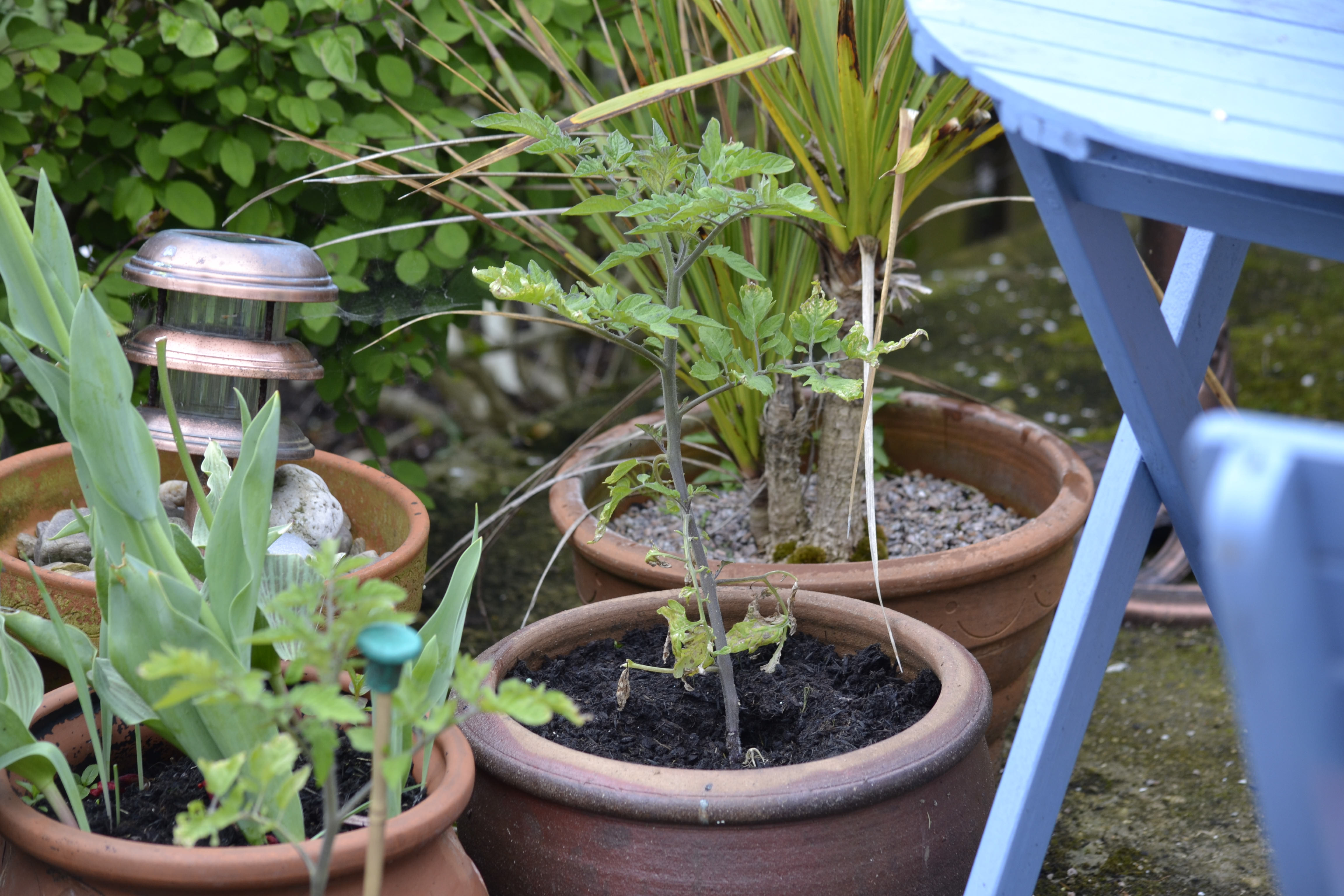 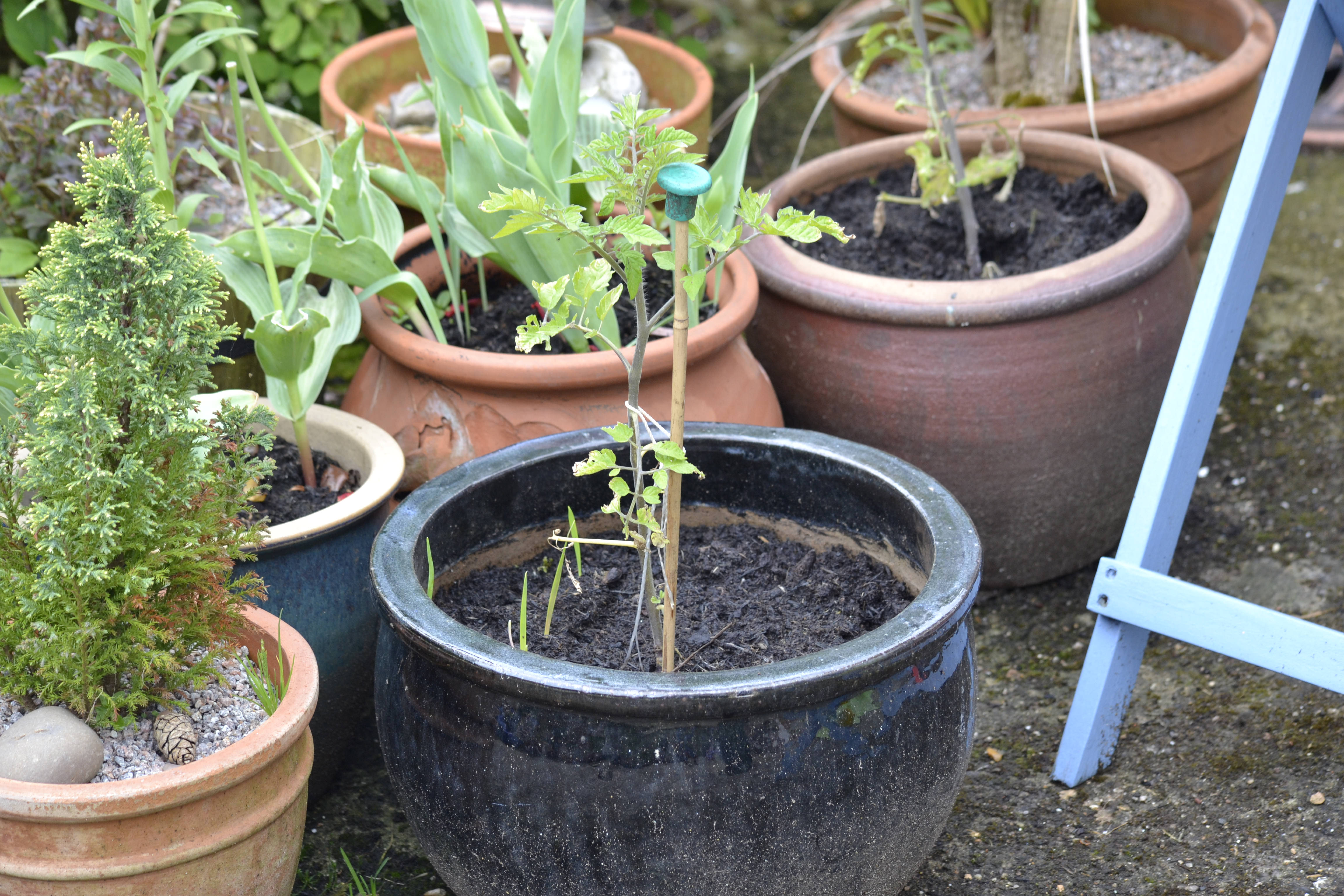 I’ve set up a recent Aldi purchase of an obelisk. I’ve set it in a plastic half barrel planter. Not the prettiest thing, but needed a wide base. Maybe in future years I’ll splash out on a better quality one, but the width I needed it will do the job nicely for now. My sweet peas are coming on well on the windowsill and I’m looking to plant out onto this next week. The obelisk itself looks good and is making a good perch for the birds. Alice’s small hands helped get the soil into the container through the gaps in the obelisk, but has given it a little bit of a leaning tower effect. 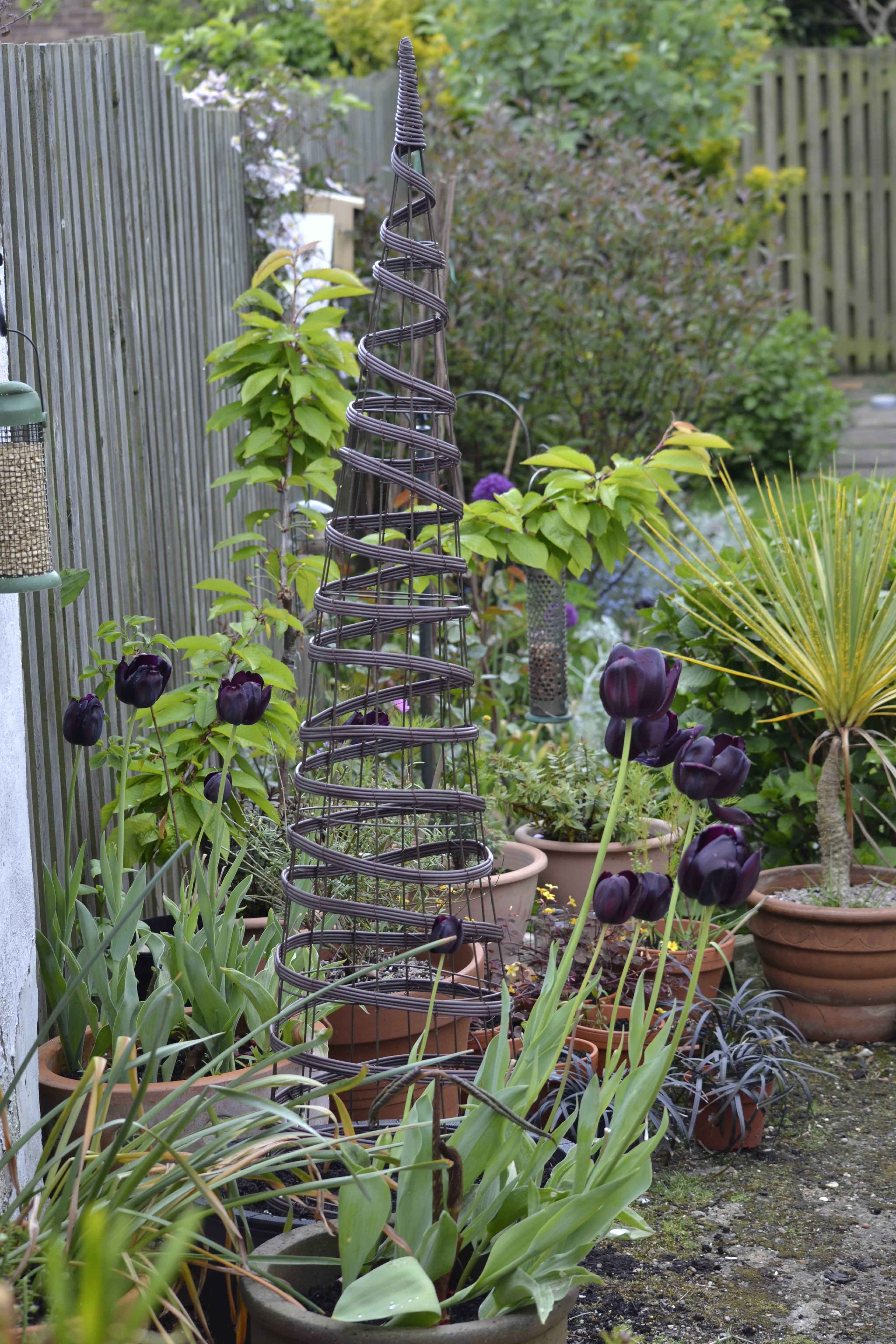 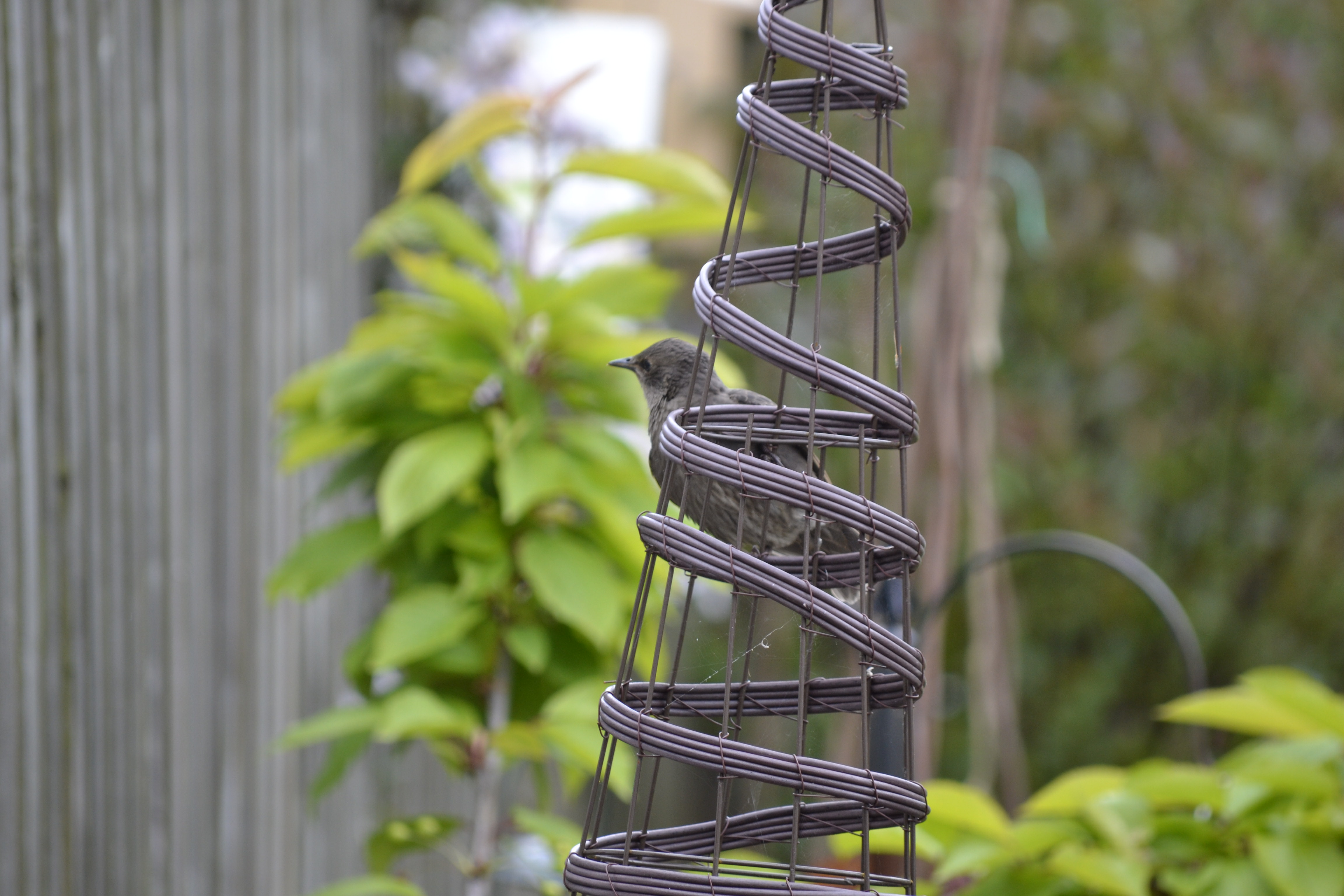 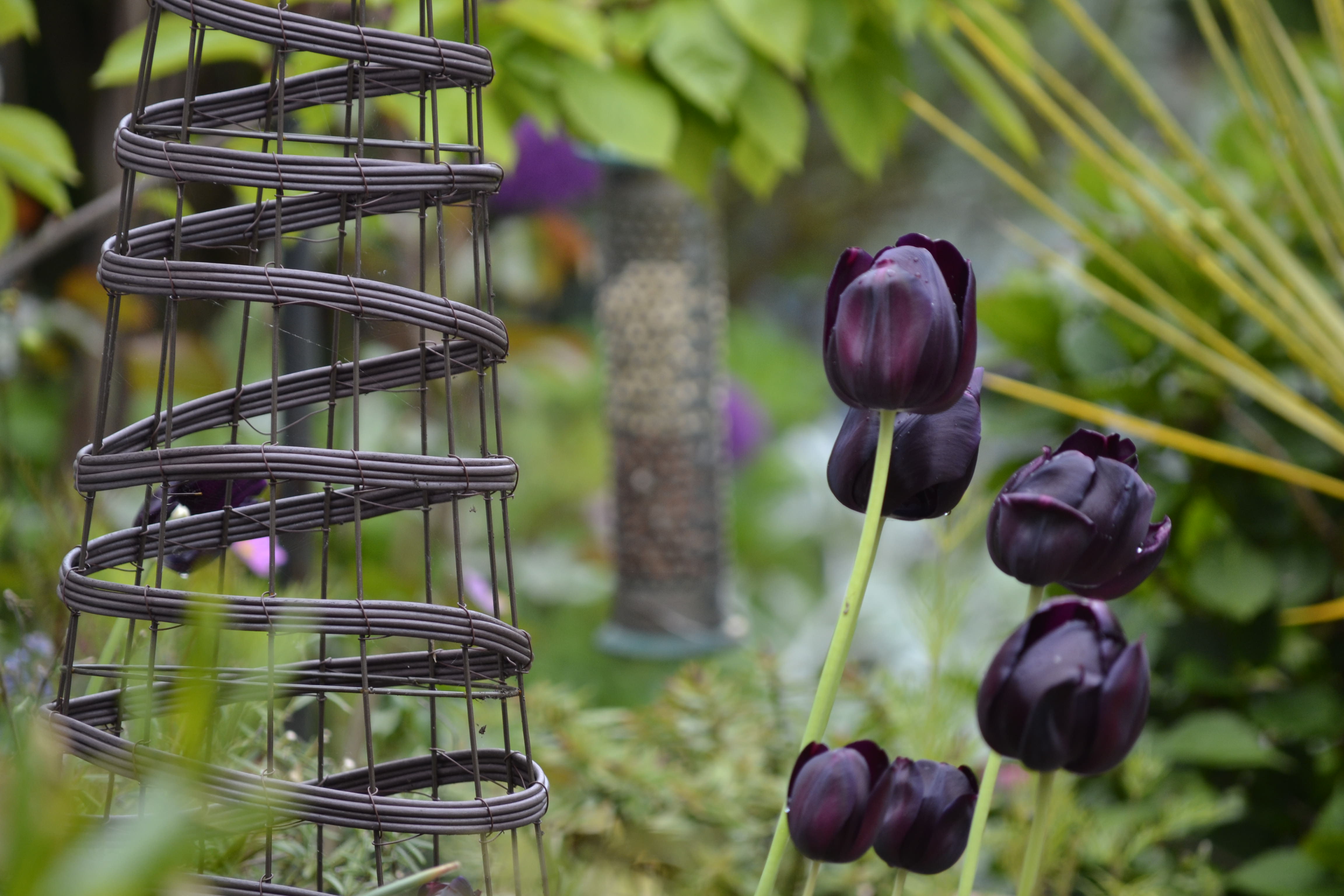 The cosmea grown from seed is now getting it’s first flowers. The warm weather has brought them on a bit, but now it’s going colder again may halt there progress. 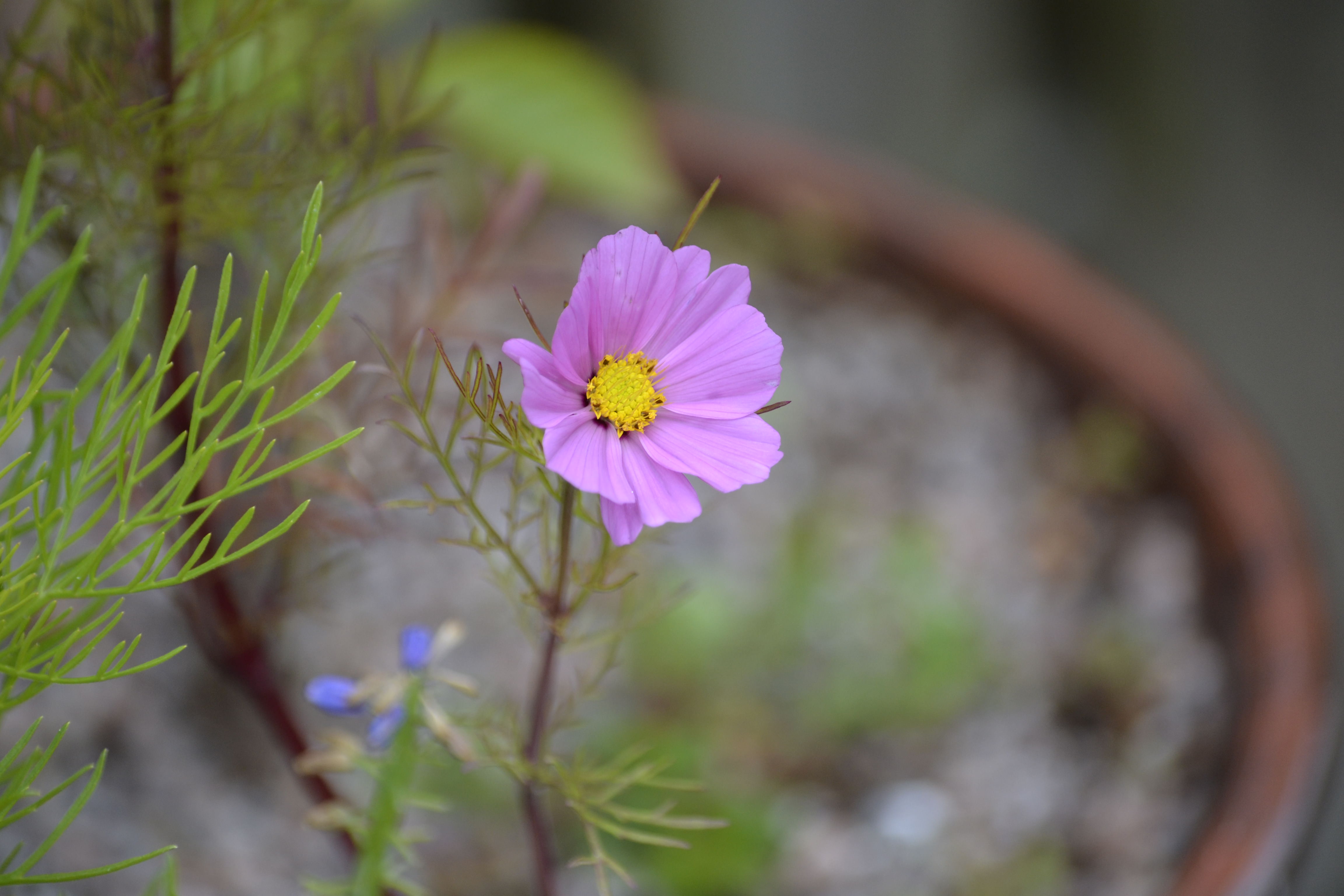 After a period of smaller numbers while the young hatched the number of birds has increased. The number of species is still low, but the quantity of starlings, sparrows and blackbirds is momentous for a small garden. I’m currently looking out on maybe 30/40 starlings, blackbirds scavenging in the border and sparrows along the fences. Today I’ve seen: starlings, sparrows, wrens, jackdaws, wood pigeon, collared dove, herring gull, blue tit, great tits and robins. While a noisy bunch it’s good to hear the cacophony of the young outside the double doors. 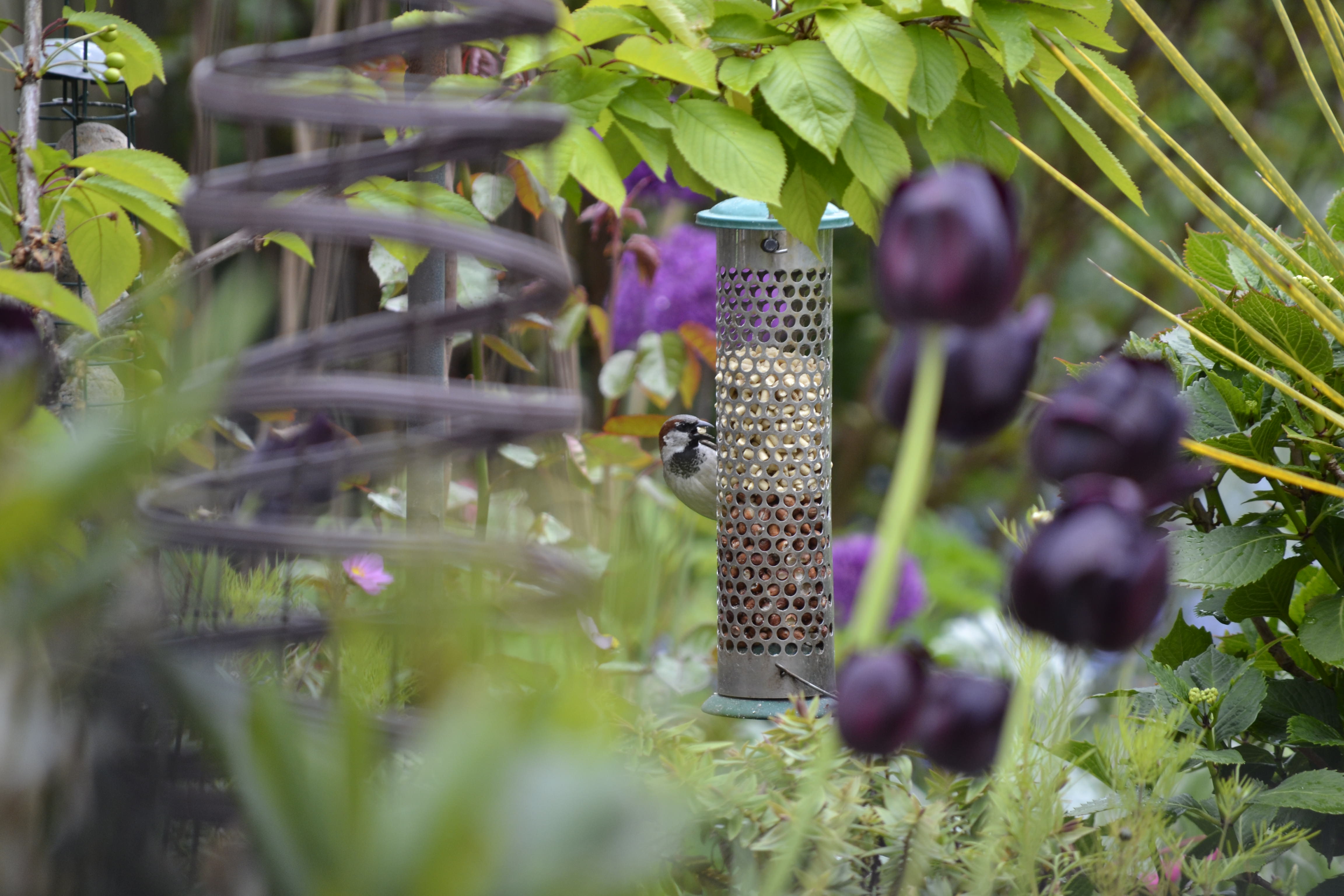 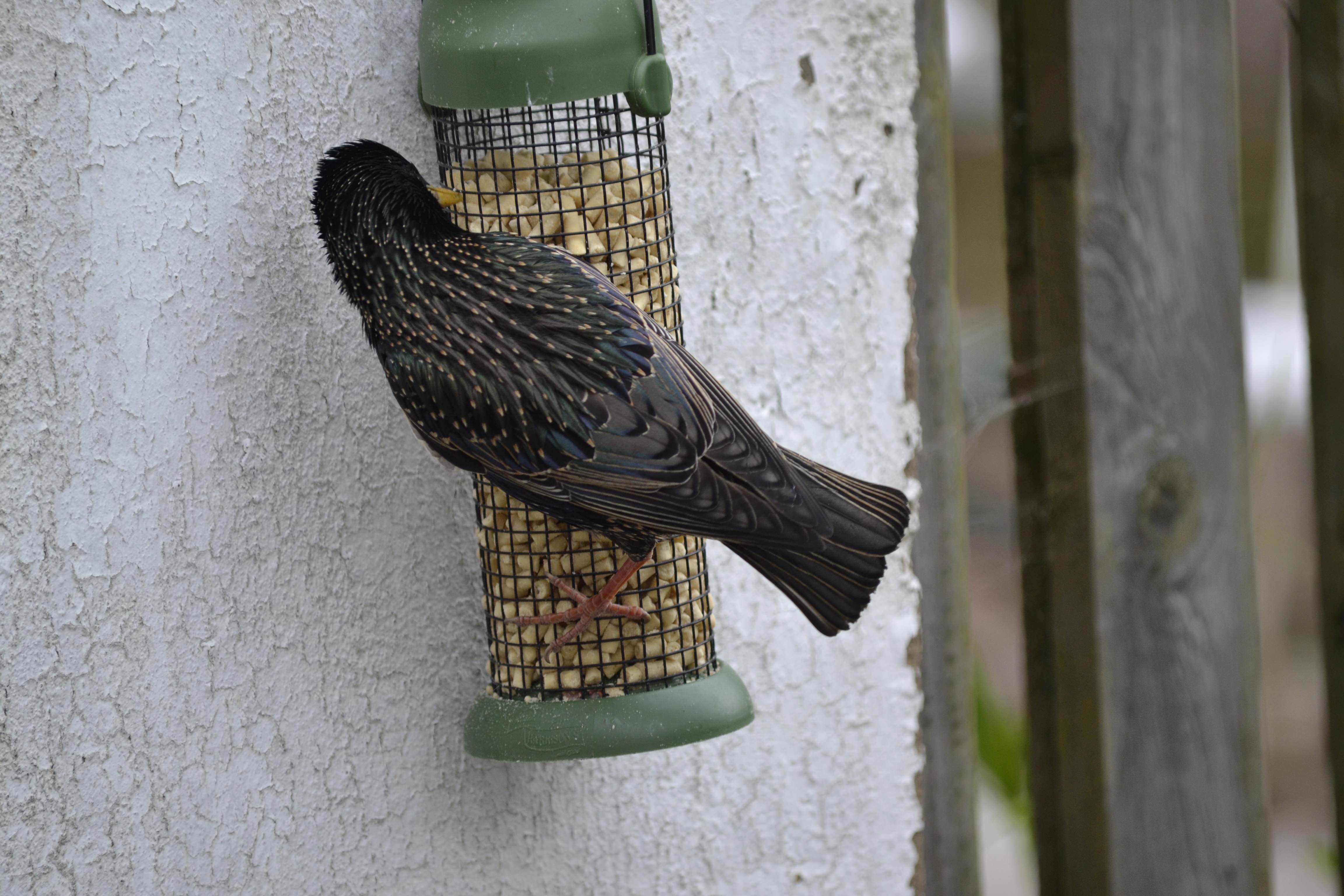 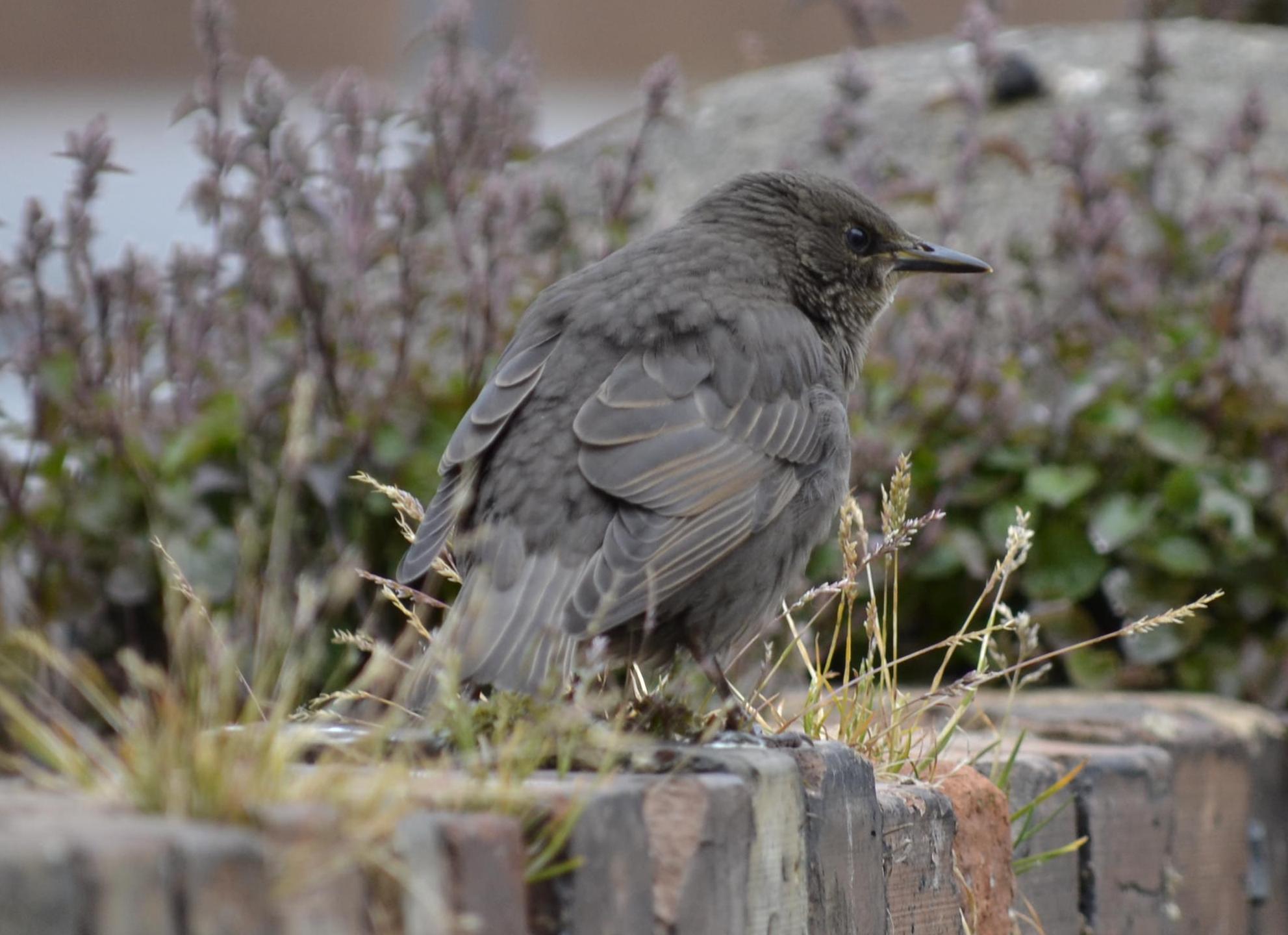 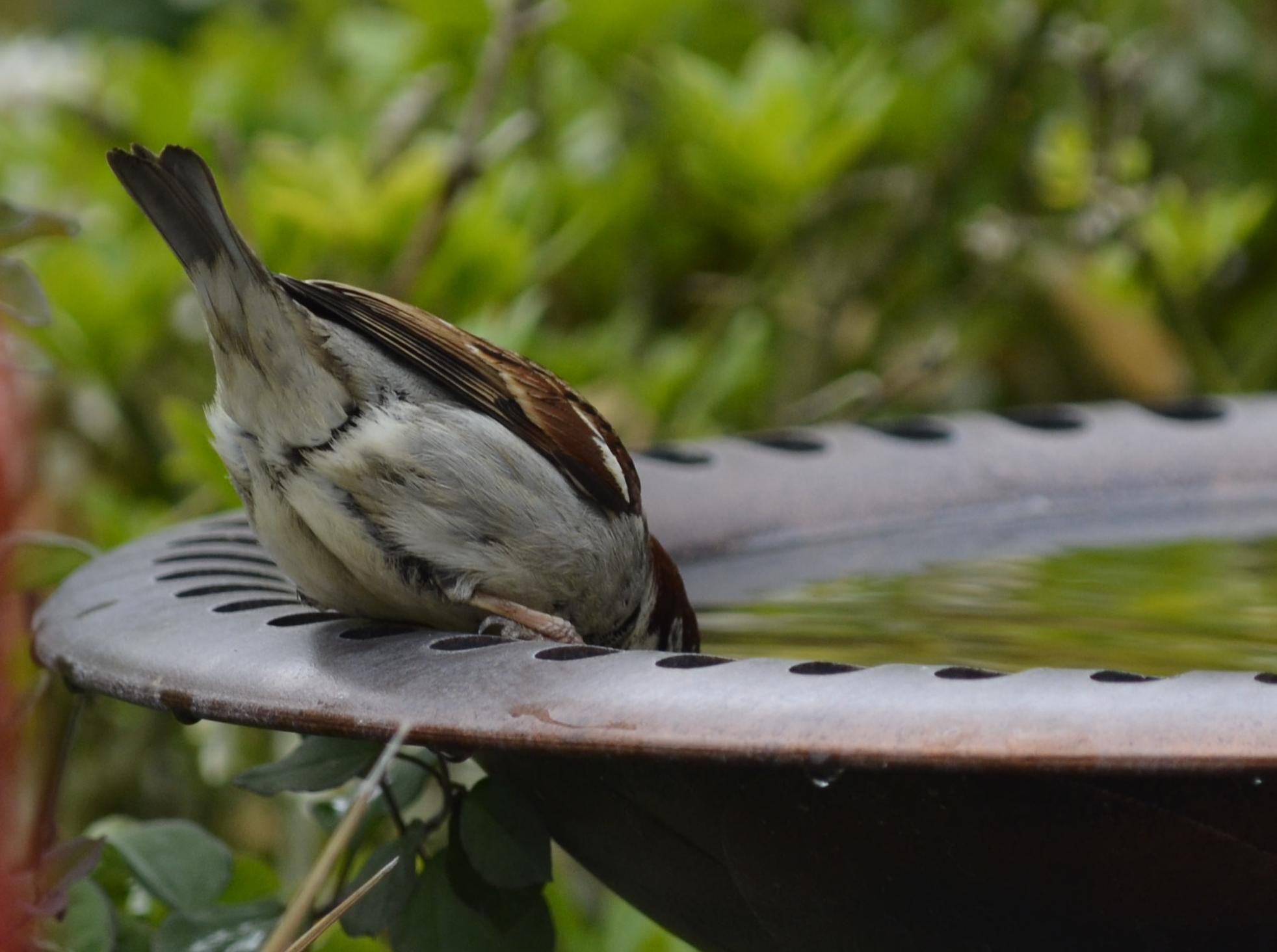 Hope you all enjoy your bank holiday weekend and have the chance to get outside into your gardens.