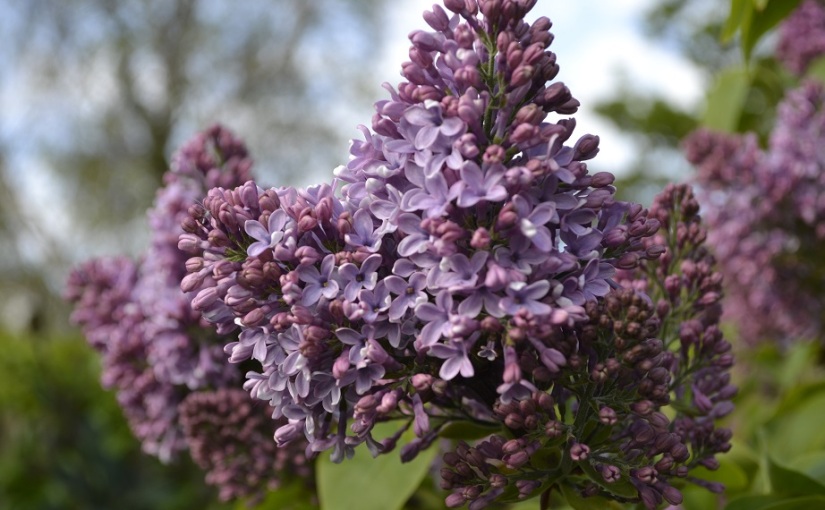 Time for six on Saturday as started by the propagator. The last few weeks of heavy rain followed by bright sunshine has really brought on the garden. Everywhere luscious green foliage is appearing. Blossom is out all over. The tulips are almost spent, but the alliums are following close behind to replace the loss. I like Summer flowering plants that form tall spires and they are all making their push to the sky. The hollyhocks, the foxgloves, lupins and teasel are all pushing up higher and higher. It’s a good time of year for the garden.

The first of my six isn’t actually from my garden. It’s my neighbour’s clematis that is growing through. My own aren’t doing very much right now. There is one on side of the fence that was in the garden when we moved in. This had become thin and sprawling and only managed one flower last year. I’ve trimmed it back to almost the ground and it seems to be returning stronger. Then I have another on the other fence that was planted fresh last year that seems to be establishing now.

The neighbours clematis is growing through and over the fence. It’s providing a nice burst of colour in a patch that is currently a bit bare. I’ve got a climbing rose coming up here. Combined they should compliment each other well. Not sure of the type of clematis, beyond Spring flowering, but it is going strong. 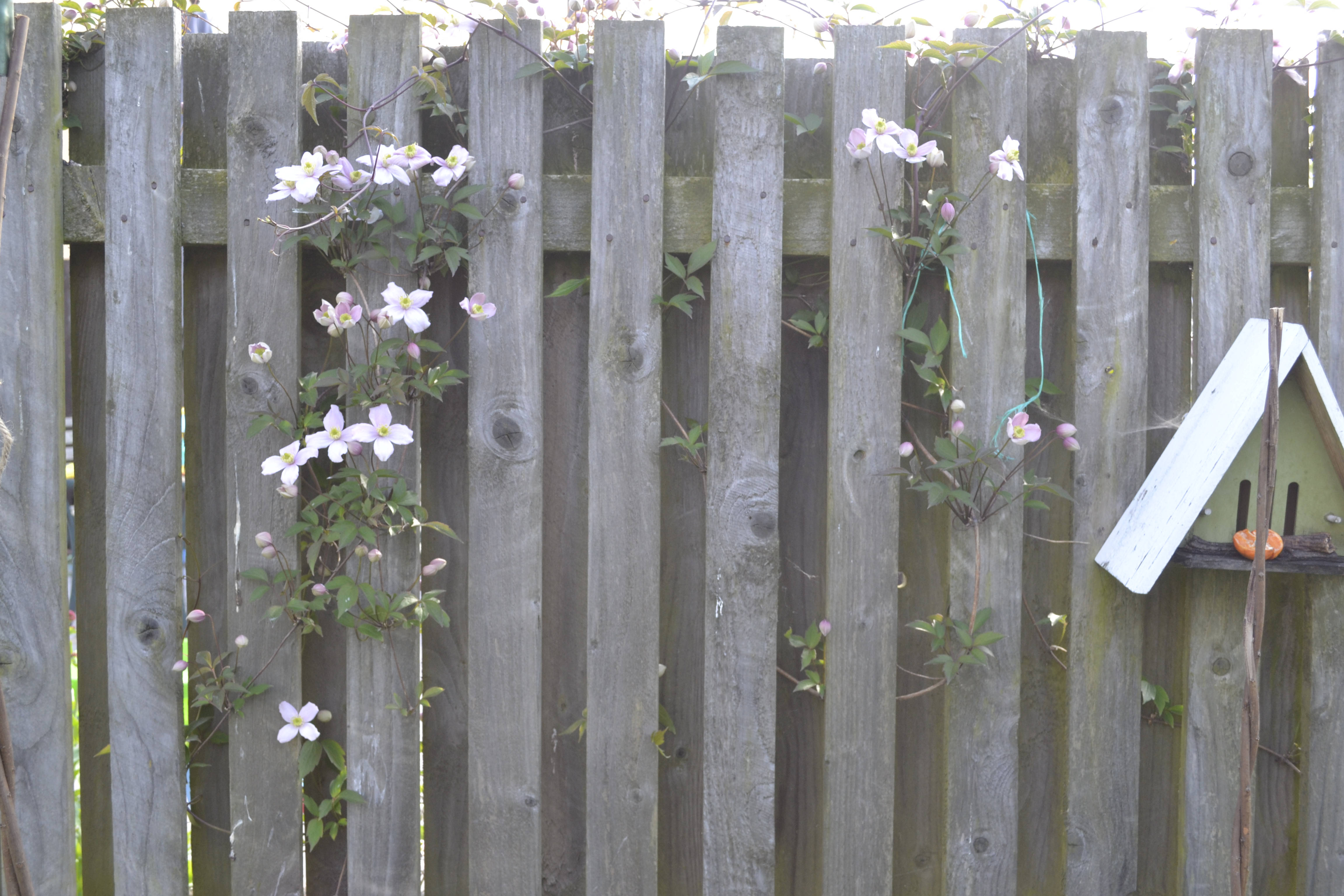 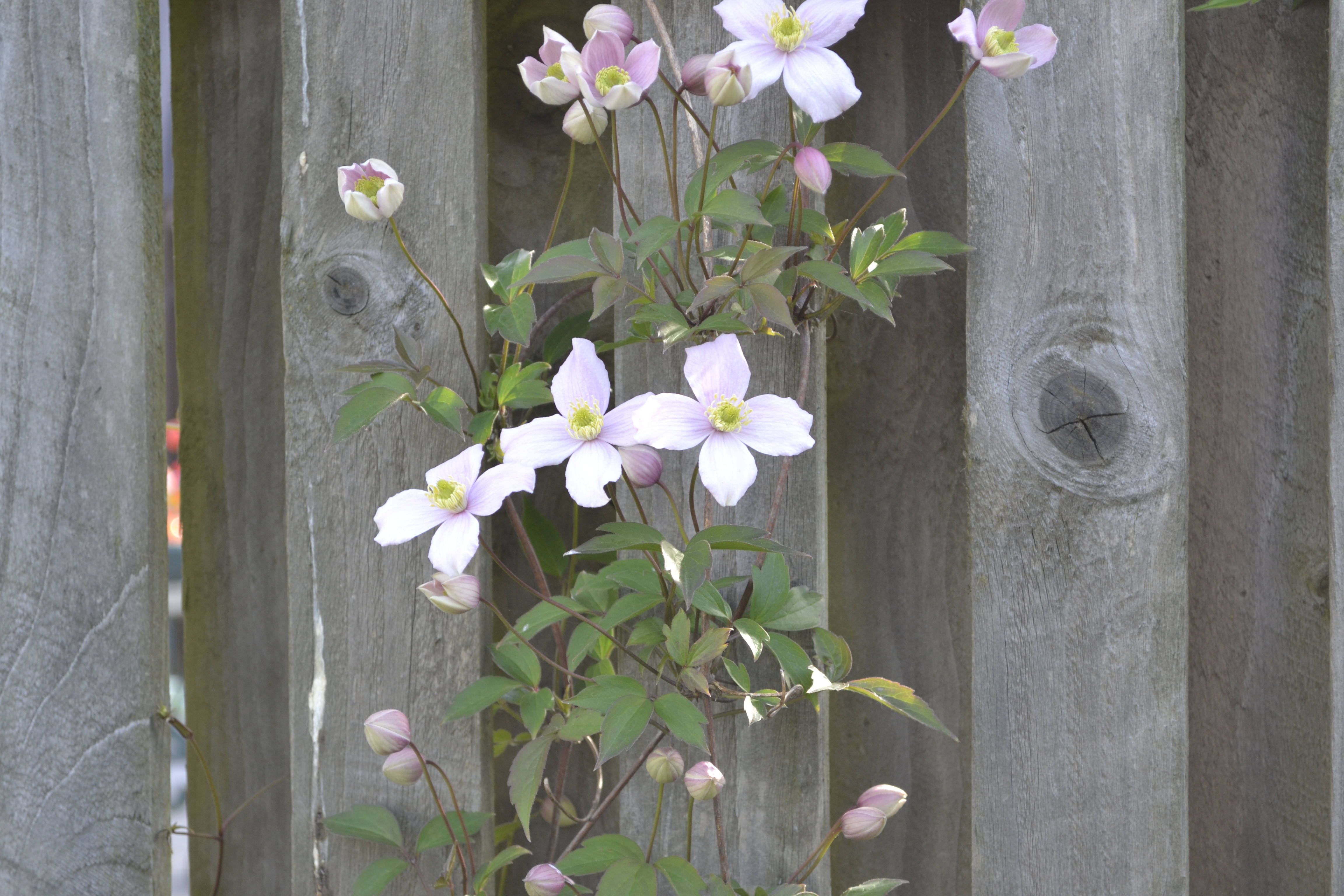 The lilac is out in flower now. It’s one of Amy’s favourite and the colour is nice. Not as strong smelling as I remember last year, but still has more flowers to come. 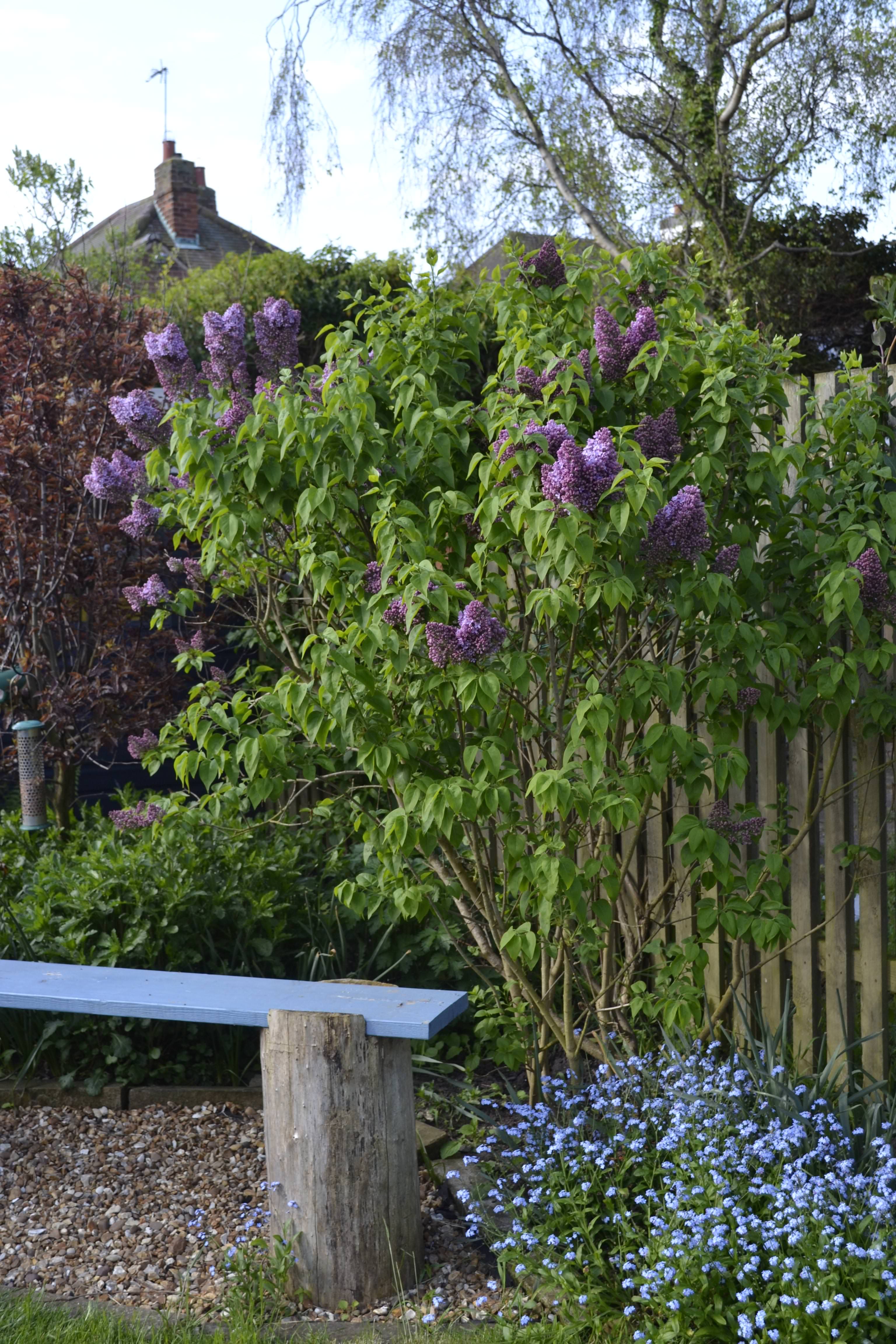 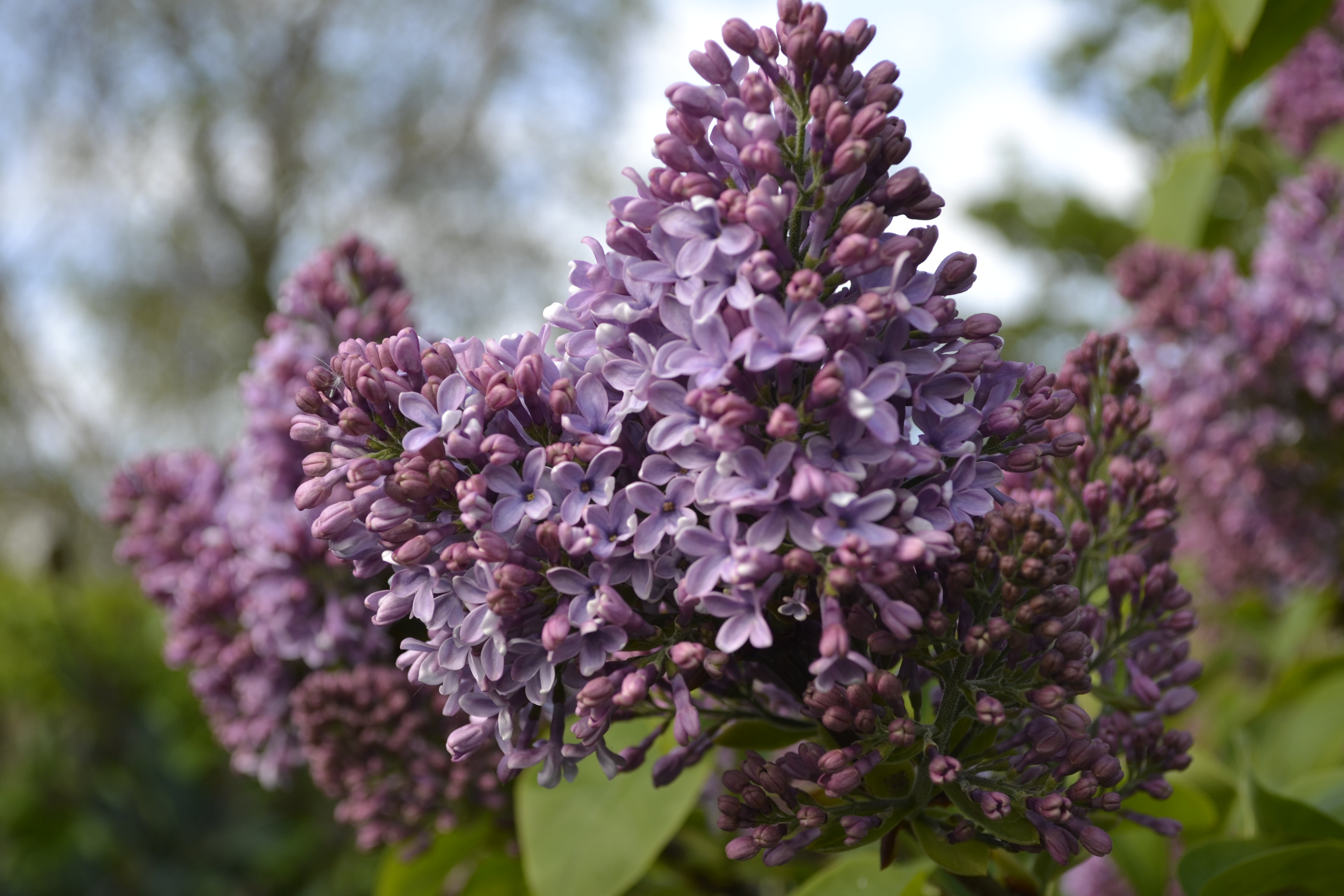 I’ve taken out a few suckers to grow new plants. Lilacs spread by suckers. The roots spread and new shoots grow around the stem. I’ve dug out three and potted up in a gritty soil mix. Then watered well and stones on the top to help retain moisture. These are destined for school if they establish well enough. I’m trying to save school budget by improving my outdoor area with free plants grown by different methods of propagation. I’m also making use of the discarded plastic pots of other purchases that are now planted in the border. 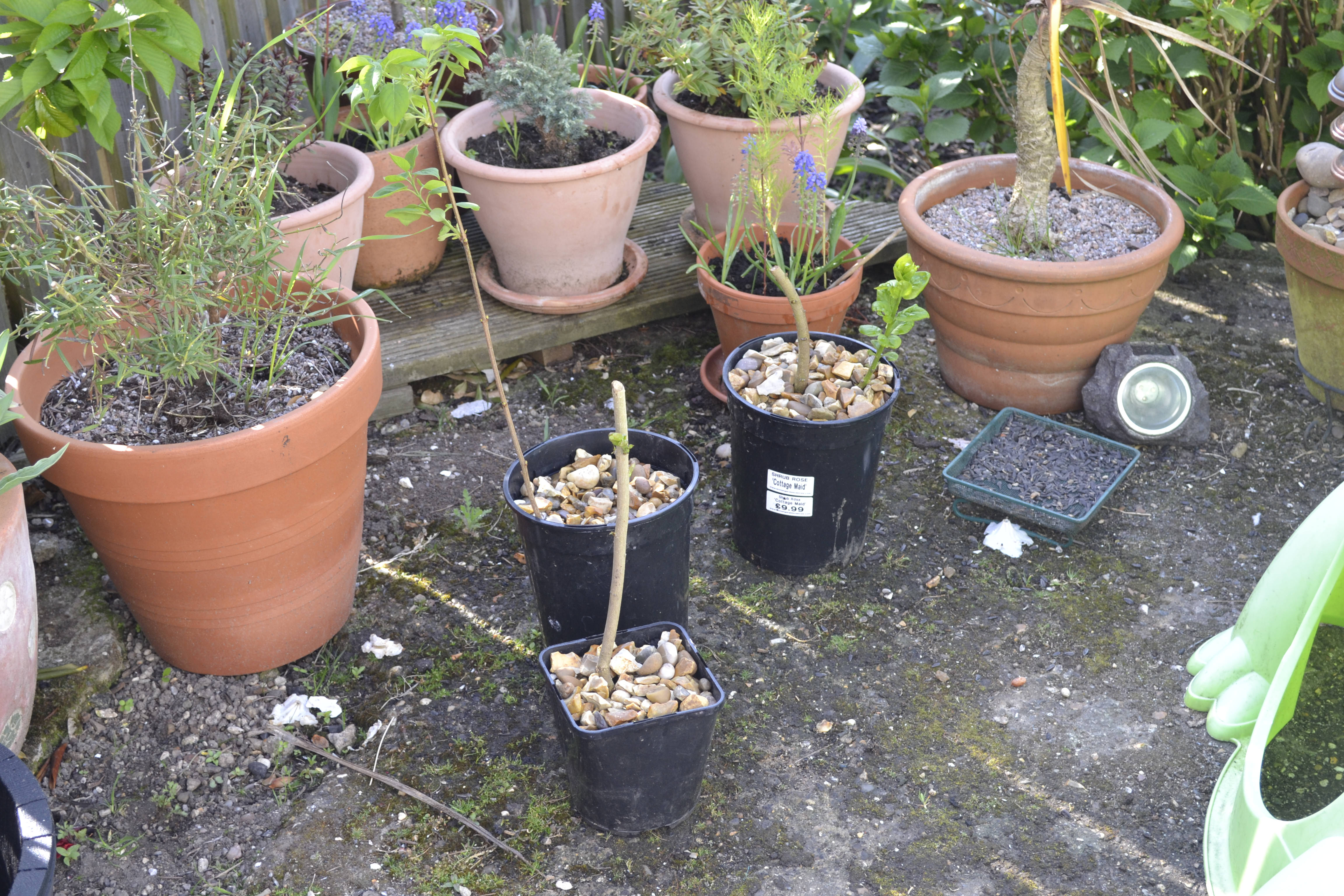 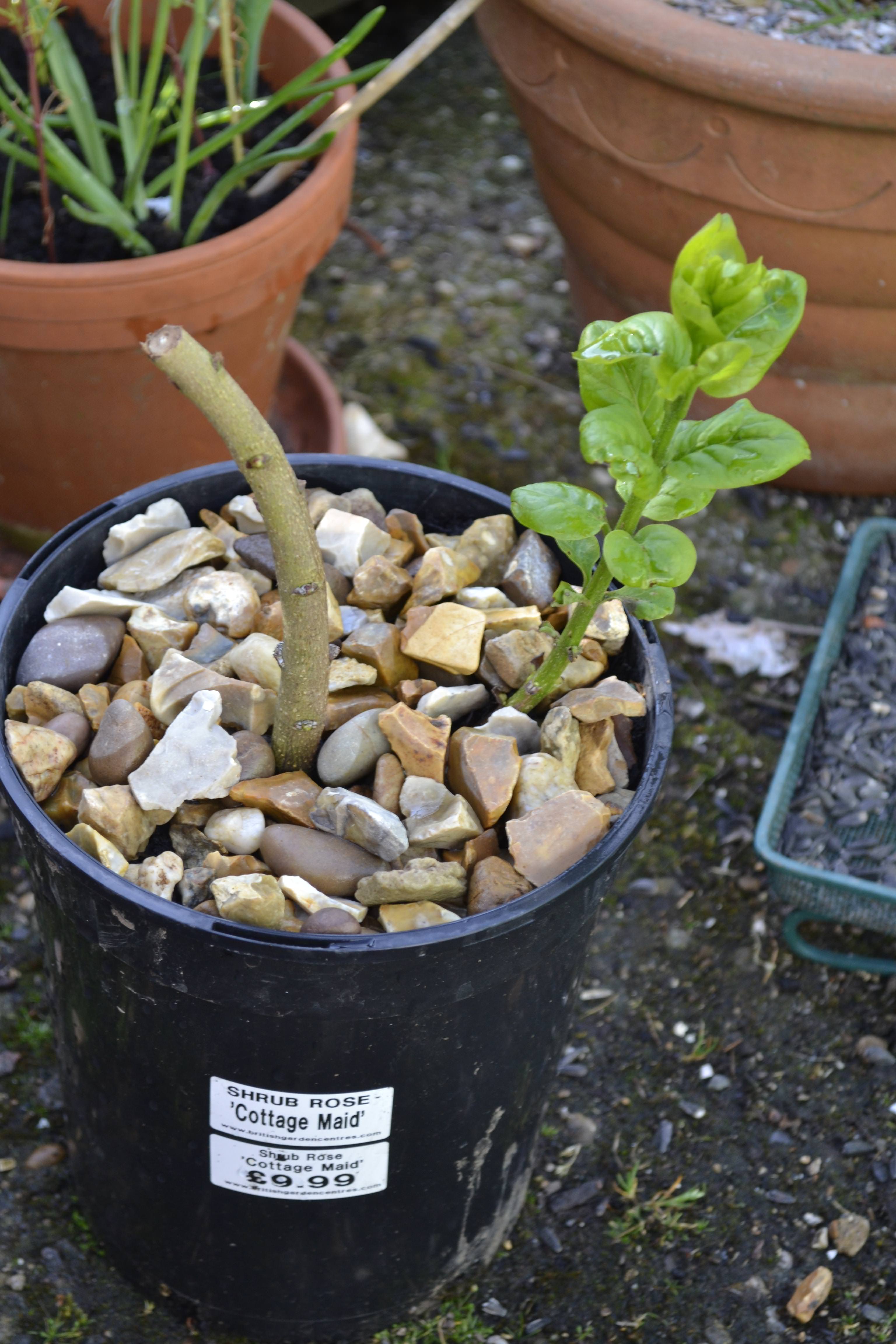 The bluebells in my garden are just getting going. This years frosts has sent everything a bit off kilter. They were English, but I think they might be hybridized now. I’ll see when they flower. 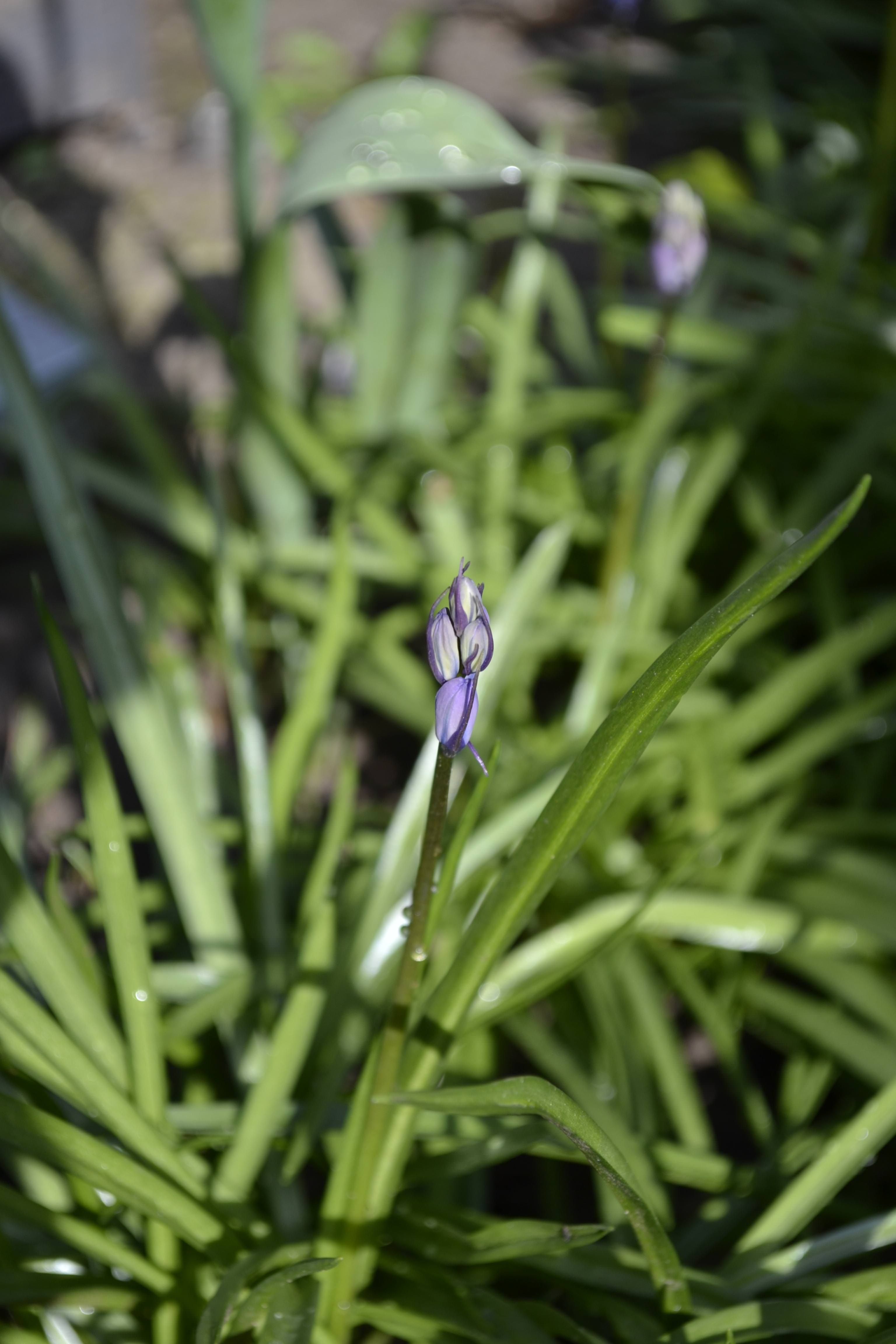 Behind the garden there is a path with both blue and white varieties flowering. They are one of my favourite Spring flowers. Another like daffodils that mark the season. 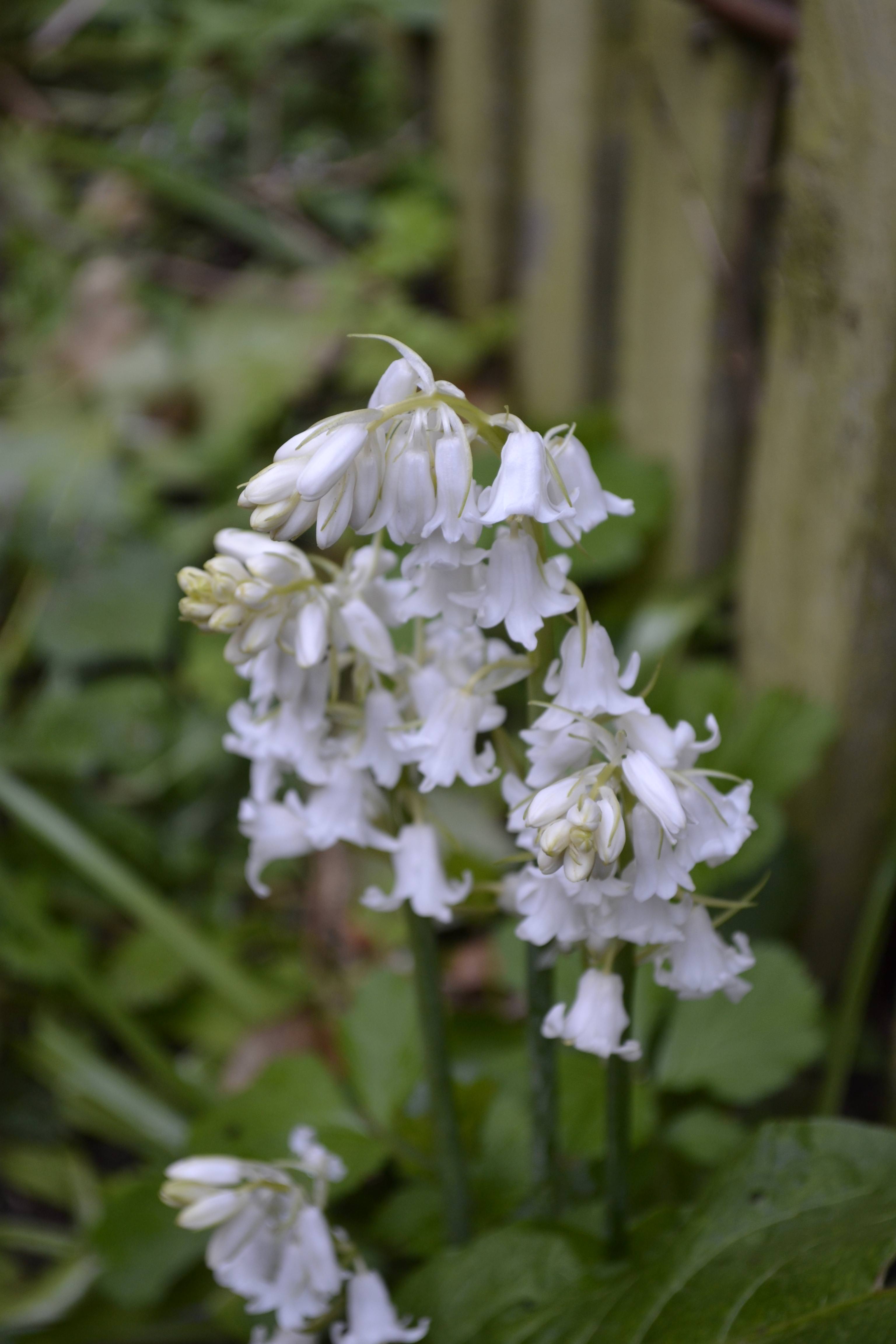 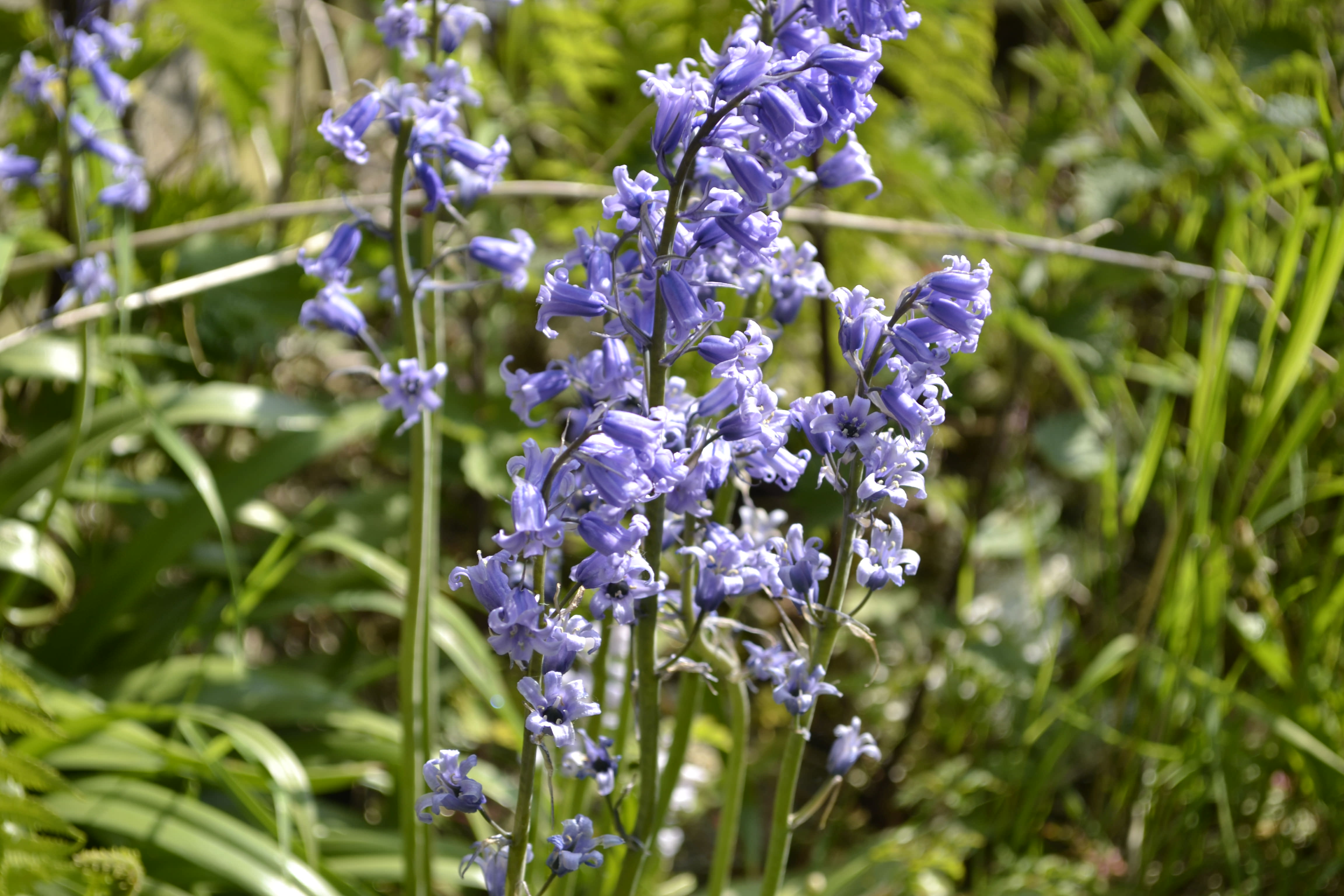 Last year I established some small teasel seedlings in the border. Now they are beasts ready to flower. While not a popular garden option as it seeds all over and the leaves fill a lot space I wanted it for its wildlife potential. Bees love it. Goldfinches flock to it. I love seeing the goldfinches in. Last year they were all over my cornflowers. I’ve scattered some cornflowers seeds again. So I’m hoping between the cornflowers and the teasel and putting out niger seed I’ll see them more regularly. As biennials it should flower this year, as there second year. I have a few starting off this year to ensure a patch flowering next year. 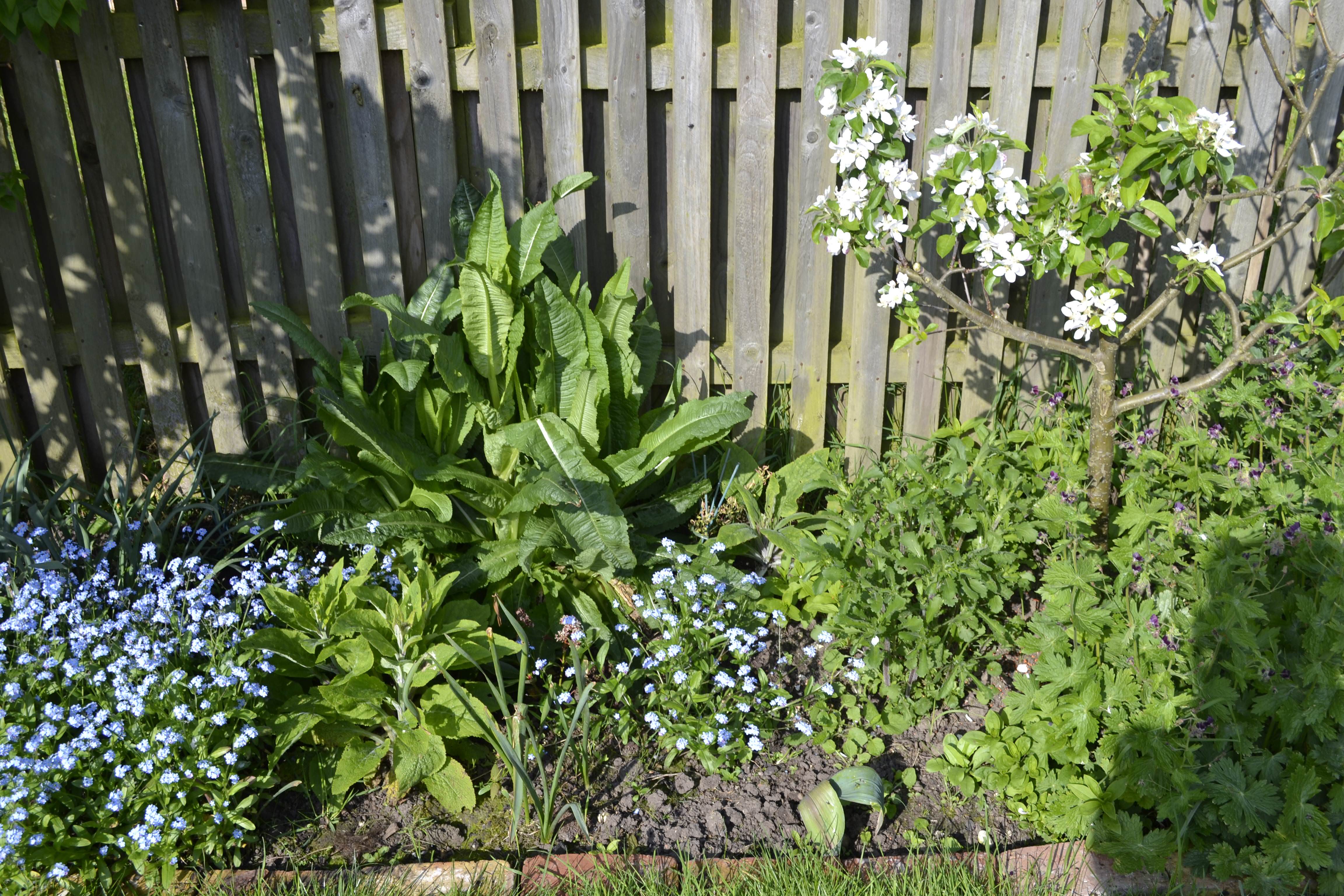 The leaves are great, large, thorned things that surprisingly haven’t been eaten apart by slugs and snails. 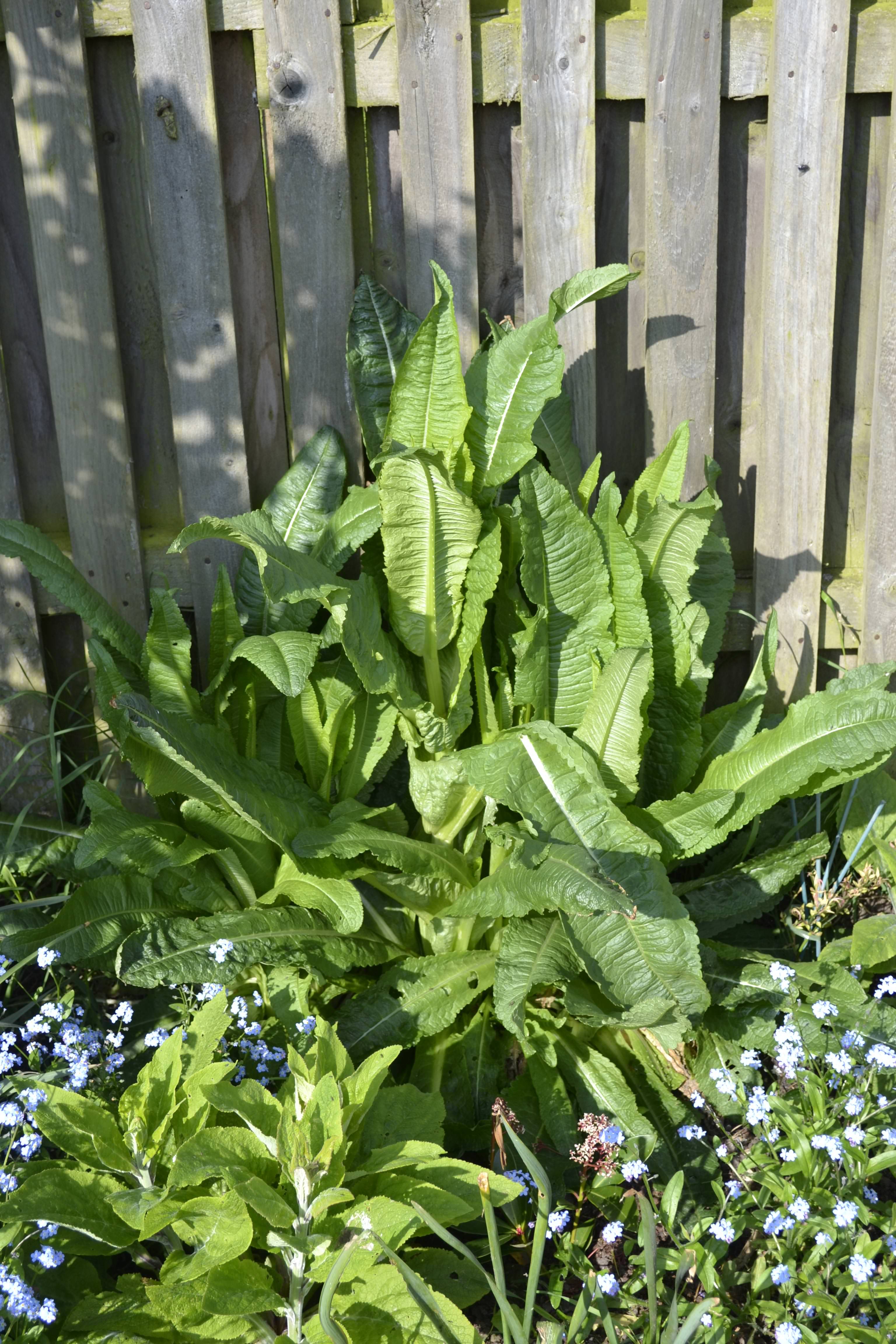 My patio holds my more exotic plants with alpines and succulents, while the border holds more traditional cottage garden choices. The sempervivum suffered with the frosts, but are recovering well now with rich green leaves and the darker leaved varieties looking fresher. 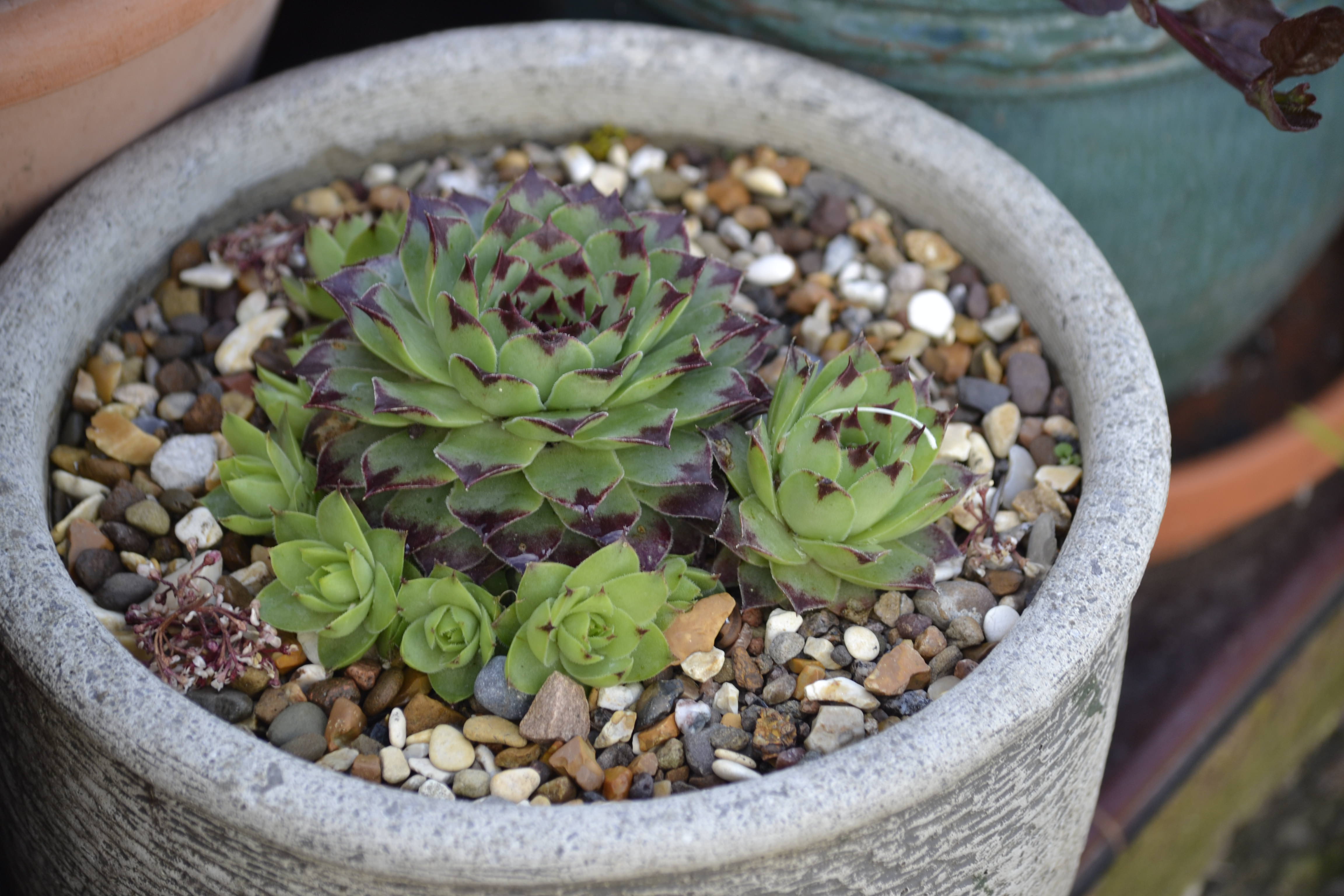 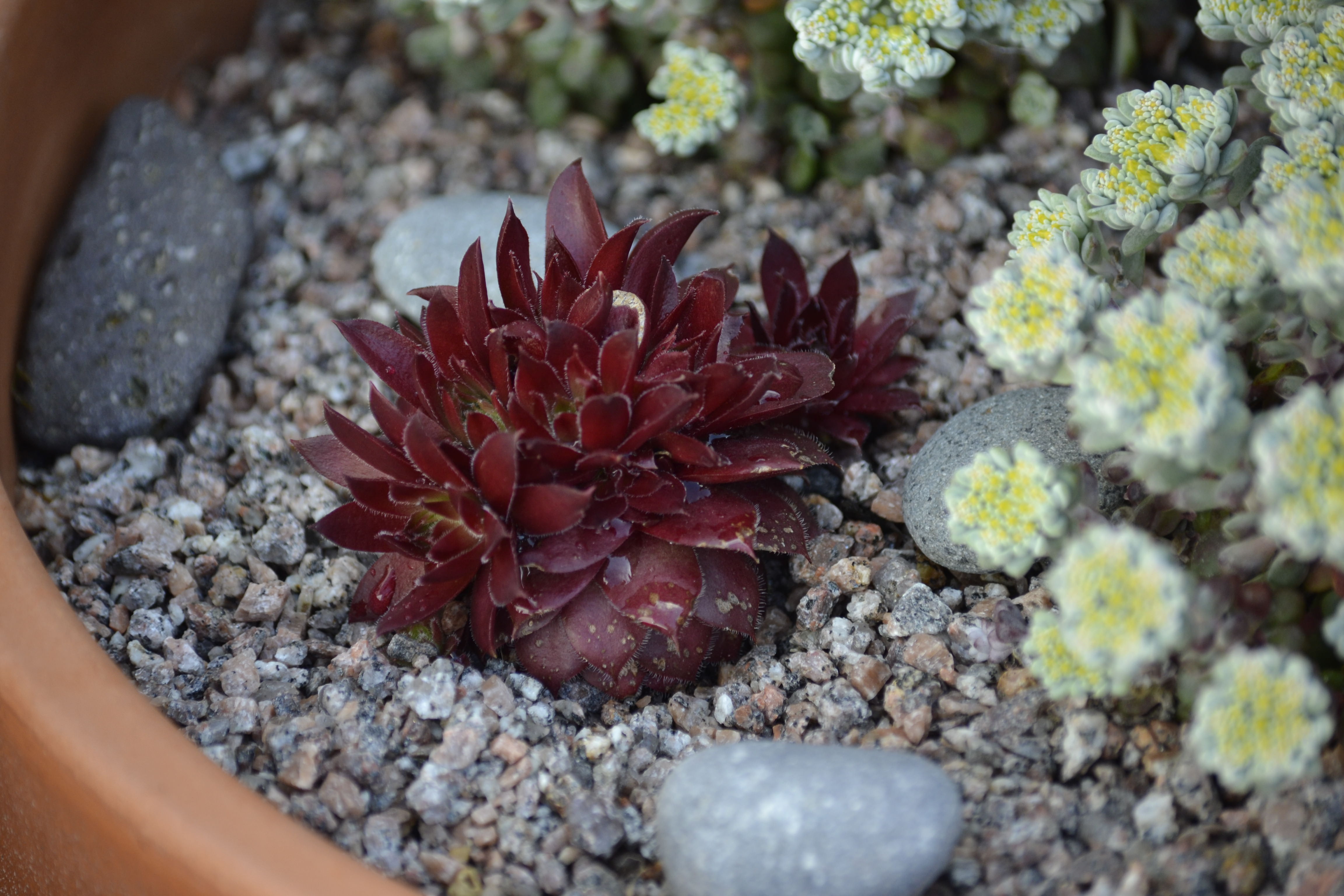 The slugs and snails have been devouring one of the patches of foxgloves and self seeded hollyhocks. 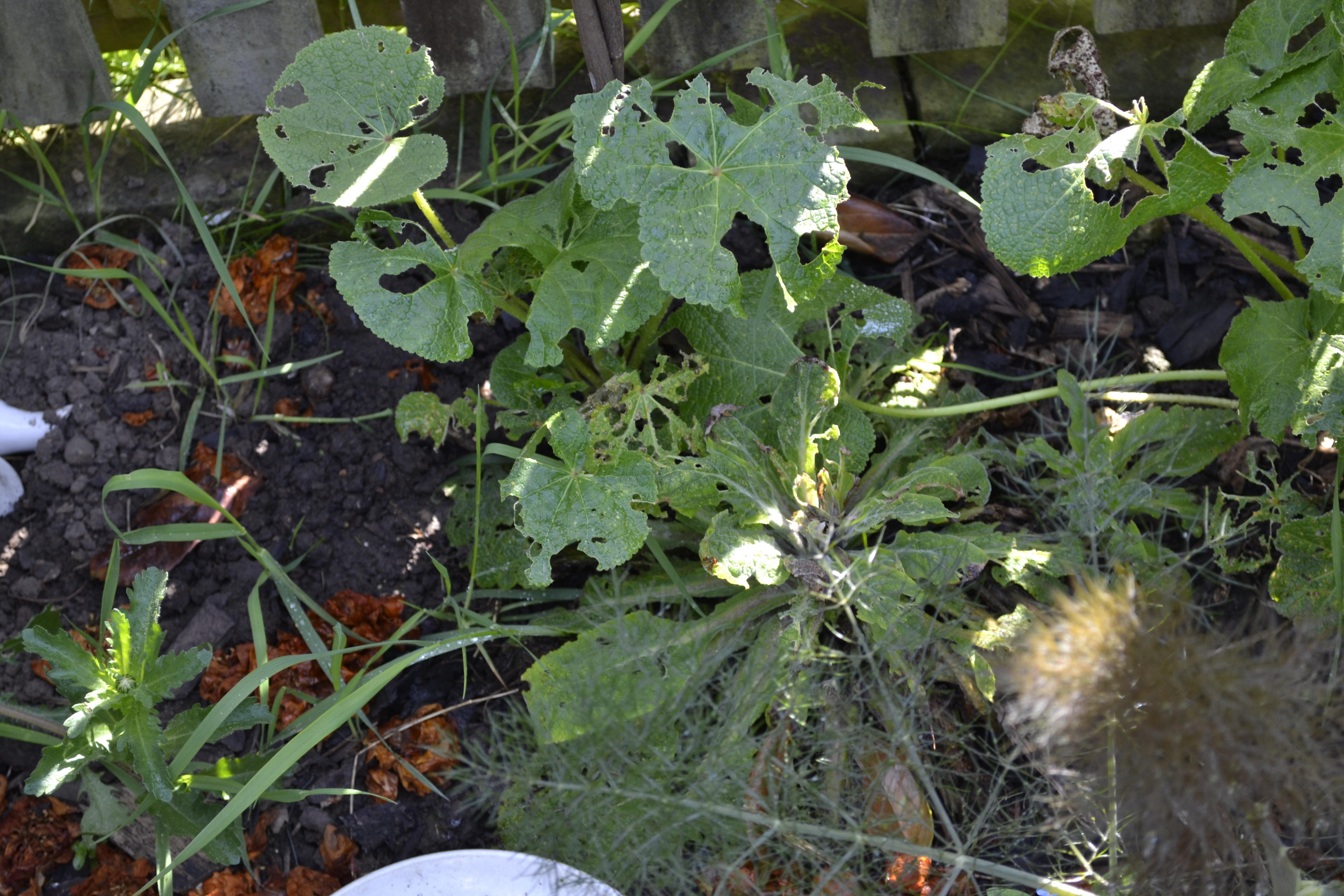 I have tried to avoid weed sprays and pest deterrent sprays that may be harmful to much of the visiting wildlife. I haven’t used pellets for several years now to avoid poisoning other animals up the food chain. My compromise has been beer traps. I periodically fill them up to kill off a few of the slugs and snails and give plants a chance to recover. It doesn’t eliminate, but it gives the plants a chance to establish a bit stronger. In hot weather the beer evaporates quickly, so they need topping up regularly if you want to keep them effective. As I’m just trying to keep numbers down I’m a bit lackadaisical about this. 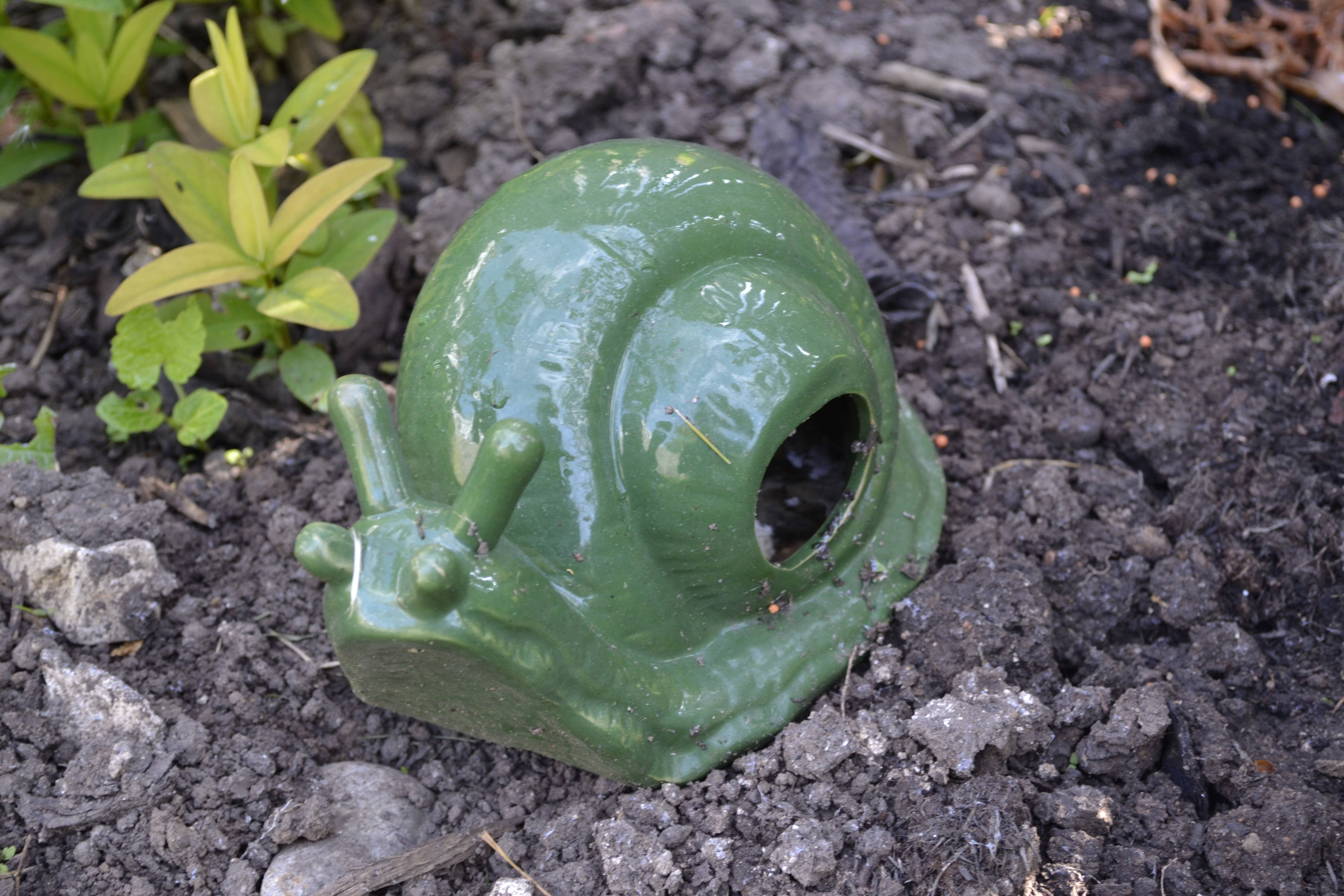 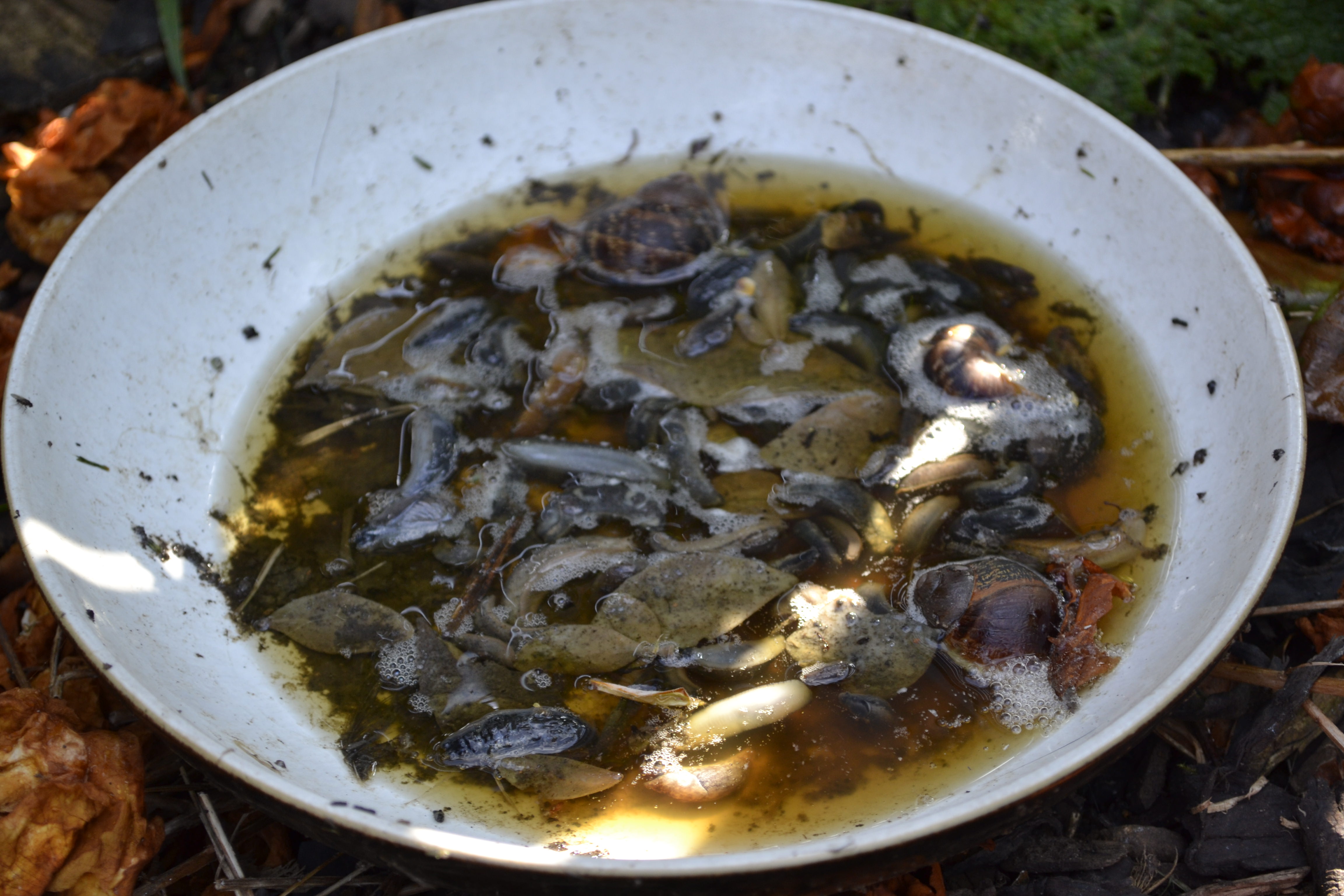 Hope you’ve enjoyed my six and enjoy your weekends.

My watcher on the wall keeping an eye on my writing. 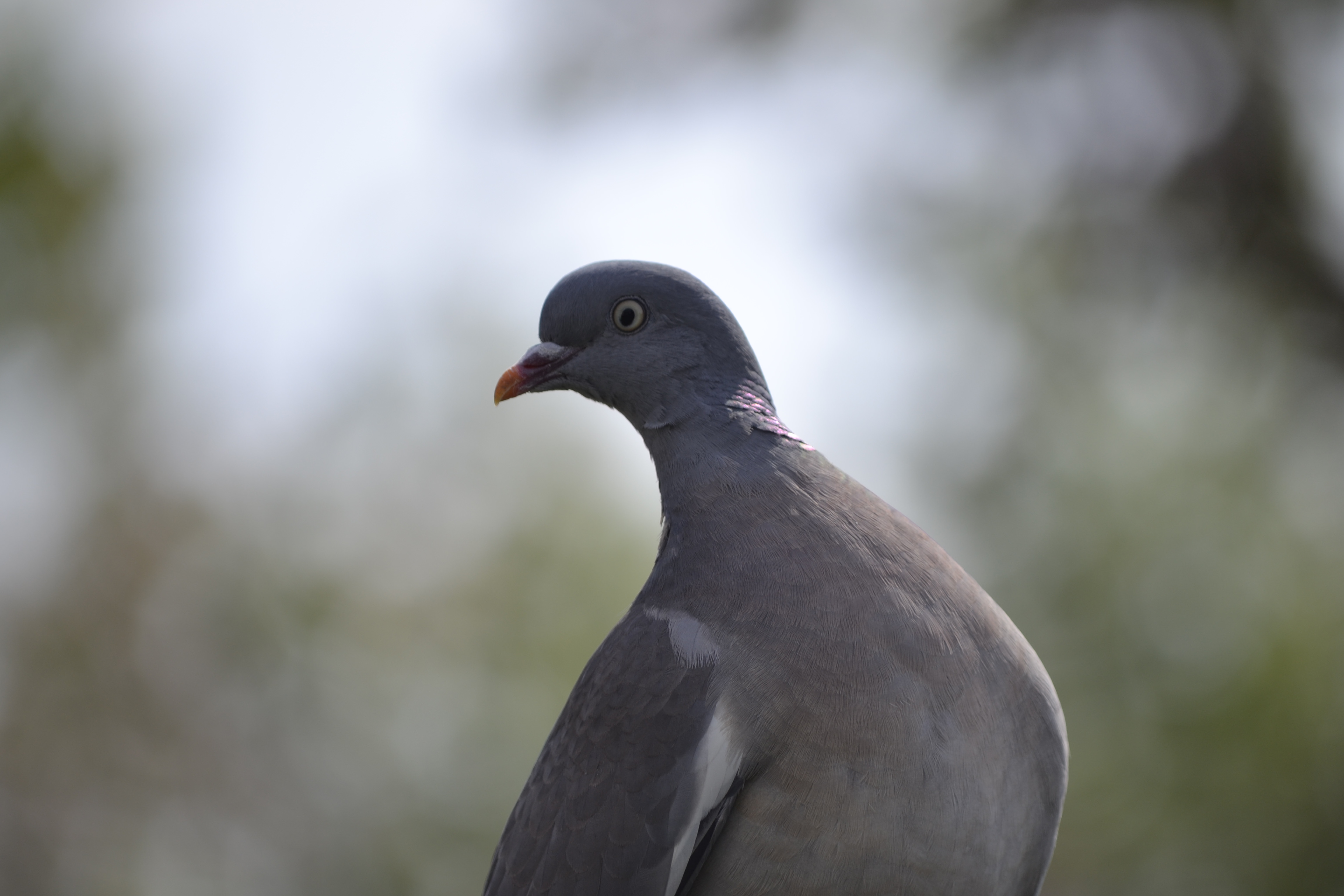