Our next trip out on our Dorset adventure took us to the New Forest Wildlife Park. While I do favour seeing animals in their natural environments some I would never get the chance to see. The New Forest Wildlife Park has many animals that are rescue animals that have required a home to survive. While the ethics of keeping animals in this way is hotly debated as more and more animals become endangered captive animals may offer opportunities for reintroducing species back to the wild.

We were greeted by a bear. 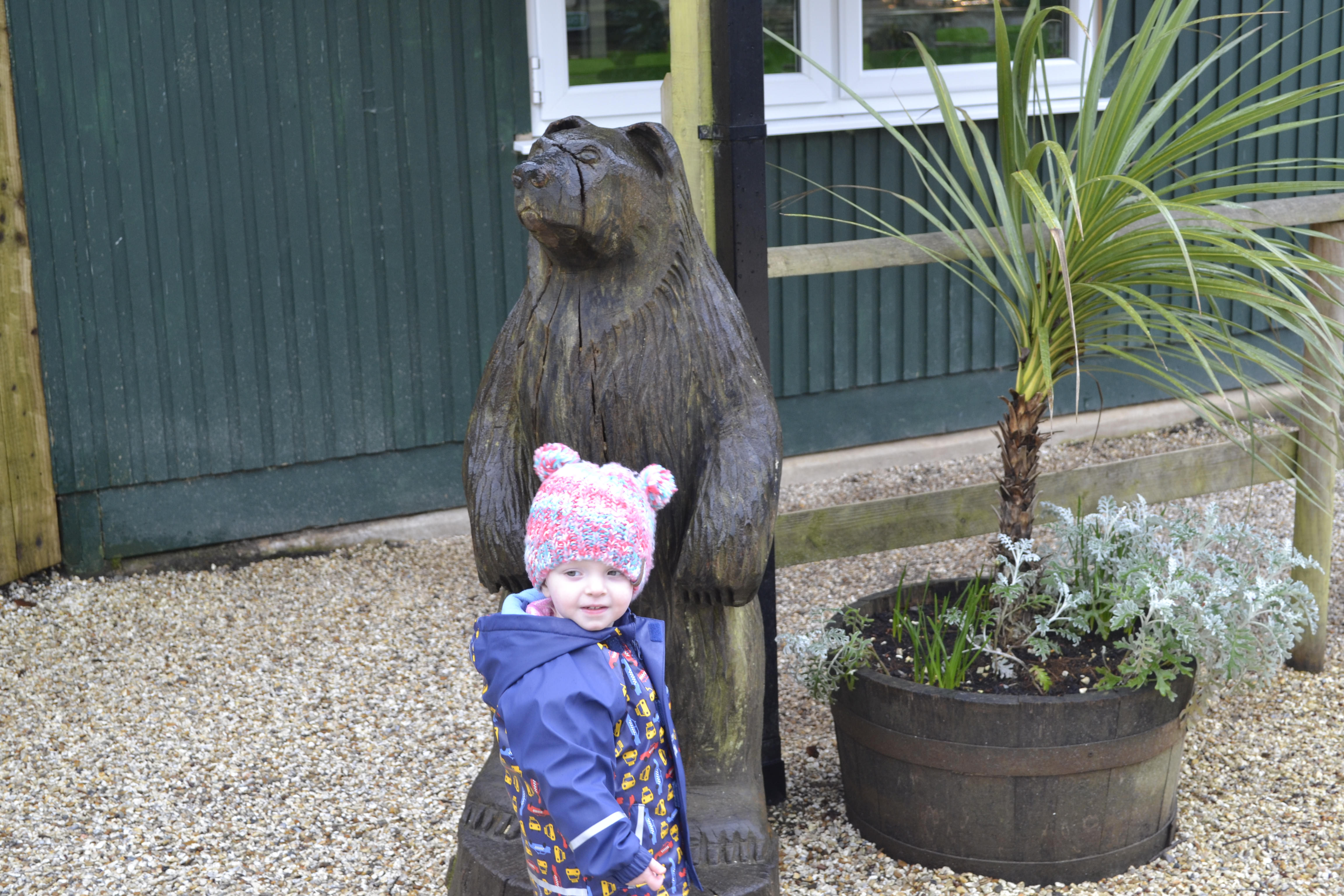 The park holds a number of species of owl and these were some of the first animals we saw. Alice was still riding high on the coattails of seeing the Gruffalo characters the day before and was excited to see the owls again. As mentioned before I have a fondness for owls. 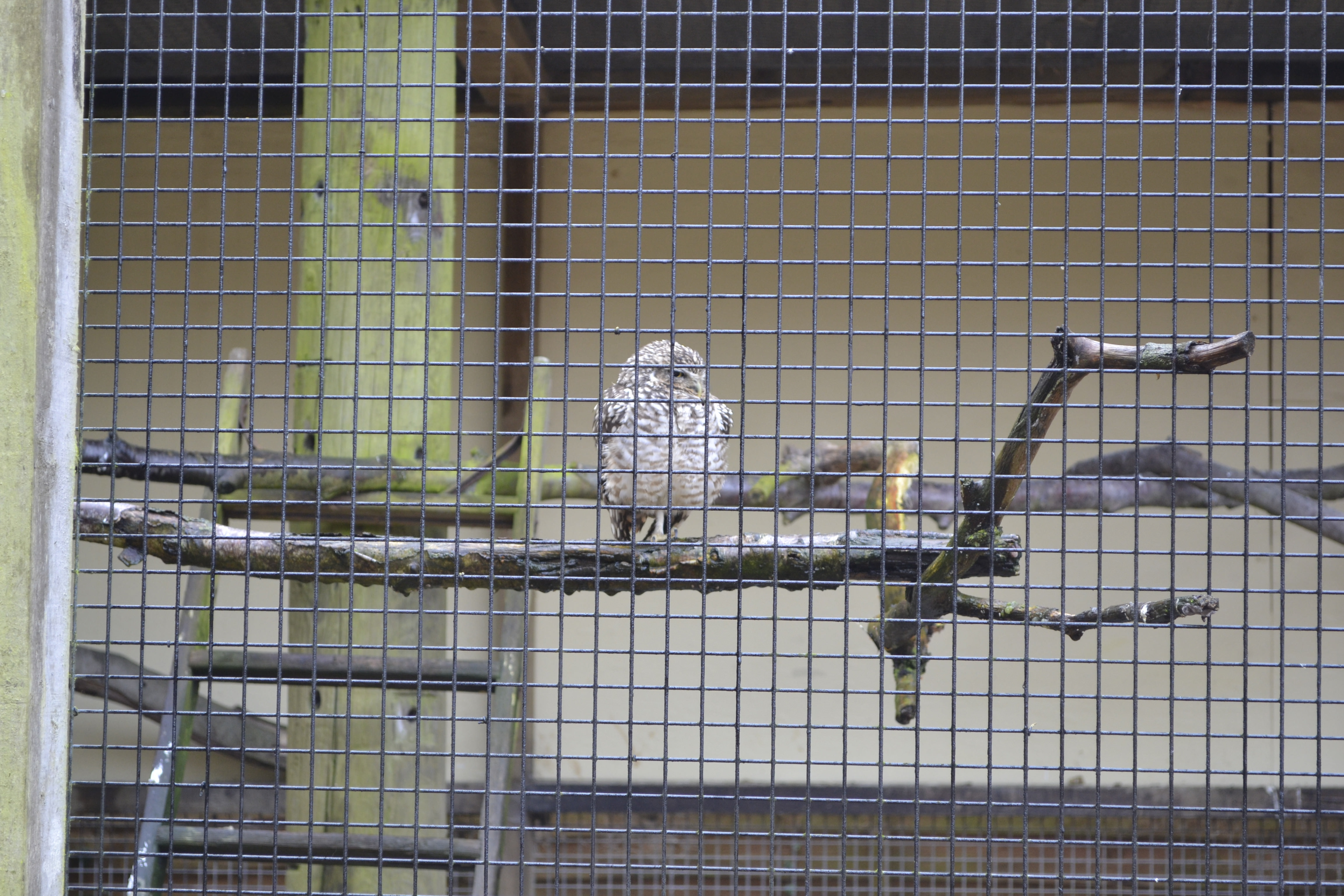 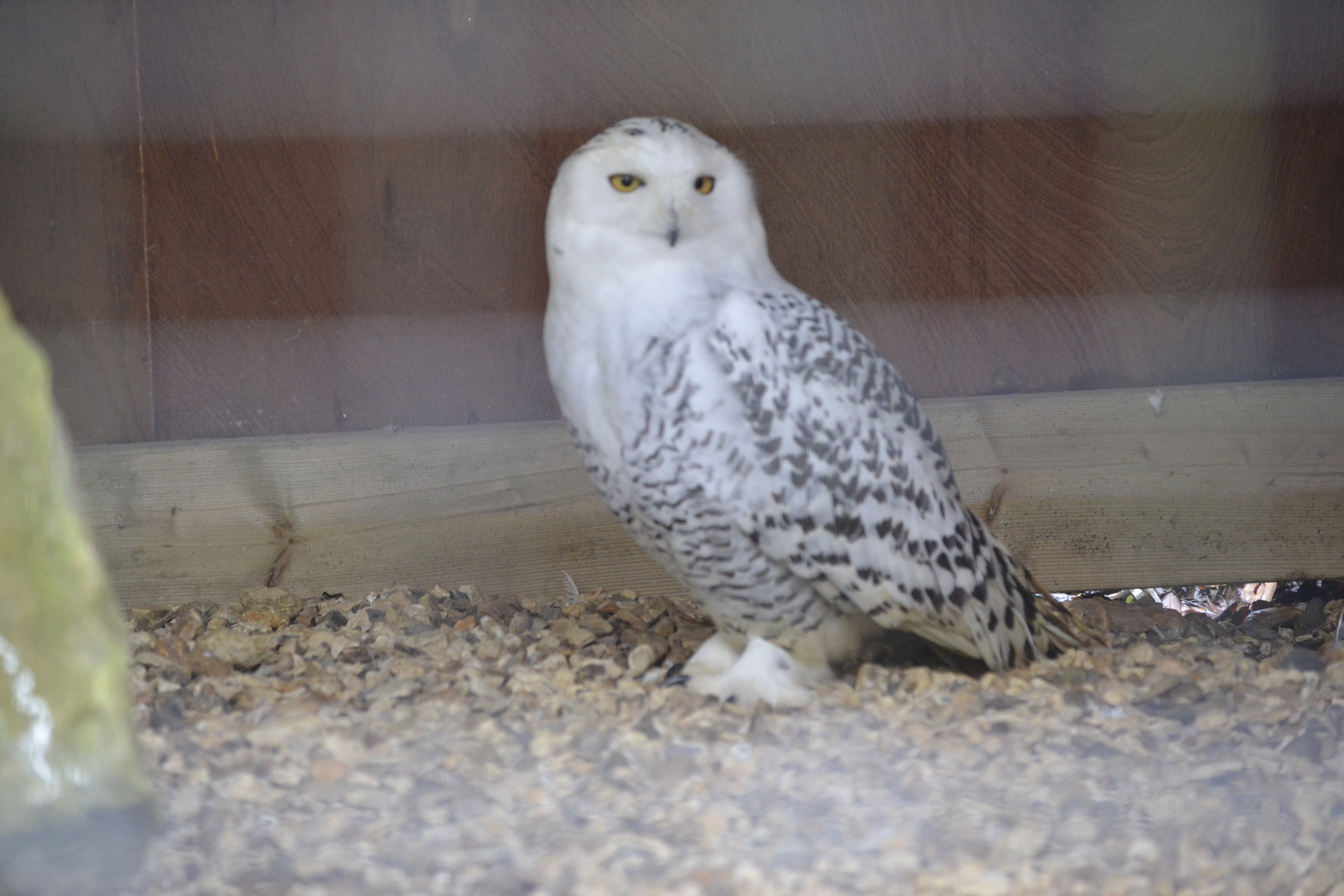 Having recently read Simon Cooper’s excellent book, “the otters’ tale” I was excited to see the otters at the park. The park has several species: the Asian short-clawed otter, giant otters and the North American Otters. Our native otter Lutra lutra was absent. But I enjoyed seeing the otters on offer bounding around. Truly amazing animals. Slick through the water and bounding playfully on land. 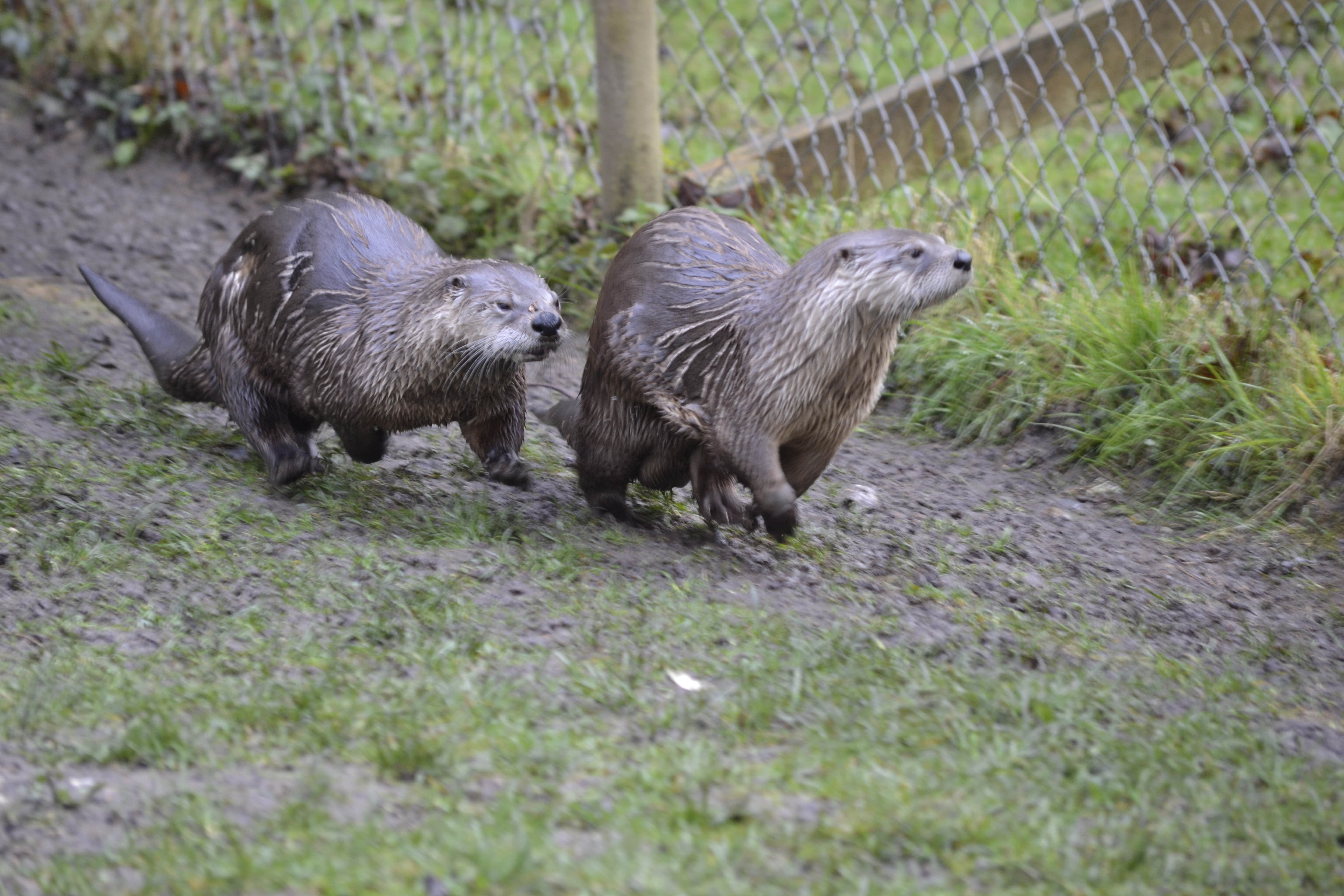 Alice was quick to spot them. 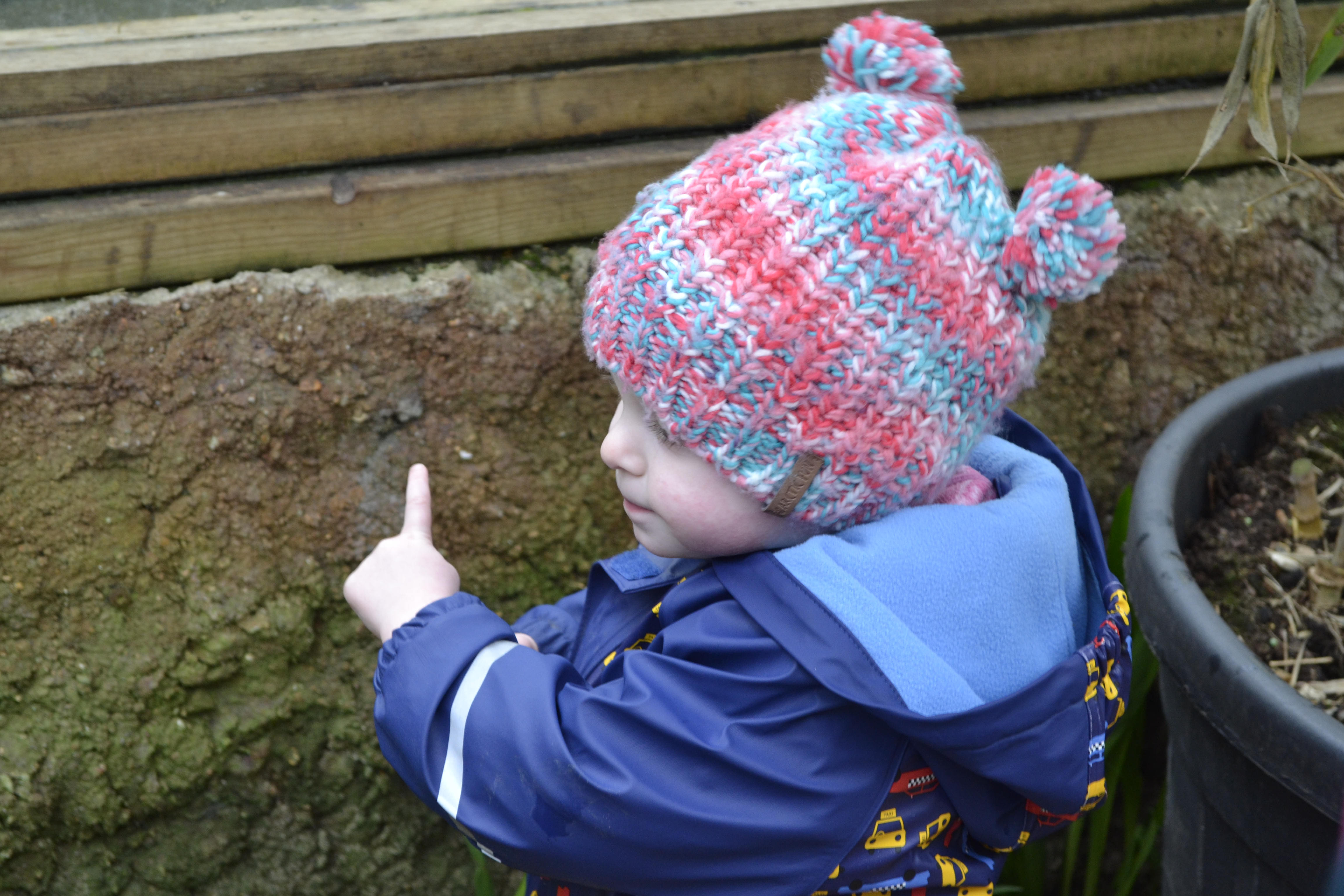 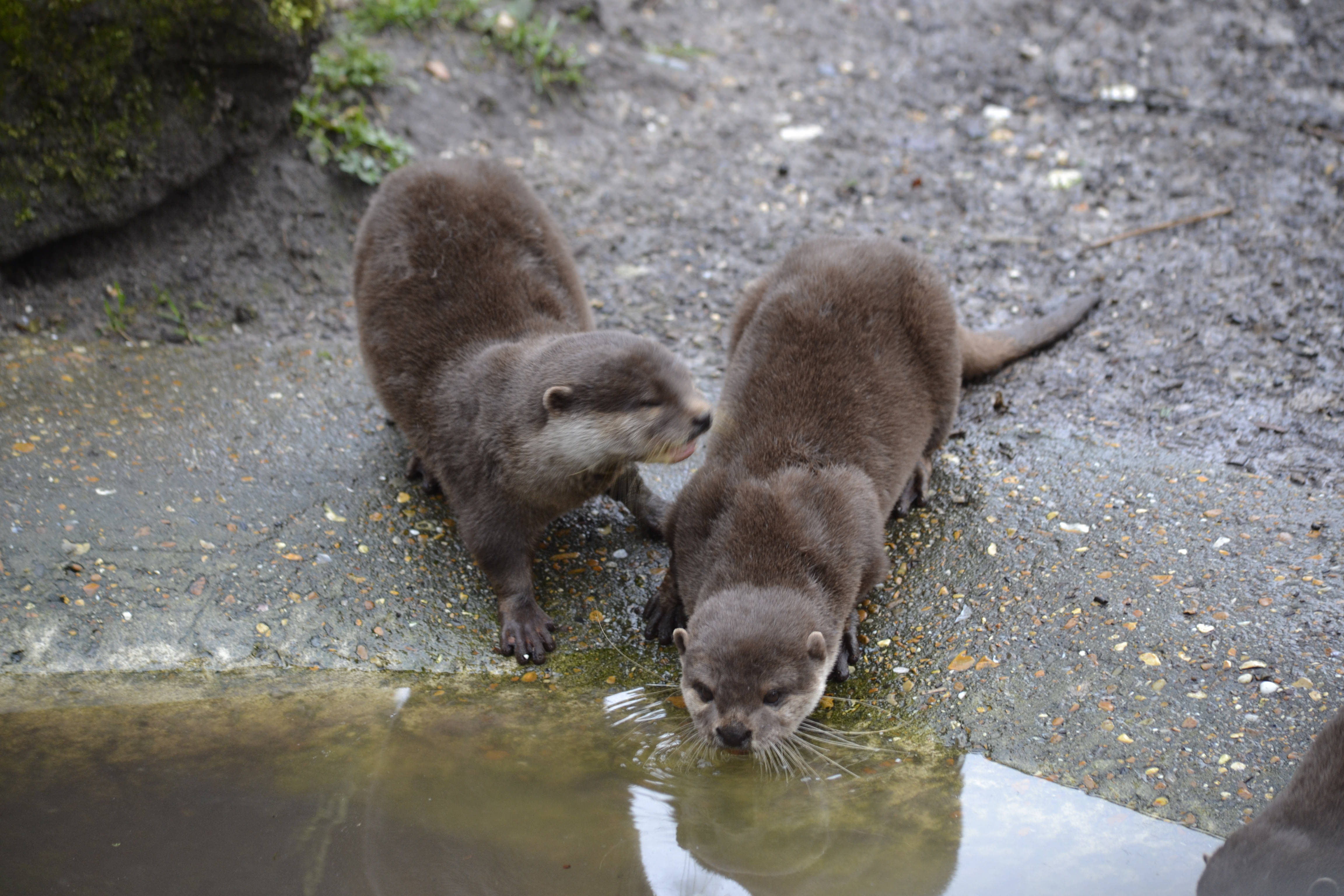 Inside we found the rather cute harvest mice and hedgehogs. I’m glad to say Alice correctly identified both. 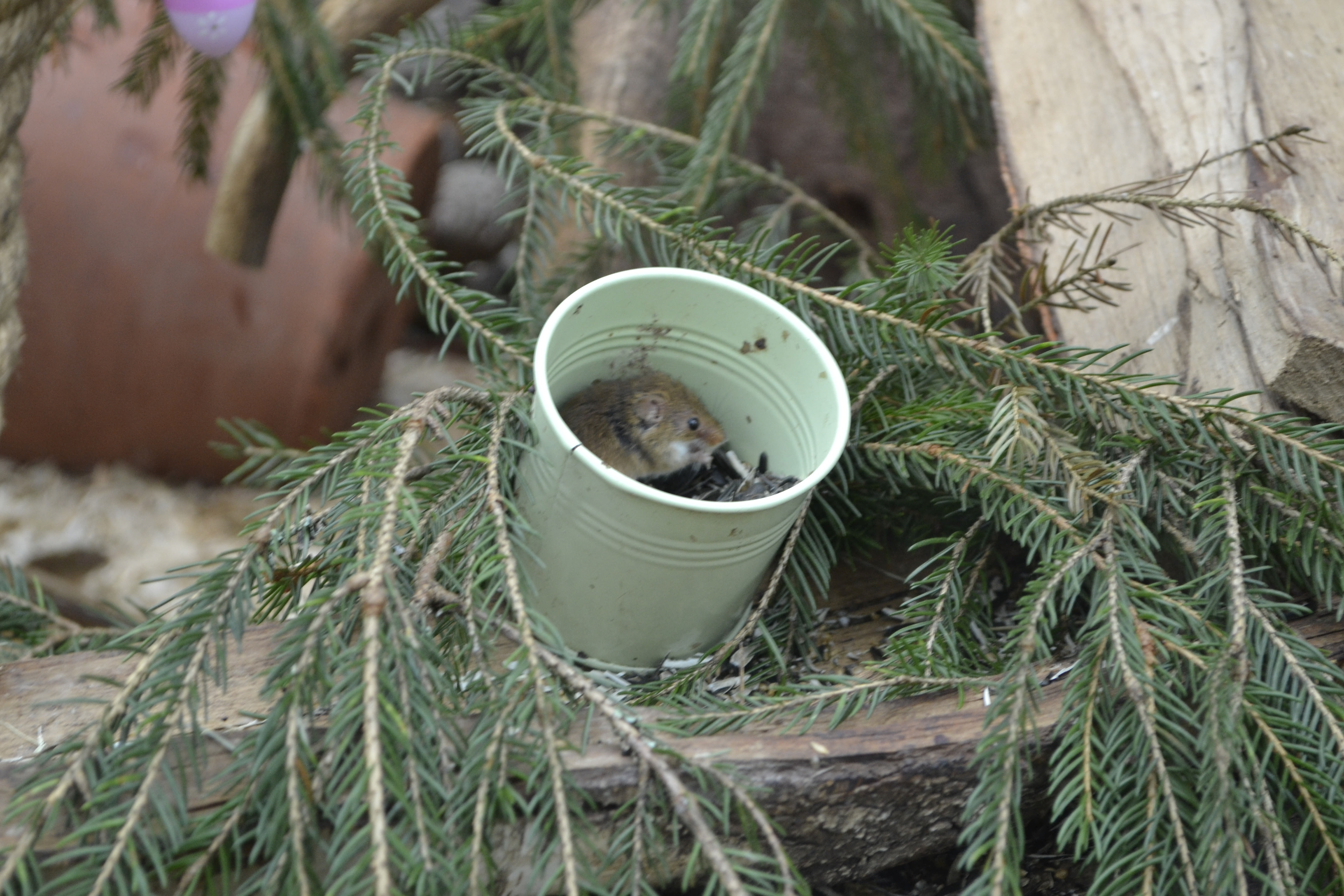 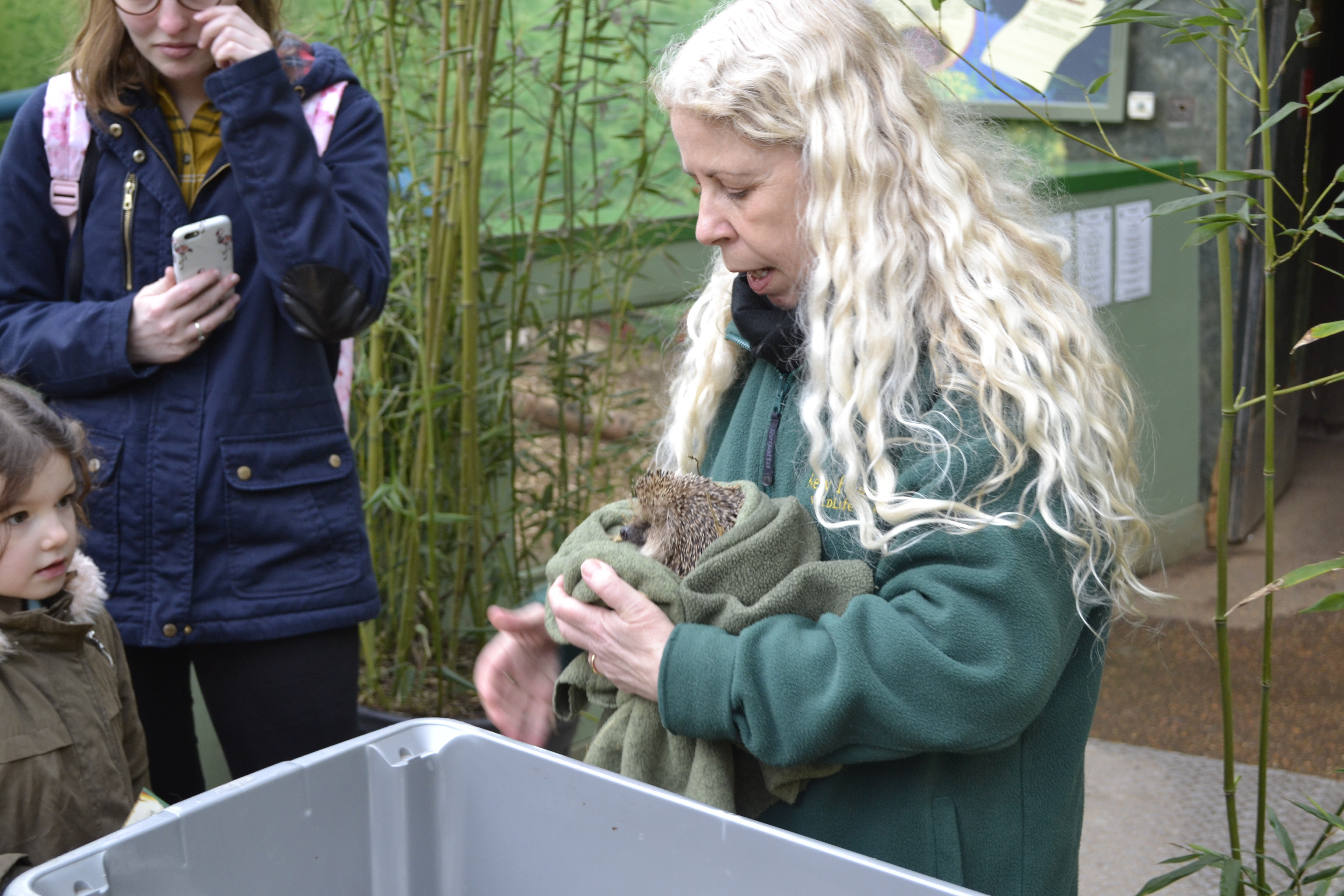 The park feeds the birds in the forest. Blue tits and great tits were enjoying the feeders. 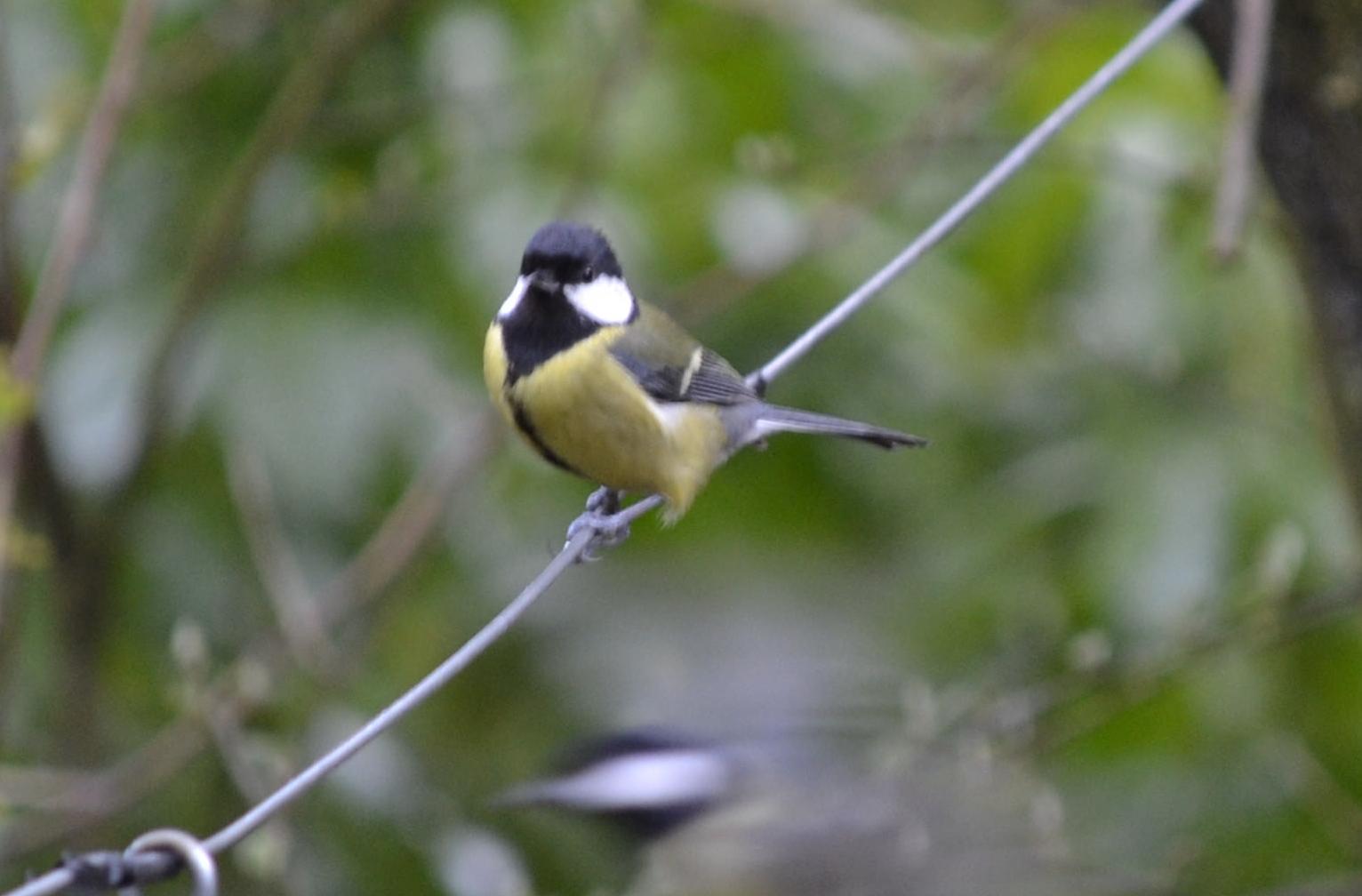 Underneath the feeders a taste of the wild, Rattus Norvegicus, the brown rat. While generally not a welcome visitor it was good to see this animal moving around the forest floor. 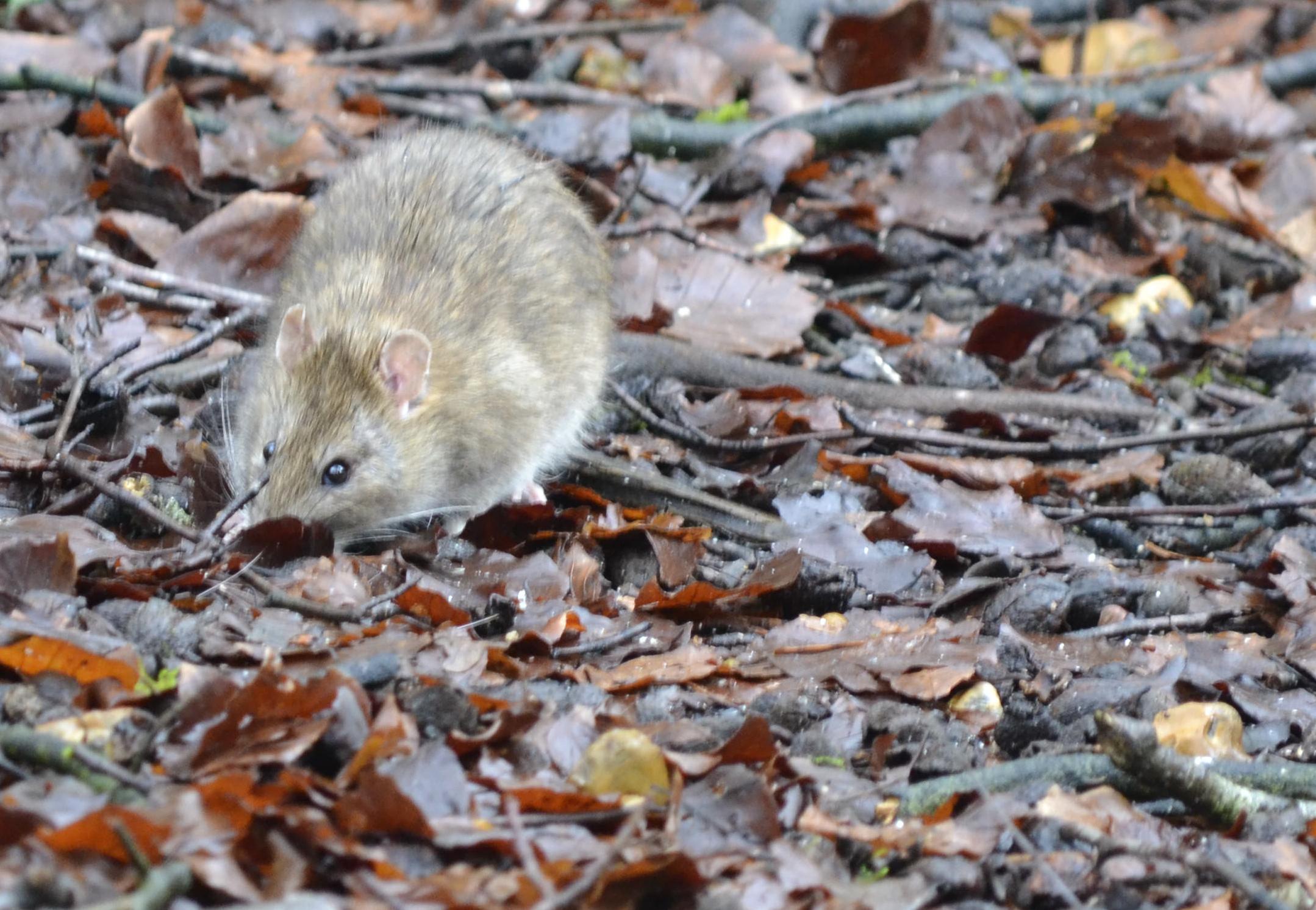 The lynx was very accomadating for photos. 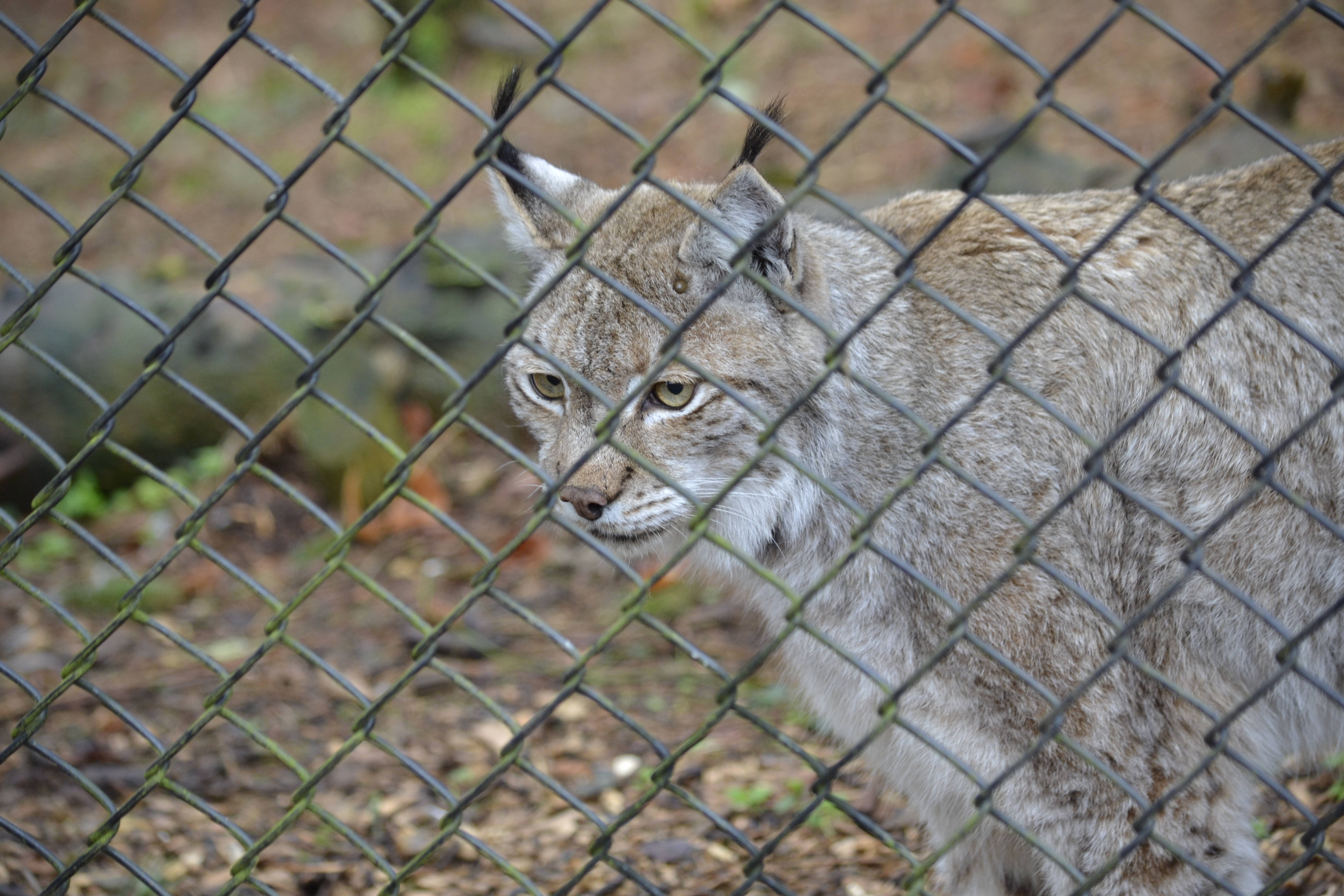 Alice stopped for a brief break with Amy. 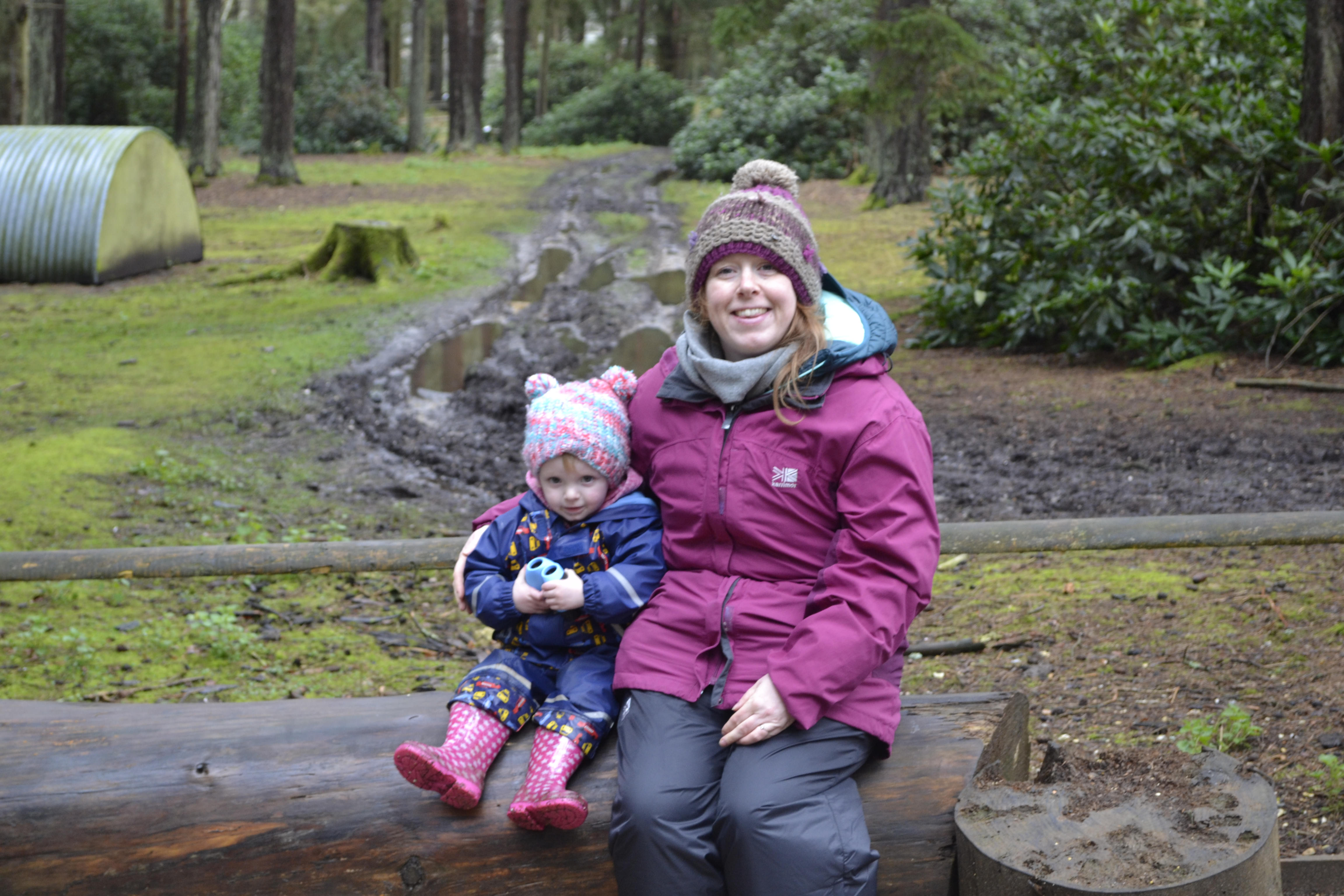 Wallabies roam the enclosure with you. 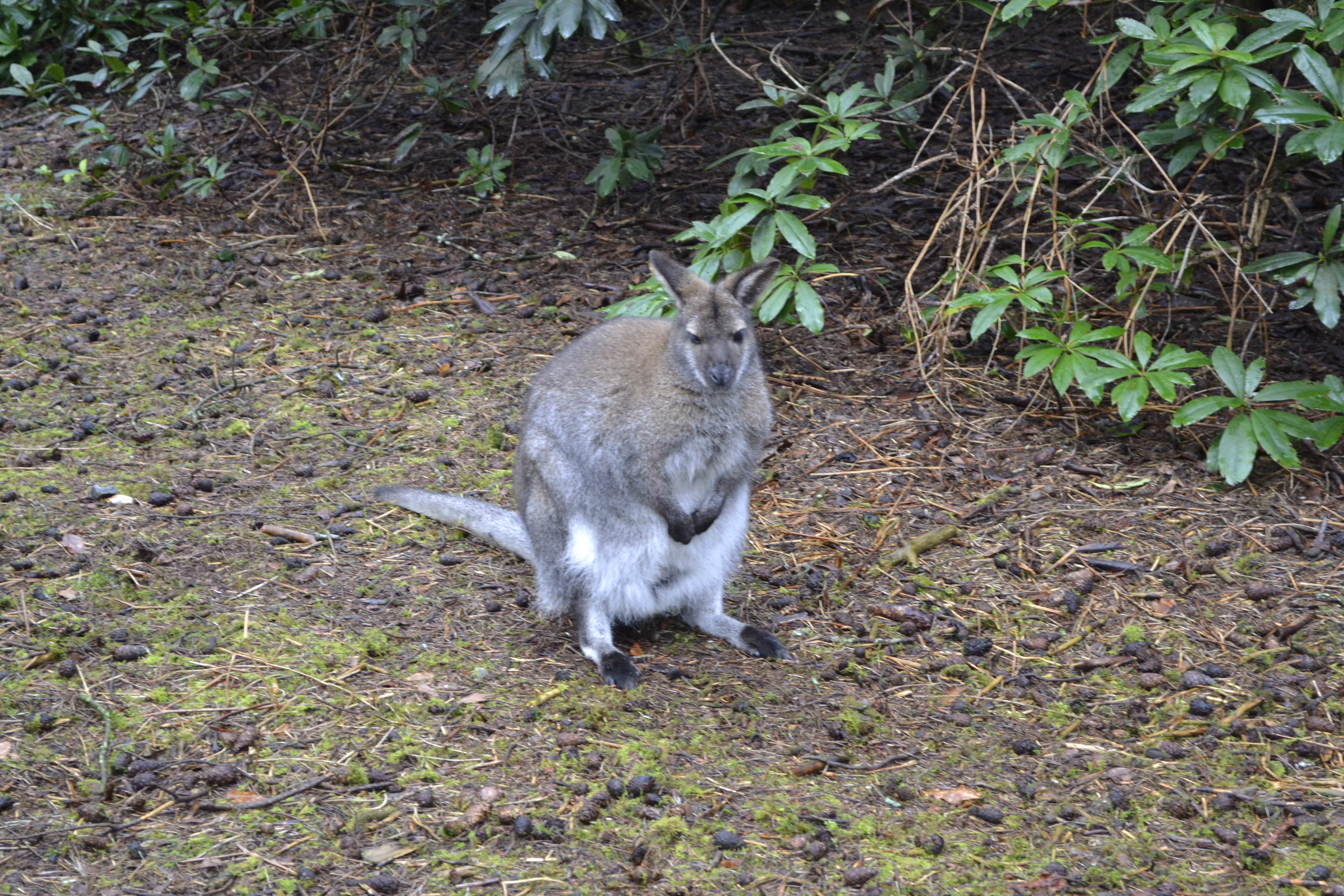 Alice was keen to spot the wolves with her binoculars, but no luck. 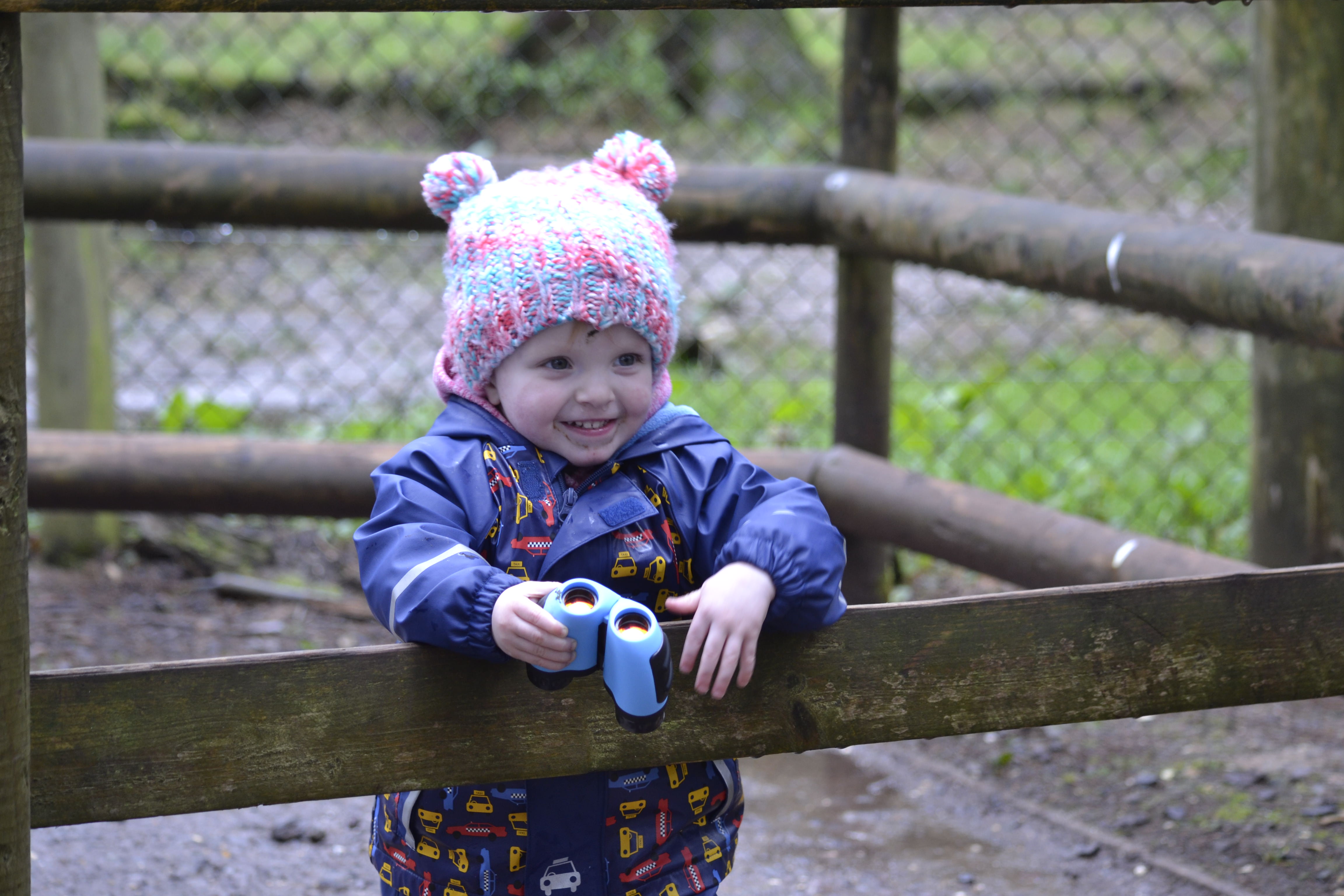 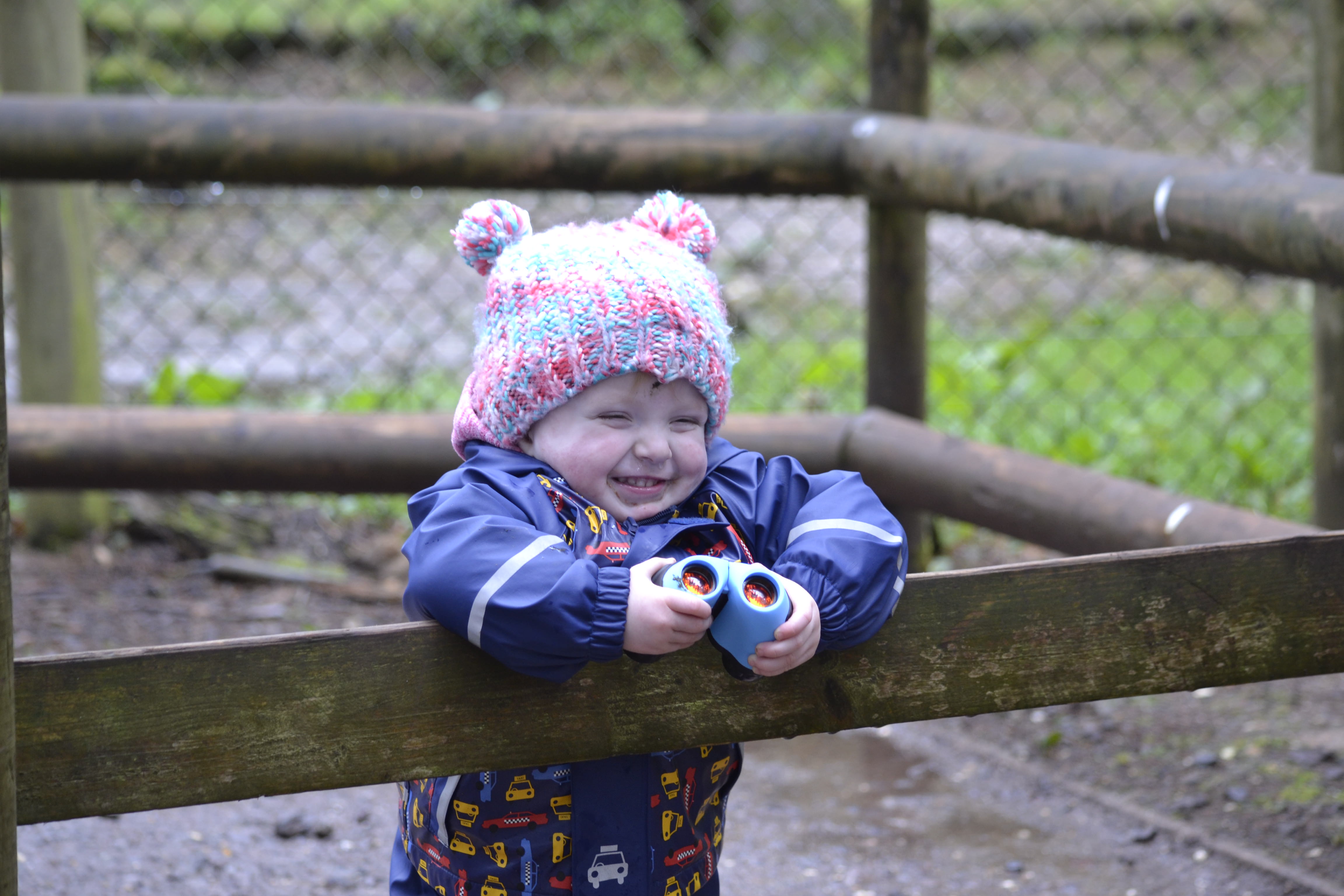 Another wild invader of the park. 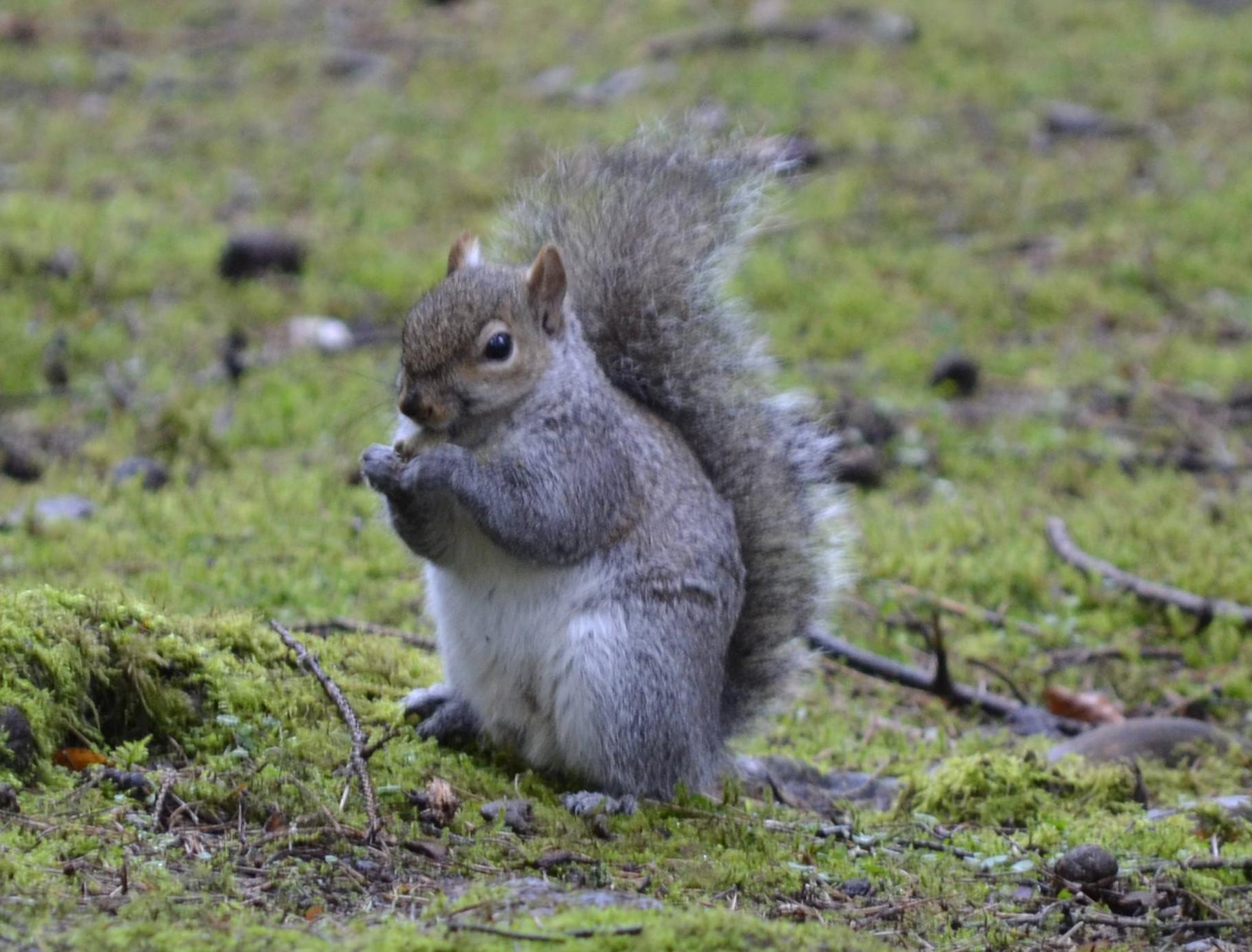 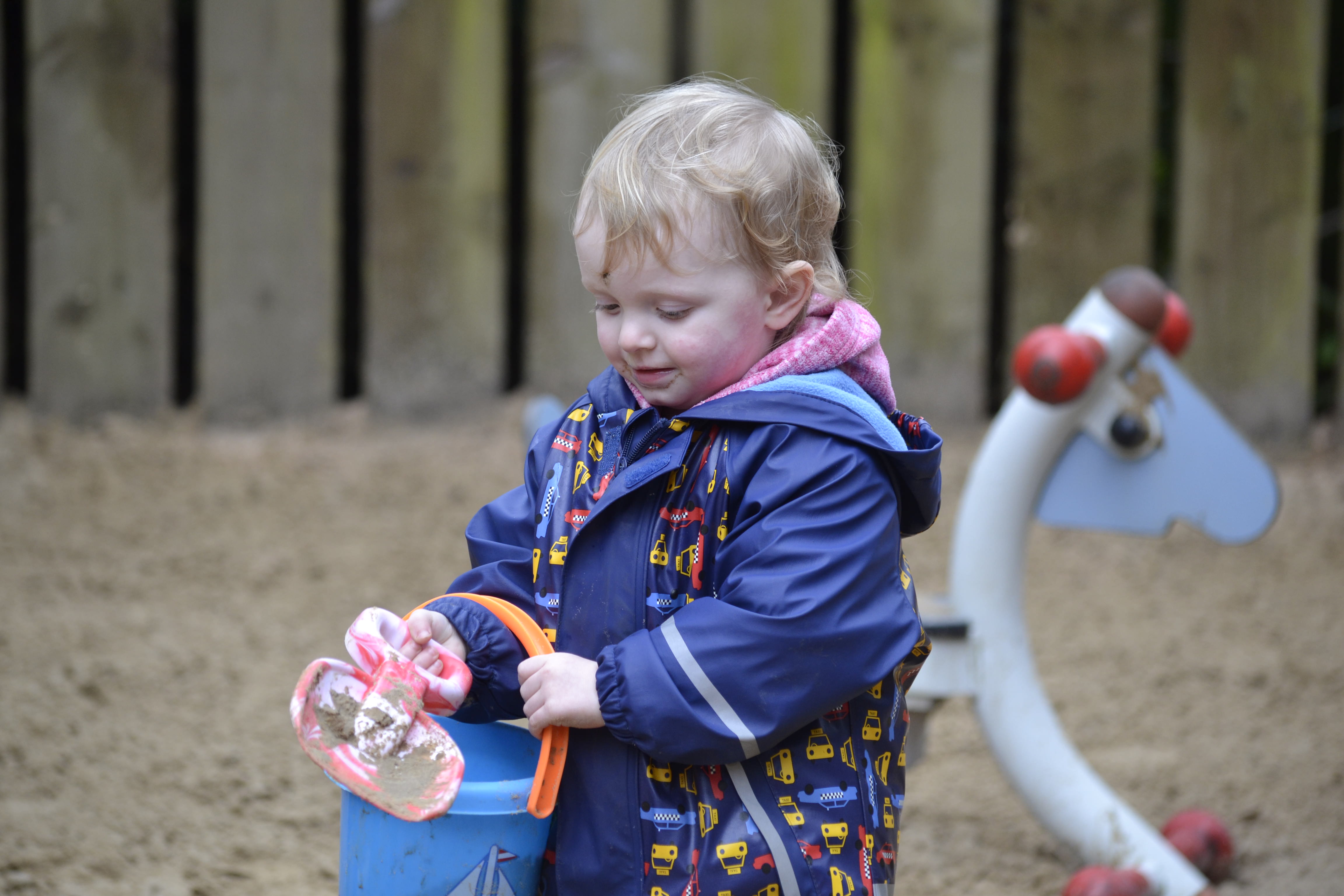 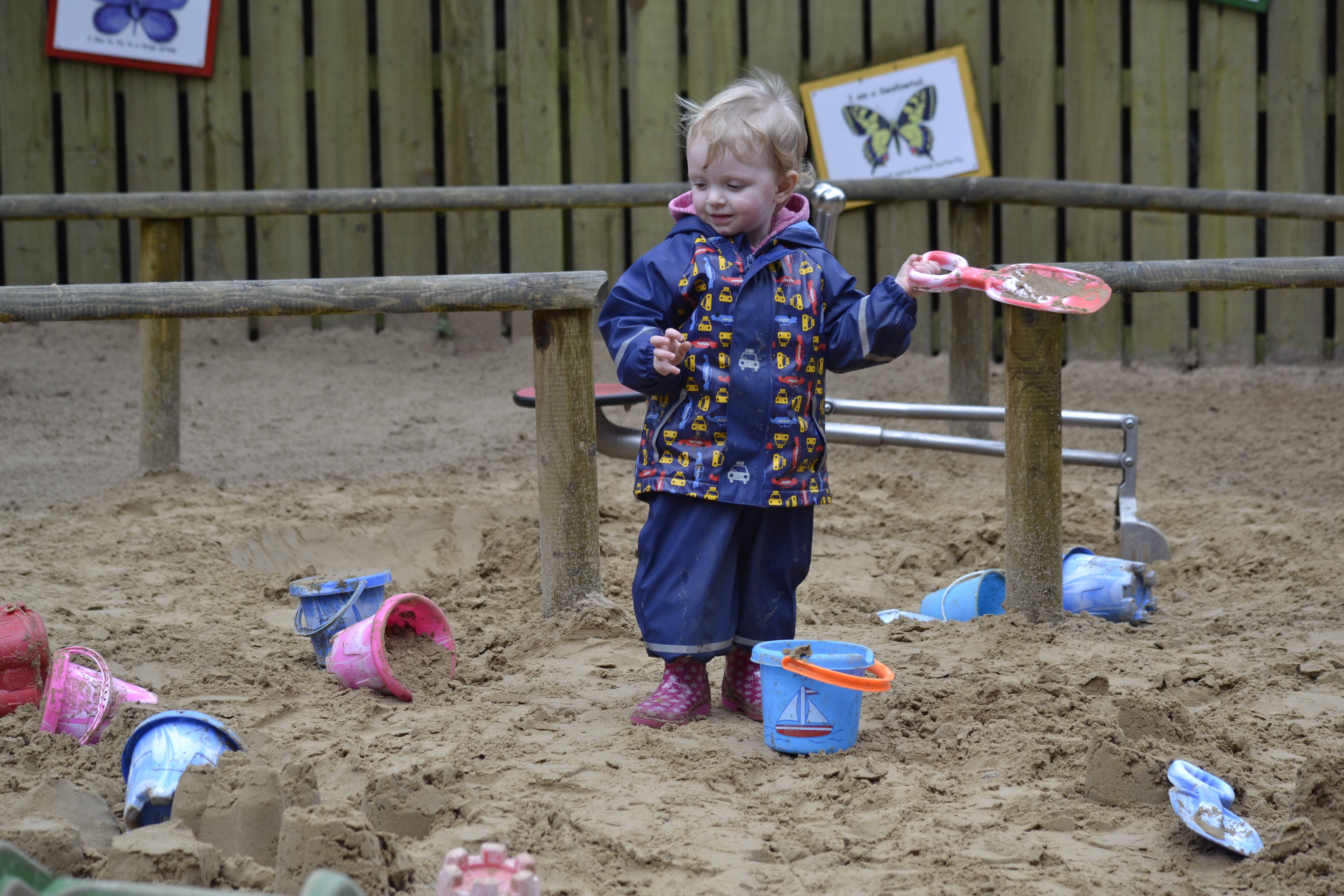 The bees are starting to come out in greater numbers a sure sign Spring is here. 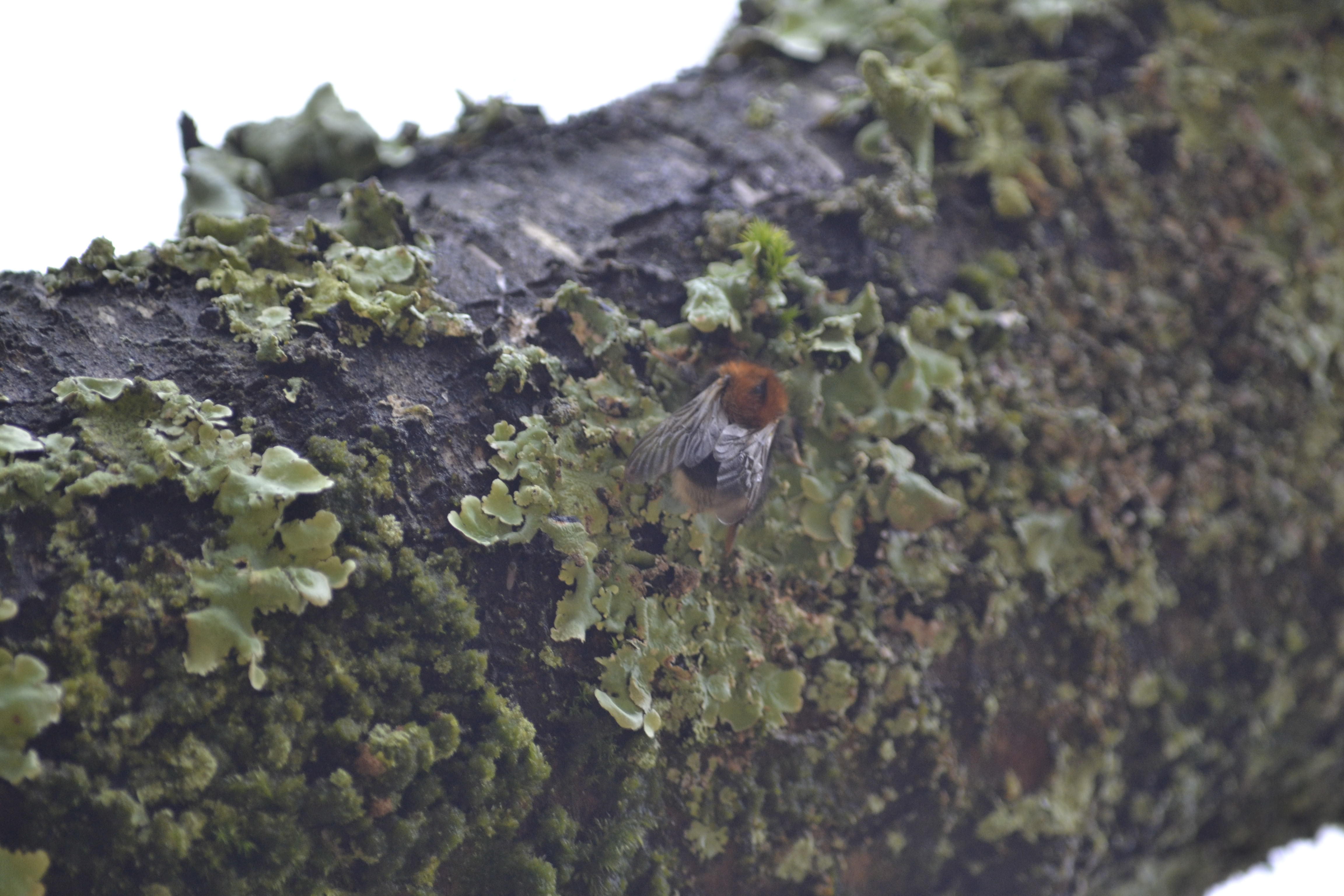 We didn’t make it round all the animals. There were more deer and bison across the other side of the park, but we didn’t think Alice’s legs would take any more.

Before heading back to the house we stopped off at IKEA for a few things for Alice’s room. It was just a short journey on from the park. While it was hell on Earth for me Alice seemed to think it was just a giant soft play area. 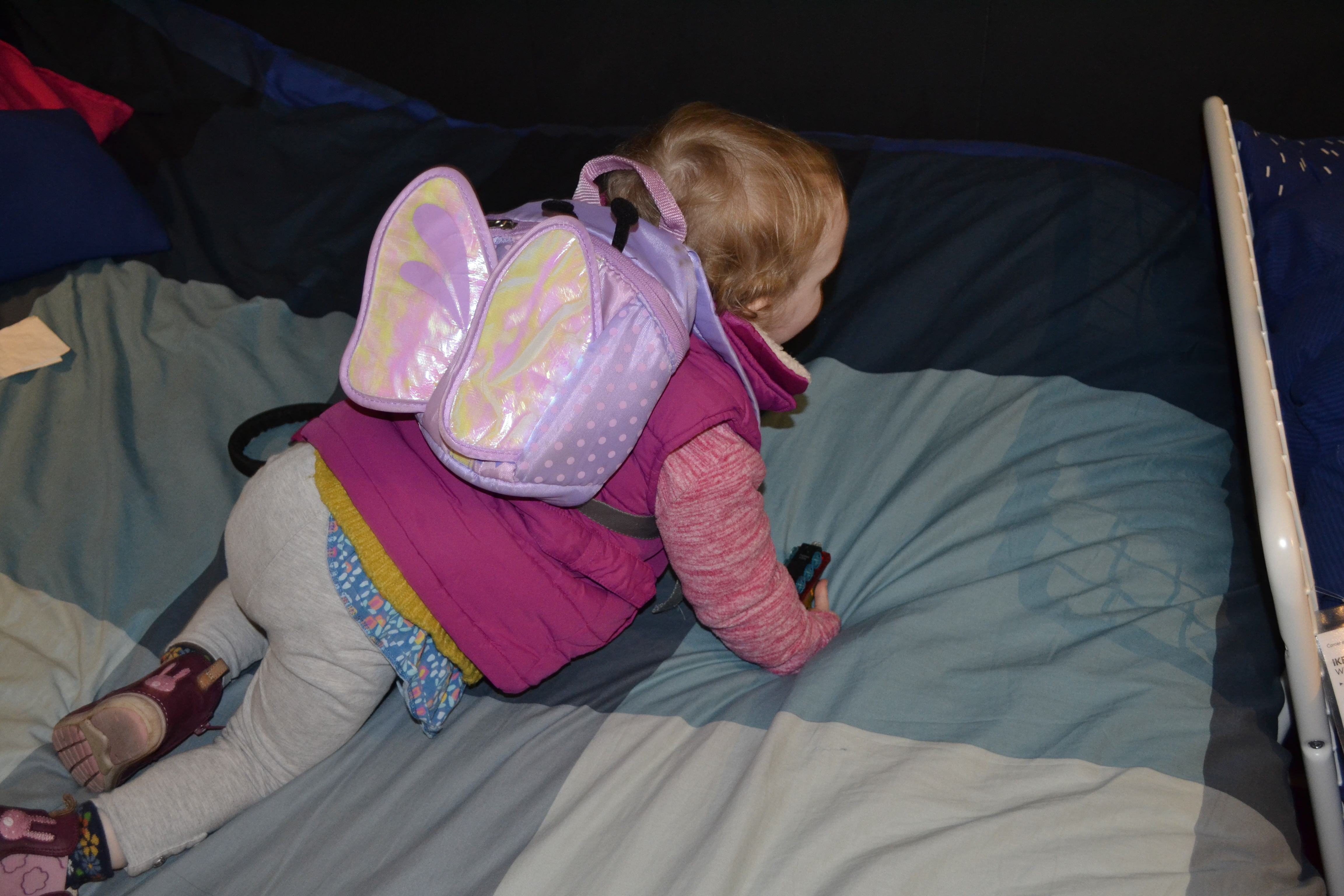 Once back at the house a tired Alice tucked herself into the blanket. 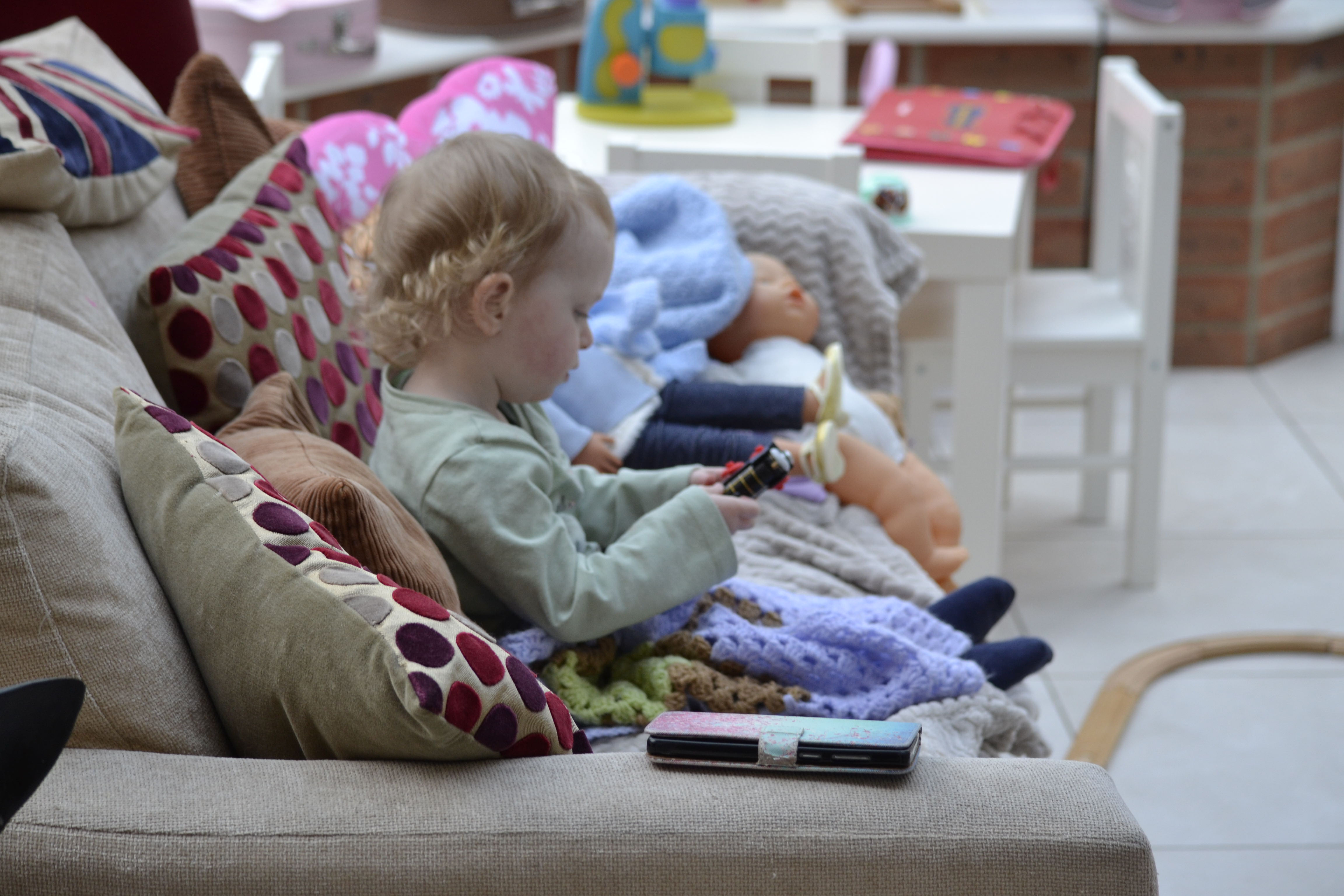 One last day to discuss of the holiday and then that’s the lot.

One thought on “Dorset holiday part 4”