Today the sun was shining. We had one class out of the three in F2 out. So I took this perfect opportunity to get children into the garden.

The garden area of my outdoor provision is split into essentially three allotment plots. The end plot I designated for a pear tree.  It has a dwarf apple tree, then a pear tree that will grow to a larger spread. So this plot I’m just giving the tree space to grow and under planting with a few flowers to bring in the pollinators. Apart from the potential for a fruit crop I just wanted a few trees that would have blossom for the children to build their seasonal knowledge. We have an apple tree planted outside of the garden area in addition to the pear. In the corner the mini pond has seen a few birds using for drinks. The children helped dig in a plastic planter within a tyre. We then filled around the edge with gravel and soil and heaped wood around the edge to create ramps. I doubt it will attract the frogs the children would like for a while, but the log pile and water will provide many insects a home. 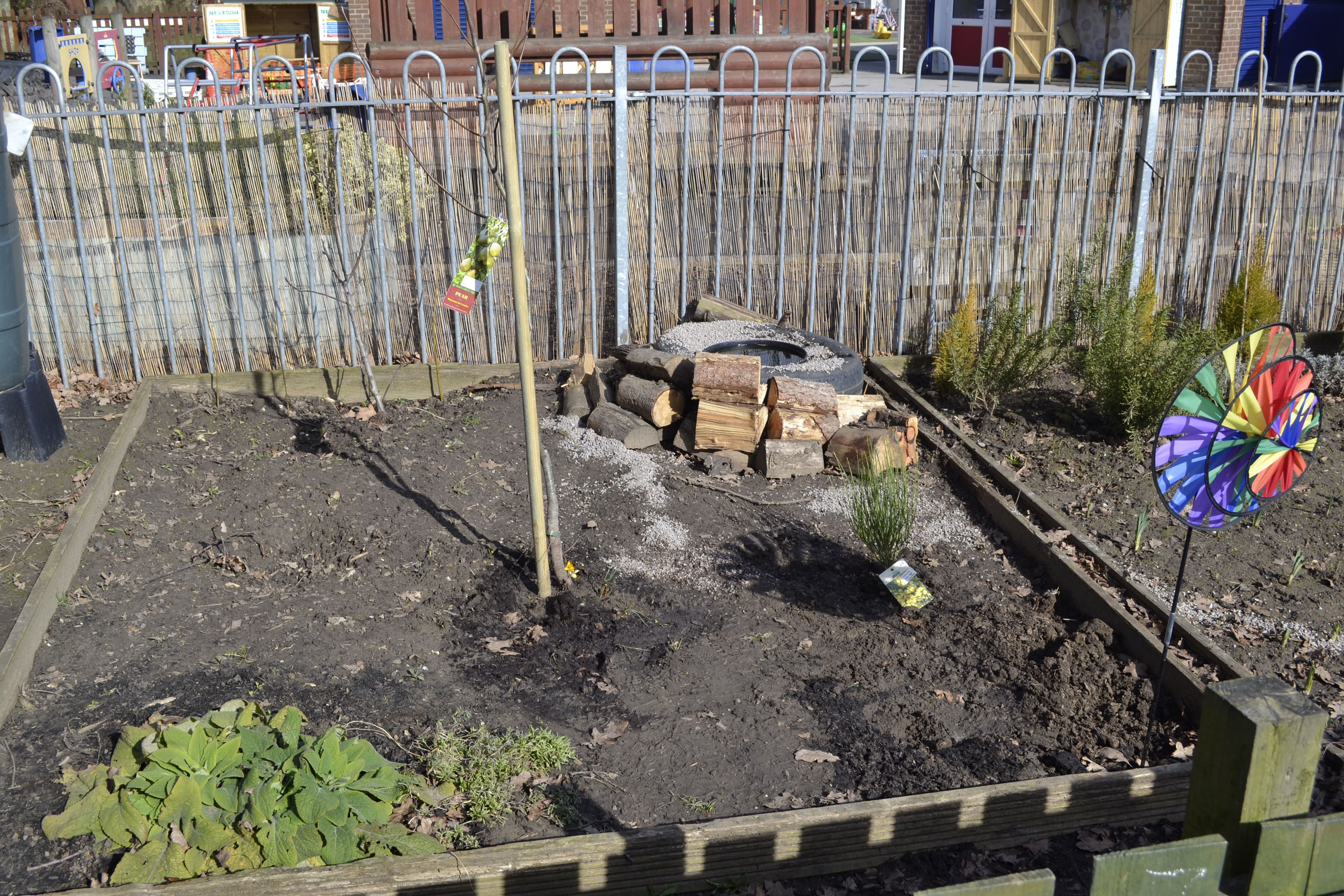 Within the plot at the other end the children helped mix a rich soil mix using the leaf mulch from last year with compost to fill three of the tyres. Into these we planted two Glen Moy Raspberry bushes. I’ll need to add in supports for them to grow along, but I’ve got a lot of suitable material for making a frame in the shed, so should be possible. The raspberries are meant to be ready for June or July. One of the issues with growing for a school garden is many of the veg or fruit we might harvest would be during the school holiday or the children don’t see the culmination of their work as they have moved up a year. That said I have planted some red champagne rhubarb which will need at least a year to settle in, so my current children won’t see any results from this any time soon, but if it establishes it will keep going and going. 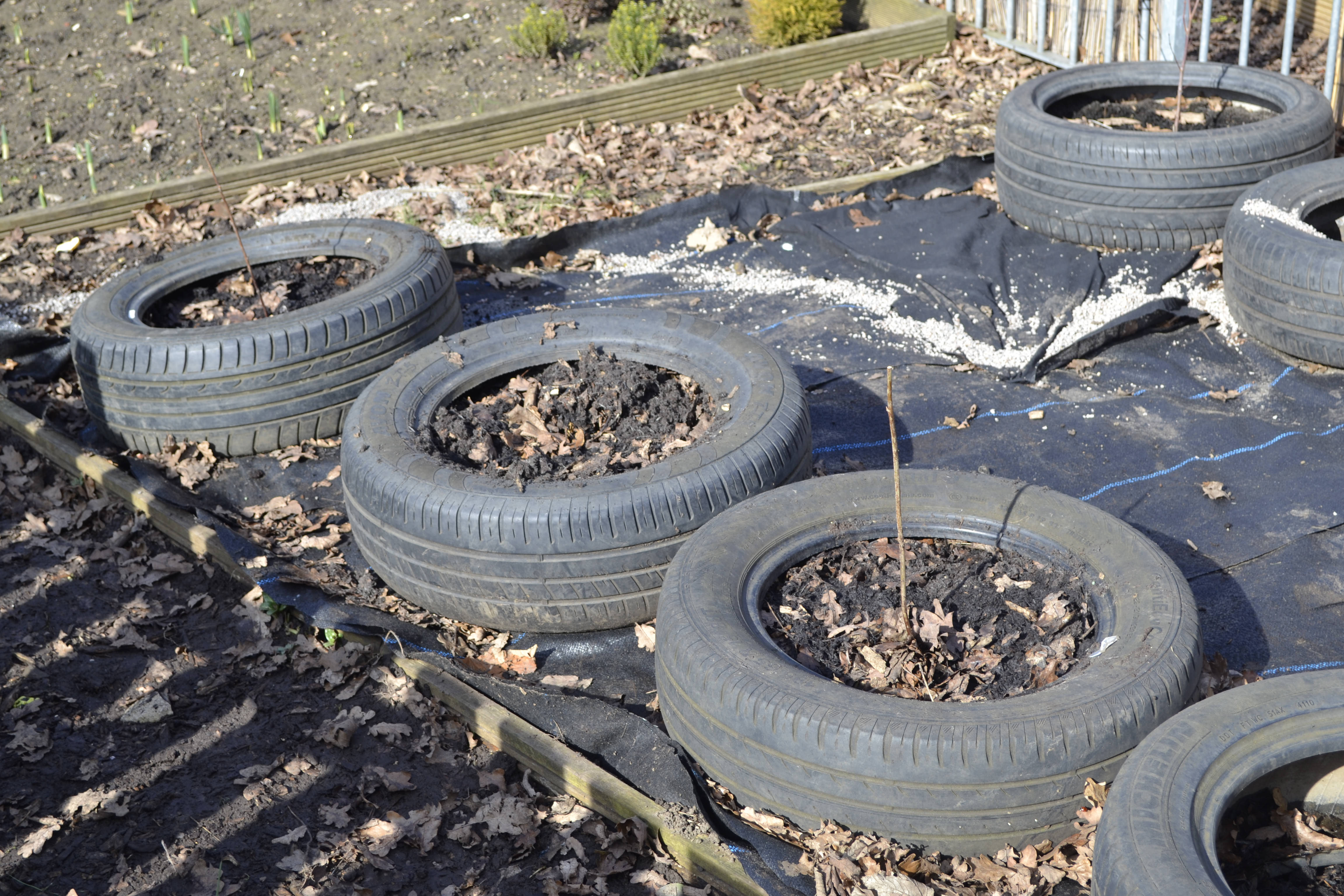 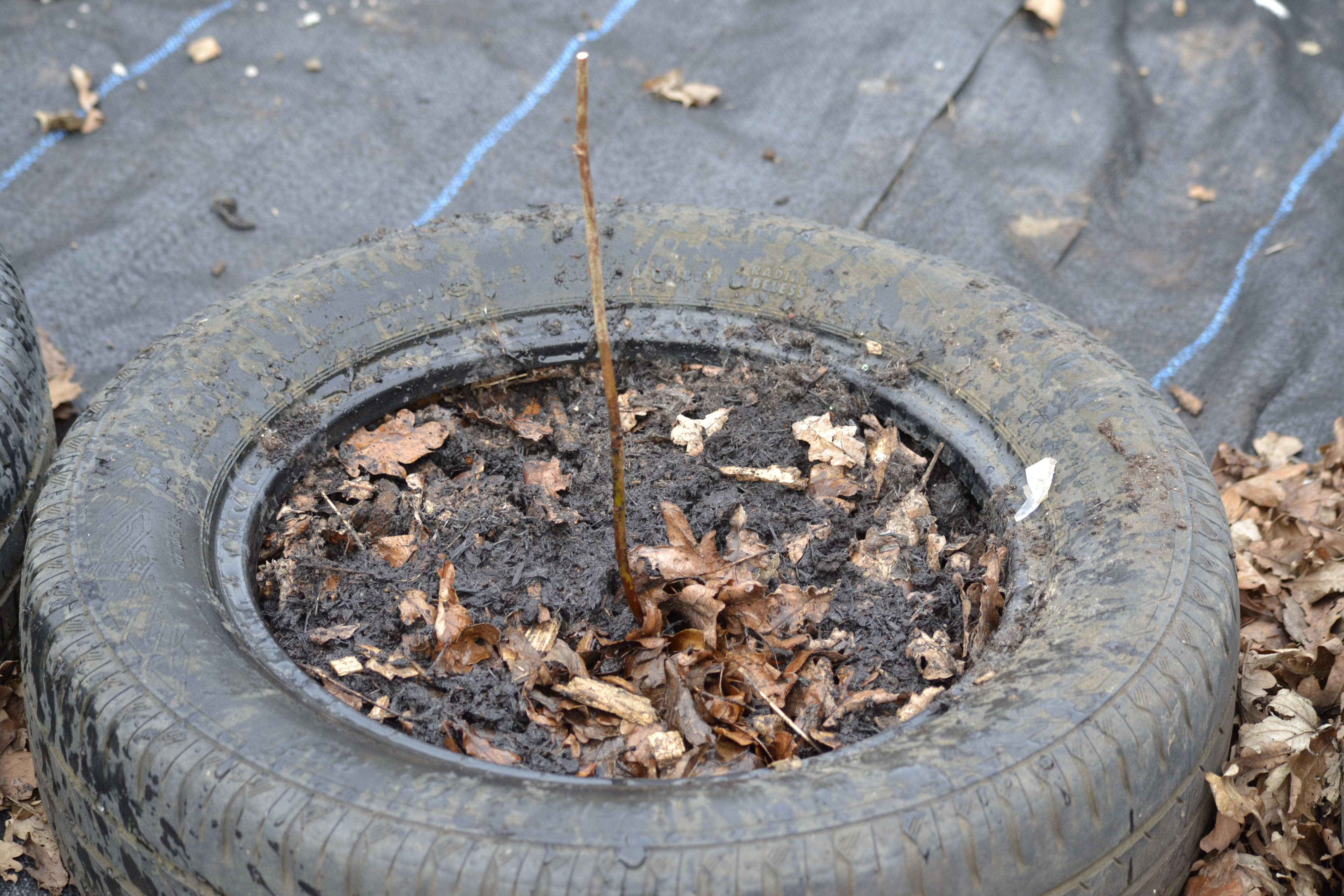 The middle plot the children planted up with daffodils in Autumn. I’m not a massive fan of daffodils, but wanted something to fill the space after I cleared the head height thistles. 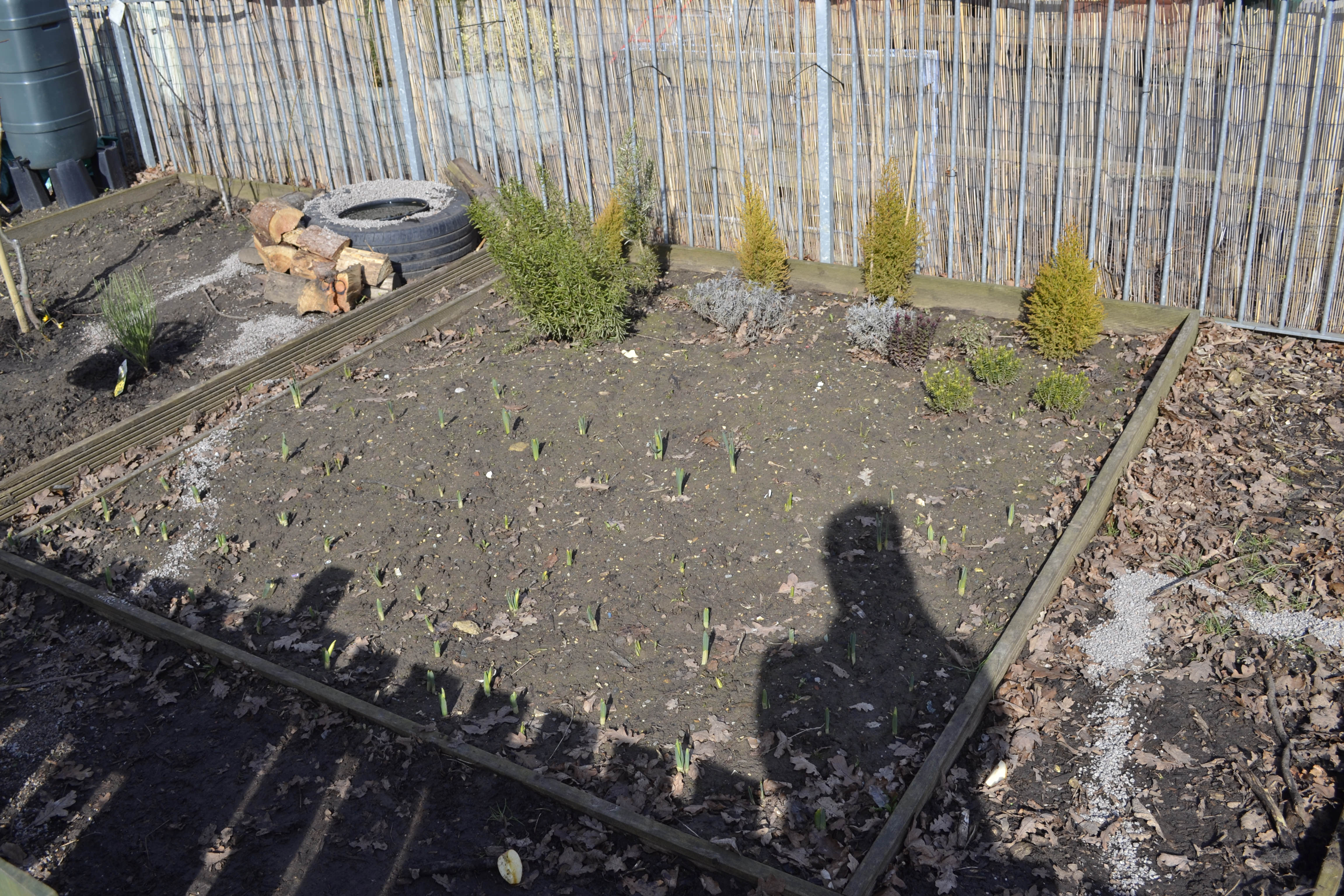 As the garden won’t get as much of a water over Summer I’ve chosen drought tolerant plants. The rosemary is developing into a good thicket. 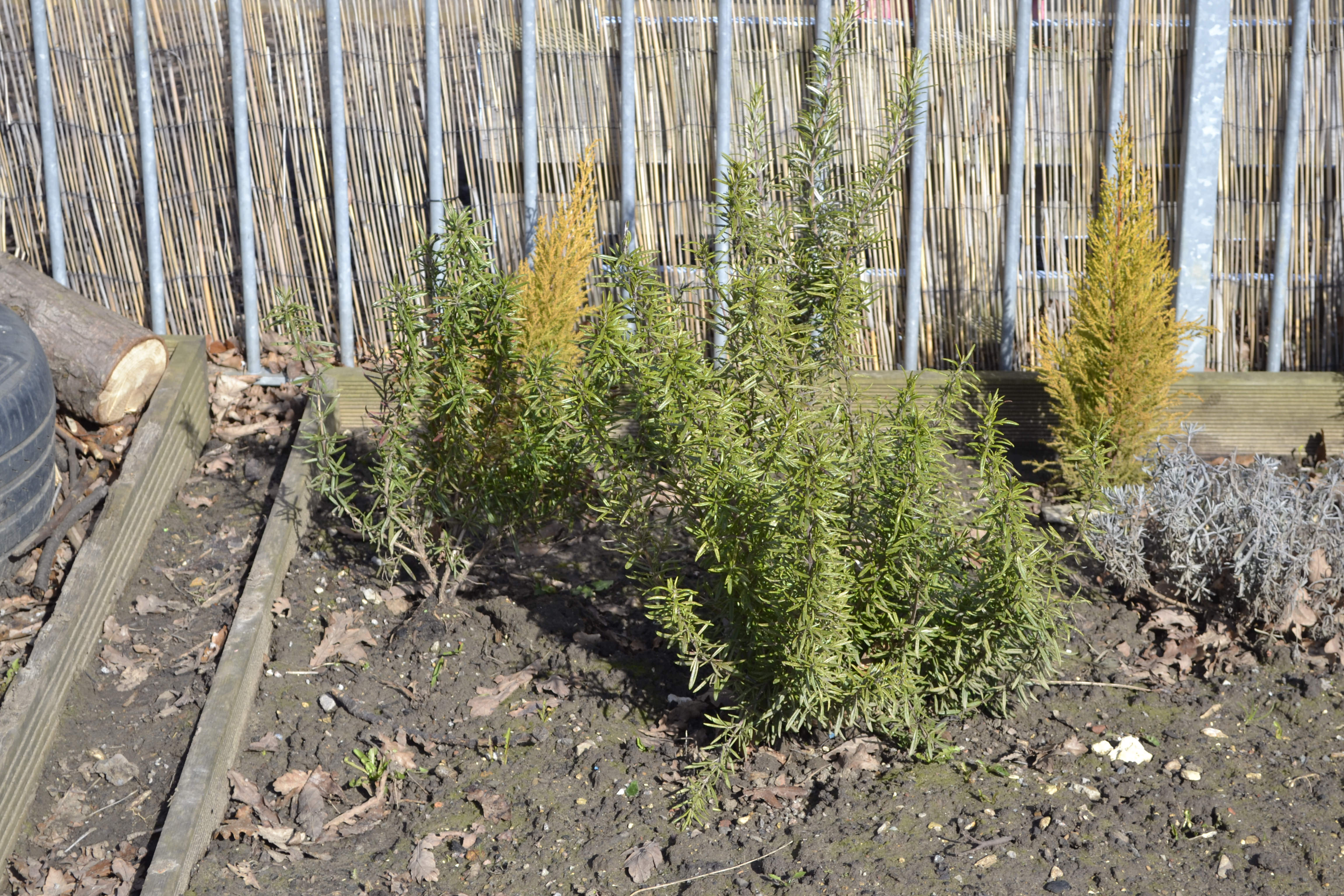 Then we have a number of mini hebes. I’ve gone with a number of evergreen options along the back portion of the plot to keep some greenery through the year. Between lavender, conifers, hebes and rosemary we’ve got a mix of foliage colour and leaves. 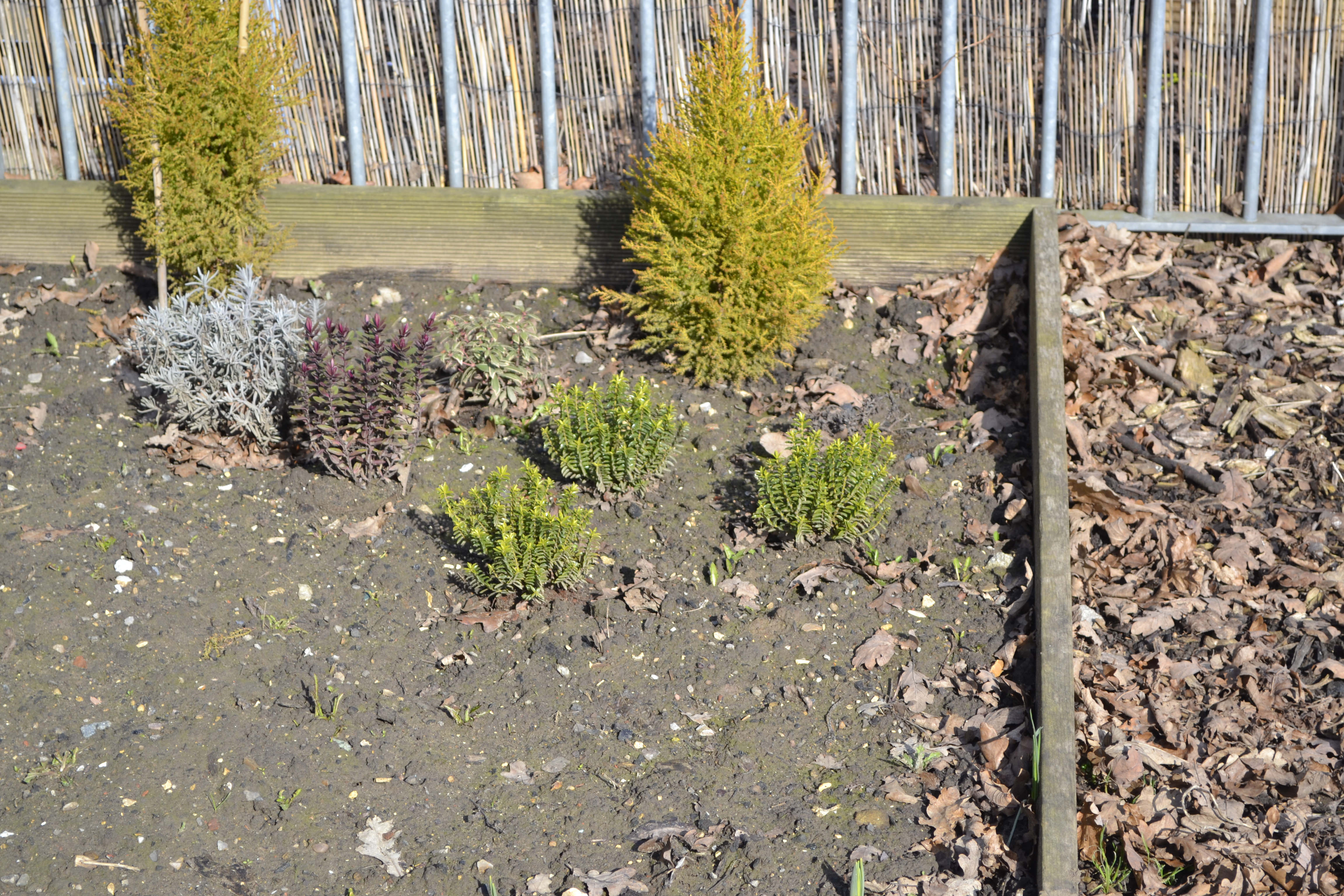 Before I started there was a willow tunnel. However much of this had been damaged by children to a point where there was one solid arch. I took cuttings last year that have been sat in the water butt developing roots. The children helped plant them in. This will hopefully gradually extend the arch back to a tunnel. I’ll have to see if they get a chance to root or whether the temptation to pull them is too much for the children. 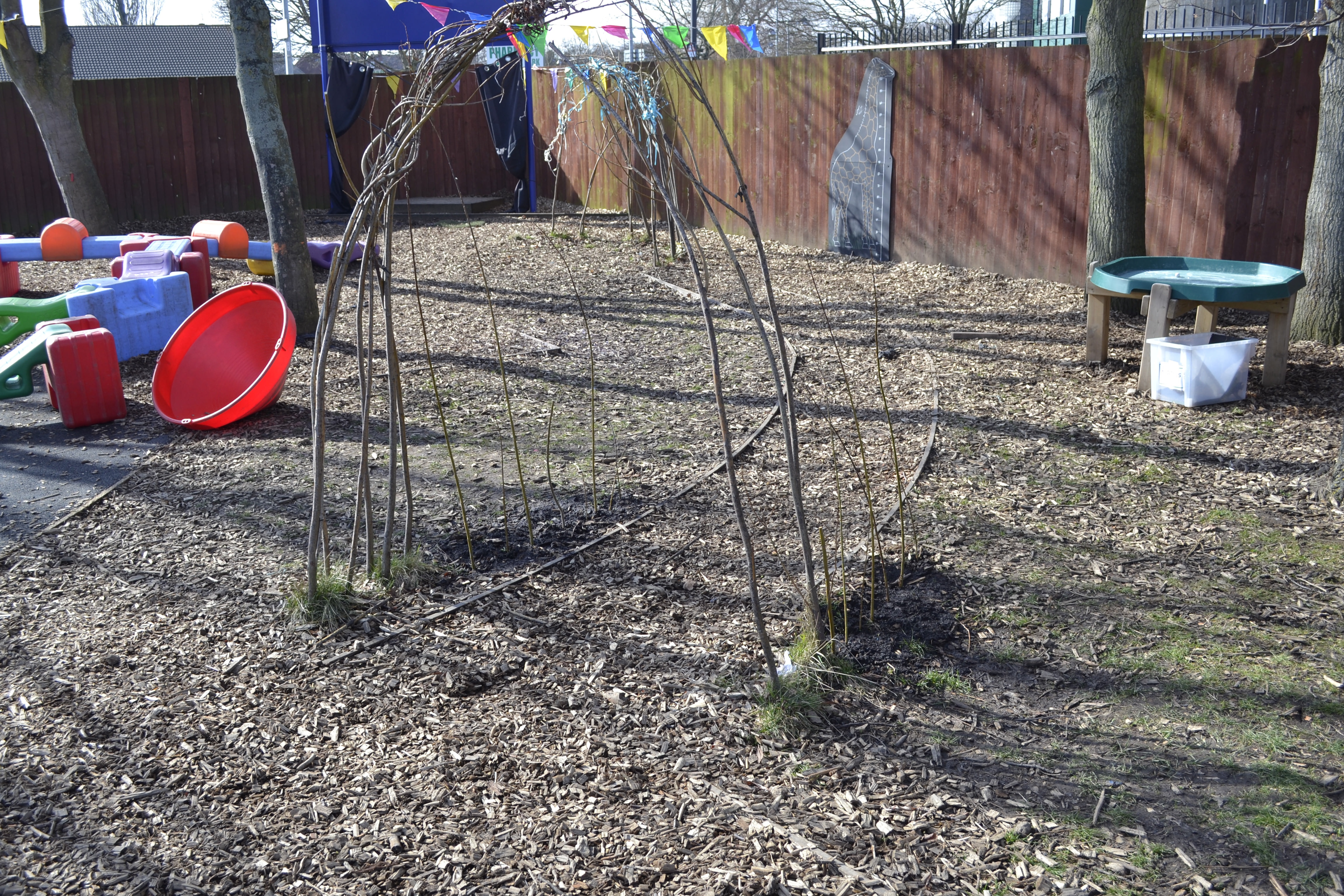 Two visitors to the outdoor classroom. 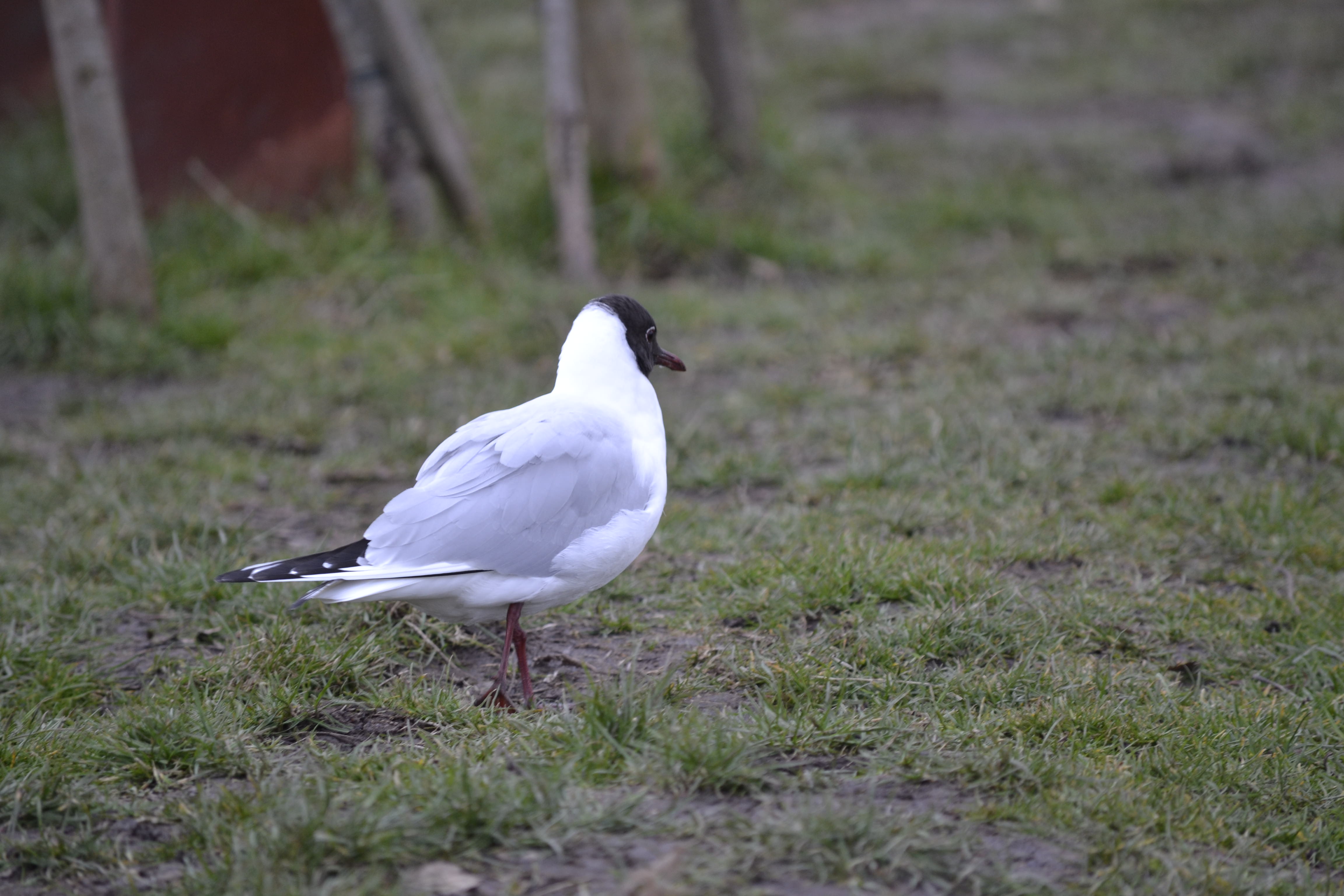 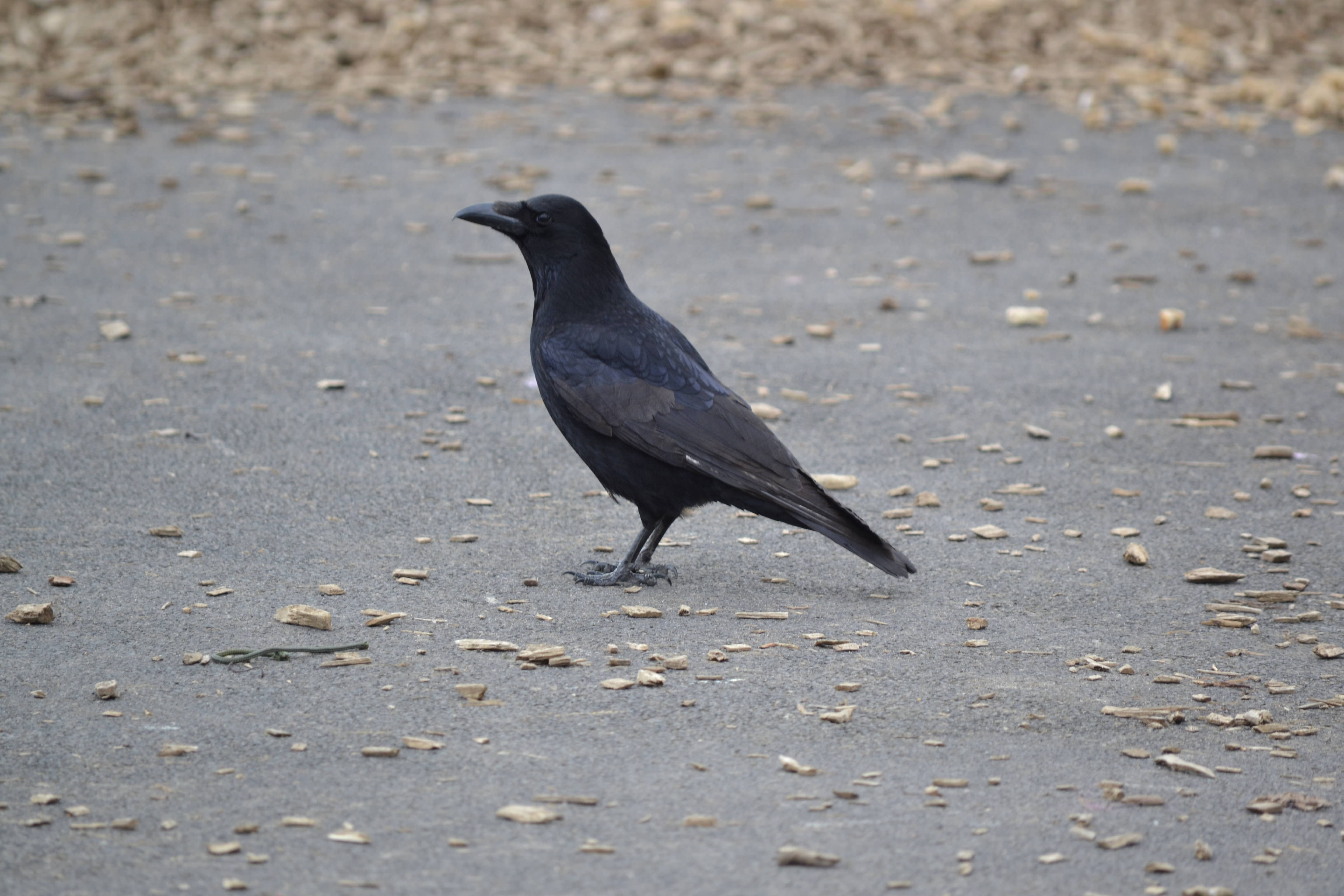 I’ve registered for the RHS school gardening awards and hopefully will work through some of the levels to gain a few rewards. Even if I only complete the first few I think the children will enjoy seeing a certificate for their work. The garden may not look like very much, but I’ve tried to do as many jobs as possible with the children. This slows progress down. But they enjoy it immensely and are learning a mass amount of scientific knowledge. They are developing better grasps on plant biology and as the year goes on the seasons. Then as the garden develops we are seeing more wildlife visitors. From where I started last year with head high thistles across all three plots I feel immense progress has been made.

One thought on “School Garden Update”