In my Christmas Round up I mentioned my main present deserved a blog of its own. Having had time to reflect and enjoy reading it I now feel ready to comment on this book of wonder. I’ve only wanted to read a few pages a day so I could prolong the joy. 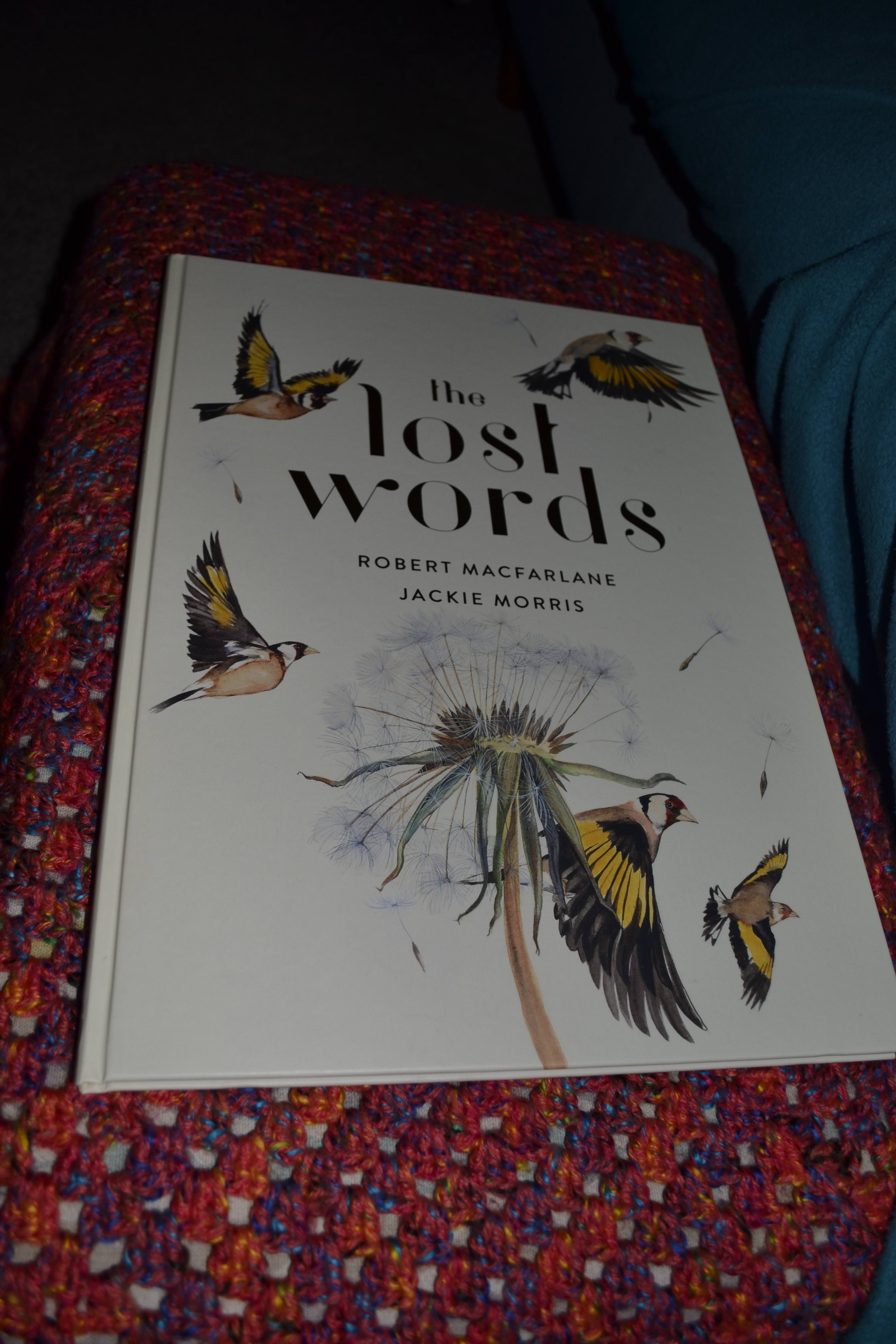 For Christmas Amy bought me The lost words by Robert MacFarlane and Jackie Morris. I’ve been aware of the book before its release and had held off on buying it hoping I would receive it as a present. The concept of the book is brilliant for nature lovers and as a teacher who promotes outside learning irresistible. The Oxford Junior dictionary took out 50 nature related words and replaced them with words considered more relevant. These were mainly computer related words such as, “chatroom,” and, “broadband”.

I remember the news story back in 2015 informing us of this decision. While I can understand the reason it saddens me that it is considered more use for children to know what an attachment is rather than an acorn. Many of the changes were seen as a continuation of the disintegration of childhood. Children increasingly have more solitary lives, less time outside and a disconnect form nature. All of this adds up to less resilient children and potential increases in mental health issues. While an argument could be made that the computer time still allows children to interact with people on a global scale it isn’t the same as face to face interaction. This coming from an avid blogger and twitter reader. I appreciate the use of the internet in creating new communities, but it isn’t a replacement for being outside with your friends.

The lost words takes these nature words to use as a basis for an acrostic poem. One poem for each word. Then each word has a title page of the word and then an illustration page. Presented as a beautiful A3 hardback the artwork gets the space it deserves. It feels like a quality package, but is selling at a very reasonable price for something that feels so special. I’ve been a fan of Jackie Morris’s artwork after buying, “something about a bear”. I went onto buy many more of her beautifully illustrated books. The style is perfectly matched to Robert MacFarlane’s words. MacFarlane’s nature writing has been nominated and won many accolades over the years. The partnership between the two on the lost words is a perfect blend. The poems are written as spells. These poems are wonderful fodder for the imagination.

While Alice is currently to young for understanding the poems I like the idea that in the future we use the book as a basis for a wildlife treasure hunt. A fieldguide for childhood lost. We’d attempt to find all the items from the book. Some are readily available in our garden, some would require hunting. A book to go back to again and again. It’s currently making for a perfect fireside read during the cold Winter nights.

And as if by magic a goldfinch has been summoned to my garden. 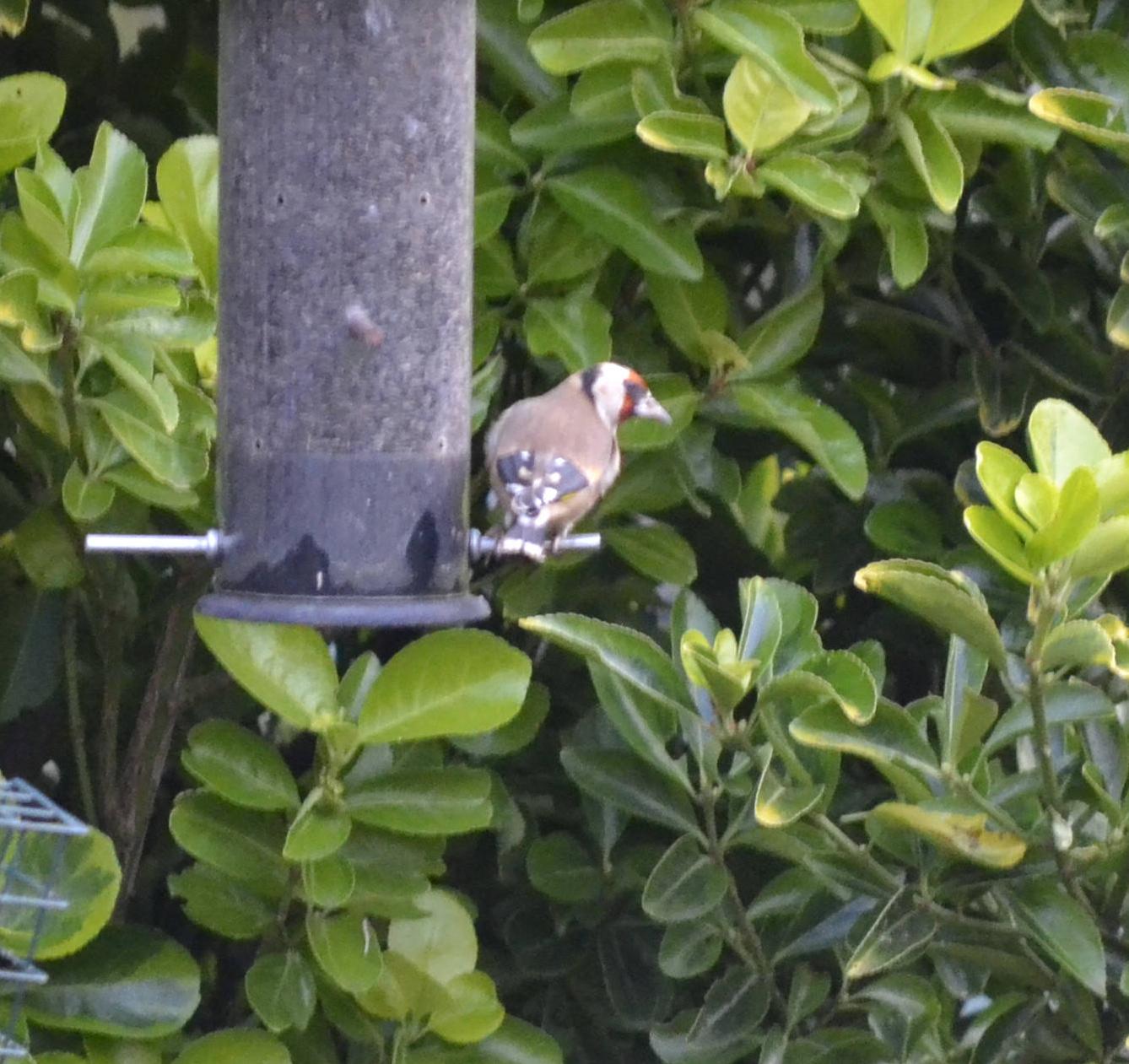 4 thoughts on “The wonder of the Lost Words”