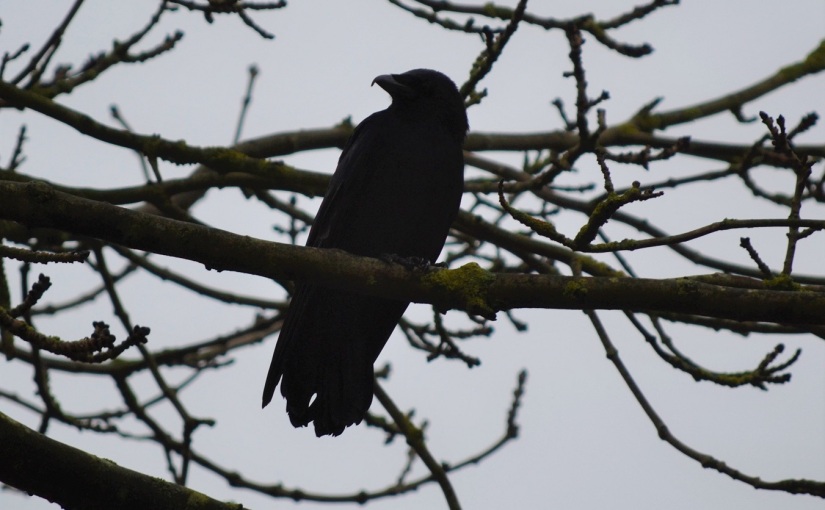 Continuing with TDIR I’ve read on through until Christmas Eve. Will has discovered something of his powers and has gained another sign from the walker.

“I’ve been thinking about evil in TDIR & across the sequence. In Silver on the Tree The Dark is violently racist; elsewhere it’s grimly autocratic & seeks pernicious control of the powerless.

What is the nature of evil here? And of good?”

It would be too simple to place dark in the story as evil and light as good. While the symbolism of good and evil is used in the rider’s black horse and the white mare it has more to it than that. The dark is more obviously evil, but light will use mortals to accomplish tasks deemed necessary. The key difference being light seems to have some remorse and makes their choices with an ultimate good outcome in mind. 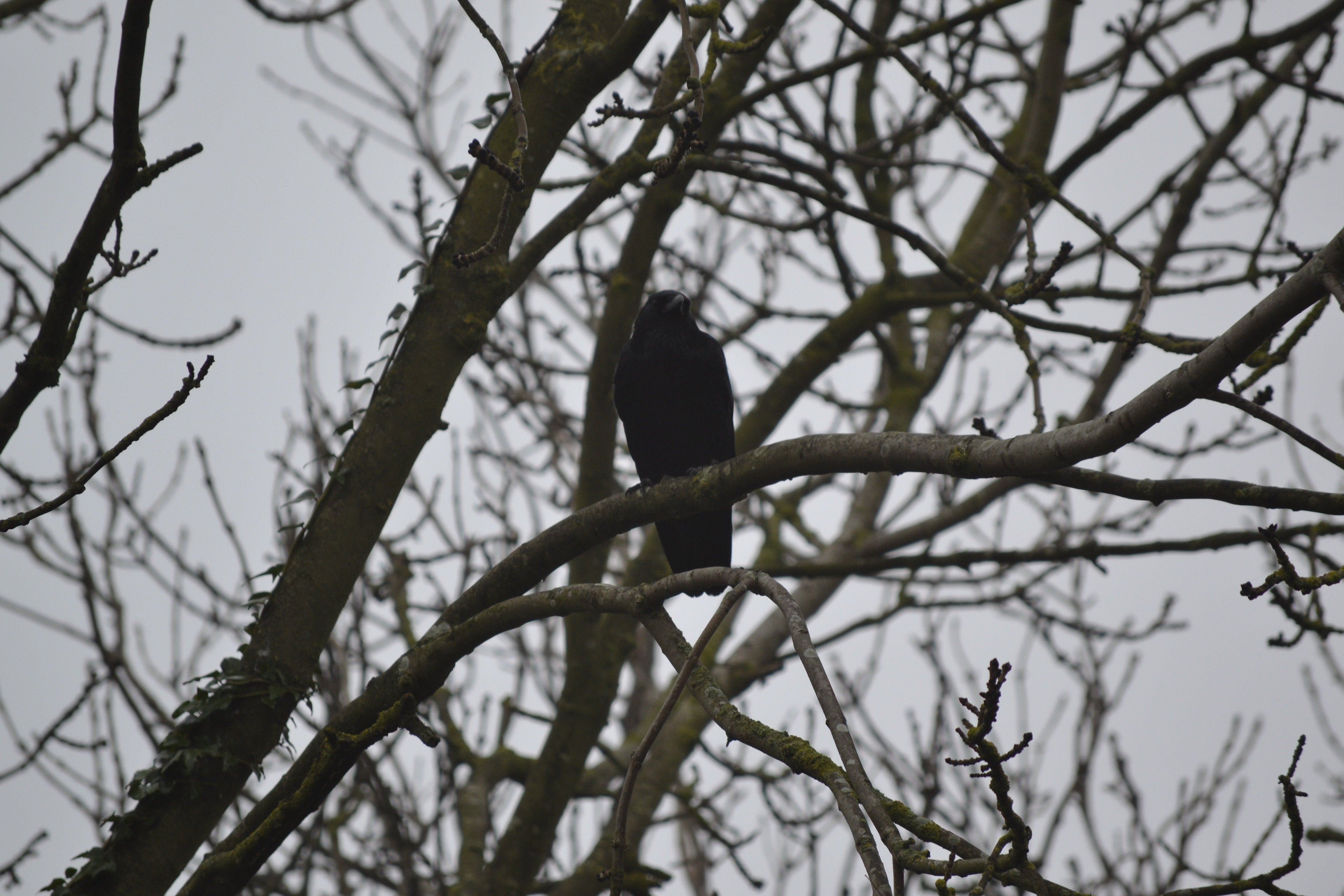 “It is a burden. Make no mistake about that. Any great gift or power or talent is a burden and this more than any, and you will long to be free of it. But there is nothing to be done. If you were born with the gift, then you must serve it, and nothing in this world or out of it may stand in the way of that service, because that is why you were born and that is the Law.”

The walker for example was once a servant of light, but his choices lead him to the dark. The walker was entrusted with the responsibility of looking after the book of gramayre. He fails in his duty being tempted by the dark. As a punishment he has to carry the bronze sign for 600 years in fear of both the dark and light to pass the sign to Will; the one. This side of good and evil comes through. Good people do their duty. It is often harder, sometimes more of a chore, but they do it placing other above themselves.

“He will have a sweet picture of the Dark to attract him, as men so often do, and beside it he will set all the demands of the Light, which are heavy and always will be.”

Dark is portrayed as ruthless, without mercy. On first meeting Will, the rider has no hesitation in trying to kill him even though at that stage he poises no threat. The dark works through fear and temptation.

“They love to twist good emotion to ill”. Merriman The dark is rising

The book has an element of postwar fears. The autocratic nature of the dark showing fears of the time. There are times there is symbolism of the nuclear age. The Cold War hanging over peoples heads seems to have shaped some of the more evil elements of the dark and light.

It’s tempting to make links to other fantasy works such as The Lord of the Rings and more modern works such as Harry Potter and Phillip Pullman’s Northern Lights books. Evil, again, is shown as autocratic, fascistic in nature. Tolkien’s thoughts on evil are quite an interesting read. The LOTR is often placed within the context of WWII forgetting much of it was conceived before the war. However all of these have similar views on evil to TDIR. The choices we make are where evil is done.

“Evil labours with vast power and perpetual success, but in vain, preparing always only the soil for unexpected good to sprout in.” Tolkein

Winter solstice has been and gone. The days will begin to get lighter. I captured two photos of the night sky. One an odd mix of flash and rain and the second showing the lovely crisp colour of the night sky. 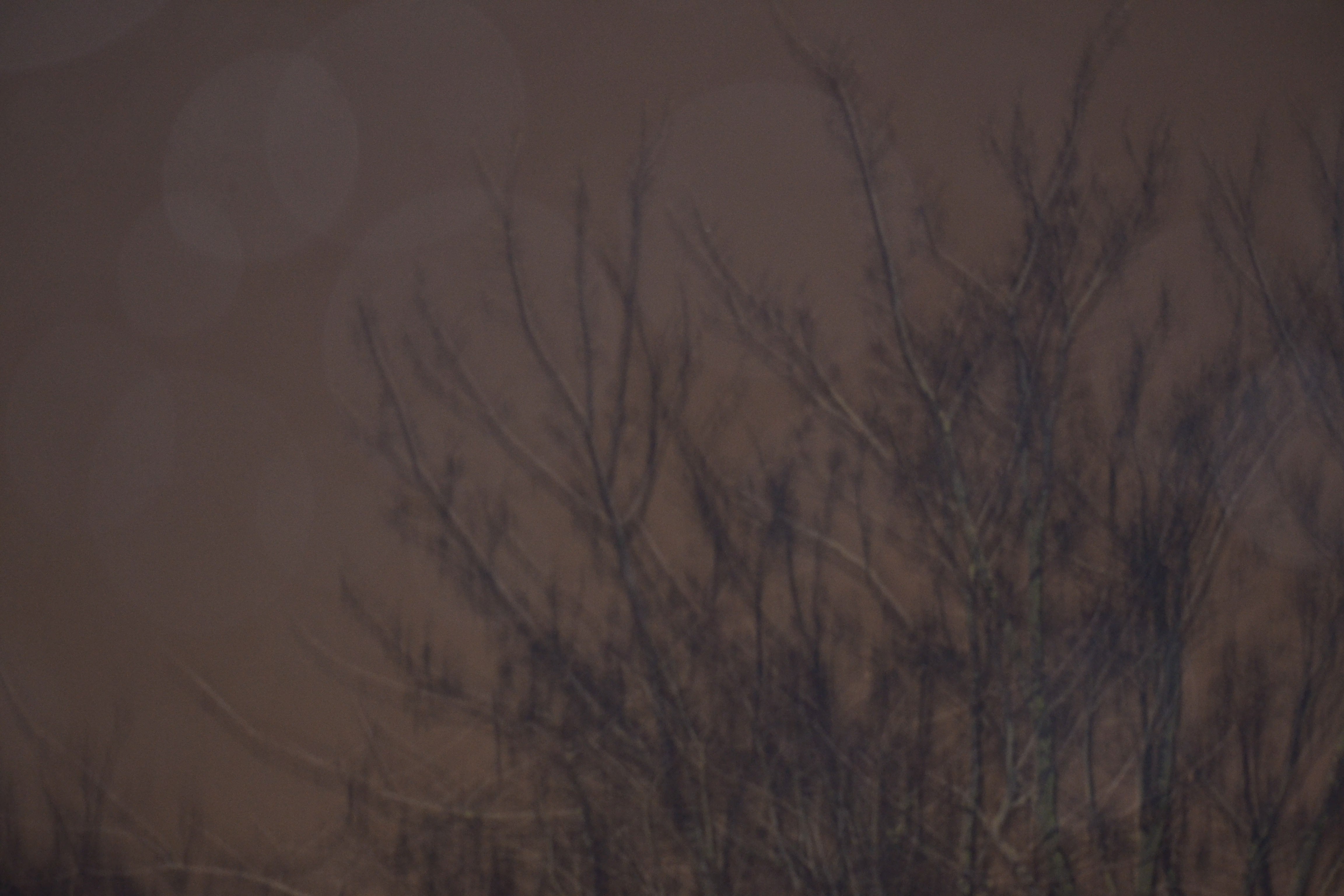 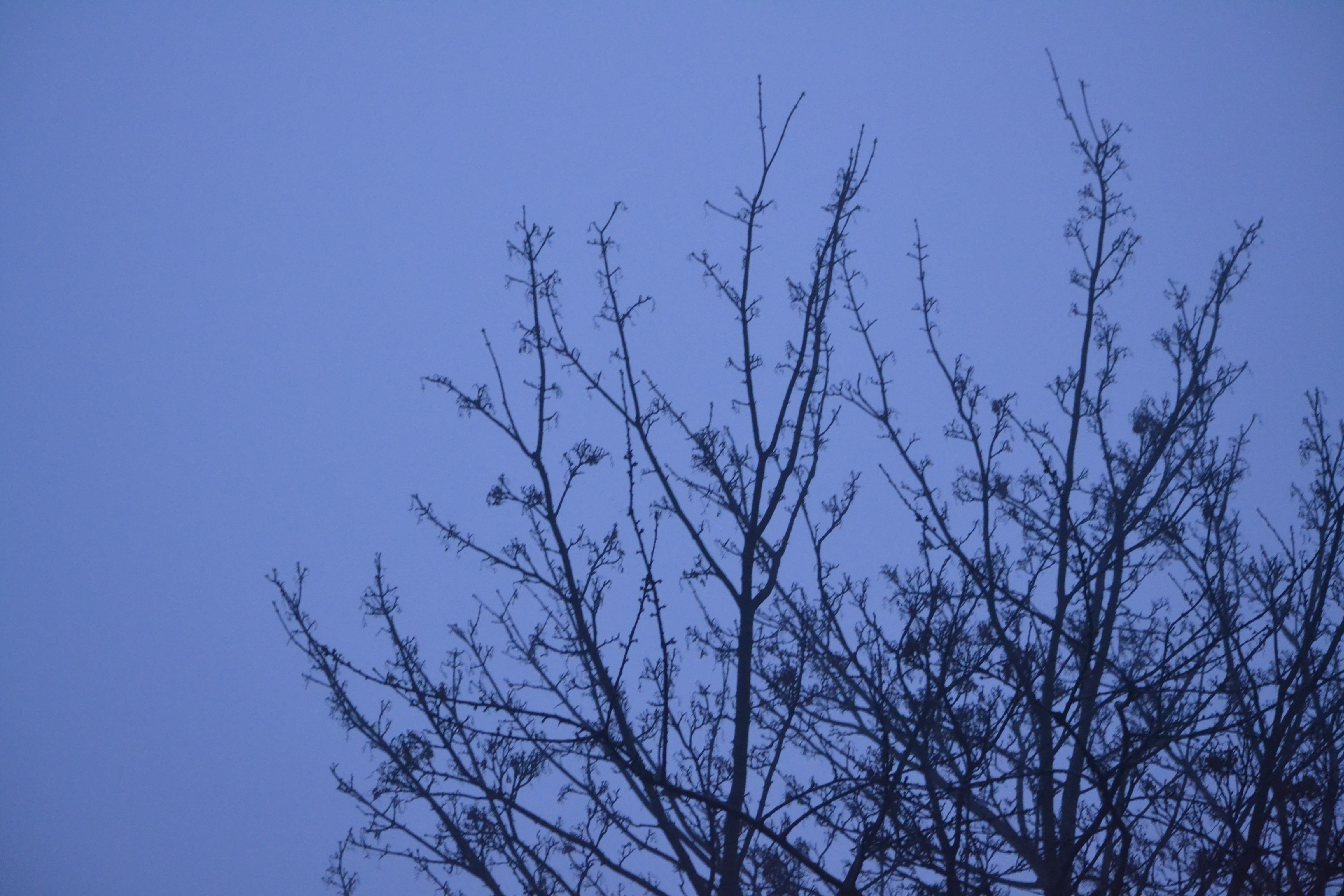