I have continued on with my reading of the dark is rising with chapter 2. Today Robert MacFarlane sets the questions:

Within the chapters covered so far the unease of the animals plays a large part in the atmosphere of the story. The rabbits are uneasy with Will. We know before he does that something is coming. Something is changing in him. The rooks attack the walker. At this stage we don’t know whether they are a force for good or ill. However as with their use in Alan Garner’s the Weird Stone of Brisingamen you assume they are a bad omen. Rooks have a bad reputation that it is hard for them to shake off in literature.

Within the second chapter we are introduced to the rider on his jet black mare and the pure white mare. Again we have the symbolism coming through; dark and light, good and evil.

The landscape is described with wonderful imagery placing you right there in the forest with Will. As with the already mentioned Alan Garner weirdstone stories landscape plays it’s role in creating atmosphere. The story recalls a lost landscape of thick English woodlands. In many ways it echoes the darker elements of the woods of fairy tales. The woods providing for people, while also presenting a hostile landscape. Interestingly Susan Cooper left England in 1973 as the book was published to live in America. There is an element of nostalgia for a world now gone.

The writing is excellent with a good sense of mystery and forewarning of things to come. The strongest sentence within the first few chapters, for me, has to be, “Tonight will be bad, and tomorrow will be beyond imagining.” It stands out and captures the imagination, hooking in you in to want to find out more.

With today’s questions focussing on the animals I’ve been keeping an eye on my local wildlife.

I failed to find a rook, but did manage two other corvid family members. A crow and jackdaw at Hornsea Mere. 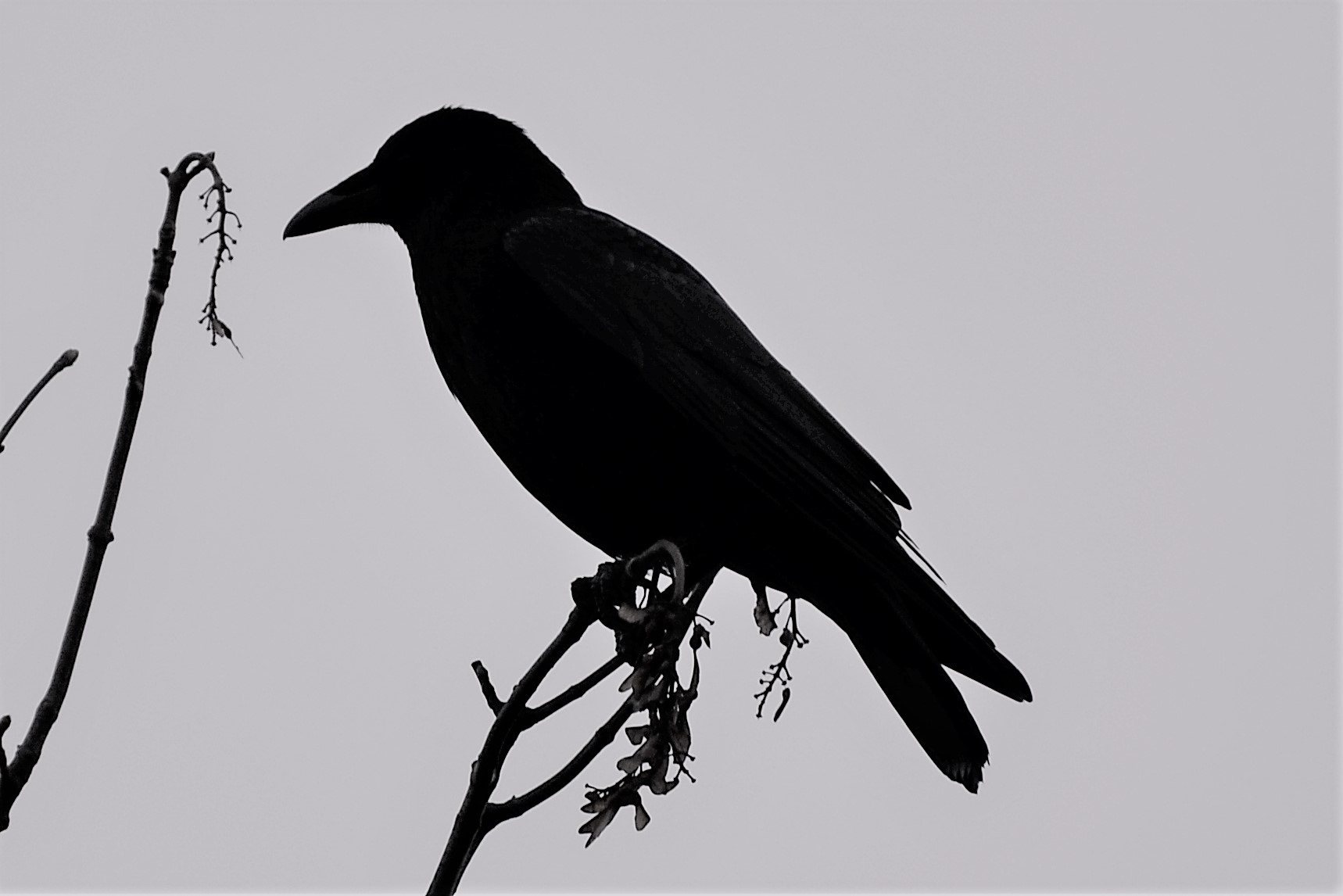 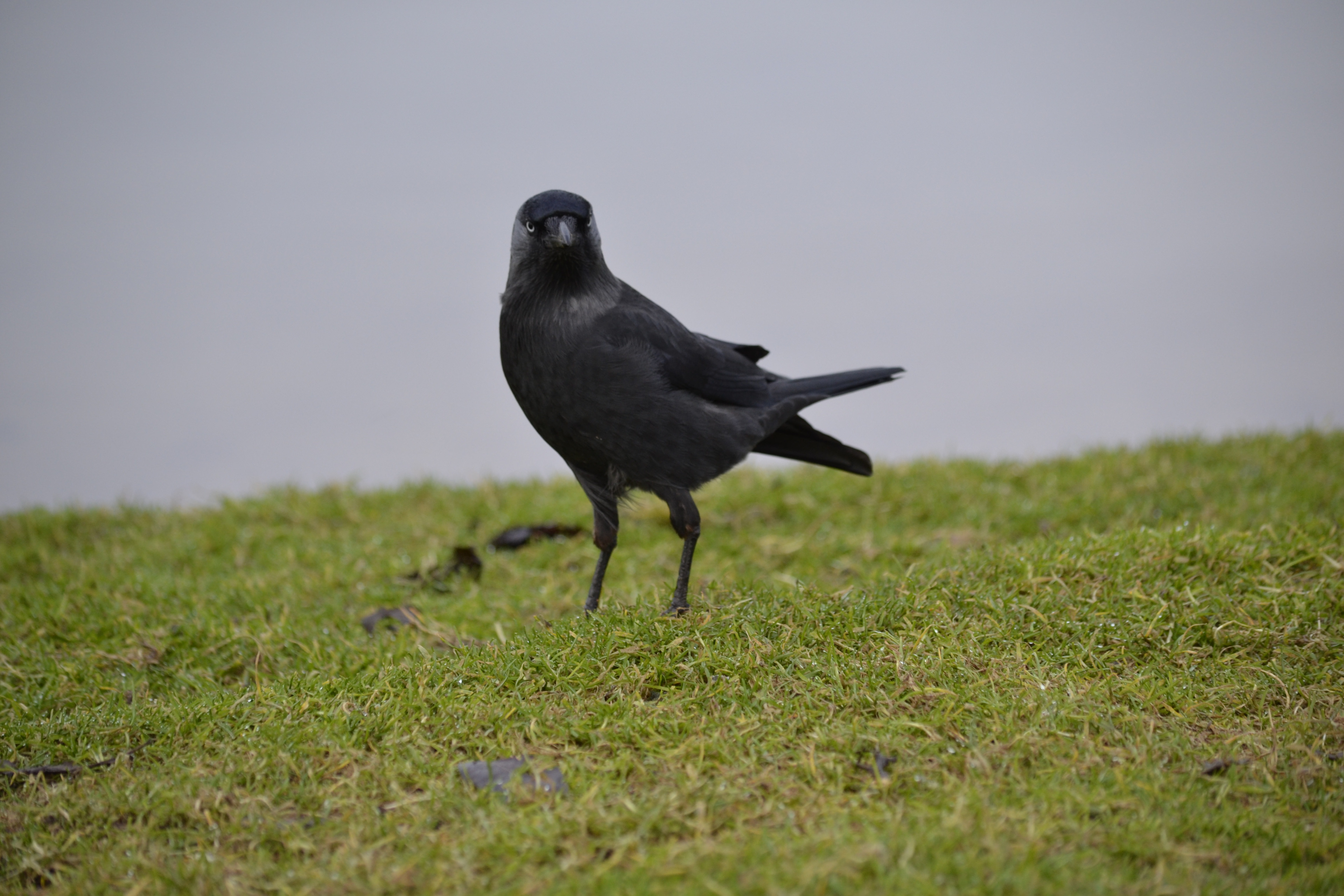 The community orchard had many blue and great tits singing their hearts out today. With the winter leaves off I managed a few decent photos, managing to sneak round for a short with no intervening branches. 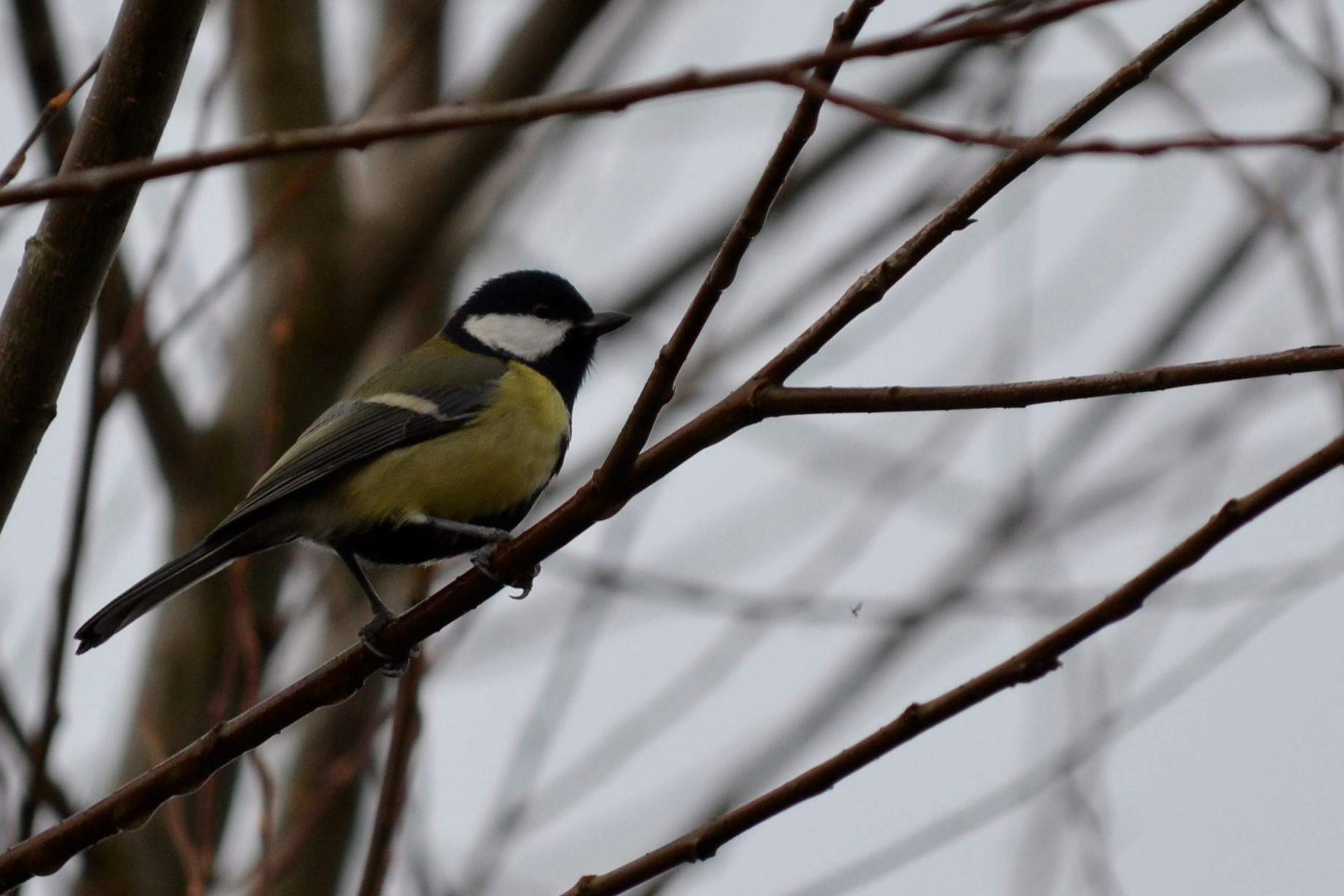 As well as being Winter Solstice today it is also National Robin day. So here is my garden’s robin. 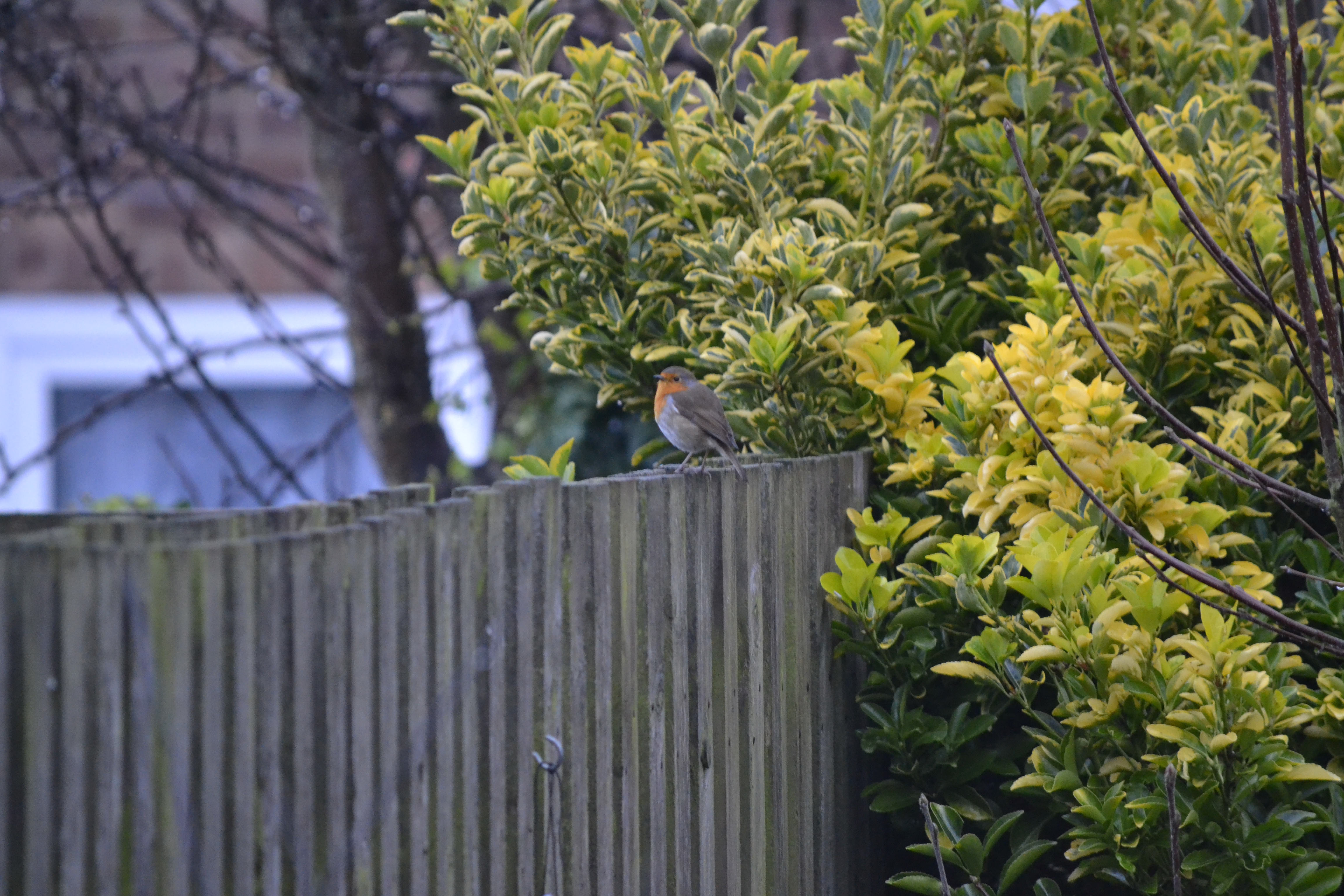 The trail camera picked up quite a bit of activity on the nut feeder.

We’ll see tomorrow what day three brings us in the dark is rising.