Last night was the night of my work Christmas Party. A jolly affair with a meal much better than I expected from a party held at a Rugby Stadium. One of the downsides of our move to Hornsea is that it places us quite far out of town, so if I want a drink I face an expensive taxi. As such I was driving and had a night of sobriety and people asking, “what are you drinking?” followed by looks of disgust when I named a soft drink. The journey home though takes me through a run of country roads flanked by wide hedges.

Coming along one of the few straight sections of road a white outline swooped past. I slowed the car to a crawl and the shape hovered back. I was treated to the momentary spectacle of a barn owl flapping slowly alongside the car, probably dazed by the lights. The wings displayed spread out, snow white, against the moon lit sky. Just for a moment we looked at each, the wide eyes peering at me from the heart shaped face, before it moved on with its night time hunt. 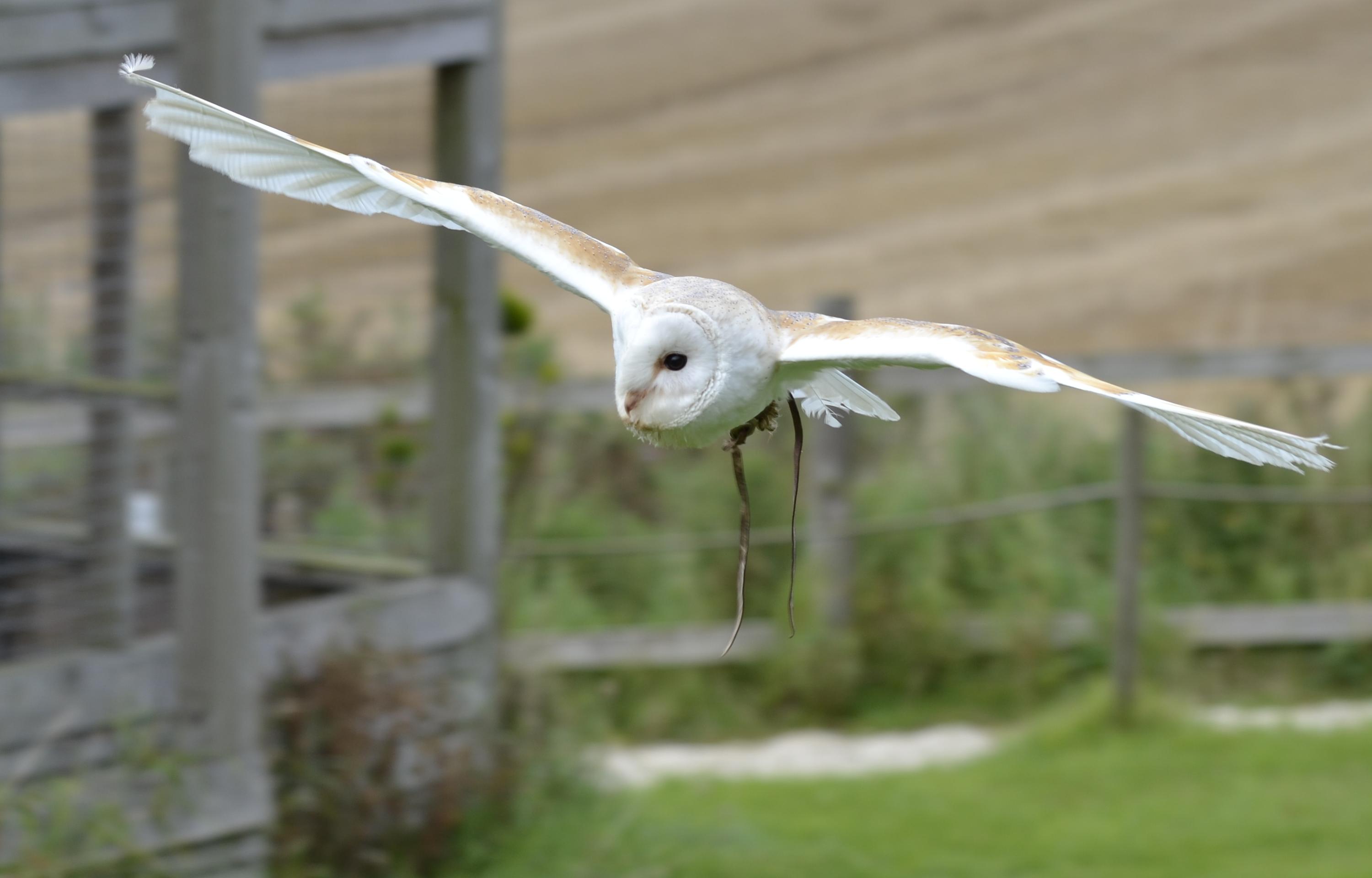 A barn owl from earlier in the year at the owl sanctuary.

Owls are a fairly common sight for me driving in and out the countryside to work in town. During Winter their hunting hours are extended further increasing the likely hood of a sighting. That said, they never fail to leave me with a sense of wonder.

Today I have the house to myself as Amy is out with her sisters being treated for her birthday. Alice is sleeping. So I had a chance to sit and read a book. An actual hard back book. Normally I do much of reading through the kindle with the back light as I read before bead with Alice asleep next to me. So print books are a rarity for me currently.

Settling in with a cup of tea I got down form the bookshelf John Lewis-Stempel The secret life of an owl. John Lewis-Stempel’s book meadowland has been one of my favourite nature reads over the last few years. A book written well. A book worth reading again and again. Many nature books are full of terrible self reflection or poor quality prose, but I’ve found all of the books I’ve tried by John Lewis-Stempel to be highly engaging. The secret life of an owl is just a short read at 88 pages, but I went for the hardback because of my love of owls and the book is a lovely produced little hardback.

The content describes the lives of owls. A little bit on the anatomy of owls. Descriptions of the different owl pellets you might find and how they are produced. It dips into poetry and literature for further owl references. Several famous owl owners are mentioned such as Florence Nightingale and Picasso.

The book goes onto describe the owls of Britain and then the relationship between humans and owls.

For the price it is quite a short book. But an enjoyable quick read. It lacks the commentary on the state of the English Countryside that runs through many of Lewis-Stempel’s books. But it made for an enjoyable read to settle in for an hour with. A good introduction to owls. For a greater level of depth there is a Collins New Naturalist on owls. If you’re looking for a present for a nature lover the secret life of the owl will make an excellent gift.

2 thoughts on “The secret life of the owl”