My wildlflower hour for this week is a common one; cow parsley. Part of the Apiaceae family alongside carrots, parsley and parsnips. The stems grow hollow up to around a metre. The flowers usually come out mid Spring to Summer, so most have gone over by now. Around Hornsea though there are still plenty flowering. A native species in the UK it provides a food source for many pollinators. This makes it an important link in helping support more species further up the food chain. Within the US it is considered invasive with its ability to make may seed heads in a single season a serious issue. Its sale is banned in some states. 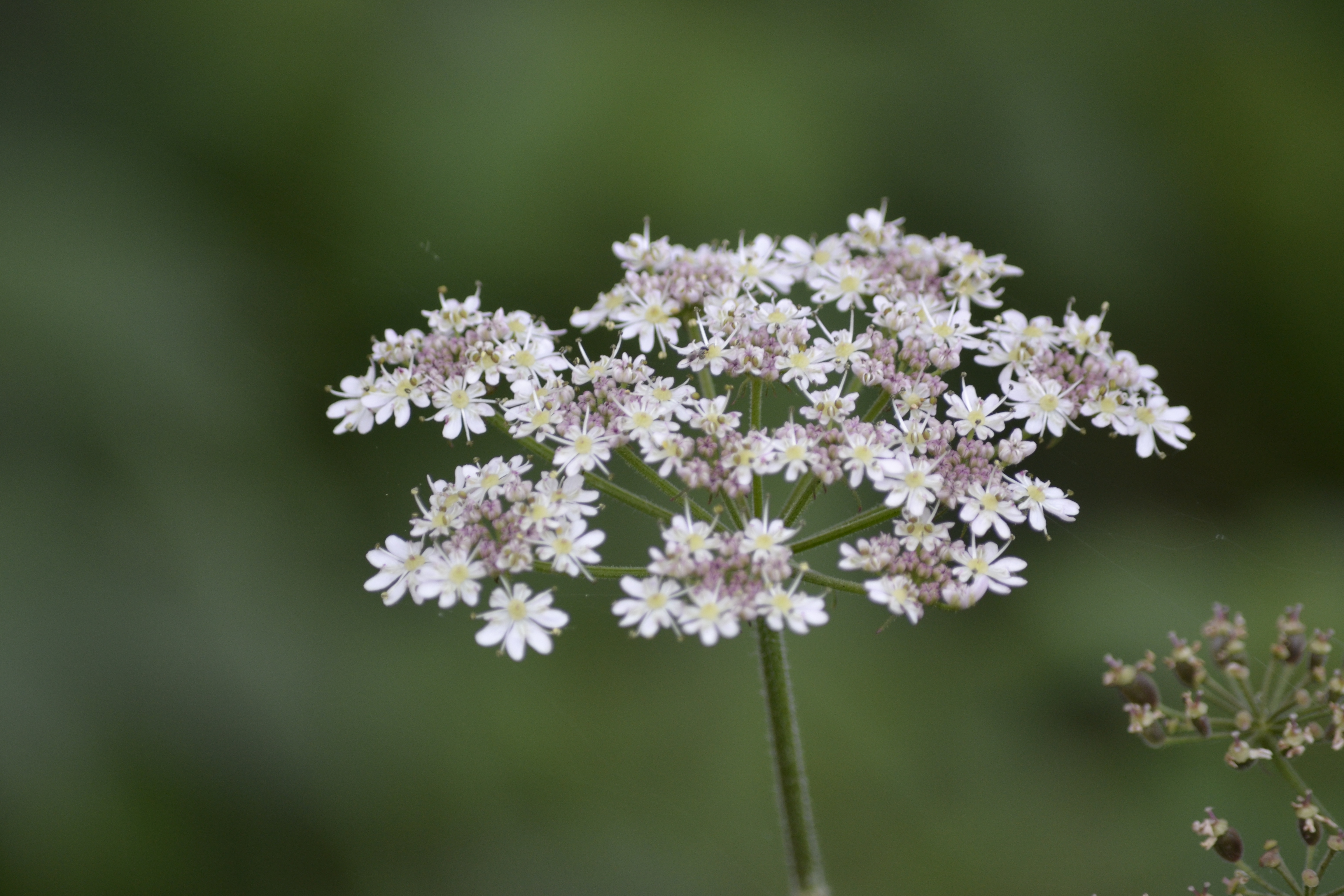 One thought on “Wildflower Hour-cow parsley”