A while back the environment agency were heavily cutting back along one of the drainage ditches near us. I’d wondered at the time, then realised this weekend. Watching gardeners world there was a feature on Himalayan Balsam. This non native species of flower became popular for its pretty flowers in gardens. However its seed pops and spreads quickly. This has led to it growing wild where it drowns out native species. The gardeners world feature discussed how rust is being introduced in sites across the country. This won’t kill it, but will limit the growth. 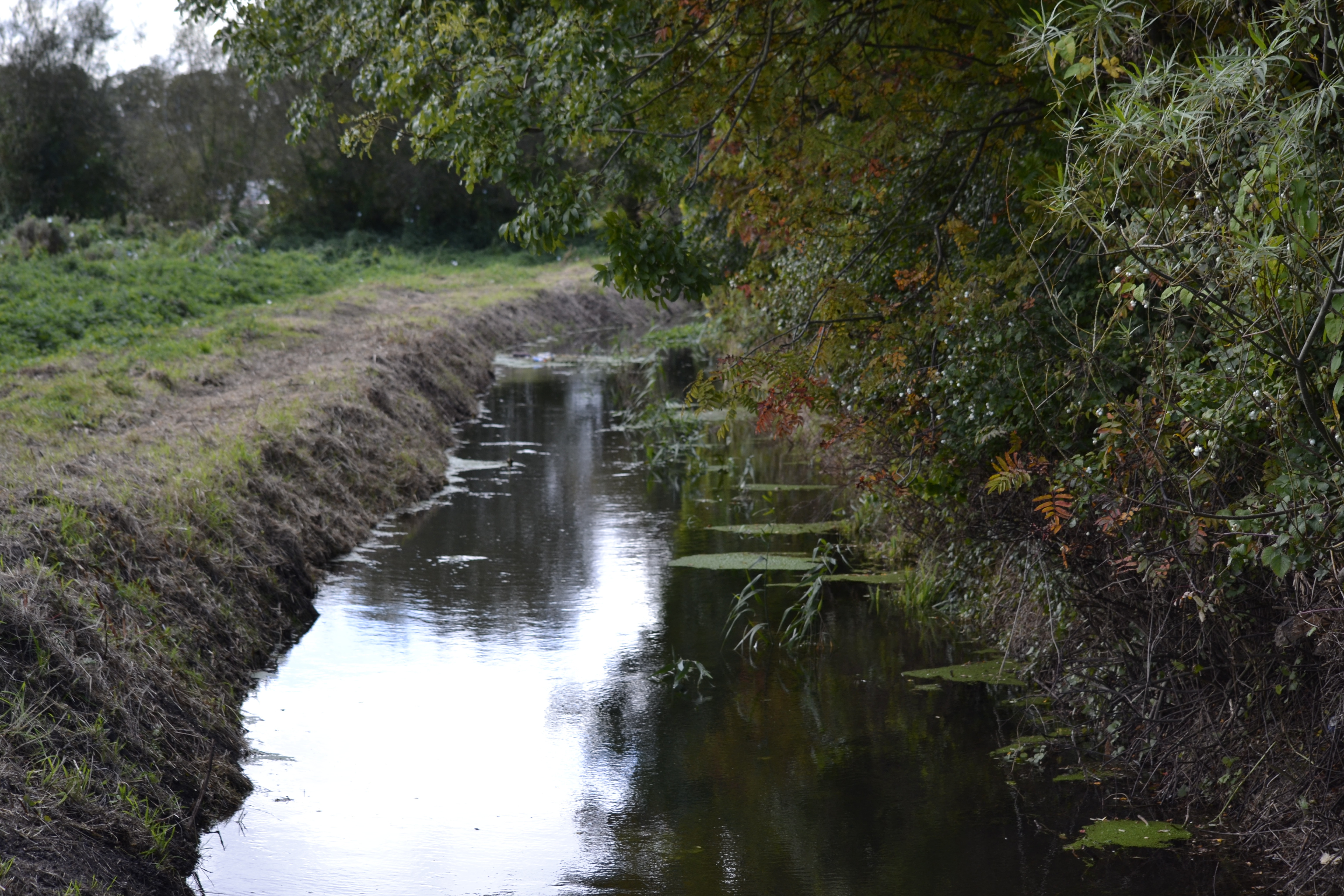 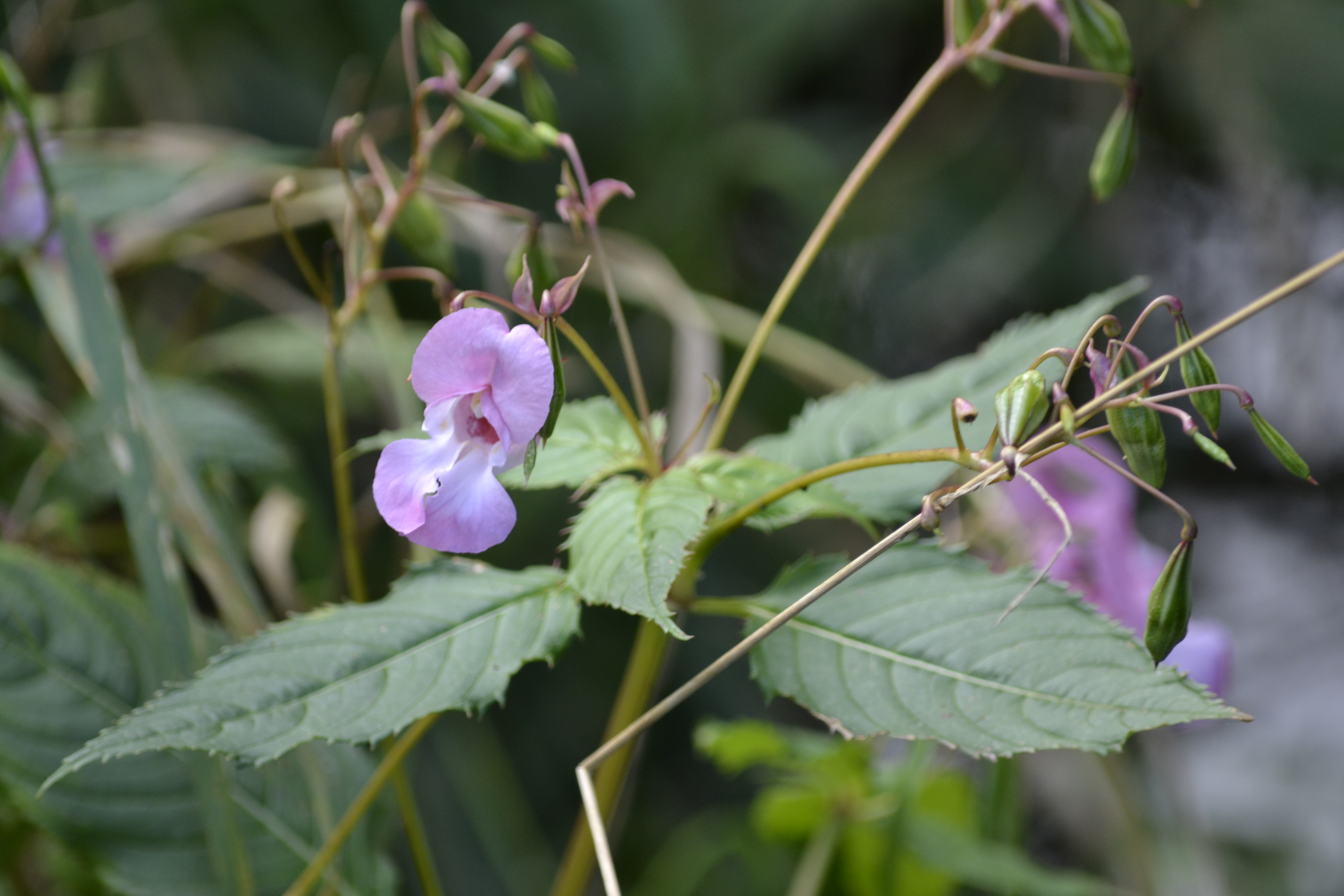 Made it to the mere for a quick walk around in the sun with Alice. 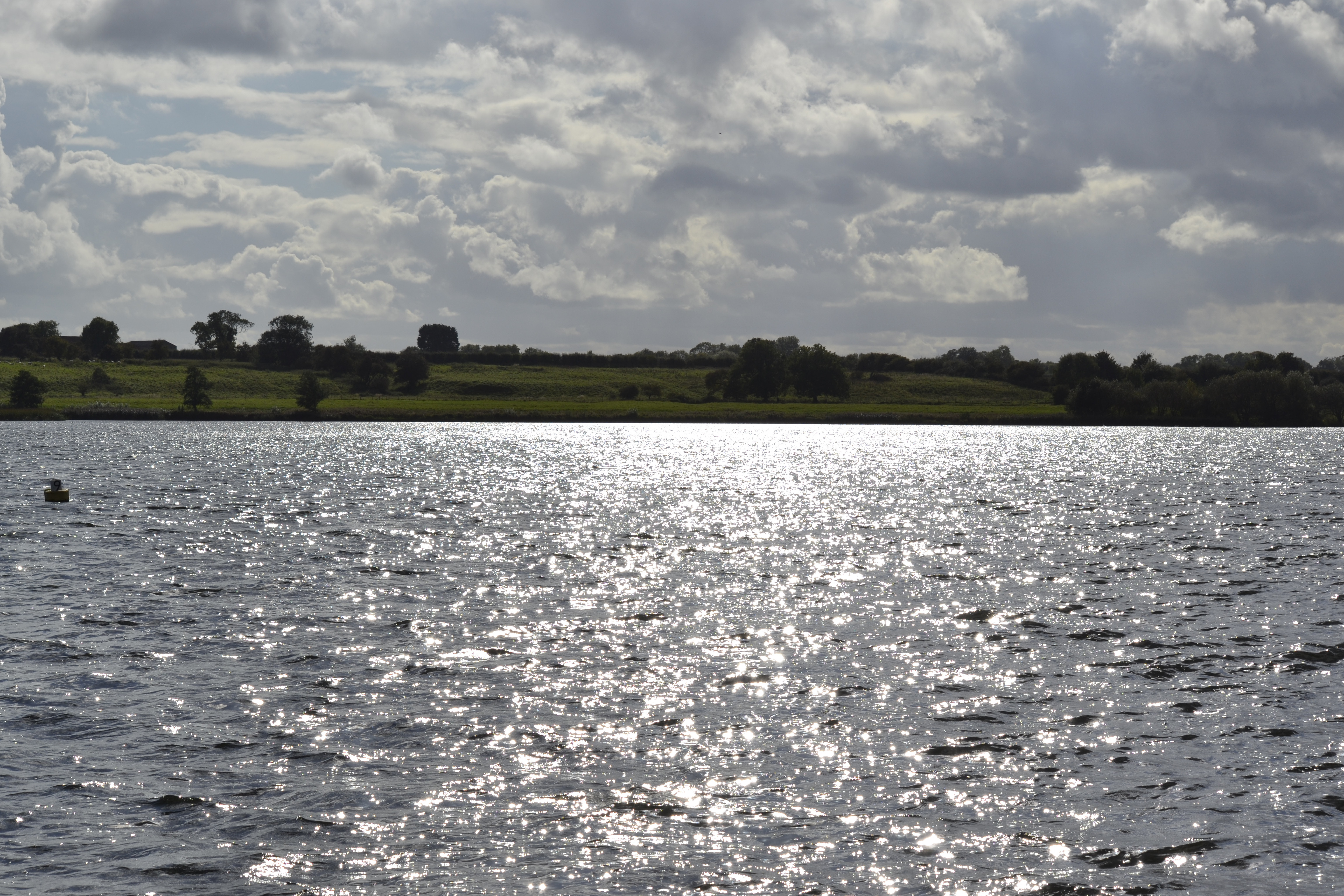 This swan had picked up some additional decoration. 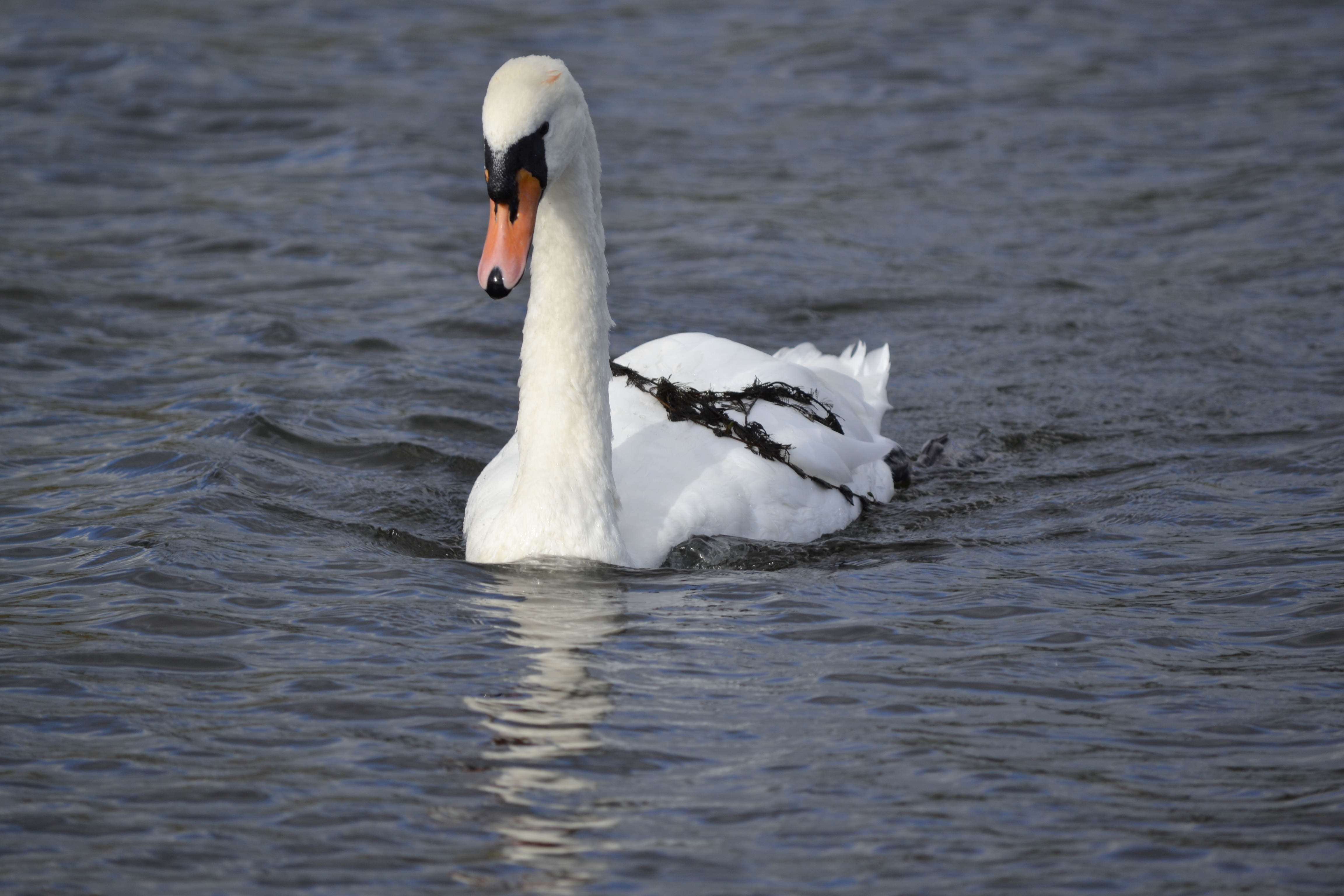 The birds pay no attention to crossing that line. 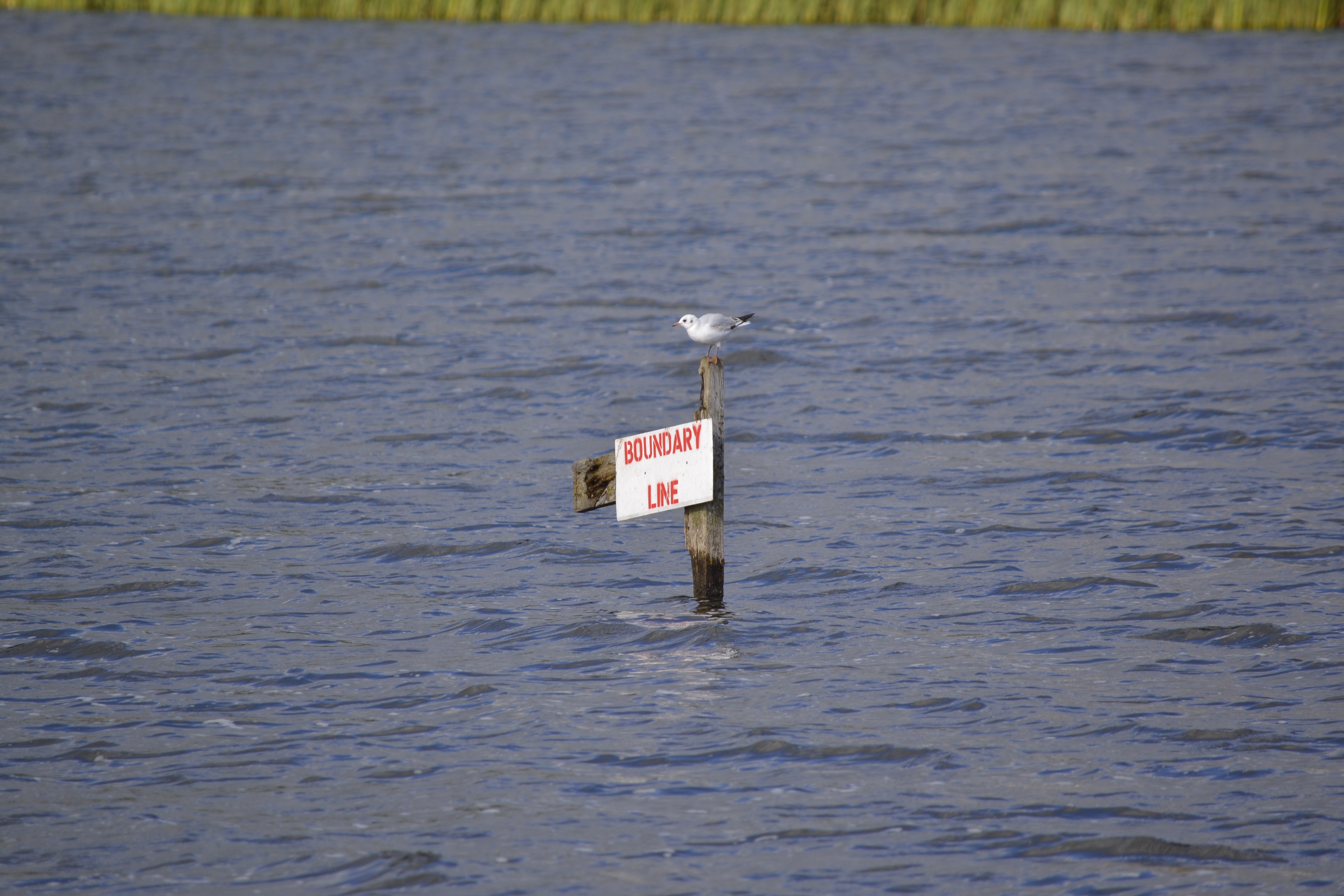 And went for some headshots of the mallards. 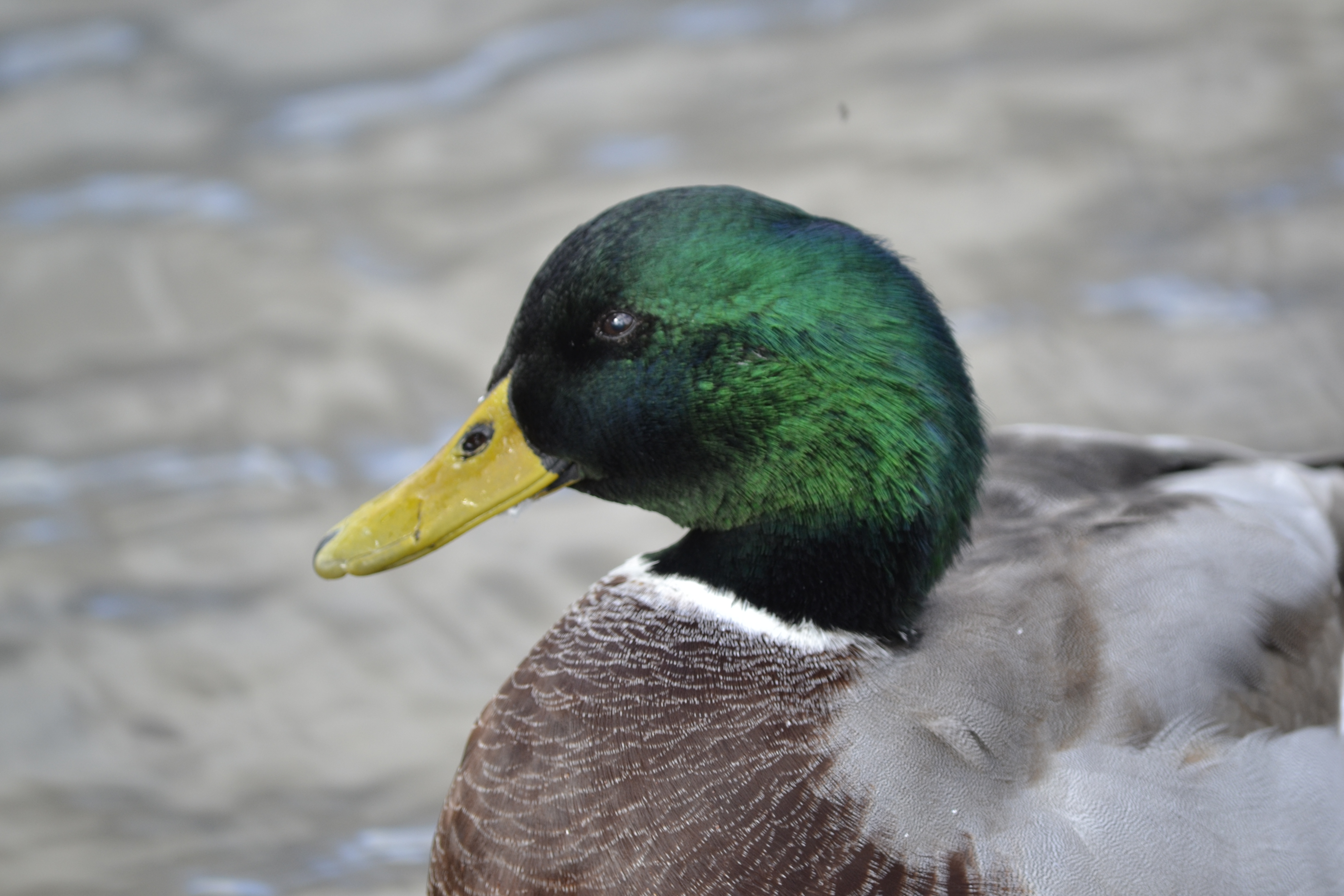 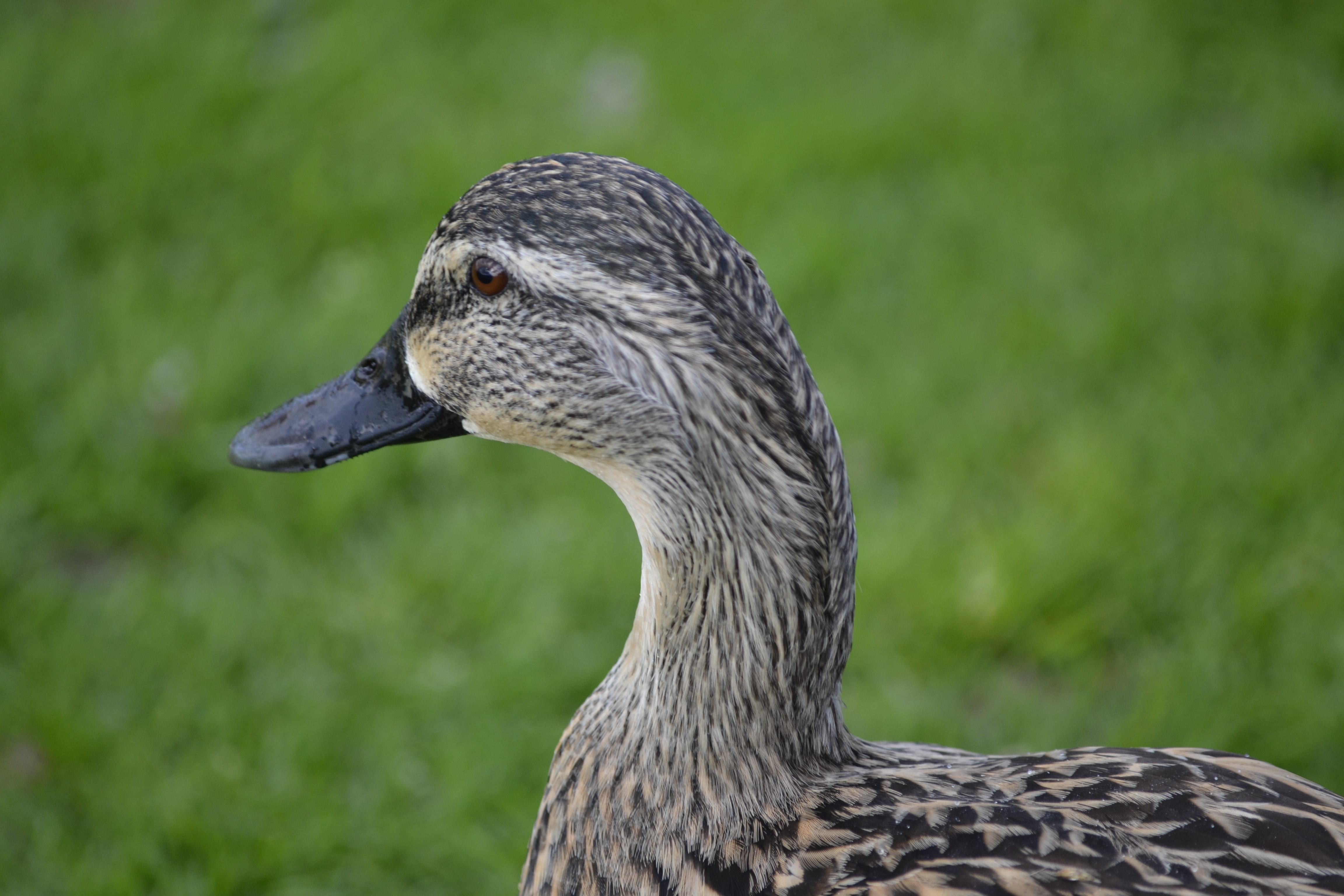 One thought on “Wildflower hour-Himalayan Balsam”