We have come to the end of the Summer holidays. It’s time to go back to work, so before I do it’s time to sit back and admire the progress made in the garden this Summer. 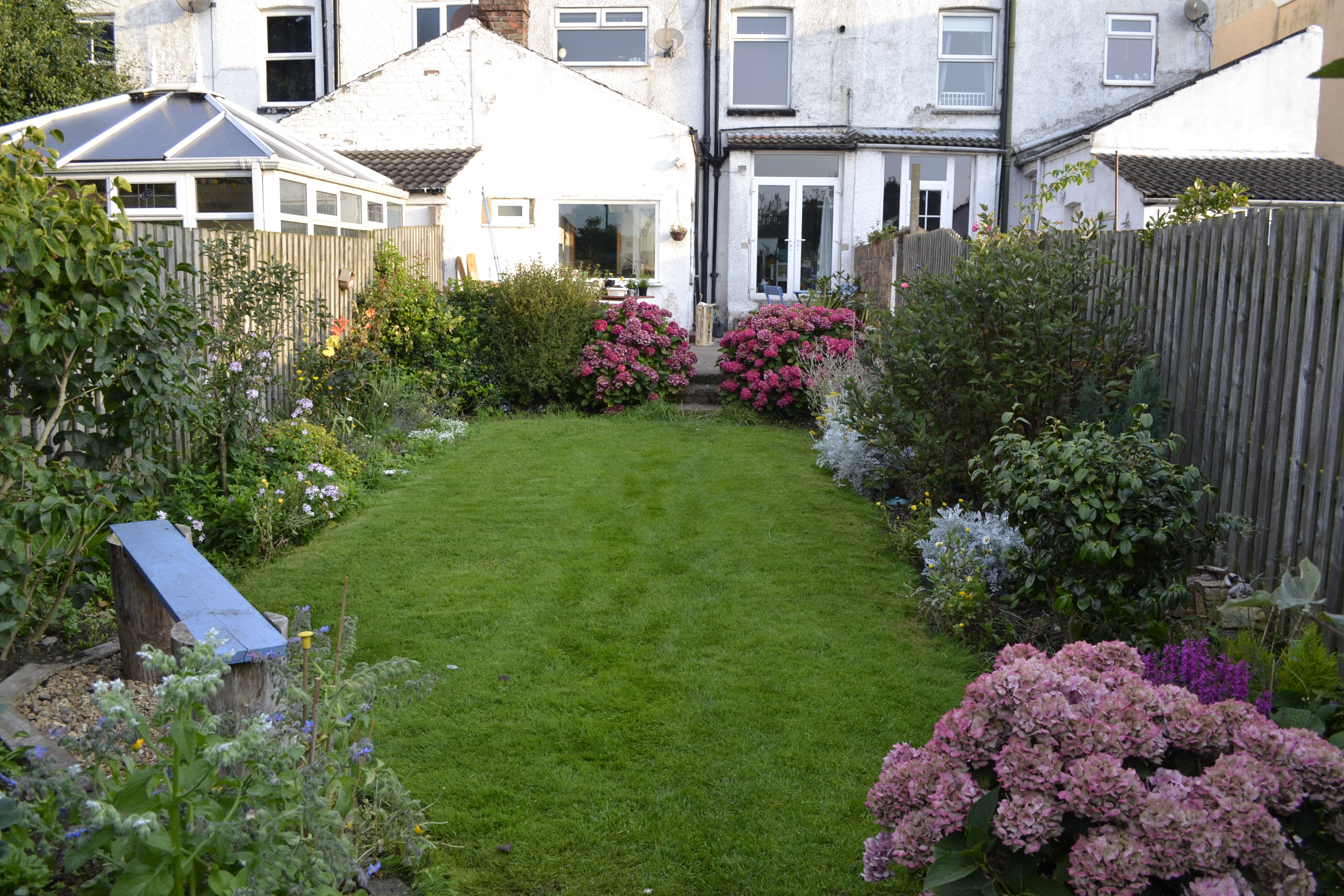 On the patio the pots are doing quite well. I moved one of the fuchsias from the border into a barrel planter as it was getting lost in the border. It seems to be doing well for the change. The night scented stock is doing well bringing in some night time insects.

I put my new mitre saw to use making a corner of decking to cover where the cement ground is uneven. At the back is a dwarf cherry tree that was totally dehydrated at the start of the holiday, but re-potted,  some gravel on the top to keep in moisture and plenty of water over Summer has brought it back. 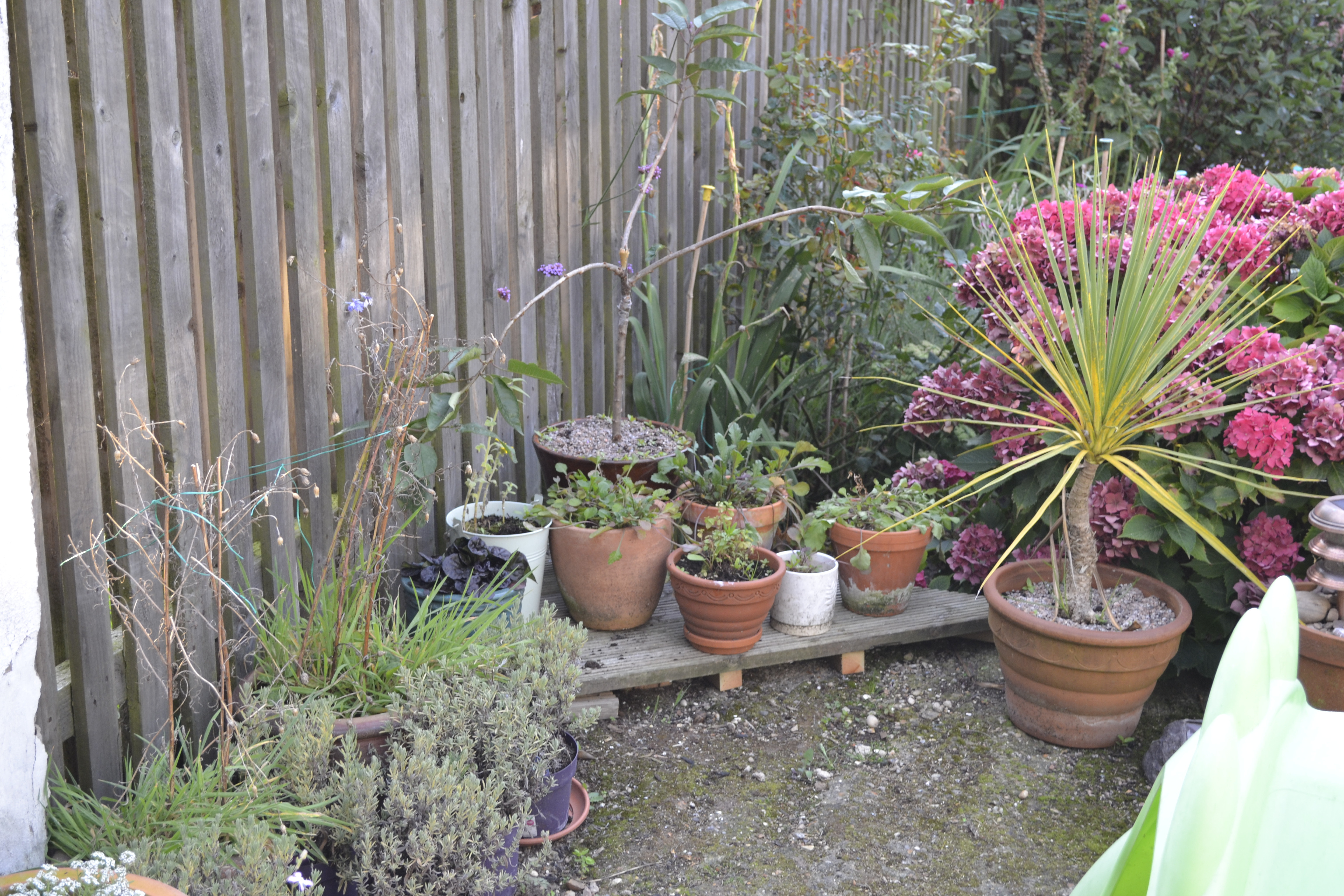 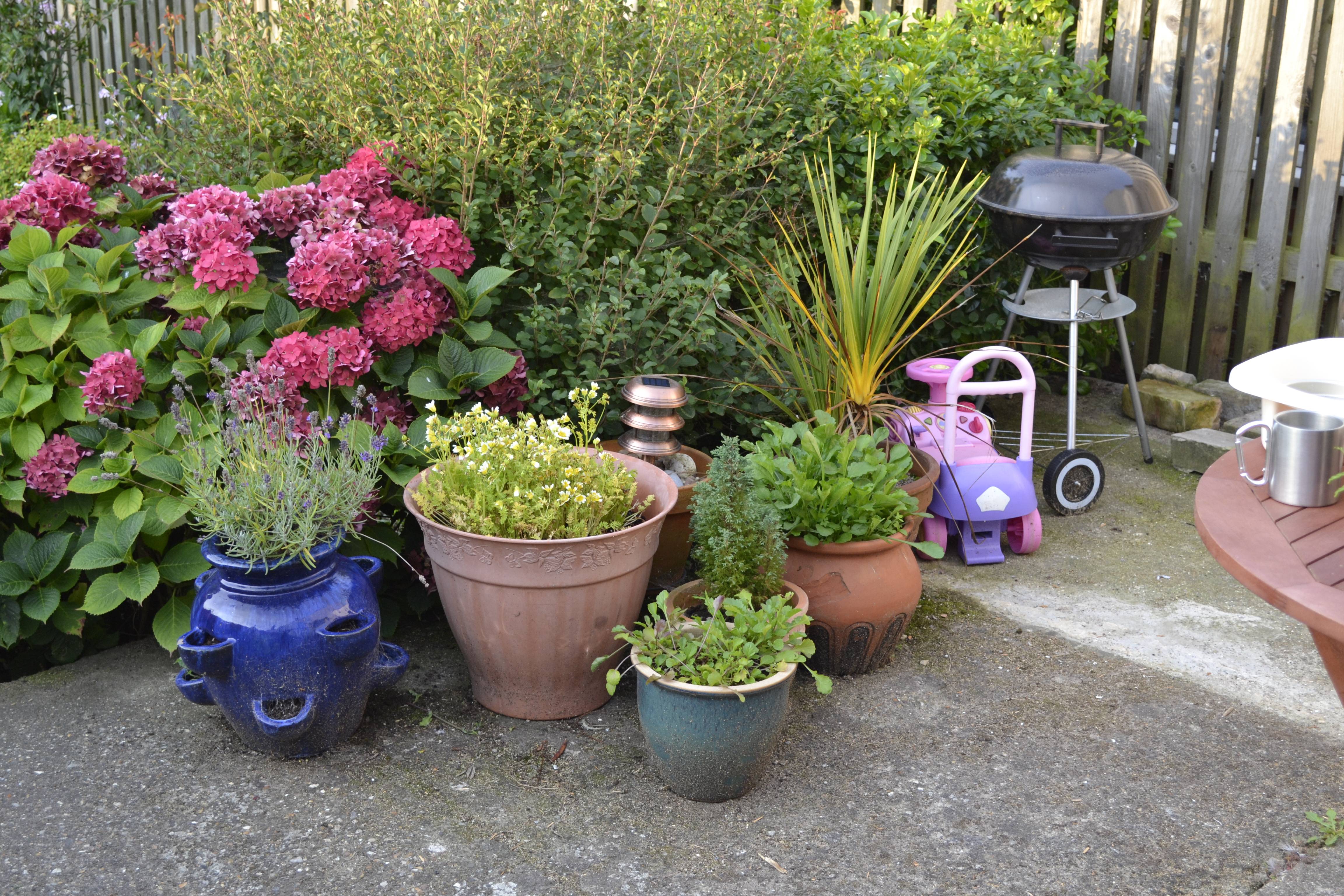 Our newly refurbished table looks nice on the patio giving us a small table for a cuppa. 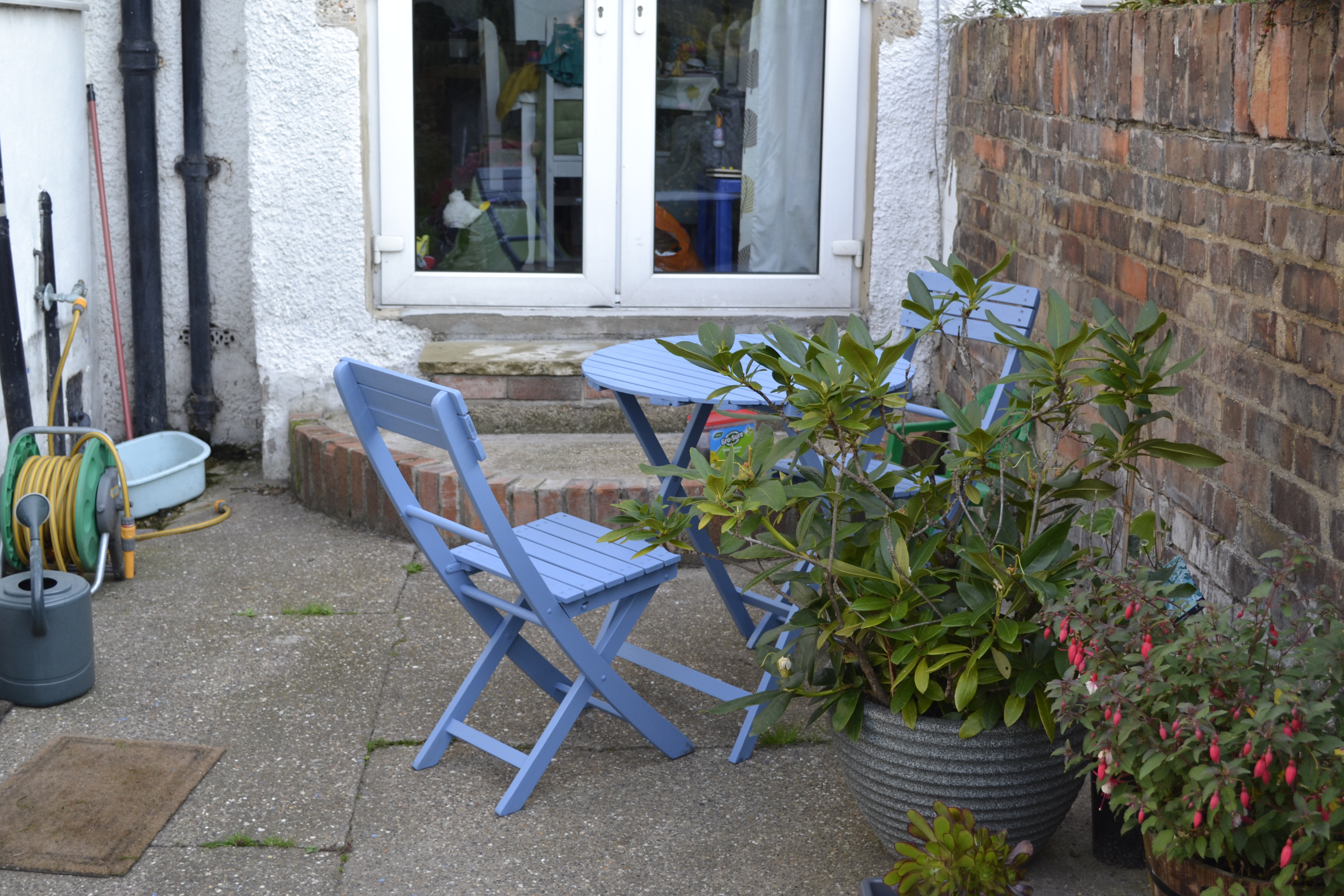 My parents have passed on another bigger table. This corner of the patio previously had planters built into the walls. However they’d been built without proper drainage. So the worry was that they were damaging the house. I’ve knocked them out this Summer giving us a much bigger space to eventually build our log store and seating area. 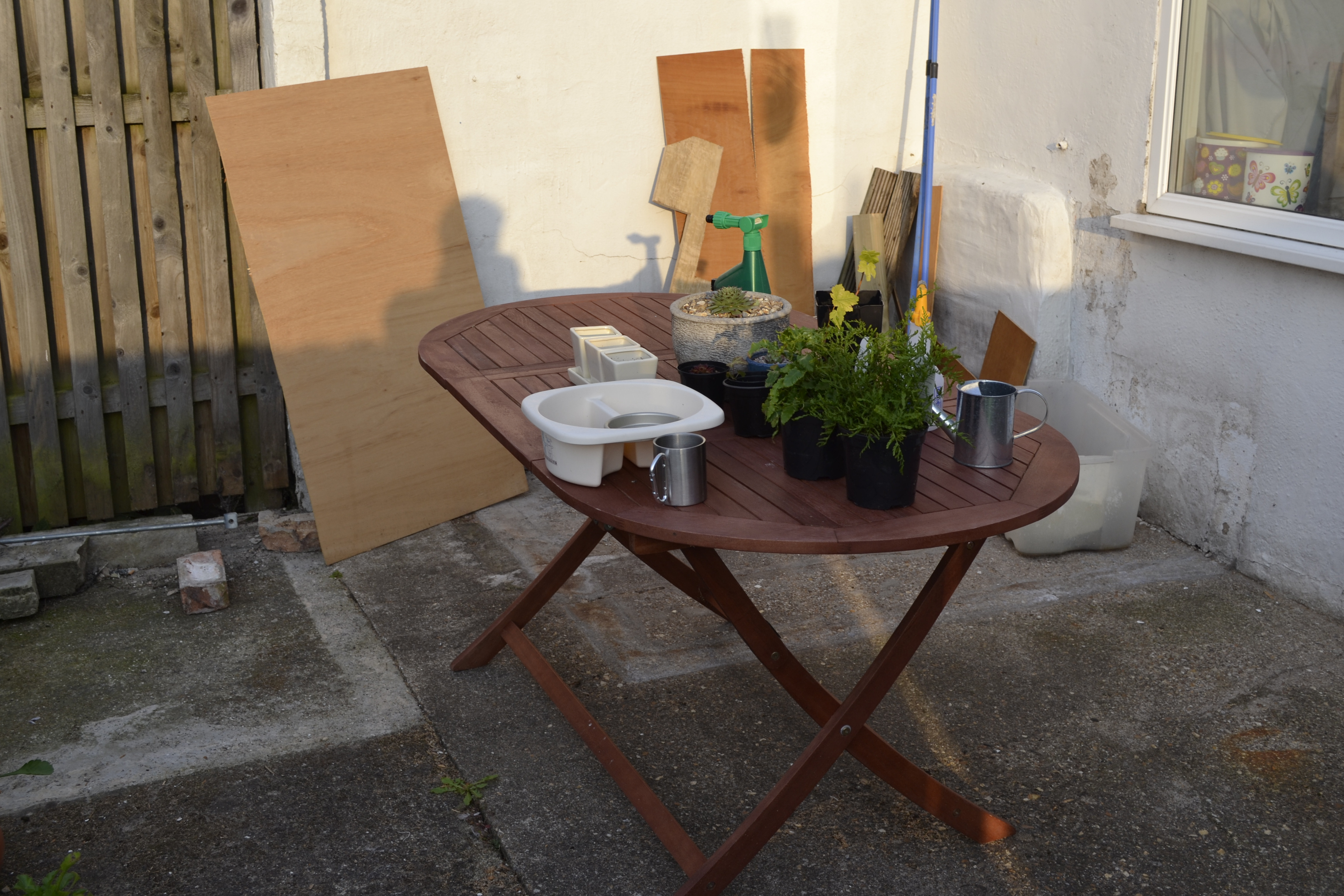 The rose campion has done well flowering throughout the Summer. Reading Margery Fish she wrote that it should self seed a small number of new plants. So hopefully we will still have a patch next year. I’m keeping some seed heads to try to grow some if it doesn’t self seed. 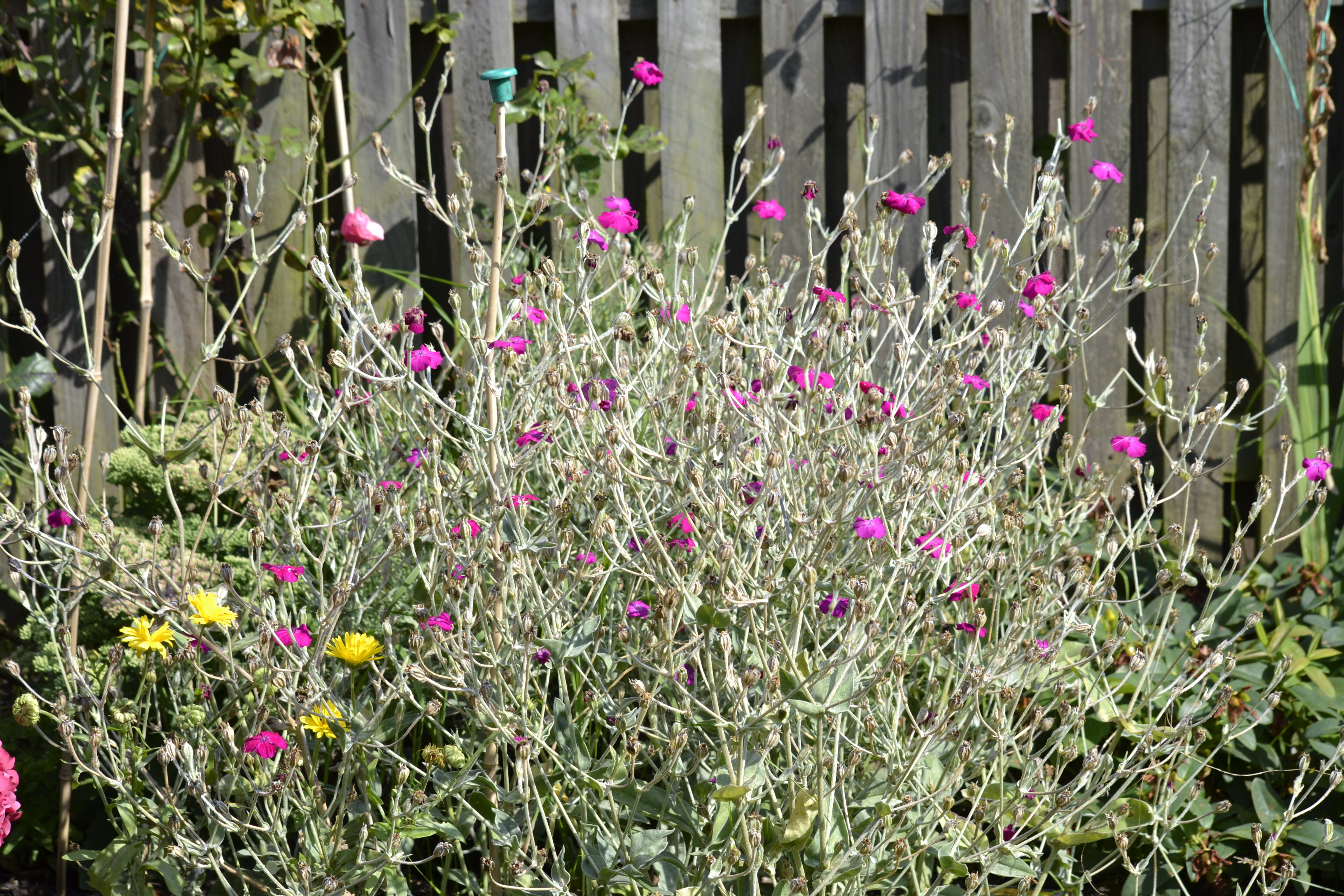 The alyssum is on its second flowering. Now an area is established like my forget me nots it should self seed around the borders. 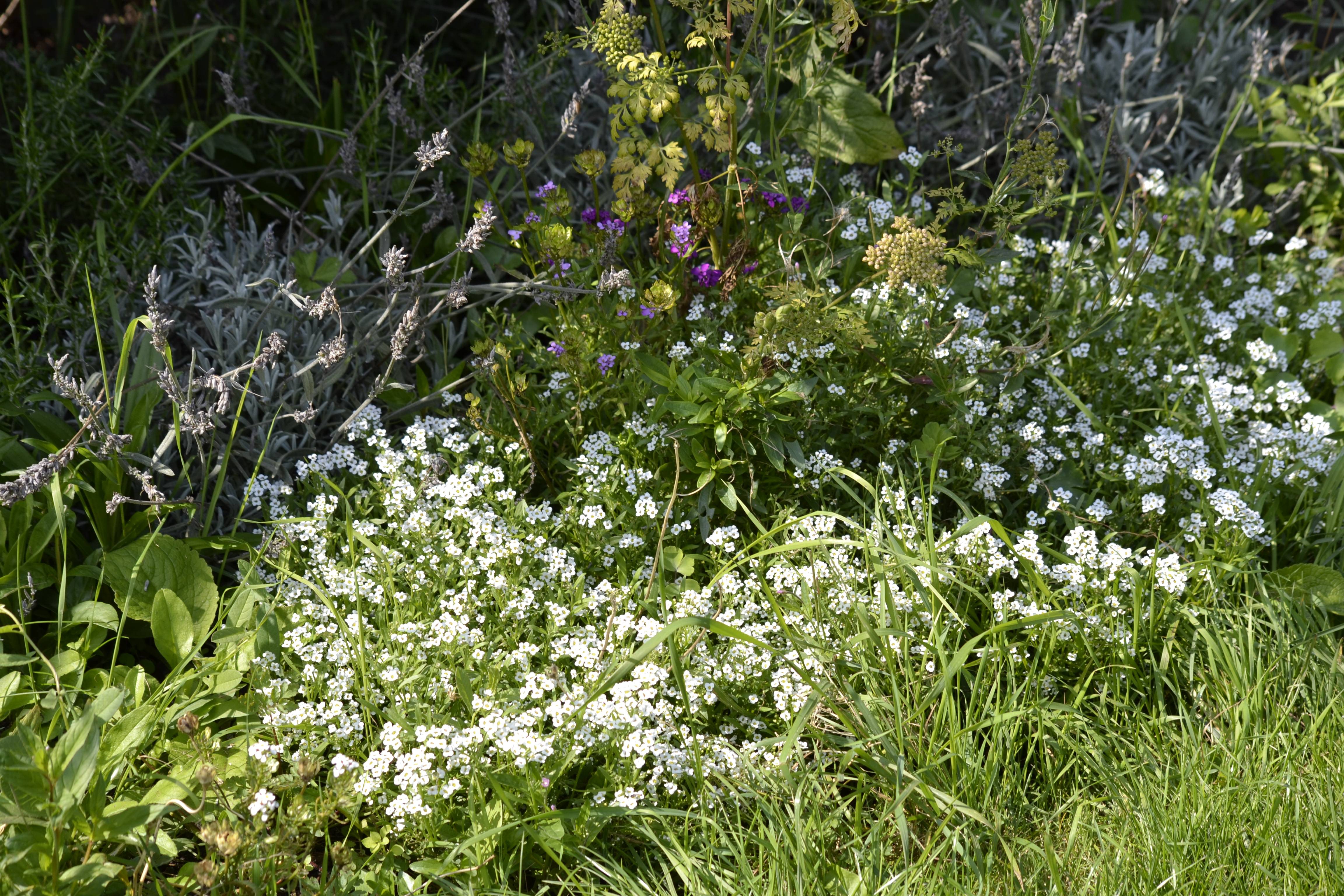 The sedum is set for flowering giving the pollinators an Autumn food source. 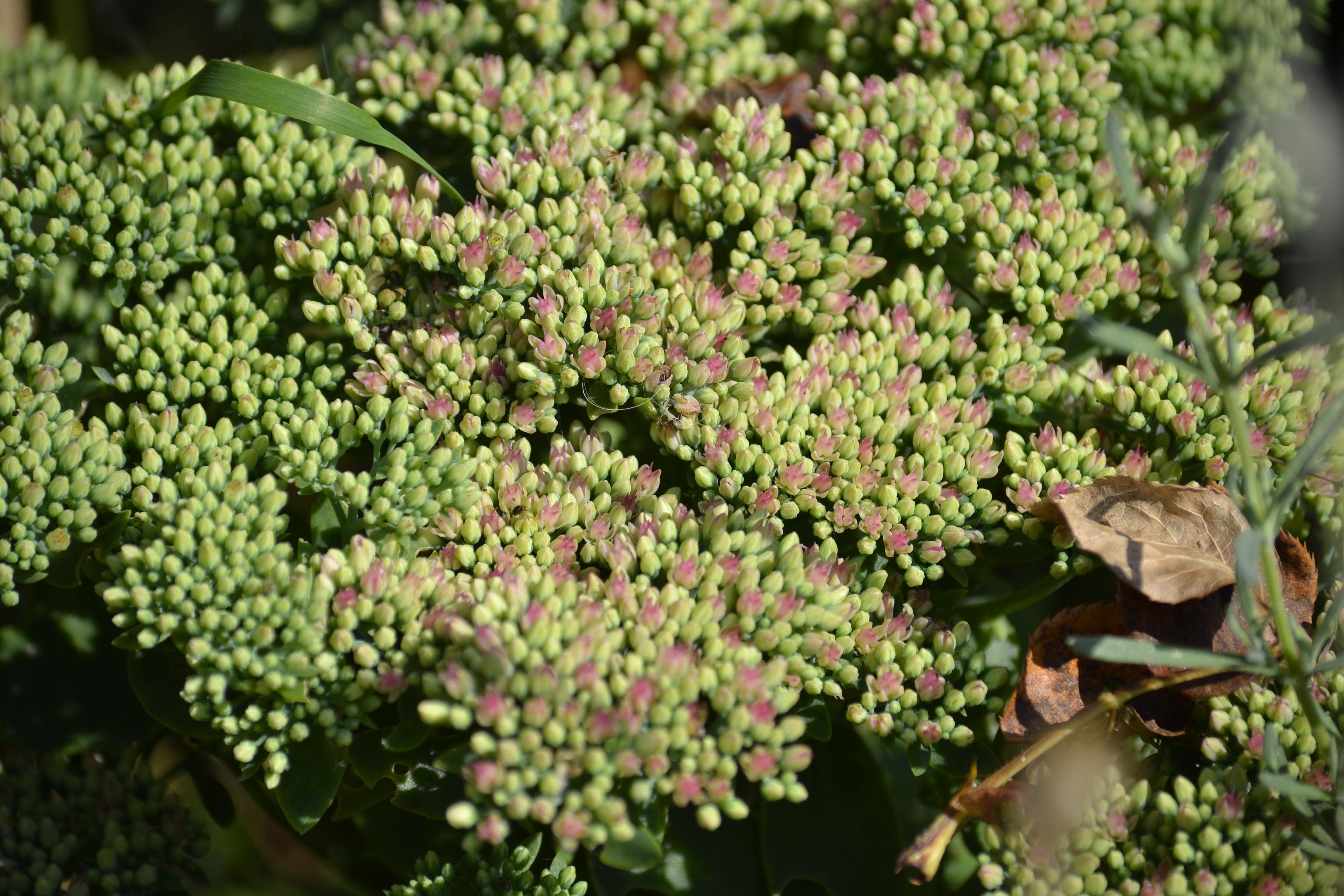 There are still some daisies left to flower. 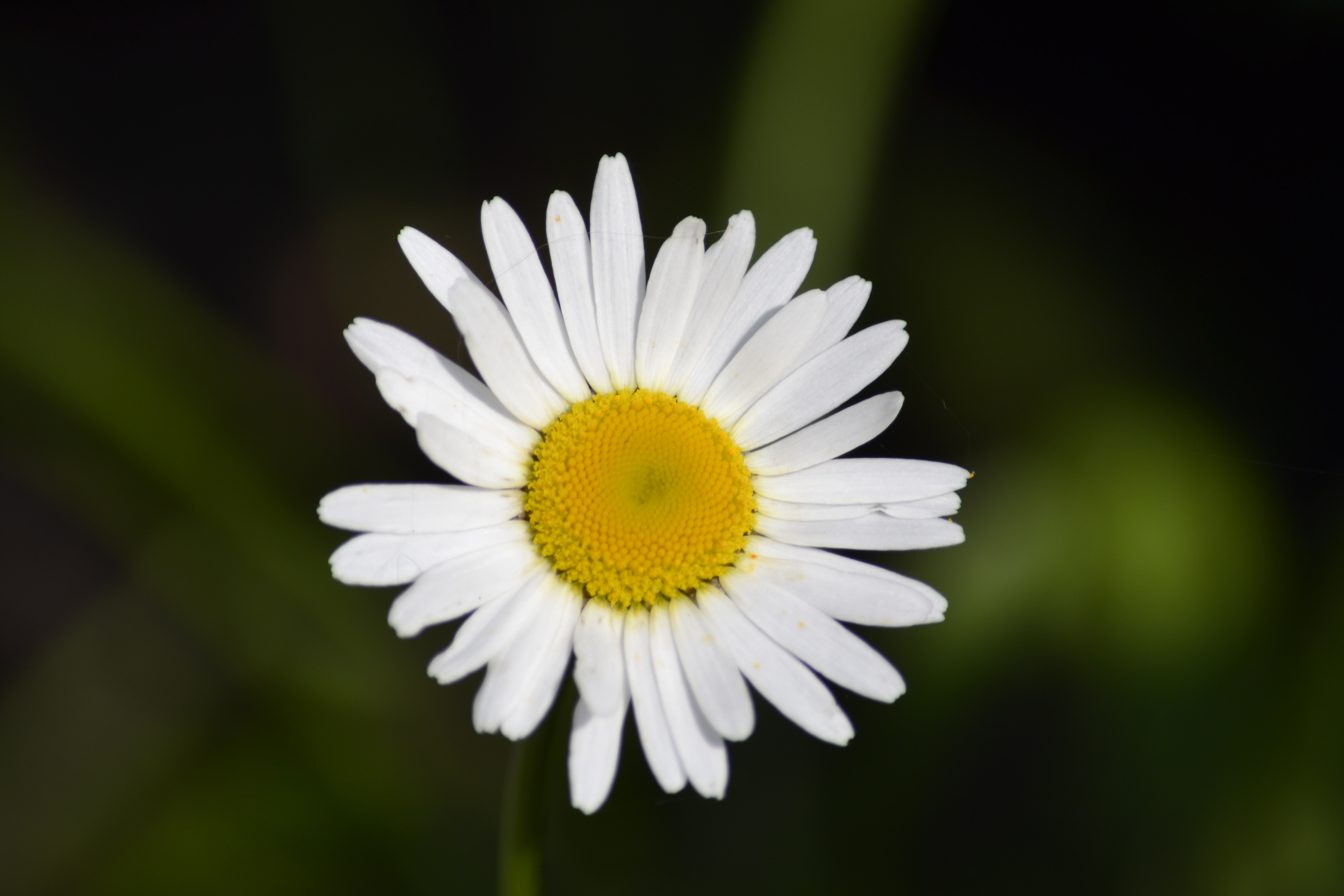 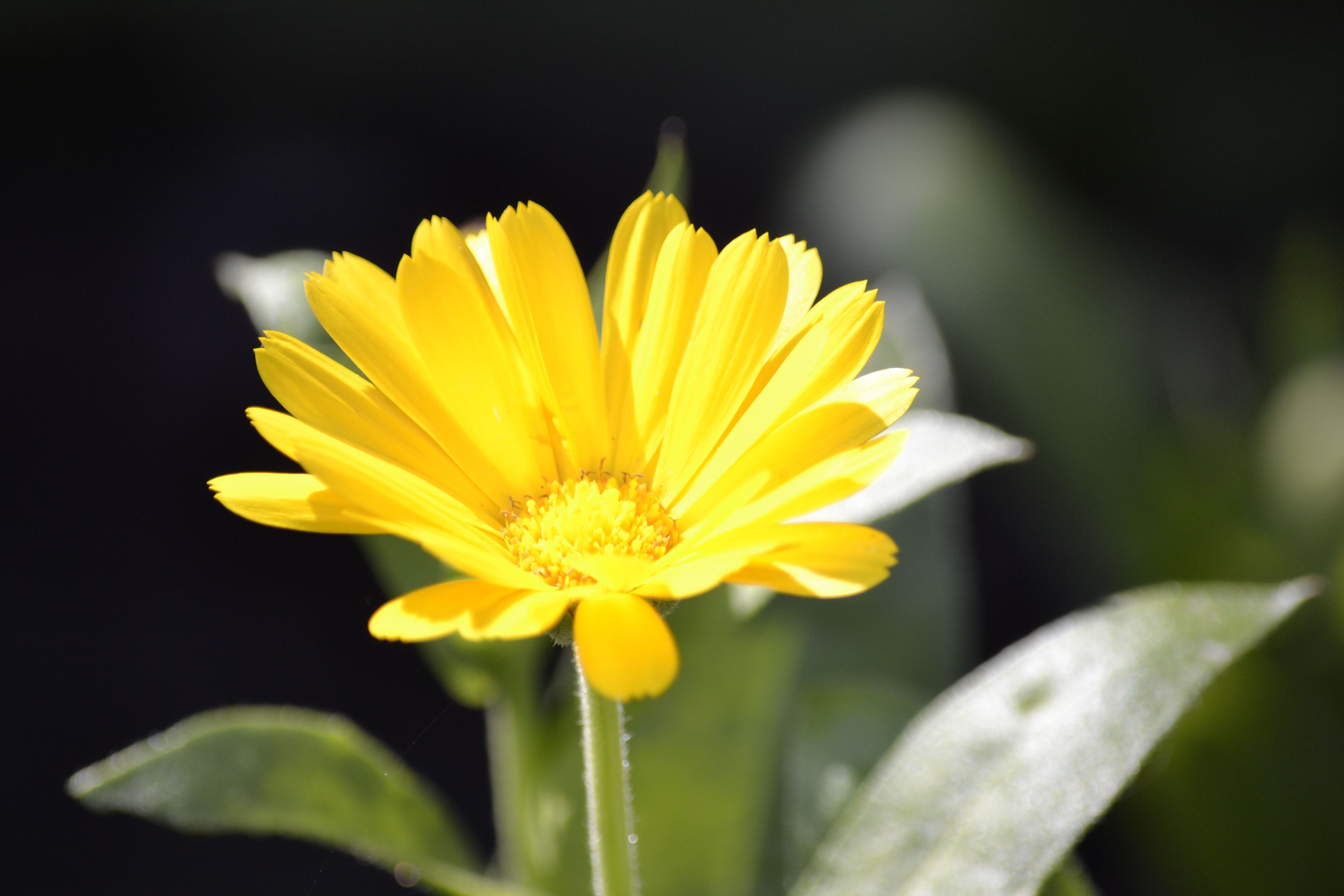 The foxgloves, hollyhock and borage are still hanging on in there providing for the bees. I don’t think the hollyhock and foxgloves have much more flowering time left in them, but now they’ve established I should have more growing next year. 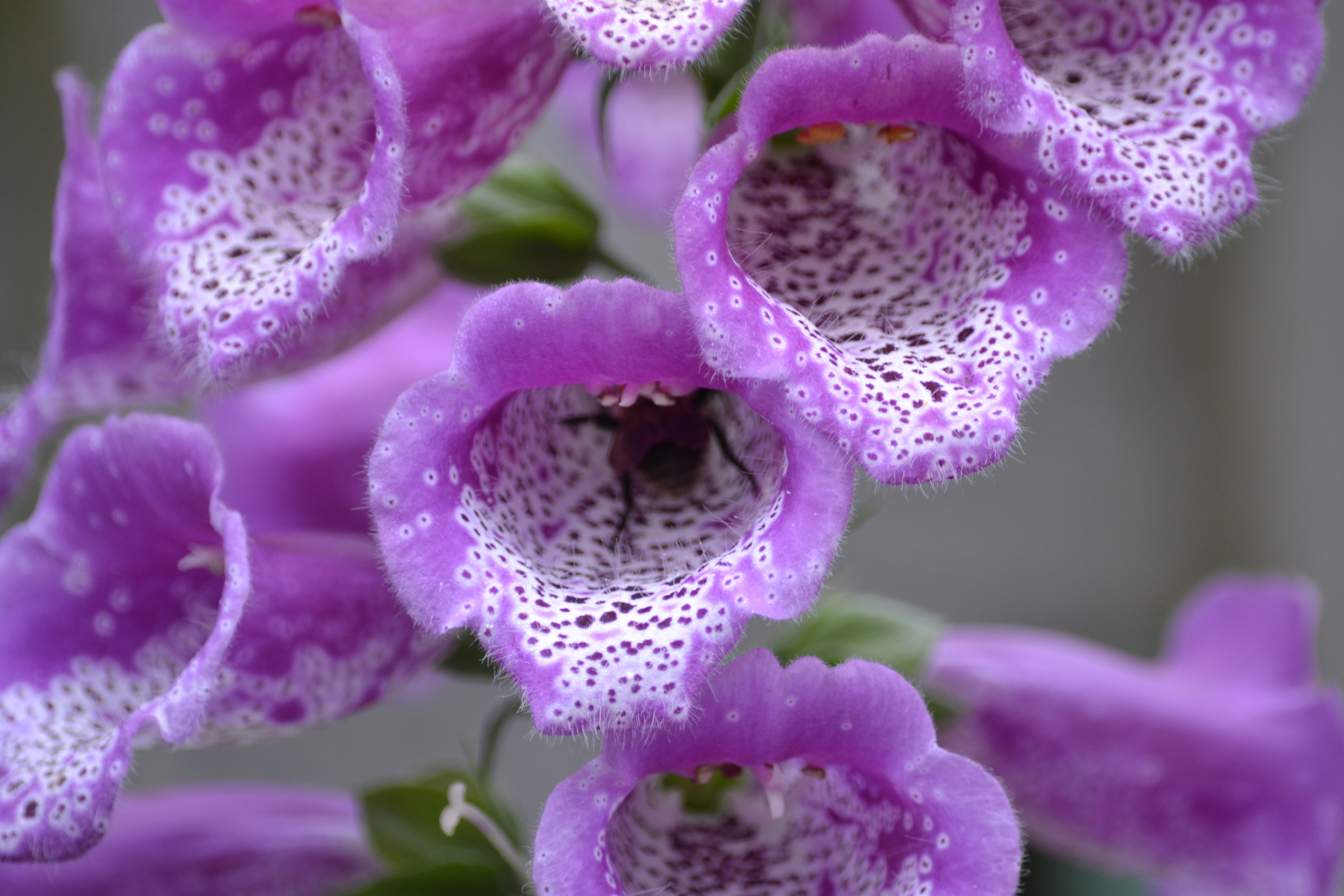 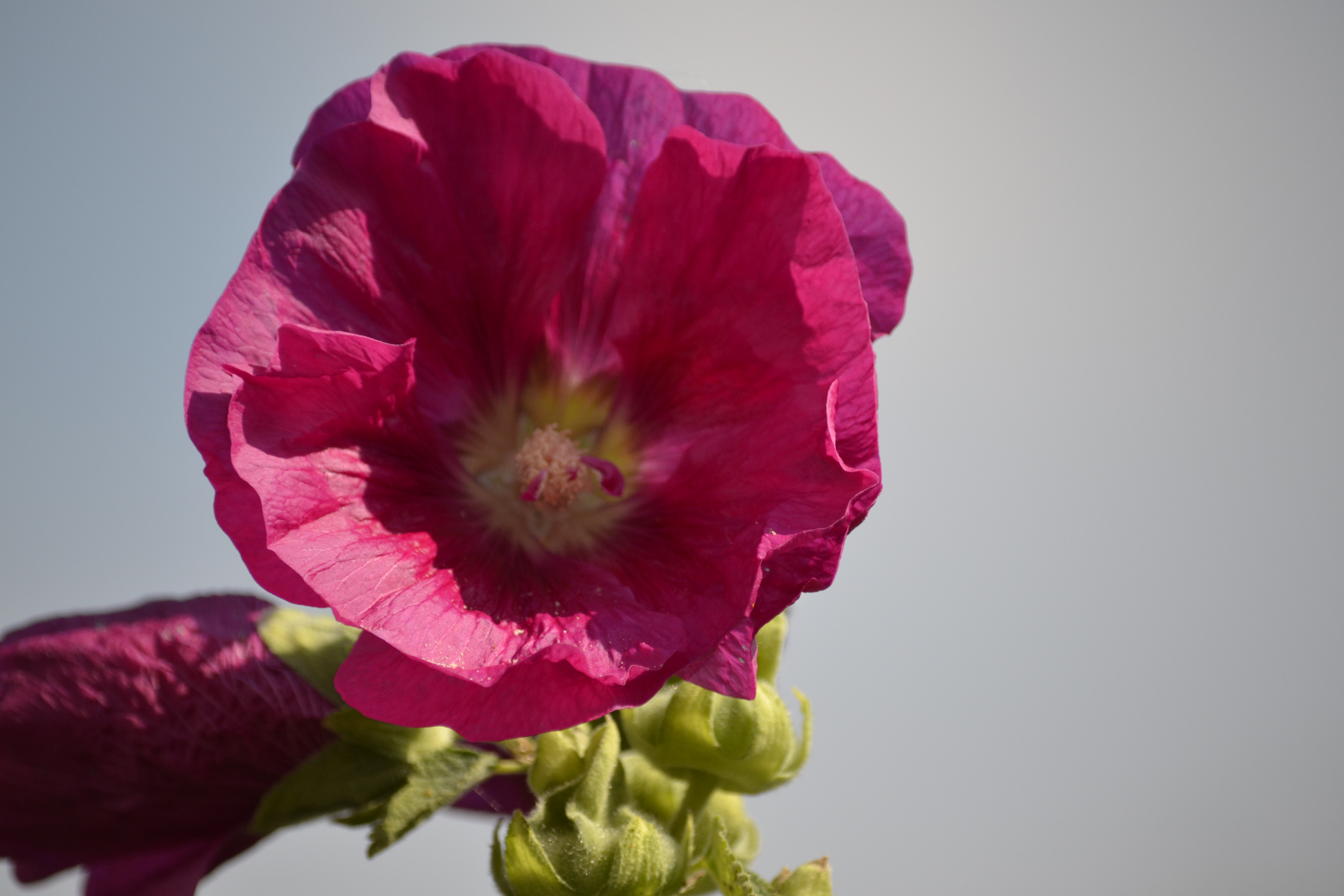 Next to the newly painted shed is a corner with plenty of shade. I have a variety of ferns doing pretty well. They’ll give me some year round greenery and they suppress the weeds in an awkward to get to corner. Having watched the fern-atic on gardeners world this week I was inspired to add some more. I’ve got two more British varieties to go in. 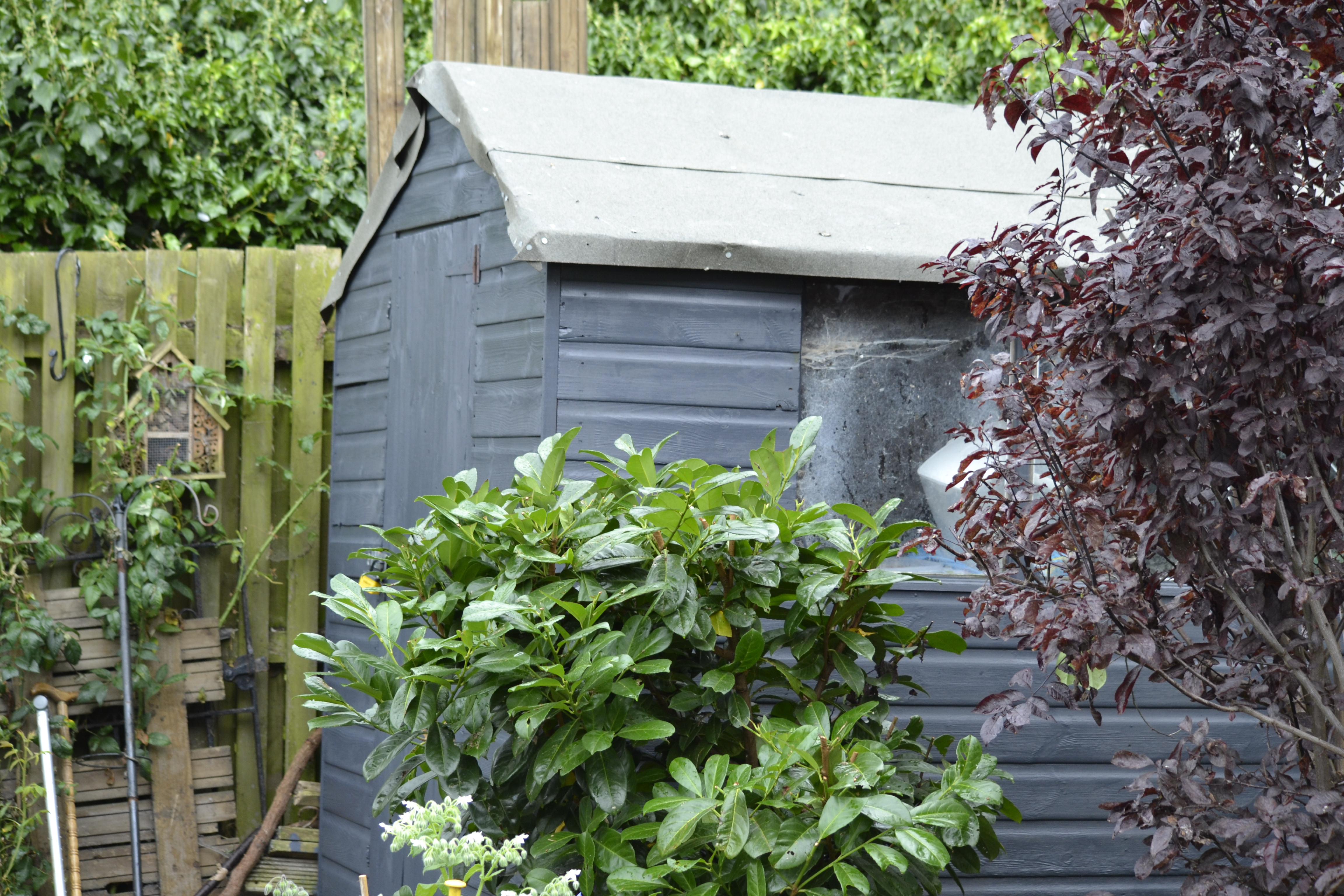 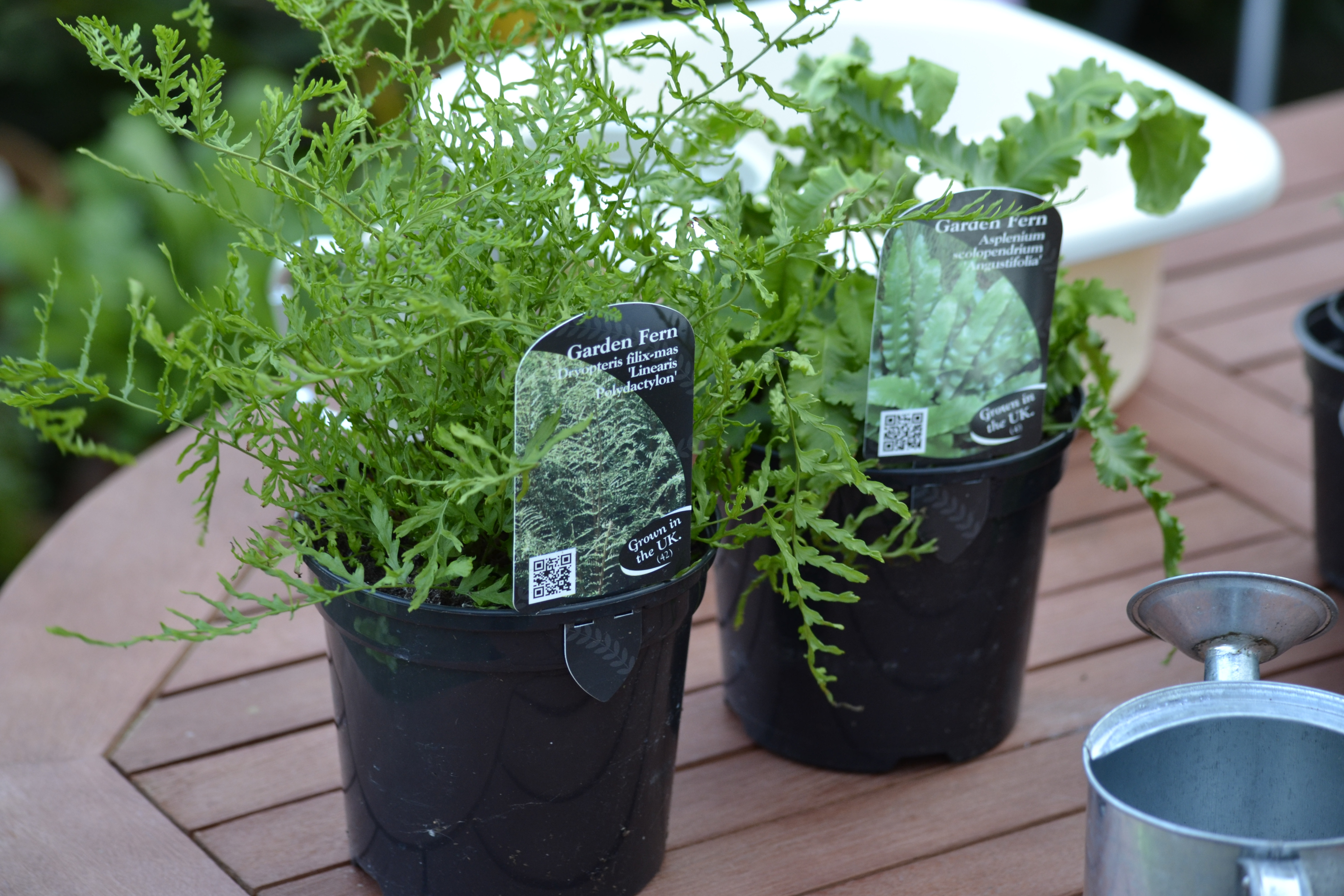 I trimmed back the roses in Spring quite severely and they’ve done better this year. I’ve had flowers from the pink rose through all of Summer and still flowers coming. 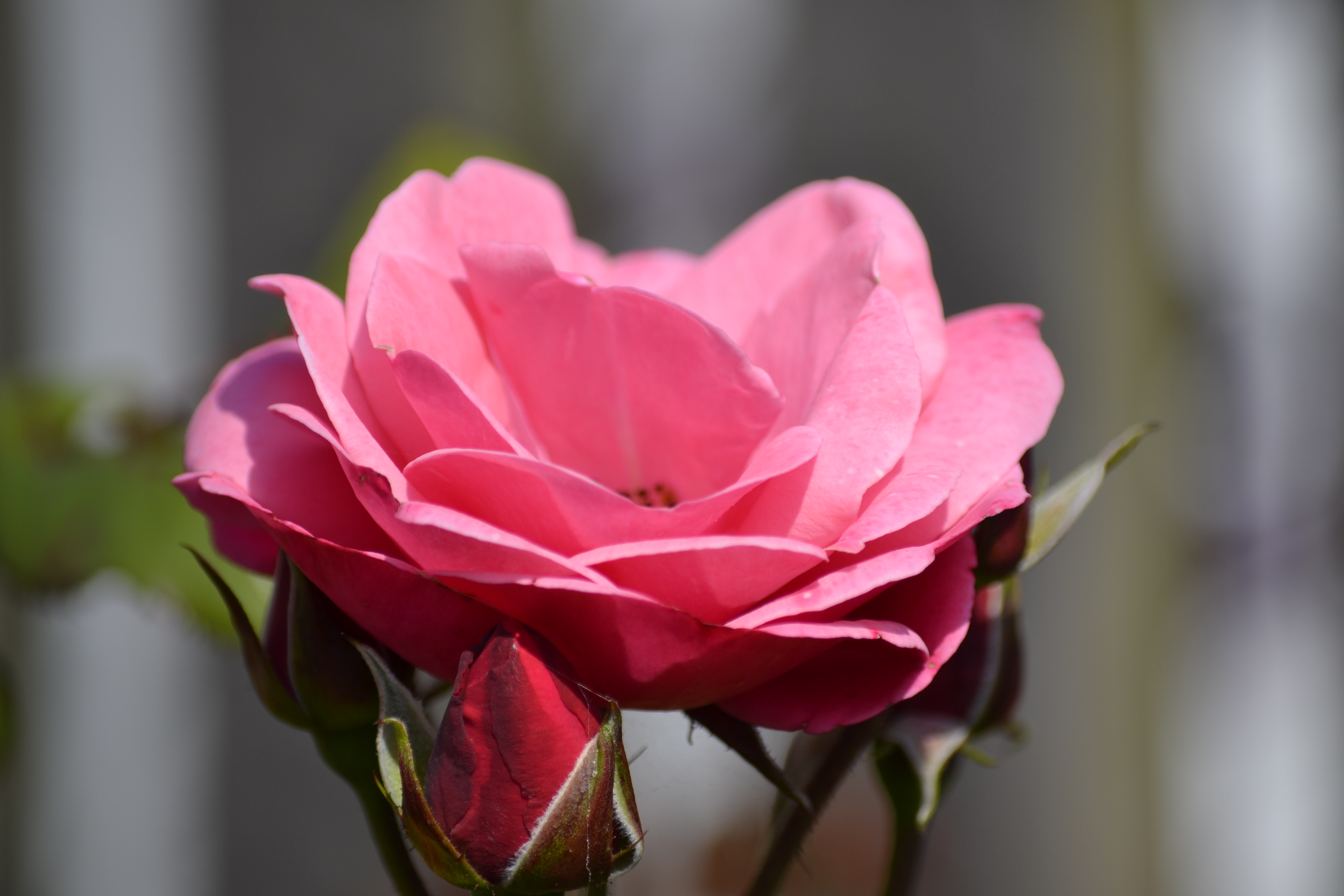 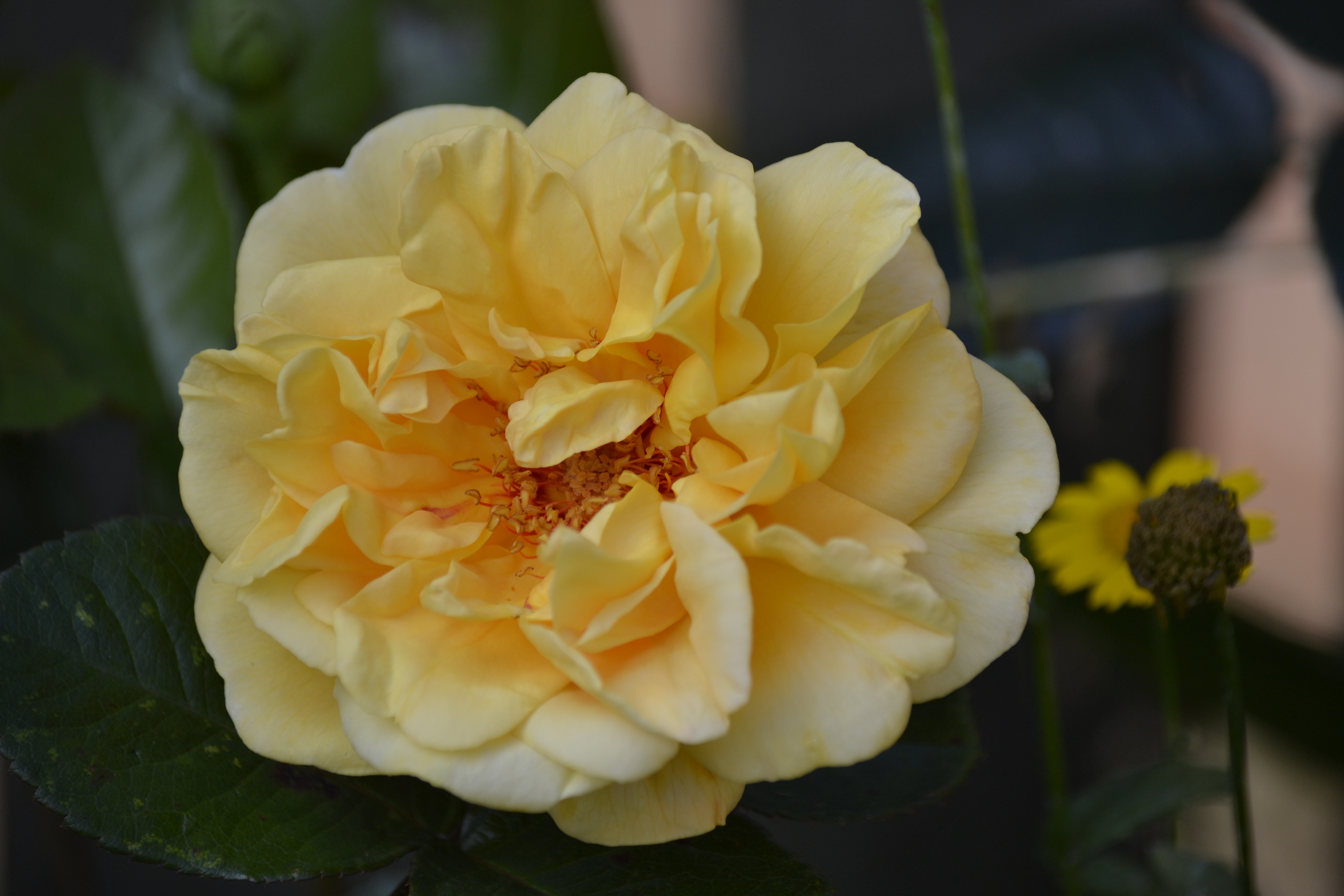 They do some from fungal infections though. I’m trying some advice from the Beechgrove Garden to spray with water and a few drops of tree oil. This works on fungus and helps protect the leaves. Just don’t do when it’s too sunny or the oil may burn the leaves. 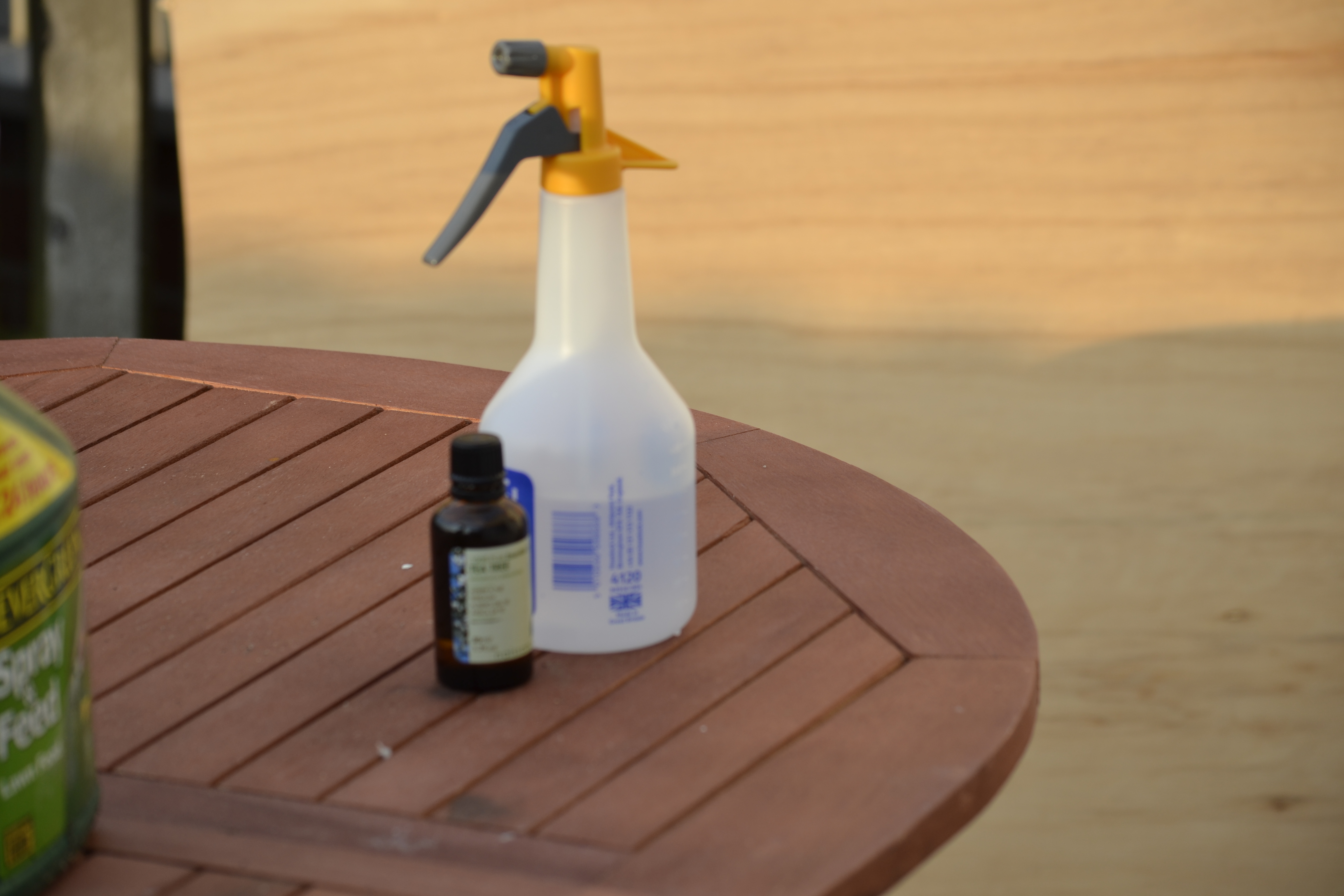 The compost heap had been filled with rubbish while the house was rented. I’ve removed what was there and put in two bins donated from my dad. The slabs have been upcycled from the patio planter I removed so nothing goes to waste. While the bins aren’t as effective as an open heap they will still give me some compost to put some goodness back in the borders. 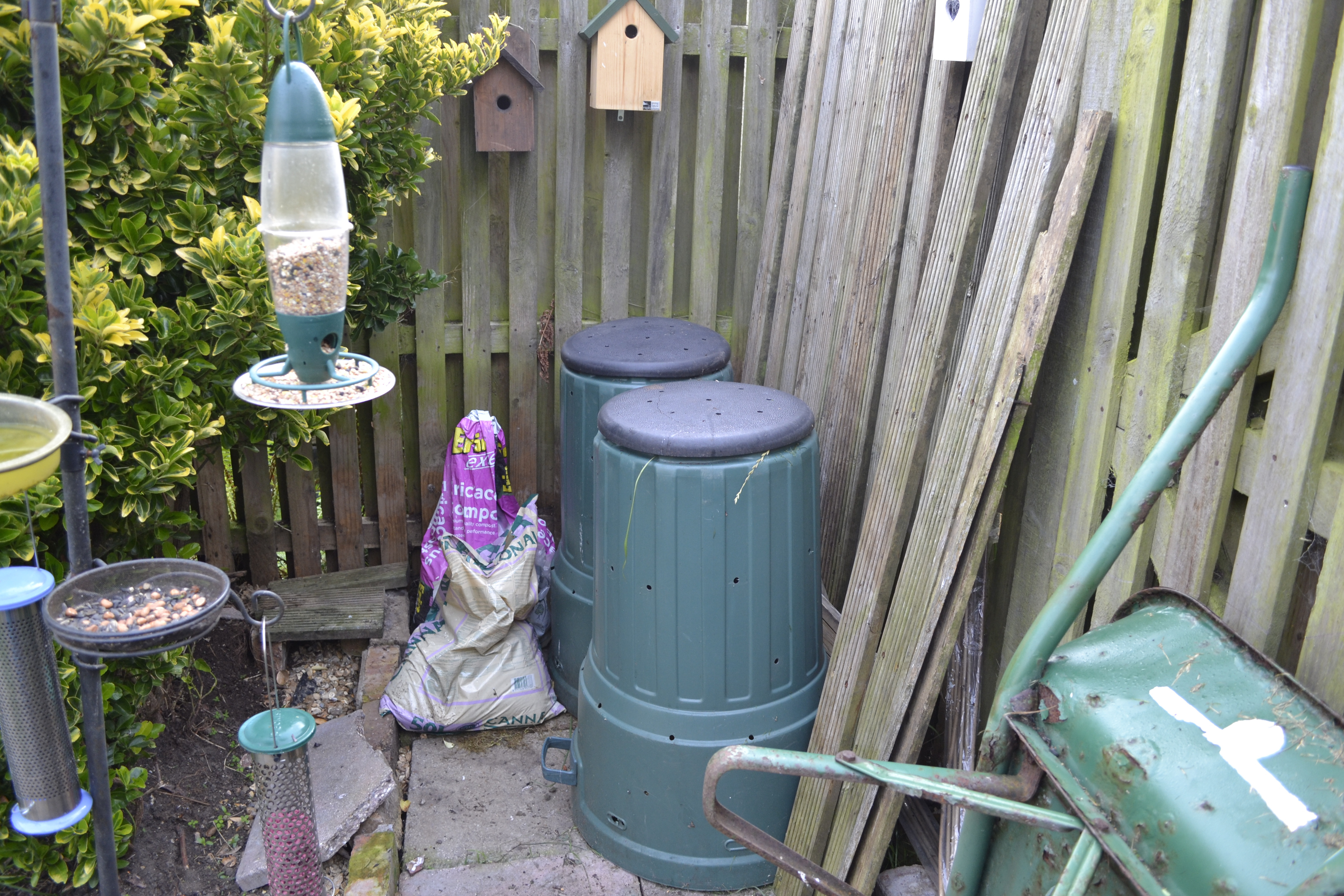 I hope you’ve enjoyed this peak into my garden progress.

3 thoughts on “Summer Garden Round Up”