Yesterday morning I spotted these beauties in and out of the garden. They seem to like the bushes behind the house and the which ivy. I’ve spotted them a few times, but they’ve been too quick for photos. 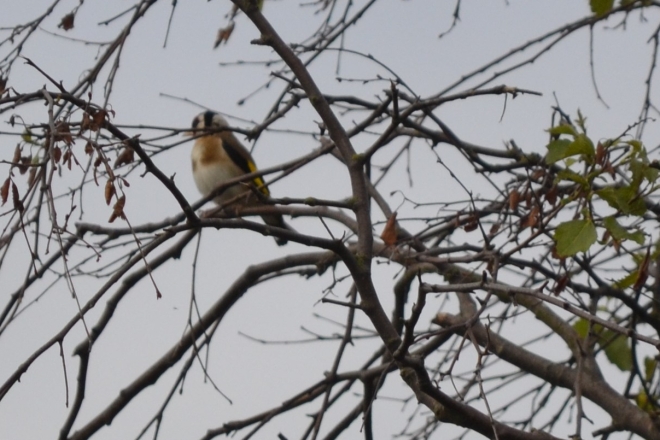 The goldfinch is quite distinctive with the red face and strip of gold along their backs. They can be found in the UK all year round, although some do migrate as far ad Spain. They are more common in Southern England, so a pleasant sight up North. 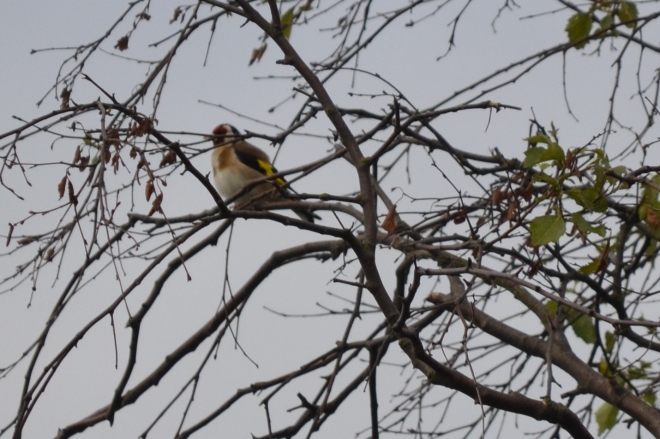 Their beaks are long adapted to getting seeds out of thistles and teasles. They will also eat insects. They are traditionally farmland birds, but have been becoming more common in farmland. Nyjer and sunflower seeds have enticed them out of farmland. They have suffered from disease in the last decade. So cleaning feeders can help. 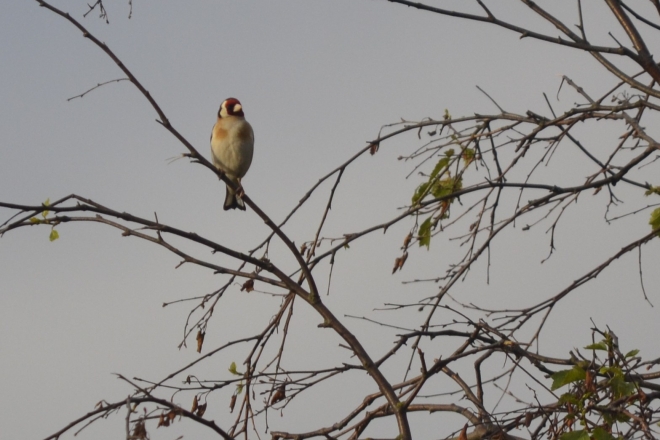 So to entice in leave sunflower seeds and nyjer seeds in Winter especially. Growing teasel can attract goldfinch in. I planted some earlier in the year but they haven’t taken off. I’ve got some more seed as affording to the pack it’s not too late to grow.

4 thoughts on “Focus on goldfinches”