An update on petition to parliament. The petition has received more than its necessary support to know go to the approval stage. To do this it must meet the standards, but I can’t see any reason it wouldn’t. It reached the required number on Saturday, then it can take up to a week to go live on the site. When it does please share the petition, tweet about, blog, whatever you can do to help as it is an important issue. I don’t expect the government to necessarily change its decision, but I do want to show disgust at the decision and flag to the other parties that the environment should be on their agendas. During the Brexit debates the remain parties campaign was rather limp. The efforts from GPO’s to represent the environmental concerns were not massive. So now we are left in a position where the positive steps undertaken for the environment may be undone. EU environmental policies were far from perfect, but the conservatives left unchecked will destroy what little we have left. So now more than ever is a time for individuals to make their voices heard. Please support my petition when it goes live to send a message that climate matters. If you want to follow on twitter look for @jobasha

The campaign I am doing under the hashtag #climatematters

We’ll only reject your petition if it’s:

In the mean time while I wait for the parliamentary petition to go live I have started another petition through 38 degrees. The first petition is through parliamentary petitions, which has been criticised as the idea of a petition website set up by the government is an odd one. It is an area which traditionally is done by outside forces to put pressure on the government. 38 degrees is an independent petition website, free from government control. It also means people worldwide can show disgust at the decision to scrap the climate change department, whereas the parliamentary website can only be signed by UK residents. So if you want to sign the 38 degrees petition the link is here: https://you.38degrees.org.uk/petitions/bring-back-the-climate-change-department

And now a bit of background on what climate change may mean. I can’t imagine anyone wanting polar bears to become extinct. These wonderful bundles of strength are on of natures wonders to watch. In this BBC story from 2014 they examine how man made global warming could lead to polar bear extinction. 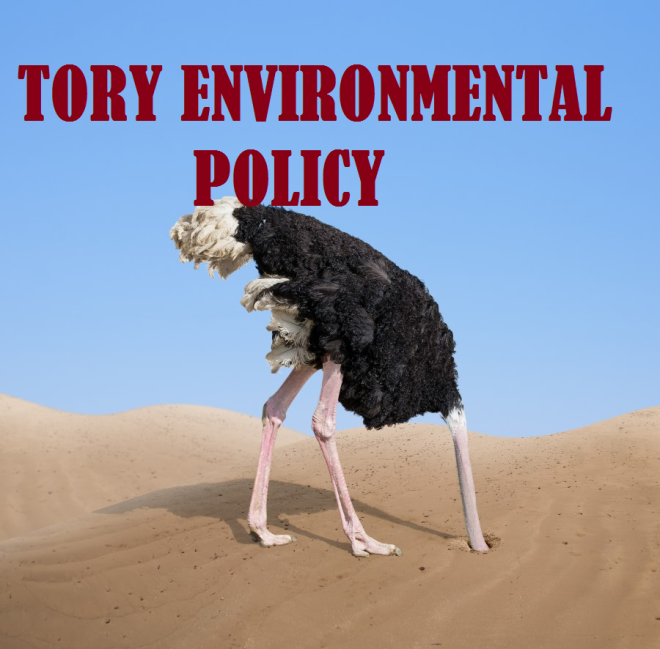