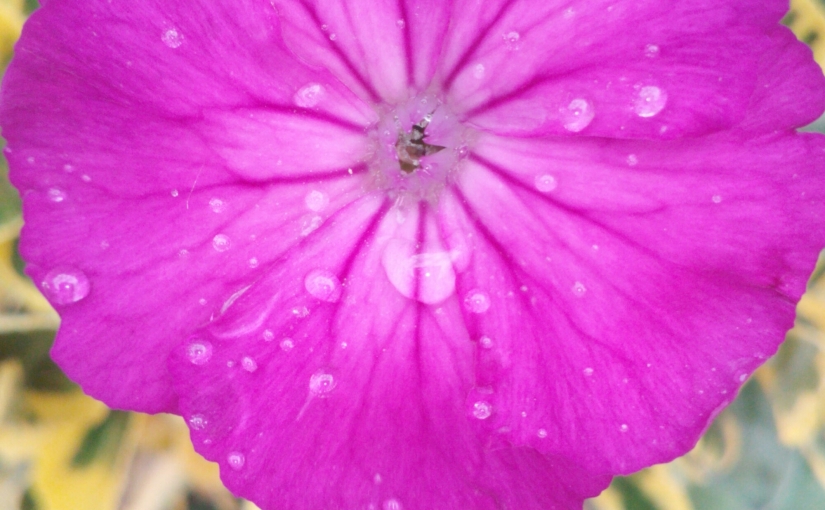 Spent the last few days playing around with the pl@nt net app. The plant net app works by you taking a photo then it compares with its database to see what matches. It then brings up a list of what organ you have photographed: leaf, flower, fruit, bark, other. So far just tried flowers and leaves. It seems more confident on flowers than leaves. The app was developed in France and designed with wildlfowers in mind rather than ornamental flowers from the product description. Although so far I’ve found it better with garden flowers than wild flowers.

After playing around for a few days it currently doesn’t seem that great at identifying unless you already have a vague idea of what it is already. However the app is reliant on contributions from users. So in theory it should get better as it is used more, so I will persist to see if it improves over time.

Here are a few of my submissions.

It knew the rose campion. 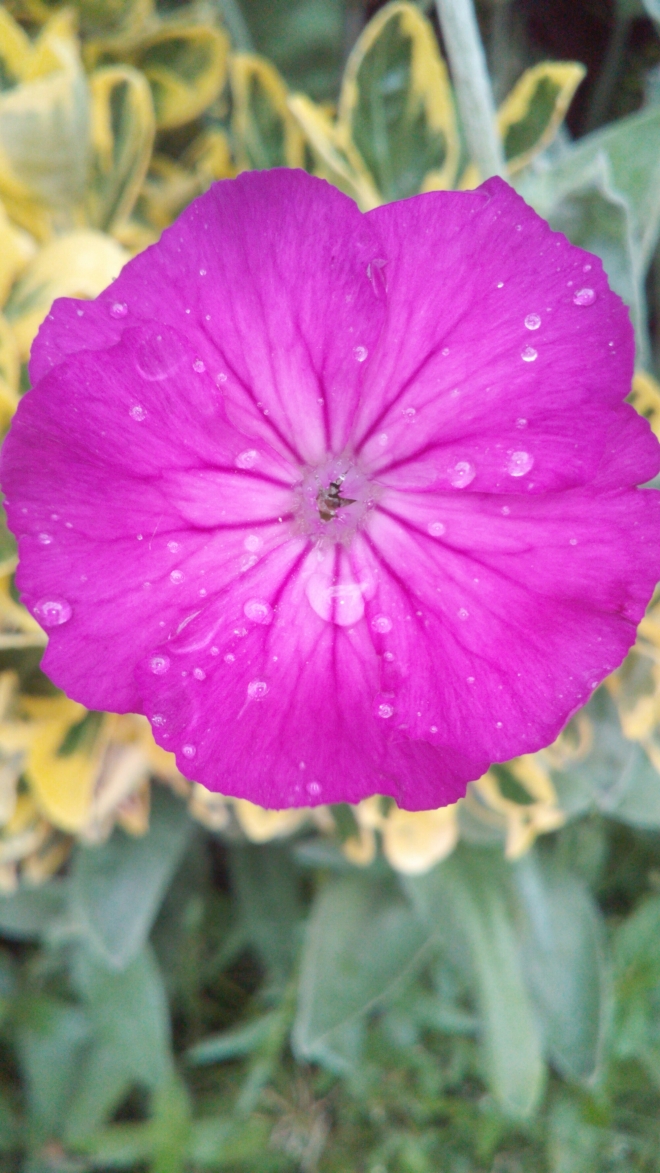 It identified the fuchsia, but it gave quite a few suggestions before the fuchsia came up. I thought this would be an easy one with the distinctive shape and contrasting shades of pink and purple, but it wasn’t the first suggestion. 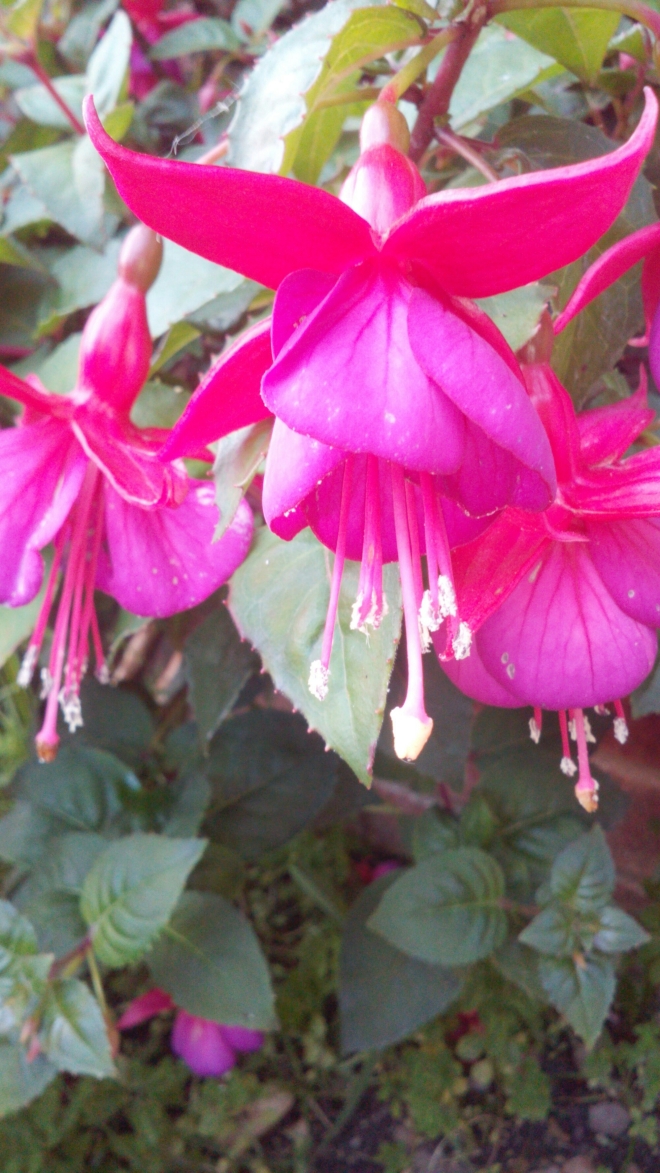 It wasn’t sure of this, but neither am I. 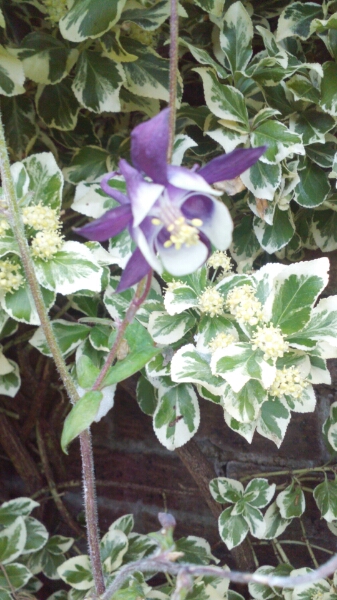 The poppy it identified as the first result. 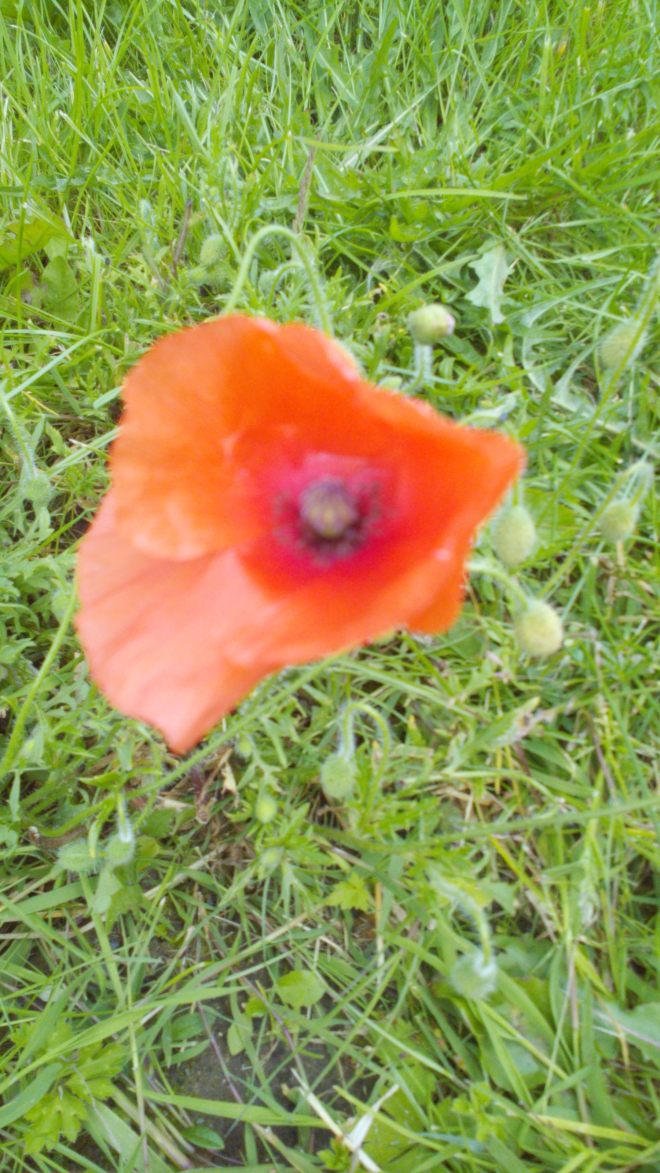 The woodland trust have created a tree id app which I would like to try. However it is only currently available for apple devices. It is due out for android later in the Summer.

One of my favourite apps from the last month is sadly defunct. The Great British Bee app is now inactive. I did however manage what I reckon has been my most detailed bee photo yet. 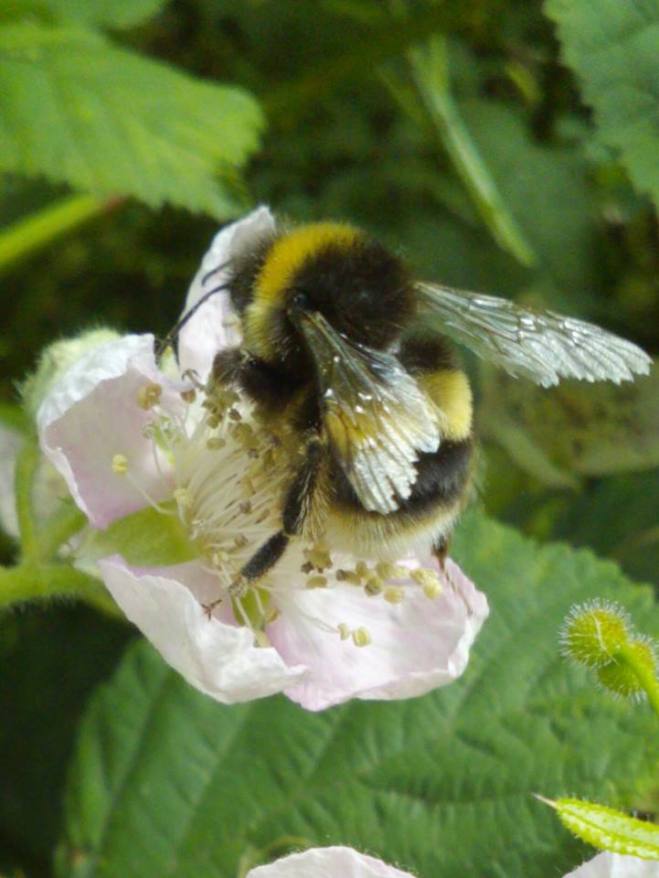