Well halfway through and enjoying myself so far. Today me and my class carried on our snail watch taking care trying not to kill any.

Here are two photos the kids took of one snail many of the kids spent all of break watching. 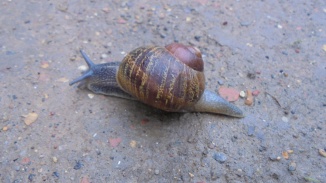 One child filmed by accident.

And two photos they took of blackbirds enjoying the worms brought up by the rain. Some of the kids noticed the blackbirds were pulling the worms out and watched the tug of war taking place.

Within the class our cabinet of curiosities has been set up as a beetle case to go alongside our rhino beetle tank. We’ve looked at the lifecycle of the stag beetle and lady bird and several specimen.

Next to it the rhino beetle tank and snails (temporary exhibit). 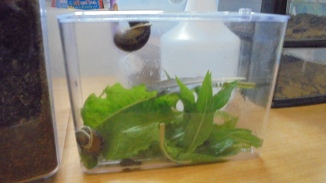 We now have meal worms set up so we can see the darkling beetle lifecycle.

Back at home moved some sunflowers from inside on the windowsill outside ready to plant. The fuchsias are staring to flower nicely and the fat pigeons are dominating the feeder. 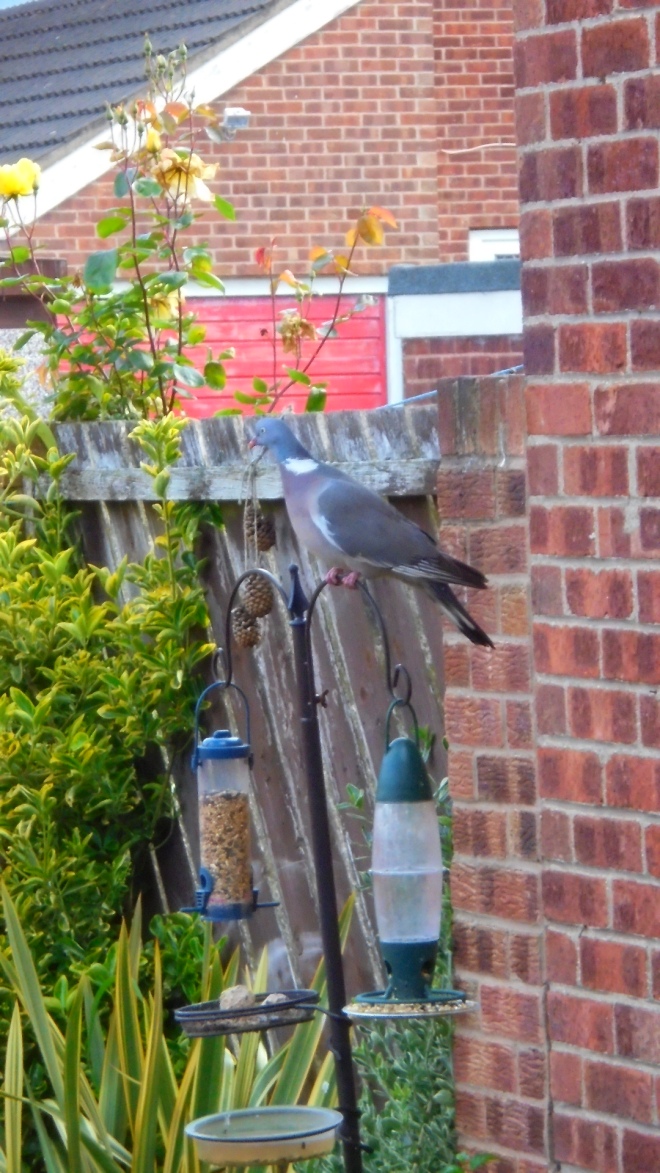 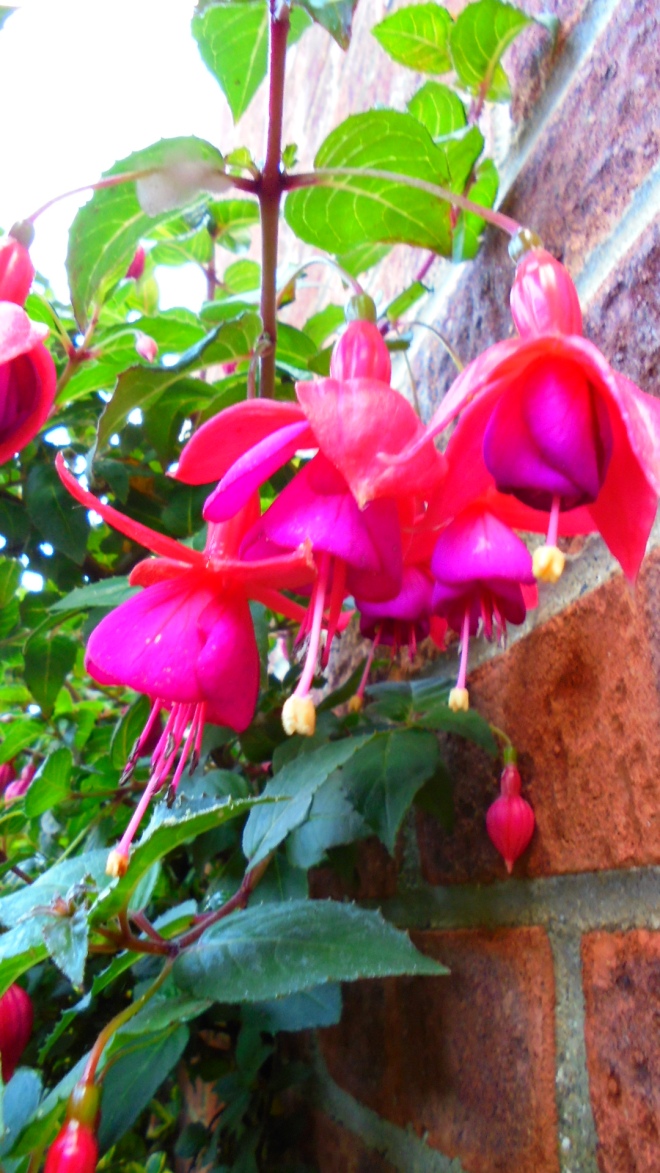